It’s not only humans that live pretty long lives. Many of the longest-living animals in the world outlive us despite the grim natural conditions they are living under.

They are facing diseases, predators, habitat destruction, competition for food, and yet some species in the animal kingdom live hundreds of years.

These sea birds not only have the longest wingspan of any bird – up to 11 feet (3.4 meters) – but they also have one of the longest lifespans among birds. These long-lived birds have reached a documented 50 years of age. The oldest known albatross is a roughly 65-year-old. Wisdom is still giving birth to and raising healthy chicks. While small birds are lucky to live five years in the wild, large birds like albatrosses tend to live longer. They mature later and breed less frequently. Other birds like captive parrots can live into their 80’s, and flamingos can also outlive us. 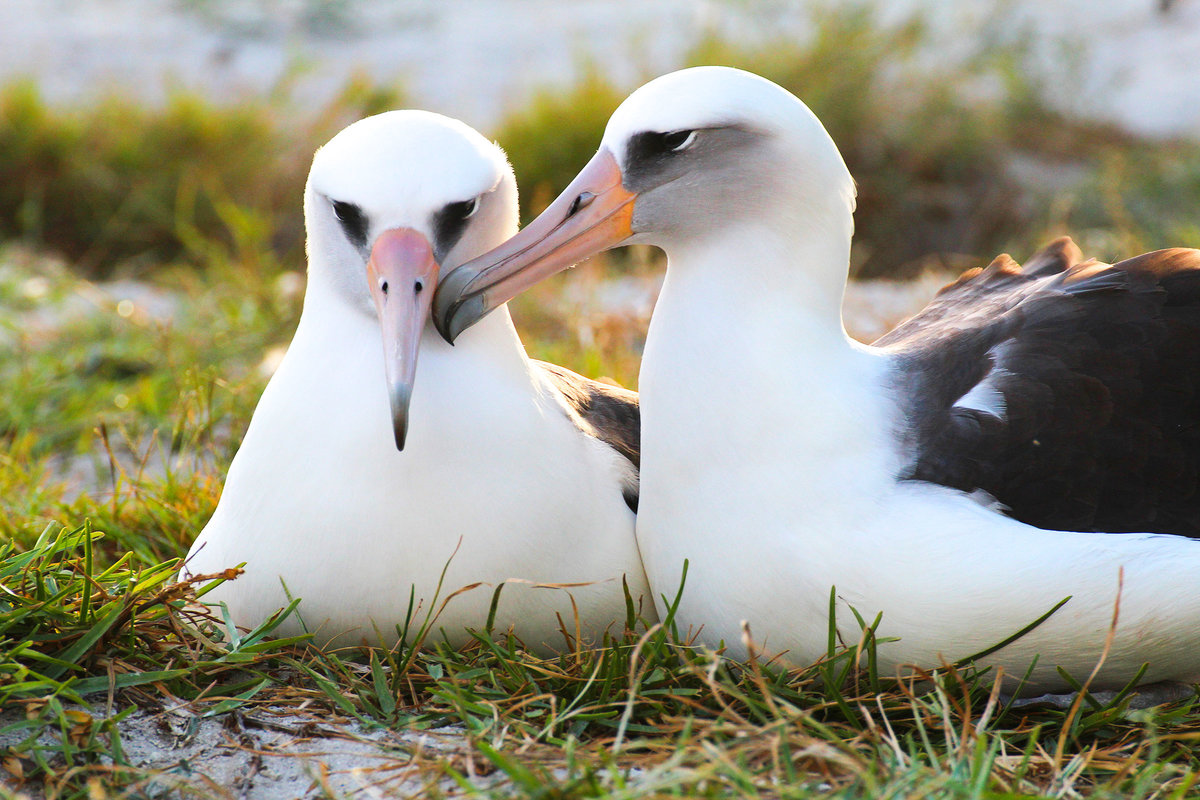 Elephants have long lifespans, reaching 60–70 years of age, but the oldest elephant died at 86 in the Taiwanese zoo. He was so widely revered that he eventually earned the affectionate nickname “Grandpa Lin.” The elephant served with the Chinese Expeditionary Force during the Second Sino-Japanese War and later relocated to Taiwan with the Kuomintang forces. From 1983 onward, his birthday was celebrated every year. 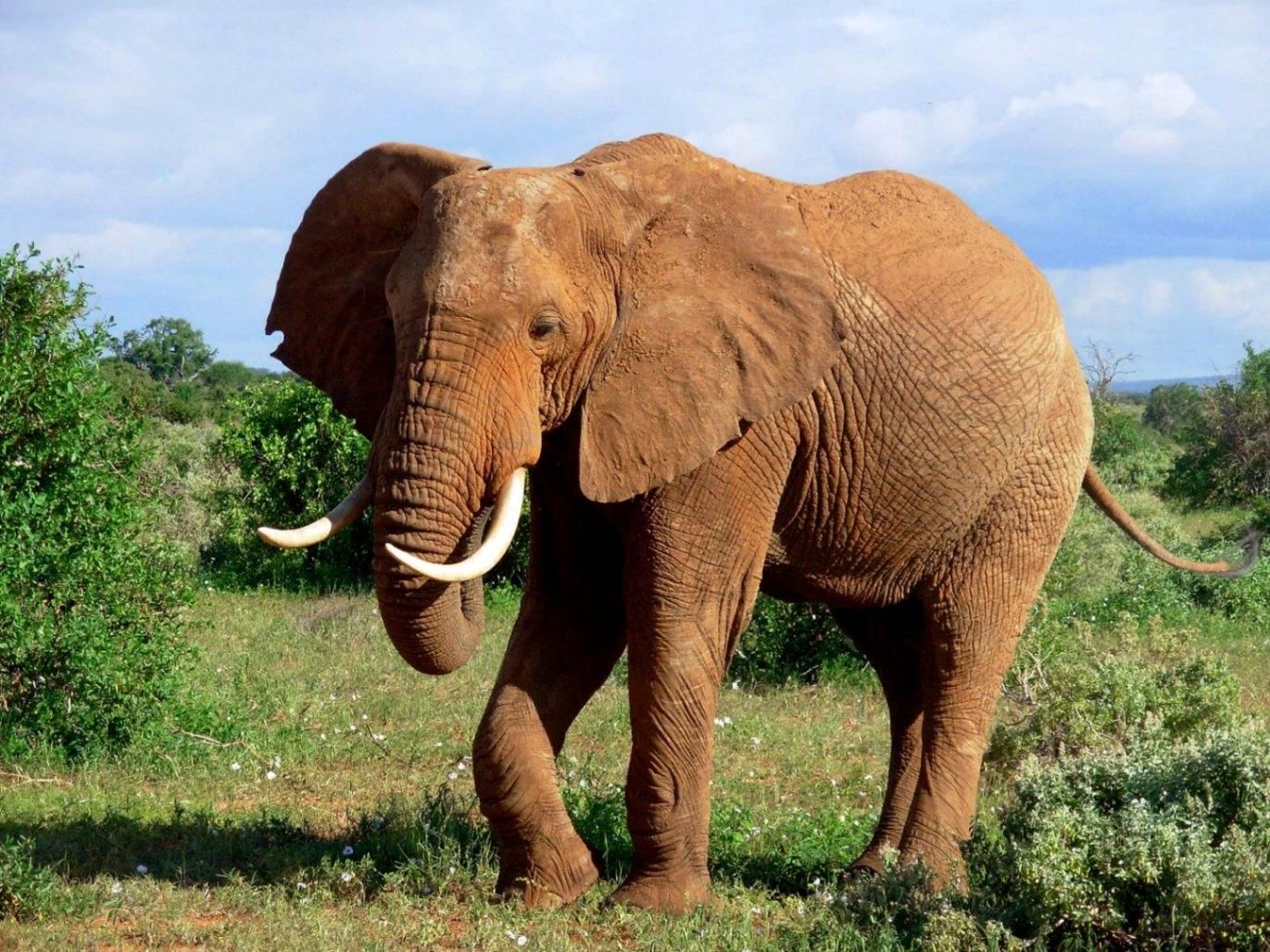 The magnificent giant tortoise is a characteristic reptile currently found on two groups of tropical islands: the Aldabra Atoll in Seychelles and the Galapagos Islands in Ecuador. These magnificent animals are among the world’s longest-living creatures, with an average lifespan of 100 years or more. Jonathan (on the picture) is an Aldabra giant tortoise, and he is the world’s oldest known land animal with his ripe old age of 184. 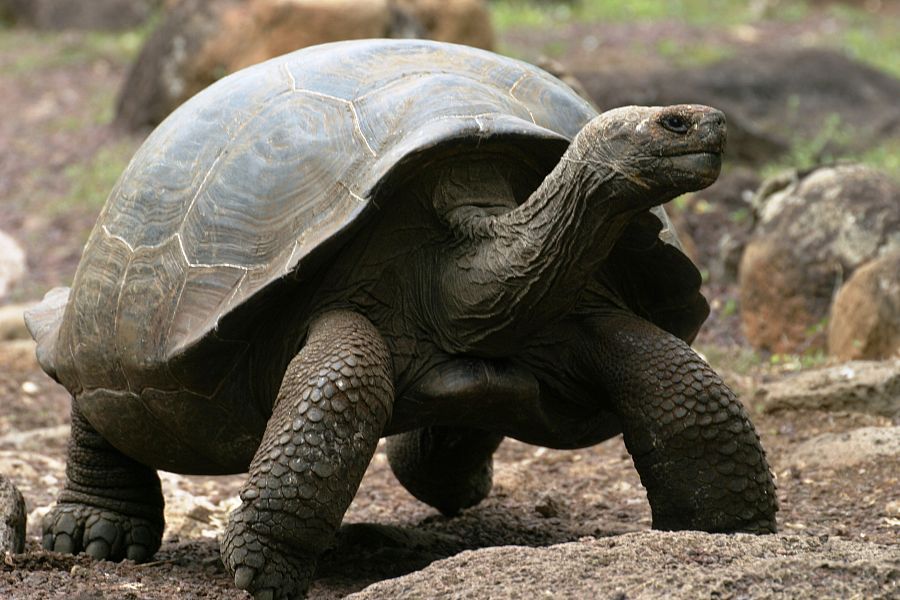 According to a new study, the Greenland shark is the longest-lived vertebrate on the planet and, with that, one of the longest living animals in the world. Living in the cold, deep waters of the North Atlantic, these sharks reach ages of 200 years old or even more. They can reach possibly the ripe old age of 500. They live so long because they grow very slowly, about 1 cm a year, and they don’t reproduce until they’re around 150 years old 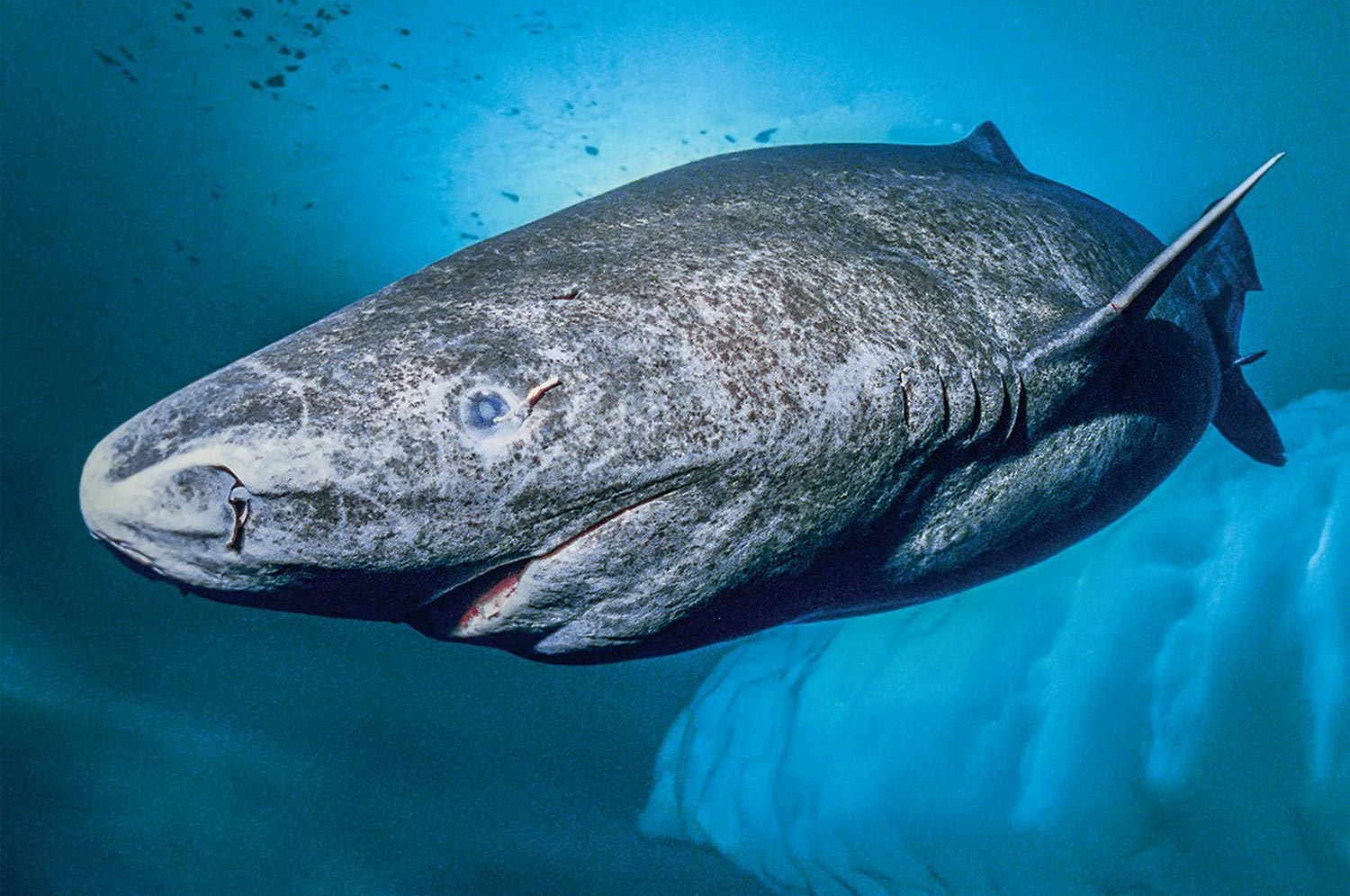 Bowhead whales are the second largest mammals after the blue whale, and their average lifespan is 200 years. The reason behind this extraordinary long life is the animal’s slow metabolism. Bowhead whales live in extremely cold Arctic environments, which causes a low body temperature, which means slow metabolism and less damage to tissues. 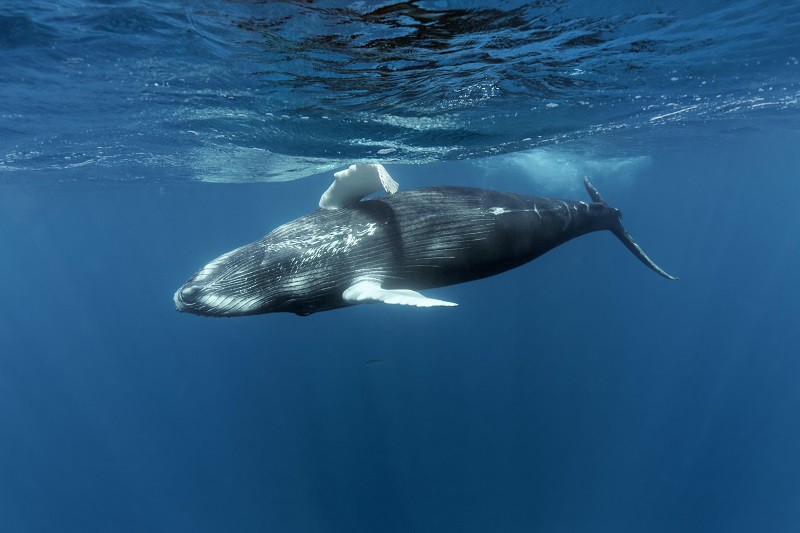 The ocean quahog’s life-span is an average of 220 years, although the oldest reported quahog clam named Ming died at the age of 507. The clam so named as it would have been alive during the Ming Chinese Dynasty. Some collected specimens have been calculated to be more than 400 years old. 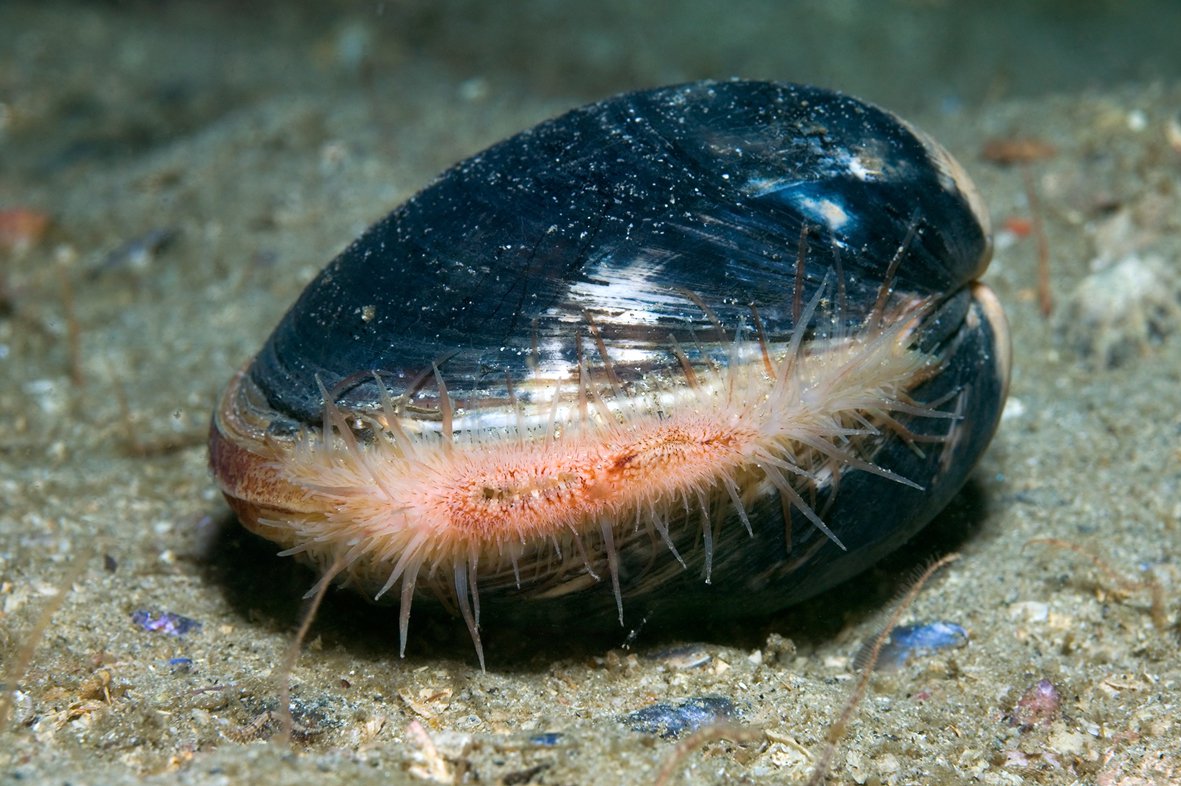 In 1988 a jellyfish that never truly dies was discovered by Christian Sommer, a German marine-biology student. The jellyfish recycles itself, “aging” backward from the adult stage to an immature polyp stage repeatedly. It can be likened to an older man who grows younger and younger until he is again a fetus. For this reason, Turritopsis dohrnii is often referred to as the Benjamin Button jellyfish. The jellyfish are biologically immortal, but they don’t live forever and get injured and eaten just like other animals in practice. 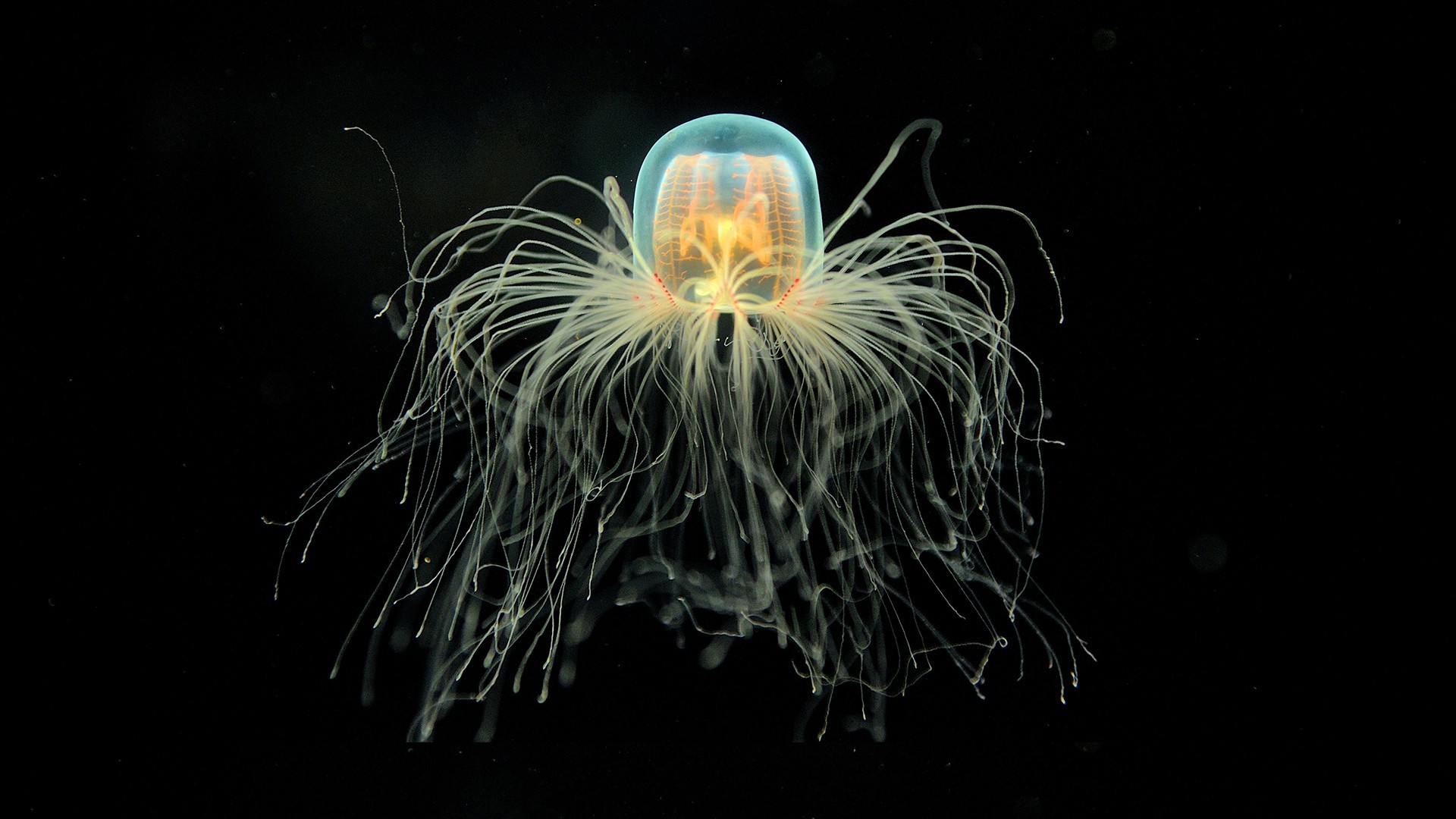 ADVERTISEMENT
Katy Perry opens up about the difficult creative process behind her whimsical looks
7 Amazing Facts about Pregnancy
ABBA seen together in public for first time in 14 years in rare appearance on red carpet
How Hoda Kotb Learned to Be 'Happy' with Her Mastectomy Scars
Top 7 Deadliest Creatures on Earth
Nick Cannon Says He's 'Not Built for Marriage' After Mariah Carey Divorce: 'Why Would I Go Back?'