7 Things You May Not Know About Dwayne ‘The Rock’ Johnson

Few people have had as rock-solid of a career in so many realms as Dwayne “The Rock” Johnson. In the wrestling world, he was dubbed “The Great One” and “The People’s Champion” and in the film world, his movies have brought in at least $10 billion worldwide.

His nickname as a kid was ‘Dewey’

Before he was branded with the tough guy persona and fittingly strong wrestling name of “The Rock,” Johnson had a very different kind nickname growing up. When he was about six months old, he was with his godparents and his mom asked if his diaper was wet. His godmother responded, “No. He’s just a little dewy,” he recalled at the Television Critics Association virtual conference in 2021. 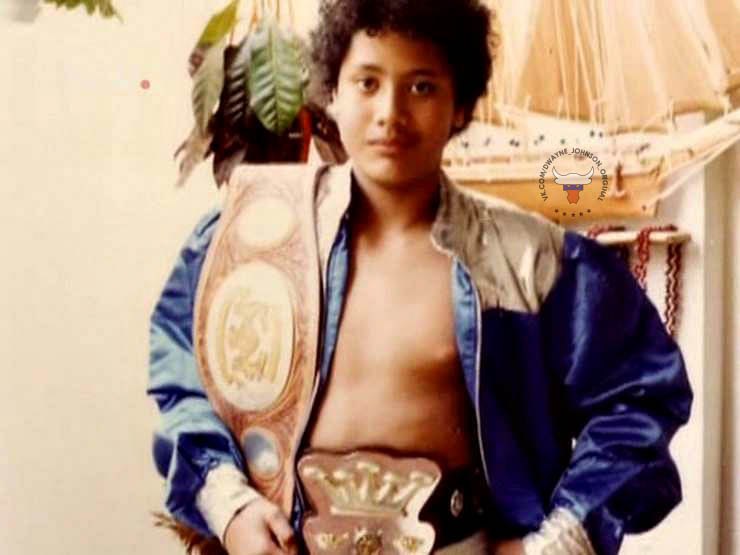 While he was too young to know better at the time, the moniker stuck. “For years, when my parents would come around in front of my girlfriends or friends or anyone, [they’d say], ‘Hey, Dewey!’ automatically,” he added. “It's not like that’s a powerful name. Automatically, people were like, ‘Oh, God.’”

He wanted to become a CIA agent

Johnson had his eyes on becoming a real-life crime-buster, hoping to work for the Central Intelligence Agency — but a legal hurdle got in the way. “My criminal justice professor and advisor (Dr. Paul Cromwell) convinced me that the best operative I could become for the agency is one that also had a law degree,” Johnson posted on Instagram in 2018.

That gave him a reality check. “I thought that’s a great idea, until I realized no respectable law school would ever let me in with my pile of steaming s**t grades,” he wrote. “End of story.” But he did graduate from the University of Miami with a bachelor of general studies in criminology and physiology. 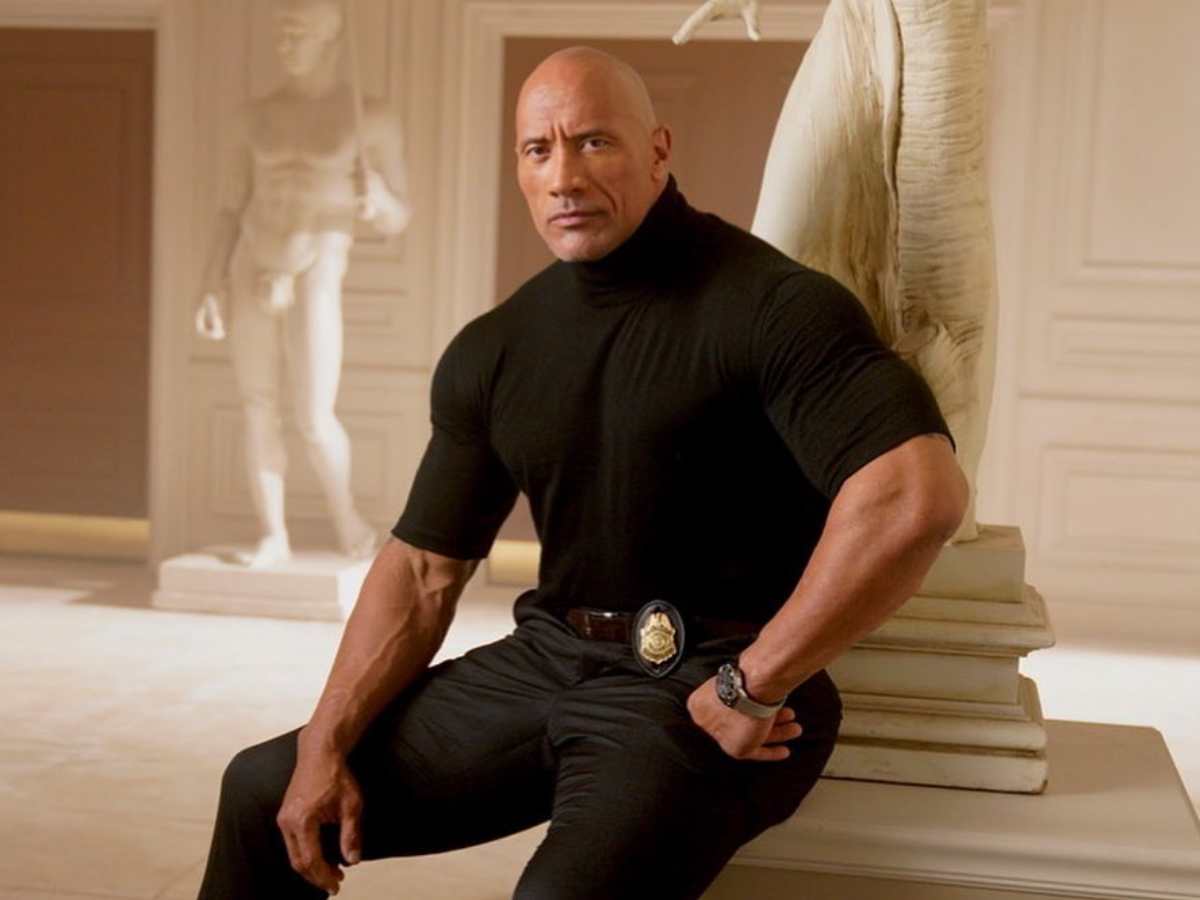 He was on track to become a pro football player

After a high school teacher encouraged him to try playing football, he found that he had a knack on the field, quickly excelling and earning a full scholarship to the top football college, University of Miami. The coach told him that he had a good shot at making it to the NFL. But things didn’t quite go that way. After suffering injuries, he says, “I struggled and I got depressed.” He played for the Calgary Stampeders but was cut from the team two months later. 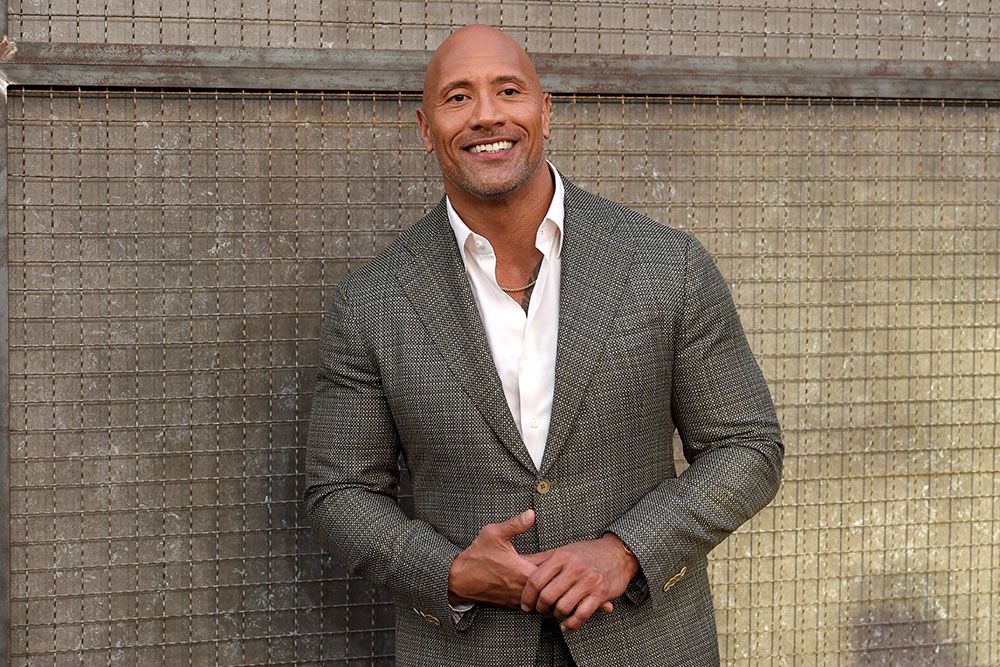 Both his dad and grandfather were wrestlers

Johnson became the first third-generation wrestler in the WWE, a legacy that started with his grandfather, American Samoa-born “High Chief” Peter Maivia, in the 1960s. His dad, Nova Scotia-born Rocky Johnson, known as “Soul Man,” then learned from Maivia before marrying his daughter. 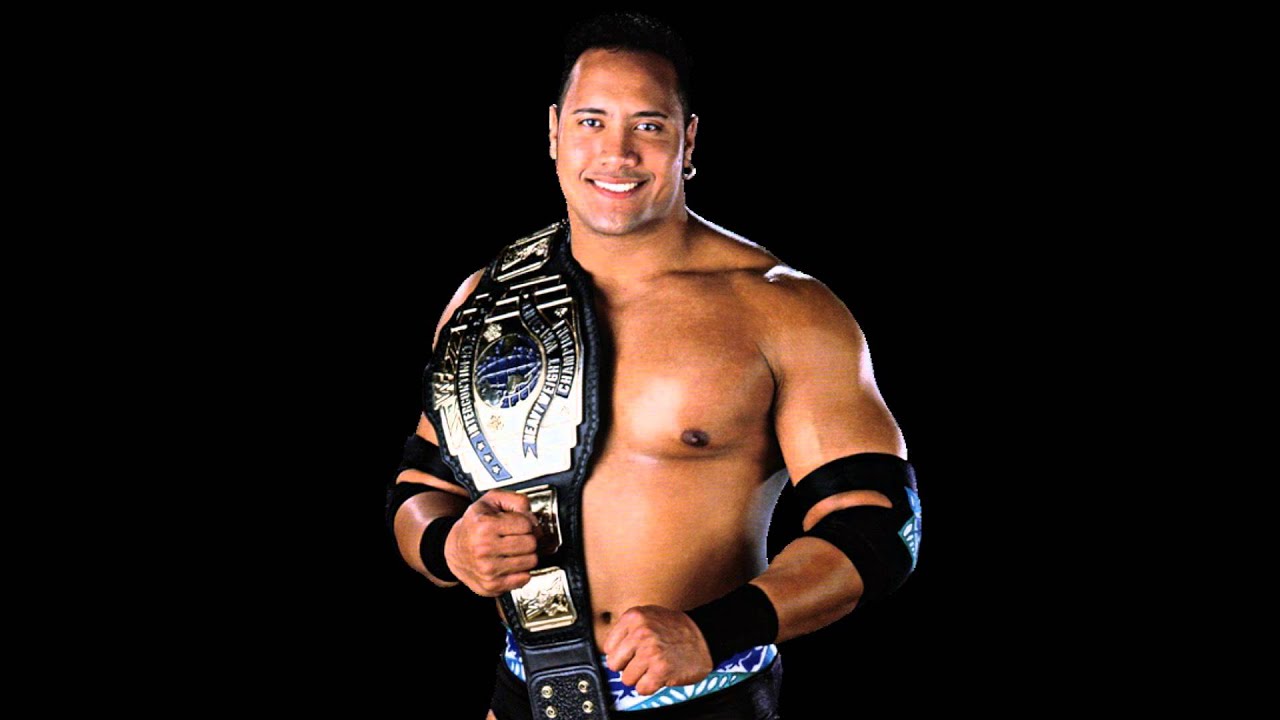 He held a Guinness World Record for taking selfies

Talk about multitasking! While at the London premiere of his film San Andreas in 2015, Johnson managed to accomplish another feat — setting the Guinness World Record title for most selfies taken in three minutes, which he did with 105 fans. Officials were on hand to make sure that every shot included the full face and neck of the subjects and were in focus. But in the end, he earned the title and posted on Instagram. 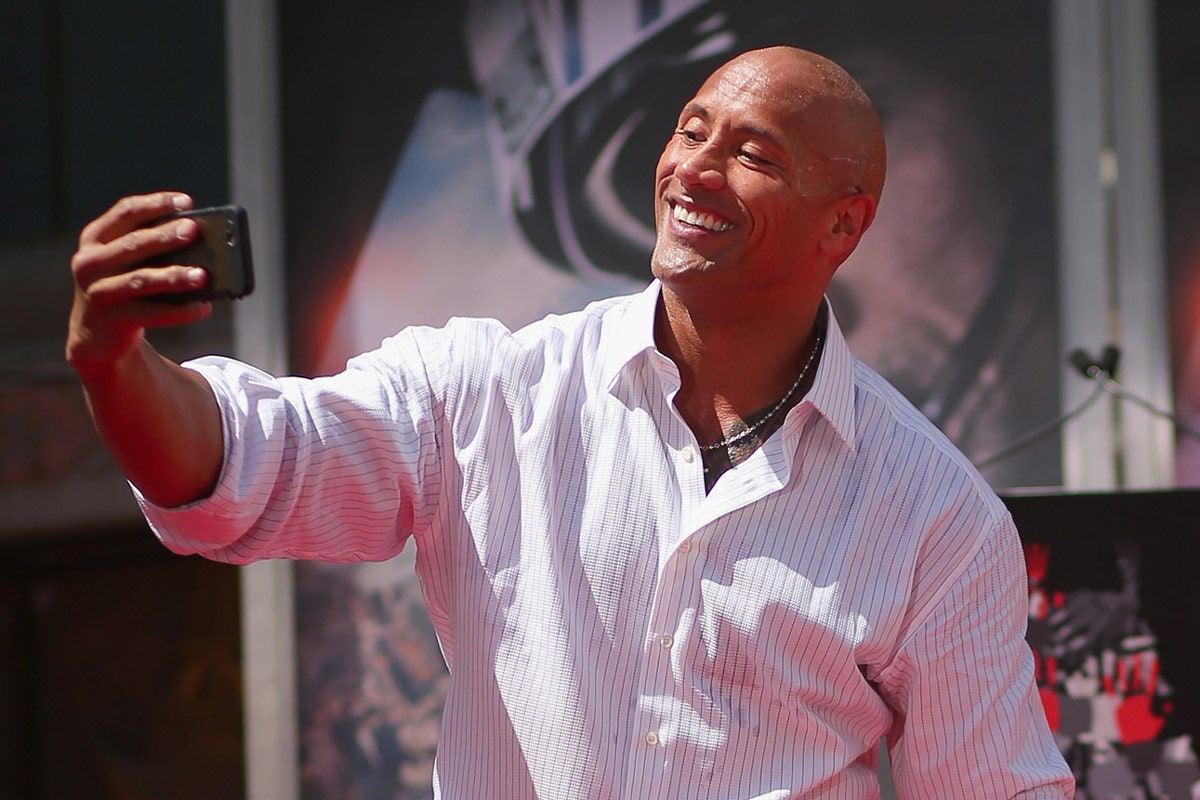 Having checked off so many fields, could Johnson eventually move into the world of politics? Maybe. It’s no accident that every episode of Young Rock starts and ends with Johnson playing himself being interviewed by a journalist, played by Randall Park, as he’s running for president in 2032. In fact, back in 2017, he said, “I would consider a presidential run in the future if that's what the people wanted. Truly I mean that, and I'm not flippant in any way with my answer.” 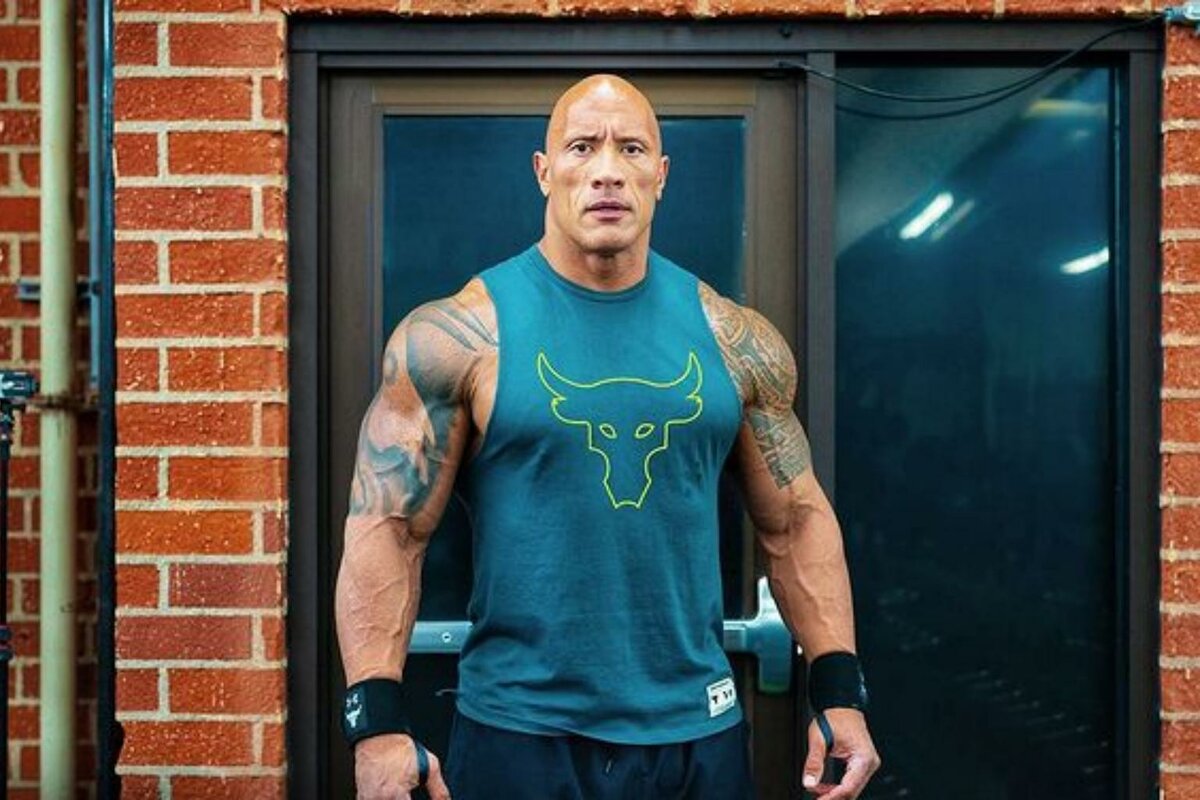 ADVERTISEMENT
Famous Couples Who Secretly Got Married: All About Their Incredible Ceremonies
Charlize Theron Is Reportedly "Hooking Up" With Gabriel Aubry
12 fascinating facts about palm oil
Courtney Love Expresses Regret About Her Message of Support for Johnny Depp
8 Fascinating Historical Facts about Isolation and Quarantine
Lala Kent reveals how ex Randall Emmett allegedly prevented her from leaving their home with daughte...