Nick Cannon Says He’s ‘Not Built for Marriage’ After Mariah Carey Divorce: ‘Why Would I Go Back?’

During an appearance on the It’s Tricky with Raquel Harper podcast, Cannon shut down the possibility of getting married again in a legal sense.

“It depends on what you call marriage. Getting the government involved, nah. We can go have a ceremony somewhere,” the 41-year-old comedian said. “Why would government be involved in your love life? That seems so bizarre to me. It’s really a business and to bring business and love together, that’s a tough one to get involved with.”

Cannon was previously married to Mariah Carey from 2008 to 2016. Together, they share 11-year-old twins Monroe and Moroccan.

Describing the couple's former marriage, the Wild 'N Out host said, "That to me was one of the greatest experiences of my life and for that to come to an end as well, why would I go back if I couldn't make that work out right?" 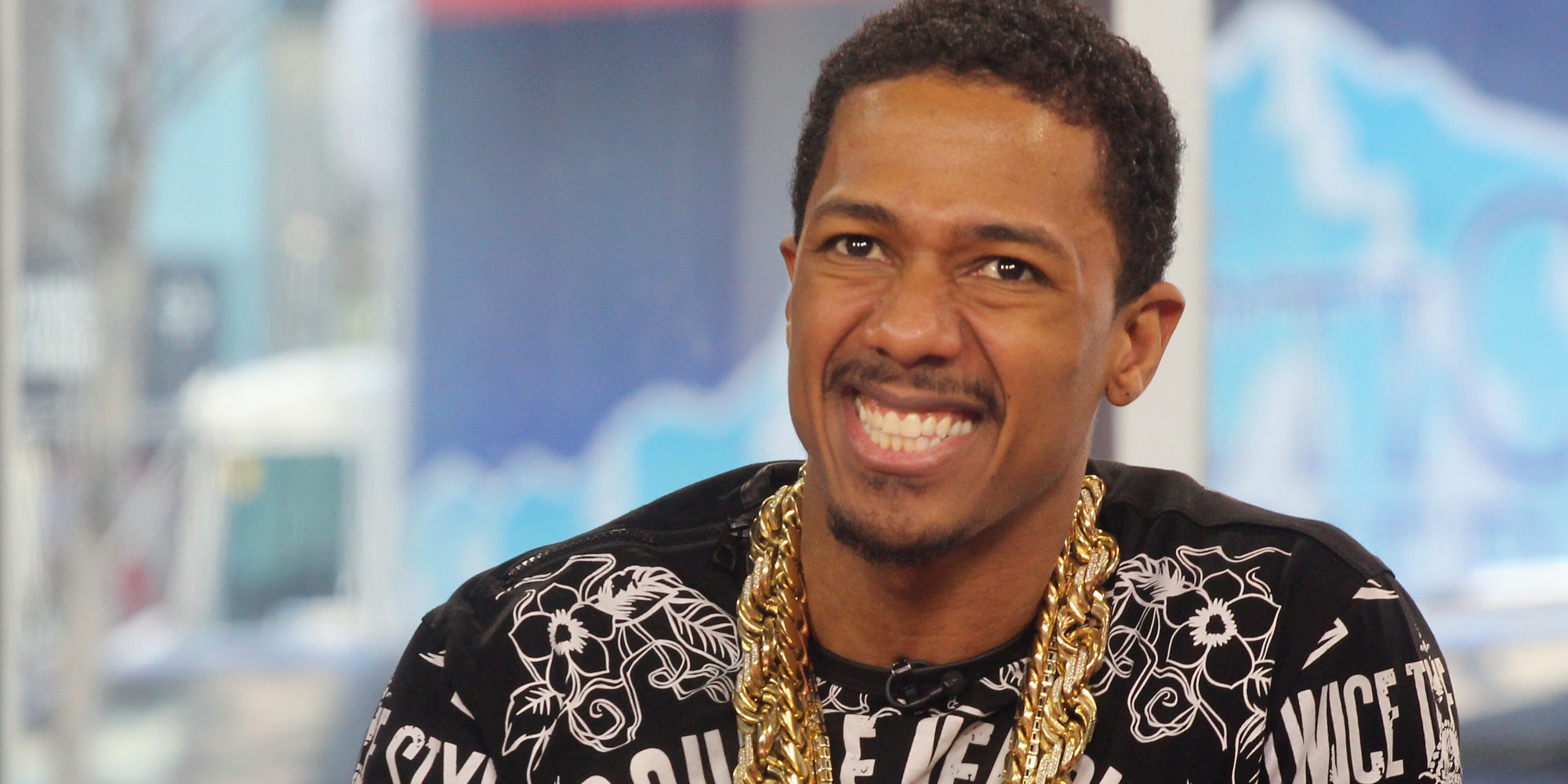 "Once I gave my all to a scenario, going forward, I'd have to be presented with something I've never seen before in order to go back to something like that," he continued. "I did my best in this space, and now I feel like there's a new journey in my life. I'm not going to backtrack and put myself in that situation again because it doesn't get better than that."

After calling Carey one of his "best friends," for whom he has "so much respect," Cannon admitted he's "probably still going through it" and hasn't fully healed from their divorce.

"Divorce is a sense of, 'You failed,' and when you have that level of failure with everyone seeing it, it was a lot on me for a long time," he said. "I didn't really know how to process it. I had to go find myself. I had to go within." 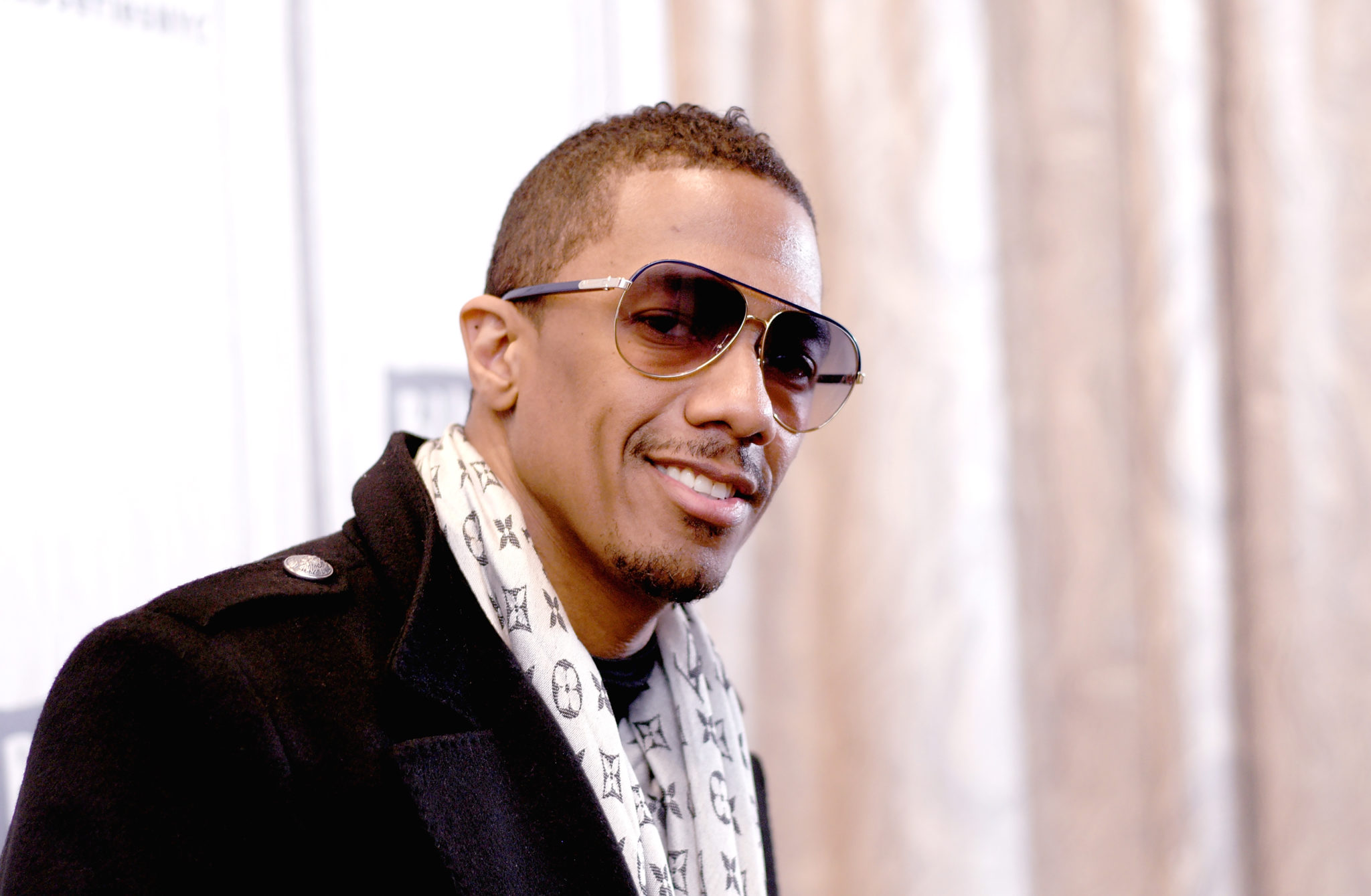 Since the pair's divorce, Cannon has gone on to welcome multiple kids with several other women.

He shares 5-year-old Golden "Sagon" and 1-year-old Powerful Queen with Brittany Bell, and 9-month-old twins Zion Mixolydian and Zillion Heir with Abby De La Rosa. His son Zen, whom he shared with Alyssa Scott, died in December 2021 after being diagnosed with brain cancer. 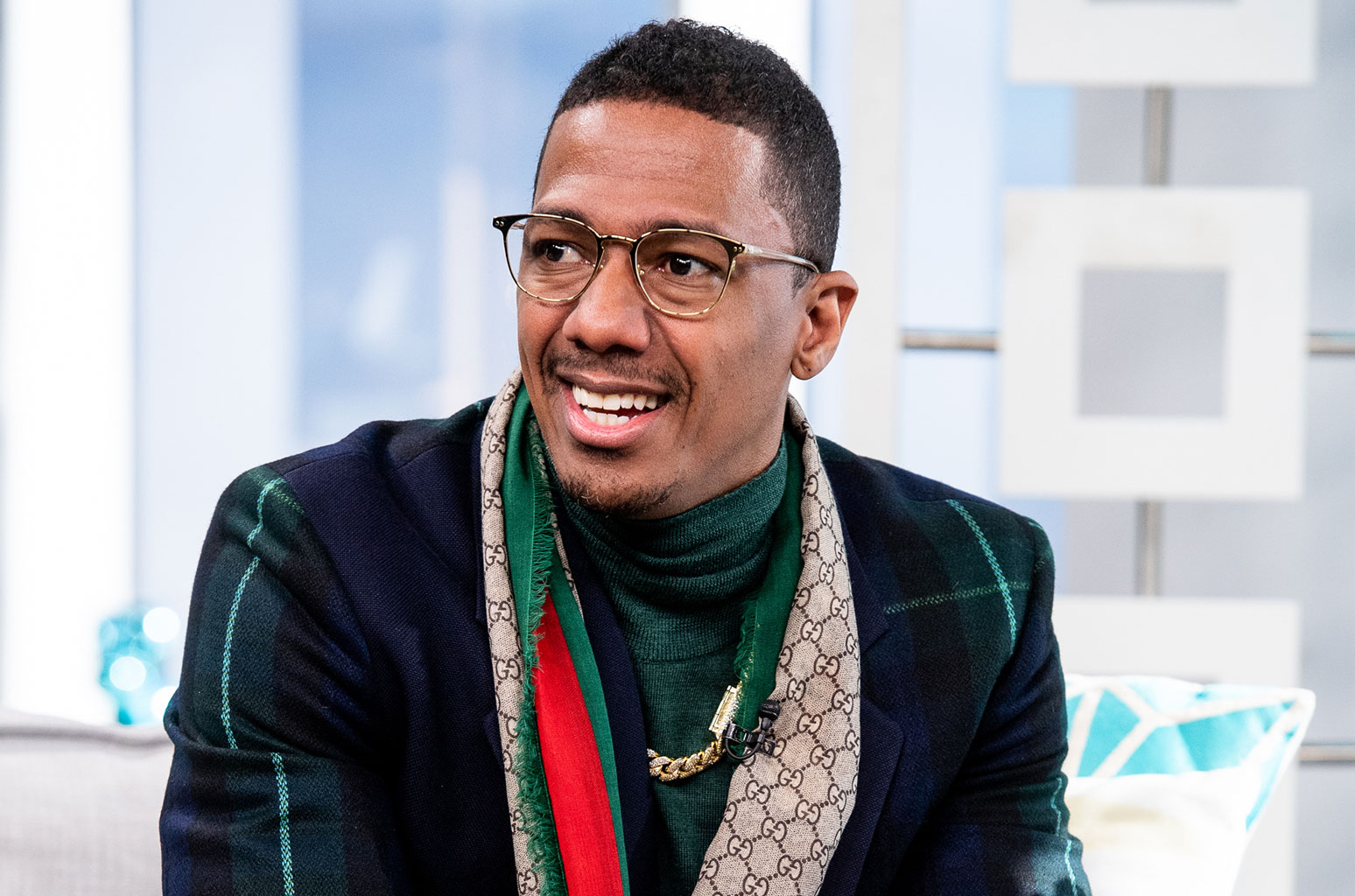 Cannon also announced that he is expecting his eighth child with model Bre Tiesi later this year.

"I love my family and I love all of my children and every woman that's given me the blessing to experience that, but marriage and all that goes into that, it's a lot. I mean, everybody who's married knows that it is," he said on the podcast.

ADVERTISEMENT
Love Island star Chloe Burrows drops major hint she's split with Toby
The Best Celebrity Couples Who Got Together in 2022
Made In Chelsea's Maeva D’Ascanio And James Taylor Are Now Actually Engaged
Johnny Depp and Kate Moss: Inside their relationship - then and now - ahead of trial appearance
If You're Over 50, Sleeping in This Position Is Aging You, Experts Warn
You Won't Believe How Grown Up the This Is Us Kids Look