When you hear Tesla what’s the first thing that comes to mind? Is it the electric car company or the Serbian-American inventor that it’s named after? Nicola Tesla was many things: an electrical engineer, a mechanical engineer, a futurist, a genius inventor. Without him, we wouldn’t have the Tesla coit that’s used in radio or the alternating current electricity supply system that’s used all over the world. He invented a lot of things that influenced the future and shaped the modern world as we know it, but there were some inventions that he came up with that never got built. Some were deemed way too crazy, others just couldn’t be built because the technological possibilities weren’t advanced enough at the time. Let’s take a look at those brilliant inventions that Tesla never got the chance to build.

In 1989 Nicola Tesla showed off his new invention at the New York City’s Madison Square Garden. He invented a radio-controlled mini boat. It is considered to be one of the first steps towards creating robots and he thought it would be beneficial to society because once created robots could do most of the heavy lifting instead of humans. Some people saw this radio-controlled boat as a weapon and Nicola did offer up the design to the US and UK military. But as per usual he was far ahead of his time and no-one understood the potential of this invention. 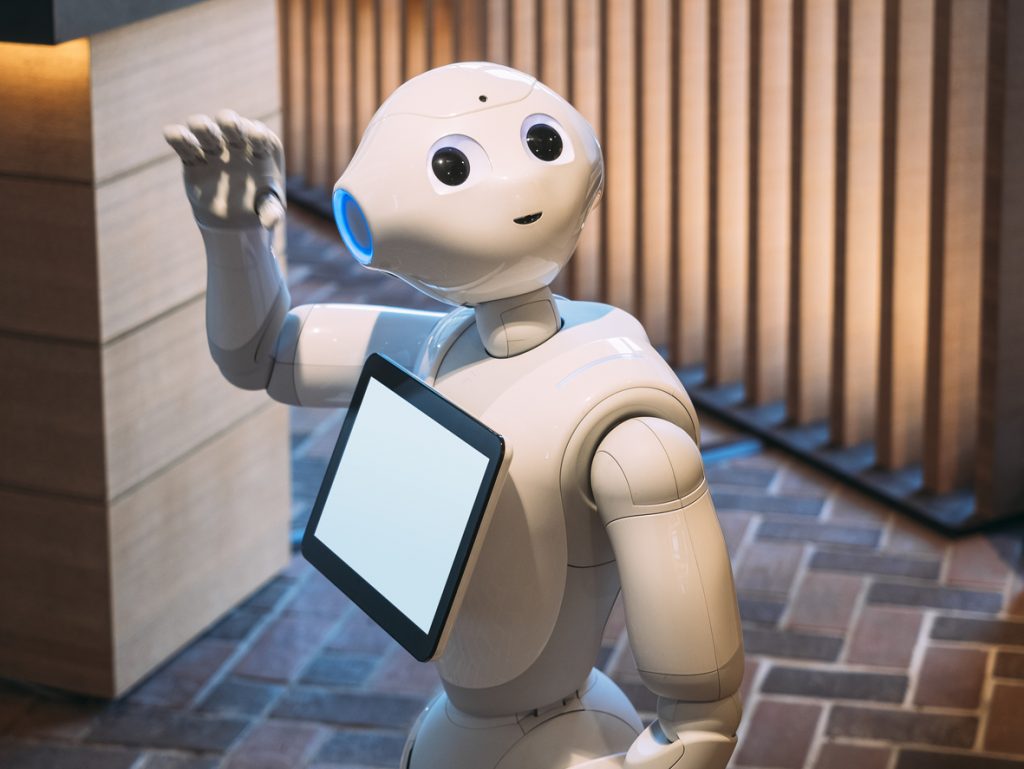 Tesla believed in wireless energy. From the experiments he did on radio and microwaves, he thought he could power cities by transmitting electricity through the air. He got as far as starting construction on a tower on Long Island called the Wardenclyffe Tower. It was financed by J.P. Morgan to transmit messages to ships across the Atlantic ocean. However, once J.P. Morgan caught wind of Tesla’s plans to try and supply New York with electricity through thin air the funding was cut and the tower was dismantled several years later before it even became operational. 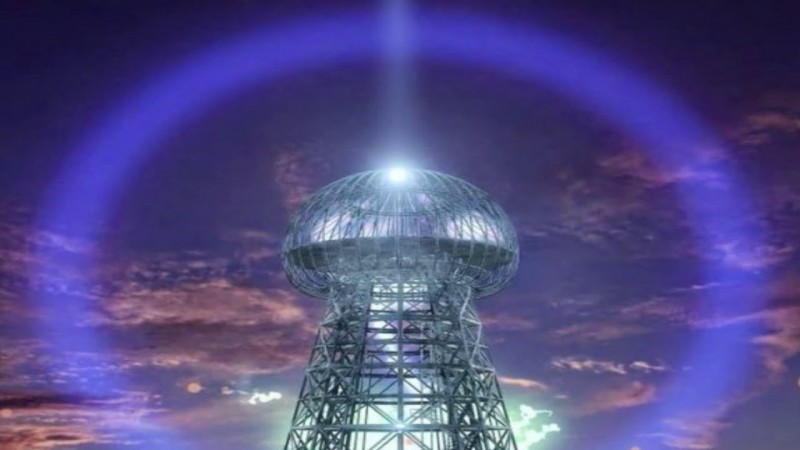 Tesla patented a steam-powered mechanical oscillator in 1893. The machine vibrated up and down at high speed to generate electricity. Years later he shared that when they were testing the machine it made the ground shake and everything in the room started flying and he had to take a hammer and break it. It caused such a big commotion that police and ambulances arrived at the sight, but Tesla convinced his colleagues to lie and just say that it must’ve been an earthquake. 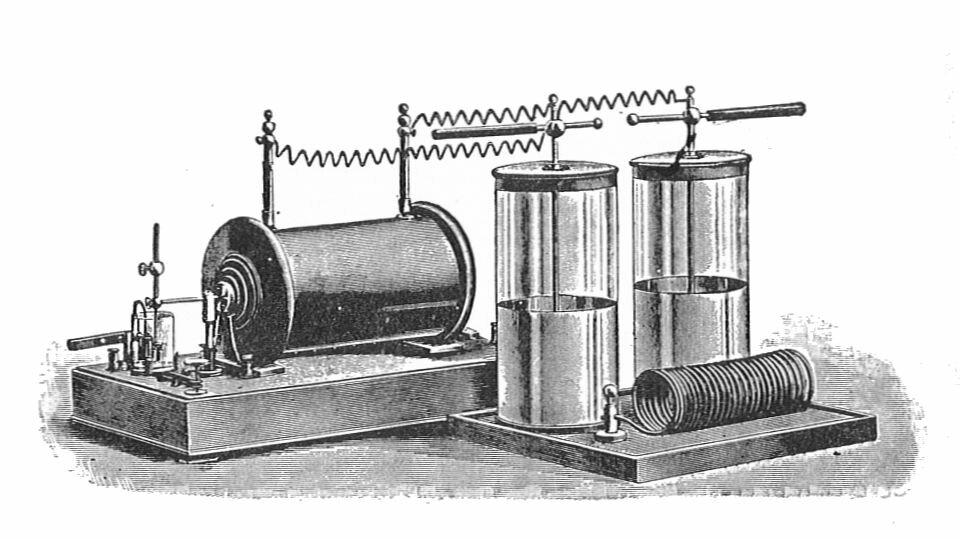 Lots of Tesla’s inventions could potentially be used as weapons but he always saw them as something that could protect people and be used for peace. In 1907 Tesla had an idea to use wireless telegraphy to detonate explosives at sea that would create massive tidal waves. Tesla thought it would be a great way to stop any wars. 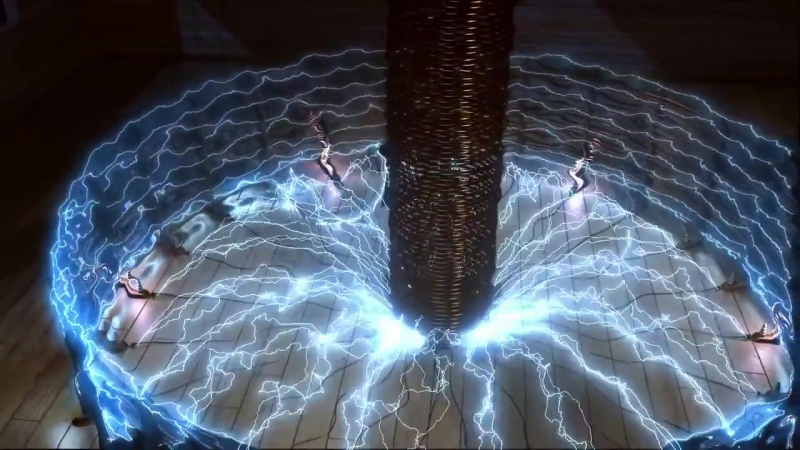 Nicola Tesla believed that when a person thinks of something they create an image in their mind and by reflex that image would be produced on one’s retina. So naturally, he tried to experiment with artificial retinas and attempted to create an apparatus that could capture those images. 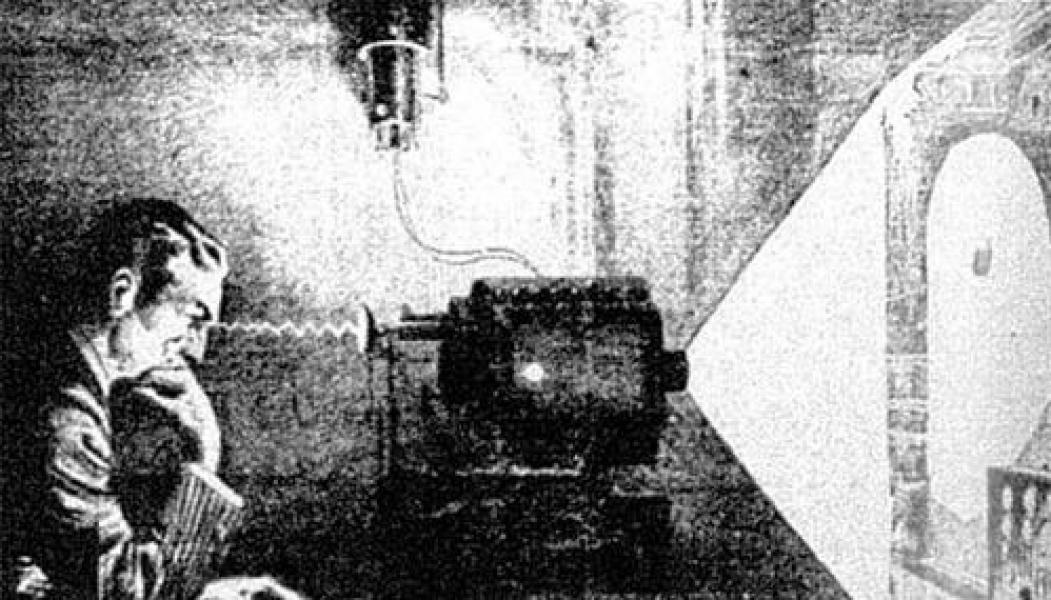 Tesla never stopped thinking of inventions. Even when he was 78 he shared the news of his new idea with the newspapers. He wanted to accelerate mercury particles and a speed 48 ties faster than the speed of sound to generate a powerful particle beam. He even offered this idea to multiple countries but no one apart from USSR tried to test this. 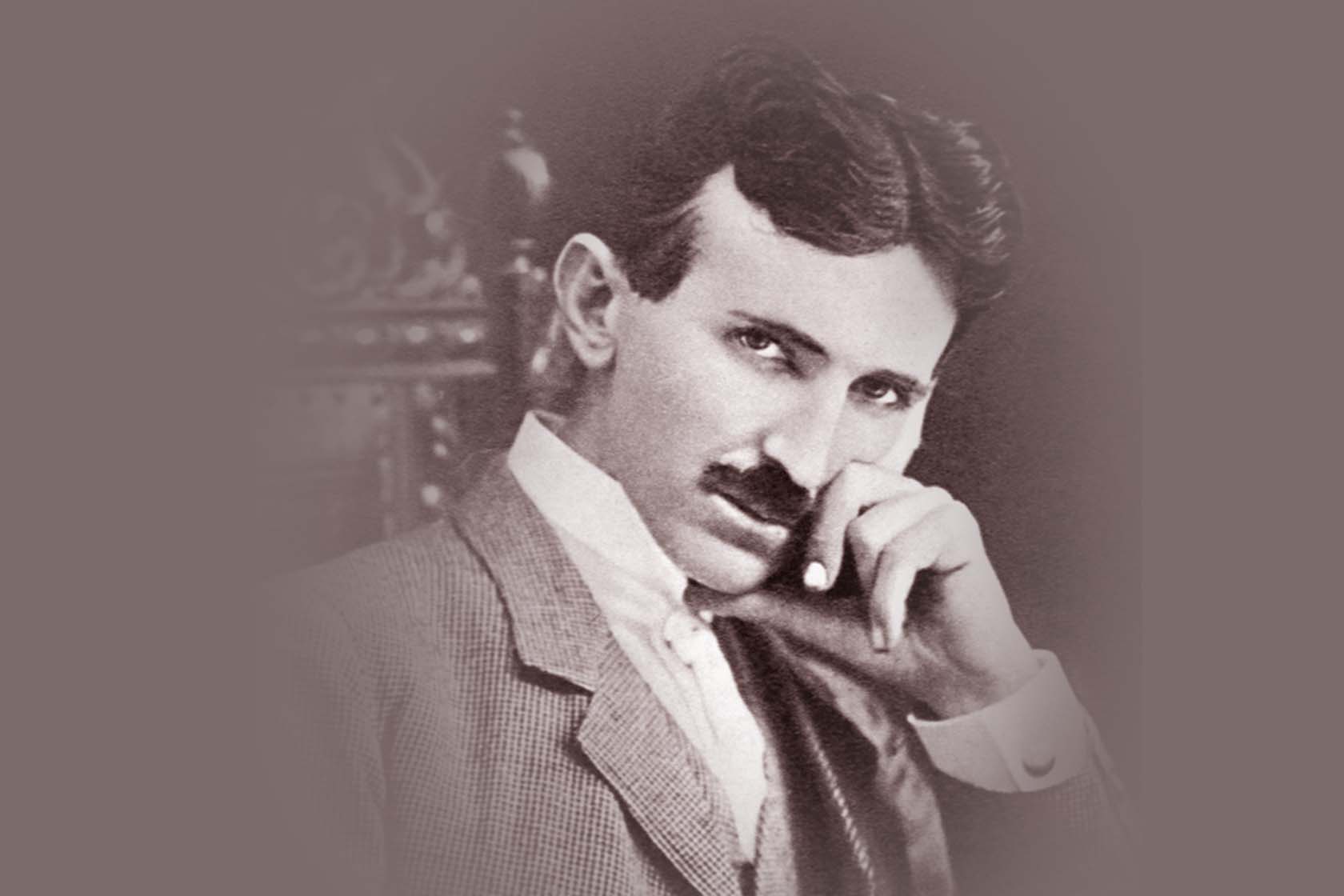 ADVERTISEMENT
The Offspring's Dexter Holland Explains Path from Rocker to Scientist: 'Balance' Is 'Important'
Top 7 Sin Cities in the World
Nick Cannon Says He's 'Not Built for Marriage' After Mariah Carey Divorce: 'Why Would I Go Back?'
Top 7 Most Influential People in History
Chris Pratt 'sacrificed a lot' to film 'Jurassic World' movie franchise
7 amazing stories about animals who saved people's life