An unlikely trio! Bruce Willis and his wife, Emma Heming, maintain a close relationship with his ex-wife, Demi Moore.

The Die Hard star and the actress tied the knot in 1987 and started growing their family the following year. Rumer arrived in 1988, followed by sisters Scout and Tallulah in 1991 and 1994, respectively. They announced their separation in 1998, filing for divorce two years later. 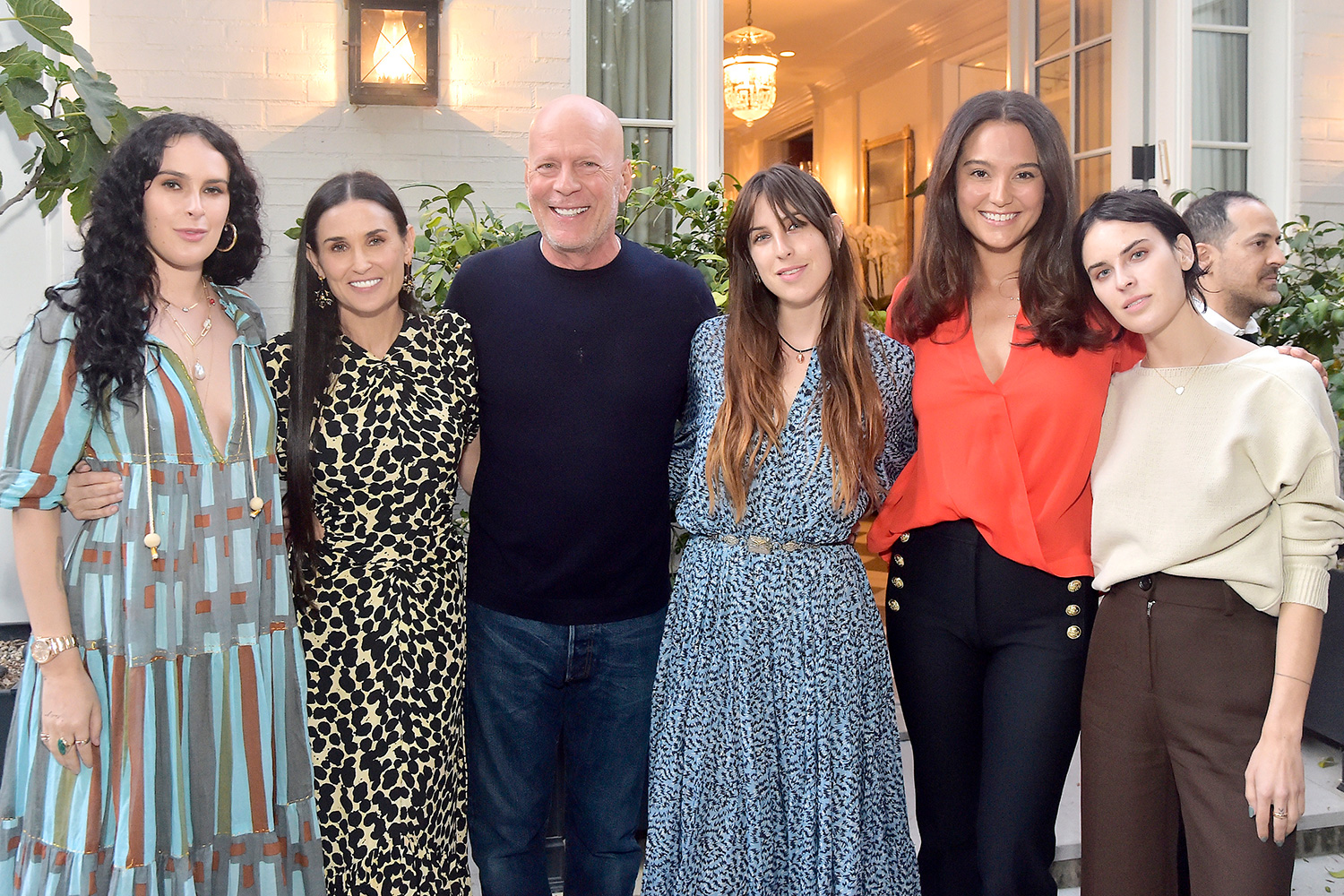 The former couple’s eldest daughter gushed about her parents’ coparenting relationship in 2015, telling Larry King at the time: “They always made an effort to do all of the family events still together and made such an effort to still have our family be as one unit, as opposed to two separate things, which I think really made an impact.” 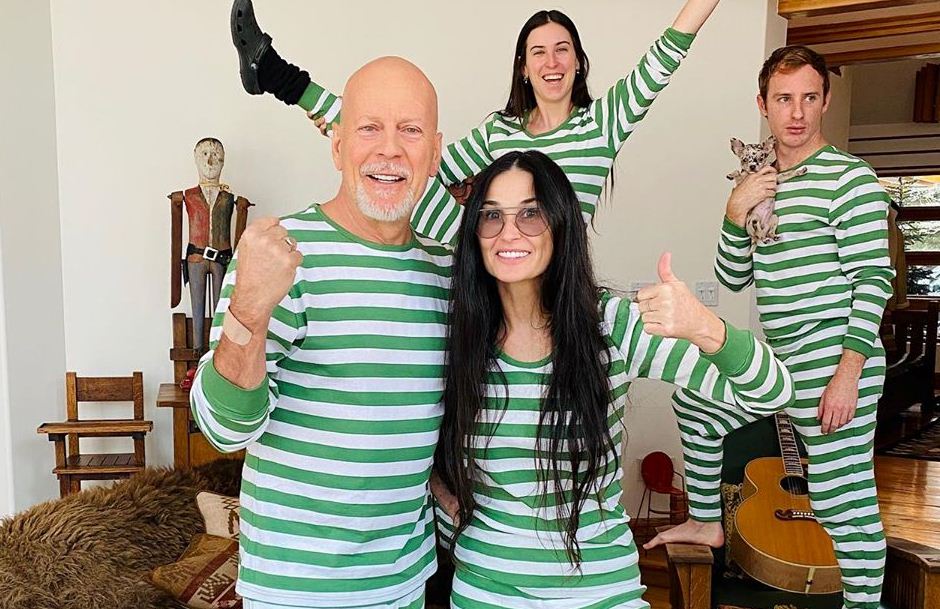 In 2000, Willis opened up about how “very close” he still is to the Inside Out author. “We have three children whom we will continue to raise together, and we’re probably as close now as we ever were,” the star told Rolling Stone at the time. “We realize we have a lifelong commitment to our kids. Our friendship continues. The institution has been set aside.” 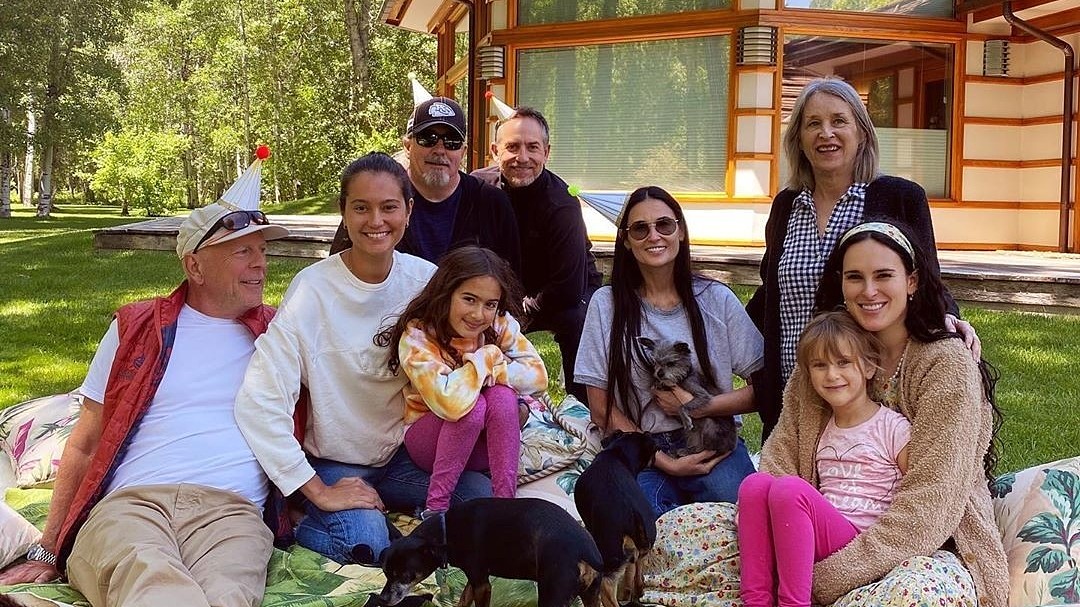 The actor added, “It’s difficult to live your life and marriage under a magnifying glass, which is what happens to movie star couples.”

While Moore moved on with Ashton Kutcher and was married to the That ‘70s Show star from 2005 to 2013, Willis wed Heming in 2009 and renewed their vows a decade later. The couple share daughters Mabel and Evelyn, whom they welcomed in April 2012 and May 2014, respectively. 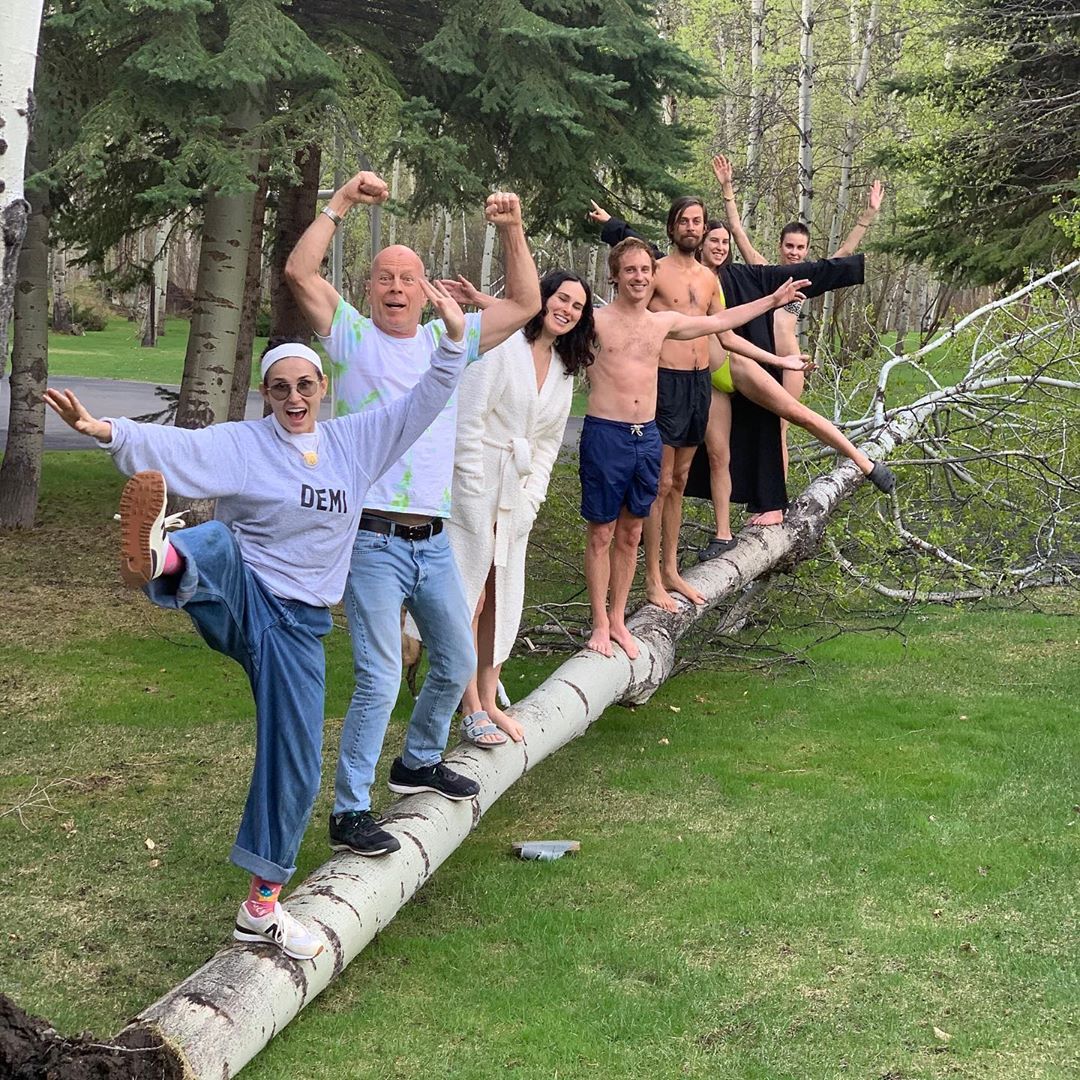 The pair make their marriage work by having “a lot of respect for each other, which has really helped build a great foundation,” the Malta native told Us Weekly exclusively in April 2019. “He always keeps me on my toes, so it’s fun.”

Keep scrolling to see the sweet ways Willis, Heming and Moore have shown their support for each other over the years, from book launch attendance to social media birthday tributes. 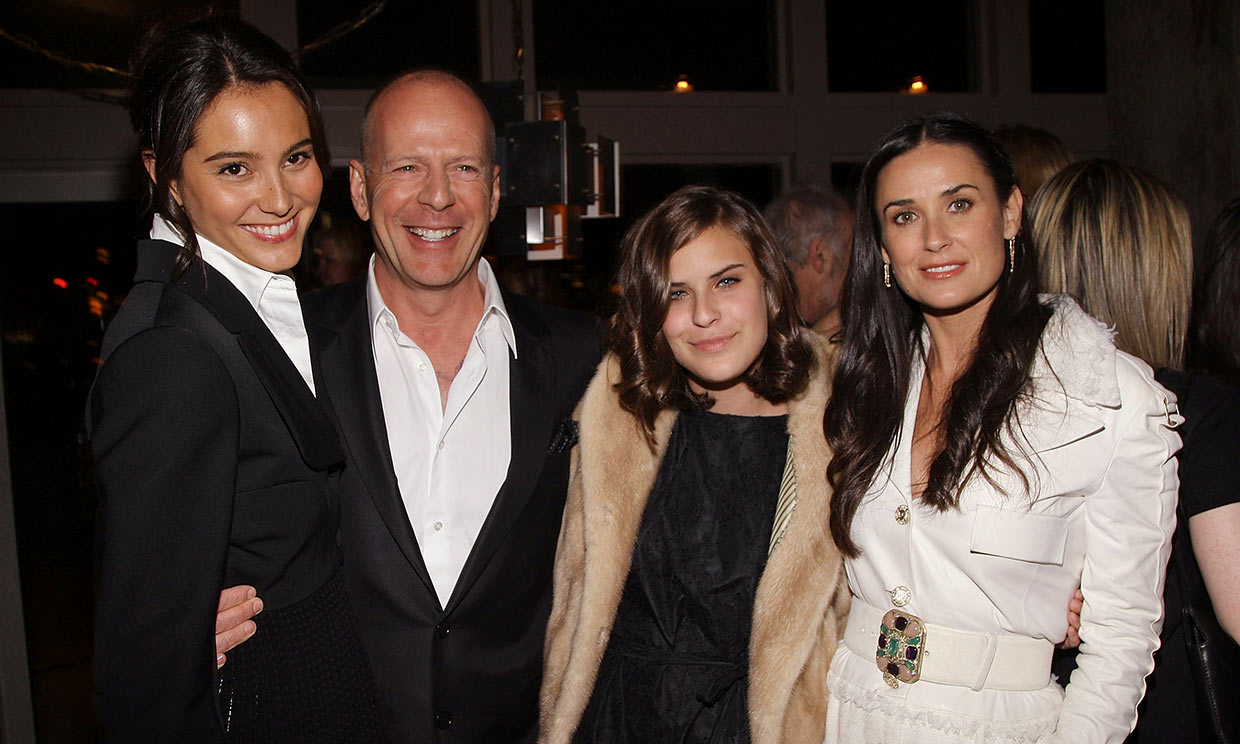 Moore gushed about Heming on International Women's Day in an Instagram post honoring “the women who inspire me.

“I #SeeHer as family who I am honored to call a friend. Our children are sisters and yet there is no name for what our family connection is to one another,” Moore wrote in March 2021. “We are mothers united, sisters bonded on this crazy adventure of life." 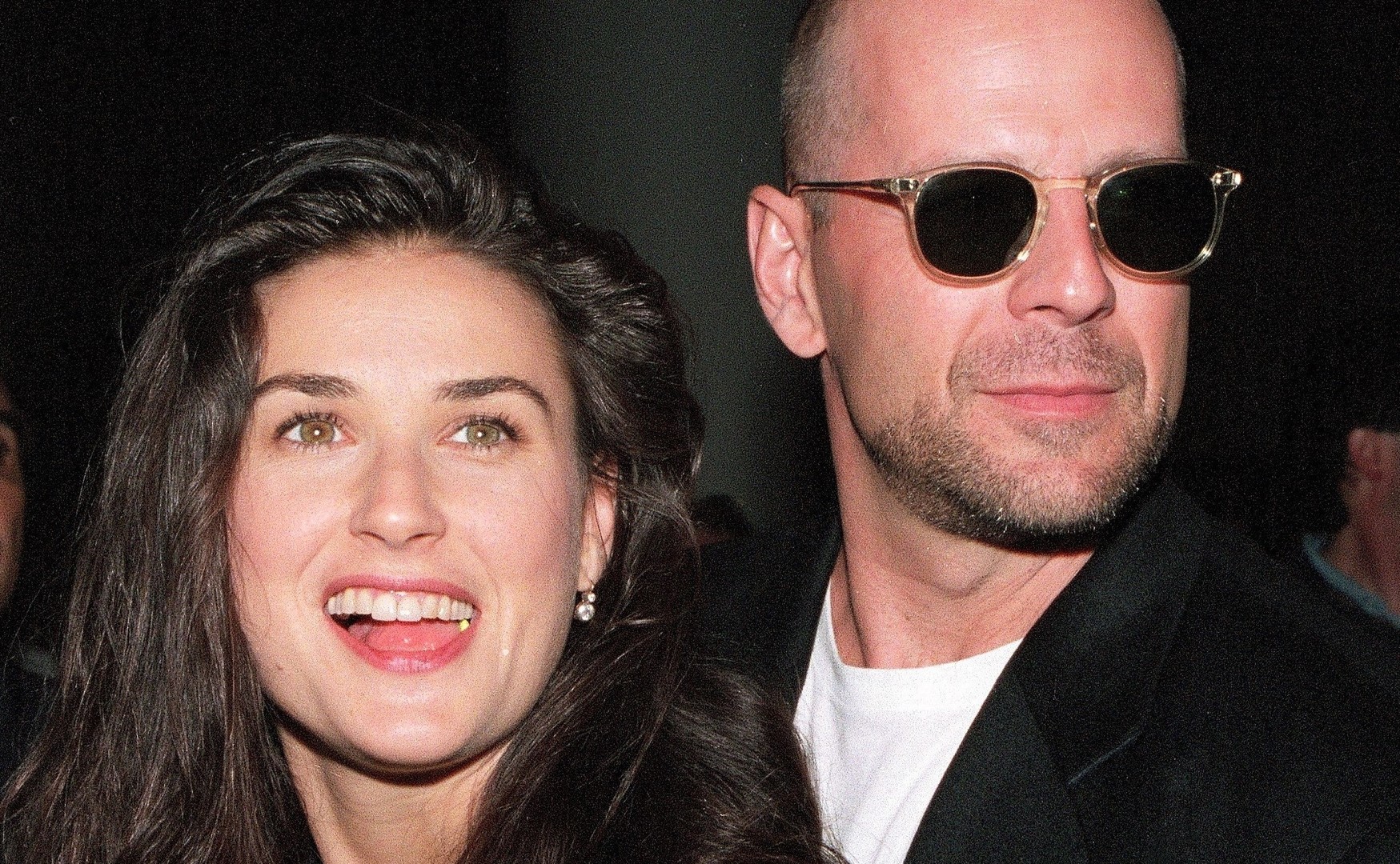 Heming was equally effusive, telling the Inside Out author that she "touch[ed] my soul" with her kind words: "Thank you Demi ♥️ I adore you too." 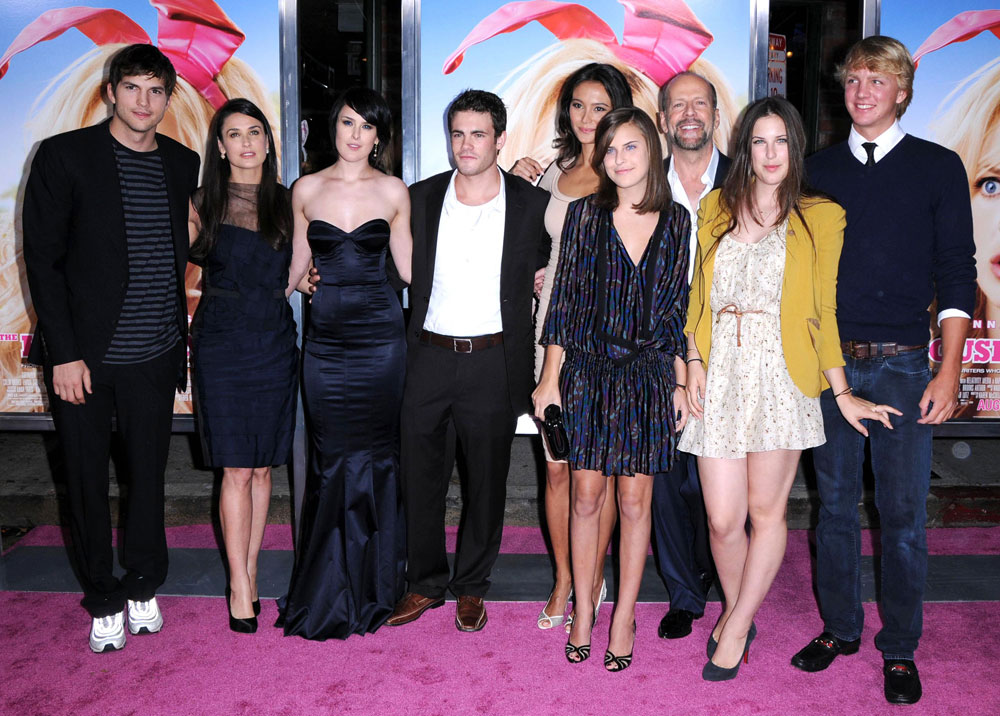 ADVERTISEMENT
Jennifer Grey Claims Ex-Fiancé Johnny Depp Was ‘Crazy Jealous and Paranoid’ in Her Upcoming Memoir
Lala Kent reveals how ex Randall Emmett allegedly prevented her from leaving their home with daughte...
Johnny Depp's Relationship Timeline
7 Unusual Pets Owned By Famous People
7 Things You May Not Know About Dwayne 'The Rock' Johnson
The Ten Most Interesting Animal Species You Probably Haven't Heard Of