Time to pour it up since Rihanna is officially a mom! The singer gave birth to her first child with A$AP Rocky in Los Angeles. Scroll on for a peek at the touching news.

Rihanna has got love on the brain after giving birth to her first baby.

She and A$AP Rocky officially welcomed their first child together on May 13, multiple outlets have confirmed. The singer has reportedly given birth to a baby boy in Los Angeles.

After keeping quiet about the news from the public for months, the «Love on the Brain» singer confirmed her pregnancy in January. 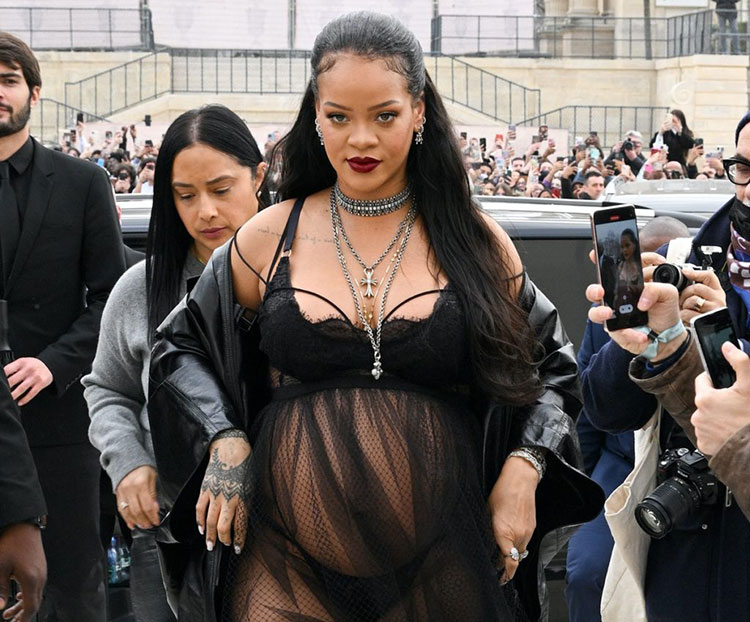 In photos obtained by E! News at the time, Rihanna and A$AP were seen going for a stroll in New York City, with the singer baring her bump through a long pink coat and low-rise jeans. The iconic outfit was the first of many fashionable maternity looks.

In February, Rihanna made her first red-carpet debut since revealing she was pregnant at a Fenty Beauty and Fenty Skin event. At the time, the mom-to-be told E!'s Justin Sylvester that it was tough to keep the news a secret from her inner circle. 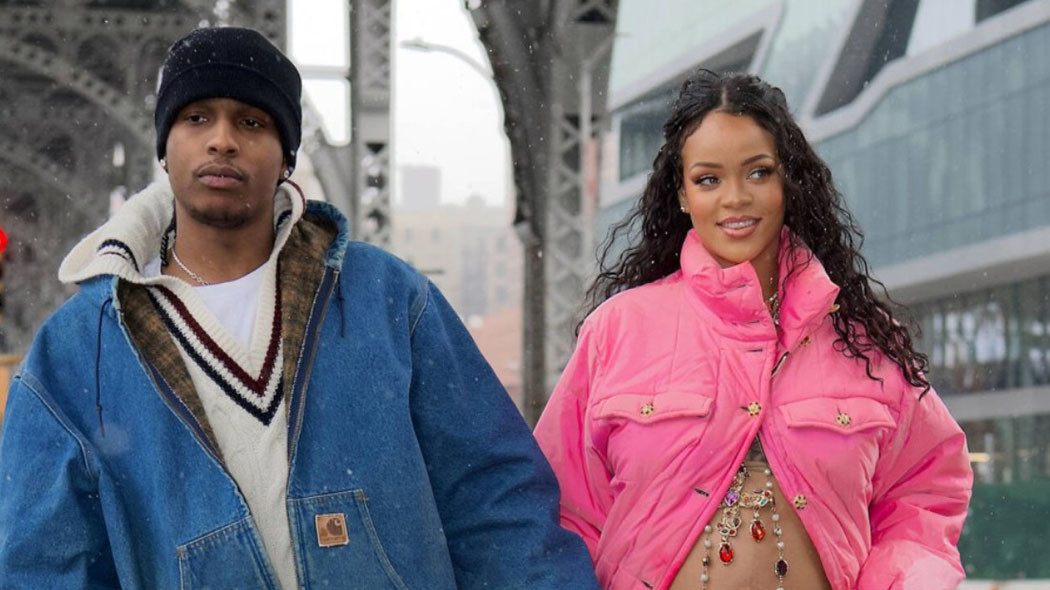 "It was harder for me to keep it from my posse, because they're around me, they know my habits," she said. "They're like, 'You don't want something to drink? You're not smoking?' And I'm eating all the things I'm not used to eating. They know I hate sweets and I'm all of a sudden asking for cookies and donuts. But finally, I just had to let it all out, and they were all shocked, of course, as the world was shocked as well." 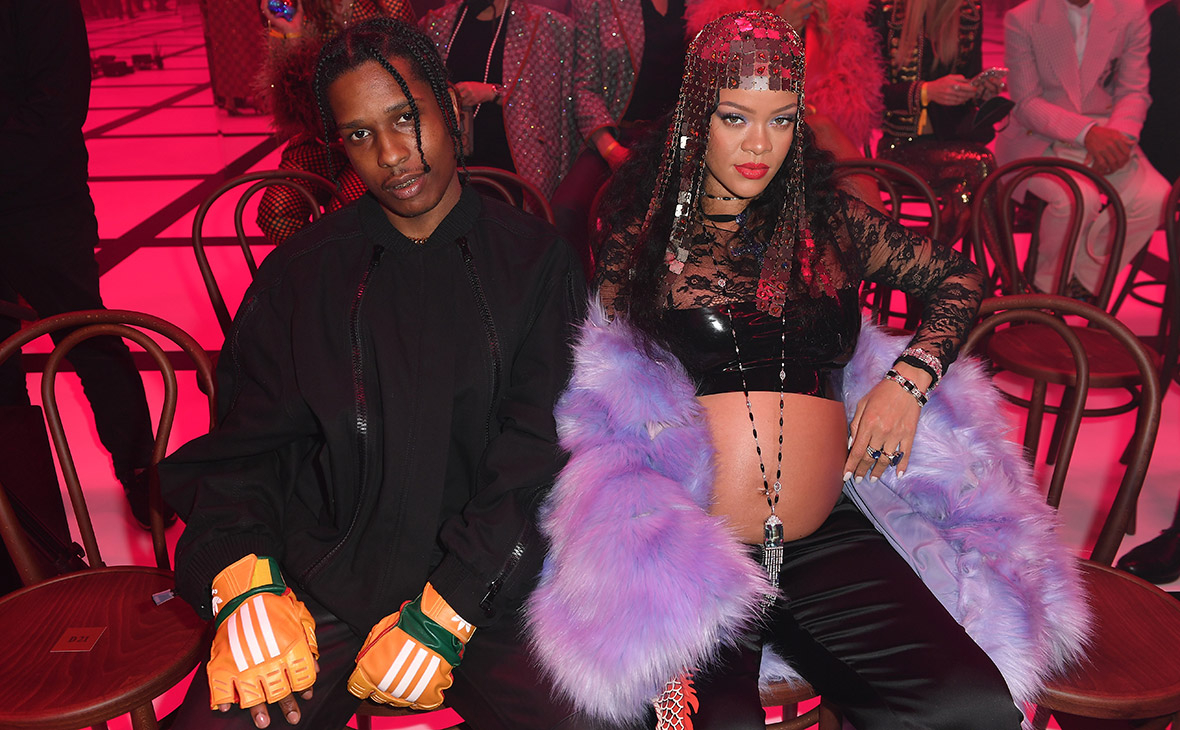 The singer added that when she found out herself, it didn't feel real at first.

"When I first found out, it's not real, you know? I was like, 'This is not for real, right?'" she said. "And then, it was and it's almost like you don't want to get too excited too soon because it's great news, but you...want to see that it's going to see its way through. And I'm so glad that we're this far along and now I can celebrate with everyone." 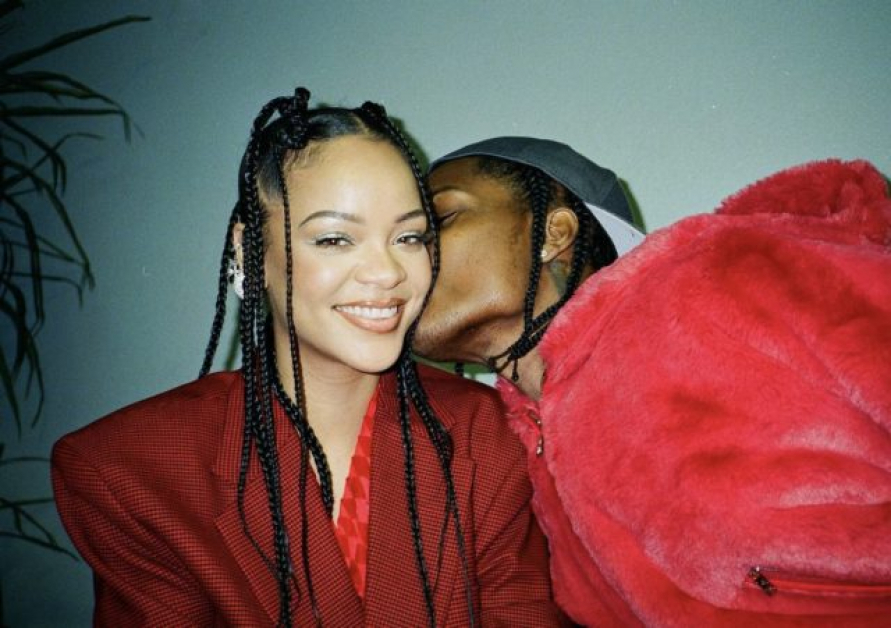 From celebrating love on the brain to a baby on the brain, Rihanna and A$AP's love story has had many chapters.

The two started out as friends and collaborators and sparked romance rumors back in December 2020, when they were spotted out together in New York. At the time, a source exclusively told E! News that the relationship was platonic. "She wants to be single and isn't going to jump into something," the source said of Rihanna. "She's hanging out with A$AP Rocky, but she is not dating him."

As time went on, their chemistry seemed undeniable, but the pair continued to keep fans on their toes—that is until A$AP officially confirmed their romance in a 2021 interview with GQ, calling Rihanna "the love of my life." On the topic of fatherhood, A$AP expressed that he had full confidence if that was "his destiny." 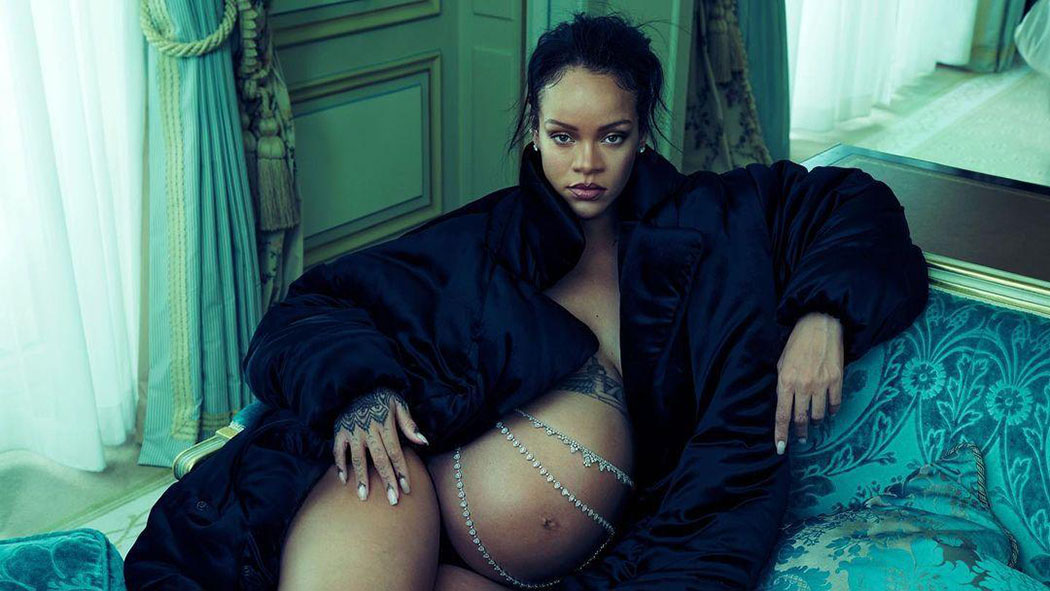 "I think I'd be an incredible, remarkably, overall amazing dad," he told the publication. "I would have a very fly child. Very."

When asked by GQ what it was like to now settle down into a relationship, A$AP noted that it was "so much better."

"She amounts to probably, like, a million of the other ones. I think when you know, you know. She's the One." Flash-forward to now and his "one" has welcomed a little one to their family. 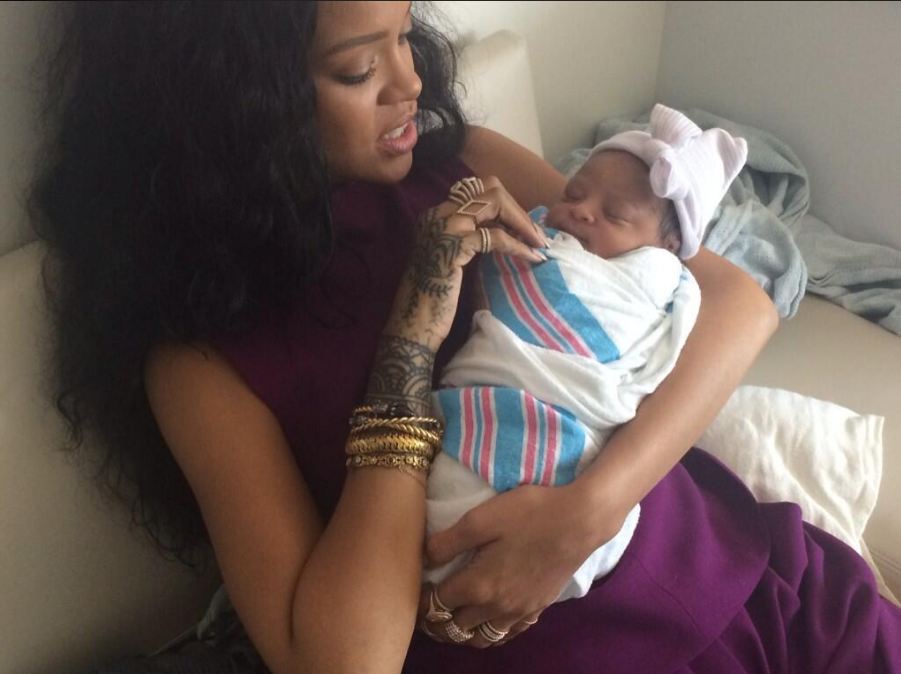