6 Biggest Zoos Around The World

Can fostering wildlife be much more personified? Of course, the zoos listed here have been doing the same by conserving the rarest and endemic species across the globe at centric locations. Initially, with the user intentions, the first thing comes up as the largest or biggest zoos, is in terms of size. But, we have come up with the 6 biggest zoos around the world that emphasizes both on animal species count as well as the landscape.

San Diego Zoo is a nonprofit zoo located in California, United States. The zoo homes for about 650 species comprising of over 3,700 animals. Opened in 1916, the zoo is renowned for breeding and successfully housing giant pandas. There are very few zoos in the world, which facilitate in preserving giant pandas. With a land cover of approx. 100 acres, the zoo is accounted for holding many awards since 1961. To make the tour at the park much more impressive, there is a facility called “the Skyfari” to give the aerial view of the zoo. Additionally, the safari bus service helps the tourists to move across the zoo to cover over 75% of the landscape. 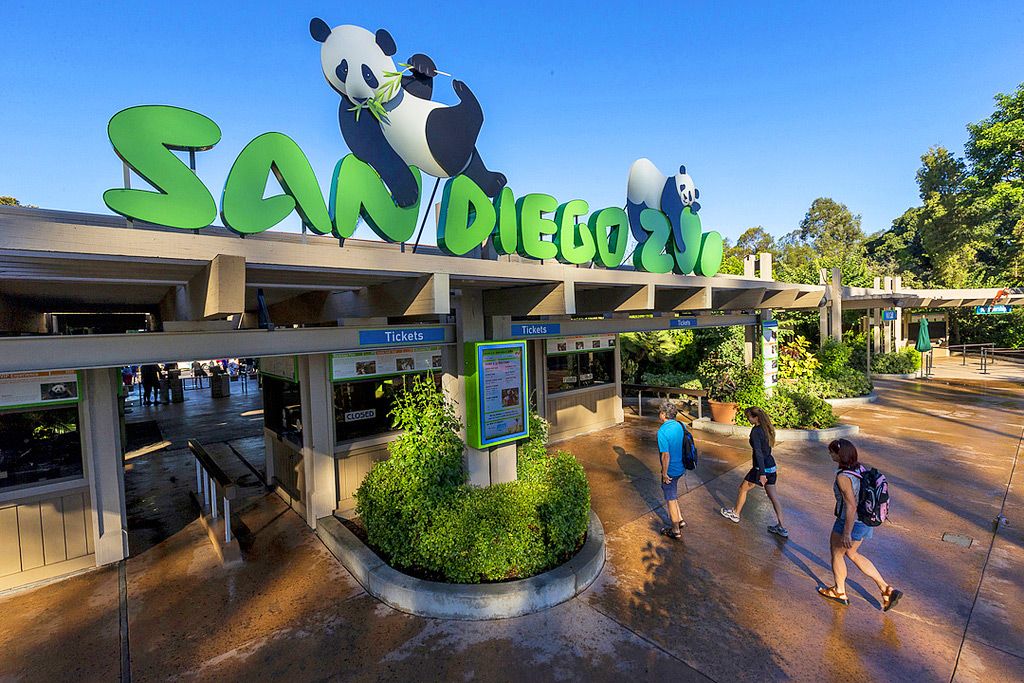 ZSL Whipsnade Zoo is one of the largest parks in the world, located in the Bedfordshire, England. It is a beautiful zoo cum safari park, which is currently owned by the Zoological Society of London. Initially, the zoo was recognized as “Whipsnade Wild Animal Park”. The zoo is so big that walking and roaming across the area seems to be too tiring. People tend to normally take either zoo’s bus service or personal cars. With conserving animals of over 3,873 in an area of 600 acres, the zoo happens to be Europe’s largest wildlife conservation. Some of the rare animals like Rhino’s of Nepal, Red-necked Wallabies and more that are endangered in the wild is preserved here. 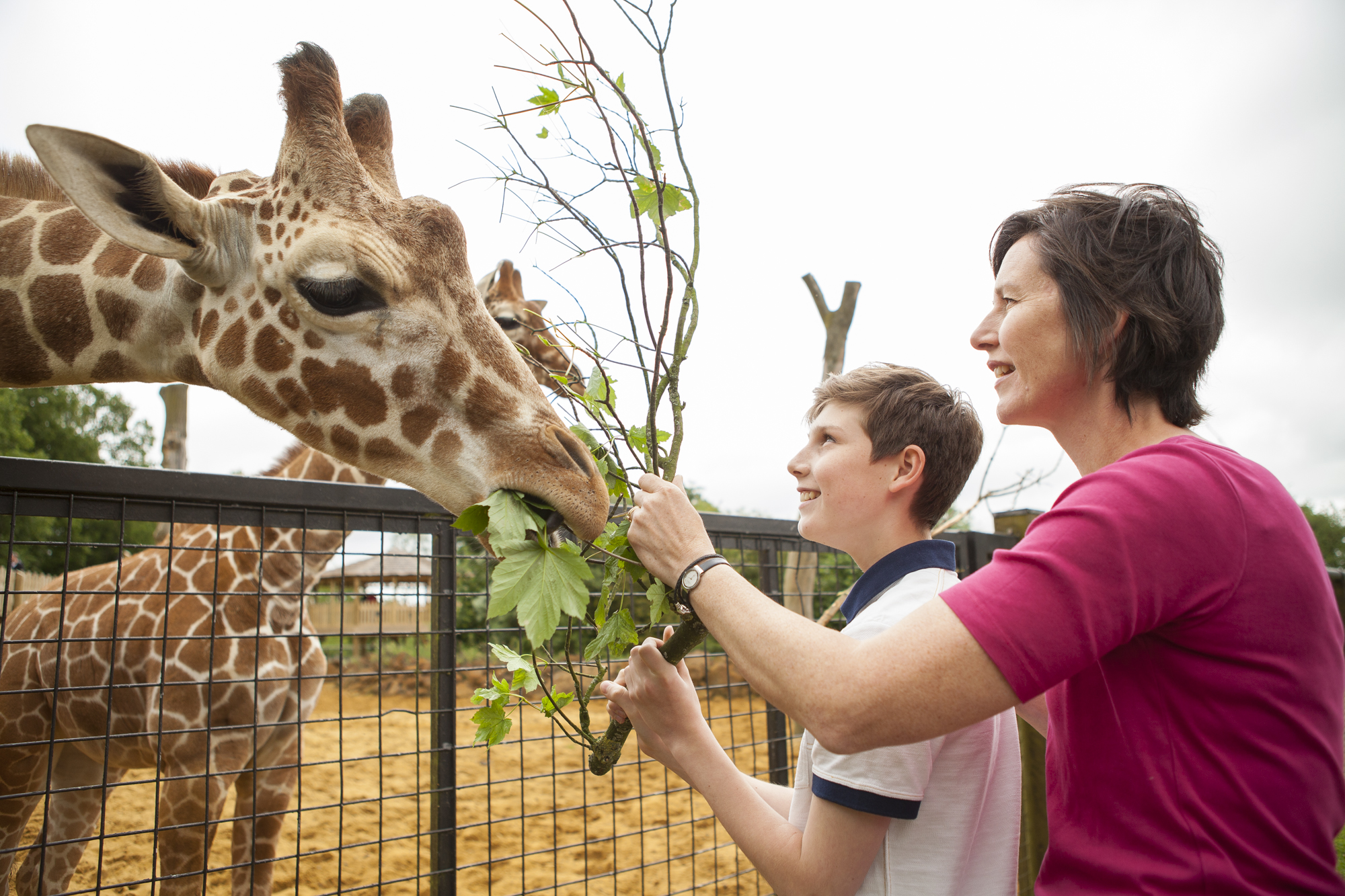 Henry Doorly Zoo and Aquarium is a huge zoo located in Omaha, Nebraska. With reference from the travel media giant TripAdvisor, the zoo is considered as one of the best zoos in the world. Further, with record attendance of over 25 million visitors for the last 40 years, the zoo accounts as the top tourist attraction in Nebraska. The zoo holds a fantastic rating and reviews from visitors across the globe. The zoo interior environment can give a big-time bliss for your mind. With over 130 acres of land cover, the zoo consists of 962 species almost all unexpected animal varieties to come over. 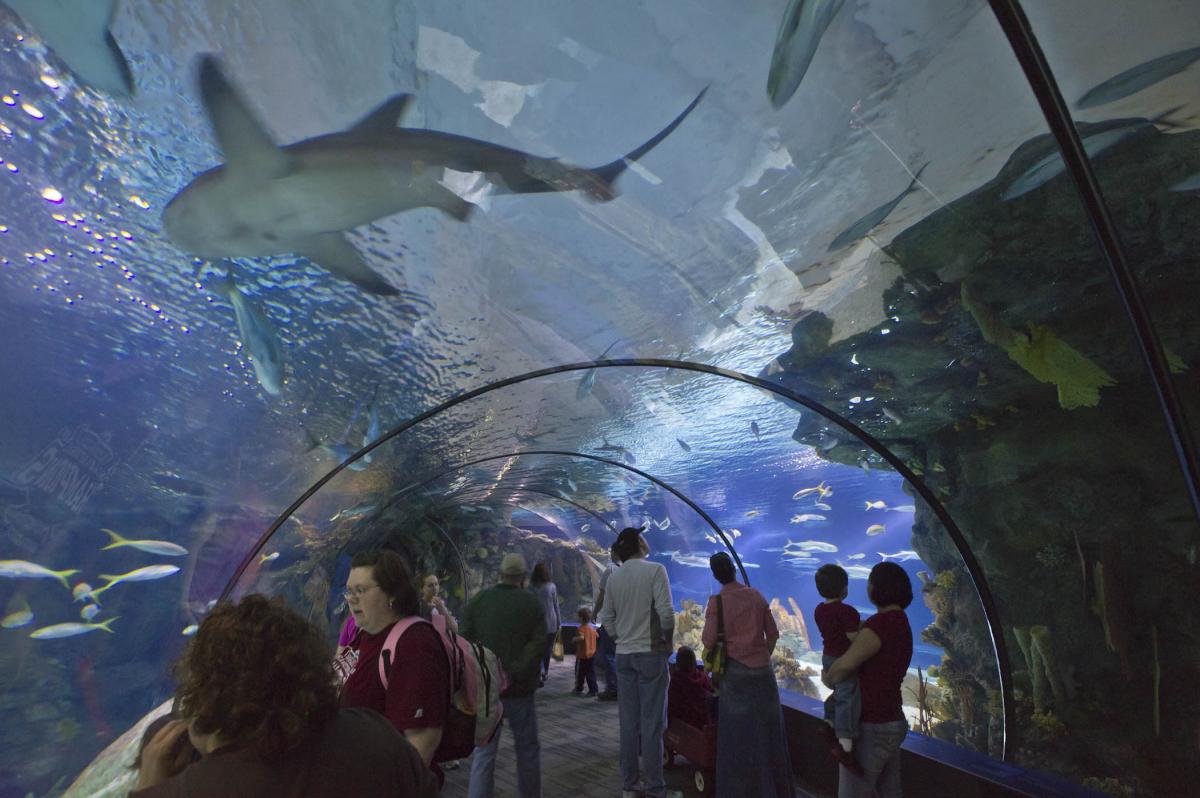 Toronto Zoo is considered as the largest zoo in the world, located in Canada. As well, the zoo is the biggest in Canada, which was opened in 1974. With an area of 710 acres, the zoo accommodates over 5000 animals. The collection of animals here is pretty much incredible with diverse combination. With fun combined with over 500 species of animals, the zoo features Kids play area, Splash Island and Waterside Theatre. 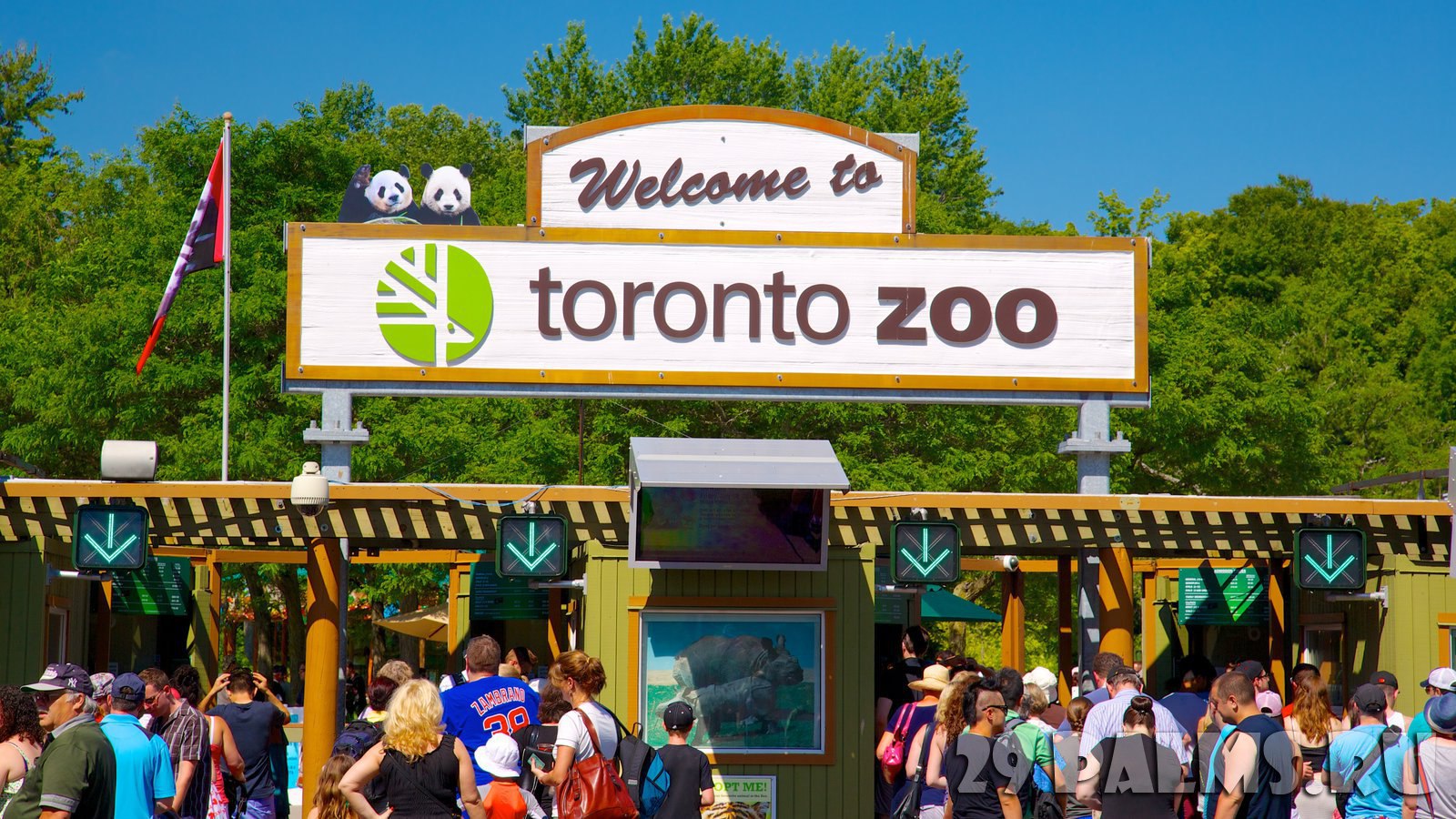 Columbus Zoo and Aquarium covers an area of 580 acres of land to hold the third spot in the biggest zoos in the world. Located in north of the city of Columbus, the zoo runs as a non-profit. The zoo is much compatible for both adults and kids, which attracts annual population of over 2.3 million people. Opened in 1927, the zoo grabs about 7000 animal population constituting 800 species. The funding to the Columbus Zoo is assisted by even some of the private organization programs. 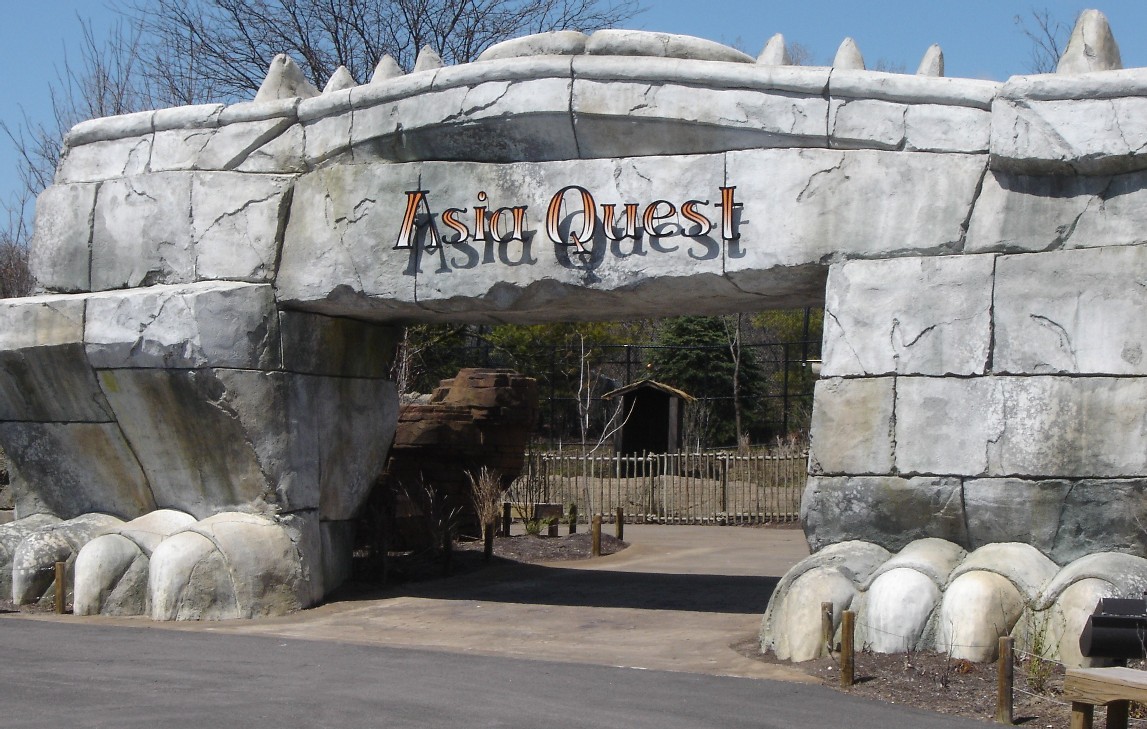 Bronx Zoo is the largest metropolitan zoo located in the New York City. There have been 2.15 million visitors annually. With land spread over to 265 acres, the zoo comprises of 650 species of animals. With animal count of about 4000, the zoo happens to host many award-winning competitions. The zoo was opened in 1899 and since there pilling up of animal reservation have been increasing drastically. Currently, the zoo is divided into integral part of four and out of which one of the aquarium is managed by Wildlife Conservation Society (WCS). 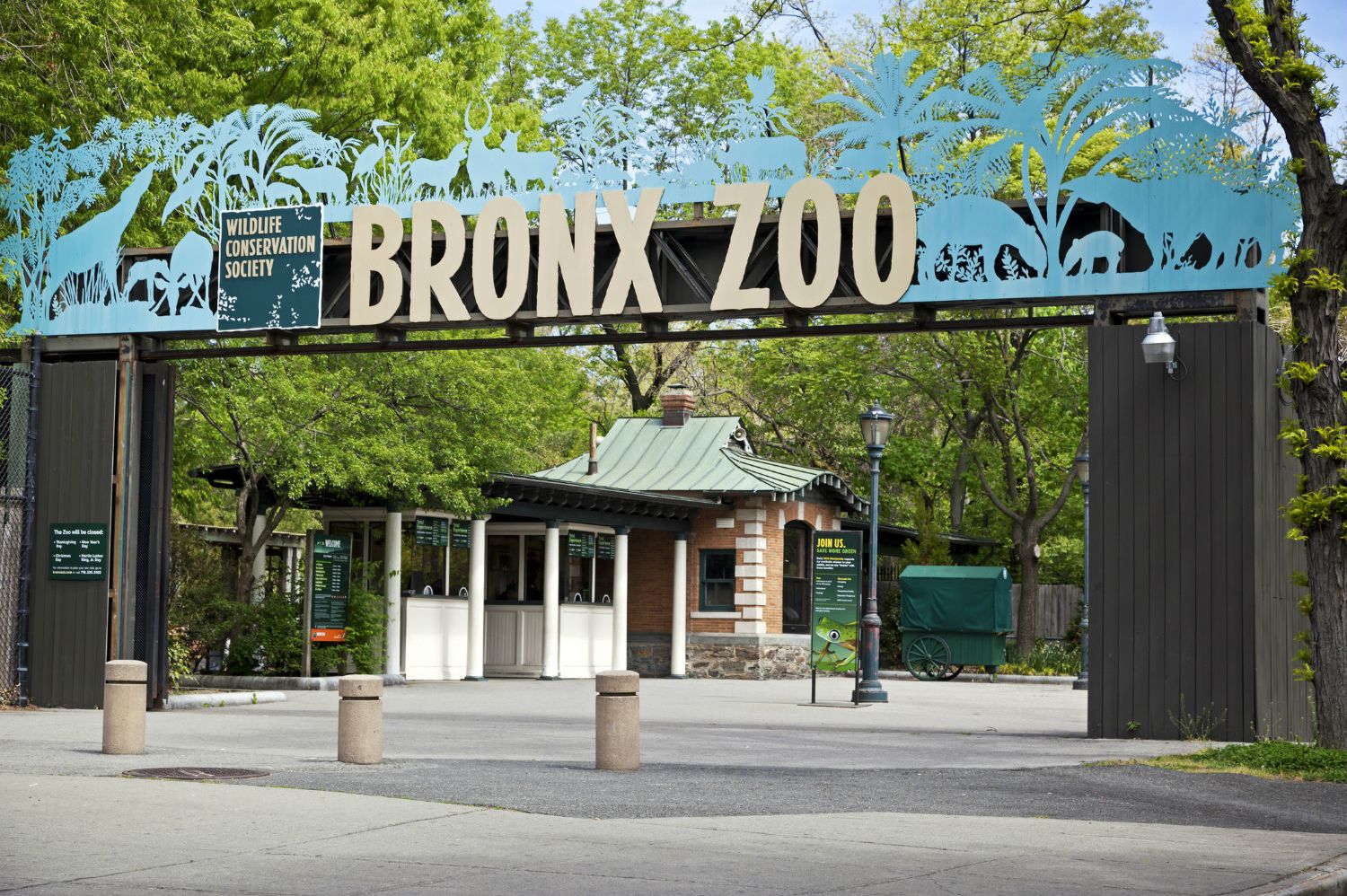 ADVERTISEMENT
Tom Cruise on Developing Stuntman Skills at an Early Age: 'I Was the Kid Who Would Climb to the Raft...
The Offspring's Dexter Holland Explains Path from Rocker to Scientist: 'Balance' Is 'Important'
Courtney Love Expresses Regret About Her Message of Support for Johnny Depp
Tristan Thompson's Video Of His Daughter Has Fans In Awe
Pregnant Celebrities: All the Celebrities Who Announced in 2022 That They’re Expecting Babies. Part ...
Chrishell Stause Opened Up About Dating Her Nonbinary Partner G Flip