ITV Love Island star Chloe Burrows has dropped a huge hint that she has split with boyfriend and Love Island co-star Tobt Aromolaran. The pair met during their time in the Majorcan villa.

Toby famously dumped Chloe to begin pursuing fellow Islander Abigail Rawlings and then Mary Bedford. In a huge U-turn, Toby then decided that Chloe was the one for him and recoupled with her. 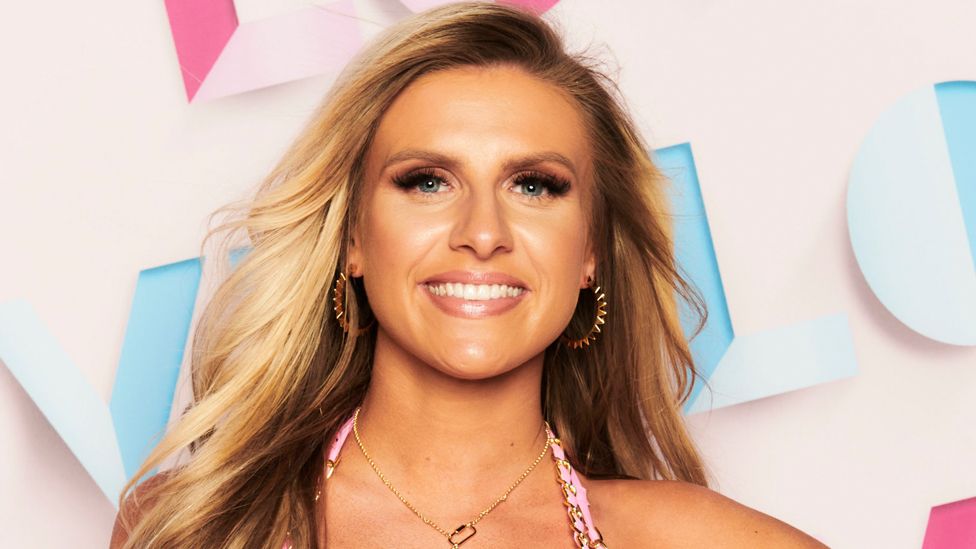 Against all odds, Chloe and Toby made it to the final of Love Island 2021 where they finished in second place behind Liam Reardon and Millie Court.

On Tuesday, the ITV2 show confirmed the launch date of the 2022 series and Chloe commented: "Can I come back?" 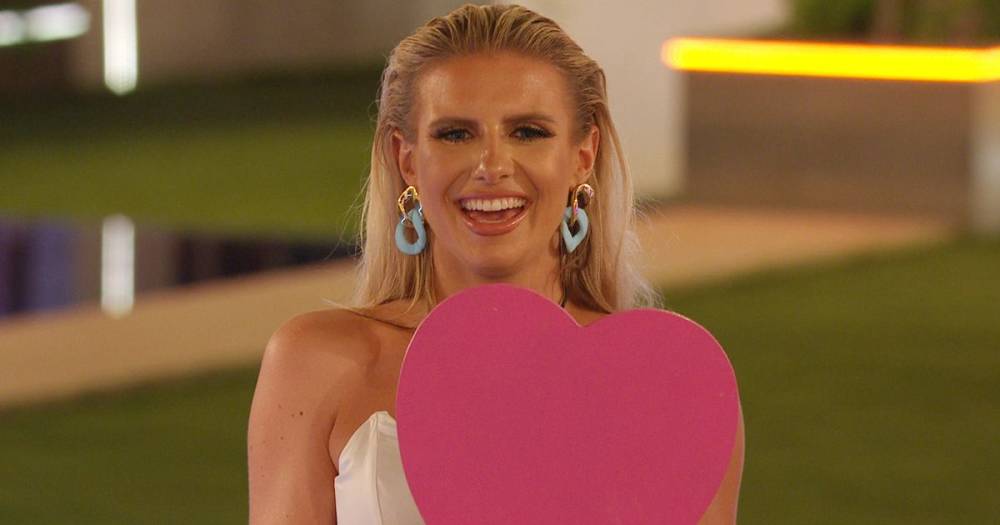 Split rumours have been surrounding the couple for months and it was reported that the pair were having crisis talks as their busy work schedules kept them apart.

An insider told The Sun: "It was touch and go for Chloe and Toby just a few weeks ago. 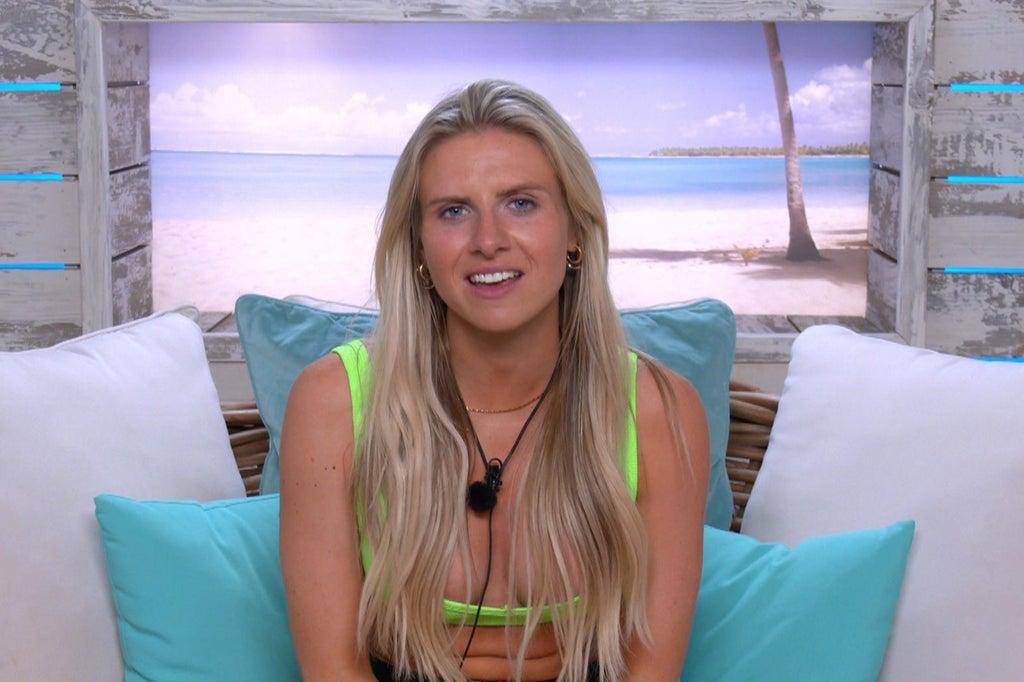 "They've both been working really hard and were finding it difficult to make time for each other.

They added: "It looked like they were going to call it a day, but after crisis talks have realised they've got something worth fighting for." 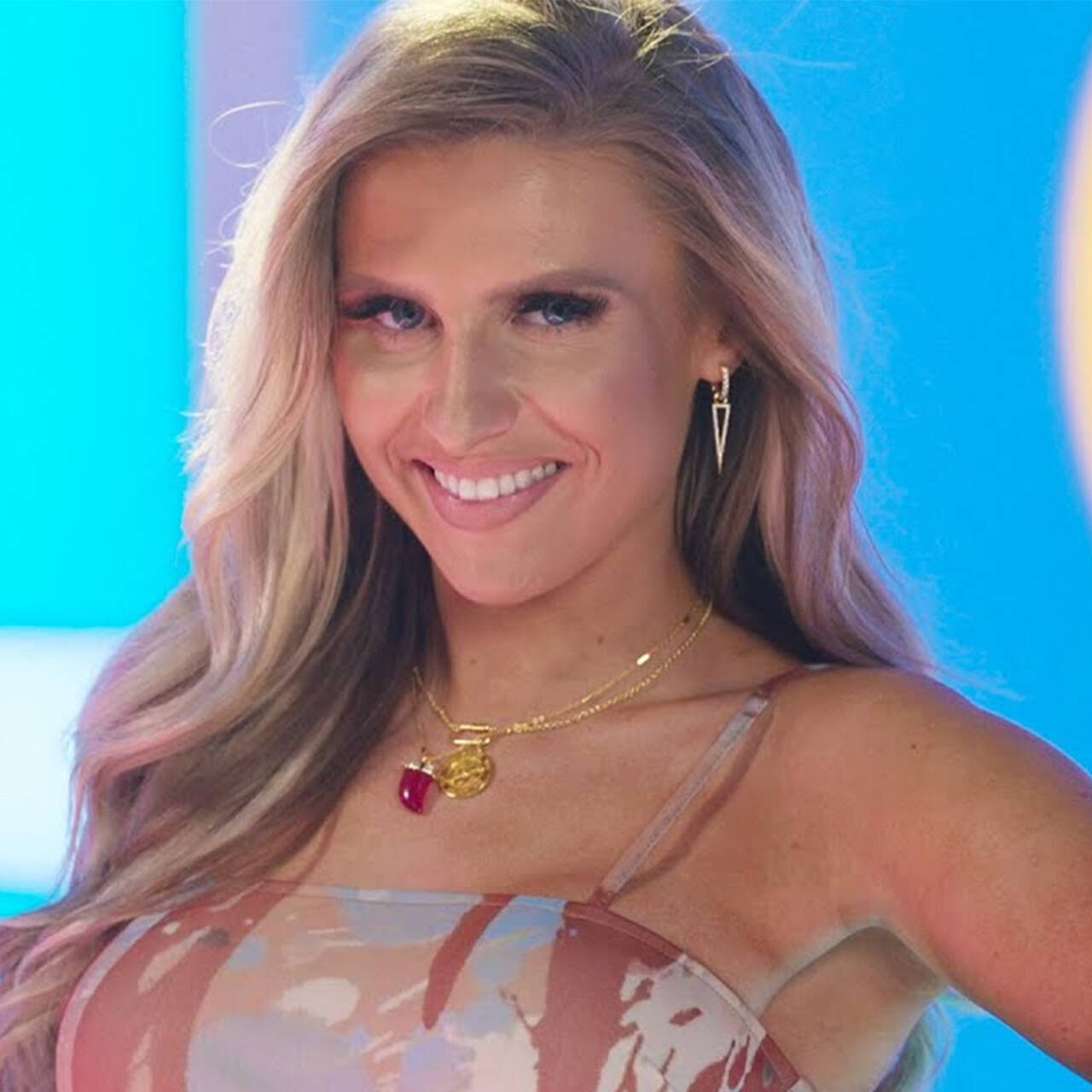 The couple moved into their £1million home weeks after the final. They celebrated with Taittinger champagne as they said "cheers" to finally moving in together officially.

BoohooMAN ambassador Toby has been focused on his modelling career and clothing range, while Chloe was busy training for ITV 's, The Games. Chloe was a stand-in contestant in case any of the main line-up had to drop out due to injury. 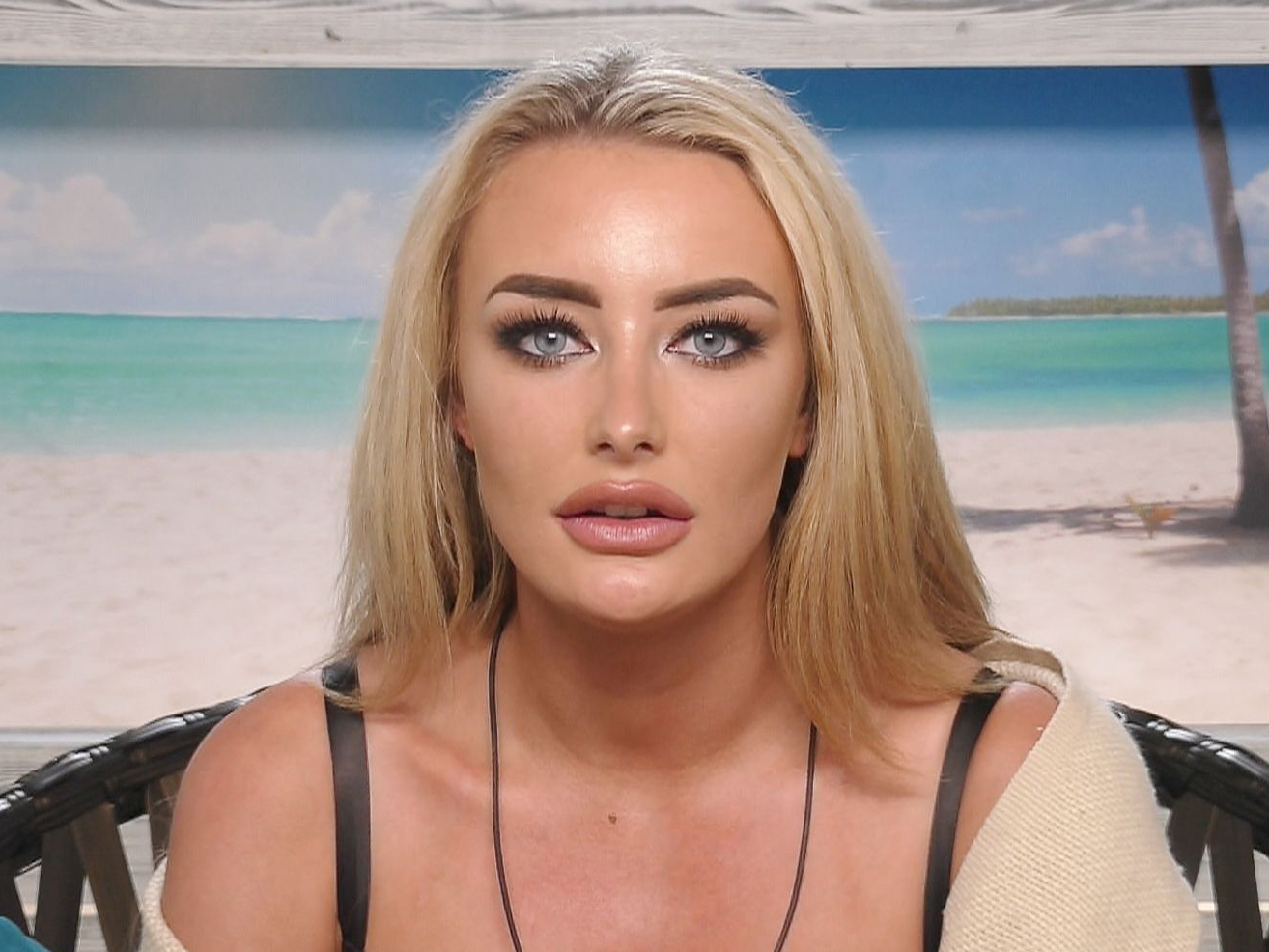 Toby was spotted in the audience supporting her during her time on the show, although she didn't end up competing. Chloe then flew to Ibiza for work without Toby as fans began questioning if the pair had split. 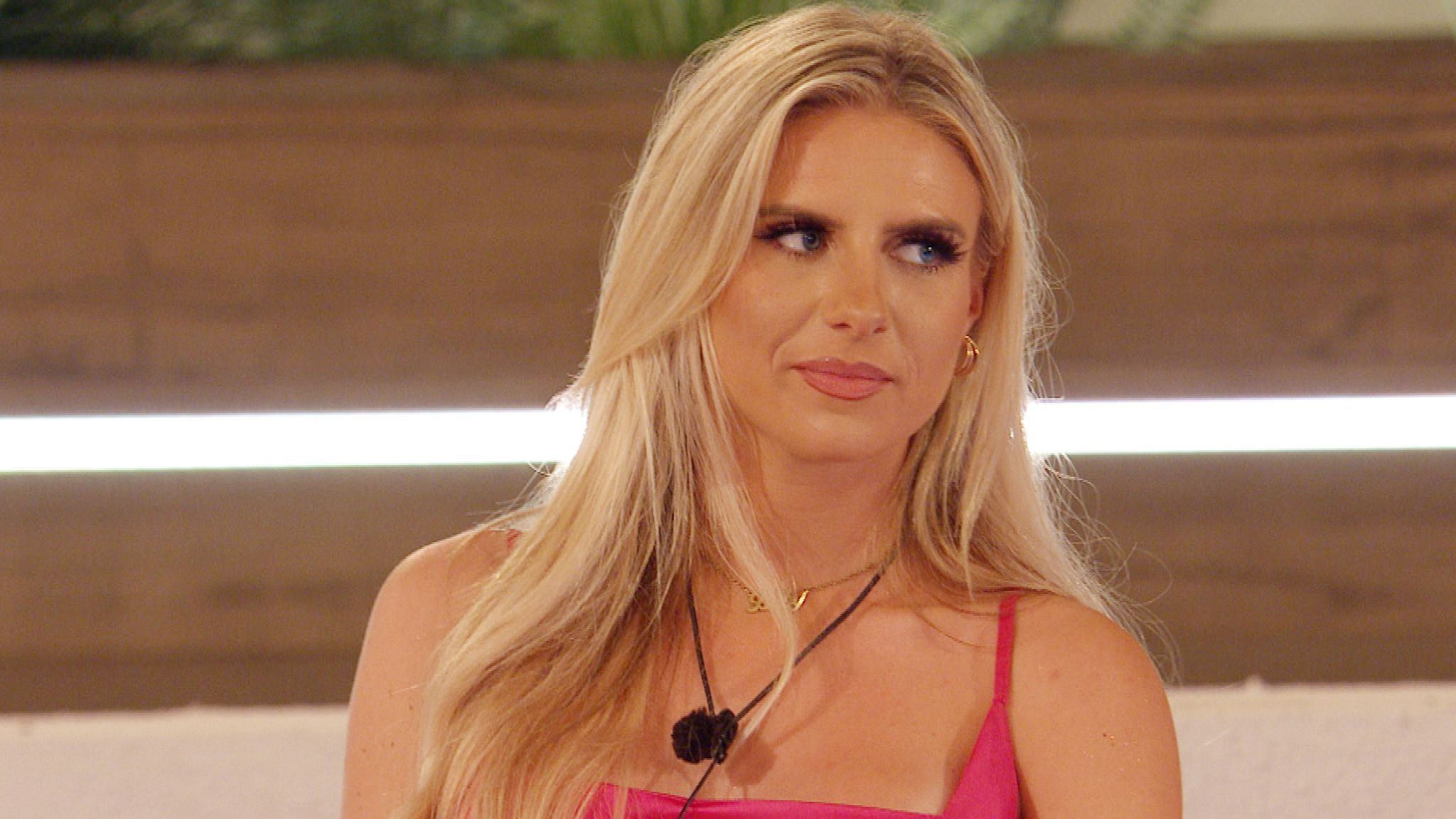 ADVERTISEMENT
Only Dakota Johnson and Chris Martin Can Make a Coffee Date Feel Like Paradise
The 7 Animals Most Faithful to Their Mates
Where Leona Lewis is now - baby, Simon Cowell split and their current relationship
Charlotte Crosby reveals her latest bizarre craving in pregnancy update
See "90210" Star Jason Priestley Now at 52
Most beautiful women in history, from ancient queens to modern celebrities