‘This is a devastating time for any parent,’ the singer wrote on Instagram. ‘Perhaps we should have waited to announce until we were further along.’

Britney Spears has disclosed that she lost her ‘miracle baby’ in an Instagram post over the weekend. The singer, 40, made the sad announcement on Saturday, saying: ‘It is with deepest sadness we have to announce that we have lost our miracle baby early in the pregnancy. This is a devastating time for any parent.’

Britney then continued: 'Perhaps we should have waited to announce until we were further along however we were overly excited to share the good news.' Most miscarriages happen during early pregnancy, before 12 weeks – which is why some decide to wait until after then to share the news. Following Britney's post, however, some are pointing out that women should be able to share their pregnancy news whenever they wish.

The singer had announced she was expecting a baby last month, with her soon-to-be husband Sam Asghari, 28. 'Our love for each other is our strength,' she continued. 'We will continue trying to expand our beautiful family.' 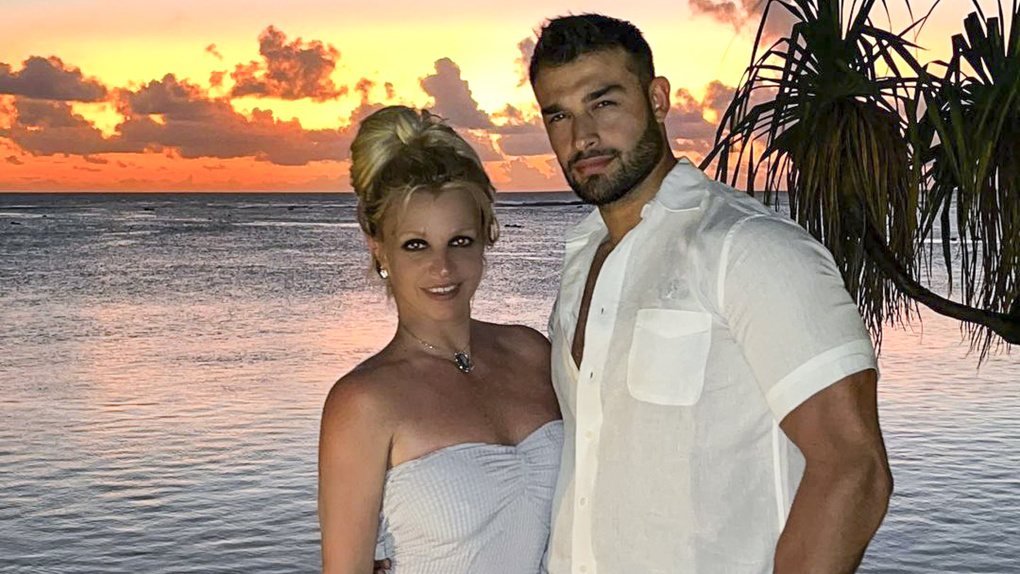 Until December last year, Britney had been in a conservatorship – under control of her father, Jamie – which prevented her from marrying, or having children, as she was fitted with an IUD against her will.

Britney has two children – Sean, 16 and Jayden, 15 – which she shares with ex-husband Kevin Federline. 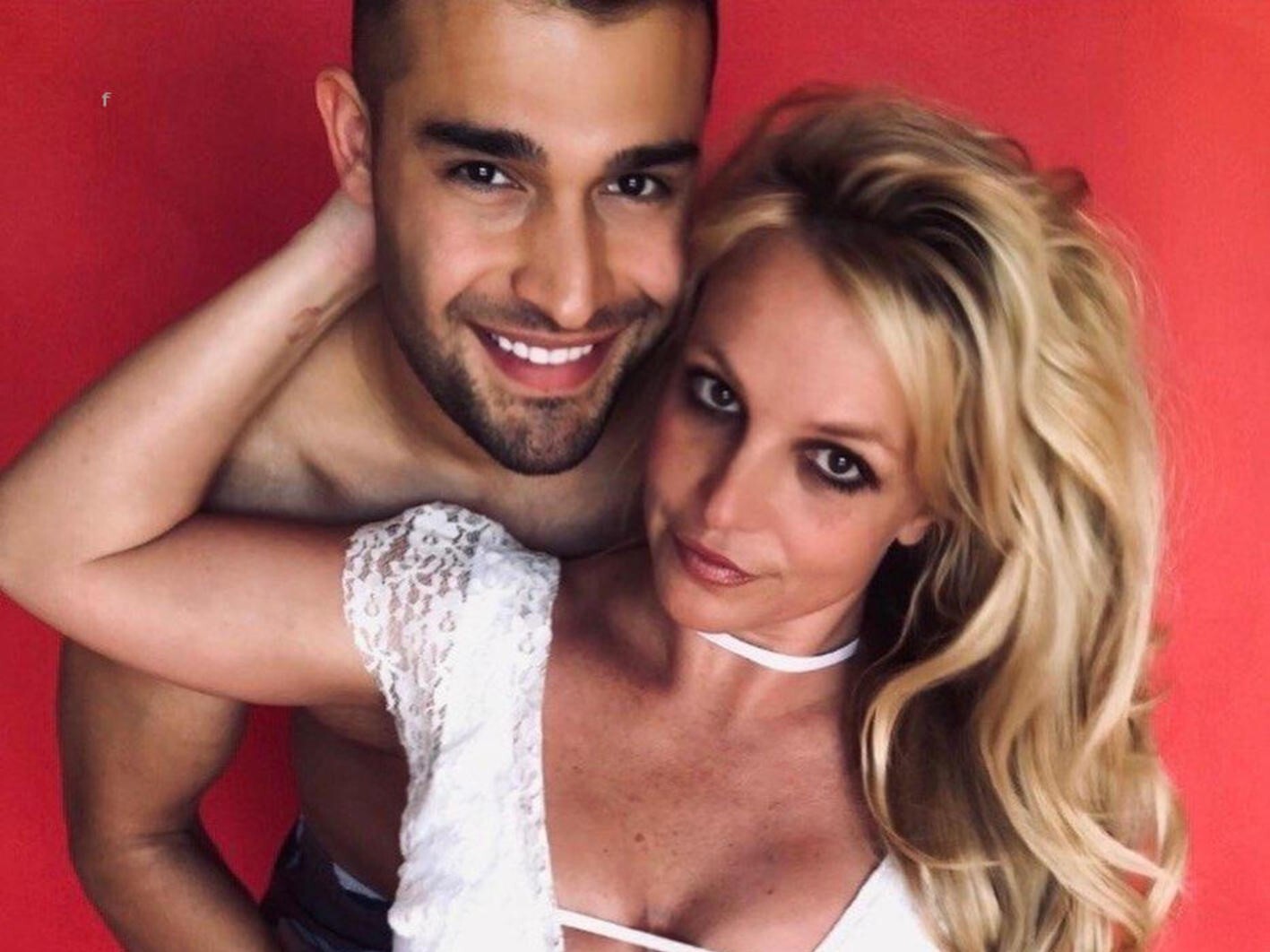 Since announcing her pregnancy last month, Britney has been incredibly candid - sharing that she has previously struggled with perinatal depression (depression during and after pregnancy) and that she felt grateful that more women now share their experiences of depression following pregnancy (which it's thought around one in five suffer from). 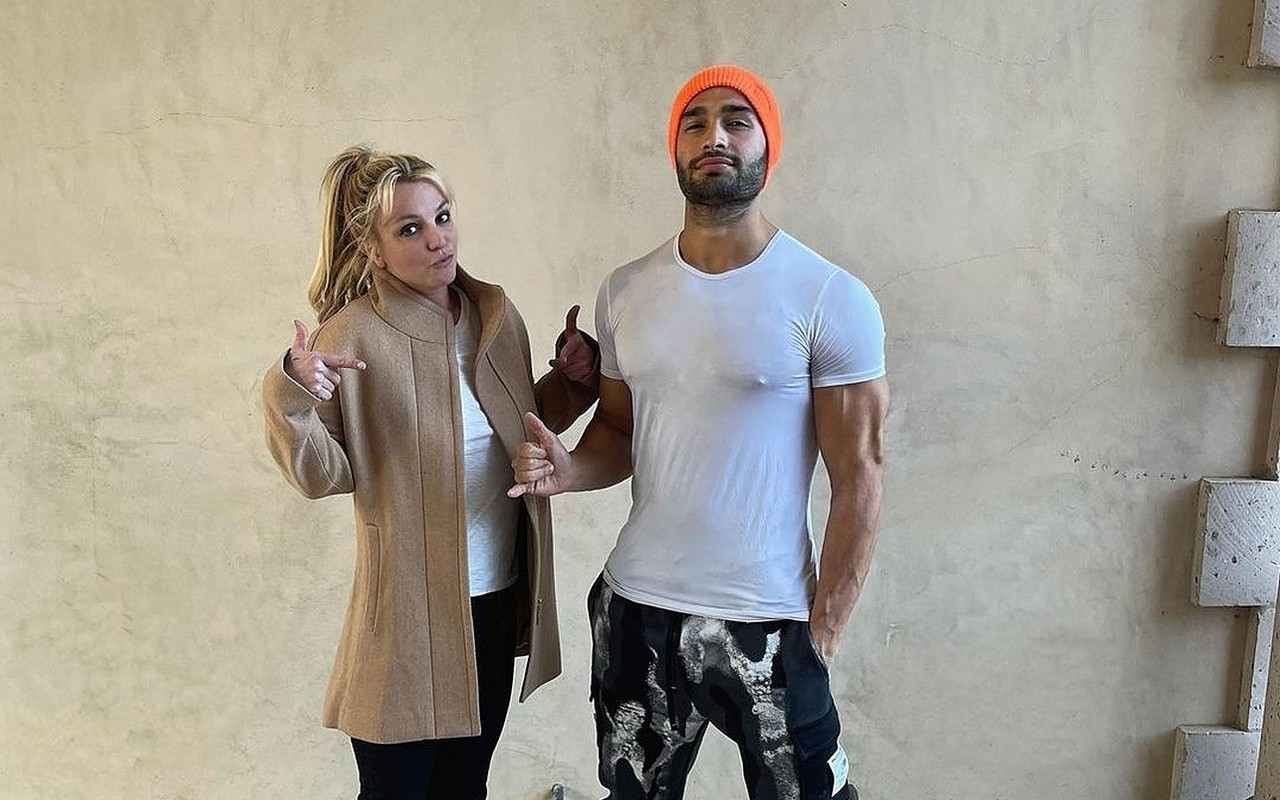 'Women didn’t talk about it back then,' she wrote. 'Thank Jesus we don’t have to keep that pain a reserved proper secret.' 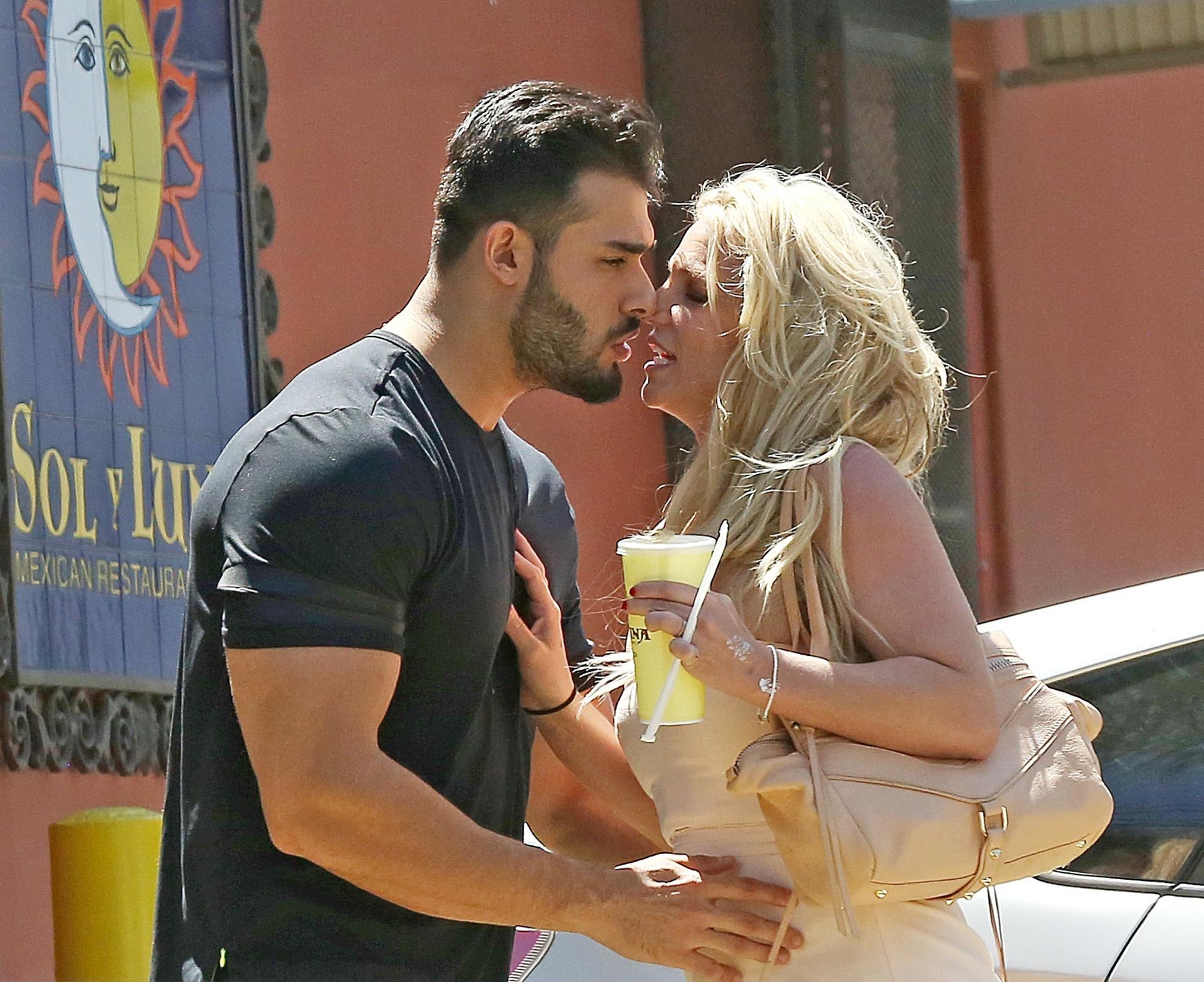