Want to know more about the reality star? You’ve come to the right place.

Cast members may change on Made In Chelsea, but every season, drama is always guaranteed.  This season, one of the characters currently caught up in their fair share of dramatics is Emily Blackwell. She dishes out witty one liners and is not afraid to stand up for herself. But who is the Chelsea favourite? And who has she previously dated? 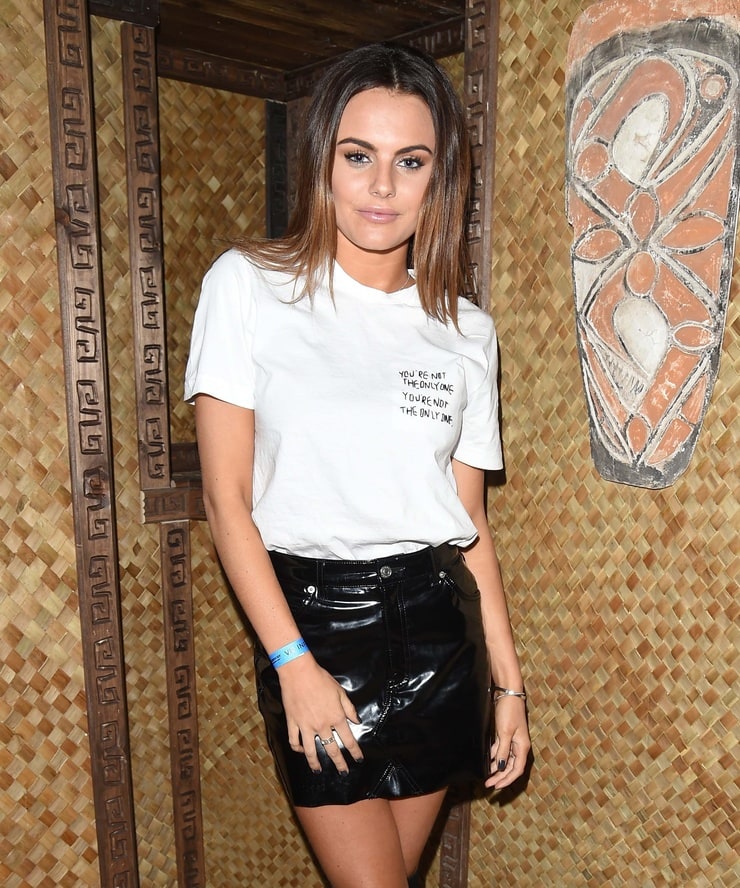 Here's everything you need to know about the reality star, all in one place.

How old is Emily Blackwell? 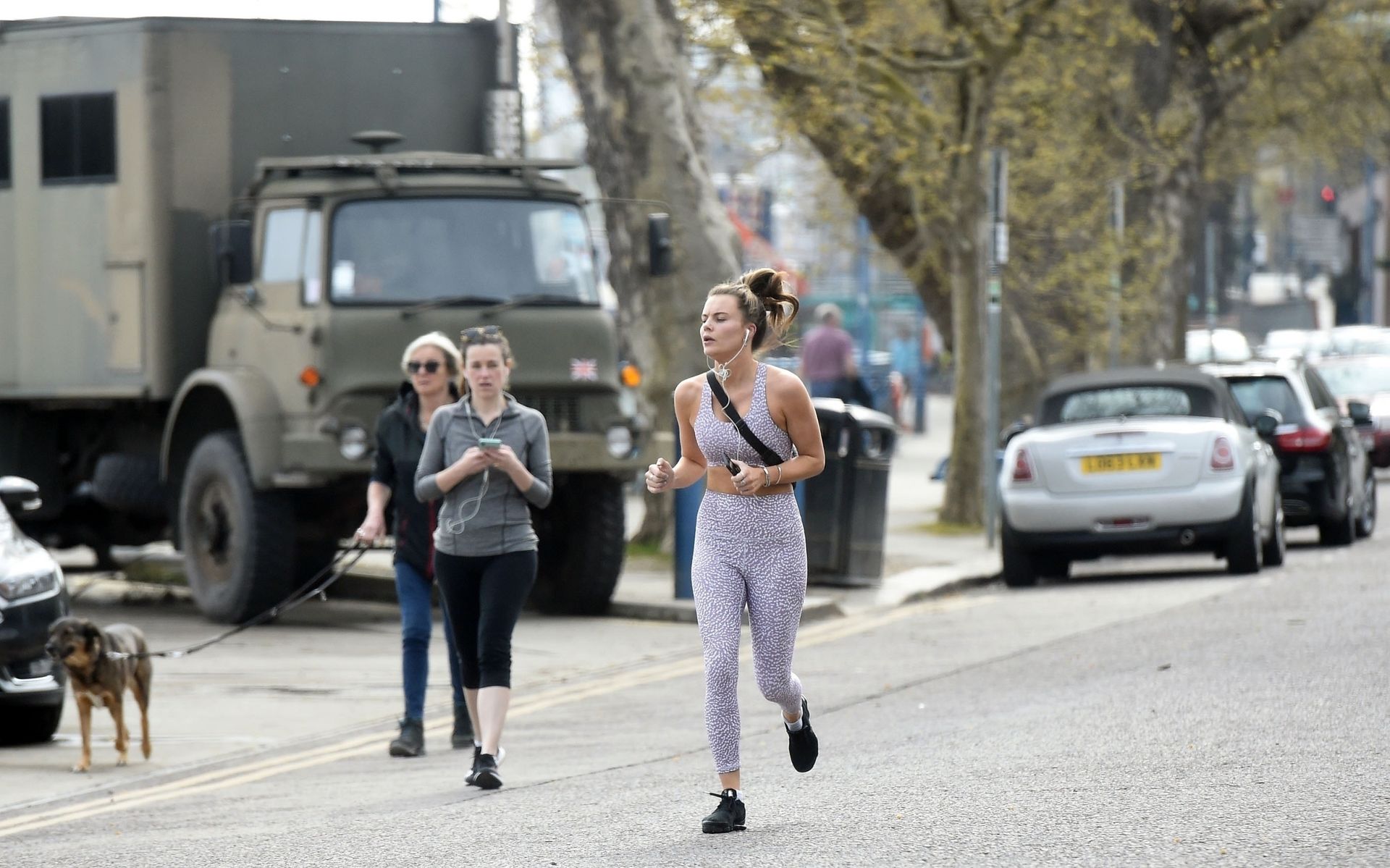 When did Emily Blackwell join Made in Chelsea?

The reality star joined the show during series 12 back in 2016, when she was initially tipped to be a love interest for Alex Mytton. How times change! 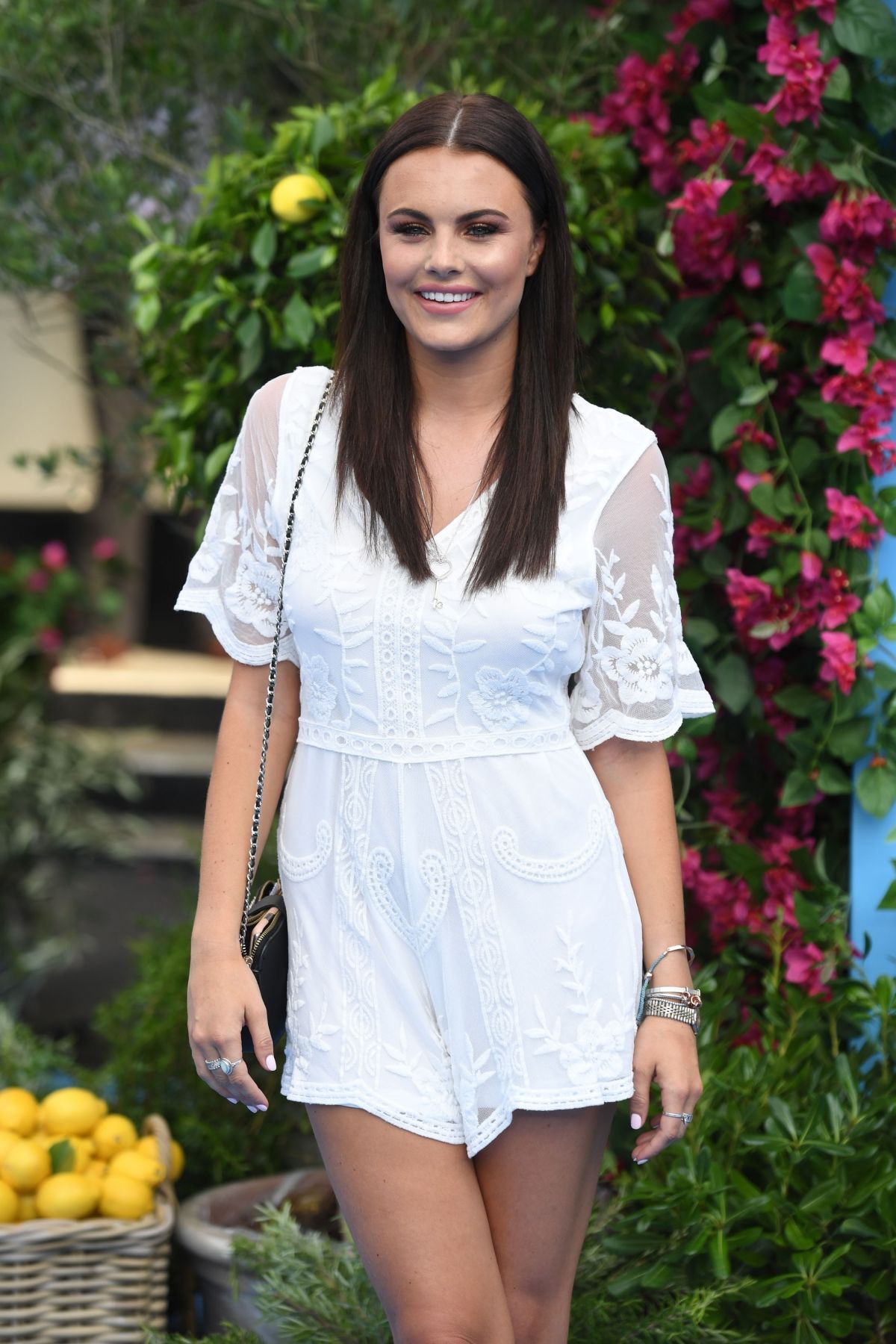 What does Emily Blackwell do?

Emily was a model when she first joined Chelsea, darling.

Who is Emily Blackwell dating?

Emily was dating co-star Harvey Armstrong but that ended horribly, when Emily found out that Harvey had cheated on her with someone else. She then quickly called off the relationship. 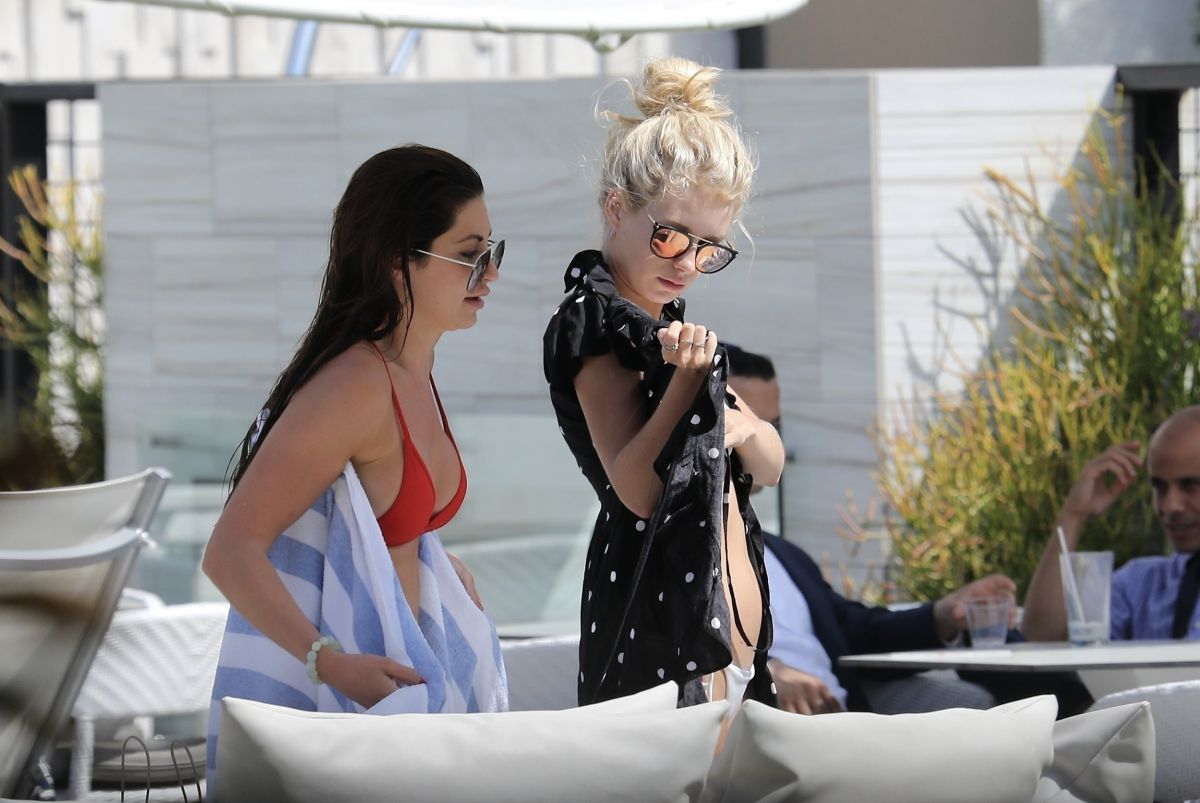 In the past Emily dated The Only Way is Essex's Tom Pearce. It was also previously rumoured that Emily was dating Love Island’s Chris Hughes, after he was spotted hanging out with some of the Chelsea lot.

Who is Emily Blackwell friends with?

Emily entered Made in Chelsea as Jessica Woodley's best friend, but she is also good friends with Tiffany Watson. She also has a very on and off friendships with Olivia Bentley and Habbs. Outside of the show she is best friends with Lottie Moss. 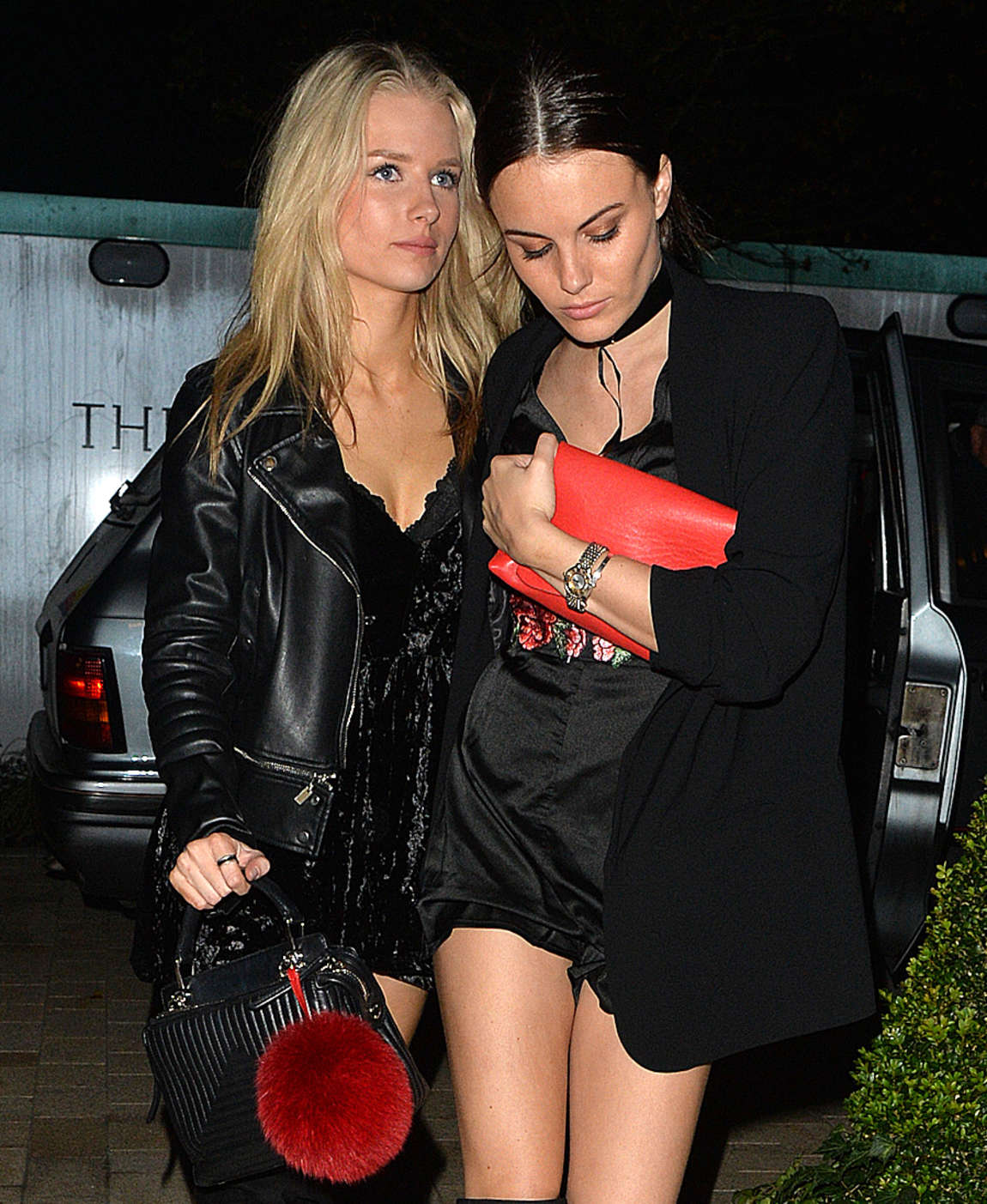 As of 2020, yes Emily has her own channel 'Emily Blackwell'. If watching her one night a week on your screen's is not enough and you want to see more of her glamorous life(including luxurious trips and cast shenanigans), you can subscribe to her channel. 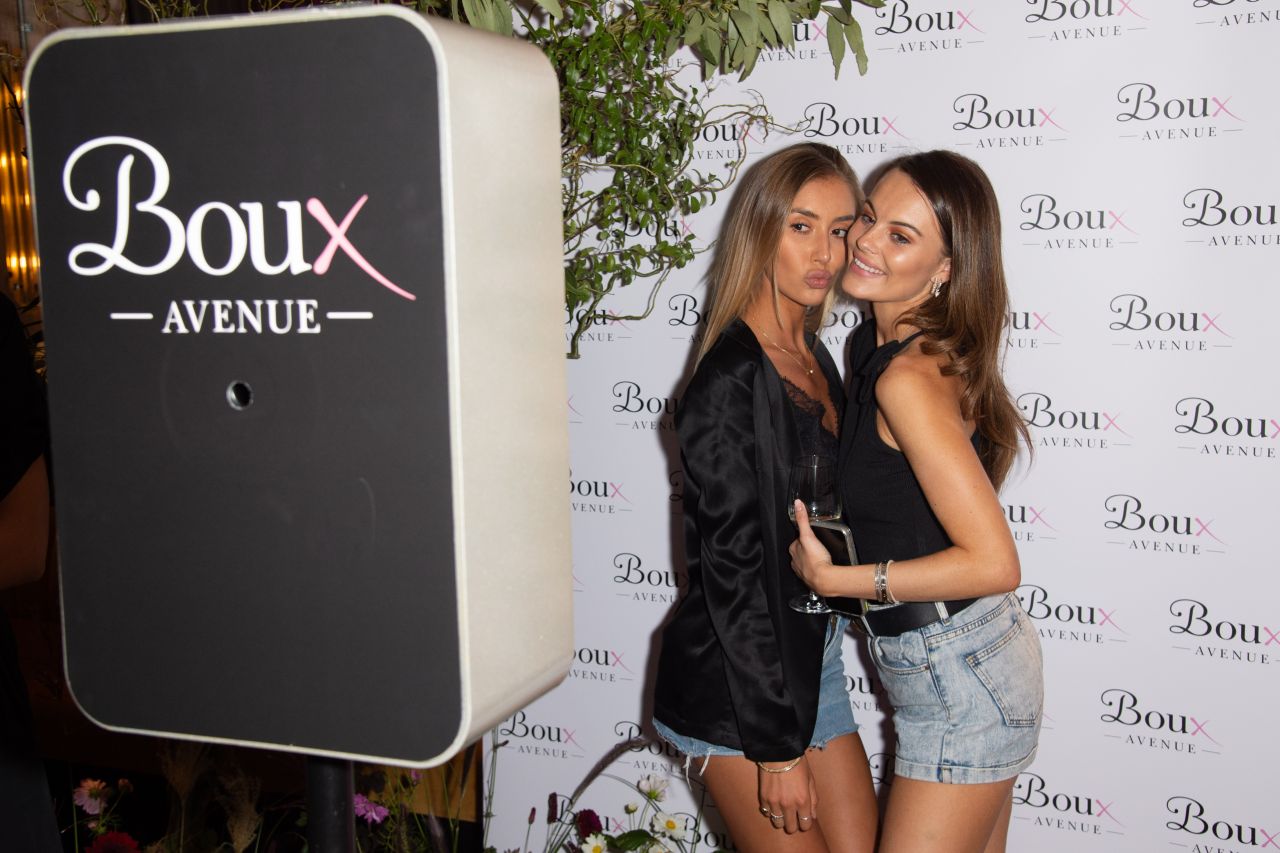 ADVERTISEMENT
Jennifer Grey Claims Ex-Fiancé Johnny Depp Was ‘Crazy Jealous and Paranoid’ in Her Upcoming Memoir
Inside Natasha Richardson's Tragic and Shocking Death
Made In Chelsea's Maeva D’Ascanio And James Taylor Are Now Actually Engaged
5 House Plants That Will Help You Sleep, Experts Say
Khloé Kardashian is ‘offended’ by rumors that she had 12 face transplants: 'I’ve had only one nose j...
Halsey is 'allergic to literally everything' since giving birth and has been hospitalized multiple t...