Cats are one of the most loved pets all around the world. Known for their unique and distant behaviour, they are the perfect companions for many. Here are the top 20 interesting facts about cats which you probably didn’t know.

Cats have brilliant night vision enabling them to see objects in 6 times dimmer light than humans.

On average cats spend 2/3rd of their day sleeping. 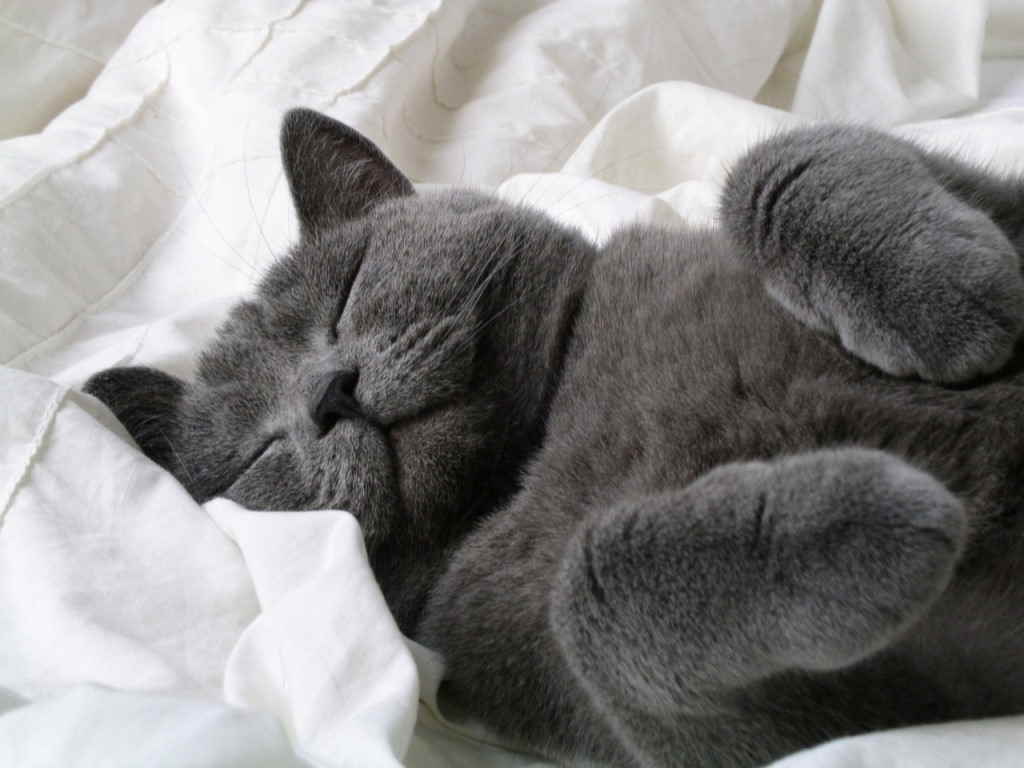 Cat kidneys are so efficient they are able to rehydrate by drinking seawater.

Cats can fit into any opening of the size of their head because they don’t have a collarbone.

Cats can’t chew large chunks of food because their jaws are unable to move sideways. 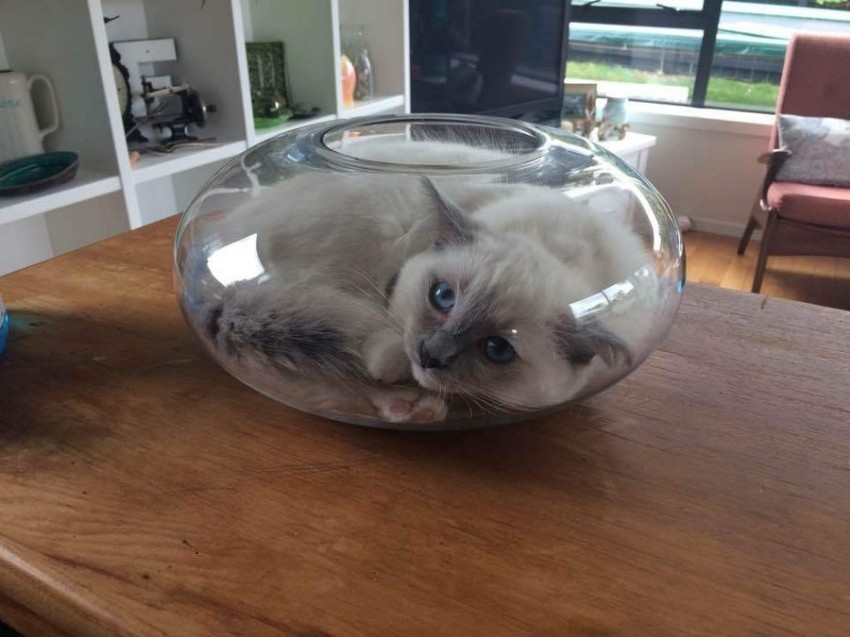 In China, more than 4 million cats are eaten every year.

The ‘Cat Flap’ in doors was invented by Isaac Newton.

Cats make around 100 different noises, while dogs only make 10. 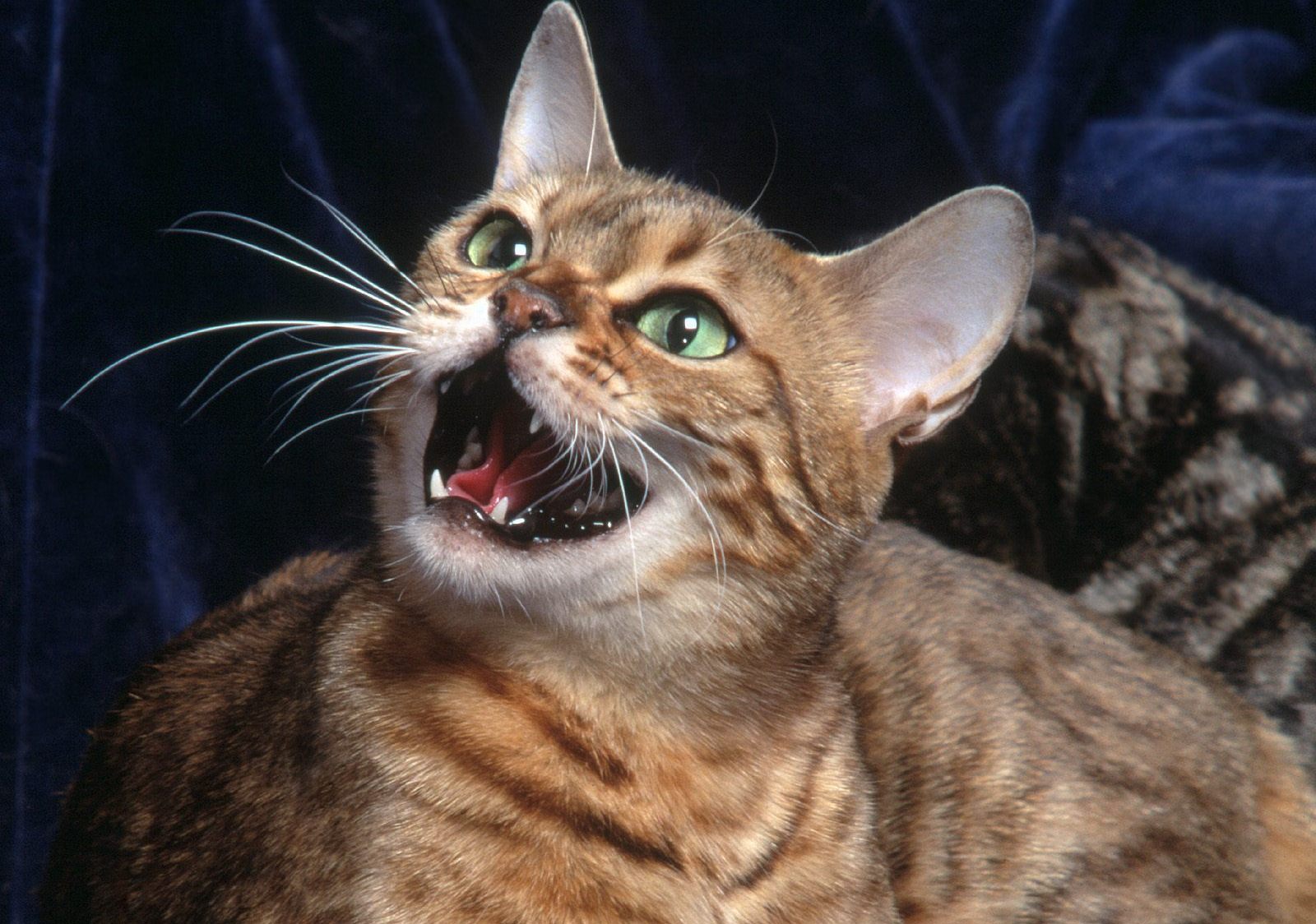 Black cats are considered to bring good luck in Japan.

A cat called “Dusty” from Texas, USA produced 420 kittens during her breeding life, a world record. 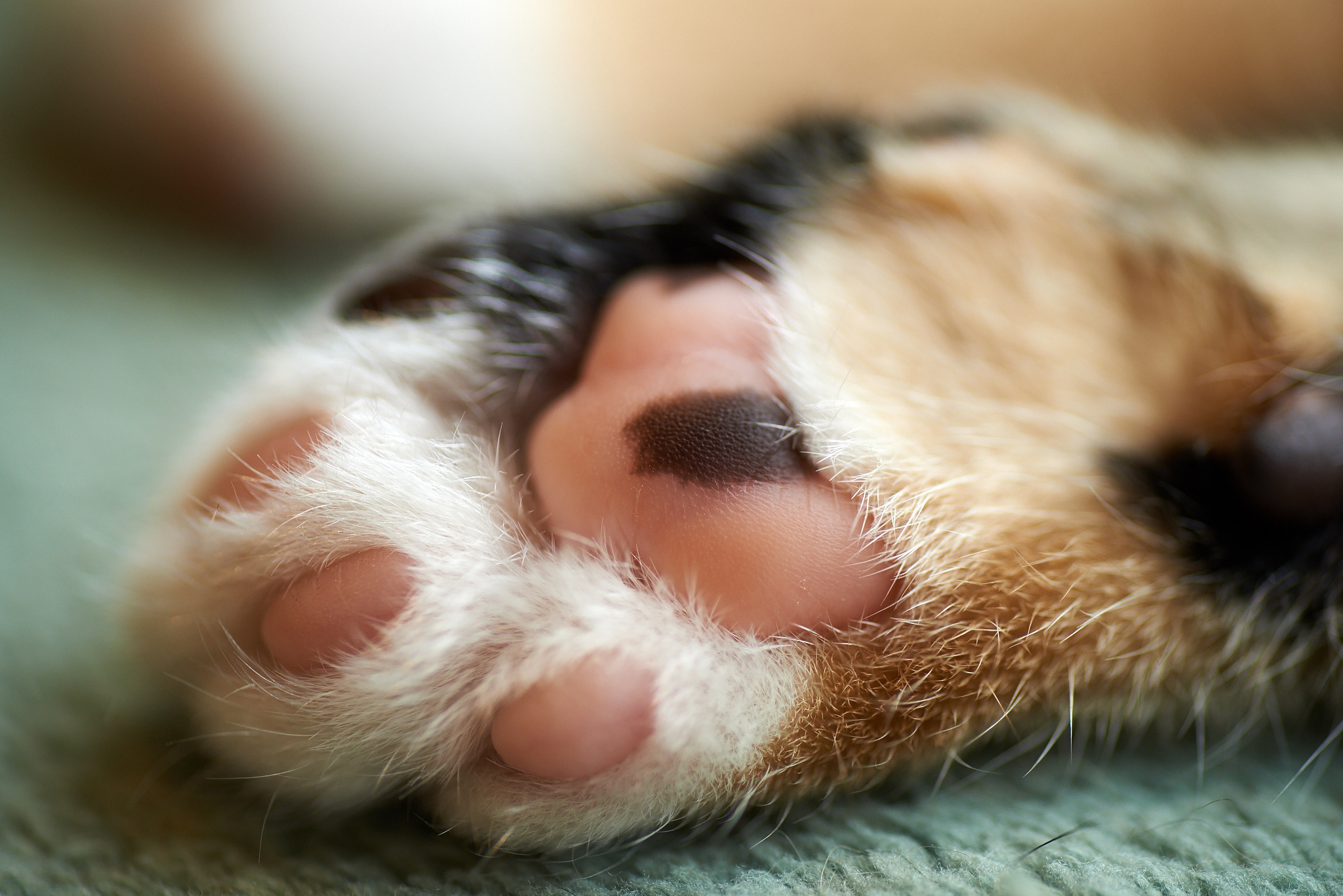 According to a research, owning a cat can reduce the risk of heart attacks and strokes by more than a third.

Ancient Egyptians shaved off their eyebrows to mourn the death of their cats.

There are more than 500 million domestic cats around the globe, from around 40 known species. 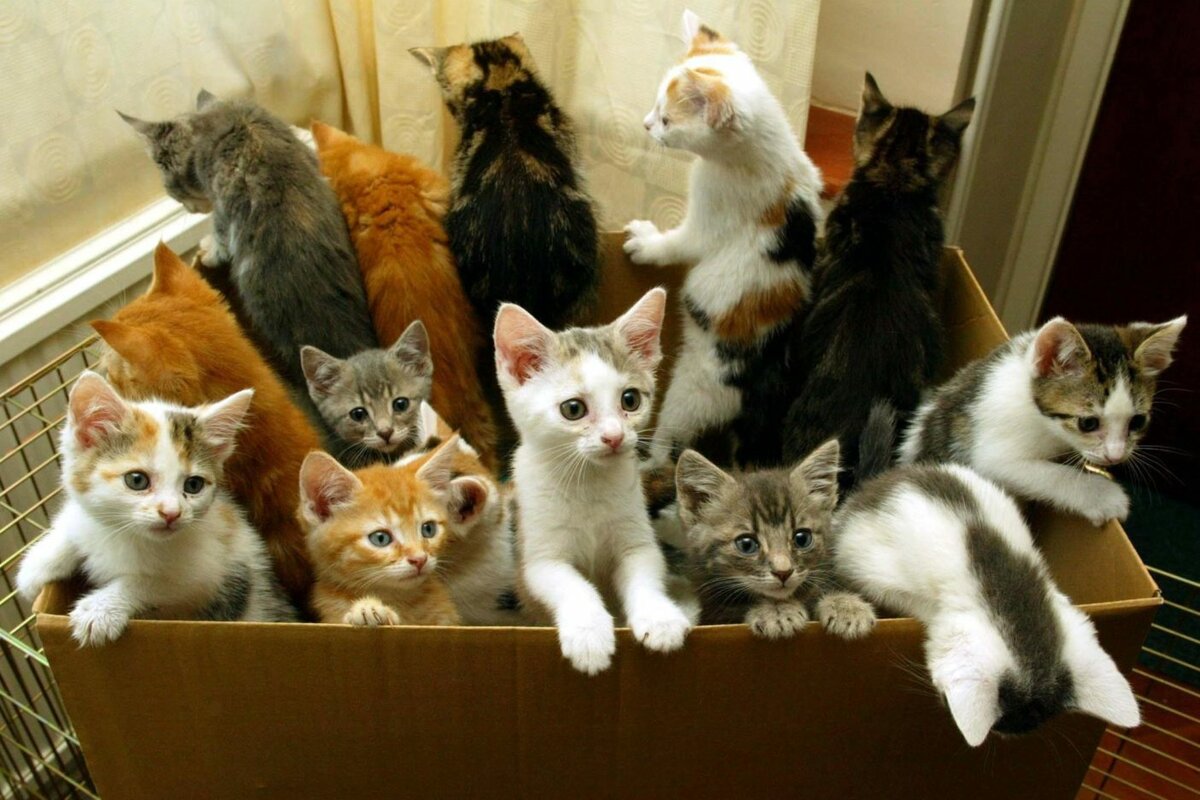 In Ancient Egypt, killing a cat, even by accident, resulted in a death penalty.

Cats can get sick or die from eating chocolate.

Cats can attain a maximum speed of about 50 km/h over a short distance.

A cat’s heart beats nearly twice as fast as a human heart, beating 110-140 times a minute. 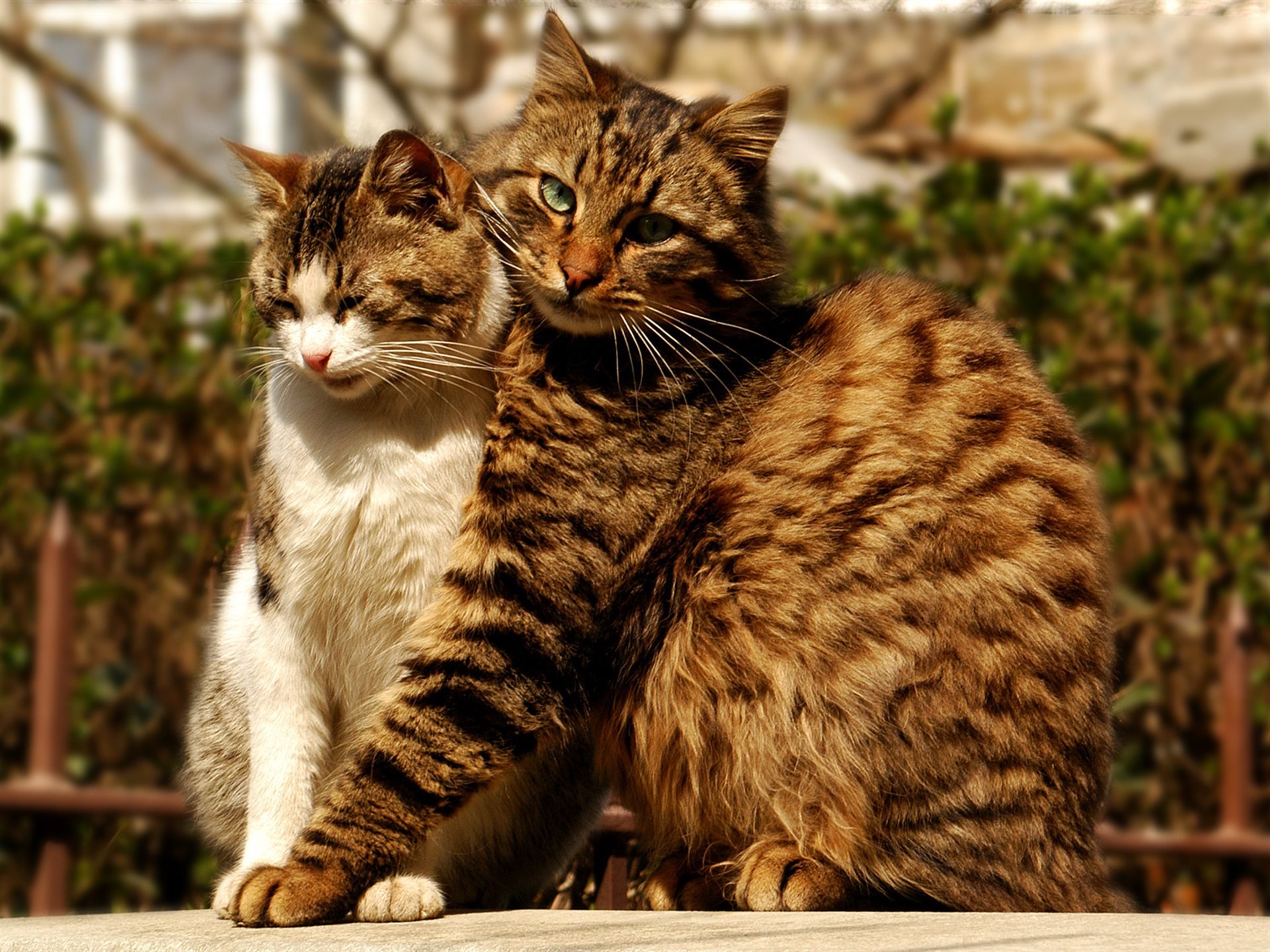