Top 7 Most Beautiful Nocturnal Animals In The World

Why do some amazing animals only come out at night? Because they are nocturnal creatures. Being nocturnal, they can reduce the risk of predation, hot day temperature and competition from other animals. The followings are 7 most beautiful nocturnal animals in the world.

The raccoon is a nocturnal, medium-sized mammal that found mainly in wooded areas across North America. They forage for food at night. The raccoons have excellent night vision and sense of hearing. They travel up to 18 miles in searching for food. It is also not unusual to see raccoons during daytime. The raccoons are known for their beautiful dense fur with black mask. The black mask of raccoons helps to reduce glare. It aid them in forage for food at night. The raccoons eat almost anything they get such as insects, eggs, fishes, frog, nuts and fruits. 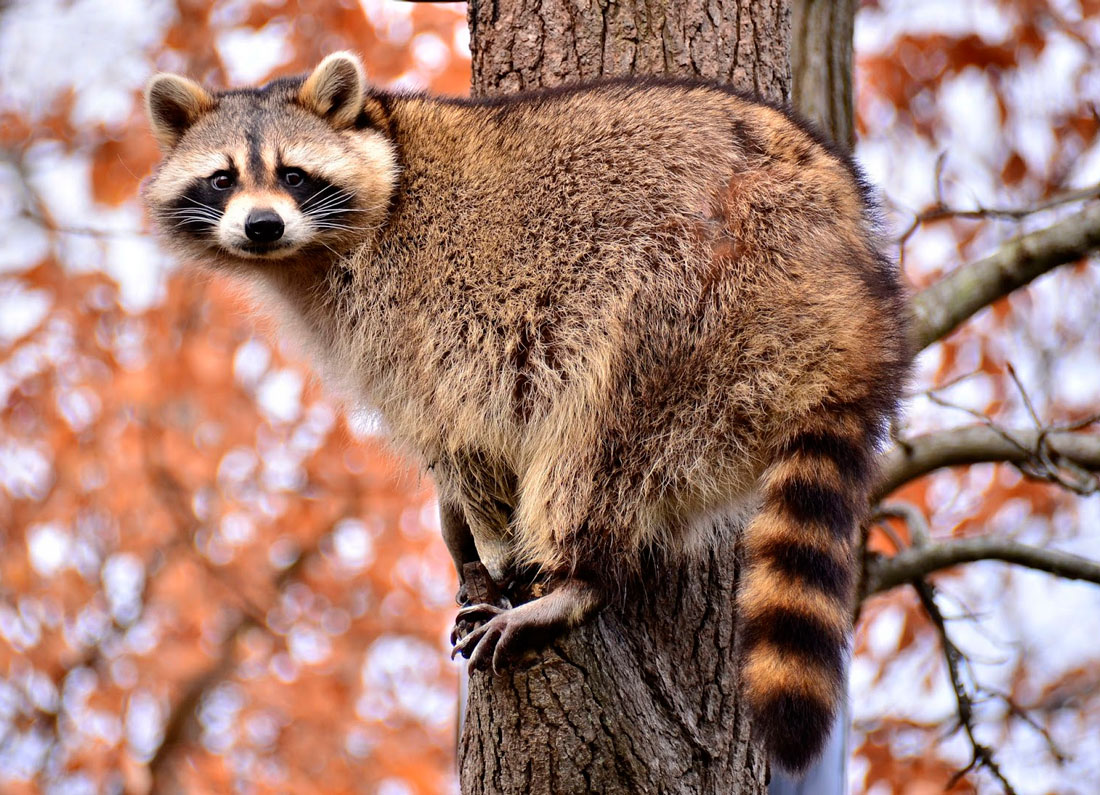 The Indian flying fox is a fruit bat, feed exclusively on fruits. They travel long distances in searching for food at night. The large eyes with excellent night vision help them in long distant night flights. The cool night temperature also helps the bats to dissipate the body heat that generates during the flight. 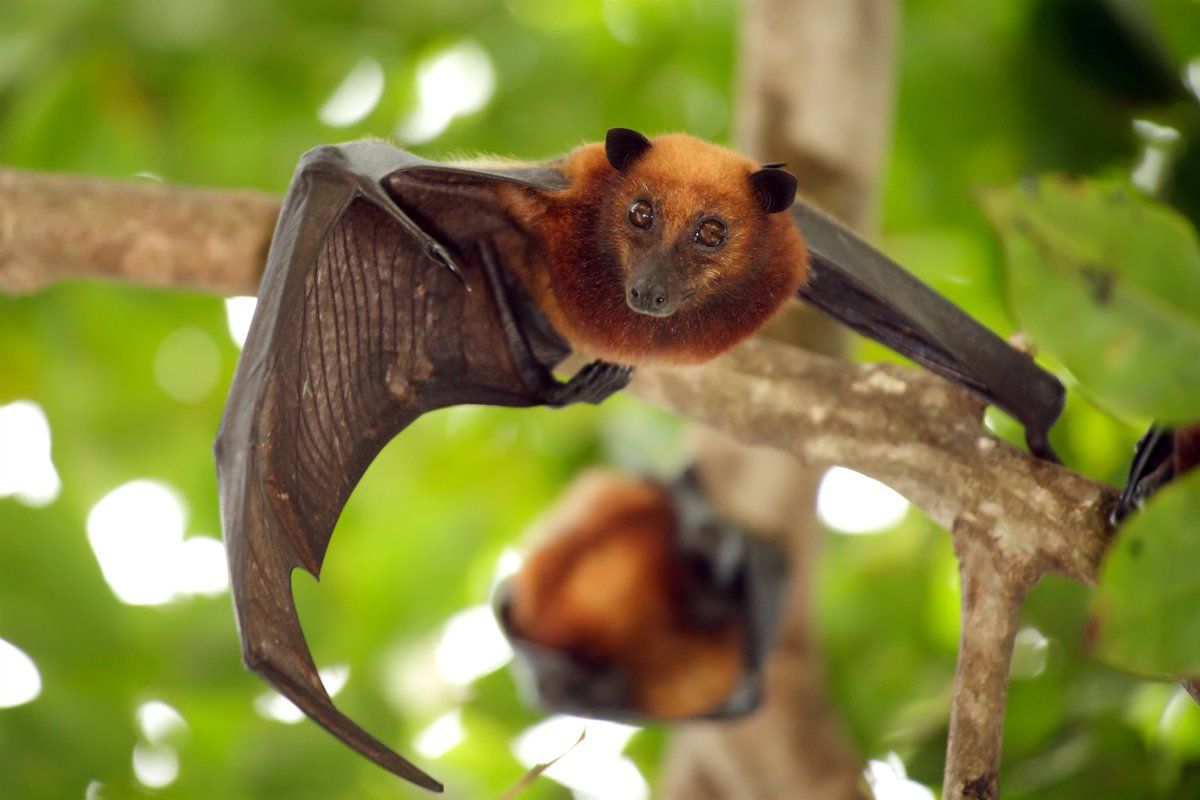 The red panda is a cat-sized panda that inhabits in the high mountains of Eastern Himalayas. They are also known as lesser panda and red bear cat. The red panda is also a well-known nocturnal creature. The red pandas spend most of the daytime in sleeping on high branches of trees. They only come down to the ground at night to search for food. The nighttime foraging help the red pandas to avoid the risk of attack from potential predators like snow leopard. 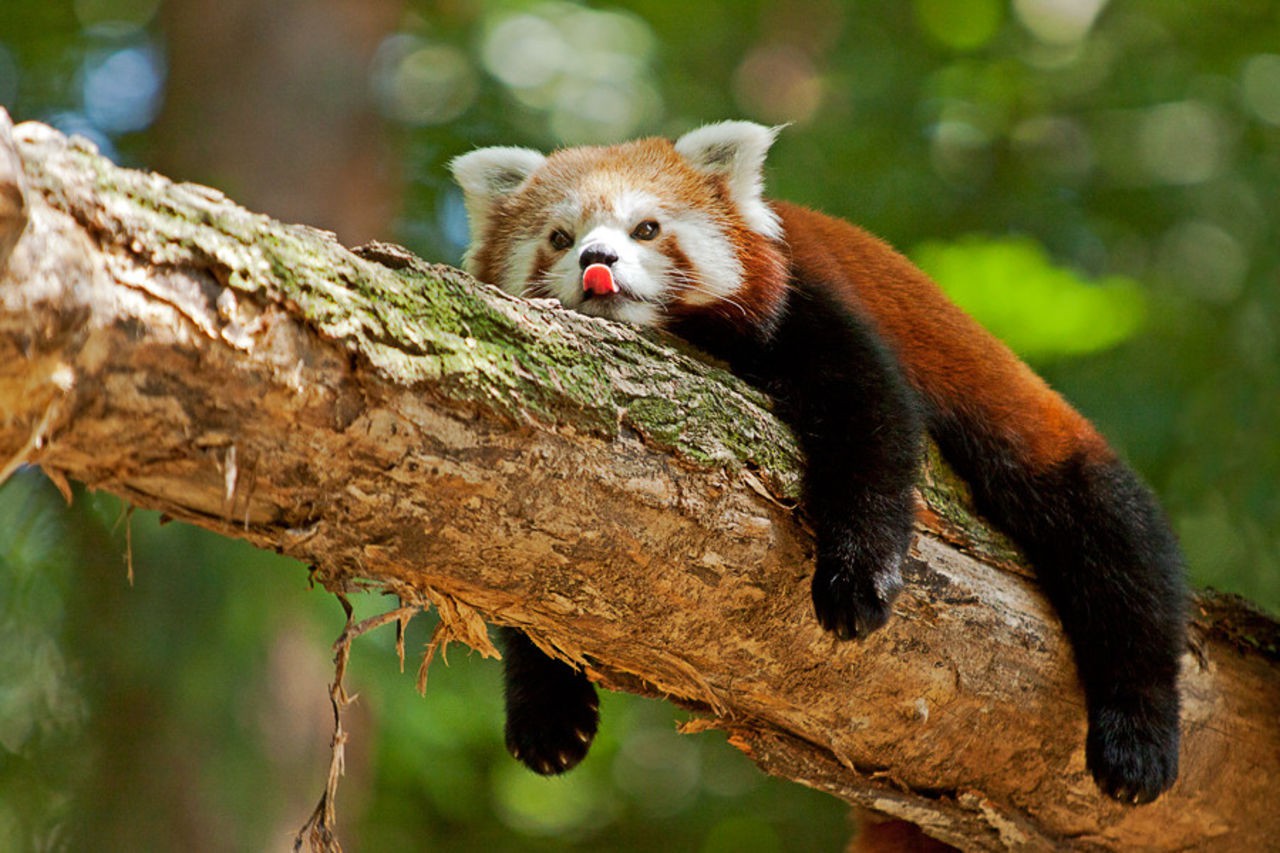 The red-eyed tree frog is a colorful frog that inhabits in lowland rainforests of Central America and Southern parts of Mexico. The named derived from their large red eyes. They also have brightly colored green body. The red-eyed tree frogs are nocturnal animal. They spend most of the daytime camouflaged under the leaves and only become active at night.  Once startled by a predator the red-eyed frog widely opens its huge red eyes to surprise the predator. 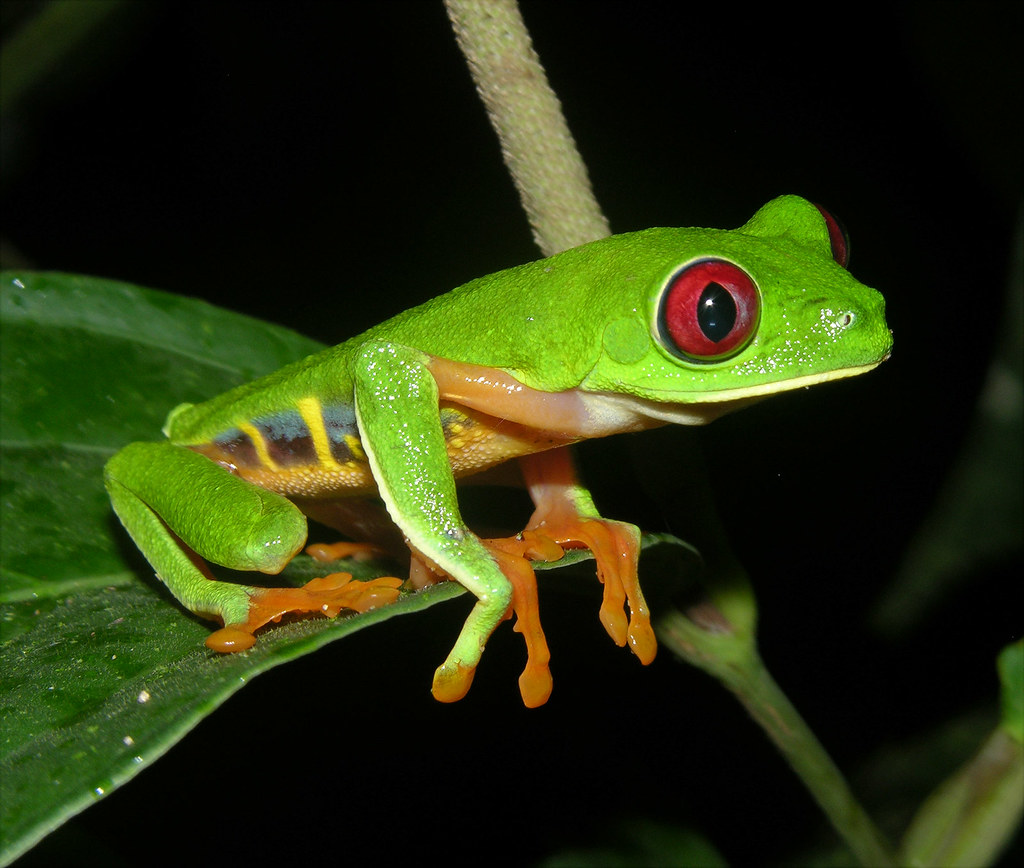 The eyelash viper is a nocturnal venomous snake that found in tropical rainforests of Central and South America. They come in a variety of colors including yellow, red, green and brown. The eyelash vipers are named after the modified scales over their eyes. They spend most of their time on small tree branches. They only hunt at night. The hemotoxic venom of eyelash vipers are fatal to human. They also use this venom to kill their prey. 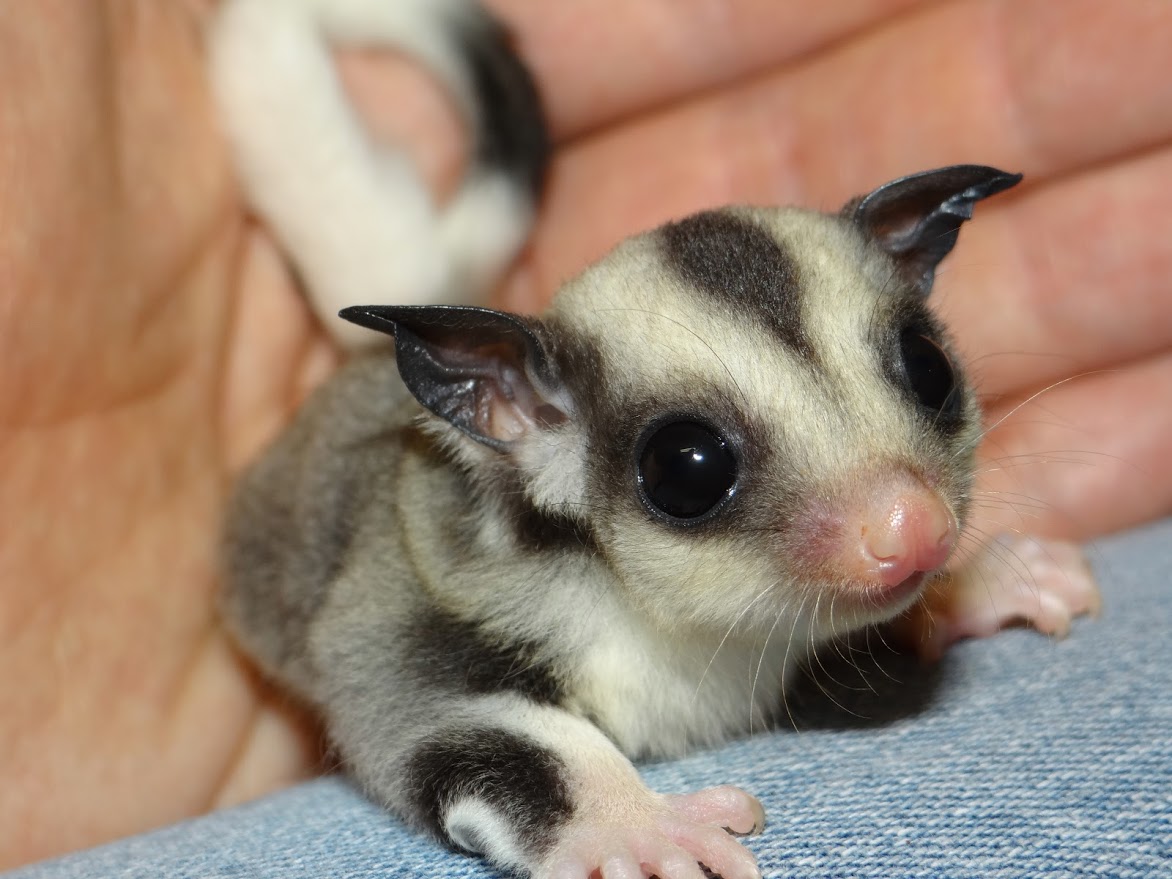 The barn owl is a strictly nocturnal bird that found on every continents except Antarctica. The barn owls are known for their distinctive heart shaped face and beautiful plumage. During daytime the barn owls remain hidden in quiet places. They only hunt at night. The barn owls have an acute sense of hearing and excellent eyesight. These qualities make the nighttime hunting of barn owls much easier. 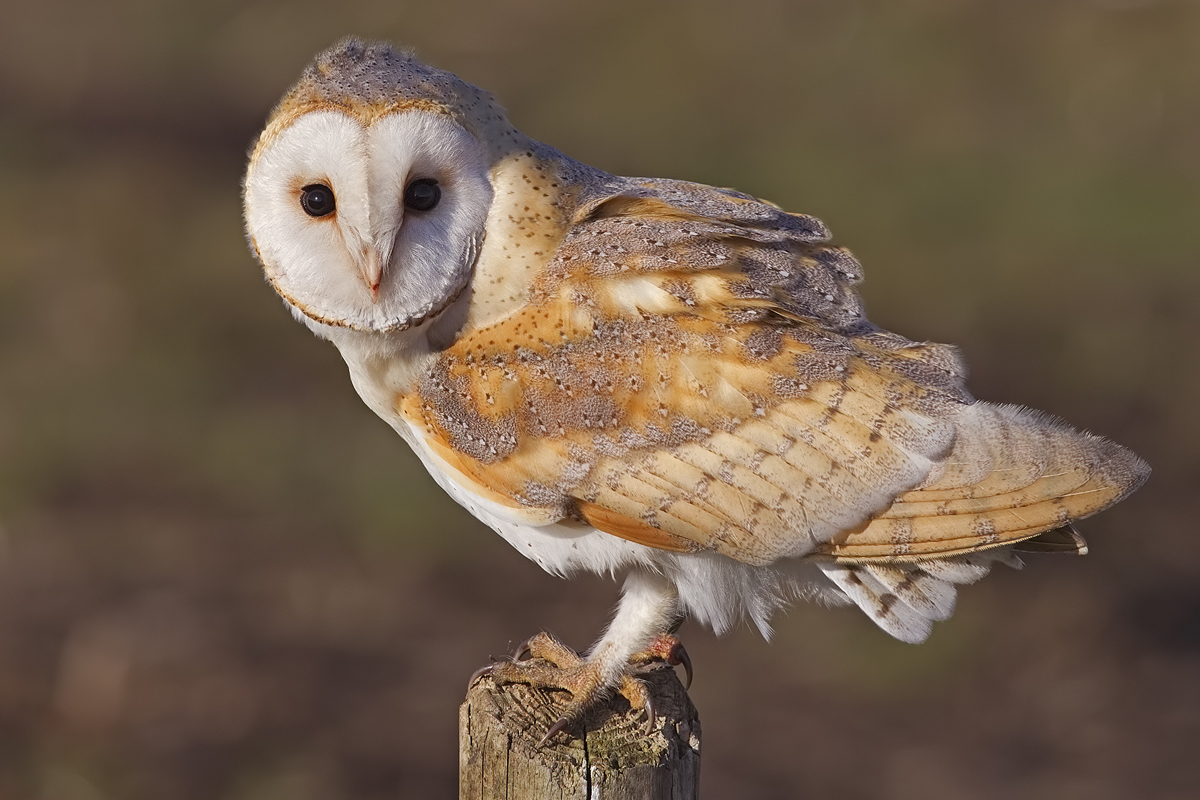 ADVERTISEMENT
7 Bizarre Facts About History’s Weirdest Fads
Celebrities you didn't know were absolute nerds
11 Crazy Facts about Life That Will Blow Your Mind
Halsey is 'allergic to literally everything' since giving birth and has been hospitalized multiple t...
Top 8 Fascinating Mysteries That Defy Explanation
Made In Chelsea's Maeva D’Ascanio And James Taylor Are Now Actually Engaged