More than meets the eye!

Katy Perry is known to rarely shy away from a dramatic, whimsical, and even outlandish looks, but in a new behind-the-scenes clip, the star is proving it’s not always a pleasant process.

The singer has an extensive variety of kitschy looks under her sleeve, including dressing up as a hamburger and chandelier for the Met Gala, a red mushroom, and even a toilet paper inspired look. 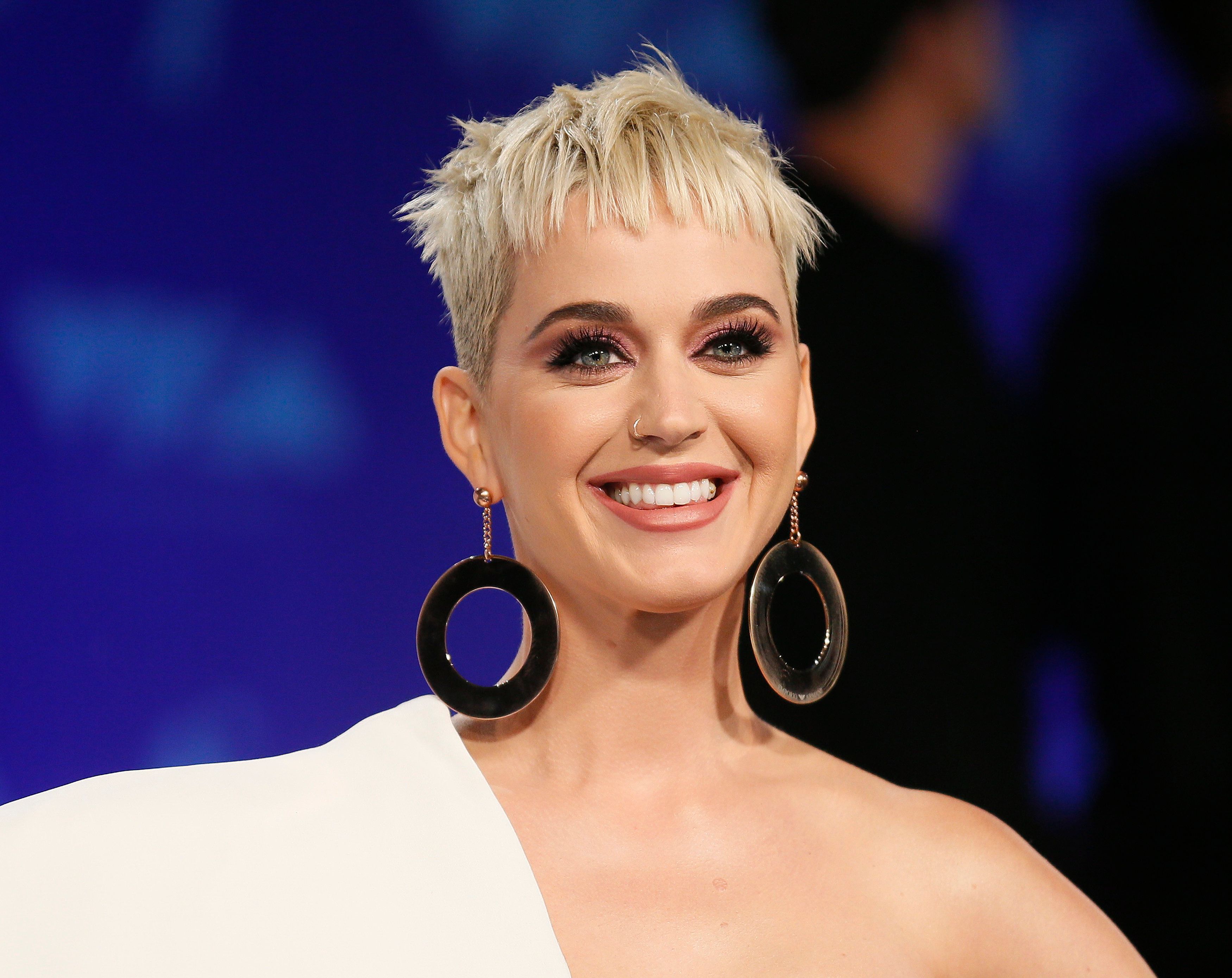 Now the star is taking fans along on what can be a gruesome process, even if the creative side of it is eventually rewarding.

She shared a behind-the-scenes video montage going into every detail of what made her Las Vegas residency outfits possible, plus the inspiration behind it, and it included both the good and the bad. 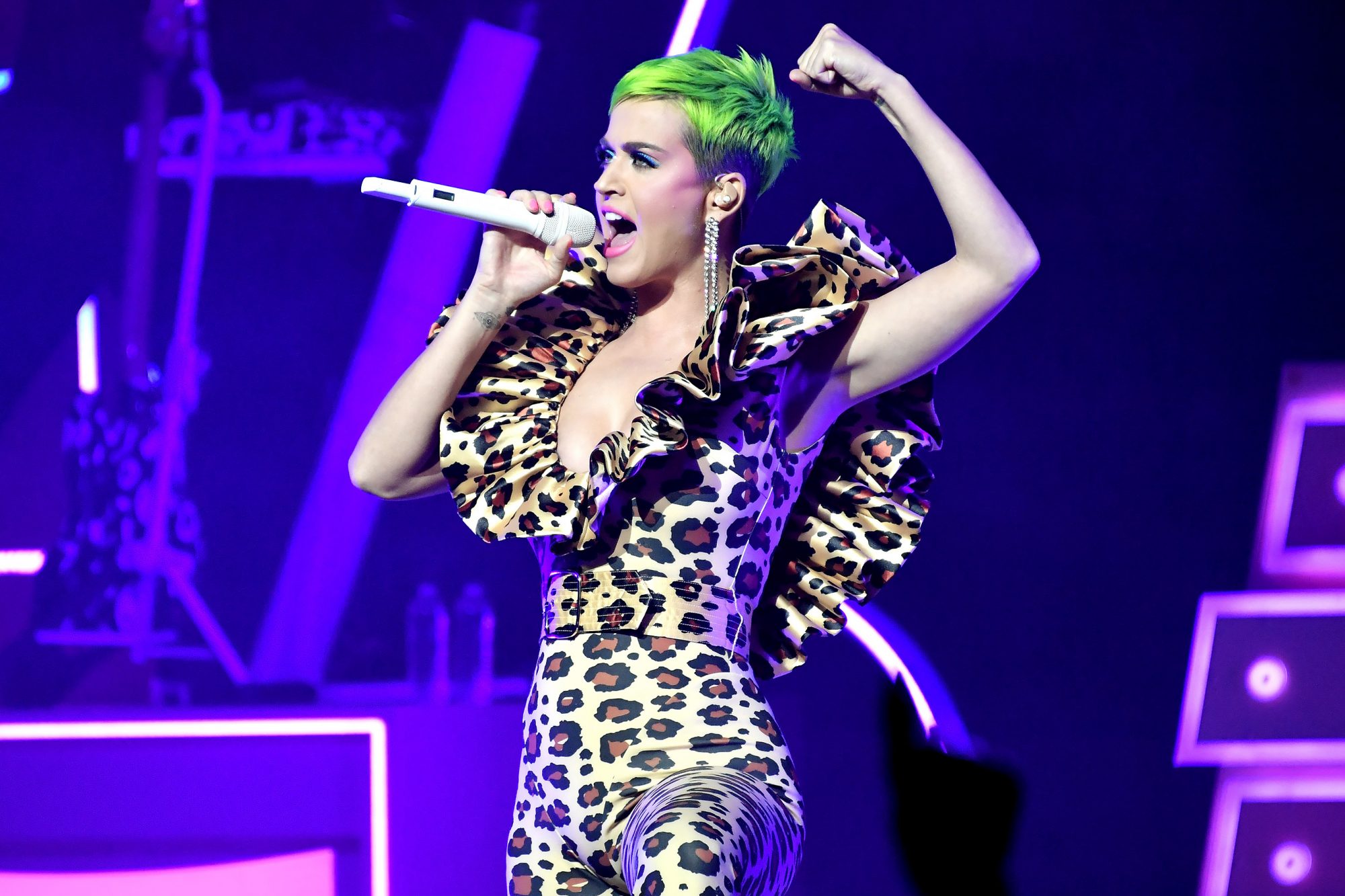 In one of the initial clips, Katy is being – quite literally – ripped out of a sequined orange, yellow and silver dress with a funky mod style. As her crew gets to work on cutting her out of it, she admits: "Nobody likes that sound, that's the sound of dozens of hours gone to waste." 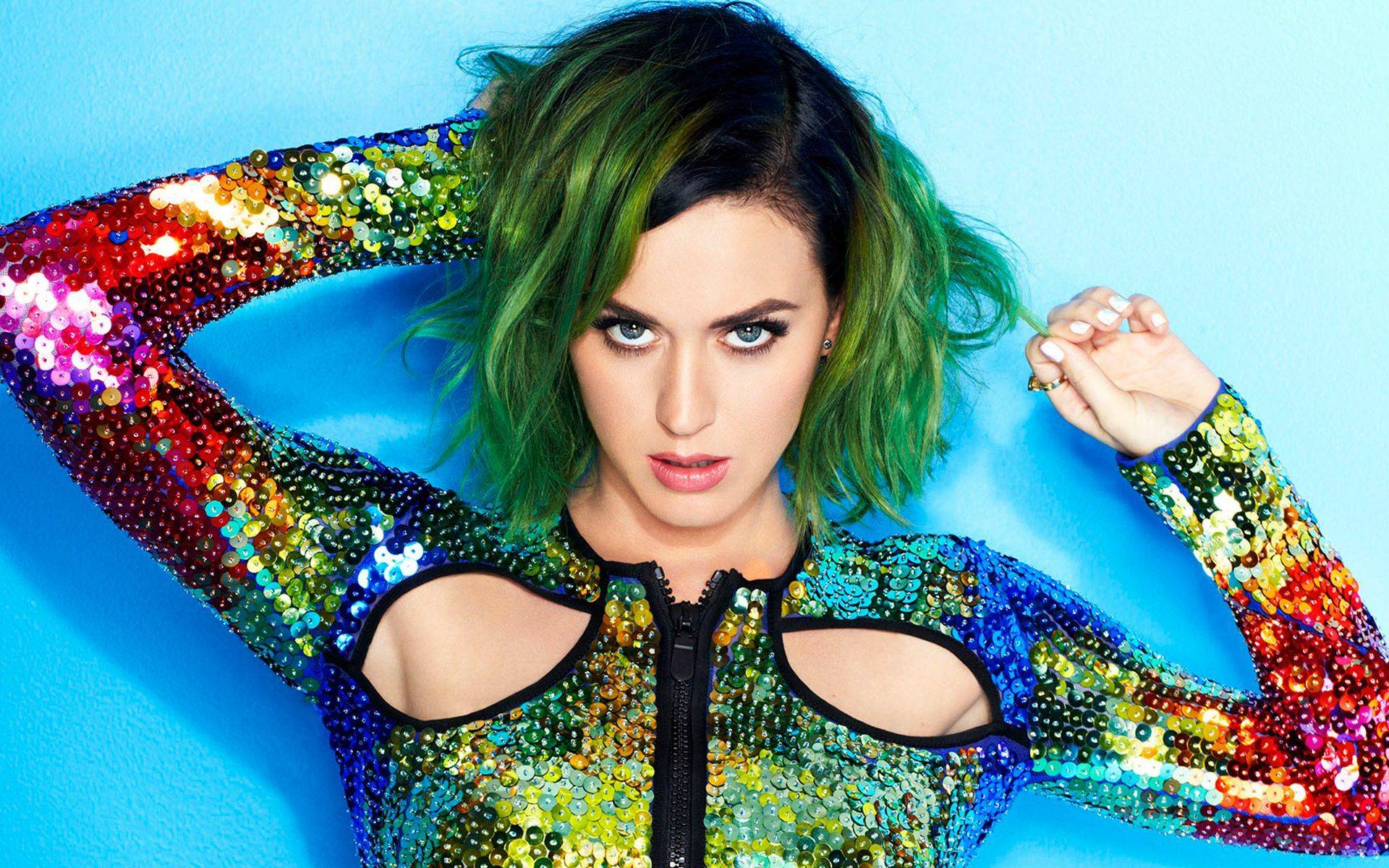 In a subsequent shot, the American Idol judge is seen practicing a performance with that dress, until she abruptly drops her microphone to the floor, and as her back-up dancers continue to perform, she rips off her elbow-length, gold glitter gloves, screams towards the audience seats, and walks off stage. 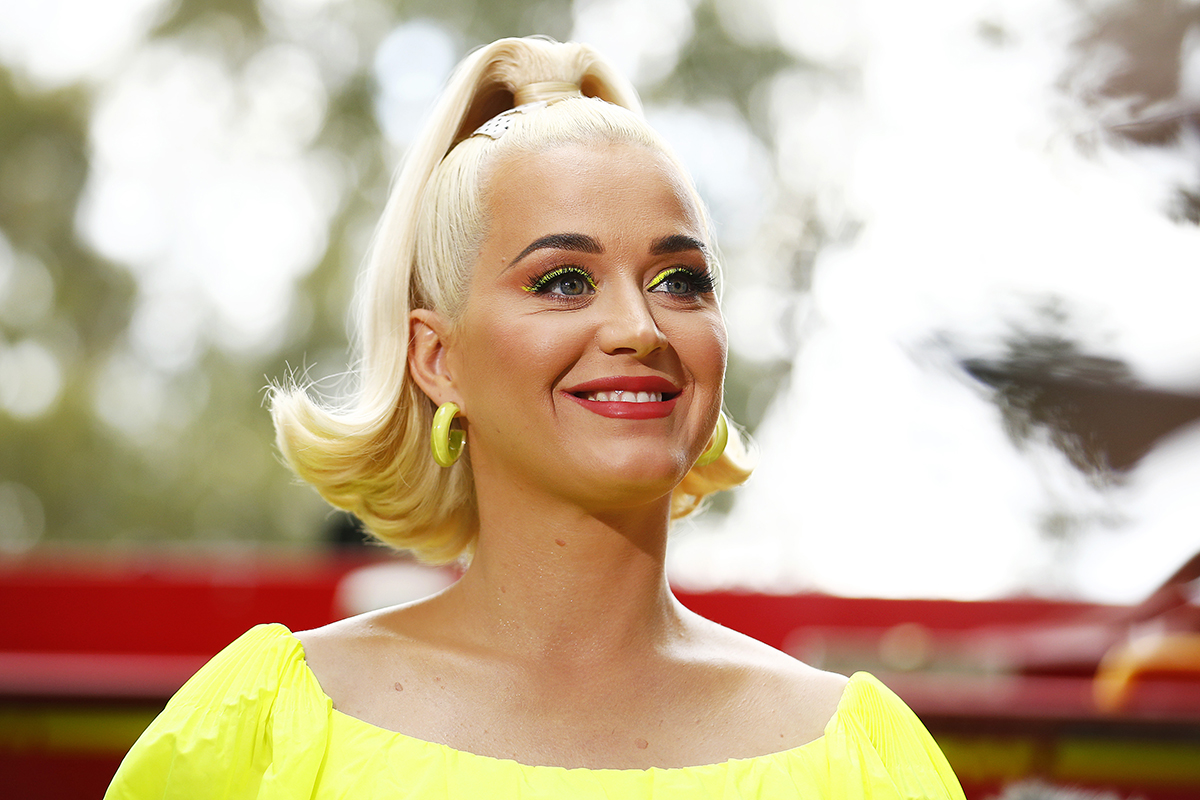 In her caption, she admitted that: "The costume process was both INSPIRING, and RAGE INDUCING."

Fans rushed to the comments to prove the work has certainly paid off, complimenting the looks by writing: "Well the looks all killed," and: "Stunningggg," as well as: "Obsessed with these costumes." 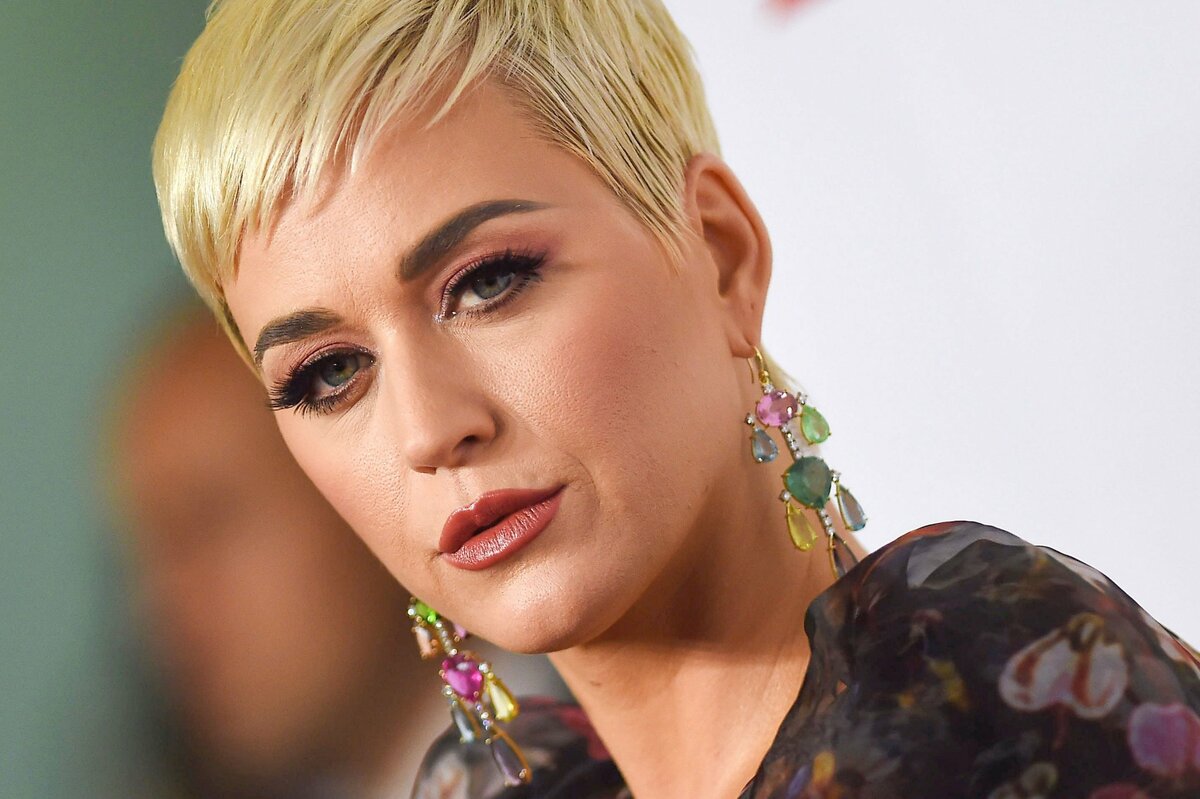 Despite the arduous process, she even took the same creative energy for her looks on American Idol, and her ensembles throughout the season included everything from mermaids and all-denim looks to more conventional dresses and chic pantsuits. 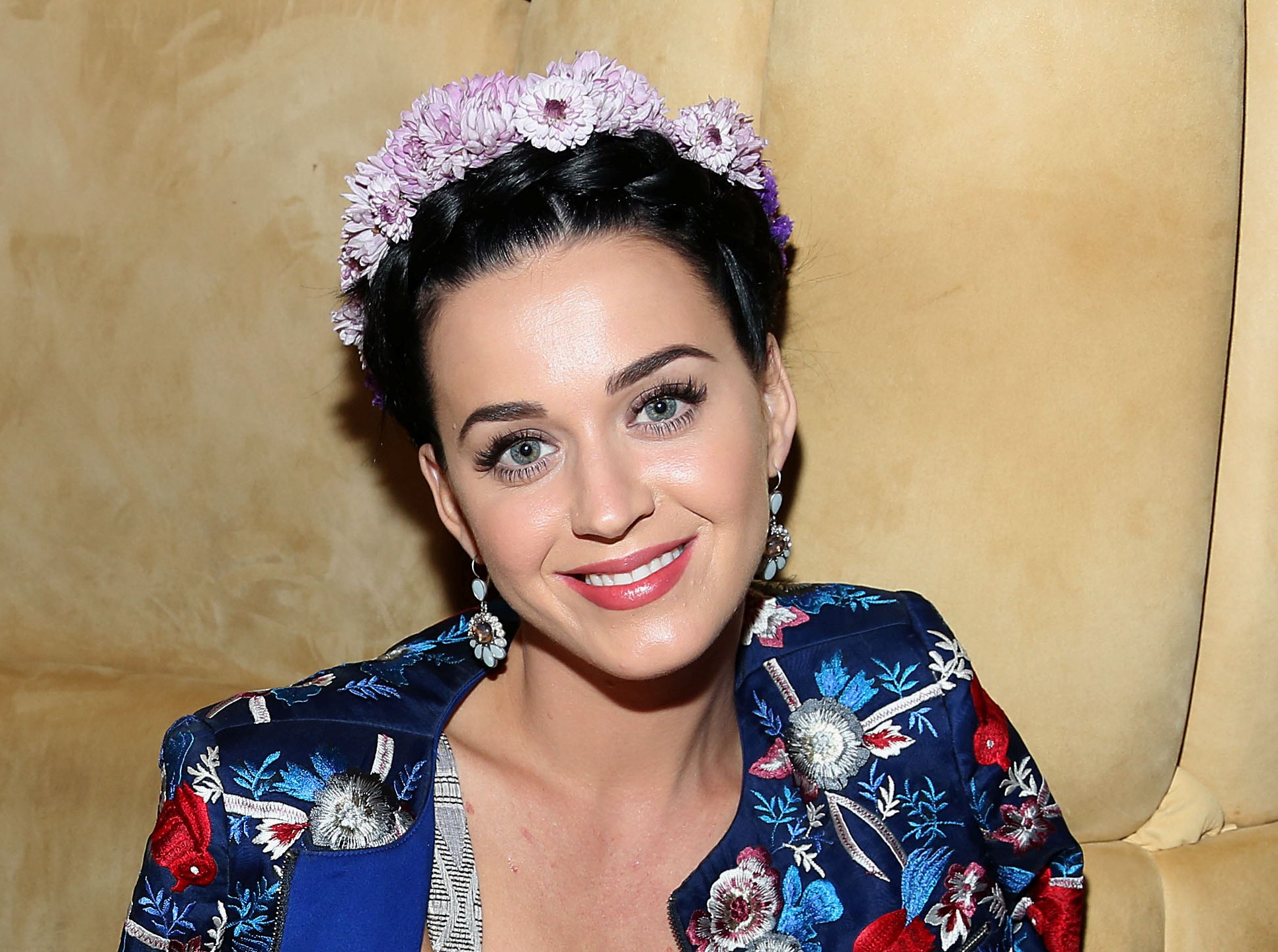 Still, the fashion woes weren't left in Las Vegas either, and the ones seen on the singing competition included a wardrobe malfunction with a particular pair of orange leather pants, and a fall off the judges' table in her elaborate Little Mermaid ensemble. 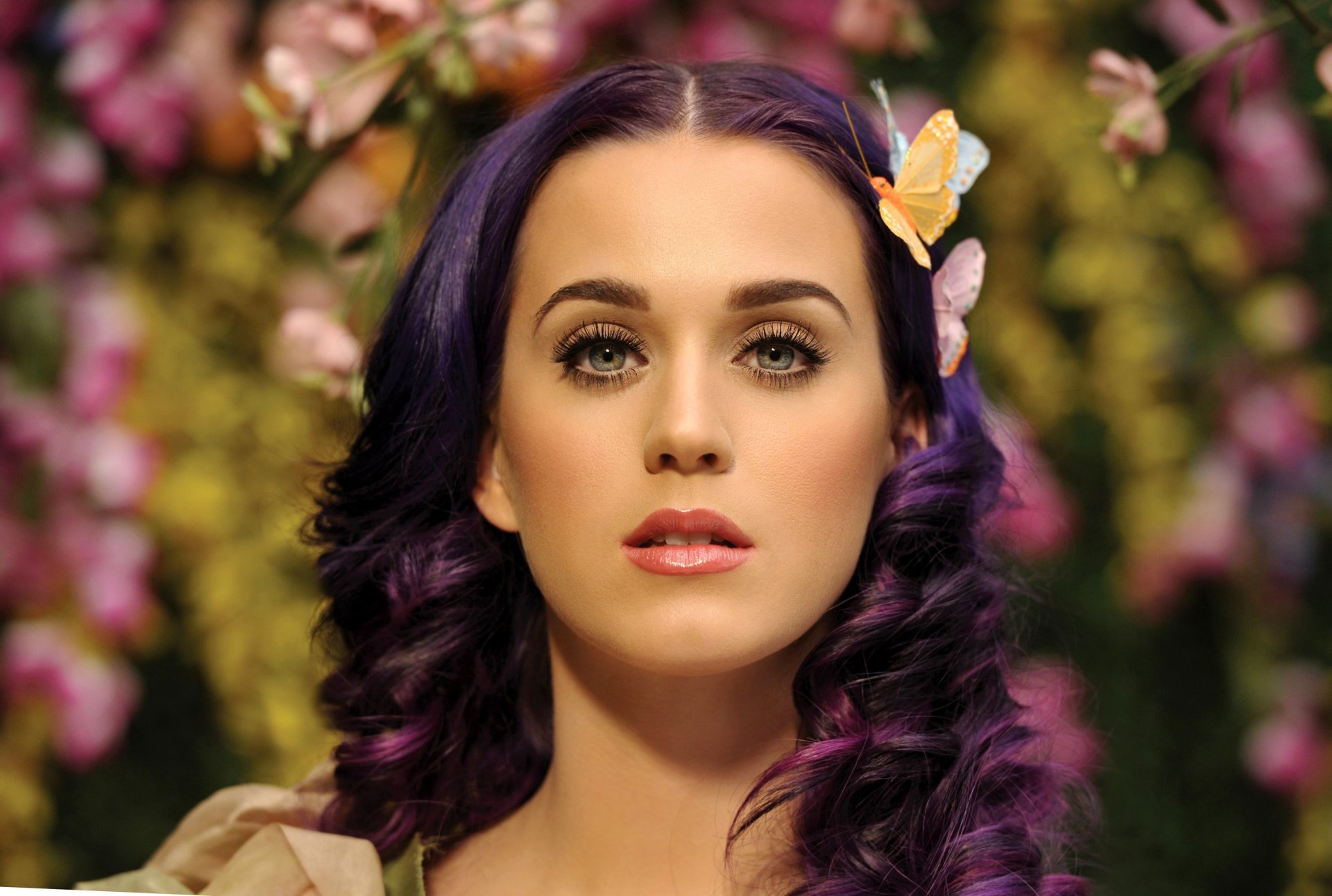 ADVERTISEMENT
How Much Did Kourtney Kardashian and Travis Barker's Wedding Cost? Here's an Estimate
Stars Who Went to School Together: Maya Rudolph and Gwyneth Paltrow, Taraji P. Henson and Anthony An...
How Hoda Kotb Learned to Be 'Happy' with Her Mastectomy Scars
8 Amazing, Fun & Interesting Facts About World
How long does pregnancy last for different animals?
Exotic Low Maintenance Cool Pets That Are Legal To Own