The 17-year-old has embarked on a new relationship

Cruz Beckham seems to have embarked on a brand new romance!

The 17-year-old split from his former girlfriend Bliss Chapman in March but has now been spotted on a date in London looking very loved up.

Cruz and Bliss — daughter of model Rosemary Ferguson, a friend of Victoria Beckham — dated for around 18 months before ending their relationship. 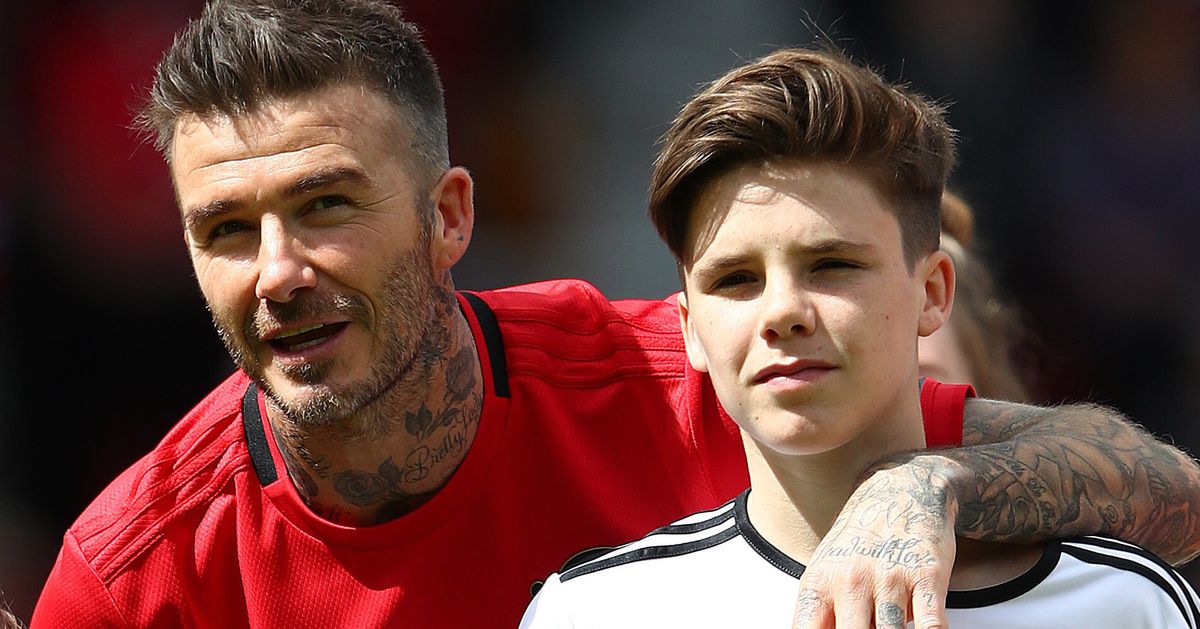 On Wednesday, he spotted embracing his new love, Tana Holding, as they enjoyed a lowkey meal in Notting Hill with friends.

In pictures obtained by MailOnline, Cruz looks smitten as he kisses Tana on the cheek and wraps his arms around her as they dined at Pizza East.

And things appear to be going well for the couple; according to the publication, they were later seen heading back to the Beckham family home, perhaps to meet Cruz's parents, David and Victoria Beckham. 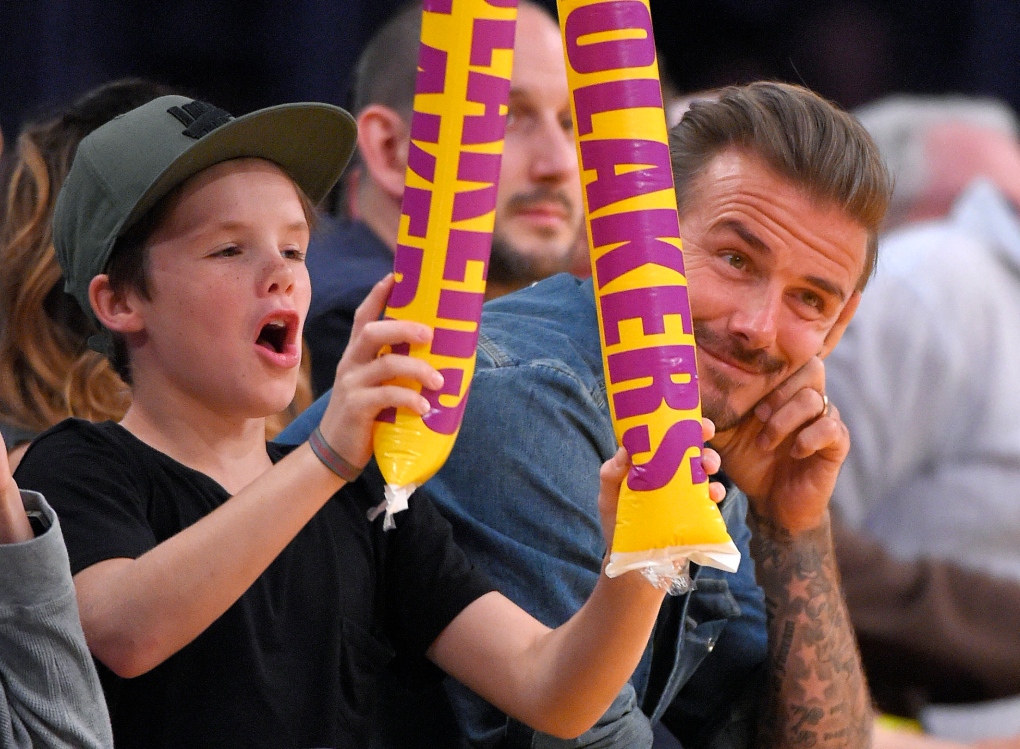 All three of the Beckham boys are lucky in love. Brooklyn Beckham married Nicola Peltz just last month in a lavish wedding at the bride’s incredible family home in Florida, while middle brother Romeo has been head-over-heels for Mia Regan for three years now, with the couple recently celebrating their anniversary. 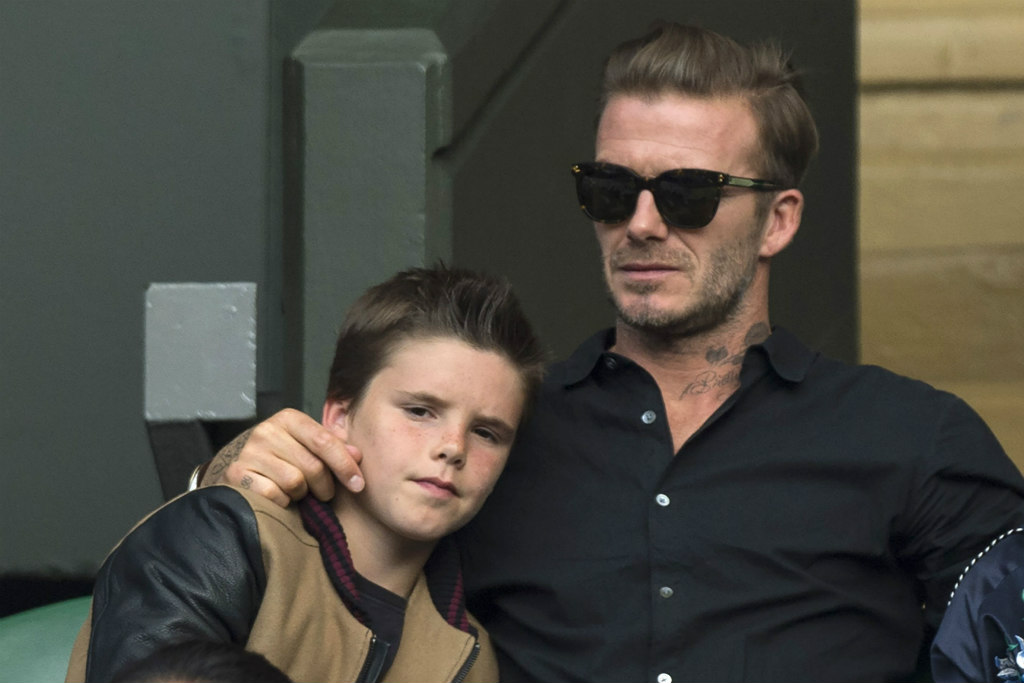 They certainly have great role models; David and Victoria will mark their 23rd wedding anniversary this summer, and in a candid interview with Grazia this month, Victoria spoke about their happy marriage.

"And they said it wouldn't last!" she joked. "From the minute we got married - and here we are about to celebrate 23 years.” 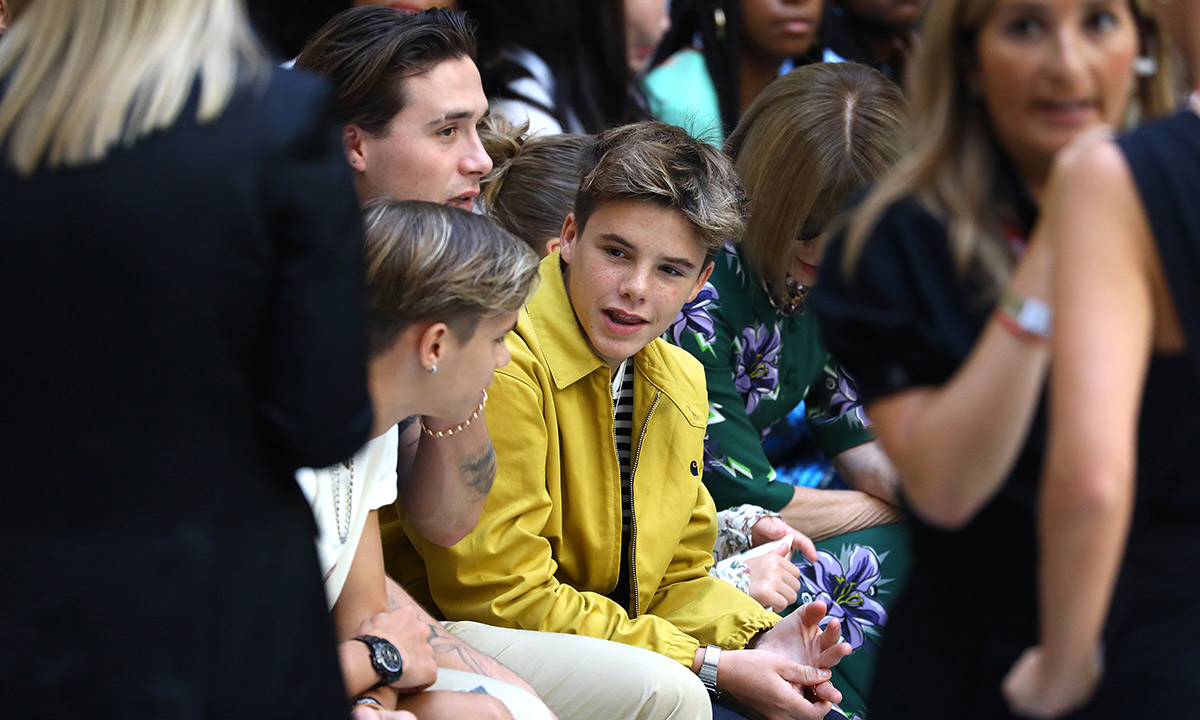 Victoria added that their happiness comes down to the fact "that we have so much respect for each other". She shared: "David is an incredible dad, and husband, and he's very supportive of my work. We are really good partners." 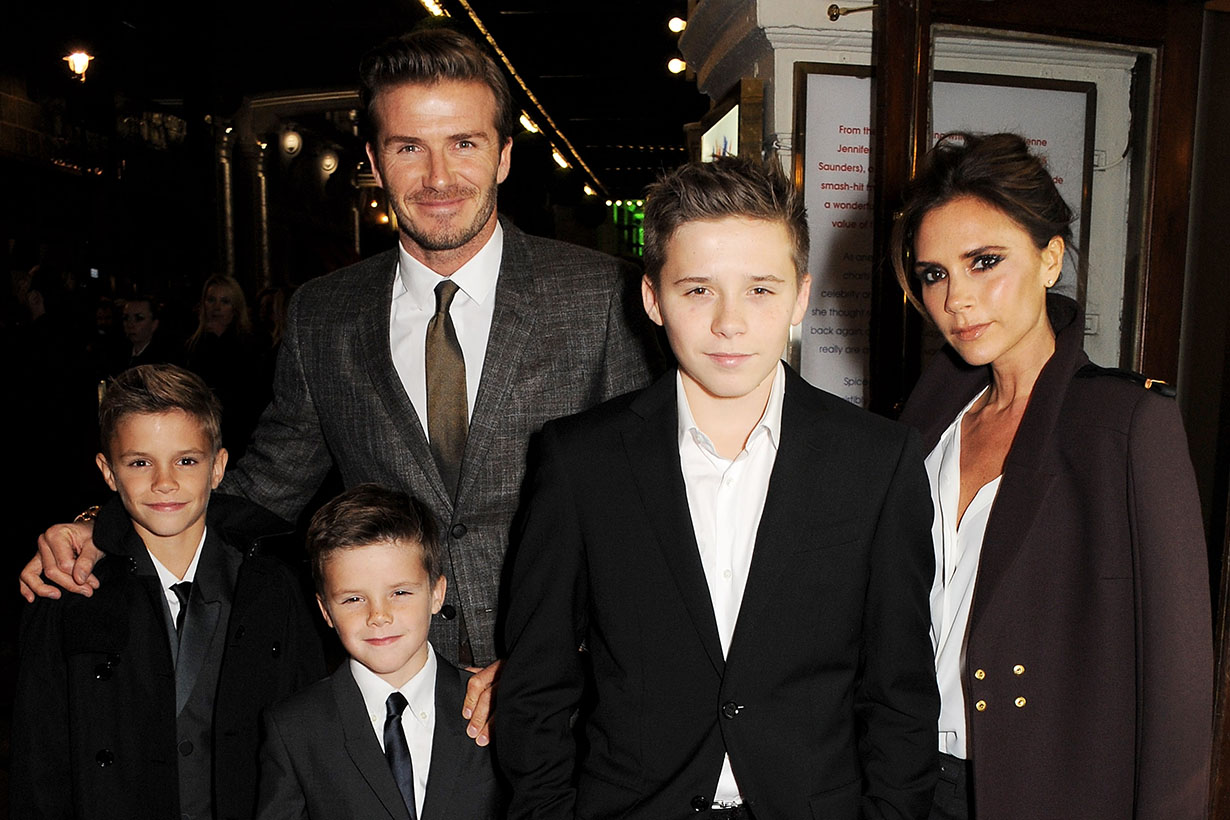 But despite being married for over two decades, Victoria is in no rush to offer out advice to her eldest son Brooklyn and his new wife. "Claudia and Nelson [Peltz] have also been married a long time, so Brooklyn and Nicola have both seen that growing up," she continued. "All of us are there to support them." 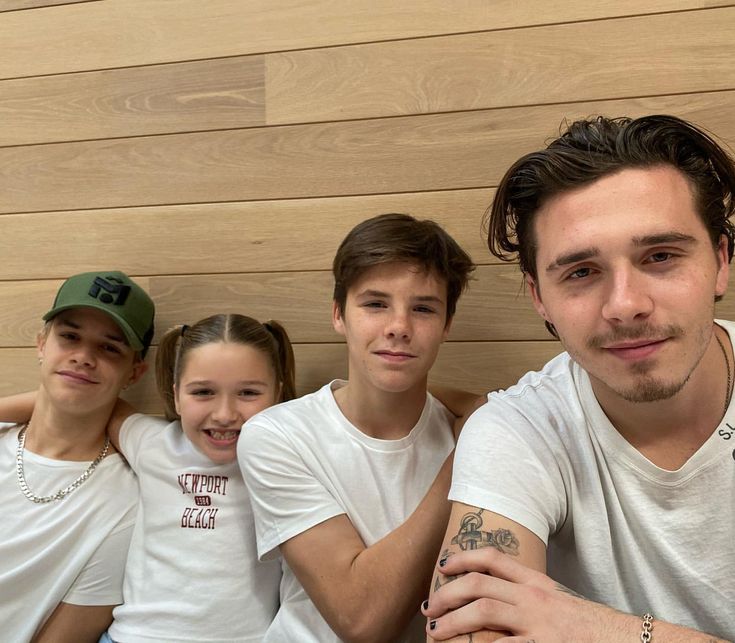