Contrary to popular belief, Idris and Sabrina Elba are in full support of blending romance with business: they found creating their podcast, Coupledom, a rewarding experience. ‘At the beginning people told us, “Don’t mix work and love, It’s so hard and it’s going to fail,”’ Sabrina explains. ‘Obviously, there were issues we had to get over – but I love our working relationship. I think we’re almost as good colleagues in business as we are husband and wife in marriage.’

Idris nods in agreement: ‘We love working together. But my career is quite demanding and so is Sabrina’s. Finding that balance in our schedules was the most difficult thing.’ Sabrina adds, ‘If we had just assumed it would have been hard, it would have kept us from making something amazing. I just want people to just be more open to the idea.’

Clearly, taking that risk has paid off. Award-winning actor, producer and DJ Idris, and model Sabrina also co-founded genderless skincare company S’Able Labs together. Now the Elbas are back with season two of their six-part Audible series, Coupledom, where they dig into what makes successful partnerships thrive in business, activism, love and life. 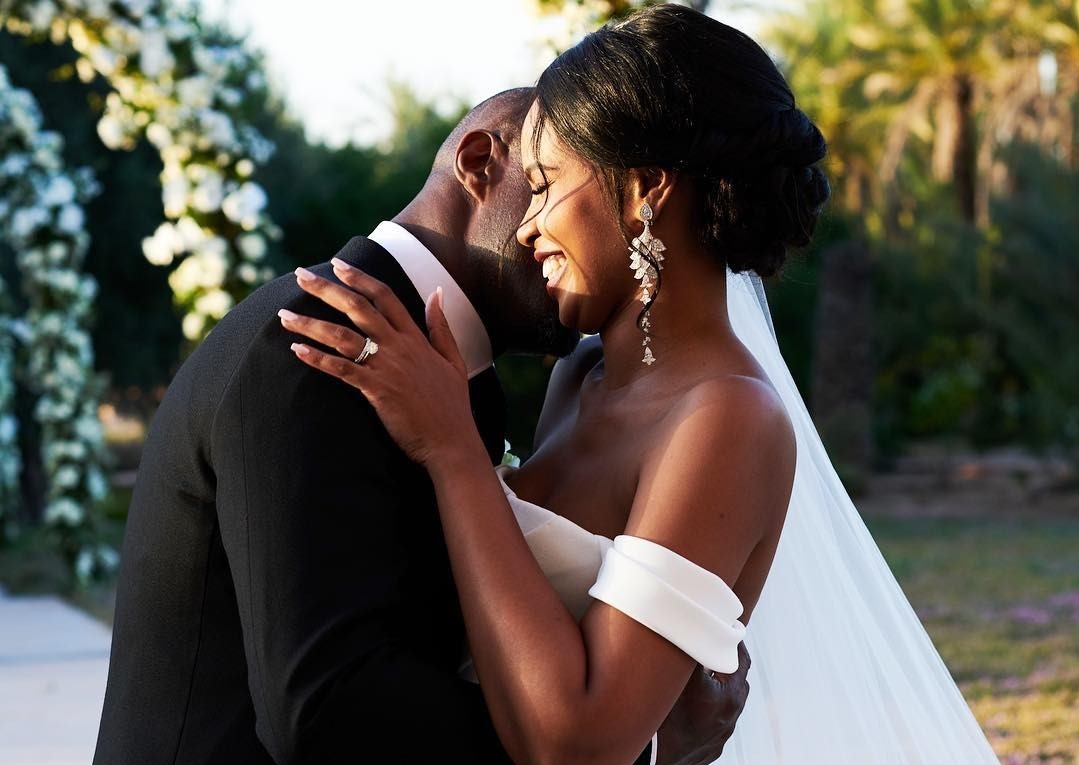 The duo also examine the challenges of maintaining them, blending in eye-opening first-hand experiences and exploring topics like surrogacy, arranged marriage, discrimination and representation. This of course leads to some frank and deep conversations across the episodes, not just between the Elbas but also with their incredible roster of guests. In each episode, the couple will delve into the world of extraordinary partnerships with well-known duo's. Previous guests included Kris Jenner and Kim Kardashian, Christian Louboutin and Mika, and Nadiya and Abdal Hussain. 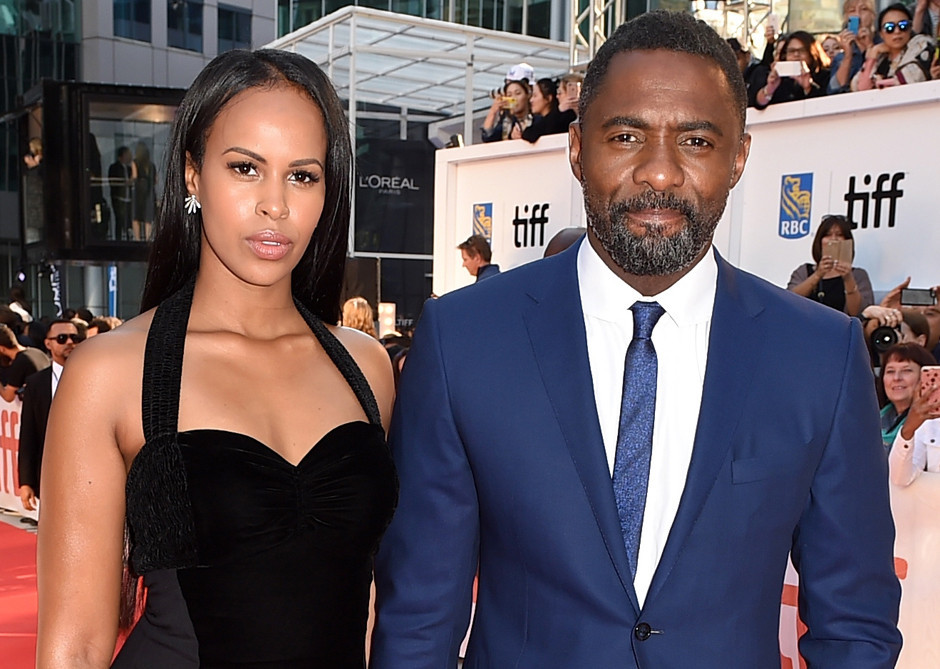 This season listeners can expect to hear from iconic partnerships, including actor and comedian Seth Rogan with Canadian director Evan Goldberg, popstar Rita Ora with her sister Elena Ora and Olympic gold medallist Tom Daley and his husband producer and LGBTQ+ activist Dustin Lance Black – which was one of the Elbas' favourite episodes. 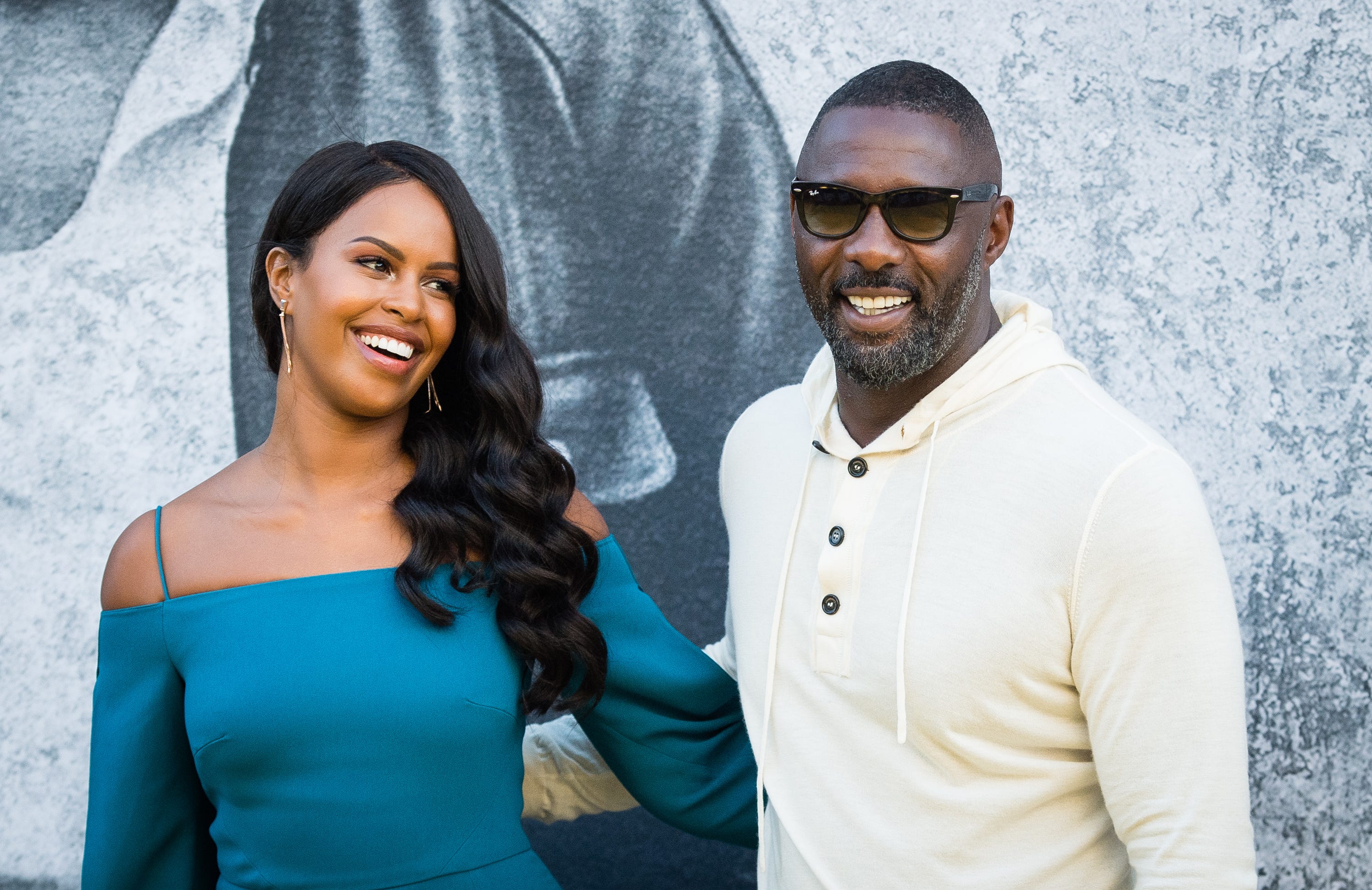 While Idris and Sabrina both have hugely successful careers, taking the leap into podcasting and being vulnerable on a public forum has been a 'learning curve' for them both. 'This season, we share a little bit more about ourselves as we're getting more comfortable,' Sabrina reveals. 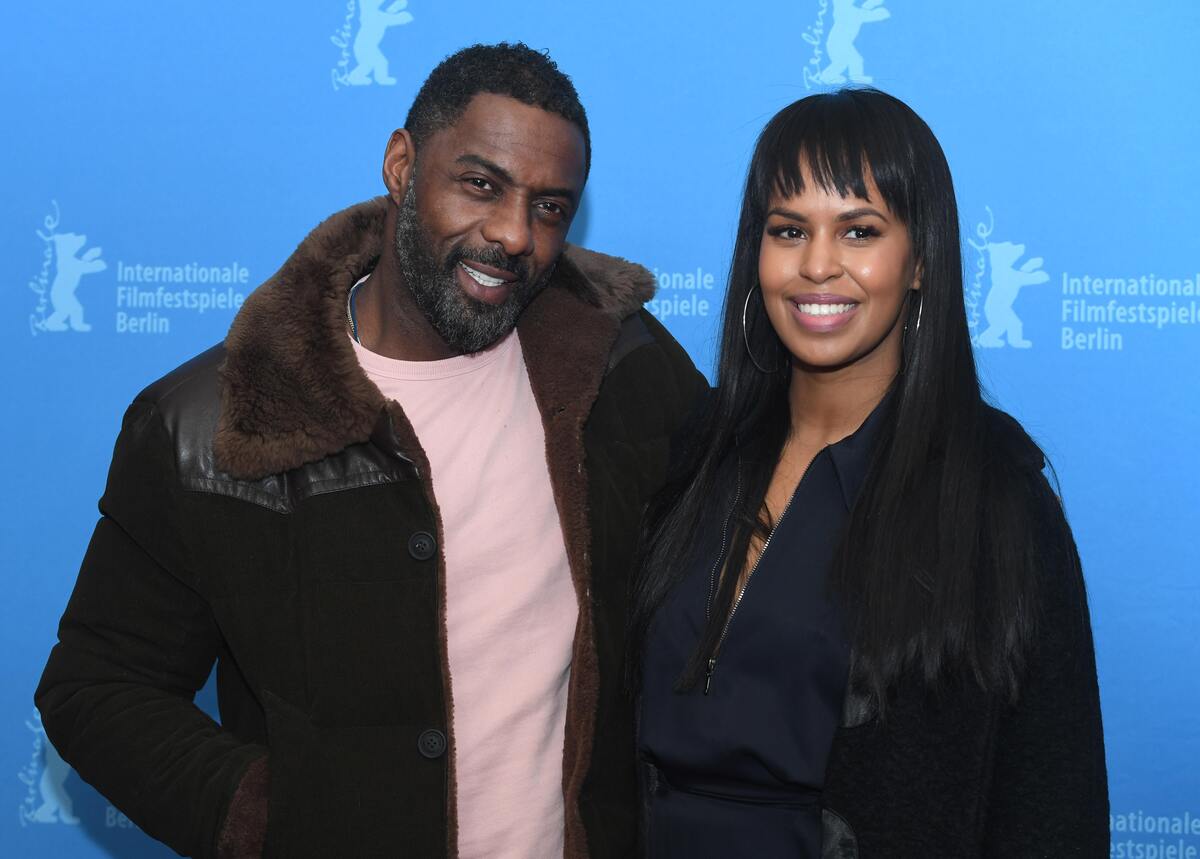 ‘I'm not big on oversharing,’ Idris admits. 'I think, sometimes some people in the public eye can do too much and it erodes what we love them for - their talent. But on this podcast, we are encouraging discussions around partnerships and very specifically what works and what doesn't work. So, for us to do that, we have to be willing to do the same and open up about our relationship and personal lives.' 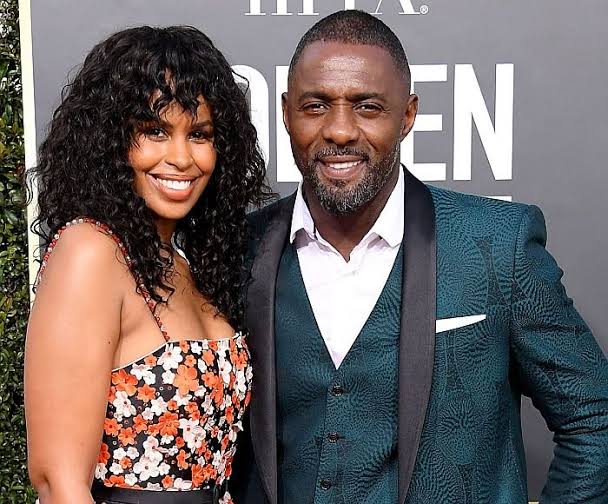 The couple explain that during season one they were newlyweds – they tied the knot in Marrakesh in 2009 – whereas now they have a greater understanding on what makes a successful marriage. 'We’ve got a couple of years under our belt now,' Sabrina says. 'We now have stable footing to stand on when it comes to marriage and relationships – we have more of a say.' 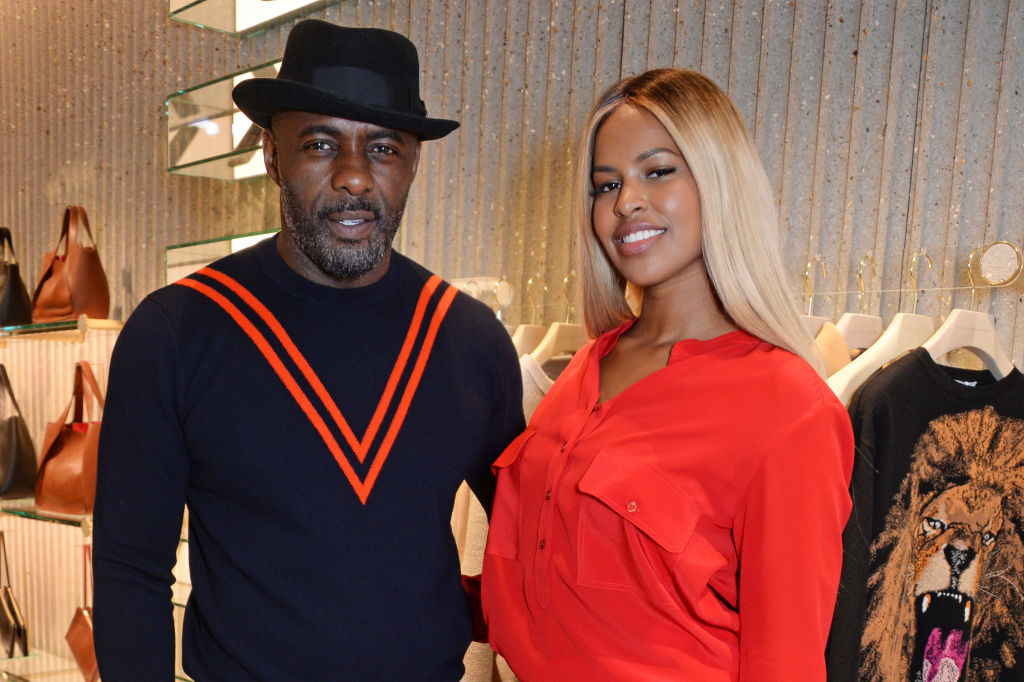