“When I was at home by myself, the only thing that was really giving me comfort was a glass of wine.”

Hannah got very candid about her struggles with alcohol during an interview on The Tamron Hall Show this week. 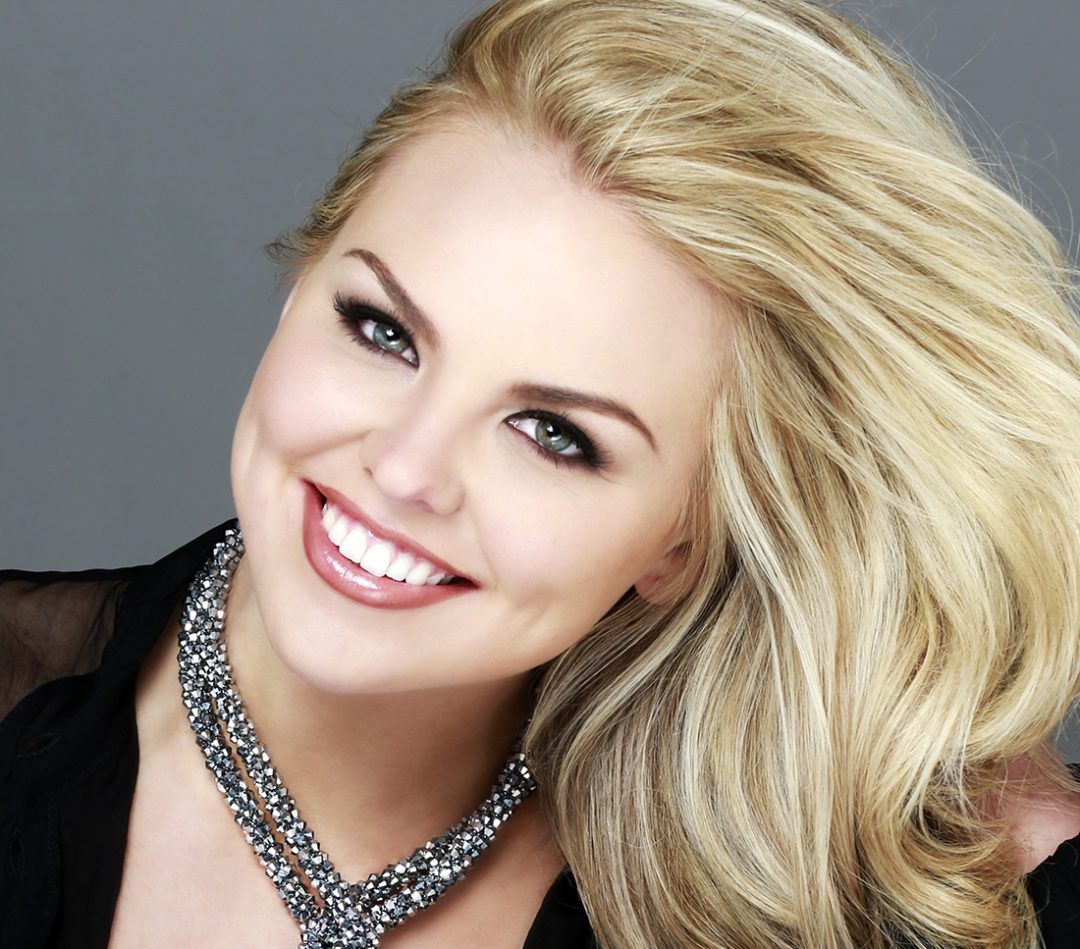 “I’d never really been a drinker before and I was on TV, like, every Monday for an entire year and didn’t know how to handle how my life had so publicly been displayed,” she said. “[I] have always lived with a smile on my face and, you know, tried to pretend like everything was okay. But then when I was at home by myself, the only thing that was really giving me comfort was a glass of wine.” 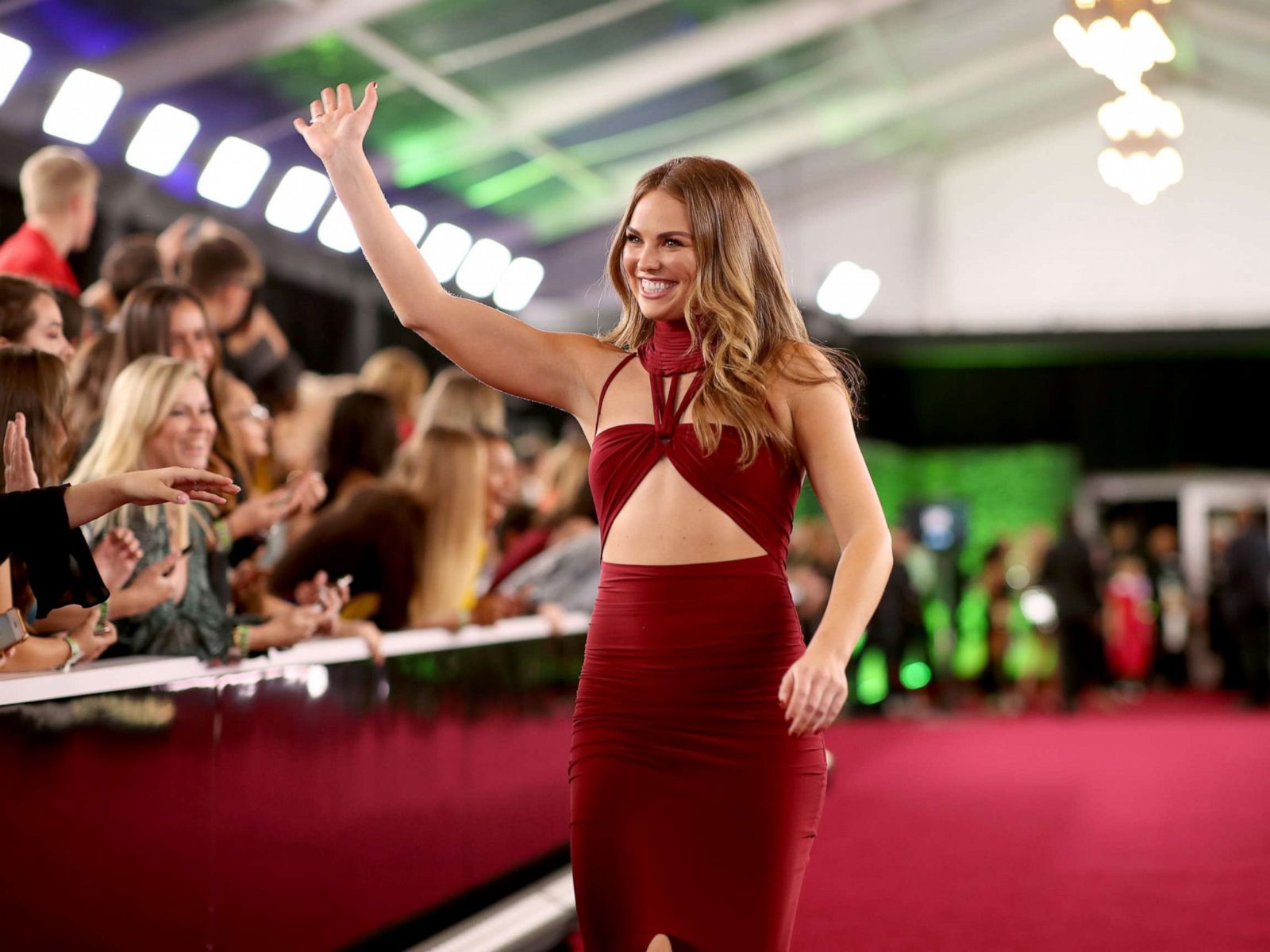 Relaxing with a glass of wine isn’t such a big deal, but as Hannah explained, it wasn’t long before it took “more than that” for her alcohol-induced anxiety relief.

“[I have] no excuses for mistakes that I’ve made, but also, I was not in the best place of life,” she added. “And [I] didn’t know what resources I had to be able to get that help.” 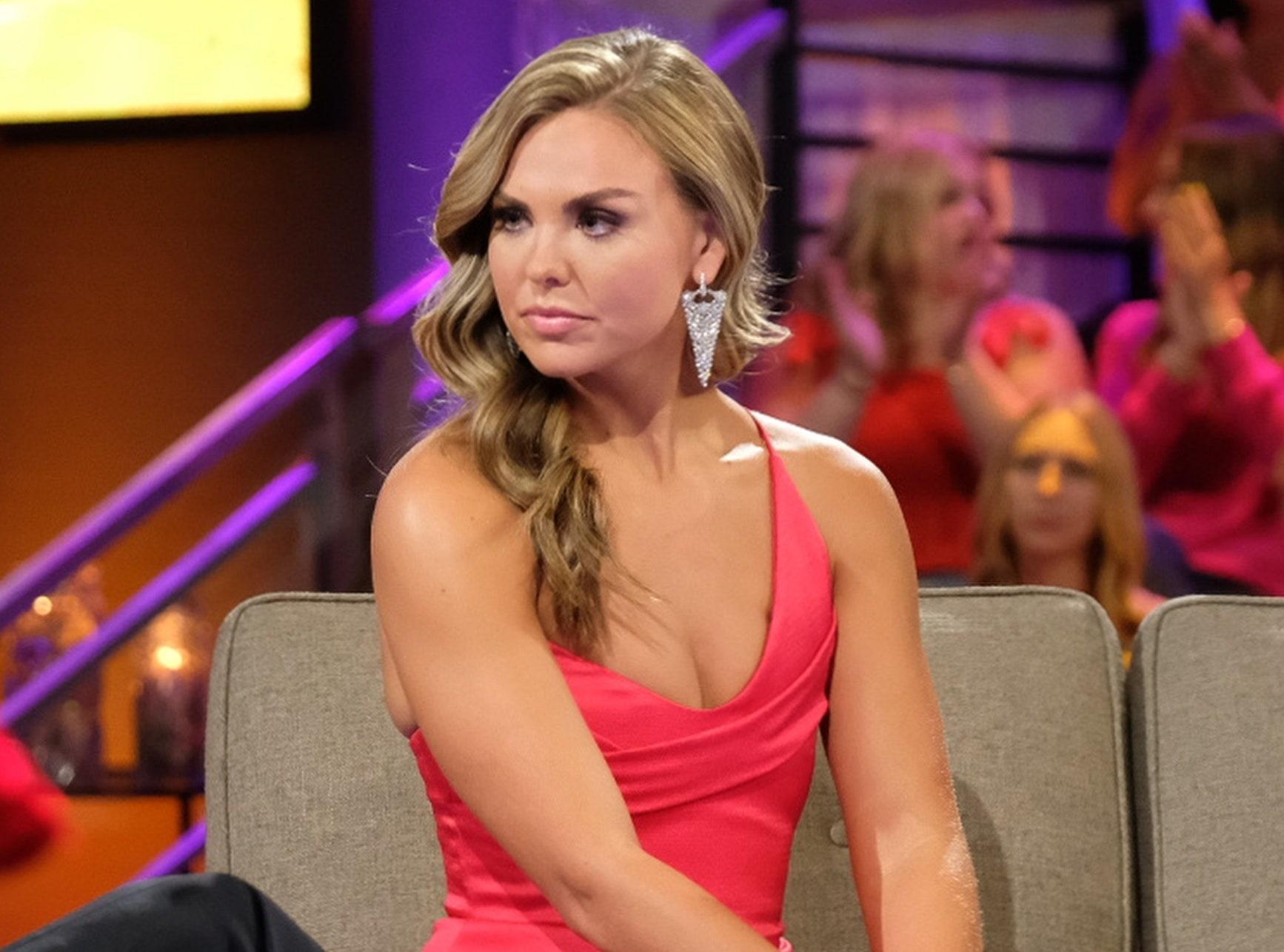 FWIW, though, Hannah says she has a much healthier relationship with alcohol these days, thanks in part to the fact that she’s in a very healthy relationship (with boyfriend Adam Woolard). 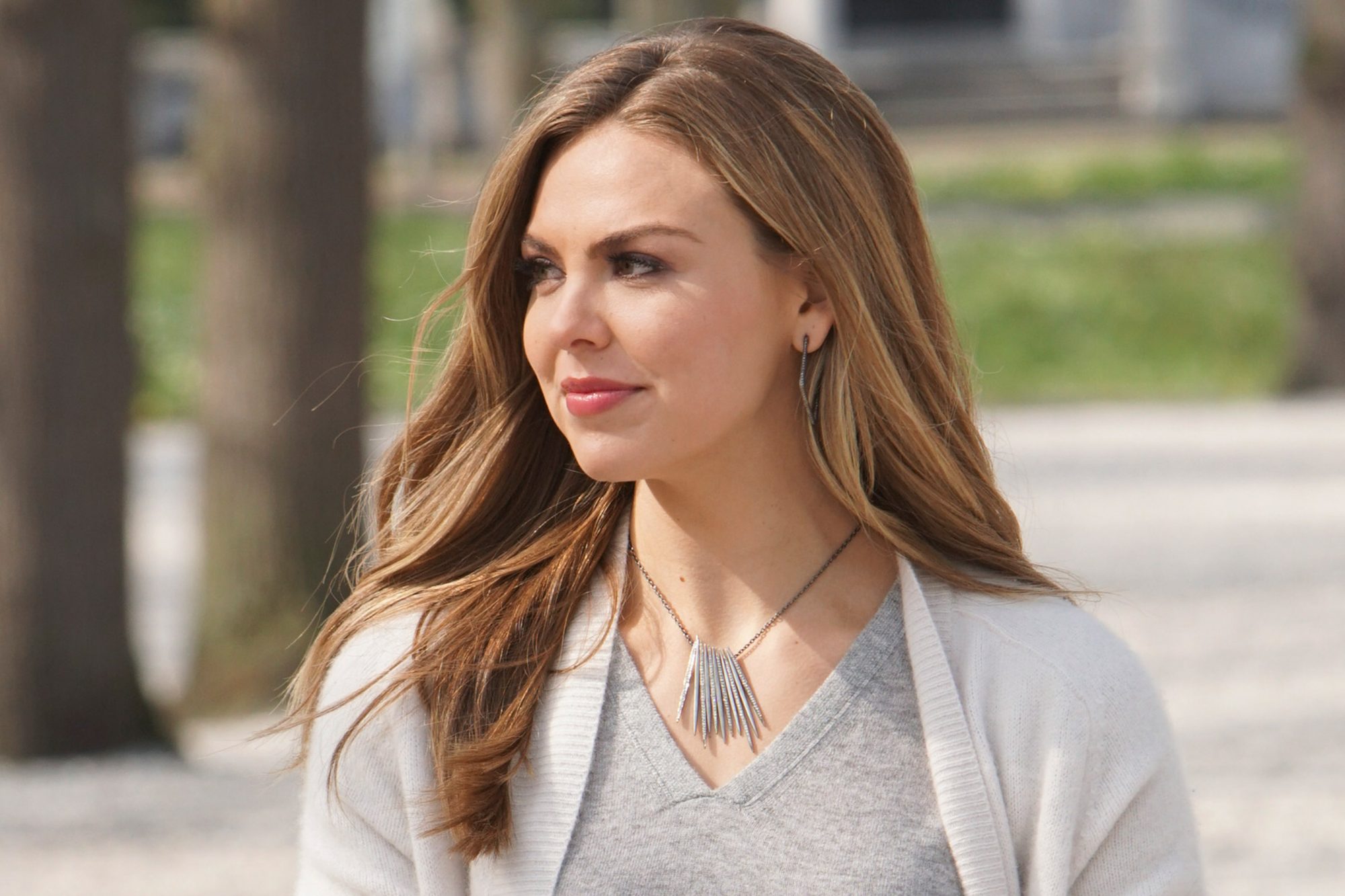 “We are people that do not find wholeness through each other but through becoming whole people as individuals that can then amplify each other’s growth,” she said of the ’ship. “And that is something that I don’t think that I’ve ever had is somebody that is equally encouraged and motivated by continuing to challenge and get better and move forward and grow in life as I am.” 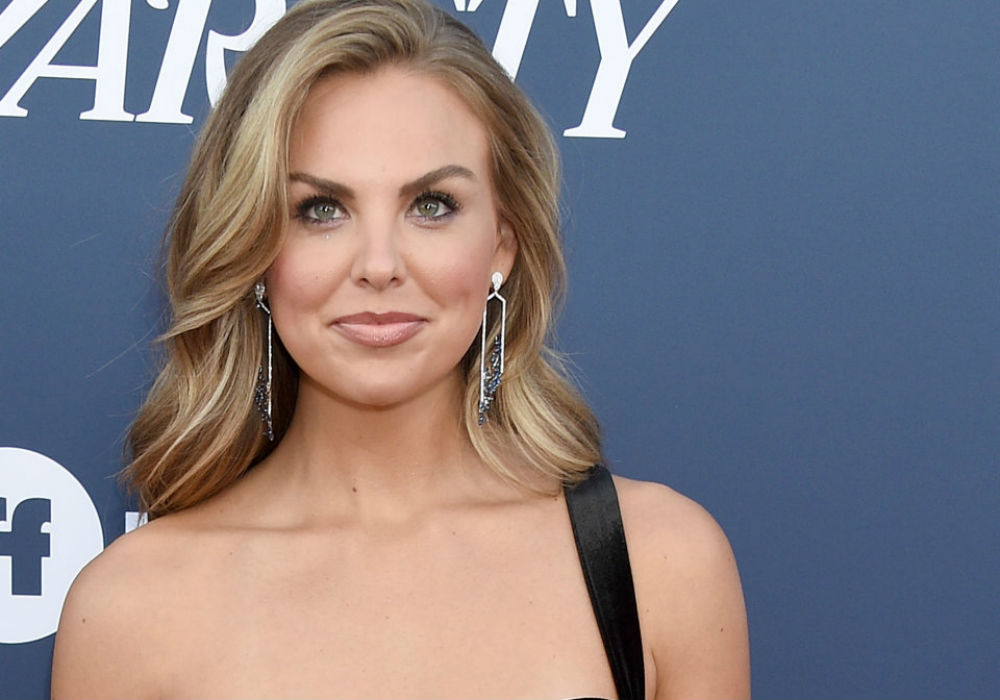 May we all find relationships as mature and healthy as Hannah Brown’s (words that at one time, we would have been very surprised to say). 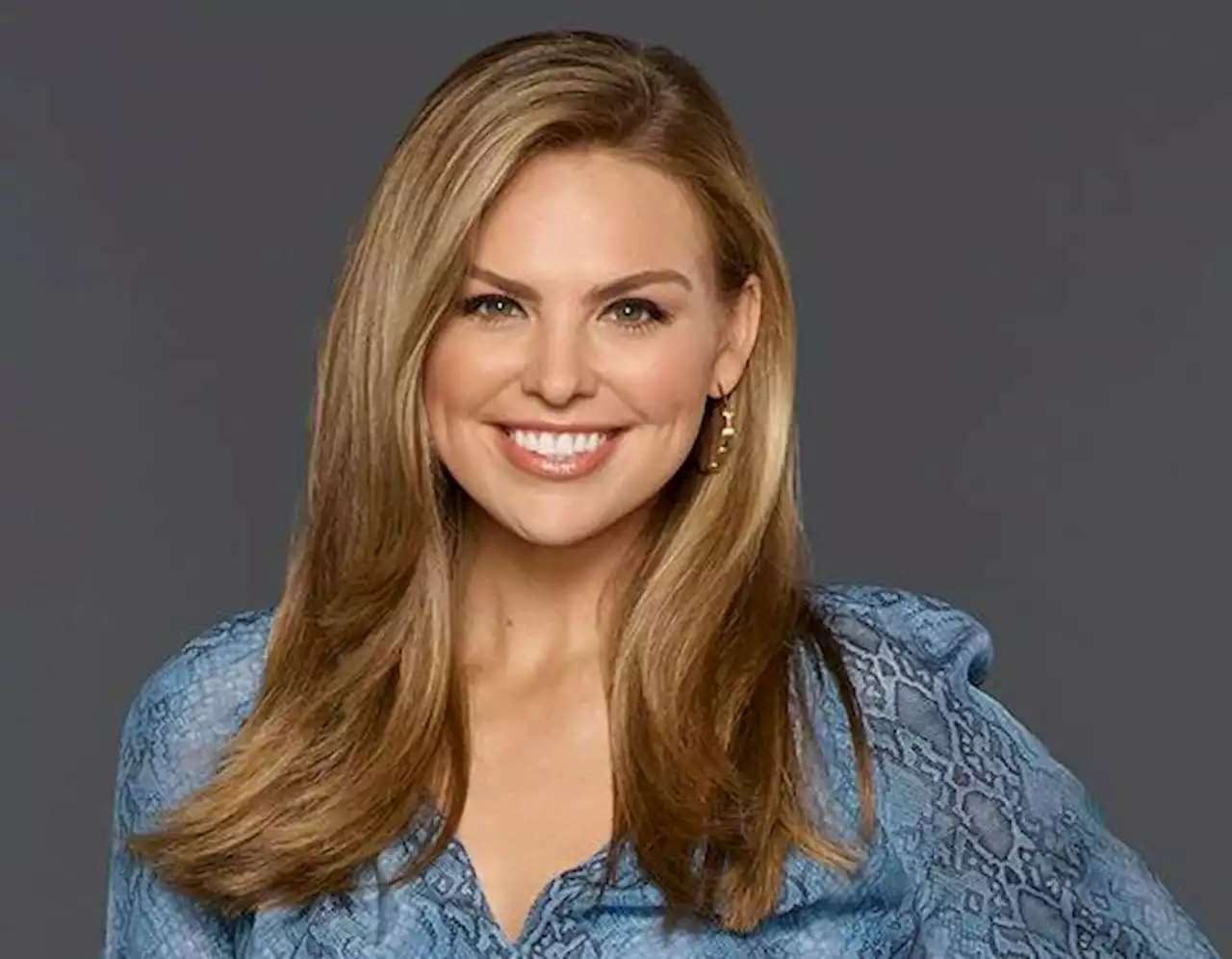 ADVERTISEMENT
Top 5 Ancient Greek Goddesses
Inside Natasha Richardson's Tragic and Shocking Death
Pregnant Celebrities: All the Celebrities Who Announced in 2022 That They’re Expecting Babies. Part ...
Celebrity Babies of 2022: See Which Stars Gave Birth
As the World Turns and One Life to Live Actress Marnie Schulenburg Dead at 37
6 Things Feng Shui Experts Want You to Throw Out Right Now