Jason Momoa and Amber Heard’s ‘lack of chemistry’ reduced her role in ‘Aquaman 2’, her agent says

Jason Momoa and Amber Heard star in ‘Aquaman and the Lost Kingdom,’ which is set to be released in March 2023

“Aquaman and the Lost Kingdom” star Jason Mamoa’s “lack of chemistry” with Amber Heard caused her role to be reduced in the upcoming film, Heard’s agent claimed Friday.

Heard’s agent, Jessica Kovacevic, virtually testified in the Johnny Depp vs. Amber Heard trial on Friday saying she believes the negative light on Heard, due to the ongoing conflicts with Depp, greatly impacted her role. 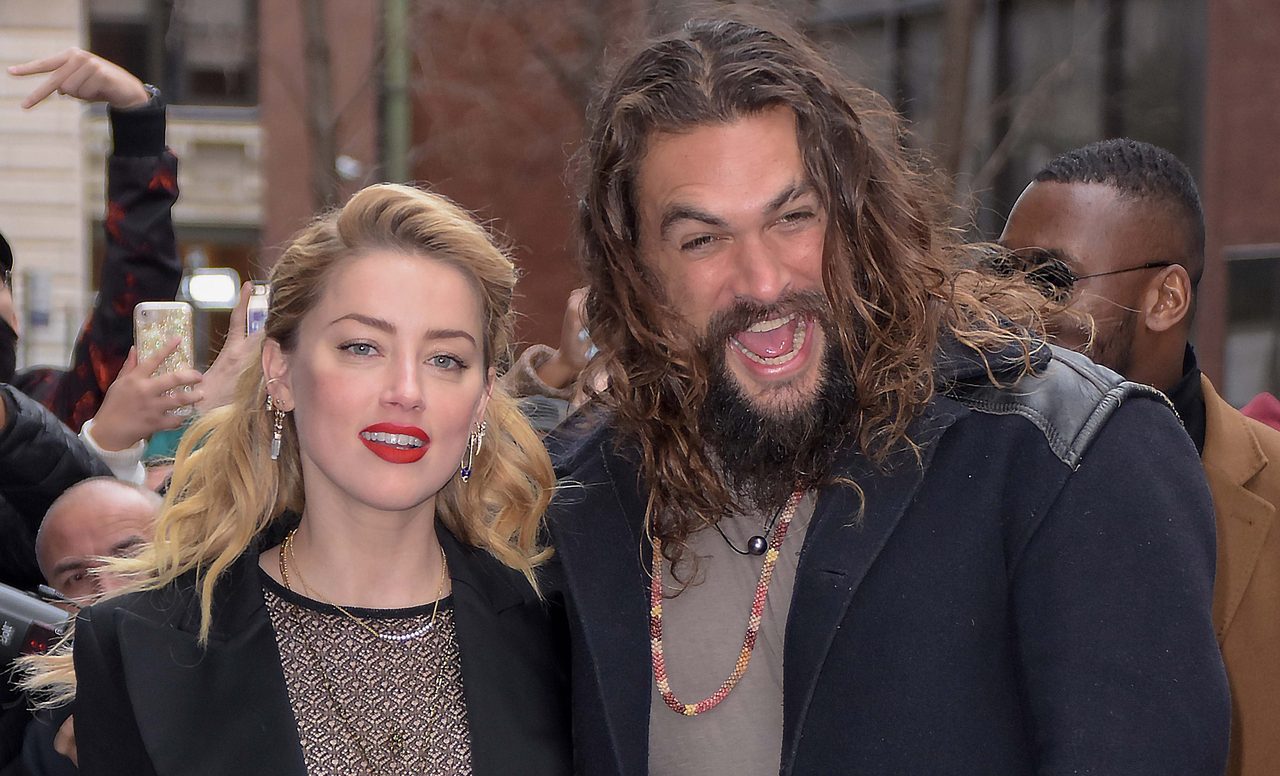 Depp’s ex-wife was first cast in the 2017’s "Justice League" film and then made her debut in the "Aquaman" franchise as Mera the following year. Heard’s agent testified that the star was contracted to make $2 million in the sequel, which was already concluded filming and is set to hit theaters in March 2023.

Kovacevic continued her testimony, claiming Warner Bros. reason for reducing Heard’s role was due to "the lack of chemistry between her and Jason." She went on to say that Heard received the news of the reduced role as she was reading the script. 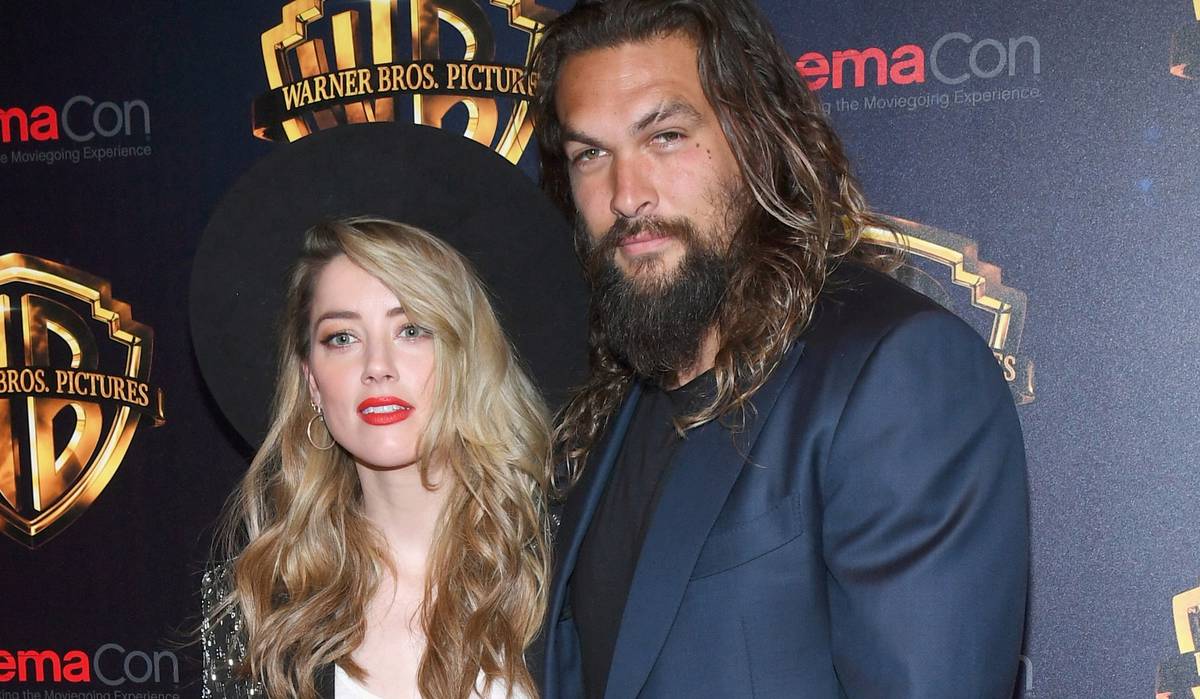 When asked about Heard’s harmed career, her agent responded, "In my experience ... Your career takes a turn after something like that. She was very well received in the movie at the time, everyone was happy with her at the time, there were no issues. Then to have a complete downturn after that, and then have that coincide with constant tweets and negativity put out about her, I don't have a physical piece of paper of evidence, but it's the only logical conclusion I draw." 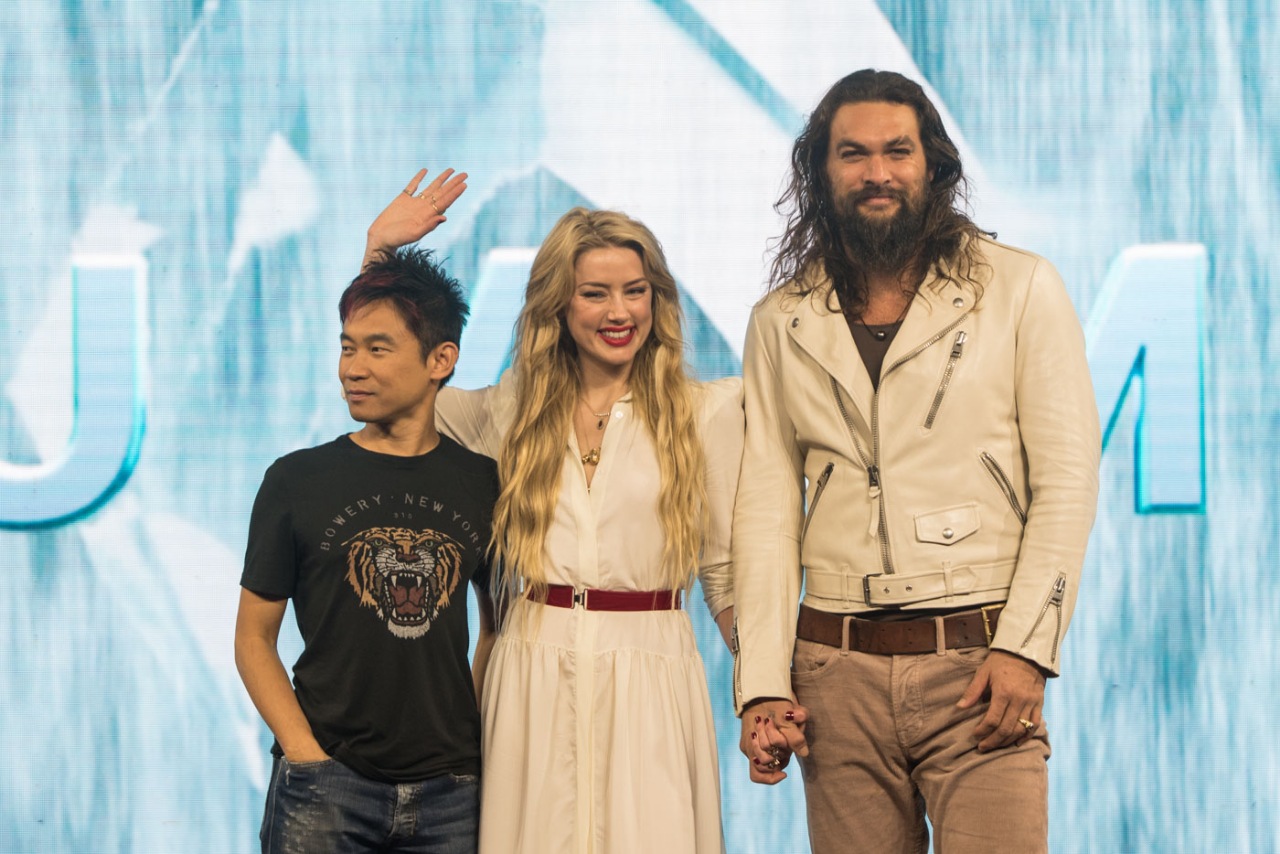 Kovacevic added that due to the bad press, Heard lost a role with Amazon that was in the works. She also claimed that, to her knowledge, there was no "performance issues raised" against Heard in the first "Aquaman" movie and instead.

During Heard’s testimony, she claimed that after Depp called her domestic abuse allegations a "hoax" the "communication stopped" between the actress and Warner Bros. 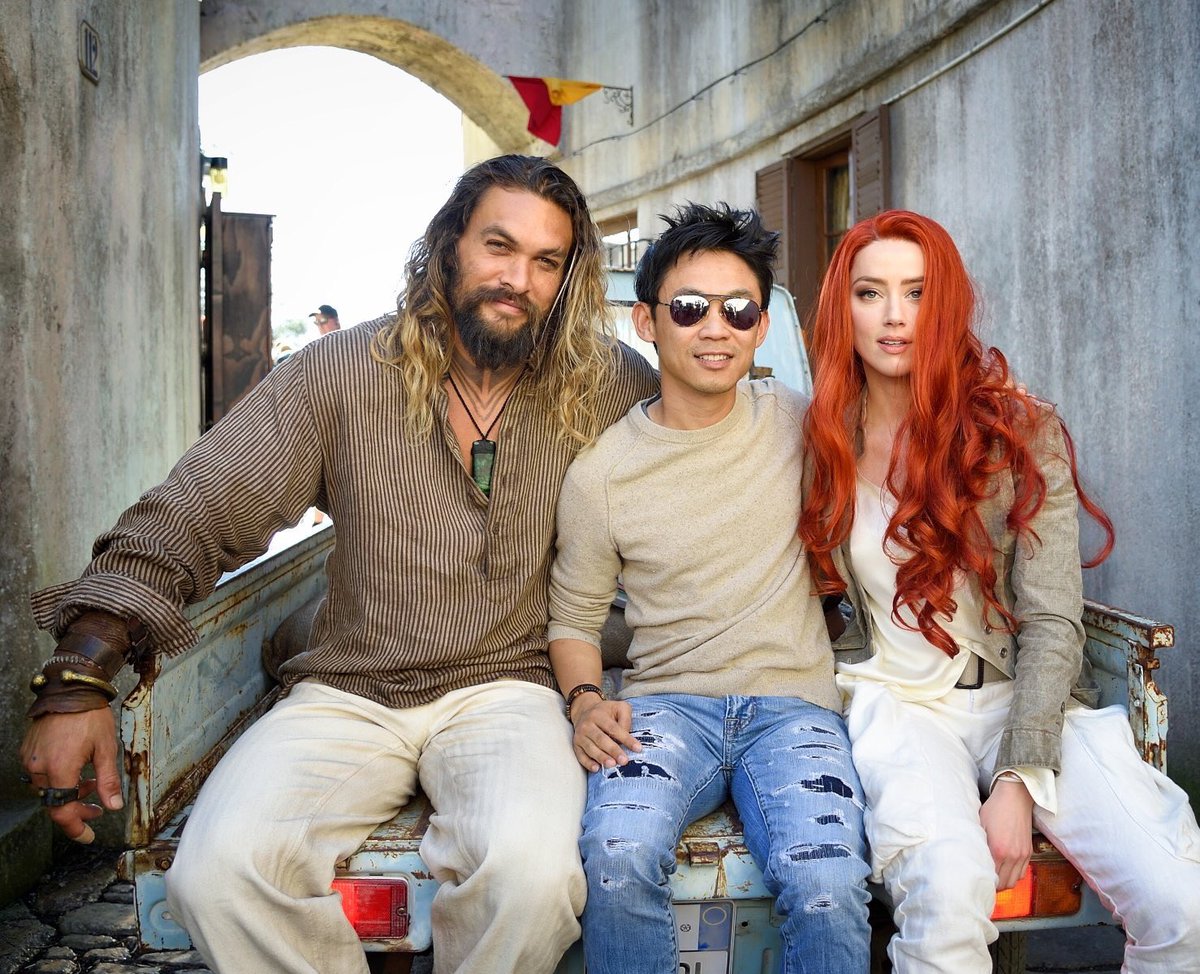 "I fought really hard to stay in the movie. They didn't want to include me in the film," Heard testified.

"I was given a script and then given new versions of the script that had taken away scenes that had action in it, that depicted my character and another character — without giving any spoilers away — two characters fighting with one another, and they basically took a bunch out of my role. They just removed a bunch out," she said. 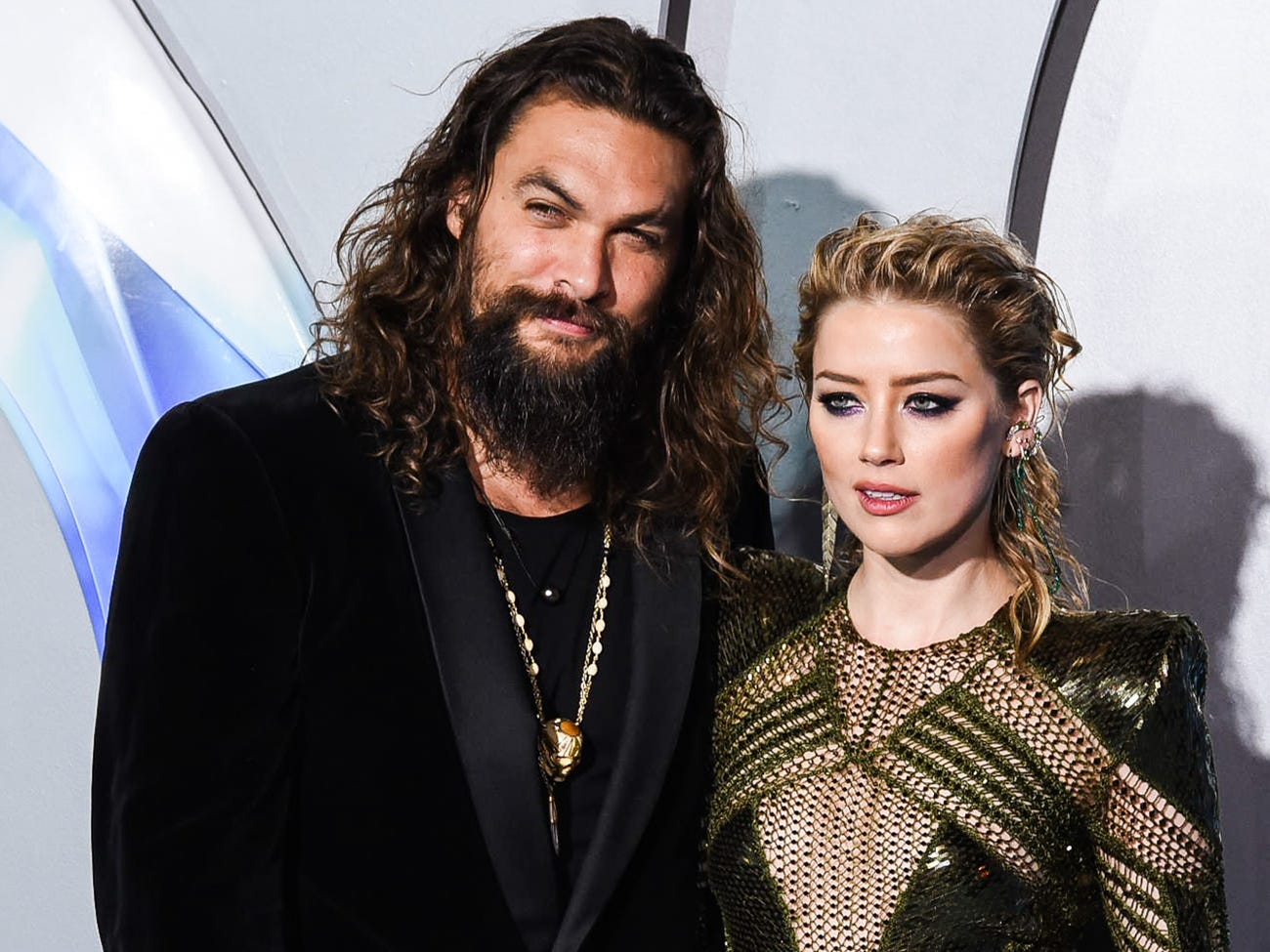 Depp is suing Heard for $50 million in Fairfax County Circuit Court, in Virginia, for referring to herself as a victim of domestic abuse in a 2018 op-ed published in the Washington Post.

He said the piece, that did not identify him by name, ruined his reputation and career. Heard is countersuing for $100 million, accusing Depp and his lawyer of defaming her by calling her allegations a "hoax." 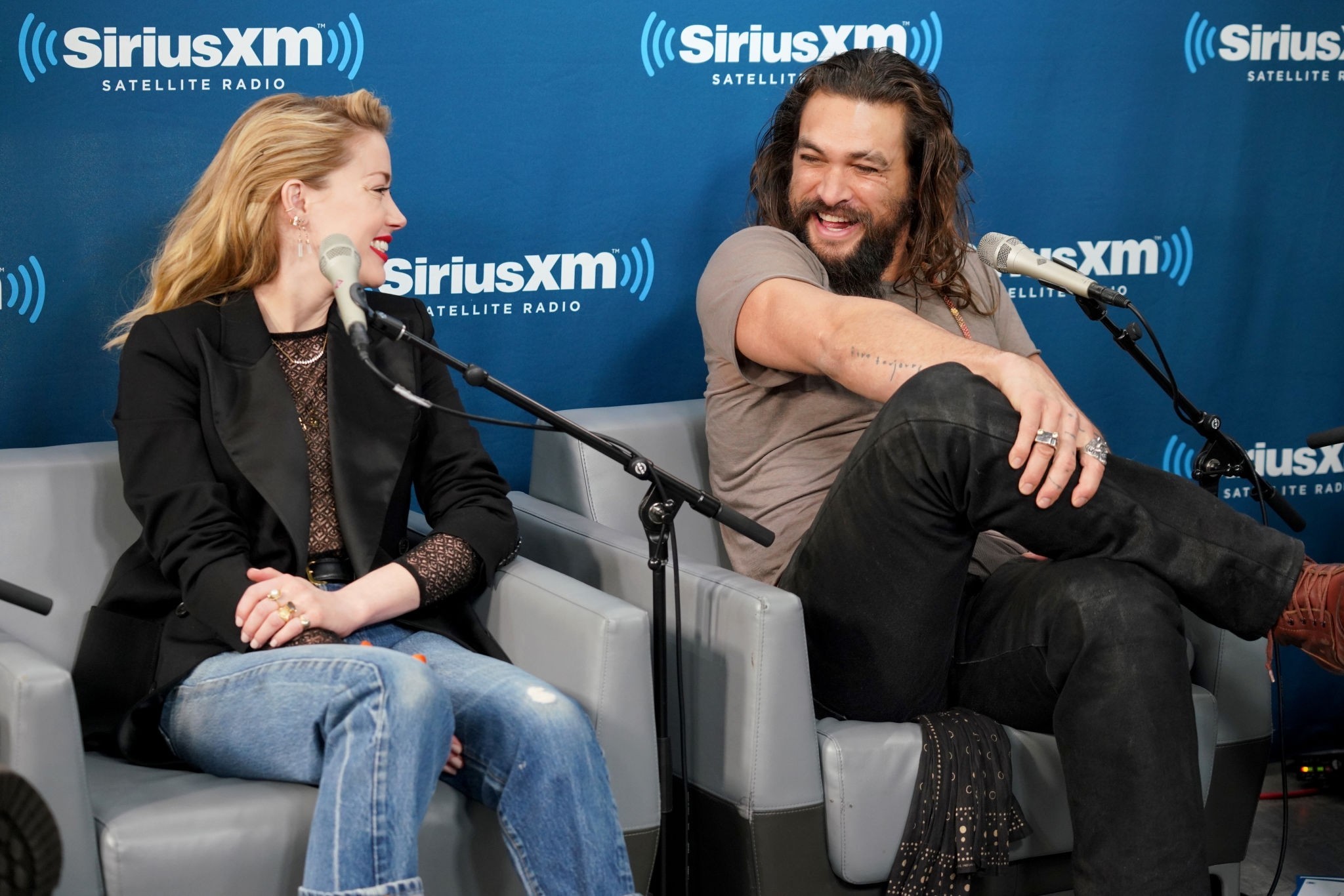 ADVERTISEMENT
You Won't Believe How Grown Up the This Is Us Kids Look
Pregnant Celebrities: All the Celebrities Who Announced in 2022 That They’re Expecting Babies. Part ...
Rihanna Gives Birth, Welcomes First Baby With A$AP Rocky
Top 7 Longest Living Animals on Earth
8 Fascinating Historical Facts about Isolation and Quarantine
Anna Nicole Smith’s daughter Dannielynn Birkhead is all grown up