Dominic Leeder, a Los Angeles-based trainer, said he helped train the actress, 34, four to five times a week for four months leading up to her shoot. 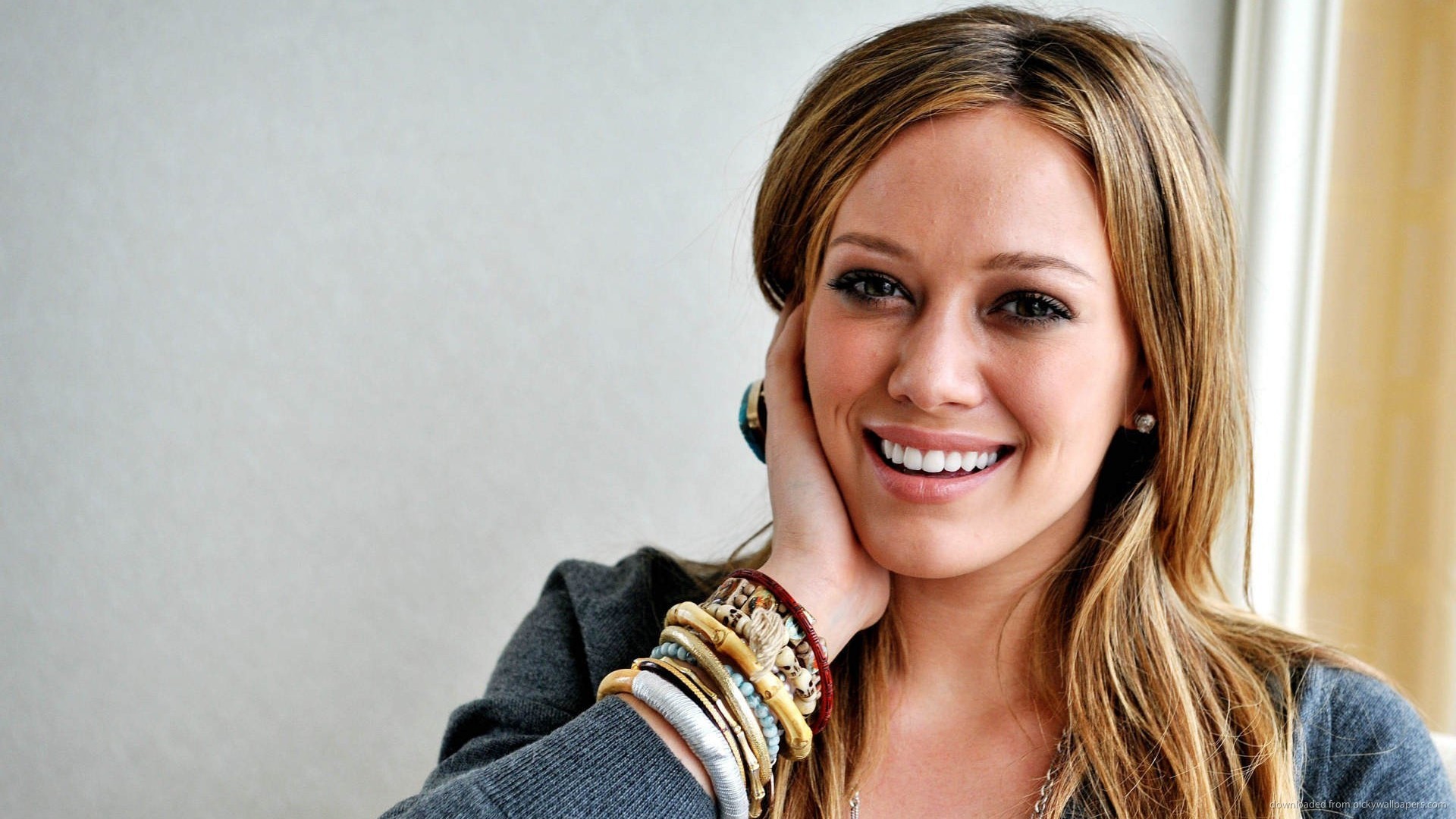 "Duff is a fan of variety in the gym, so every single training session was different," Leeder said. "Each workout consisted of movements that focused on engaging the star's lower core muscles and involved a mix of cardio, high-intensity interval training and resistance training." 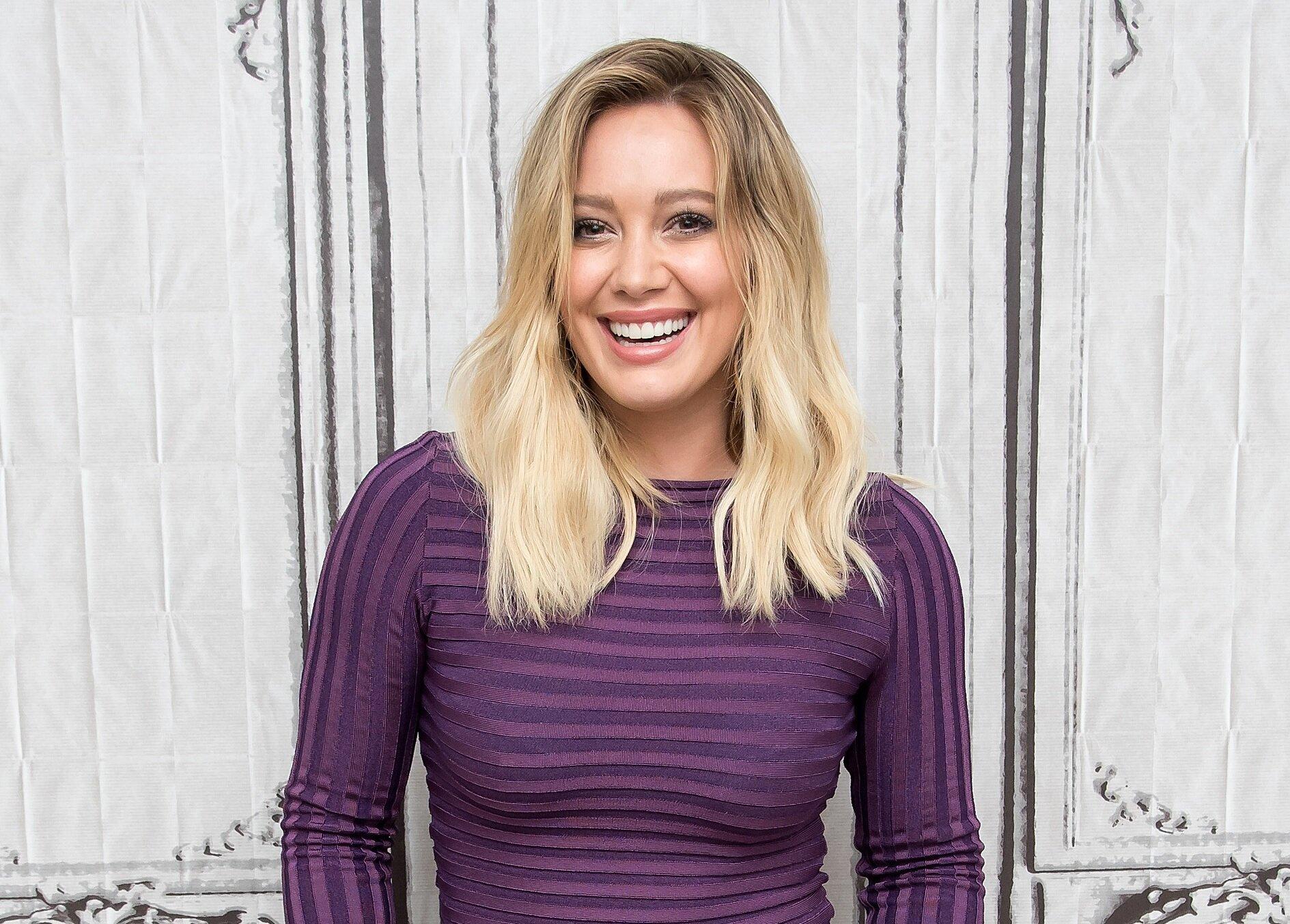 Leeder praised Duff on staying committed during every workout.

"For this, she was on it. I didn't really have to push too hard. Every now and again she would say, 'No' and I'd say, 'Yes, we're doing this.' She's not a difficult client in the slightest. She works hard," he said.

Leeder shared that Duff’s cover photo shoot made him "so proud." 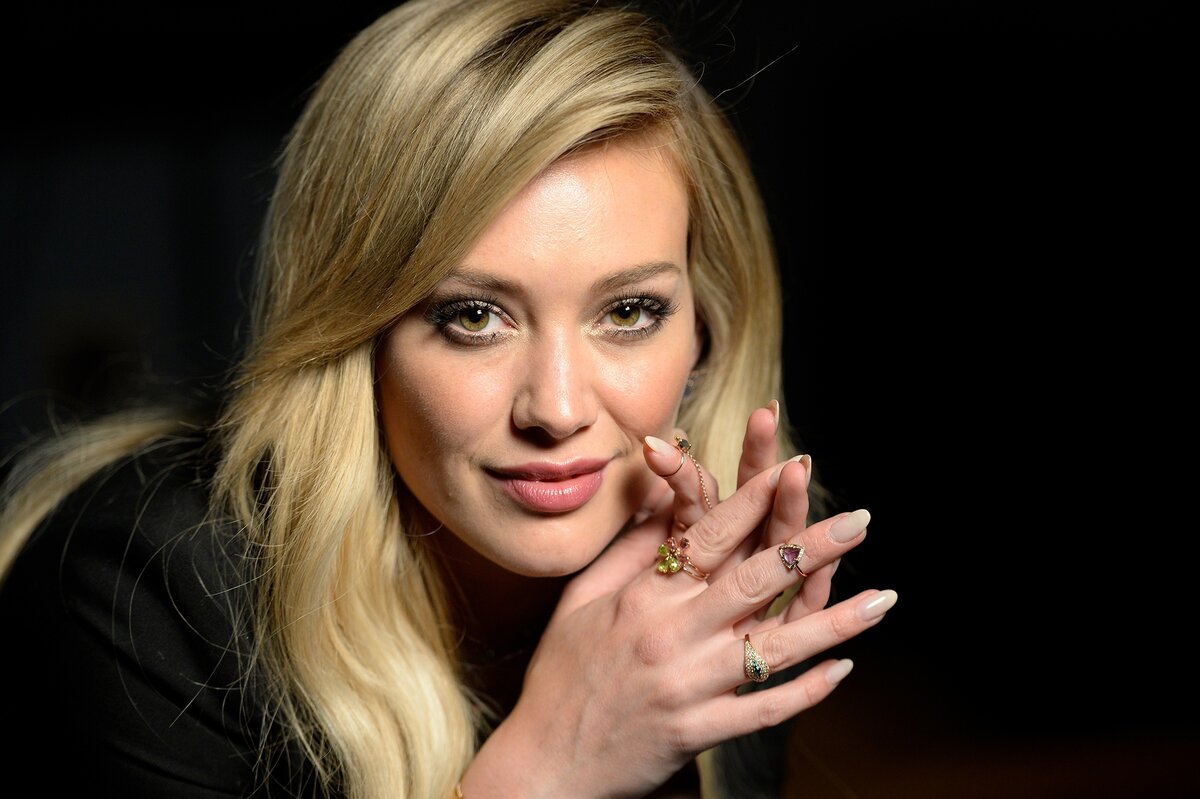 Duff posed nude for the May/June cover and shared the struggles she has faced with accepting her body over the years.

In her interview with the magazine, Duff recalled feeling a lot of "horrifying pressure" about her body as a young actress, and that eventually led to an eating disorder when she was 17. Duff proudly told the outlet she accepts her body now and doesn’t conform to Hollywood’s standards. 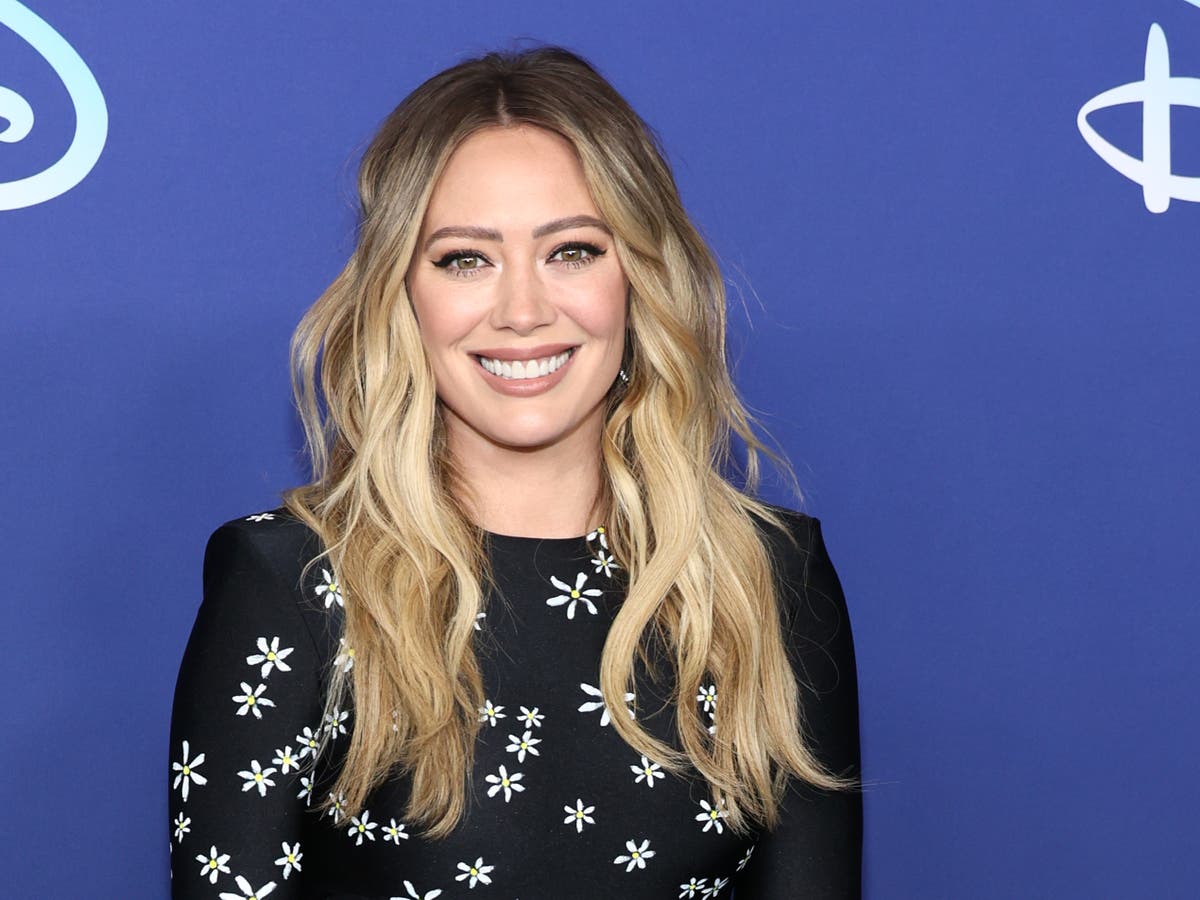 "I'm proud of my body," Duff said. "I've gotten to a place of being peaceful with the changes my body has gone through." 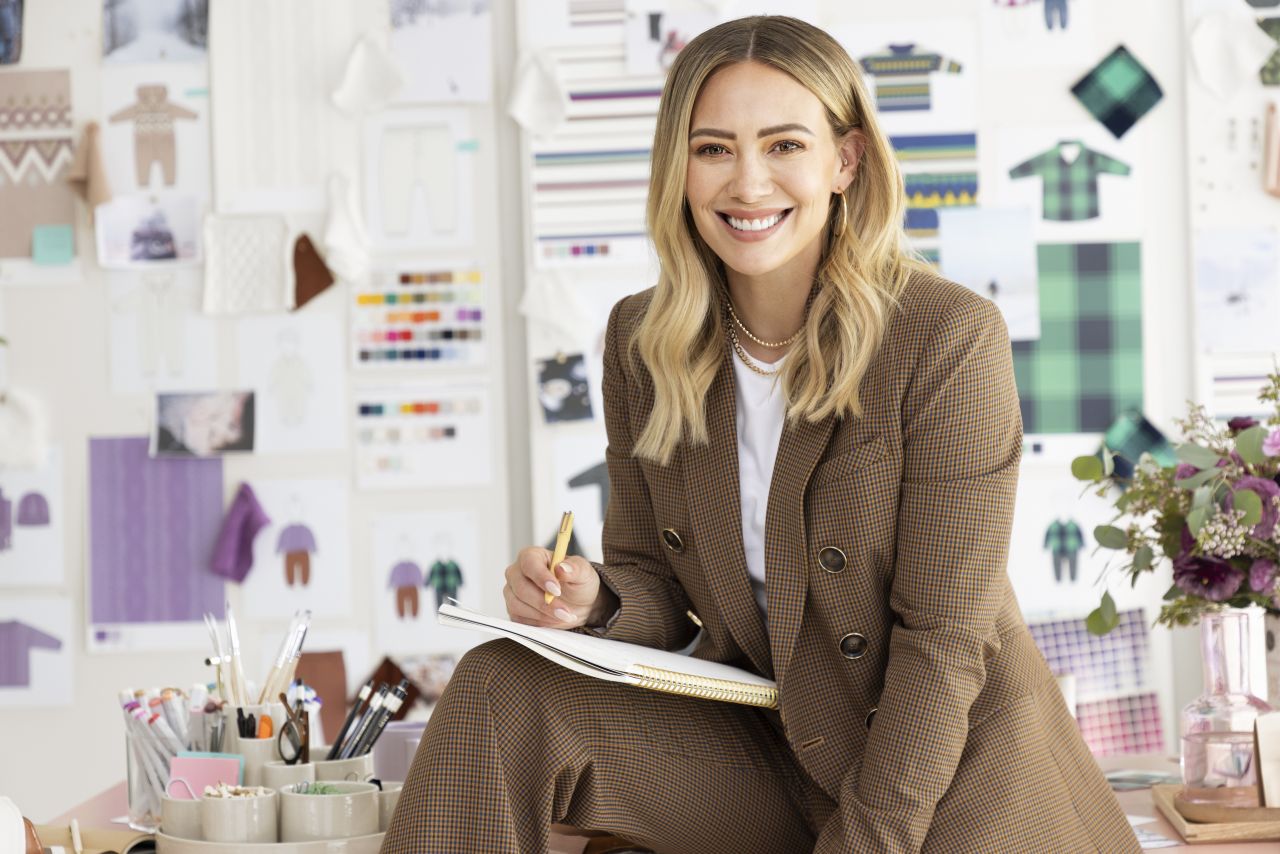 "I think that, at 34, I have just gained a lot of respect for my body," Duff added. "It's taken me all of the places I need to go. It's helped me build a beautiful family. I feel like the older I get, the more confident I get in my own skin. And my body's been many different shapes and sizes, and I'm really just fascinated by, one, being a woman. And, two, all the changes that your body can go through throughout your lifetime." 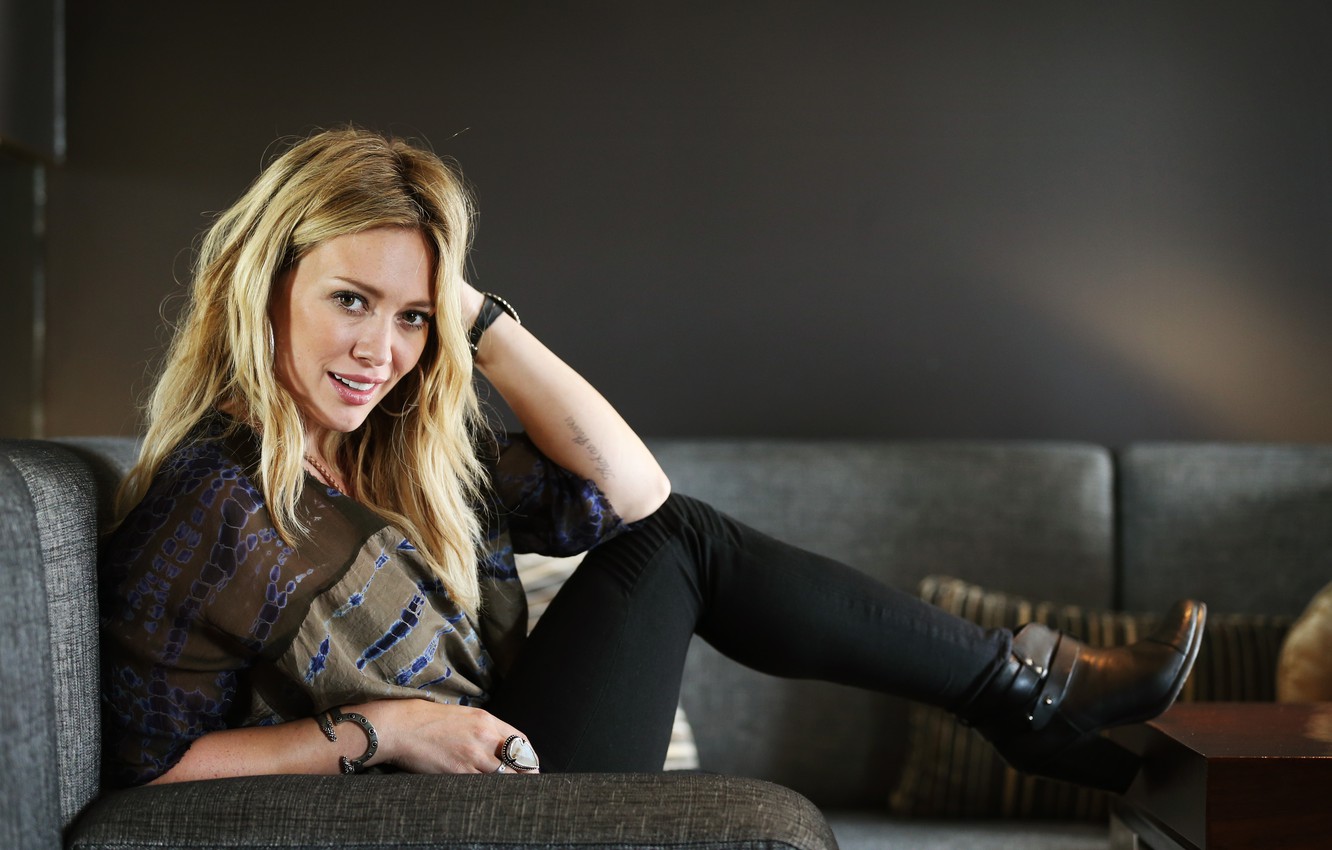 Duff also revealed she is trying to prioritize her mental health with regular therapy.

"We bust our a-- to get our bodies in shape and to look the best we can. We get facials and Botox and our hair done and highlights and brows and lash lifts and all this s---. But I want to work on the inside," she explained. "That's the most important part of the system." 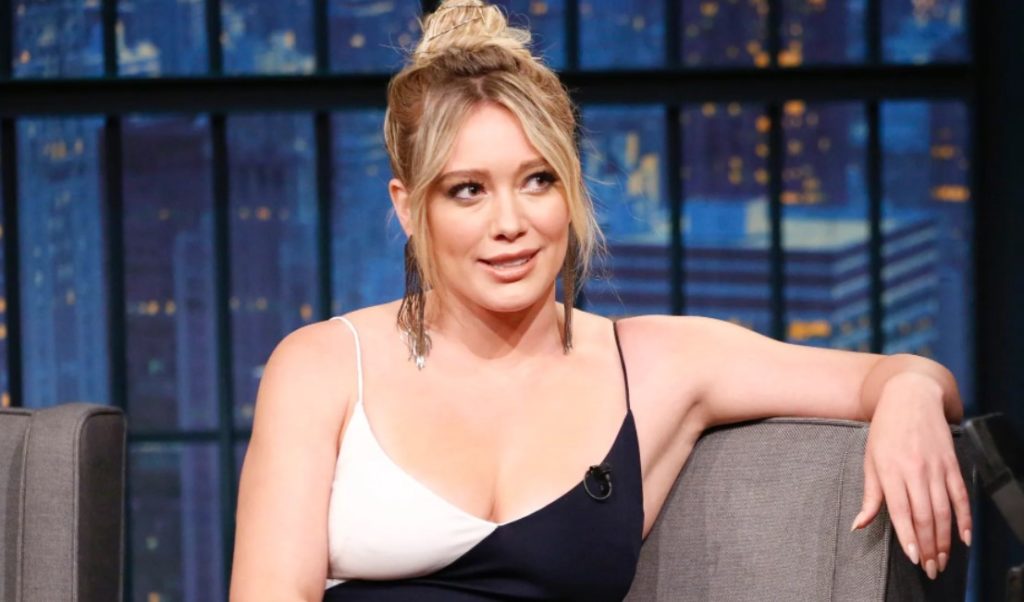