Aimee and her producer escaped the studio fire alive that killed another person, her mother Sharon said

On Friday, the Osbournes’ oldest daughter was seen visiting her parents home in Los Angeles. 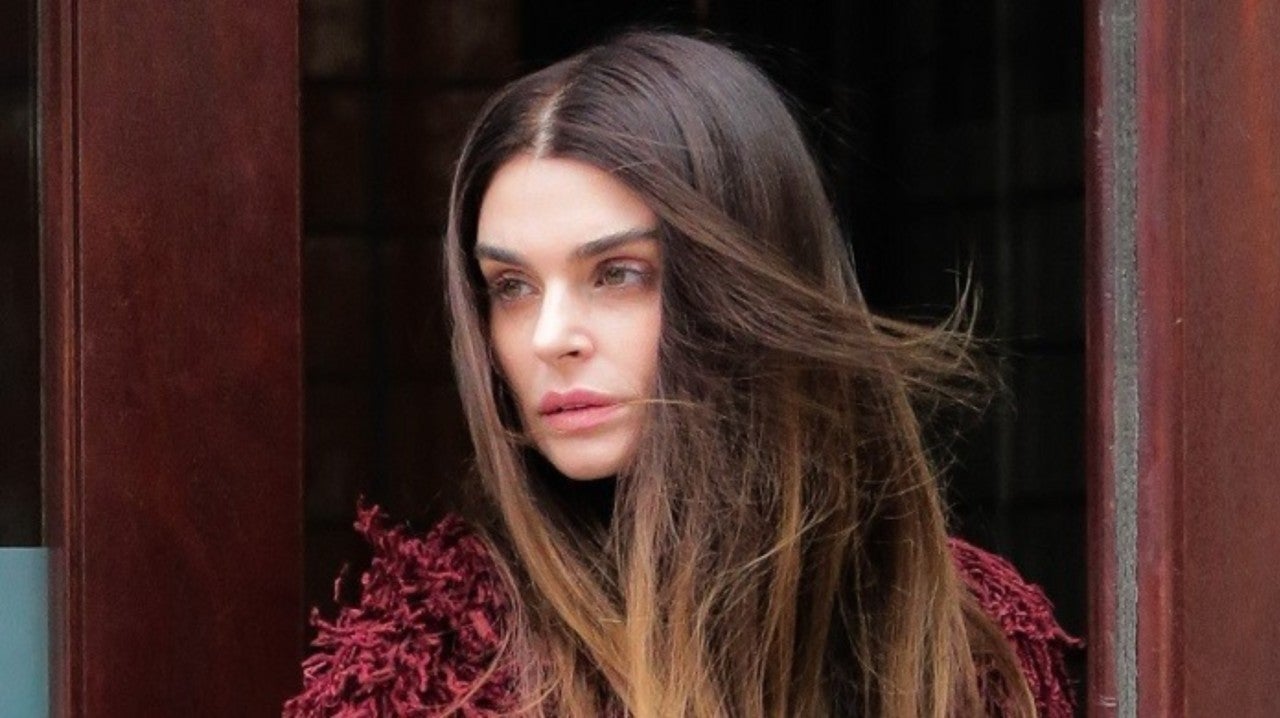 "Today my daughter was working in a recording studio at this building with her producer. They are the lucky two that made it out alive," she wrote on Instagram.

The fire erupted late Thursday afternoon in a two-story commercial building, and it took 78 firefighters more than 50 minutes to extinguish the flames, Los Angeles Fire Department spokesman Erik Scott said in a statement. 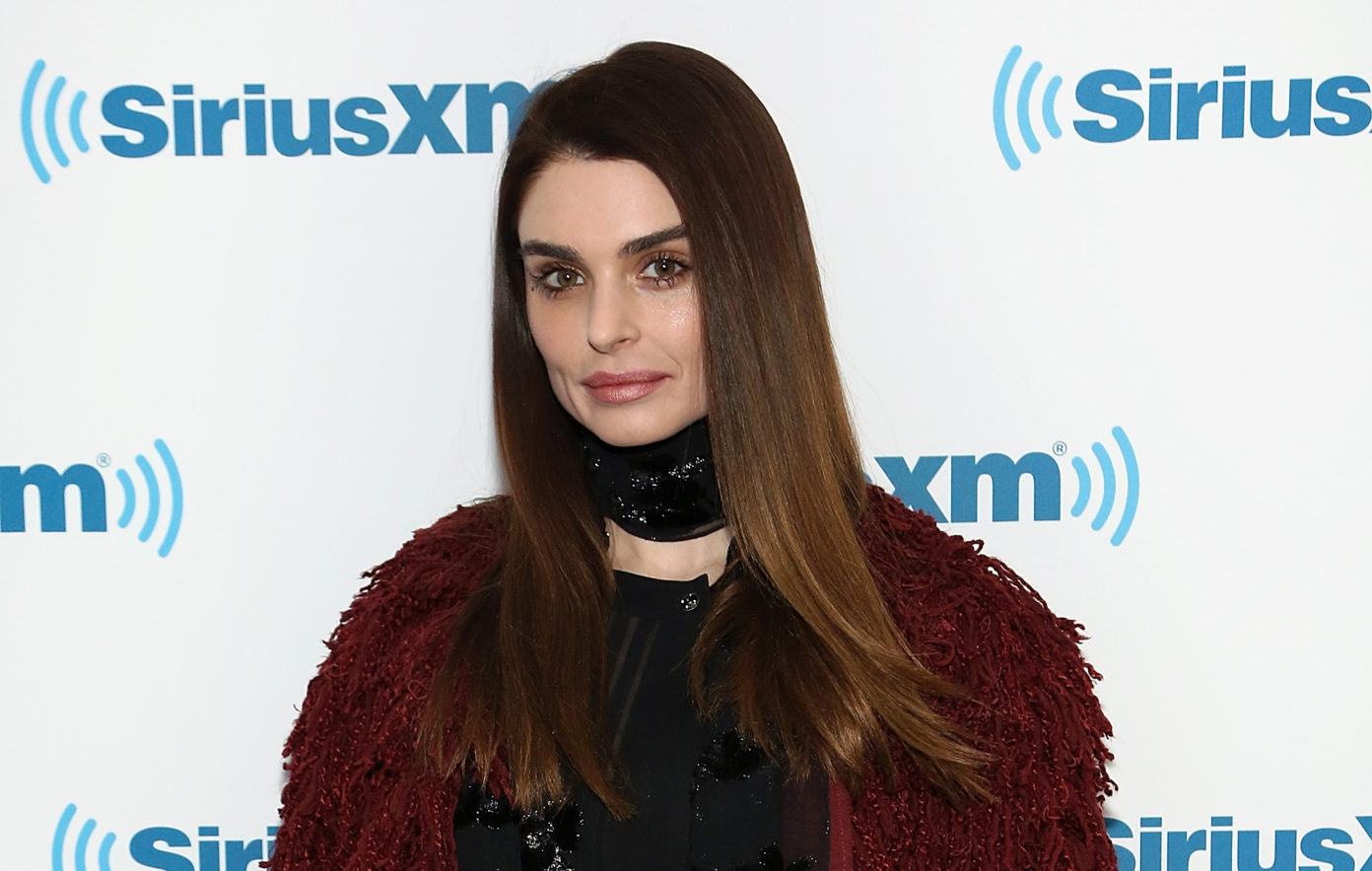 Sharon continued: "It is utterly heartbreaking that someone lost their life today in this fire & we are sending our prayers to this person & their family. What happened today was beyond horrific." 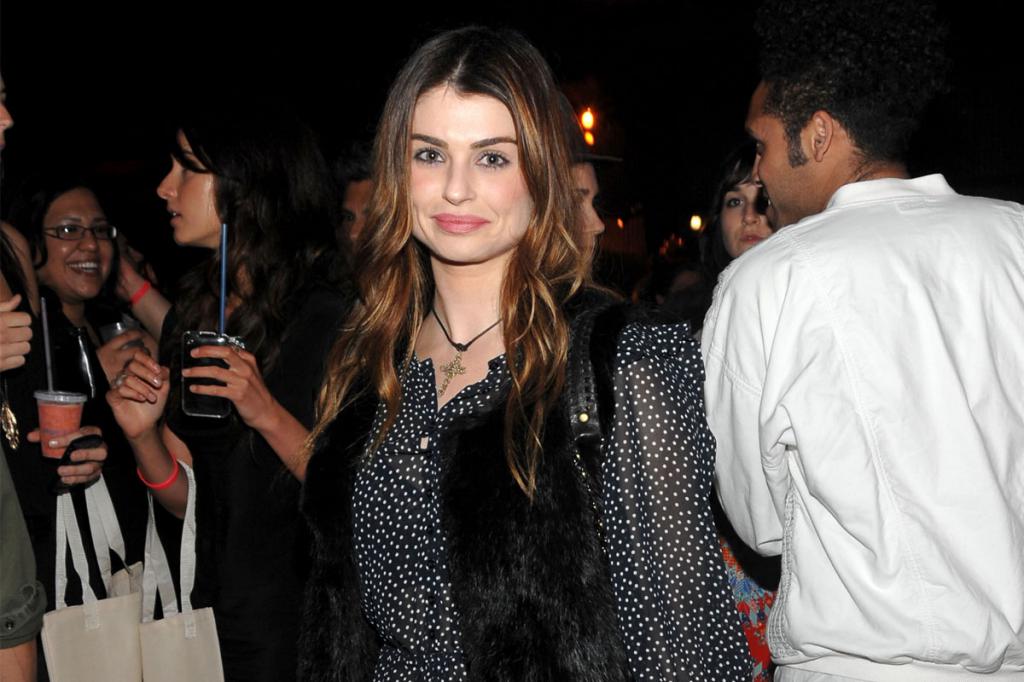 Sharon went on to urge for safety in building regulation. 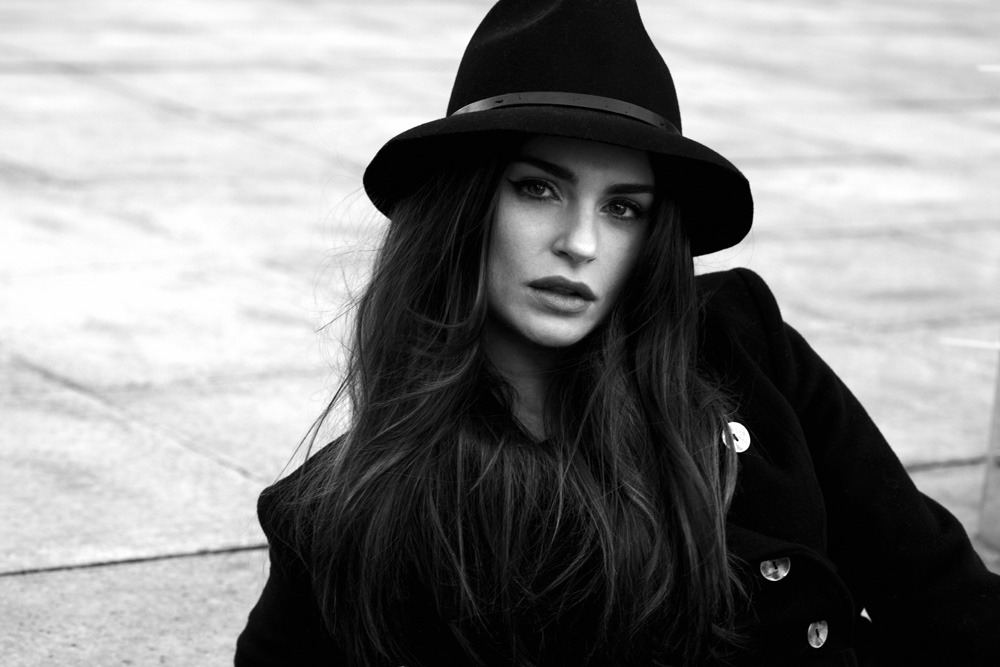 Two people reported respiratory symptoms related to smoke exposure and were evaluated at the scene, but both declined to be taken to a hospital, Scott said.

"Sadly, one person was found dead inside, as firefighters searched the structure," Scott said, adding that no firefighters were injured and the cause of the fire is under investigation. 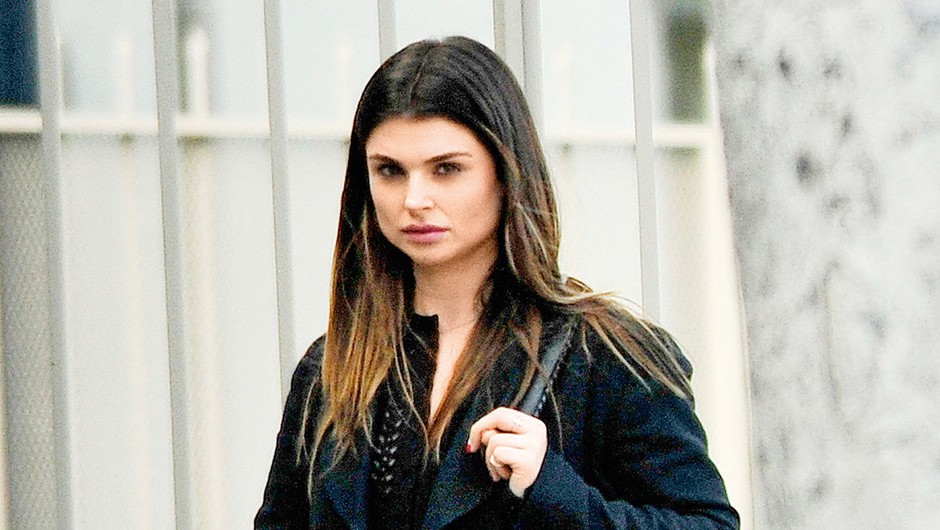 Authorities have not released the identity of the person killed, and It was not immediately clear if the building had any code violations or citations.

Aimee, 38, is a singer who releases music under the name ARO, her initials. She did not take part in the Osbourne family’s reality show. 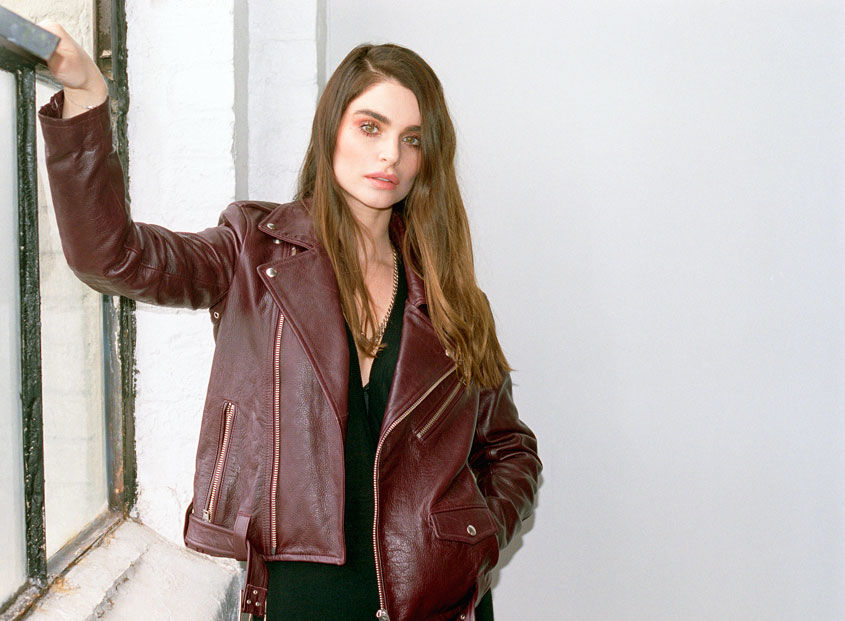