It’s a small world after all! Tons of unexpected duos shared classes and even dorm rooms before they found fame.

Saturday Night Live alum and Goop founder’s fathers went to Tulane University together and once they were both living in L.A., their daughters quickly became friends. The women attended St. Augustine by the Sea in Santa Monica, California, which was where they cemented their relationship. 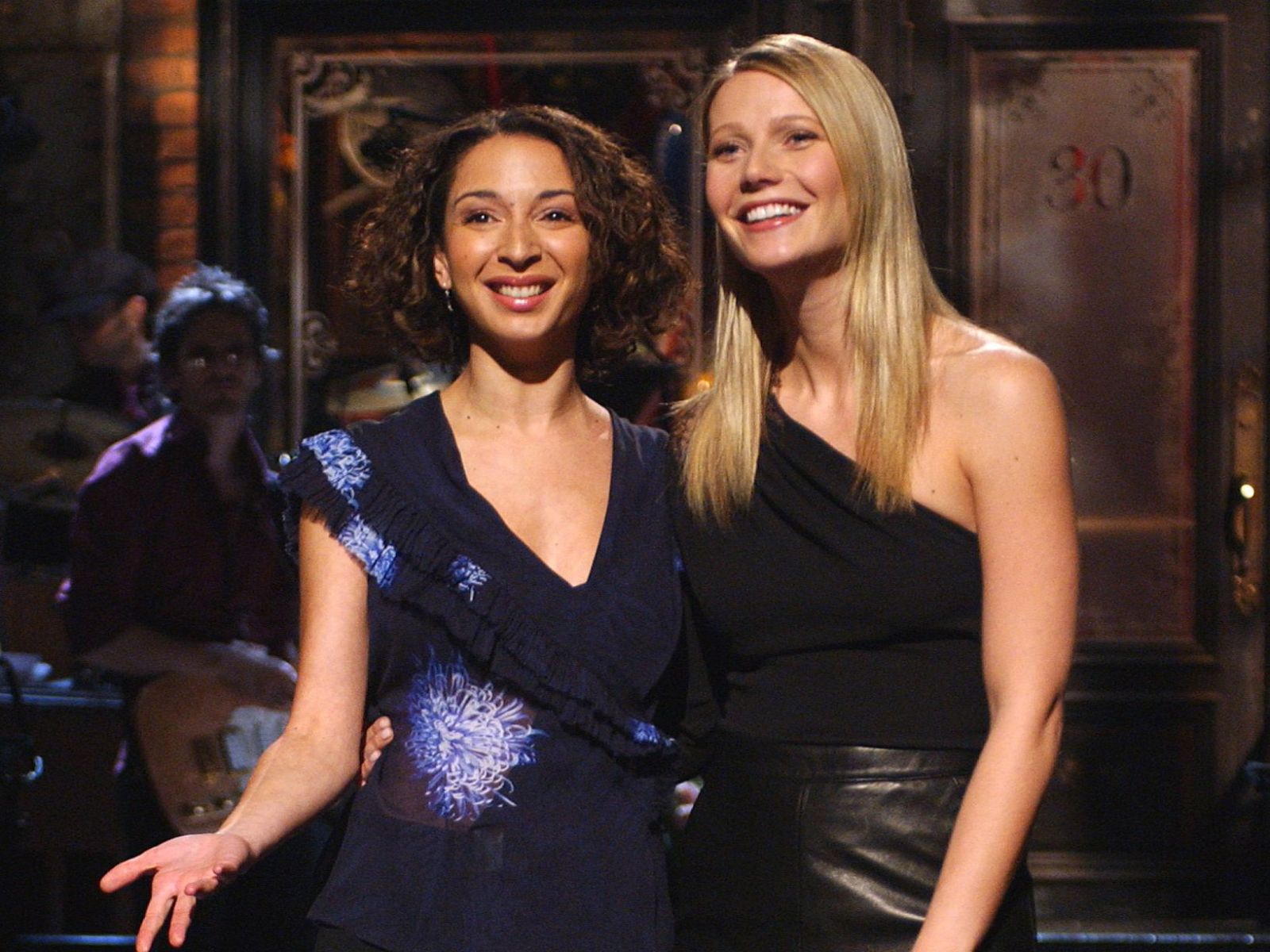 The Booksmart star and actor met at a mutual friend’s Bat Mitzvah as kids before reconnecting on the first day of ninth grade at L.A.’s Harvard-Westlake School. A little over a decade later, both actors had their own shows on Broadway, Feldstein with Hello, Dolly! and Platt with Dear Evan Hansen. The two have also been each other’s plus-ones to numerous award shows.

The longtime friends became classmates at North Sydney Girls High School in Australia and instantly hit it off. Kidman revealed during an appearance on CBS’ The Early Show in 2007 that Watts dated her sister’s boyfriend in school and they modeled together as teens before acting alongside one another. 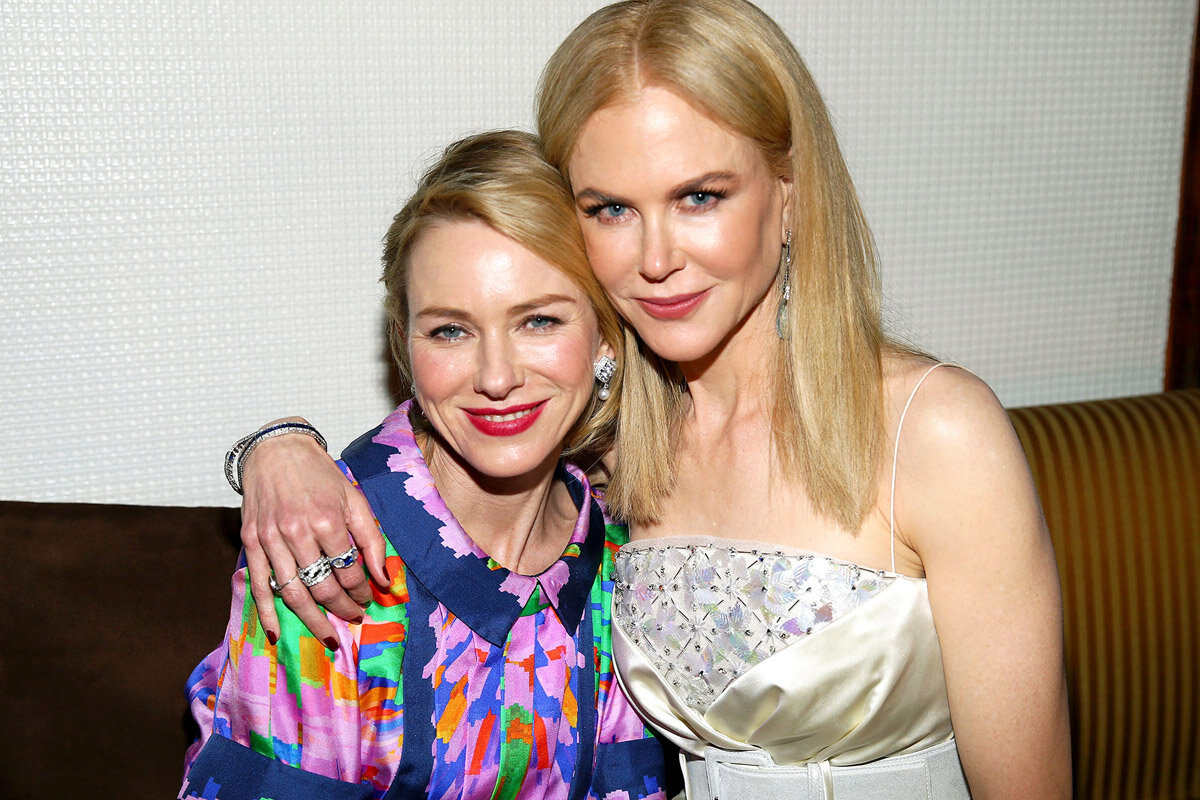 The childhood friends attended the Cambridge Rindge and Latin School in Cambridge, Massachusetts, and shared a drama teacher while in high school. After leaving Boston, the two went on to star alongside one another in multiple films and cowrote Good Will Hunting. 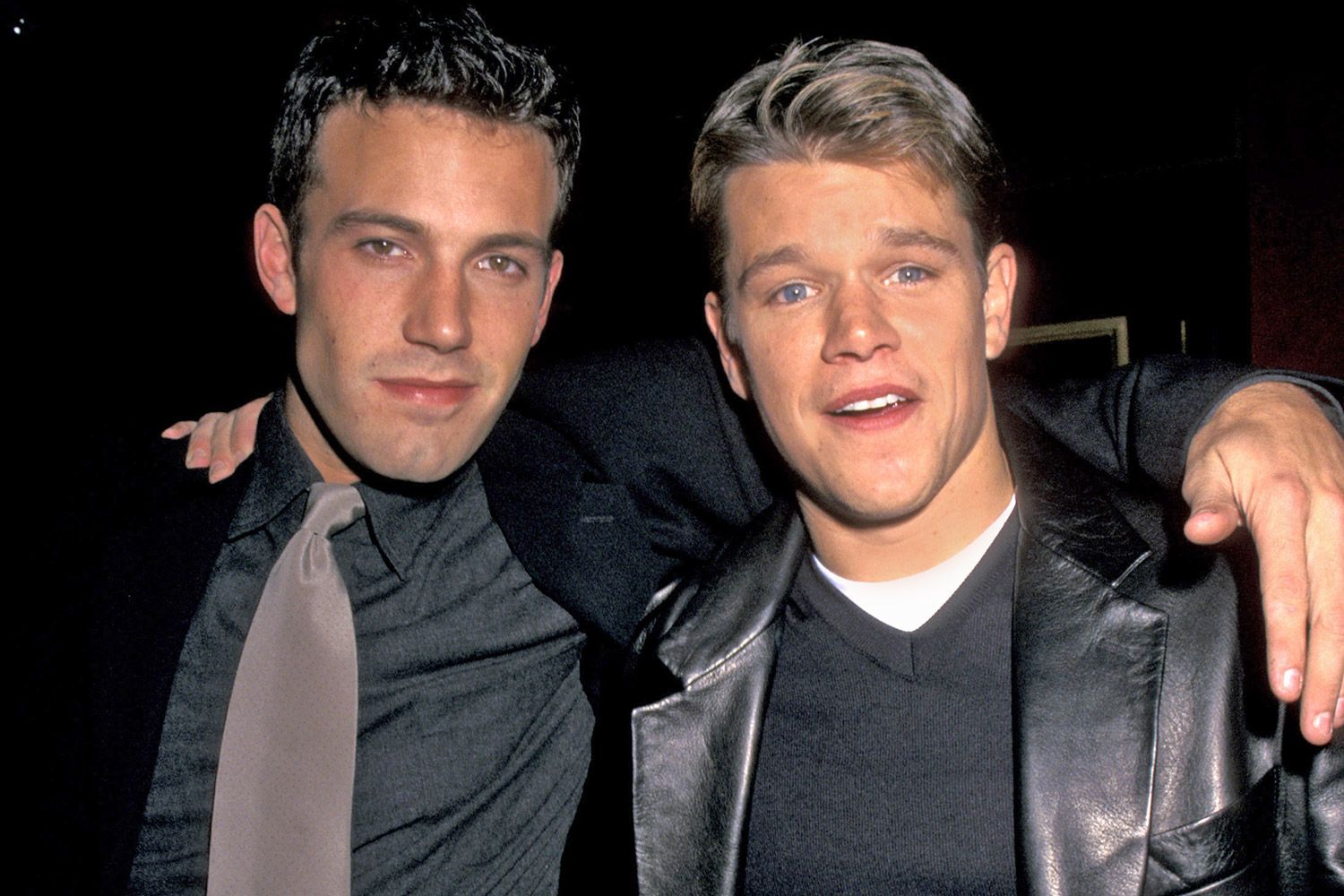 Before starring on The Office together, the actors both attended Newton South High School in Massachusetts. They were also linked as kids when they were on the same little league baseball team. 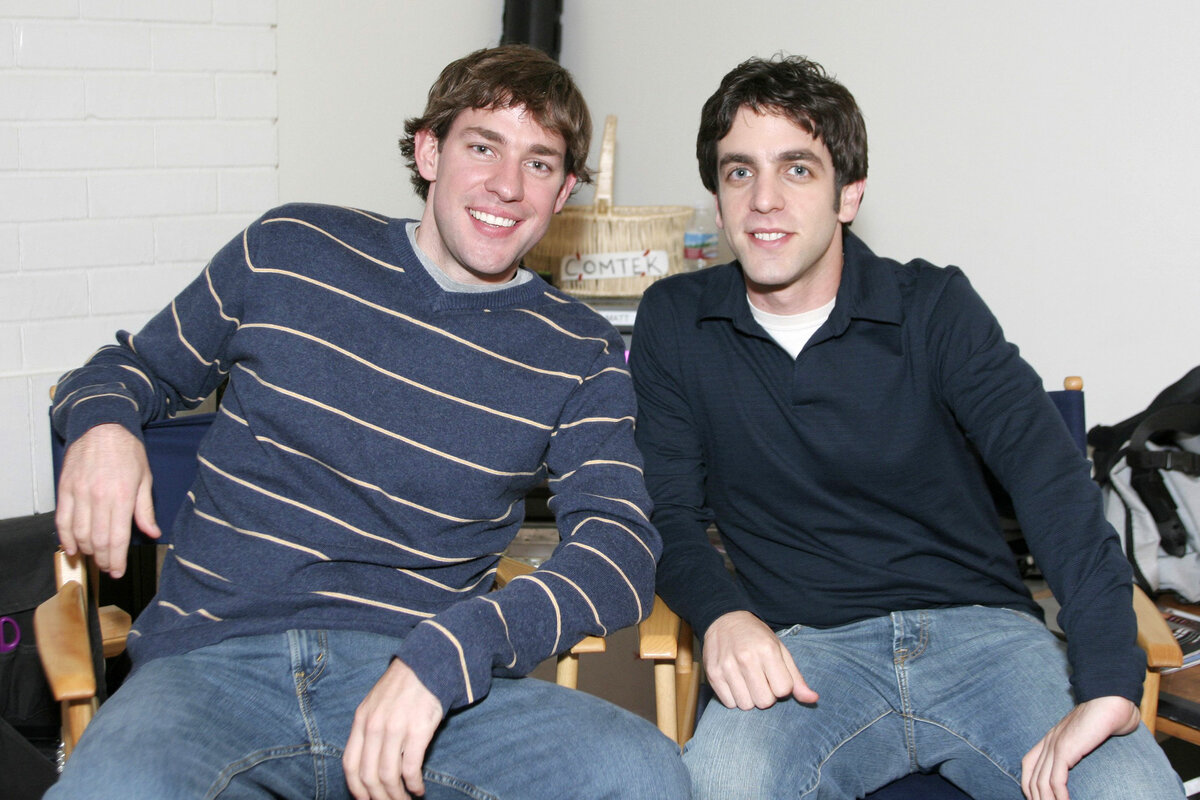 The Bad Teacher actress walked the same high school halls as the rapper while attending Long Beach Polytechnic High School in California. Snoop revealed that he might’ve sold the actress “some of that white-girl weed” while appearing on Lopez Tonight in 2011. 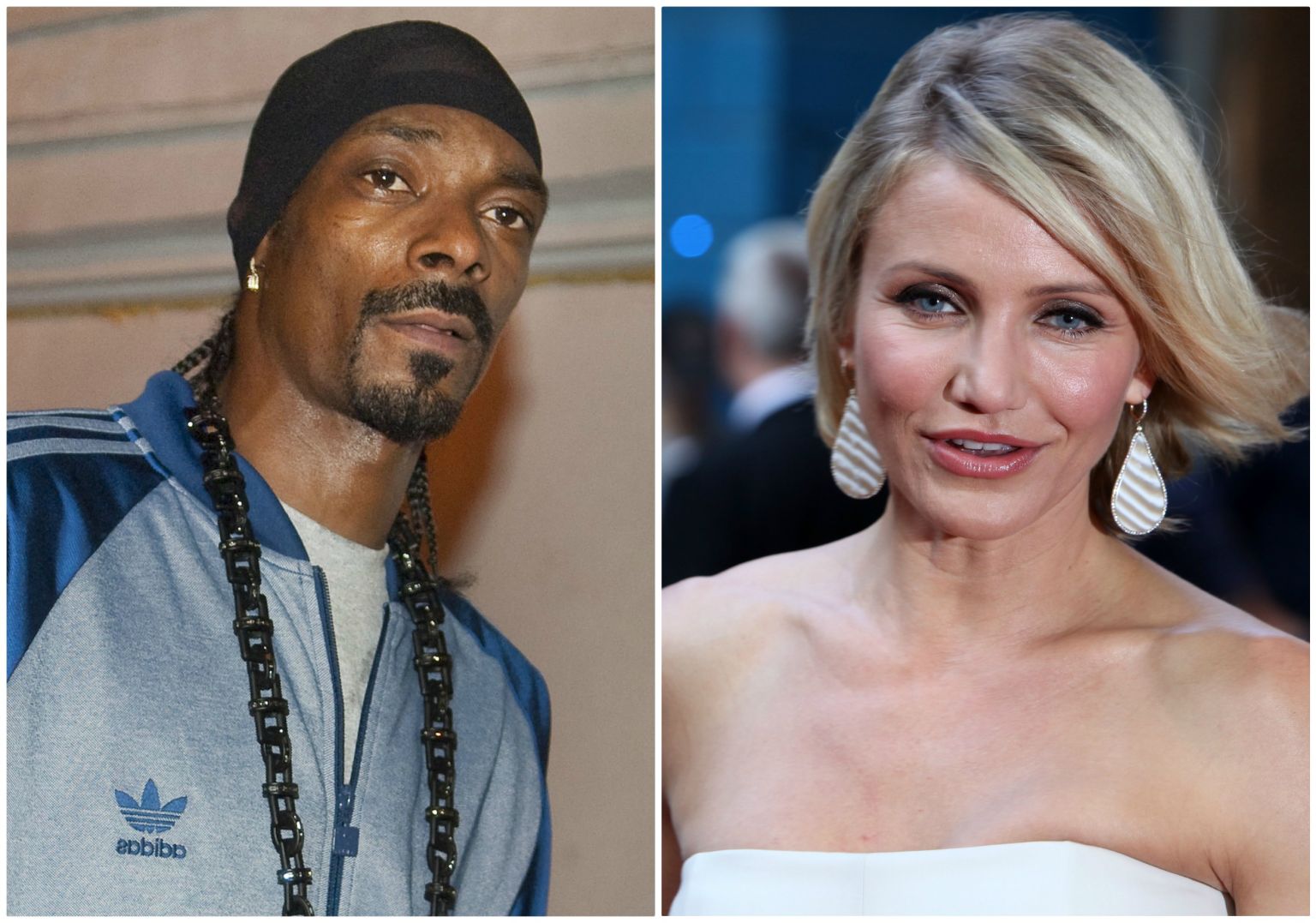 Before sharing the screen in Black Panther and Us, the two actors attended Yale together. In fact, Nyong’o gave Duke his orientation tour. Even more coincidentally, the duo saw The Avengers together during their time at the university. 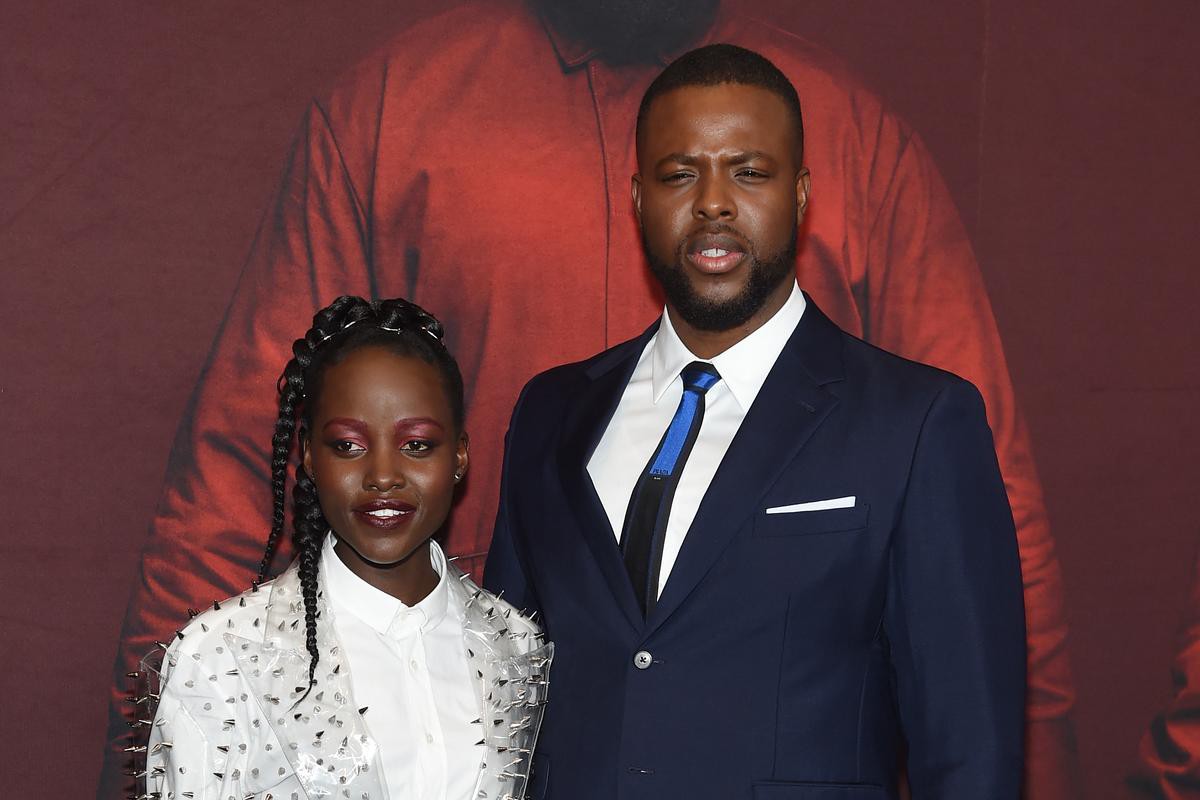 ADVERTISEMENT
Johnny Depp and Kate Moss: Inside their relationship - then and now - ahead of trial appearance
Sophie Turner Opened up About How Becoming a Mom Has Impacted Her Career
Shocking Electric Eel Facts
7 Amazing Facts about Pregnancy
6 Healthy Habits for Older Adults
Bankrupt Katie Price starts IVF after fiance Carl Wood revealed fears he couldn’t have children afte...