It comes weeks after James said no to Maeva’s shock proposal.

Made in Chelsea fans are probably still scarred from the recent episode where Maeva D’Ascanio proposed to her boyfriend James Taylor — and he said no. All power to Maeva for asking the question, but it really was an awkward episode for all involved, after Maeva dragged the whole cast to Yorkshire… 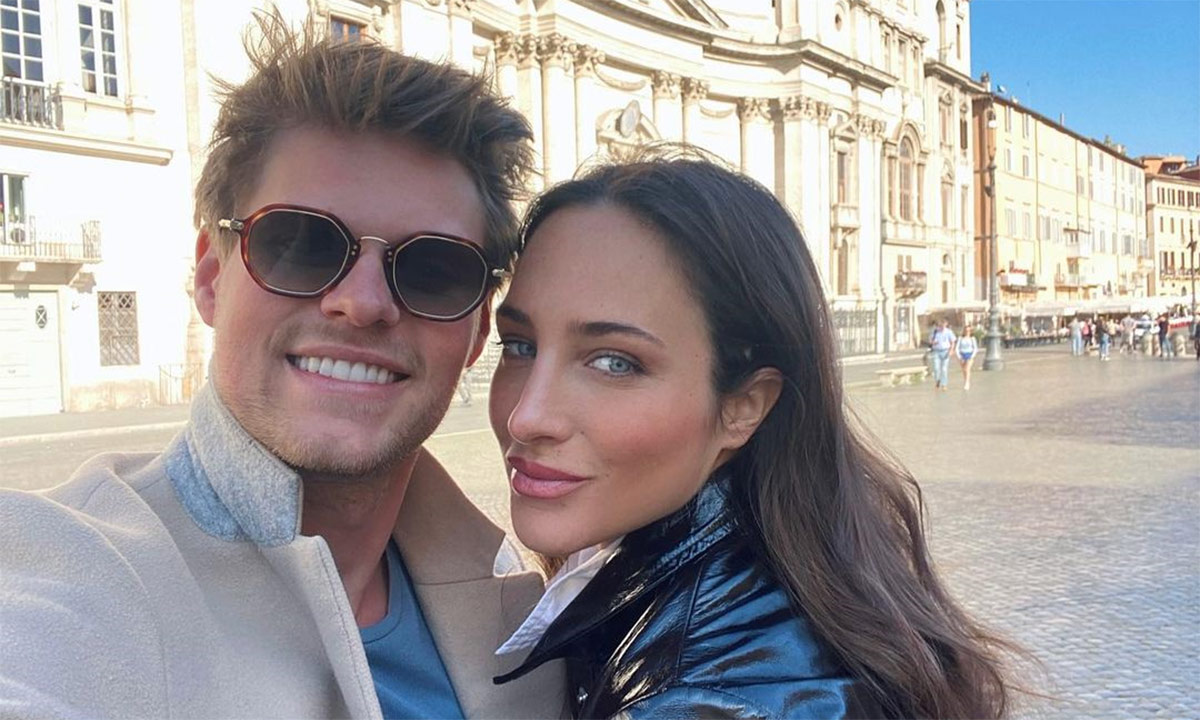 Anyway, we're now very happy to report that James and Maeva are actually engaged, after James insisted that he wanted to ask the question himself, when he was ready.

According to the MailOnline, James asked the question last month when they were on a romantic holiday in Rome. (So they managed to keep it under wraps for a while!) 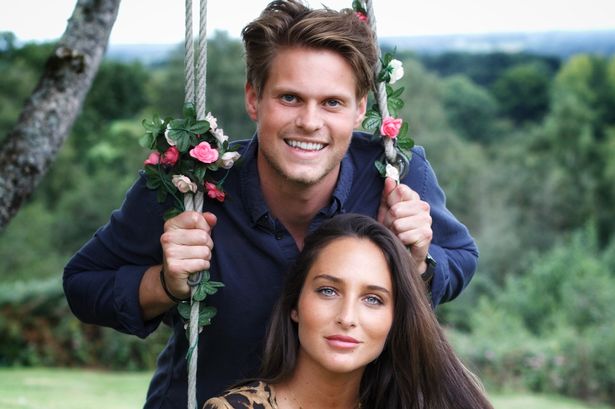 A source told the publication: 'This is everything Maeva has ever wanted', adding: 'Marriage is the ultimate commitment, now they're engaged Maeva feels reassured and excited about their future, and anything that's happened before can be forgiven.' 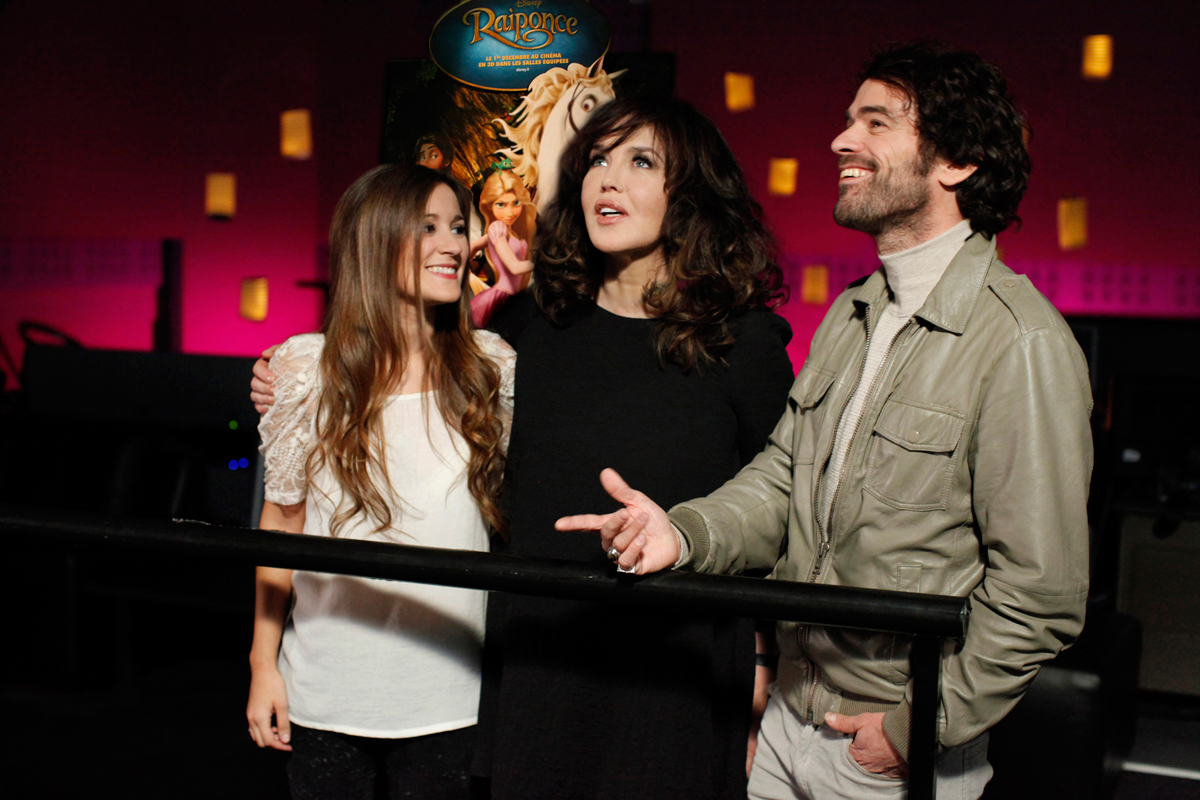 Forgiveness is probably being mentioned as, spoiler alert, in Monday's episode of Made in Chelsea, James admitted to drunkenly kissing another woman on a night out - which obviously left Maeva in floods of tears. 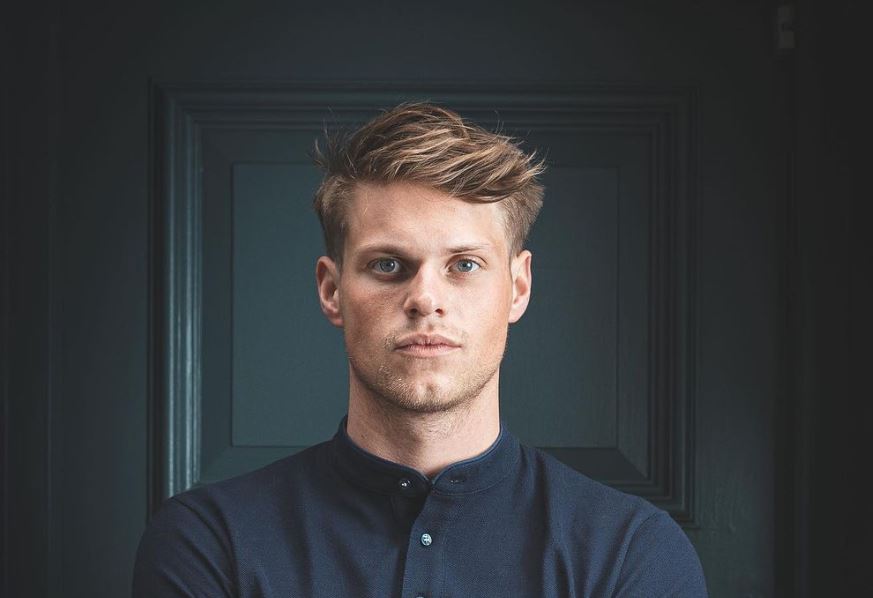 'I disrespected our relationship that night, I disrespected you, I threw everything away for a drunken night and I hate myself for it,' James told her. The scene ended with the reality star telling Maeva he'd bought a ring, so obviously the pair must have made up before he asked the big question. 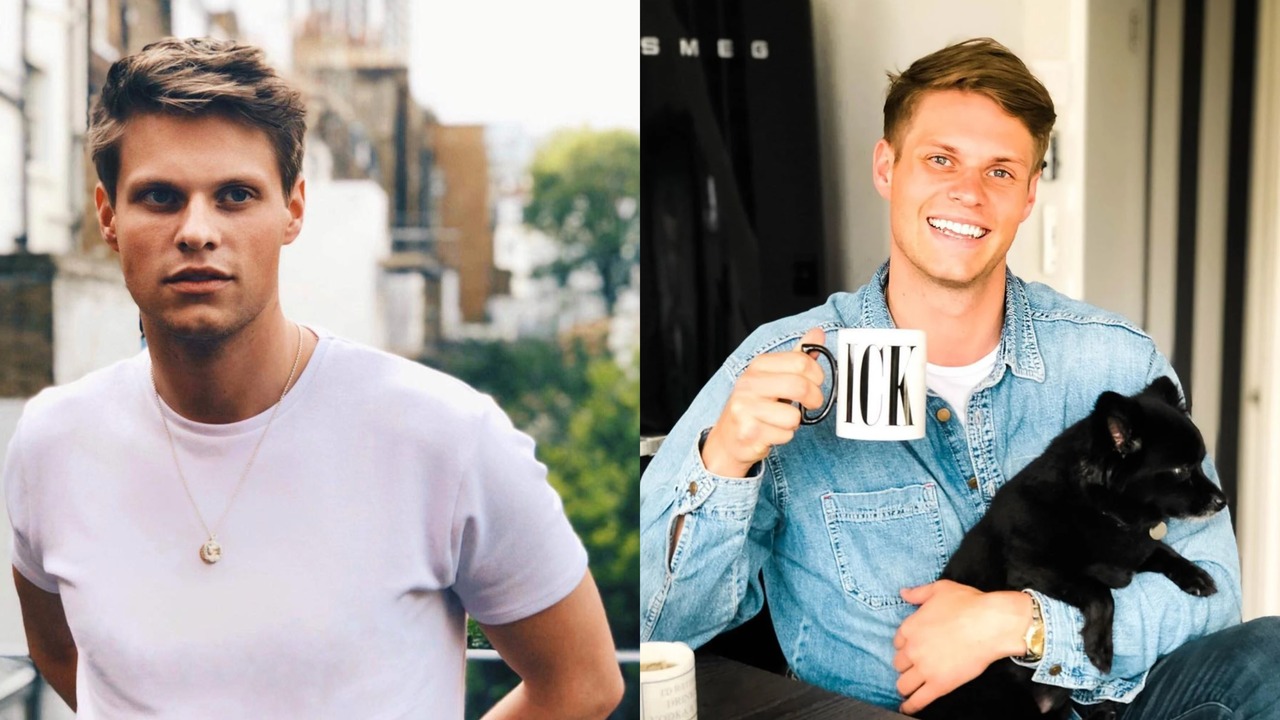 Currently, the MIC cast are in Majorca filming for the next series. And we can't wait to see how the proposal - and their wedding planning - plays out on screen. 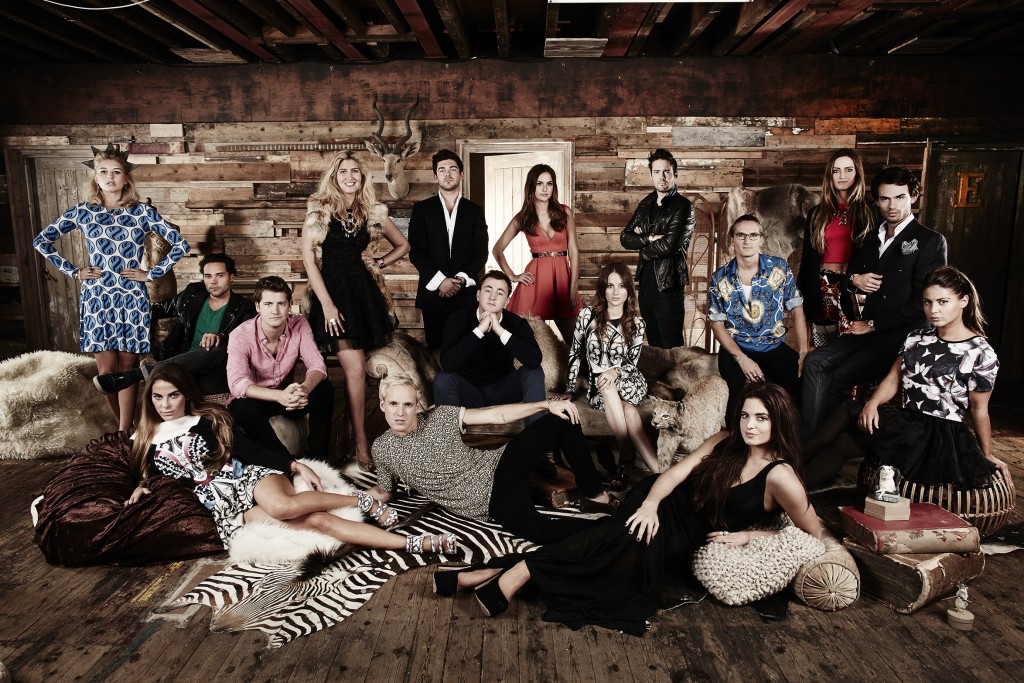 РЕКЛАМА
How Kourtney Kardashian Is Embracing Travis Barker's Last Name After Marriage
Love Island star Chloe Burrows drops major hint she's split with Toby
6 Things You May Not Know About The Weeknd
Johnny Depp's Lawyer Camille Vasquez Apparently Has A British Boyfriend
How Much Did Kourtney Kardashian and Travis Barker's Wedding Cost? Here's an Estimate
7 weight loss secrets that no one knows about