The human body is an amazing thing – it is fascinating when you think about it that we are able to grow other humans inside of us! Our mothers went through some real stresses and strains to give birth to us – though pregnancy is often a time of wonder and joy despite all the aches and pains!

Here are a few interesting facts about pregnancy you might not already be aware of!

How long does pregnancy last?

Pregnancy for humans generally lasts around 42 weeks, or nine months from conception. However, in one or two cases, women have held onto their babies for longer. The longest pregnancy on record is said to have belonged to Belulah Hunter, who gave birth to a healthy baby after around 12 months in the womb! 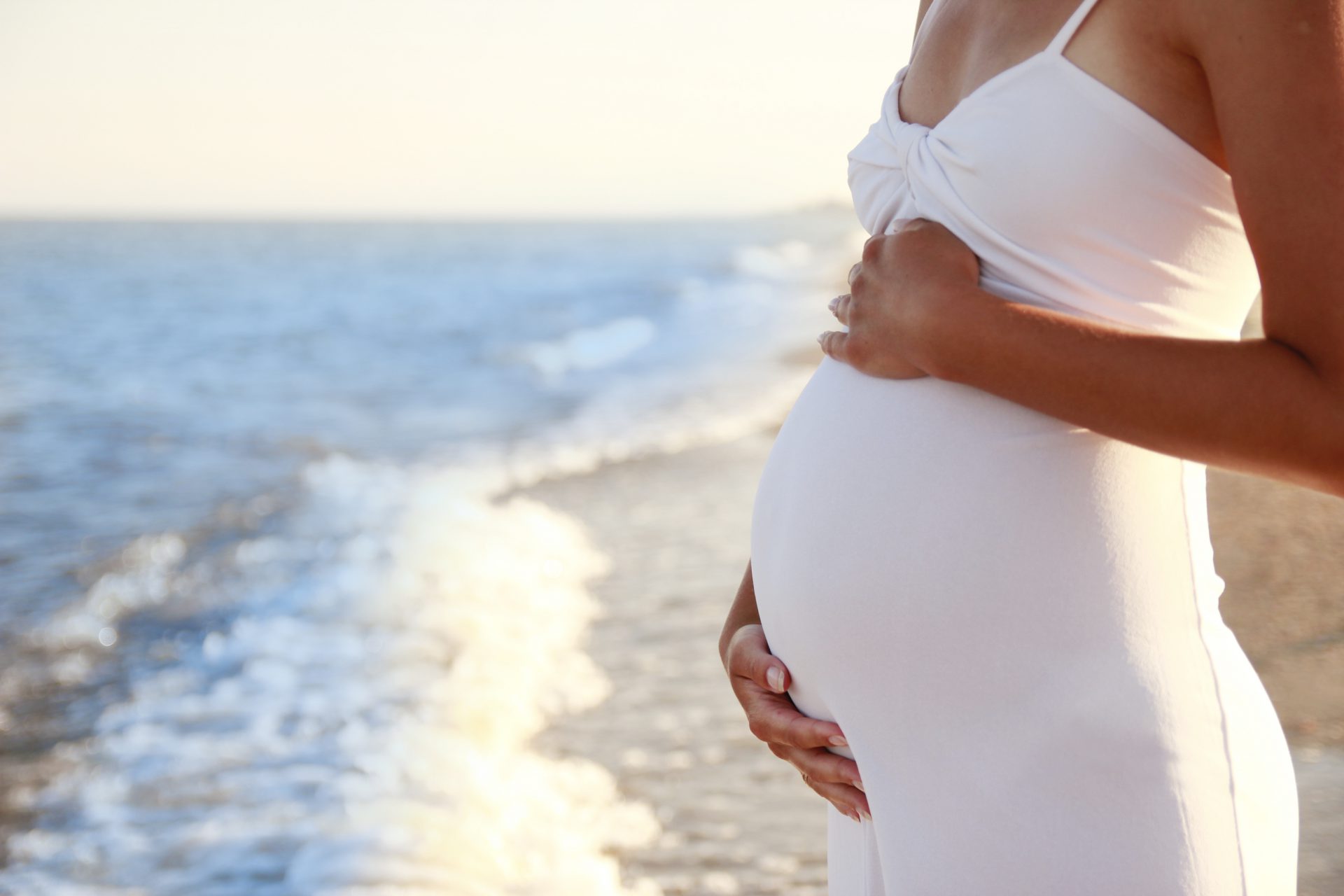 Fathers can experience sympathetic symptoms, too

It’s entirely possible for expectant fathers to experience some of the symptoms that new mothers face during their pregnancies. These sympathetic pregnancy symptoms might include bloating, cramping, and even the same morning sickness!

However, the most supportive men in the world of pregnancy belong to the various species of seahorse. Male seahorses – not females – carry babies until they are ready to be born. All other mammals who give birth to live young are female.

One of the major problems pregnant women face is a swelling of their feet. This occurs as a result of their veins working overtime to help protect their growing babies, and this can lead to blood and water pooling in their lower extremities. This is often called oedema, and it is easy to remedy. However, some women may find that their feet grow altogether – which means they have to start looking for new shoes!

Big changes are on the way

One of the most uncomfortable changes for pregnant women is, of course, that they are going to put on weight. It’s thought that most women will gain up to 30lbs during their pregnancies, though some may gain much more. Every pregnancy is different!

In fact, women will also find that their metabolisms change and improve to account for the extra weight. Women will also start storing extra fat for their babies up until midway through their gestation, by which time their babies will start to draw on the stores. 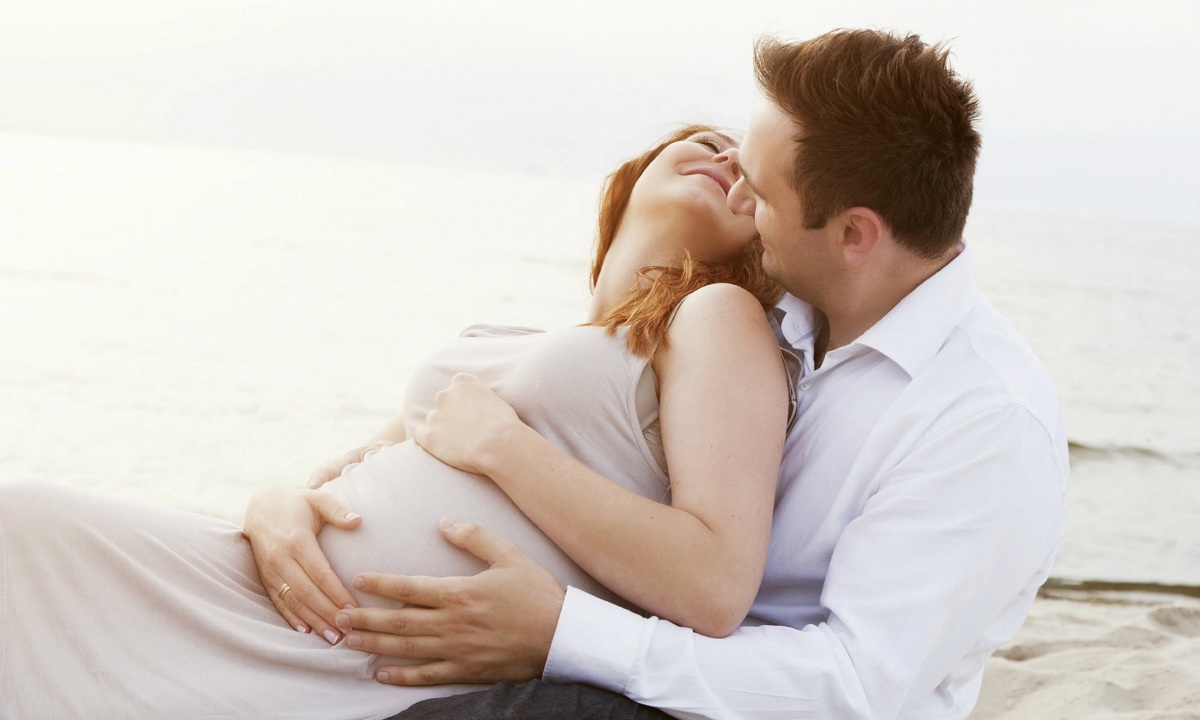 How many children can one woman give birth to?

It seems as though there is no general limit to how many babies you can give birth to but trying to beat this record is never advised. It is thought that the wife of Feodor Vassilyev gave birth to 69 children during her lifetime. This included twins, triplets, and quadruplets. However, not many of them survived. Even stranger is the fact we don’t have record of her name! 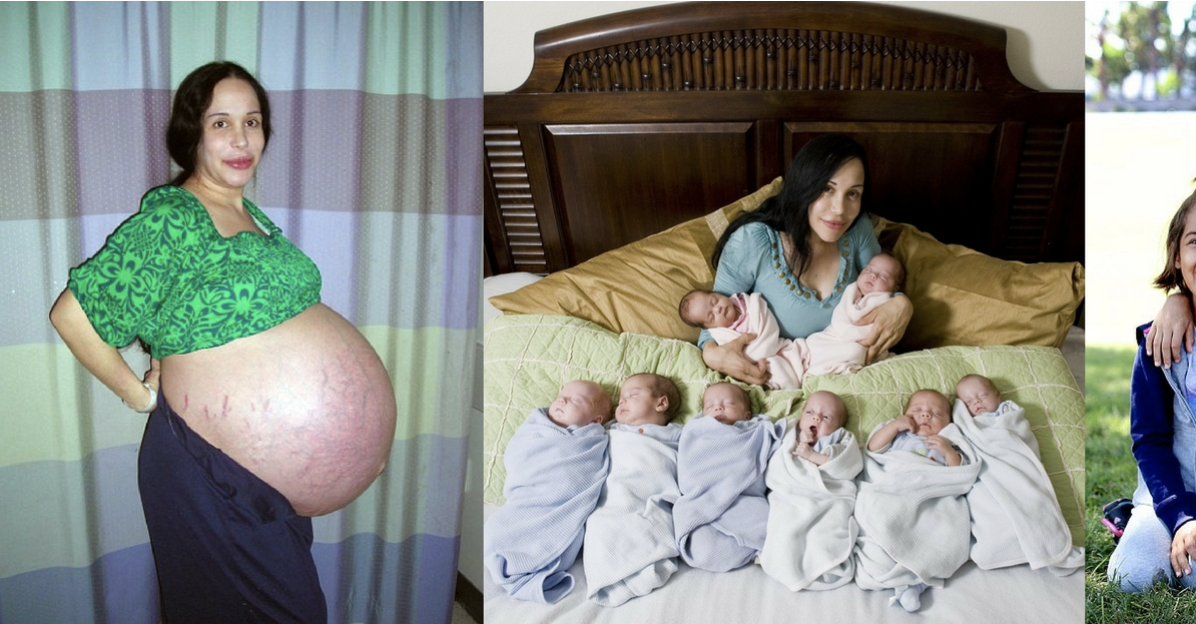 As a woman becomes increasingly pregnant, she is likely to start waddling when walking around – again, this is completely natural. It’s thought that the unique pregnancy gait occurs as a result of a woman’s joints becoming more supple in time to give birth, along with the body continuing to adapt to her increasing weight. 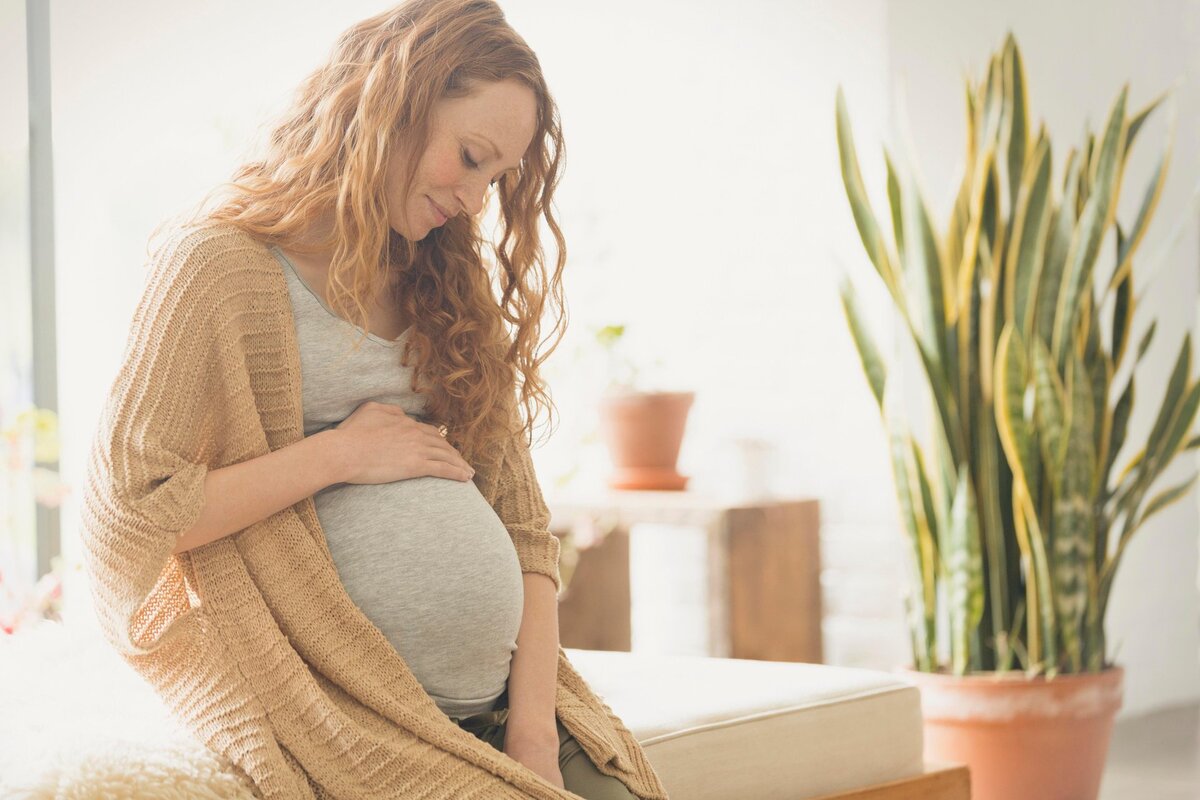 Even your brain changes!

It’s thought that there is such a phenomenon as ‘pregnancy brain’. This refers to struggles that expectant mothers can have with spatial memory. Tests have proven that women are less likely to remember things during the latter months of their pregnancy than at the start. 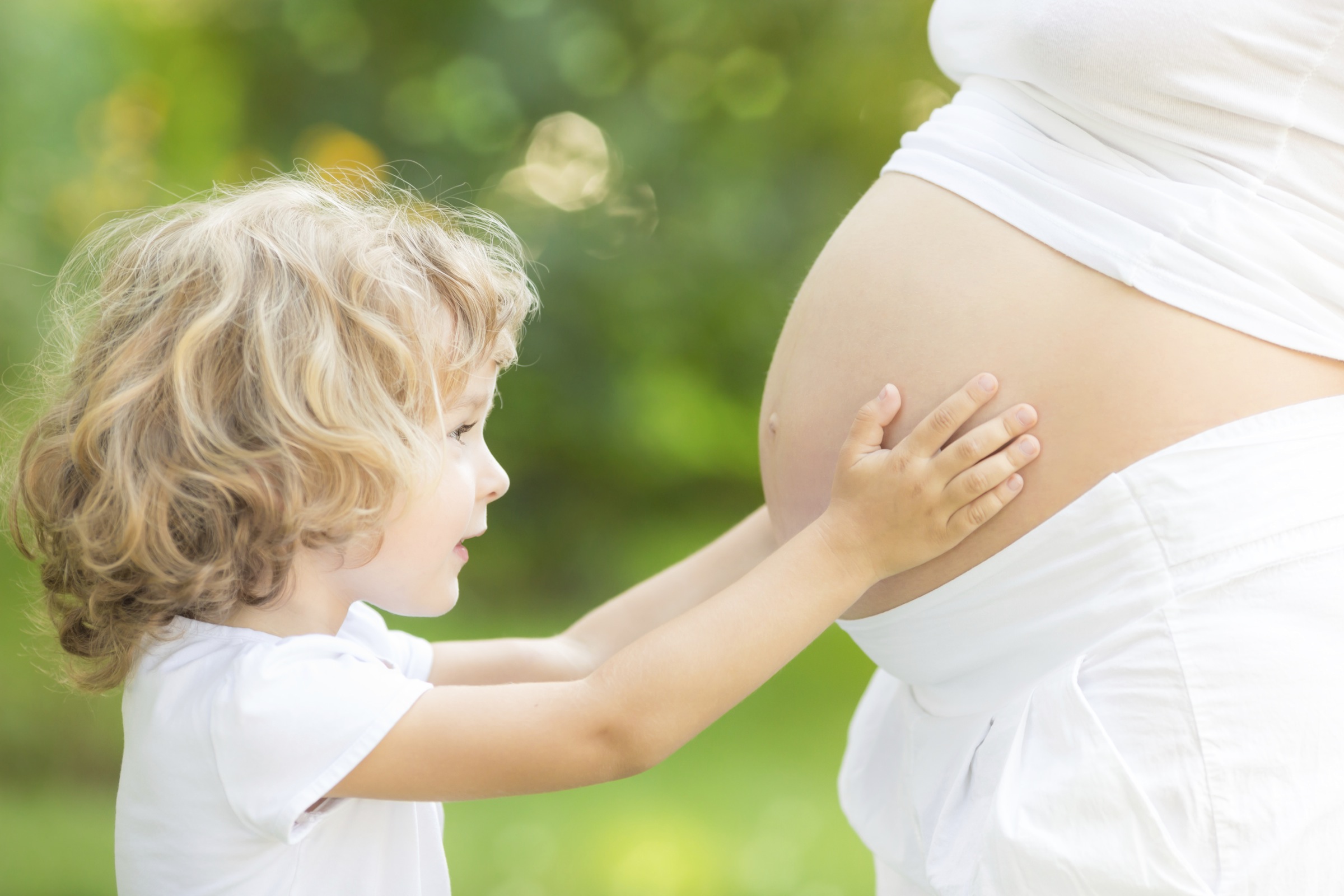 ADVERTISEMENT
Blended Fam! Bruce Willis, Wife Emma and Ex Demi Moore Are Friendship Goals
Famous Couples Who Secretly Got Married: All About Their Incredible Ceremonies
Gwyneth Paltrow weighs in on claims Kourtney Kardashian 'copied' her lifestyle brand
'I got a divorce and went into therapy': Jennifer Aniston jokes about Brad Pitt split she returns fo...
Courtney Love Expresses Regret About Her Message of Support for Johnny Depp
Danniella Westbrook rushed to hospital with Septicemia after 'sudden health shock'