11 Crazy Facts about Life That Will Blow Your Mind

Life is full of hidden gems of knowledge and facts, including some incredible statistics that can either enrich your knowledge, change the way you see day-to-day experiences, or just bring you some amusement.

Whether you’re gearing up for your next pub quiz or just fond of random bits of trivia, we’ve gathered a stack of interesting random facts about life that will surprise you.

US citizens eat a LOT

No matter your diet, and no matter what your favorite dishes might be, it’s likely you will eat more than 35 tons of food in your life if you live in the USA. 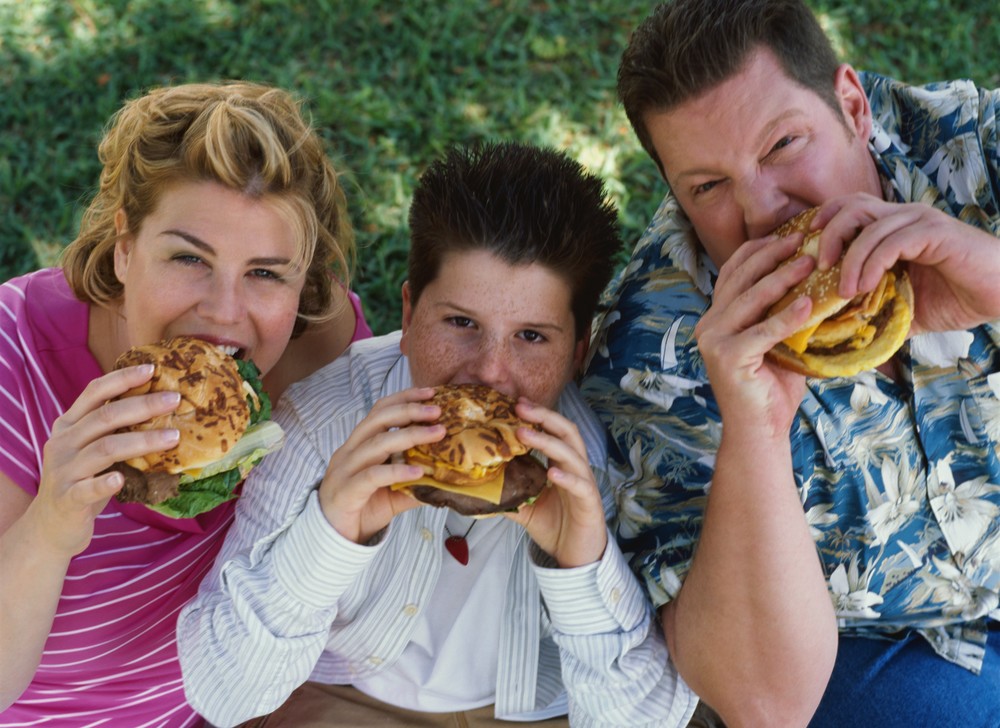 You’d better have some answers ready for your kids!

Your four-year-old son or daughter is likely to ask you more than 400 questions a day. Better get brushing up on those answers – read our facts pages for a head start, at least!

There are many different parts of the human body that simply can’t all be listed here. However, around ten of them only have three letters in their names! These are gum, jaw, leg, toe, ear, hip, eye, lip, rib, and arm. 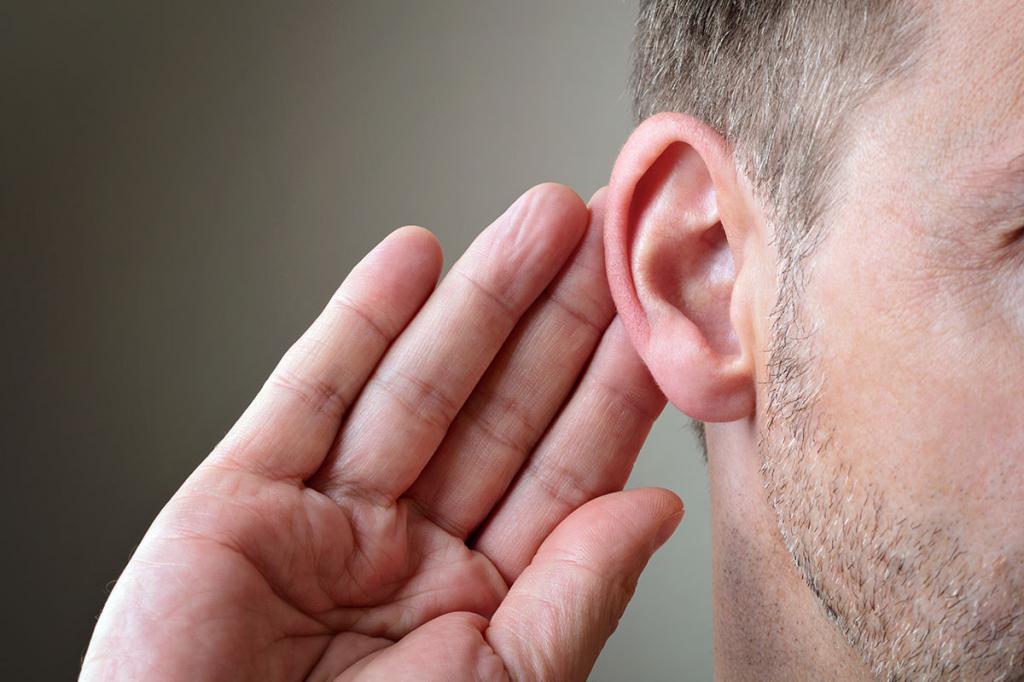 You can’t breathe while swallowing

You’re physically unable to swallow and breathe at the same . It’s probably best you don’t try it.

You shed skin – many, many times

It’s thought that your skin replaces itself regularly without you ever realizing it. In fact, it is likely to do this around 900 times during your lifetime. 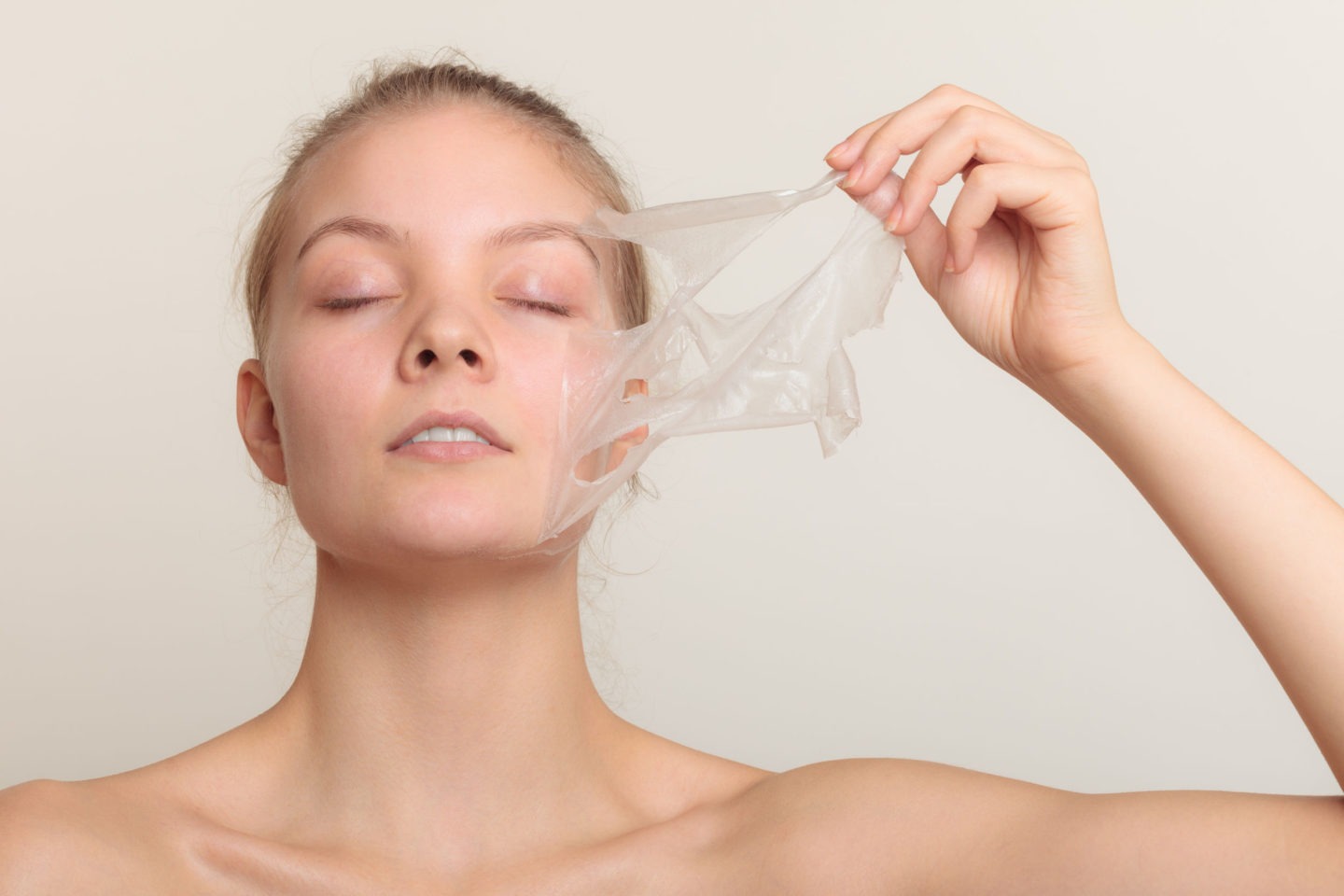 Some genetic chains are easily broken

It’s completely possible to break thousands of years of human lineage simply by giving birth to a specific gender of child. A woman who gives birth only to sons and no daughters will break a long chain of lineage that dates back to the very start of human evolution. 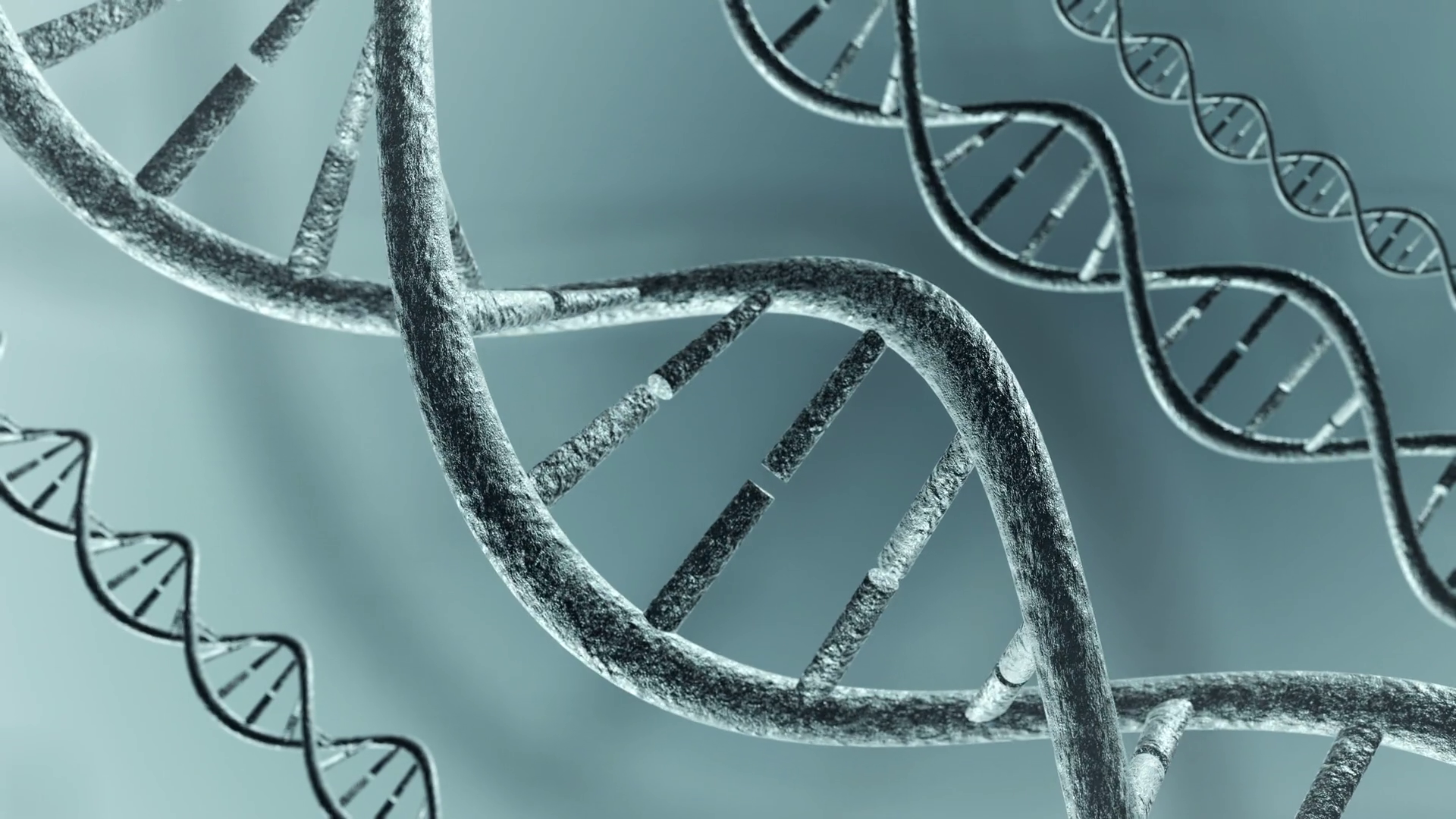 Are you always trying to get 10,000 steps a day on your step-o-meter? During your life, you will likely take more than 183,000,000 of them. Better start getting some steps in now so that you can meet your quota! 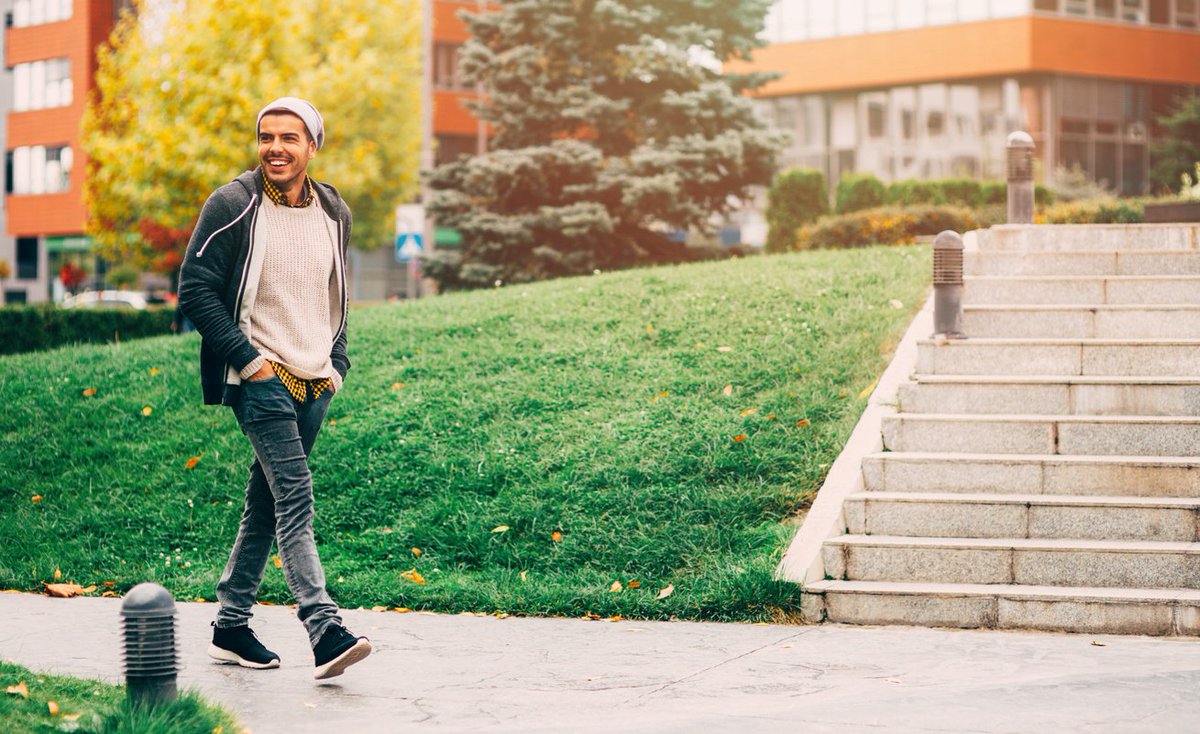 Fake happiness is bad for you

Fake happiness occurs all the time, but did you know that showing too many fake smiles can actually harm your long-term health? It’s thought that faking happiness can lead to withdrawal and may actually provoke further detrimental health problems later on in life. Therefore, it’s probably better you only try and show that you are happy when you mean it! 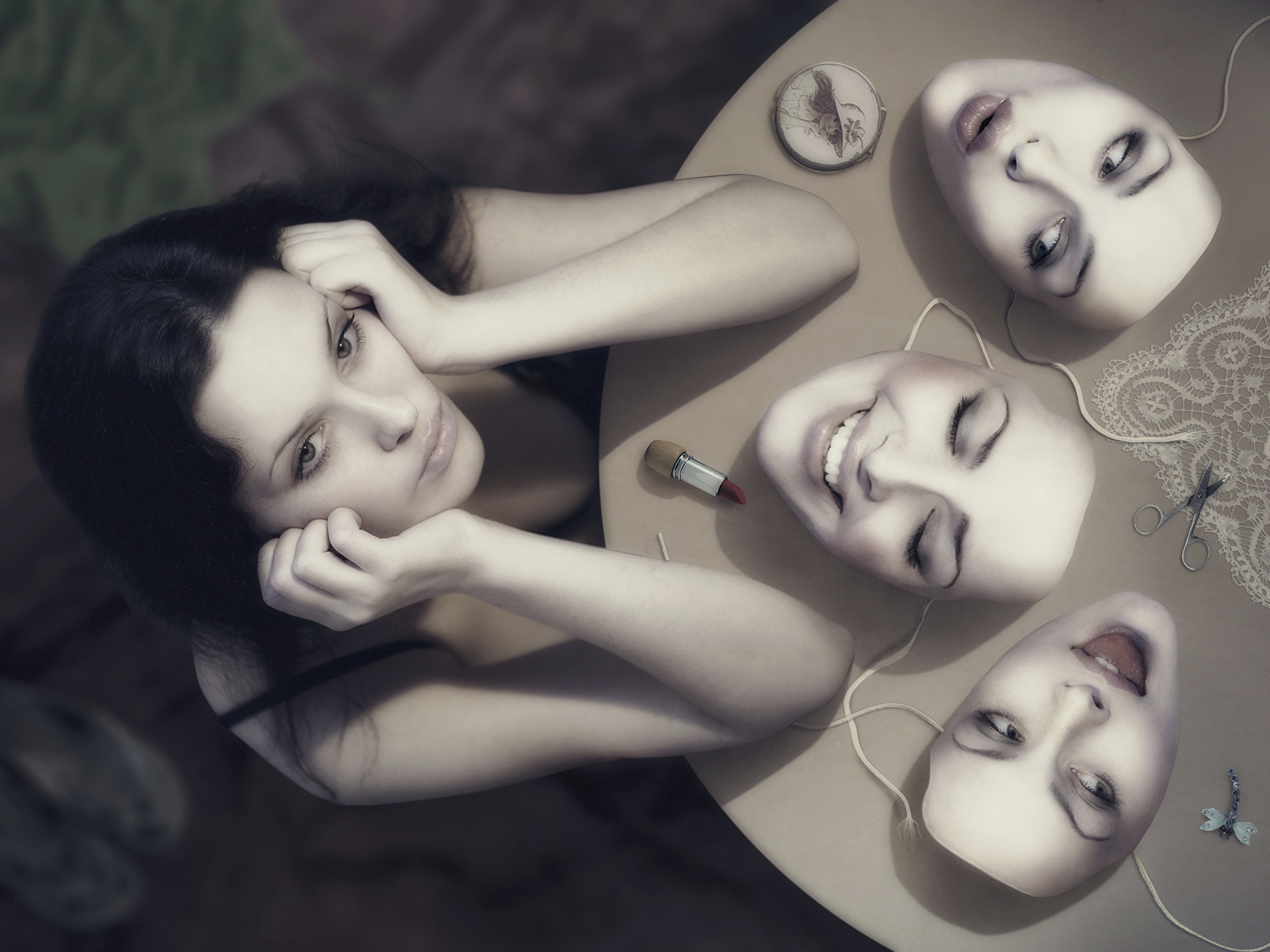 Bacteria really weighs on you!

We should all know by now that bacteria are all around us. However, what you might not know is that you could have up to nine pounds of it in your body at any one time! Don’t worry, however, as not all of it is bad for you!

Women are much more likely to live longer than men, on the whole. This is thought to be as a result of male immune systems aging much quicker on average. 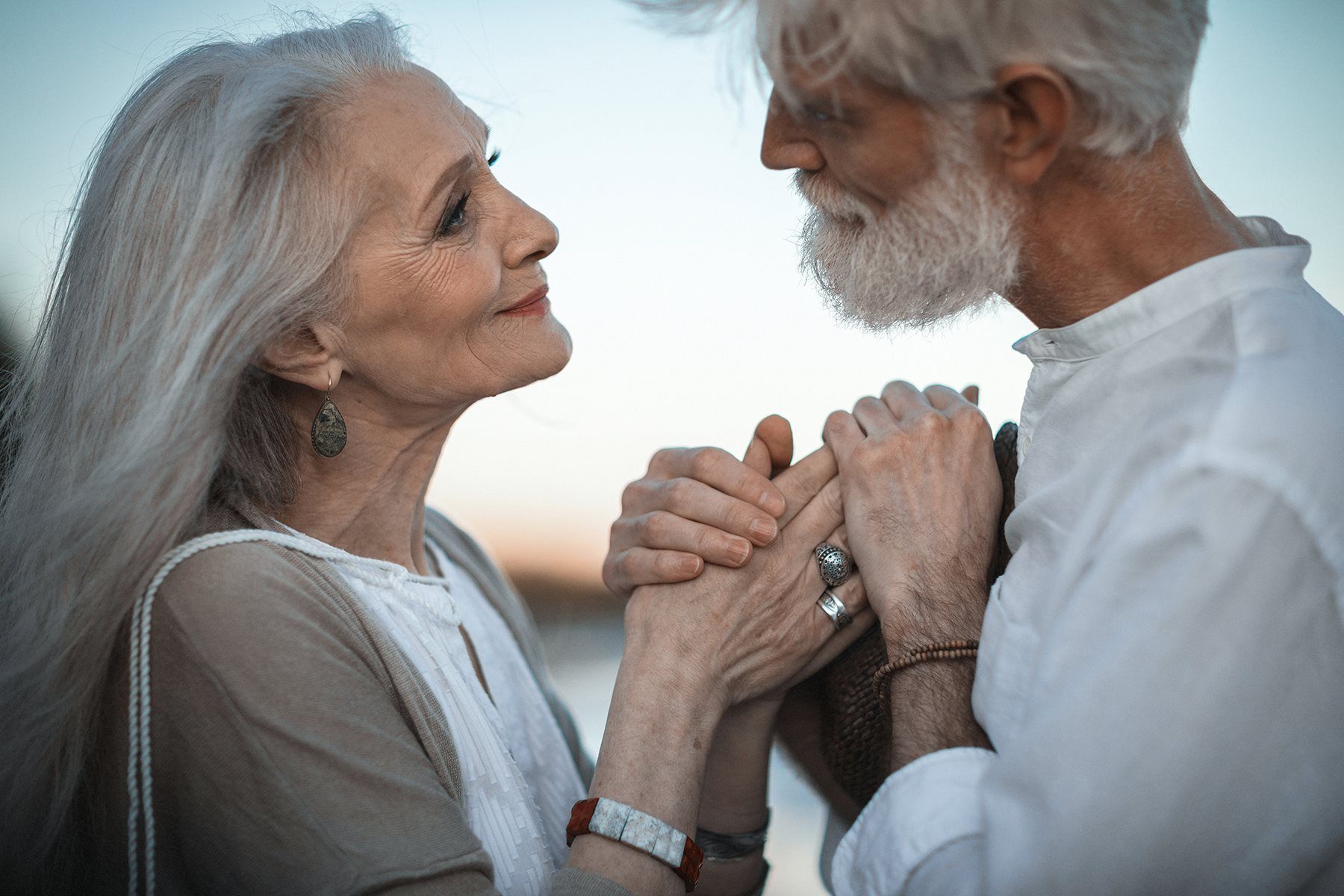 Blinking takes up a lot of your time!

You’re likely to spend around 10% of your whole life blinking. Don’t try and measure for yourself too much! In fact, statistically, women are likely to blink twice as much as men do! Their hearts generally beat faster, and they have better senses of smell, too. 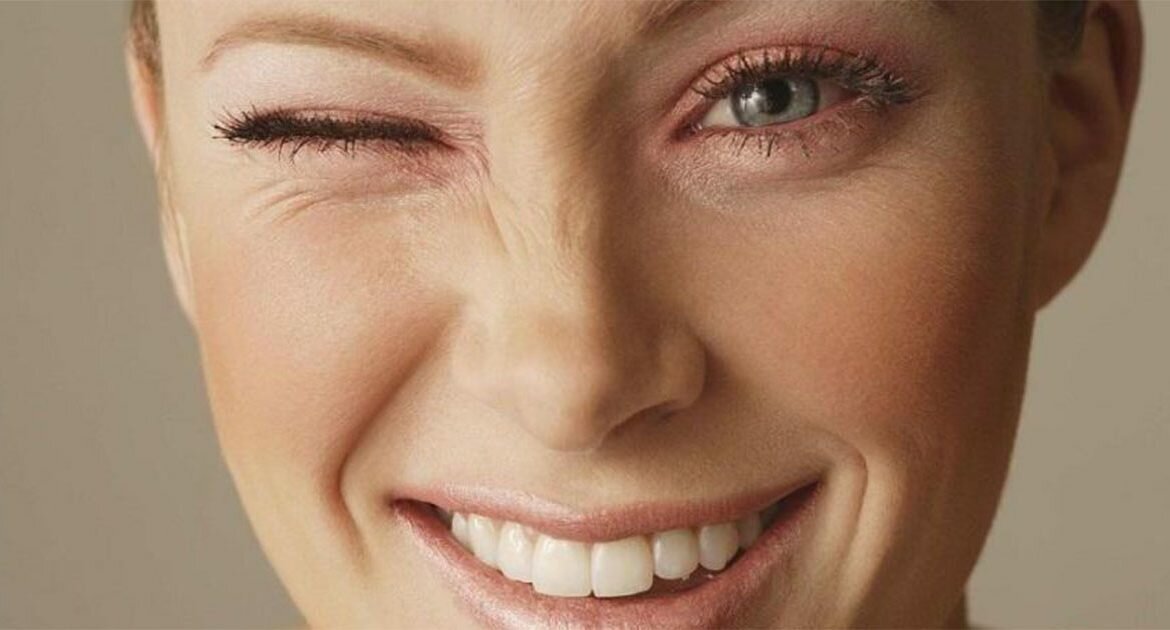 ADVERTISEMENT
How Much Did Kourtney Kardashian and Travis Barker's Wedding Cost? Here's an Estimate
The 7 best National Parks in the world for wildlife watching
Top 7 Animals with the Worst Memory in the World
Celebrity Babies of 2022: See Which Stars Gave Birth
'The Vampire Diaries' Candice Accola Files for Divorce From Joe King After 7 Years of Marriage
Top 7 Most Aggressive Animals In The World