‘Jurassic World Dominion’ will be released on June 9

Chris Pratt admitted he “sacrificed a lot” to film the “Jurassic World” trilogy.

Sitting down with co-star Bryce Dallas Howard, Pratt explained it’s “sad” to see the franchise come to an end.

“Both of us sacrificed a lot over the past eight years, blessed beyond all belief to be a part of this thing, and it’s sad,” Pratt told the Associated Press. 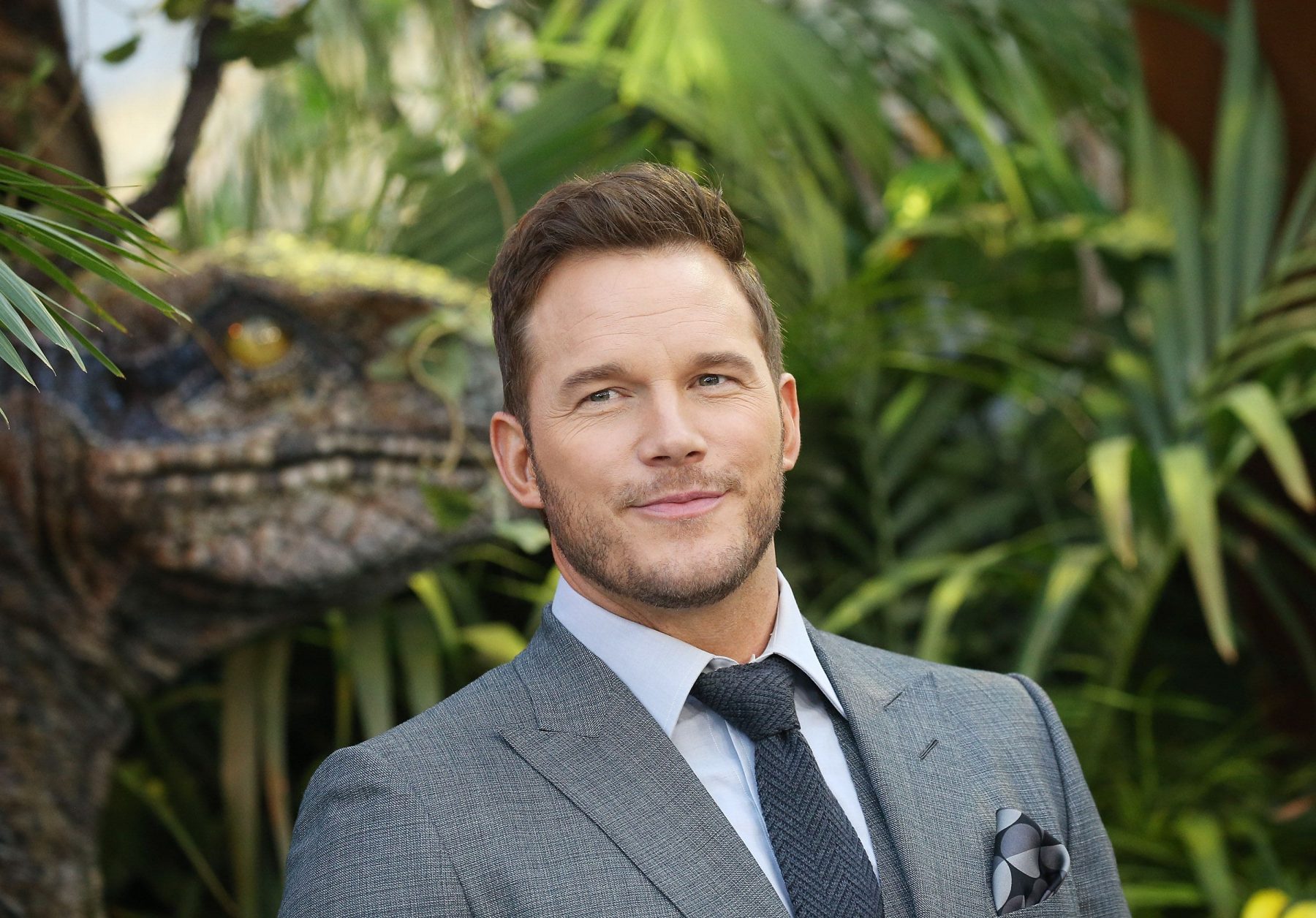 However, the 42-year-old actor noted audiences still haven't seen the film, which is set to be released on June 9.

"But thankfully it's not over yet for audiences because they've got it coming out this summer. So, you can go see it and be part of the journey as well."

Although Pratt didn't elaborate on the sacrifices he made for the franchise, he has welcomed two daughters with wife Katherine Schwarzenegger in the past two years. 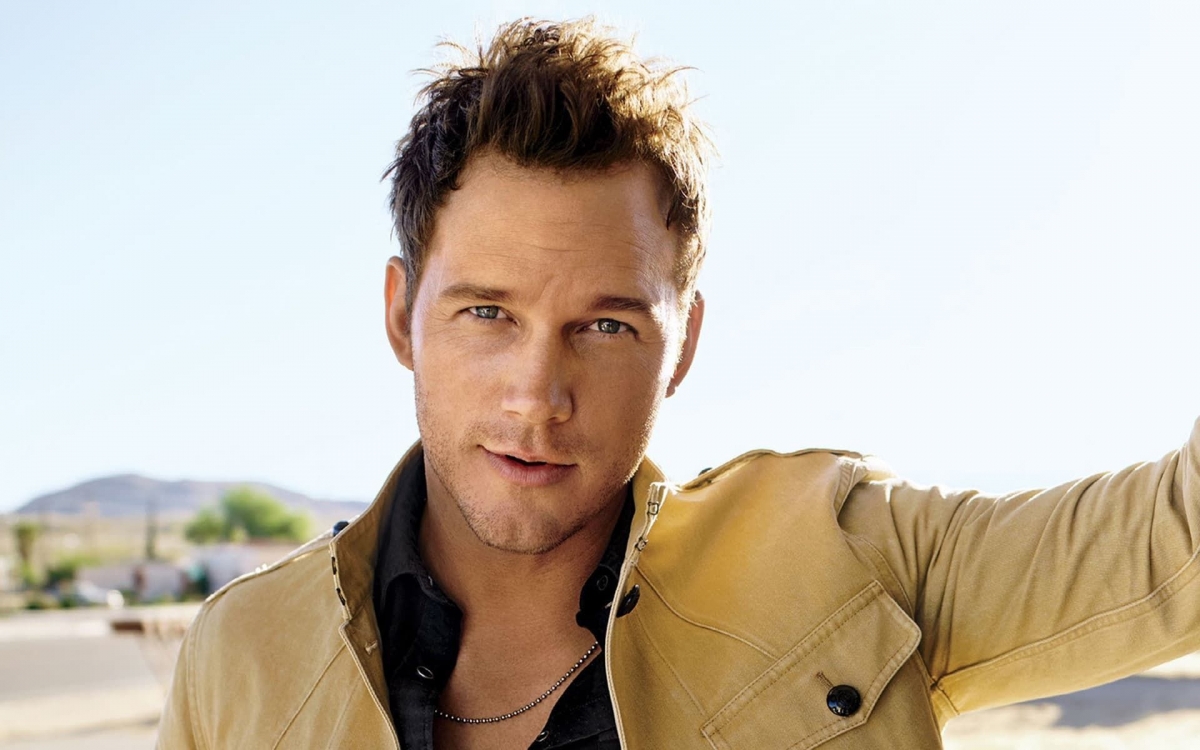 The couple recently announced the birth of their second daughter via Instagram.

"We are so excited to announce the birth of our second daughter, Eloise Christina Schwarzenegger Pratt," the couple wrote.

Pratt and Schwarzenegger welcomed their first daughter in August 2020.

The couple has been private with their children, choosing to keep their faces off of social media — at least for now. 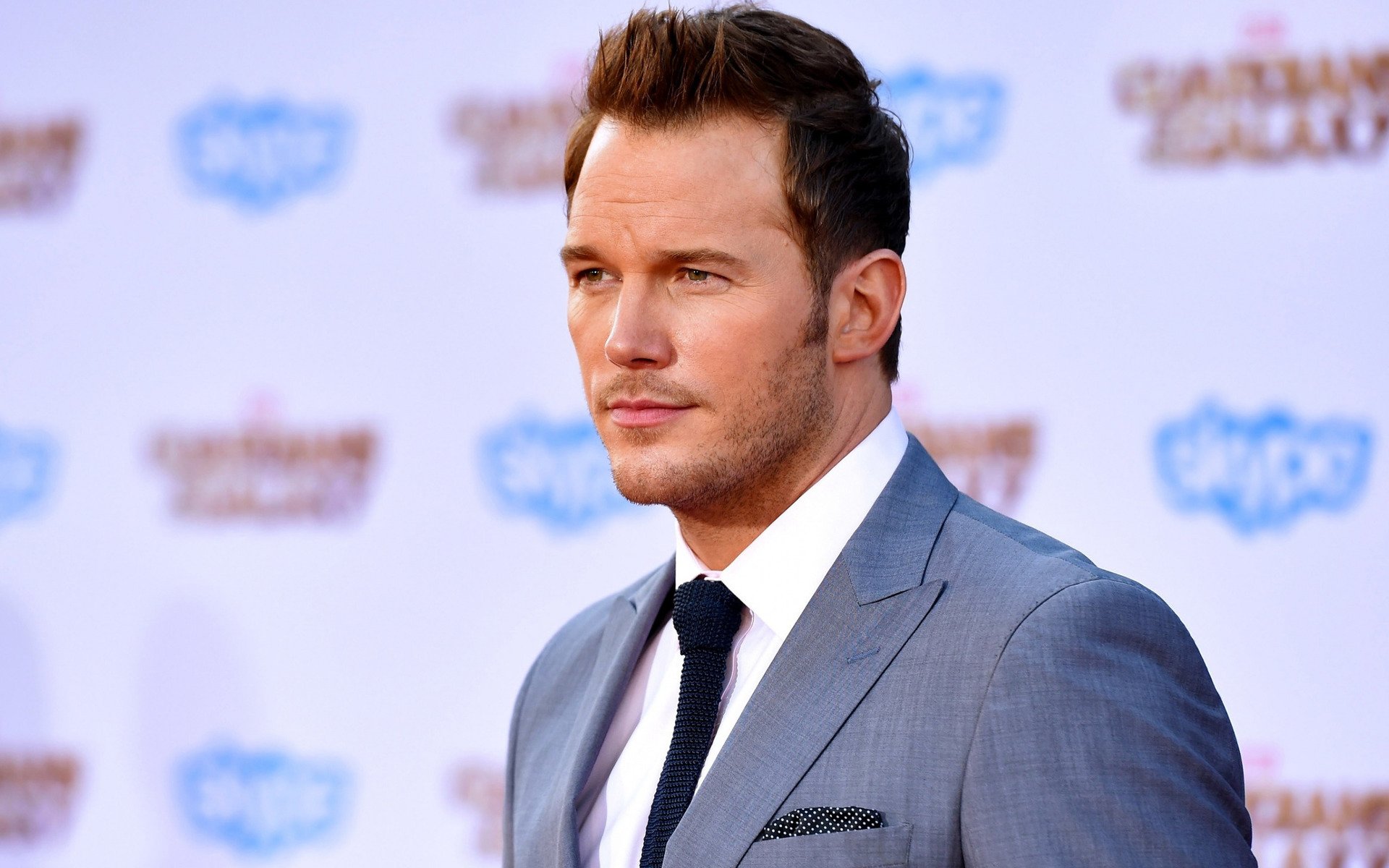 Schwarzenegger explained the decision during an appearance on the "TODAY" show in 2021.

"Obviously, I didn’t grow up with social media being a thing at all, so it’s a little bit different in that way just because I feel like we share so much in today’s world," she explained. 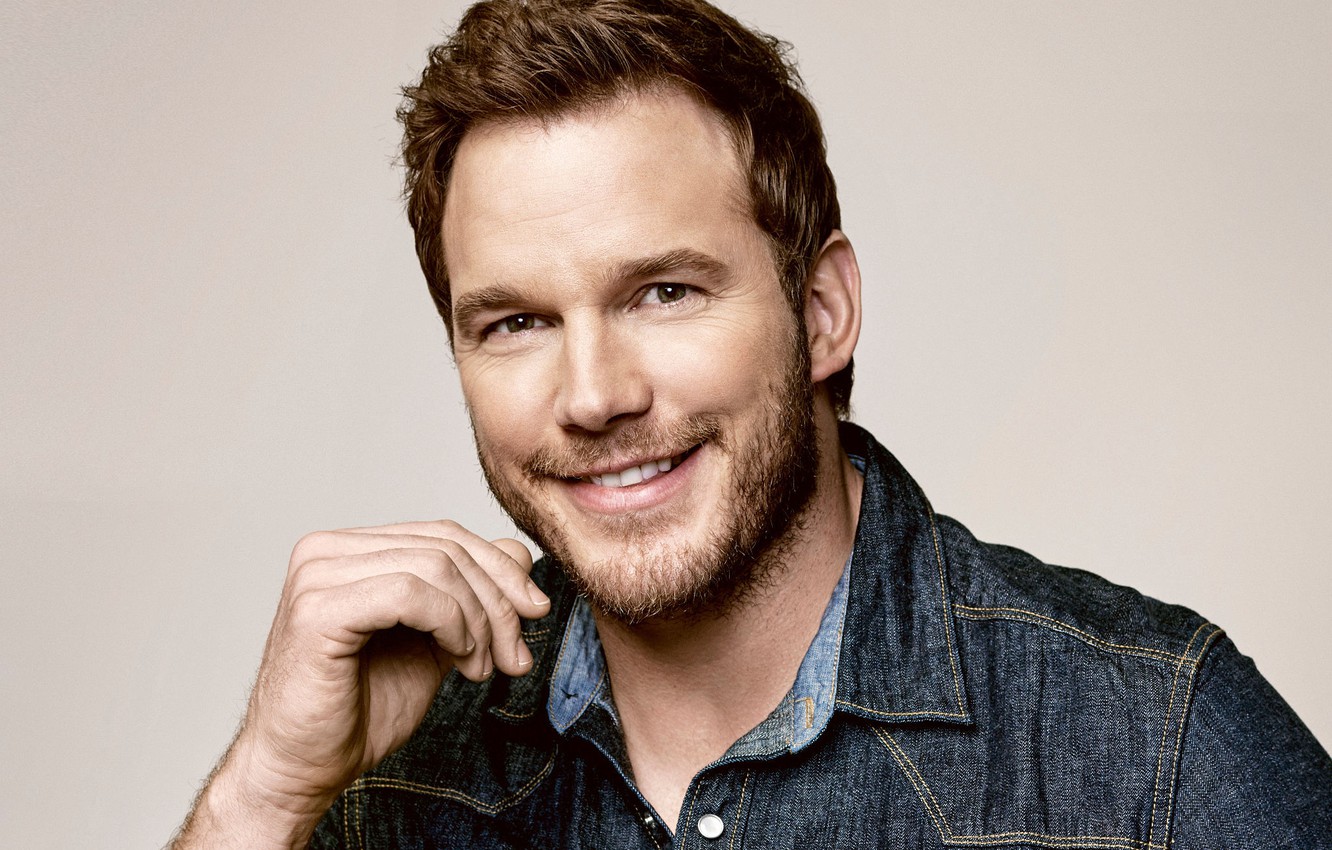 "But I think one of the greatest gifts that my parents ever gave me and my siblings is the gift of privacy and having a really normal upbringing, or as normal of an upbringing as possible." 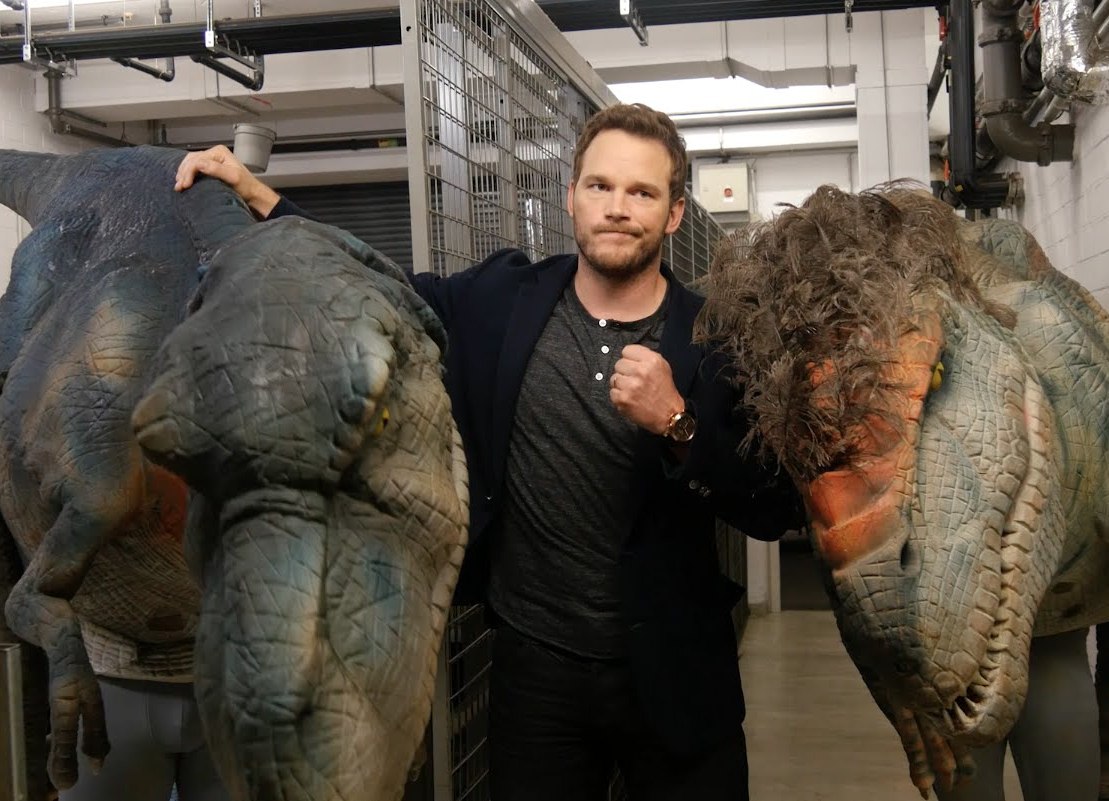 She continued: "We had a really normal and magical childhood, and we were allowed to kind of be our own people and have our own identity and kind of choose to step into whatever form of being public we wanted to when we felt comfortable. That was such an incredible gift to have given us kids." 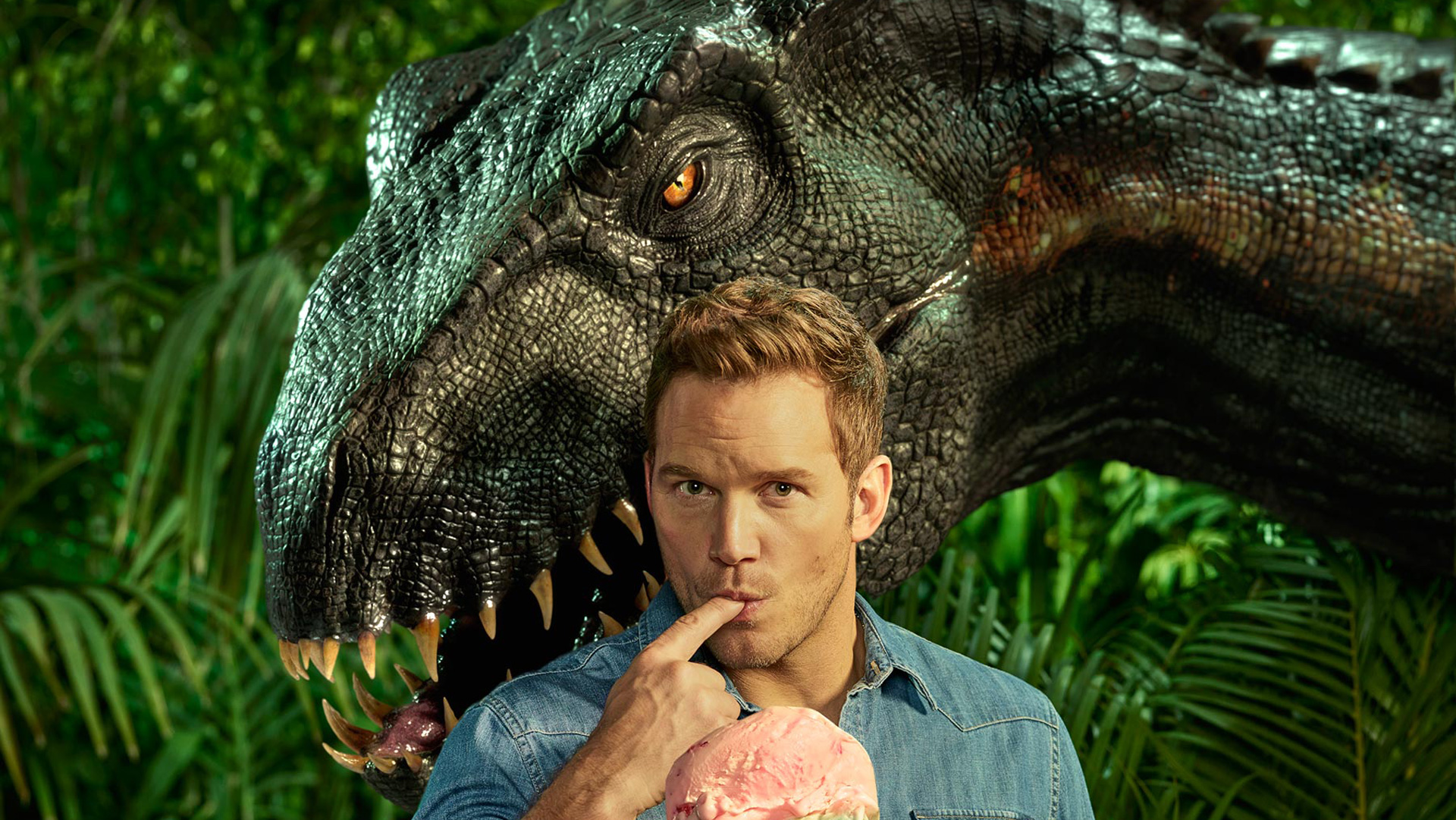 ADVERTISEMENT
Tom Cruise on Developing Stuntman Skills at an Early Age: 'I Was the Kid Who Would Climb to the Raft...
5 Historical Sites That No Longer Exist
Remi Bader Shared That She's Seeking Treatment for Binge Eating
Bruce Willis’ Wife Emma Heming Admits She Struggles Amid His Aphasia Battle: It’s ‘Taken a Toll’ on ...
8 Fascinating Historical Facts about Isolation and Quarantine
20 Interesting Facts About Cats