Here’s our  list of the 8 greatest animal facts. This includes some of the most asked, fun, surprising and crazy animal facts from across the animal kingdom. The loudest, deadliest, fastest, largest, most bizarre and random, are all here in our big animal fact list.

The loudest animal in the world is a mere 2cm long, prawn. The Pistol Shrimp is capable of snapping its claw shut so rapidly, that it creates a bubble which collapses to produce a sonic blast, louder than a Concorde’s sonic boom.

The shock wave can reach 230 decibels, also louder than the sound of a gunshot. The imploding bubble for split seconds also generates temperates of 4,400C, nearly as hot as the sun, killing its prey. 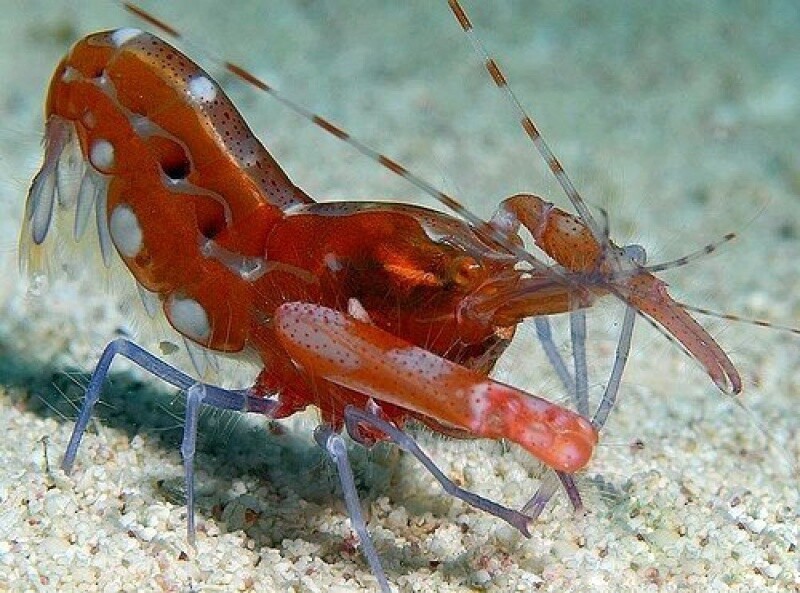 Flamingos are not pink. They are born grey, their diet of brine shrimp and blue green algae contains a natural pink dye called canthaxanthin that makes their feathers pink. Flamingos in zoos often lost their colouring, until zoo keepers supplemented their diets.

Dolphins use toxic pufferfish to ‘get high’. Dolphinsdeliberately handle pufferfish causing them to release toxins as a defence mechanism. These toxins can be deadly in high doses, but also have a narcotic effect – and are a powerful hallucinogenic, which dolphins appear to enjoy. 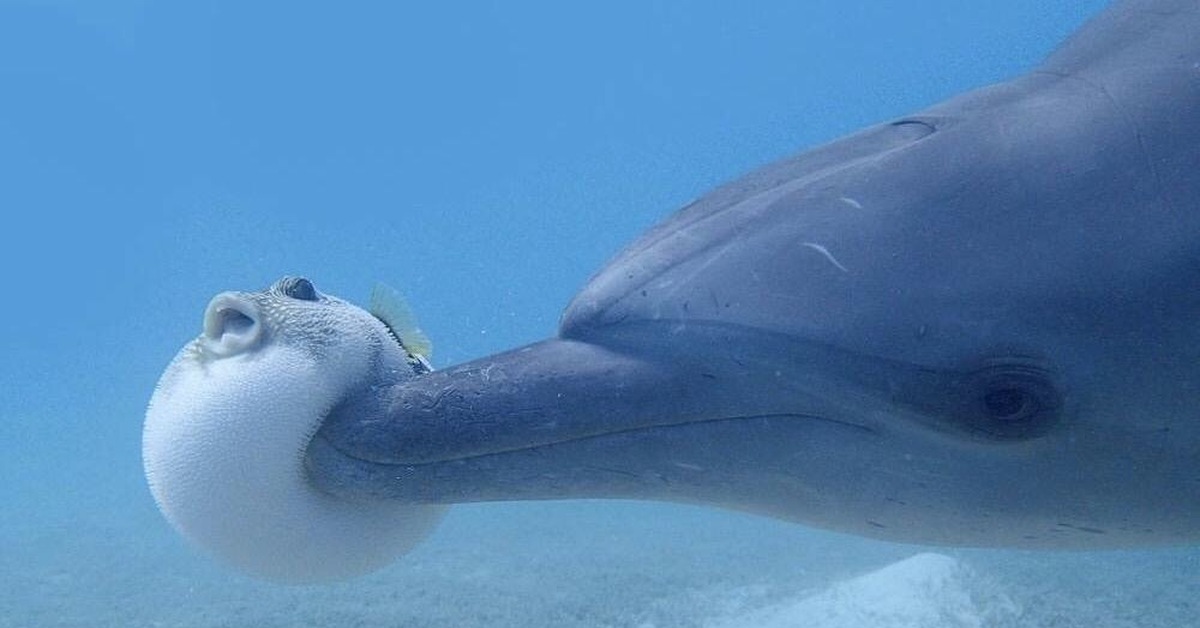 The worlds deadliest animal isn’t a shark, bear or tiger, but something far smaller – the mosquito. According to the World Health Organization, 725,000 people are killed each year from mosquito-borne diseases, such as Malaria, dengue fever and yellow fever.

They outnumber every other animal in the world, apart from ants and termites. They can also be found in nearly every part of the world, which all add up in the risk they pose to humans. 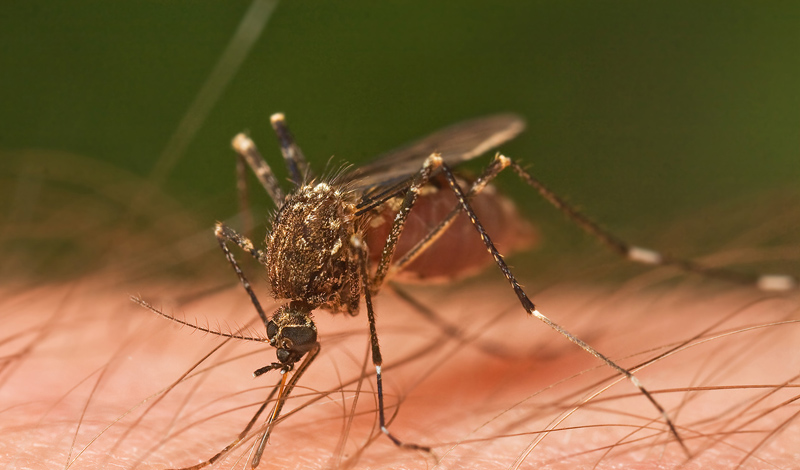 The horned lizard is able to shoot blood from its own eyes, up to a distance of 3 feet away. The rather bizarre and disgusting act is a defensive mechanism to confuse predators.

Their blood contains a chemical that is noxious to predators, and this isn’t its only trick – short-horned lizards are also capable of inflating their bodies up to twice their size to scare anything away. 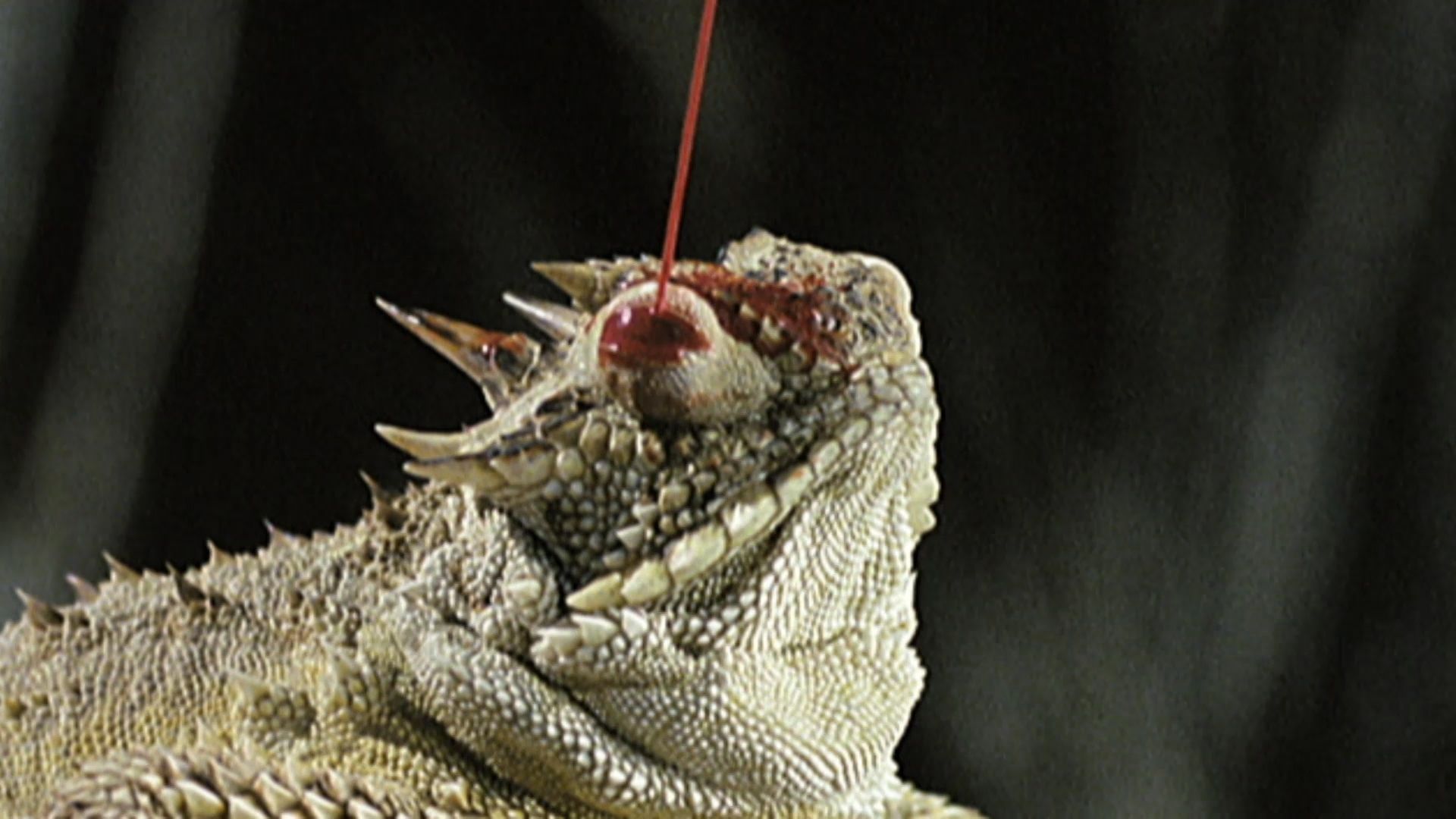 Roosters prevent themselves from going deaf due to their own loud crowing, by tilting their head backs when they crow, which covers their ear canal completely, serving as a built-in ear-plug.

A study showed that their crowing averages over 100 decibels, which is roughly the same as running a chainsaw. 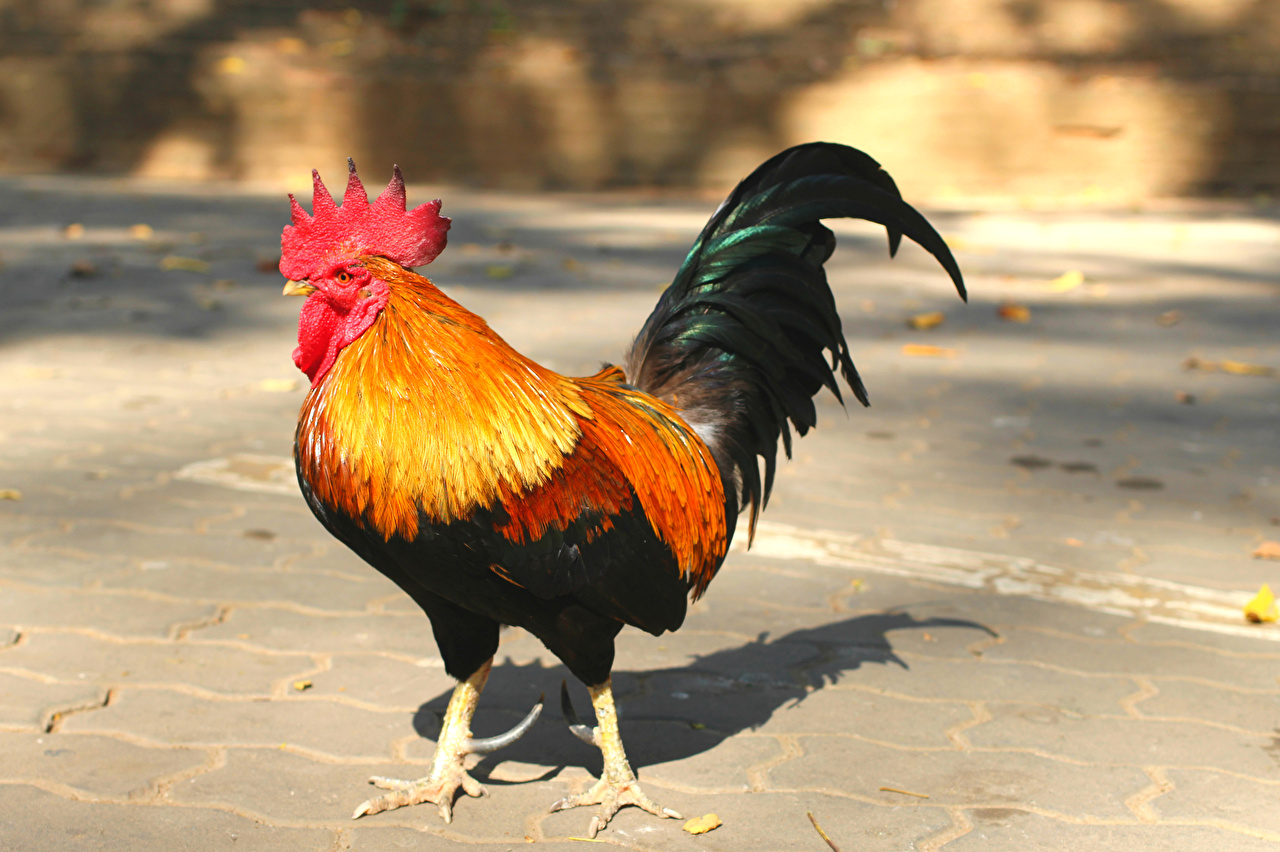 This is because bamboo contains very little nutritional value, so they have to eat it in vast quantities to survive. Although the giant panda possess the digestive system of a carnivore, they have evolved to depend almost entirely on bamboo. 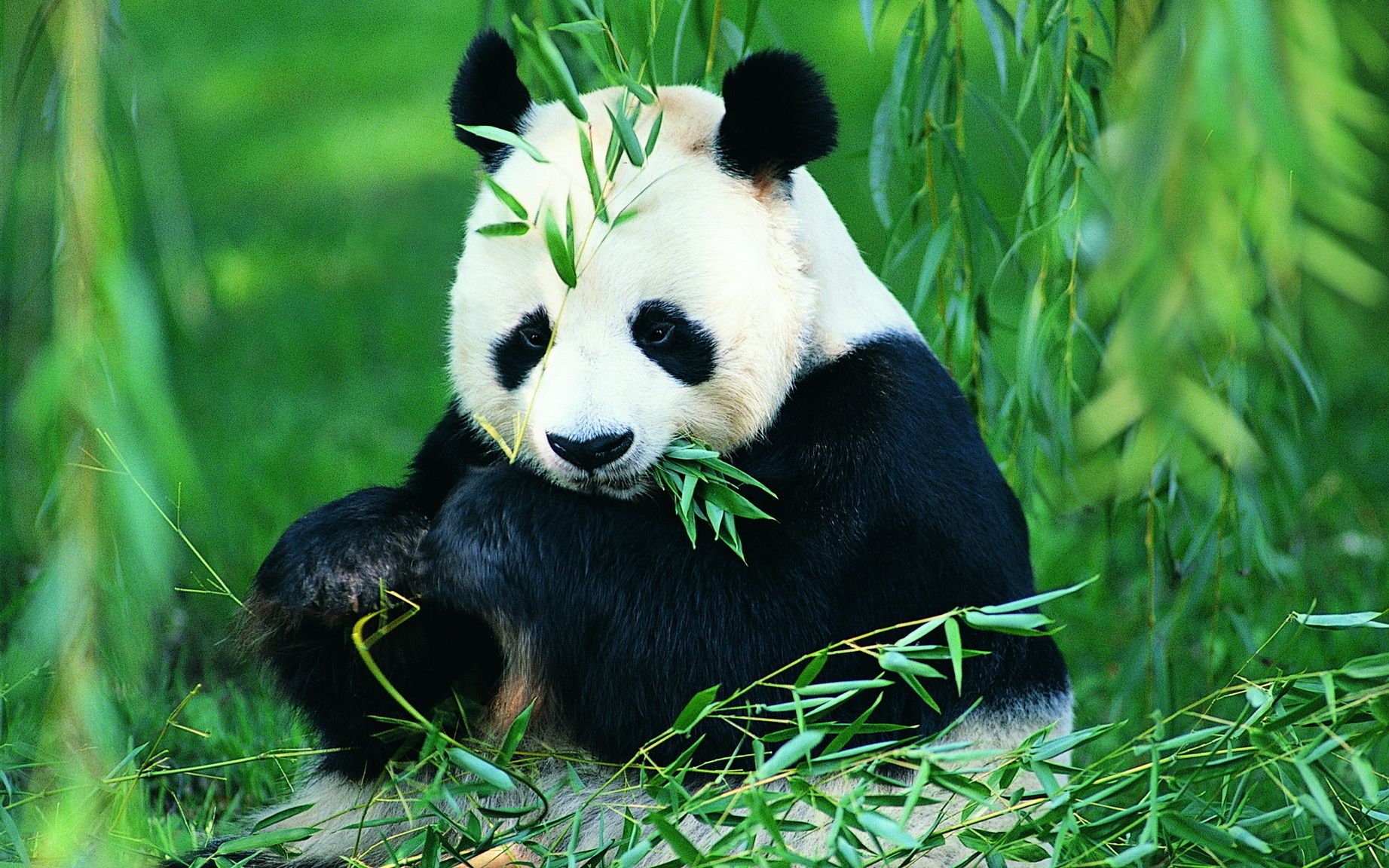 The longest living, verified animal is a Madagascar radiated tortoise, which died at an age of 188 years in May 1965.

However, there might be even older. Adwaita, an Aldabra giant tortoise, died at an estimated age of 255 in March 2006 in Alipore Zoo, Kolkata, India. If verified, it will have been the oldest terrestrial animal in the world. 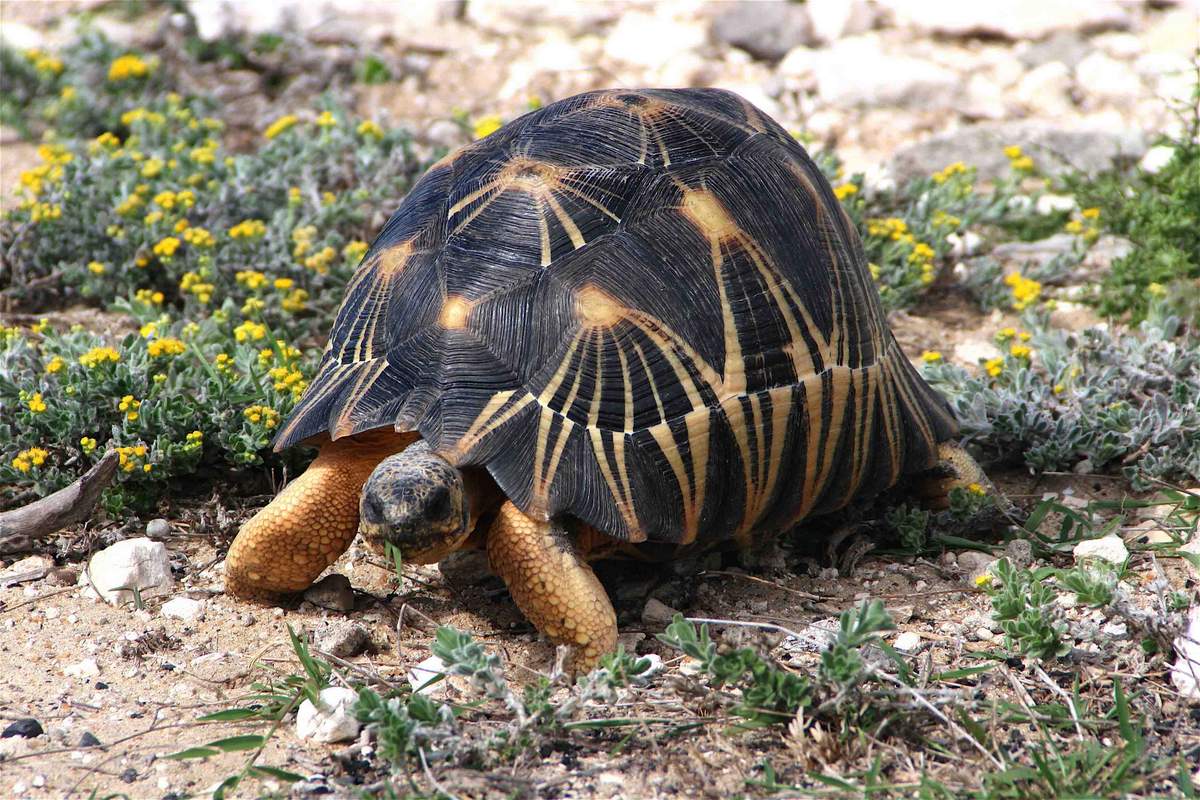 РЕКЛАМА
Katy Perry opens up about the difficult creative process behind her whimsical looks
Pregnant Celebrities: All the Celebrities Who Announced in 2022 That They’re Expecting Babies. Part ...
Jodie Comer in new security scare after ‘odd’ fan carrying flowers waited for her outside theatre
'I got a divorce and went into therapy': Jennifer Aniston jokes about Brad Pitt split she returns fo...
Inside Natalie Wood and Mart Crowley's 20-Year Friendship
Tristan Thompson's Video Of His Daughter Has Fans In Awe