Here’s our big list of the most weird animals in the world and their strange pictures. This includes some of the most unusual, little known and outright bizarre animals from across the animal kingdom.

The Aye-Aye is the world’s largest nocturnal primate. It has rodent-like teeth that grow perpetually, and a special middle finger that is long, thin and skeletal in appearance. A great start to the weird list! 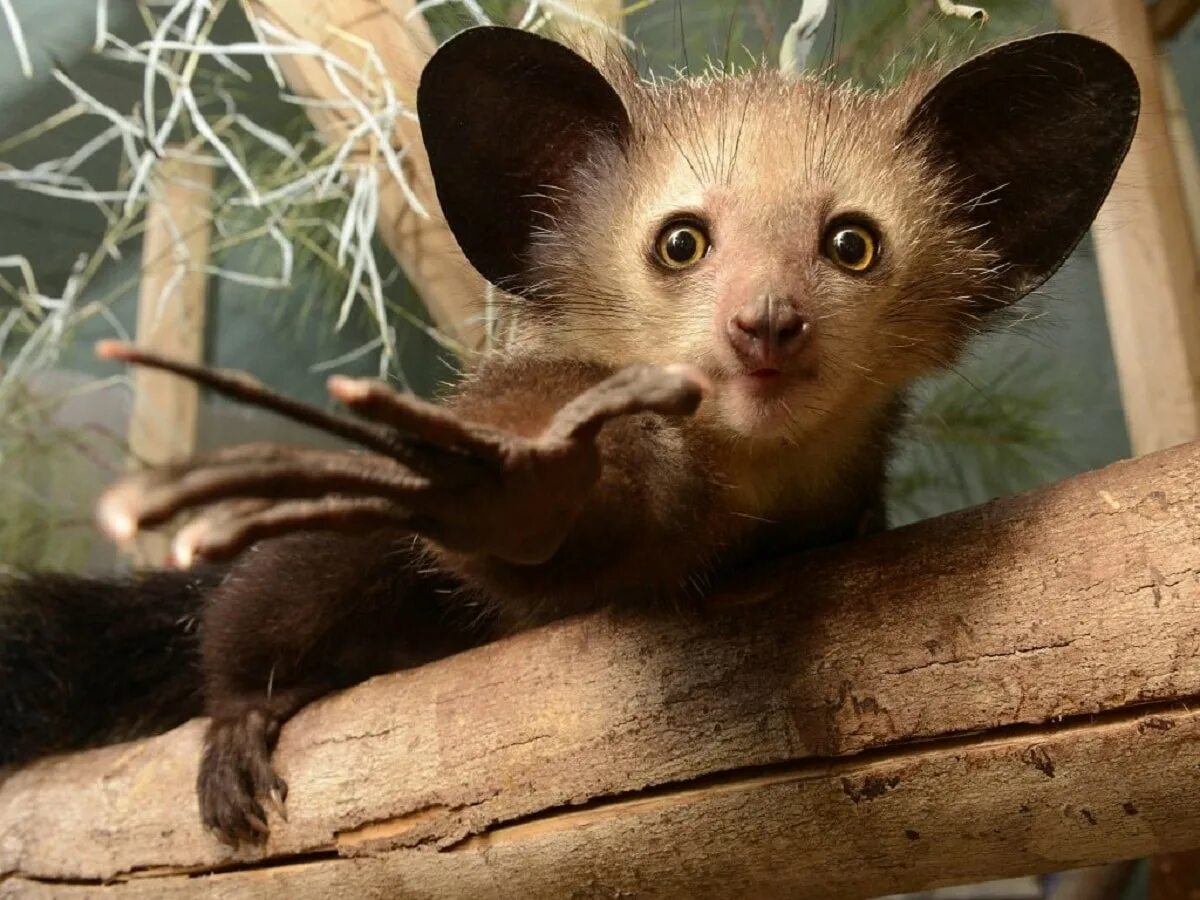 The Axolotl or ‘Mexican Walking Fish’ as it’s more commonly known isn’t actually a fish, it’s an amphibian. The branches which extend from the side of its head are actually its gills.

The barreleye is a small deep-sea fish with a dome-shaped transparent head that contains glowing green eyes. hrough the transparent dome, you can see their eyes, brain and nerves! 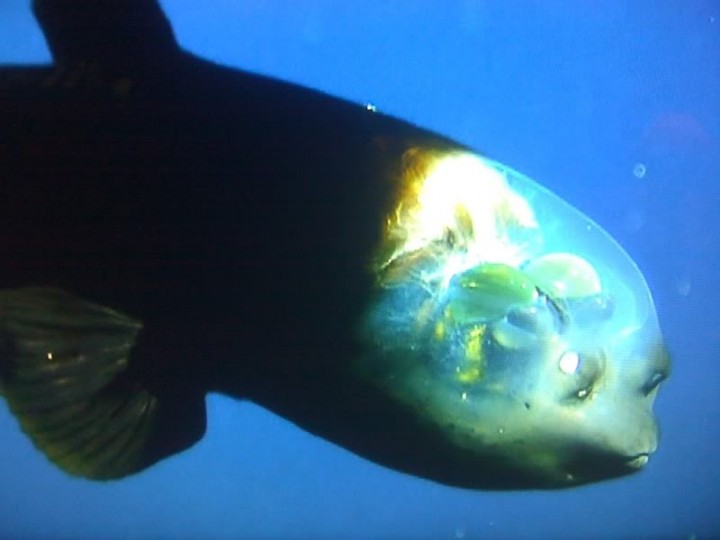 The Blobfish is a deep-sea fish described as the ugliest fish in the world. However, this popular impression is a myth, they actually look like any other fish in their usual environment. 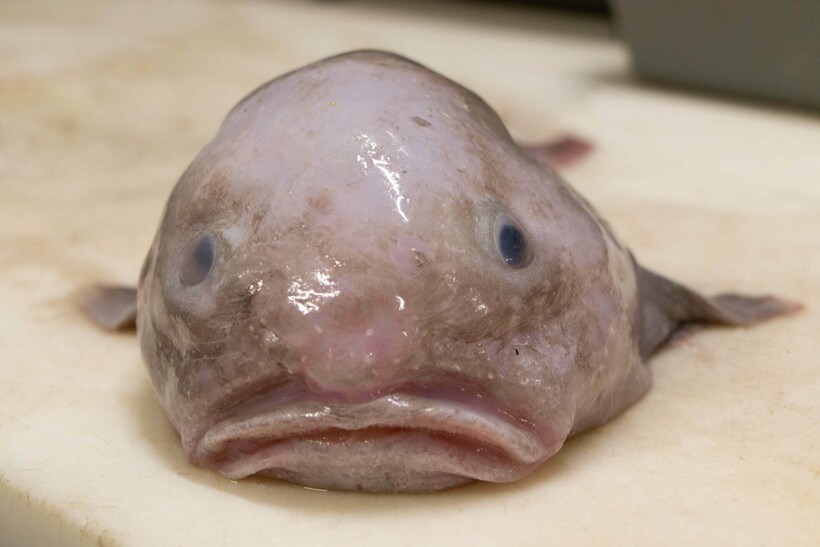 The colugo, is a tree-dwelling gliding mammal found in South East Asia. While they are known as flying lemurs, they are not actually lemurs, and they also can’t fly, but instead glide. 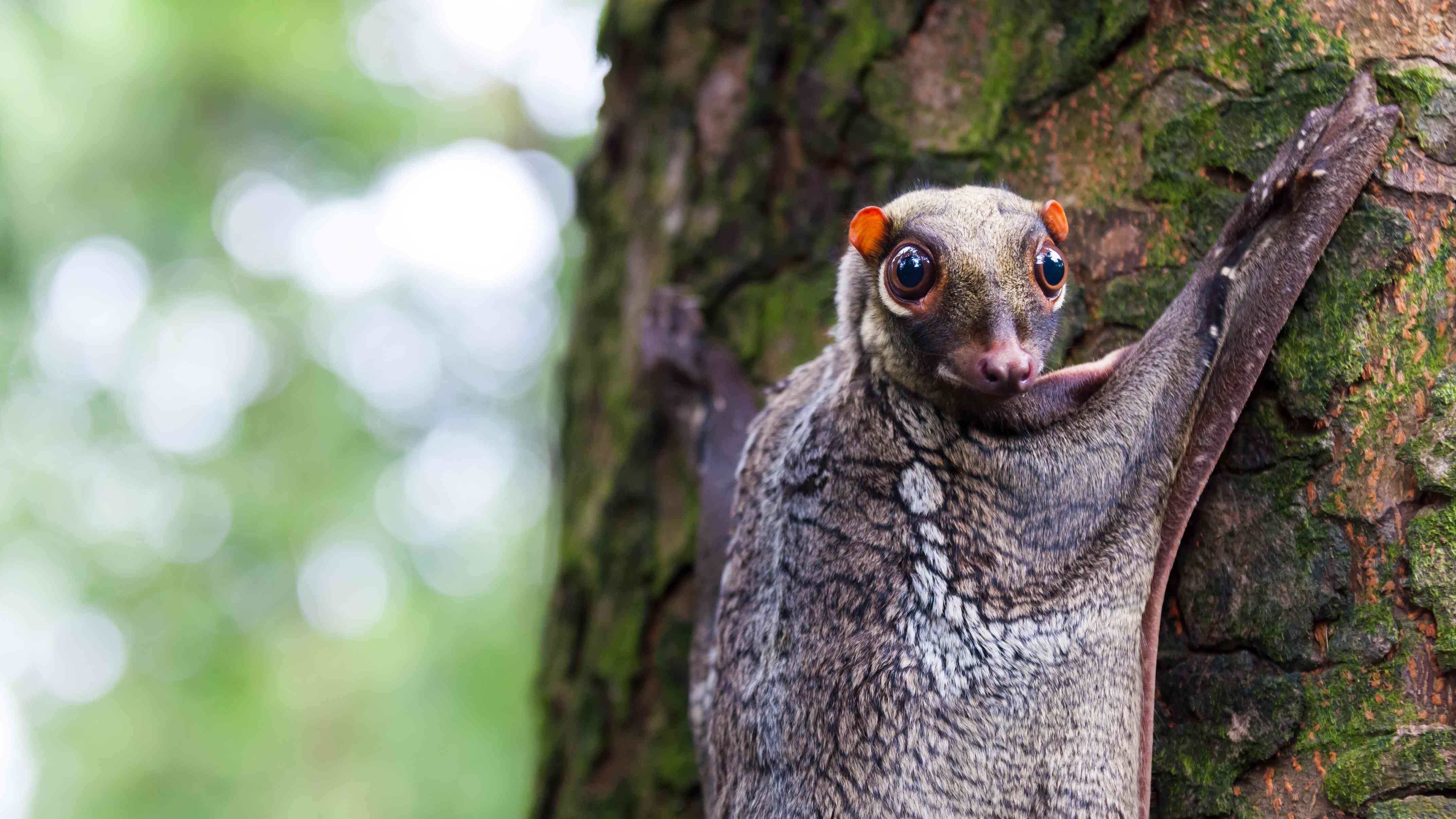 Dugong are a herbivorous marine mammal sometimes referred to as a ‘sea cow’, with an adorable, plump appearance, with a dolphin tail, round head and downward snout.

The Dumbo octopus has been labelled by many as the cutest octopus out there. They are so named because of the Dumbo the elephant ear-like fins that protrude from the sides of their heads. 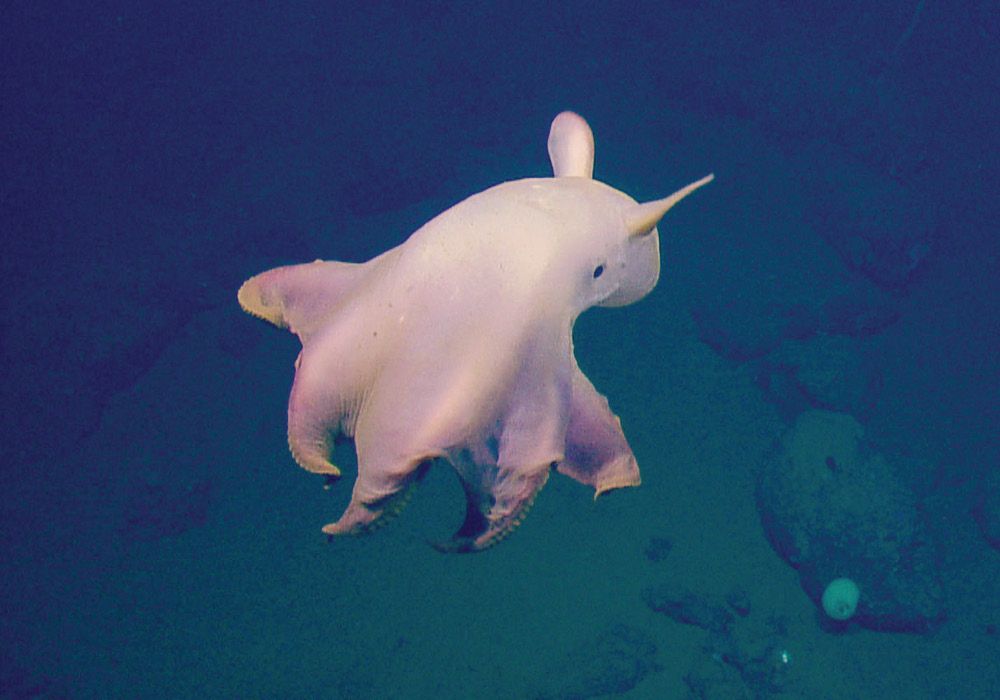 Flying foxes are not actually foxes, they are enormous ‘megabats’ with heads that resemble a fox with small ears and large eyes, oh and a wing span of up to 1.5m (5 feet!). 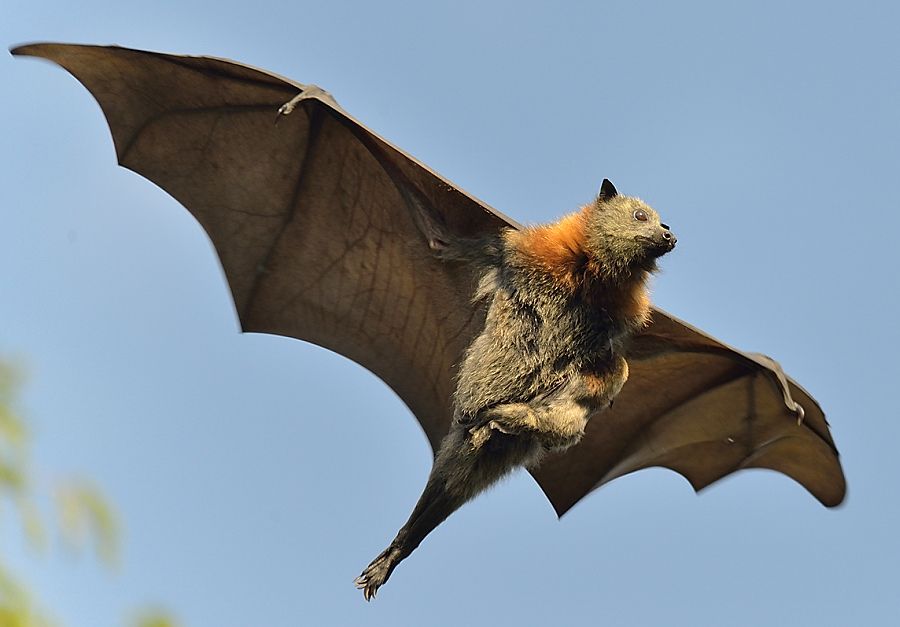