Lately we’ve seen a lot of stories about wonderful people who bravely rescued animals from danger. As it turns out, there are real heroes among animals as well. Here are 15 incredible stories about valiant animals who retrieved people from death.

A kidnapped Ethiopian girl was once saved by lions. 7 men held her captive for a week and were going to force her to marry. After being tracked by the police, they tried to change their location but were stopped by three lions. The criminals had to run, and the girl stayed with the animals until the police arrived. As it turns out, lions treated her as a lost lion cub as she was crying. The lions didn’t hurt the girl, and the men were caught in the end. 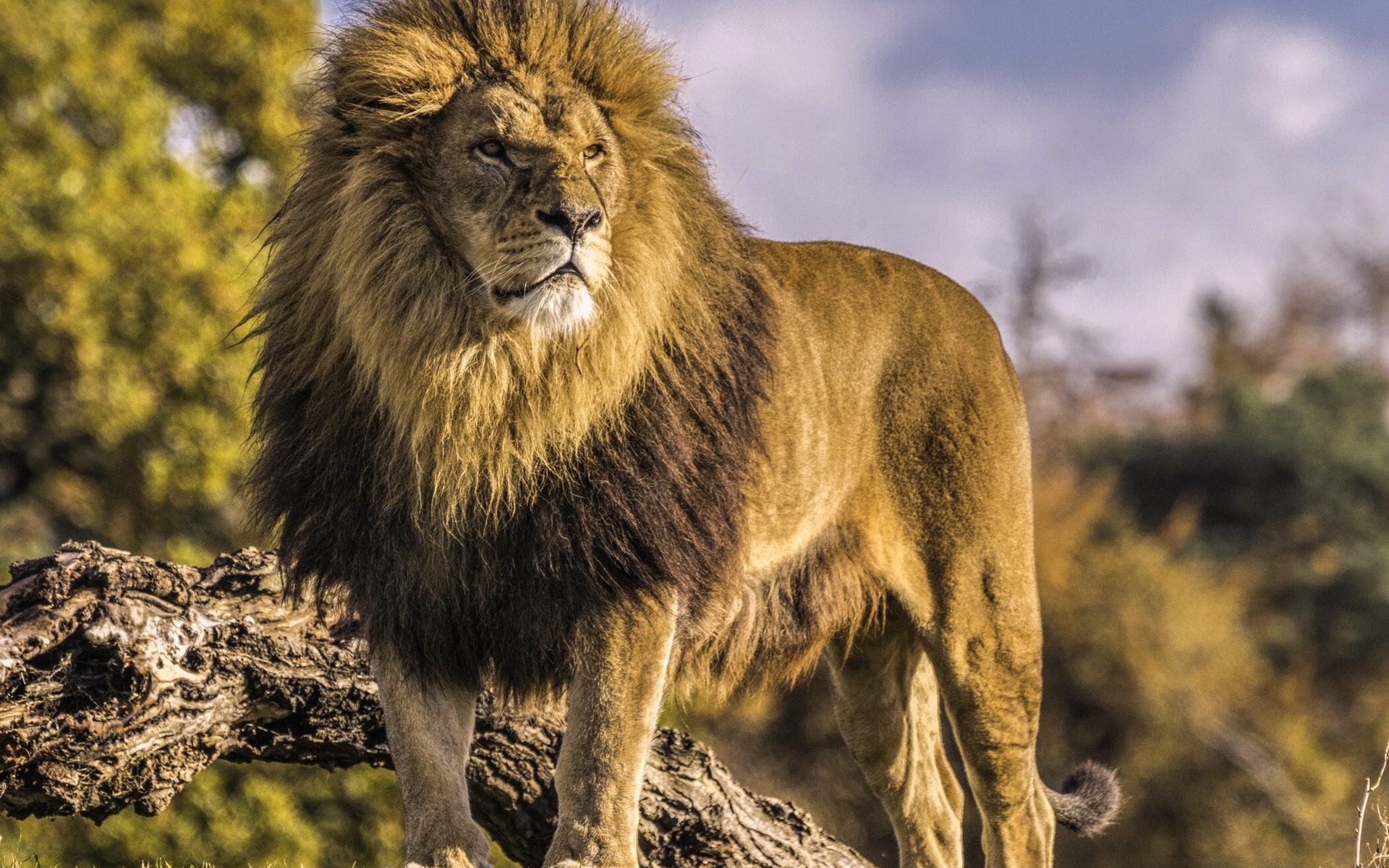 It's a well-known fact that most sharks are afraid of dolphins. The explanation is simple: dolphins usually outmeasure these dangerous creatures. One day, a man with his daughter and her friends were swimming in the ocean, when suddenly they realized they were tightly surrounded a group of dolphins. These brave guardians were not going to leave the swimmers, and guess what?! A couple of minutes later the man noticed a giant shark not very far away from them! Finally, the dolphins scared the shark out. The group escaped unharmed. 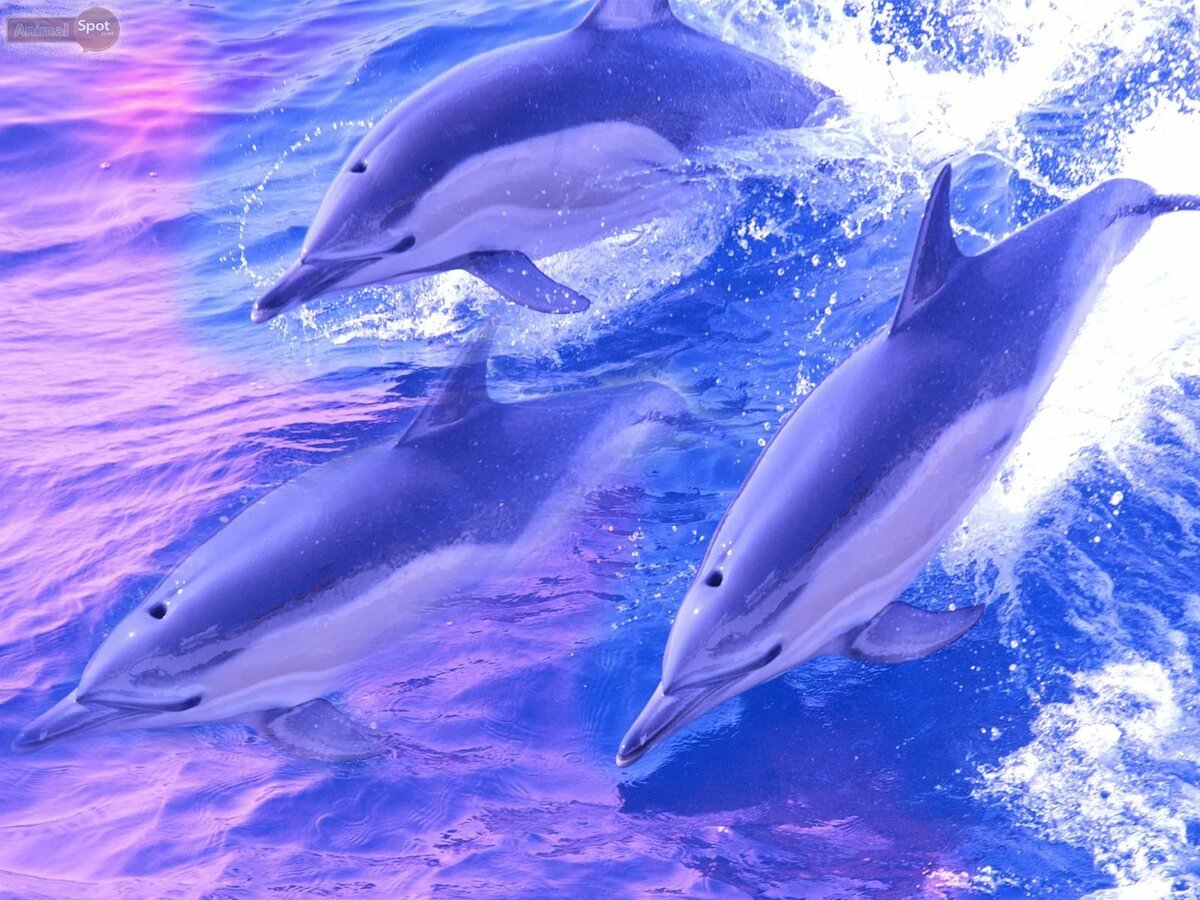 Even a little rabbit can become a hero! Mr. Steggal, a diabetic, lost his consciousness at home one evening. His wife was already asleep at the time, but their home rabbit somehow understood something was wrong. The pet jumped on Mr. Steggal's chest and started tapping insanely, thus waking up his wife. Mr. Steggal was saved. 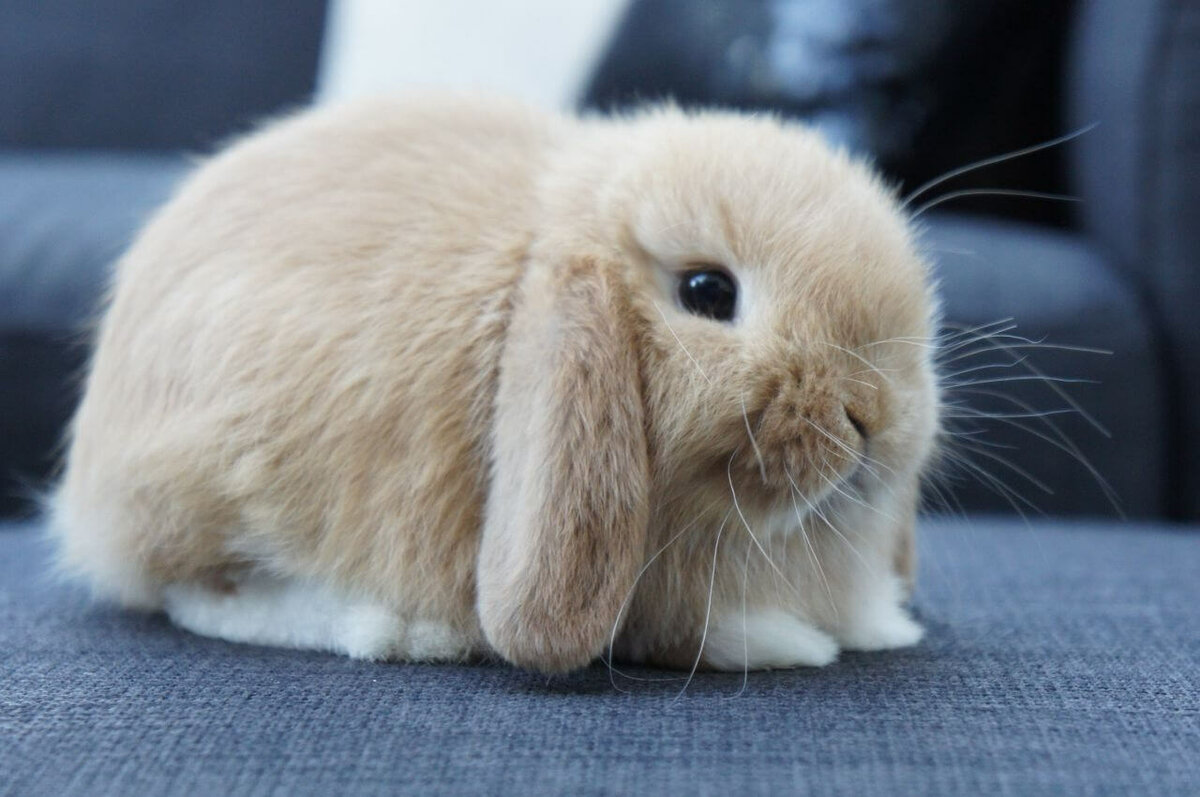 They say, bears are one of the most dangerous inhabitants of the forest. But sometimes bears help humans and can even save one's life. Robert Biggs, a hiker, was once exploring the woods in California. He noticed two bears and started watching them carefully, when he suddenly got attacked by a mountain lion. All of a sudden, the bigger bear came to rescue. The lion escaped to the woods, leaving the hiker alone with only a minor injury. 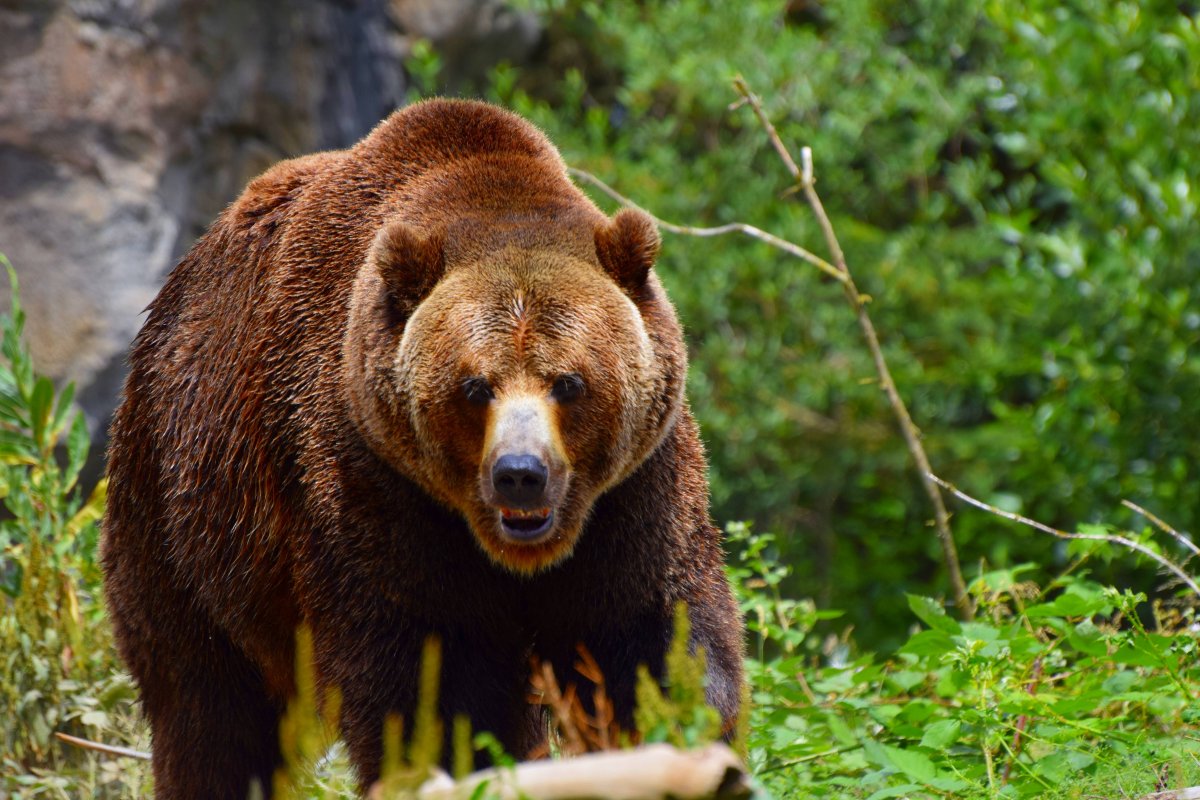 In 2007 the whole family was saved by a cat. The Keeslings were sleeping late at night when a water pump failure created a serious carbon monoxide leak in the basement. The husband and son already lost their consciousness because of the poisoning, but the cat sensed the change and woke up Mrs. Keesling just at a perfect time. The woman still had enough strength to call 911 and everyone survived. 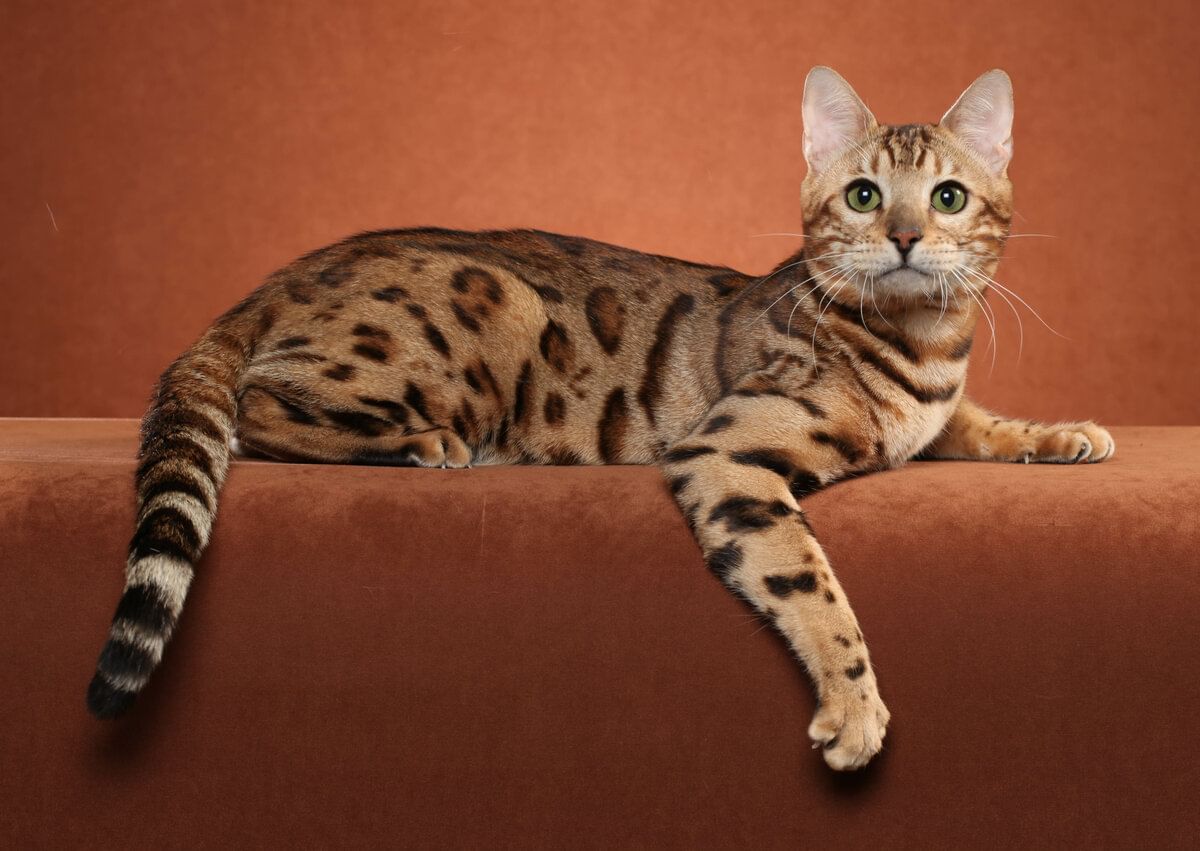 This incredible story happened in 1996 at the Brookfield Zoo. A little 3-year-old boy fell into the gorilla enclosure and lost consciousness. Everyone was afraid the inhabitants of the zoo would make the situation even worse and hurt the boy, but the large gorilla named Binti took the boy carefully and brought him to the entrance, where the doctors were already waiting for him. The whole time she was also carrying her own baby on her back. 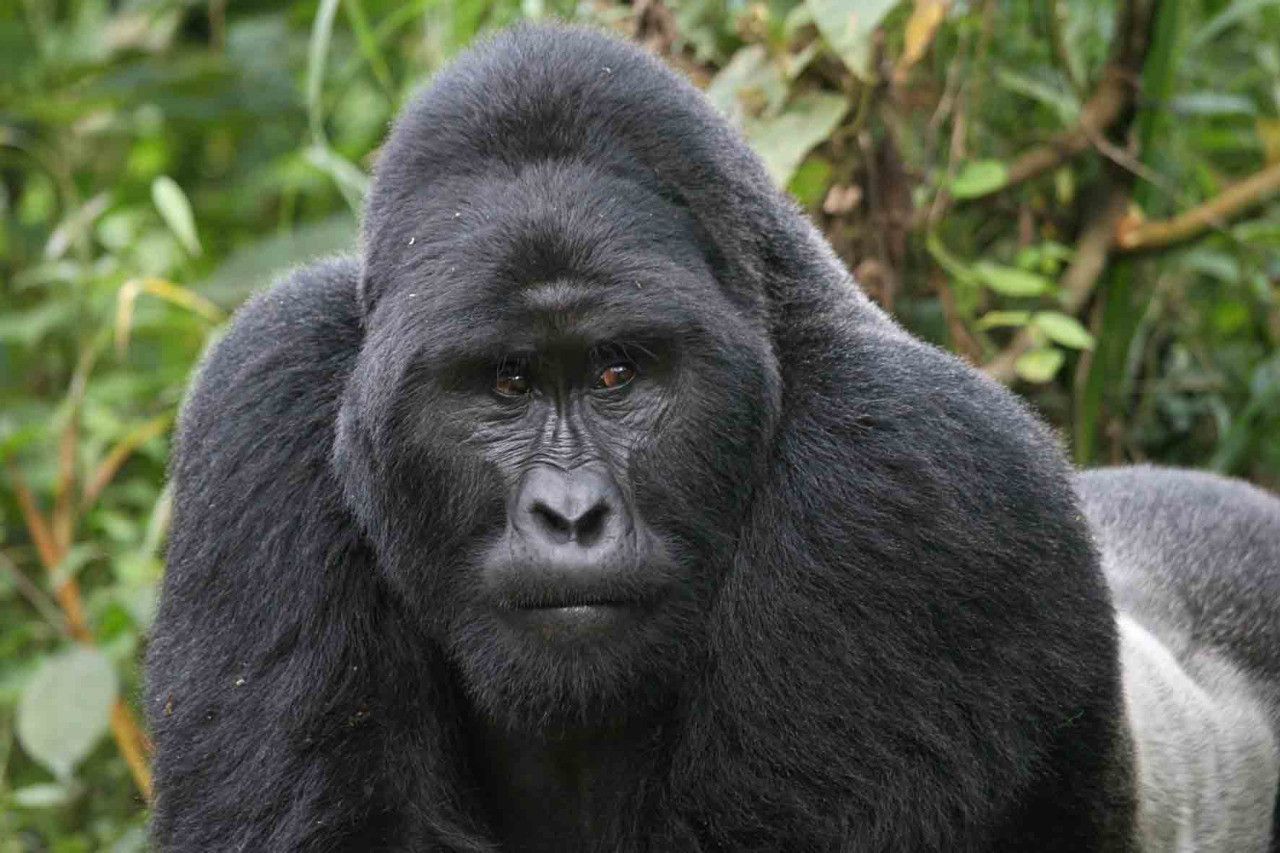 Meagan had a very talkative parrot named Willie, but she didn't realize the bird's ability to speak would help her to save her roommate's little daughter one day. Meagan was babysitting and left the 2-year-old girl for a minute, when she suddenly heard her parrot screaming "Mama! Baby!", and this was a strange combination of words for Willie. She rushed out of the bathroom to find the girl choking on some meal. She was able to save the toddler's life in time. 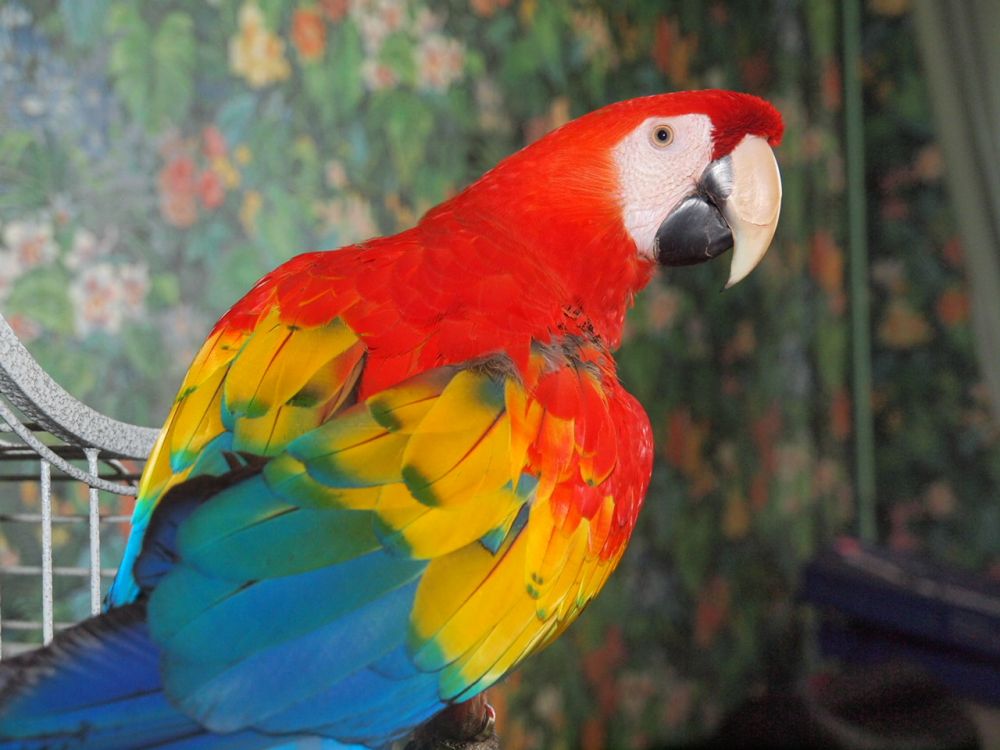