Are Vampires Real? – The Vampire Myth, Real Or Claim?

Vampire stories don’t really hit the market nowadays, but even your grandmas will tell you stories about them, now that’s scary! So, are vampires real? Do they really exist or are they just a claim or myth?

It doesn’t come to me as a surprise, the generations old character, 1st played on the silver screen as

A symphony of horror. A 1922 German artist of this horror film which was directed by F. W. Murnau, starring Max Schreck as the vampire. 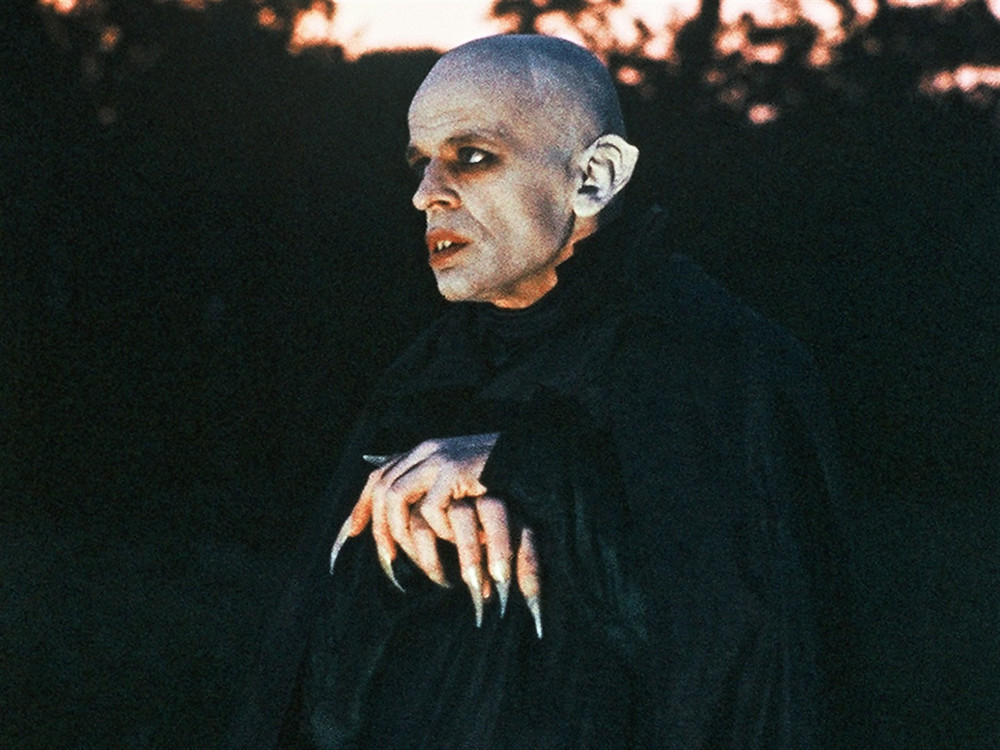 The boom of this character was derived from a novel.

The story of Nosferatu is a lot like the Dracula and retains the core characters but omits many of the secondary players.

The applauded character took a glamour for its sensual appeal, wild nature and moonlight scenarios, leaving its audience wondering if vampires are real?

Famous Vampires Thread does not dry here, Ha! There is more to fill that bloody streamline, following 5 might not be a good content for the ones alone at home! It will leave you thinking, “Are Vampires Real?’’ 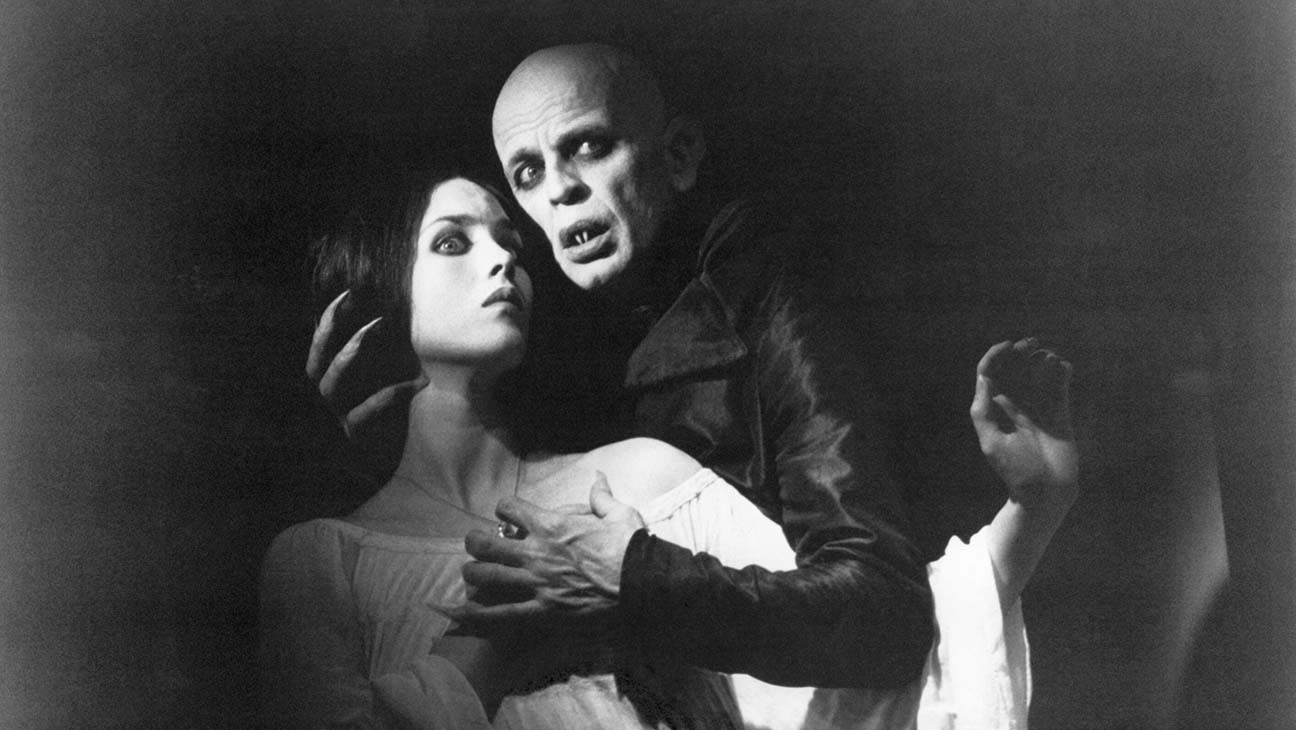 The first sign of the predator was the appearance of dead animals on grounds. These guiltless animals had wounds around their necks and were completely drained of blood. Eventually vampire hunters raided the graveyard and dug up several graves!! 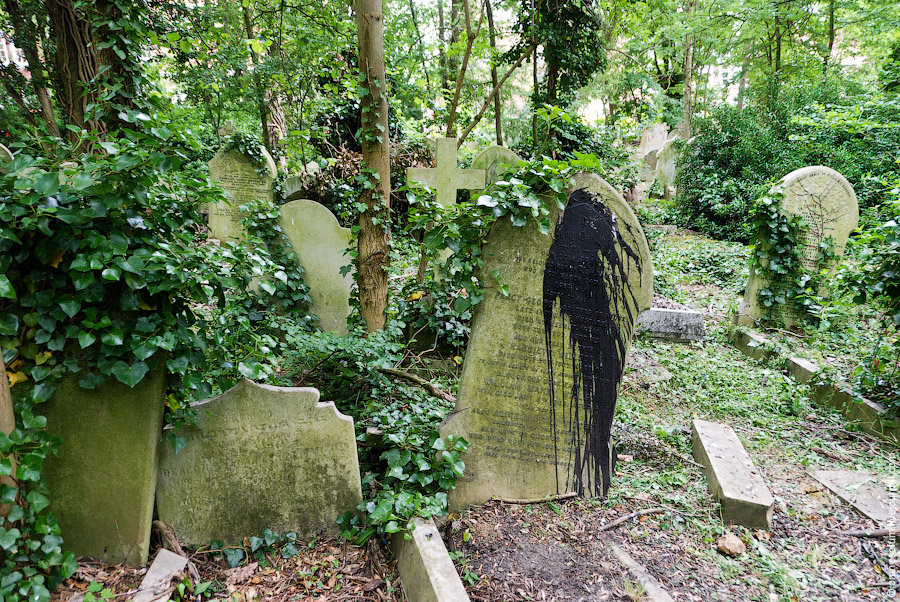 The Vampire of New England

Mercy Brown died from tuberculosis which was a not uncommon back them his family took ill and died one after the other. Local’s dug up Mercy’s grave to find it in unspoiled condition. Fearing the works of vampires they burned the body!

Real-life Vampire’s Stories will leave you clinching your teeth, beware!! 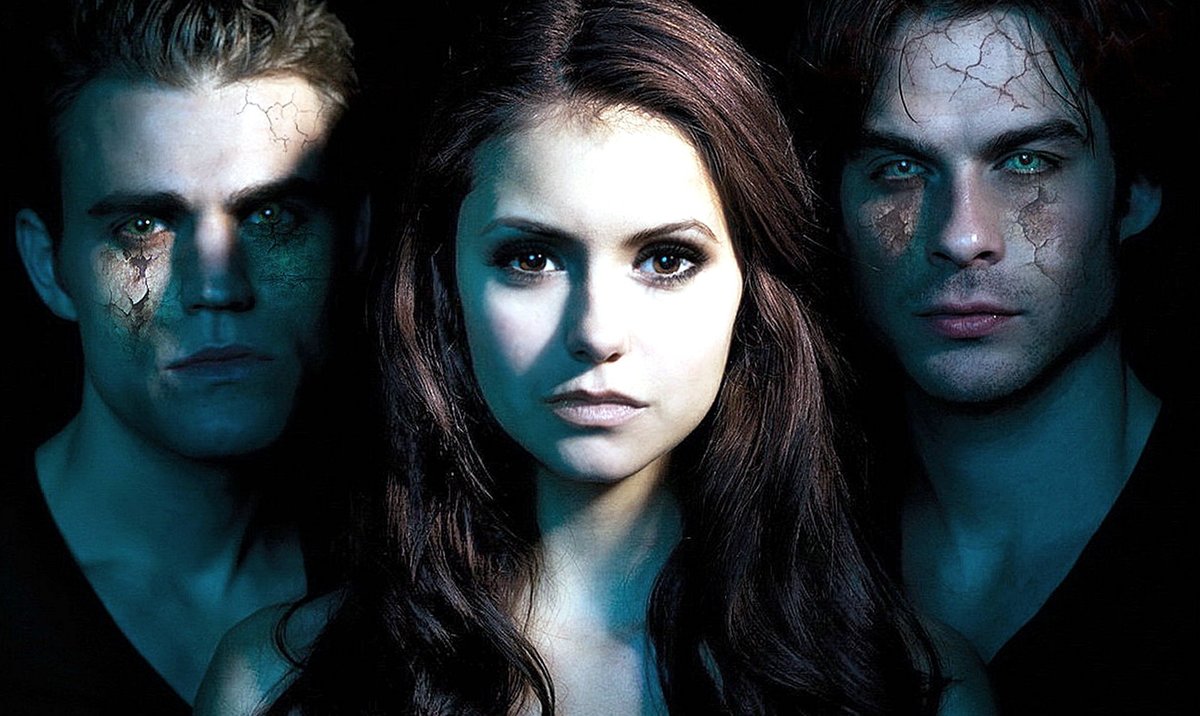 Haarmann was a German serial killer, known as the Vampire of Hanover, He committed many s****l assaults, murders and dismemberment of a minimum of 24-25 boys and men between 1918 and 1924 in Hanover, Germany. He was given the title for his brutal act! 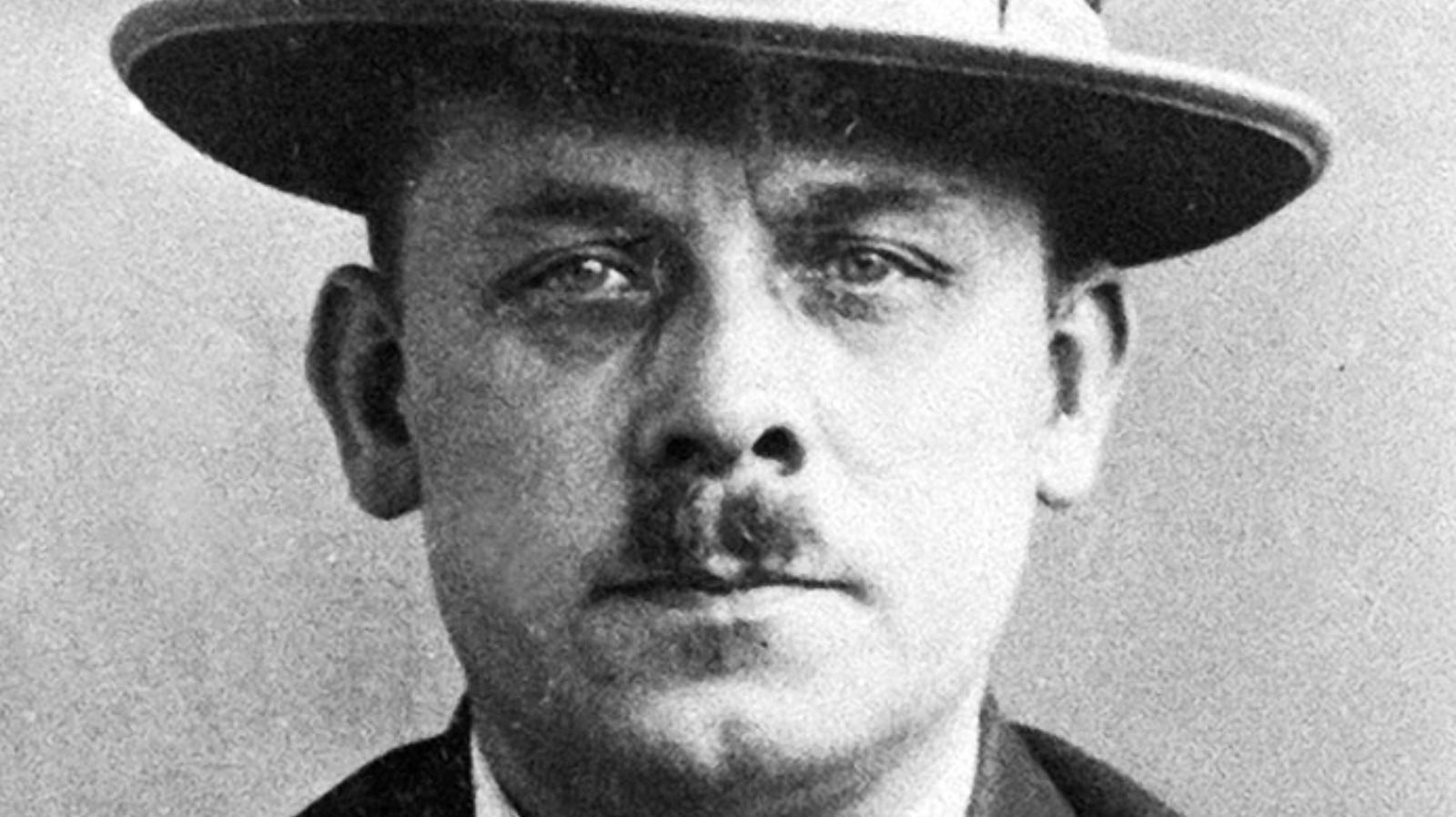 Clara was one intense story of its times that took a huge turn and forced people to consider the fact, Are Vampires Real?

In 1597, Clara Geisslerin was accused of witchcraft, grave rob, murder also sexually active with demons while they were in the animal form. Under different tortures, she confessed to these criminal activities, as well as drinking blood of 60 innocent most probably children! 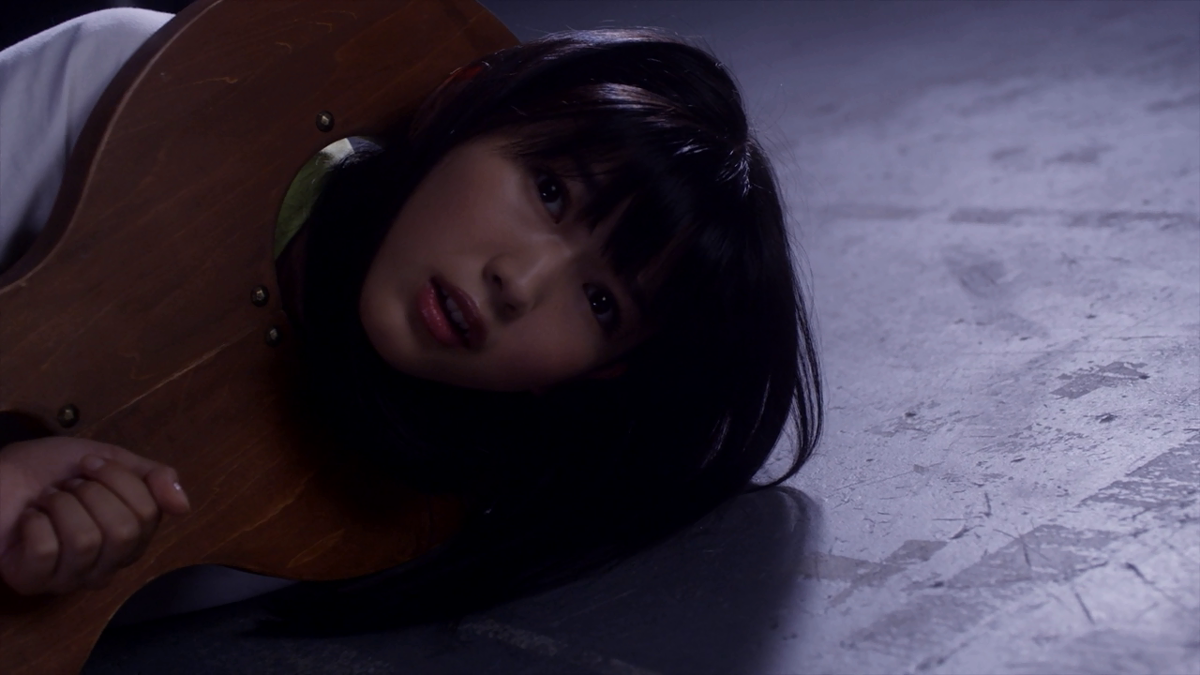 Elizabeth was a 16th century Romanian Countess, who delighted herself in tormenting the peasants. Beating them, hurting them, torturing them and even pierce the bodies with her nails!

It was said she even soaked them in water and left them to freeze outside in the winters. She was titled as a Vampire, when it was found she bathed in the blood pool of her young maidens! 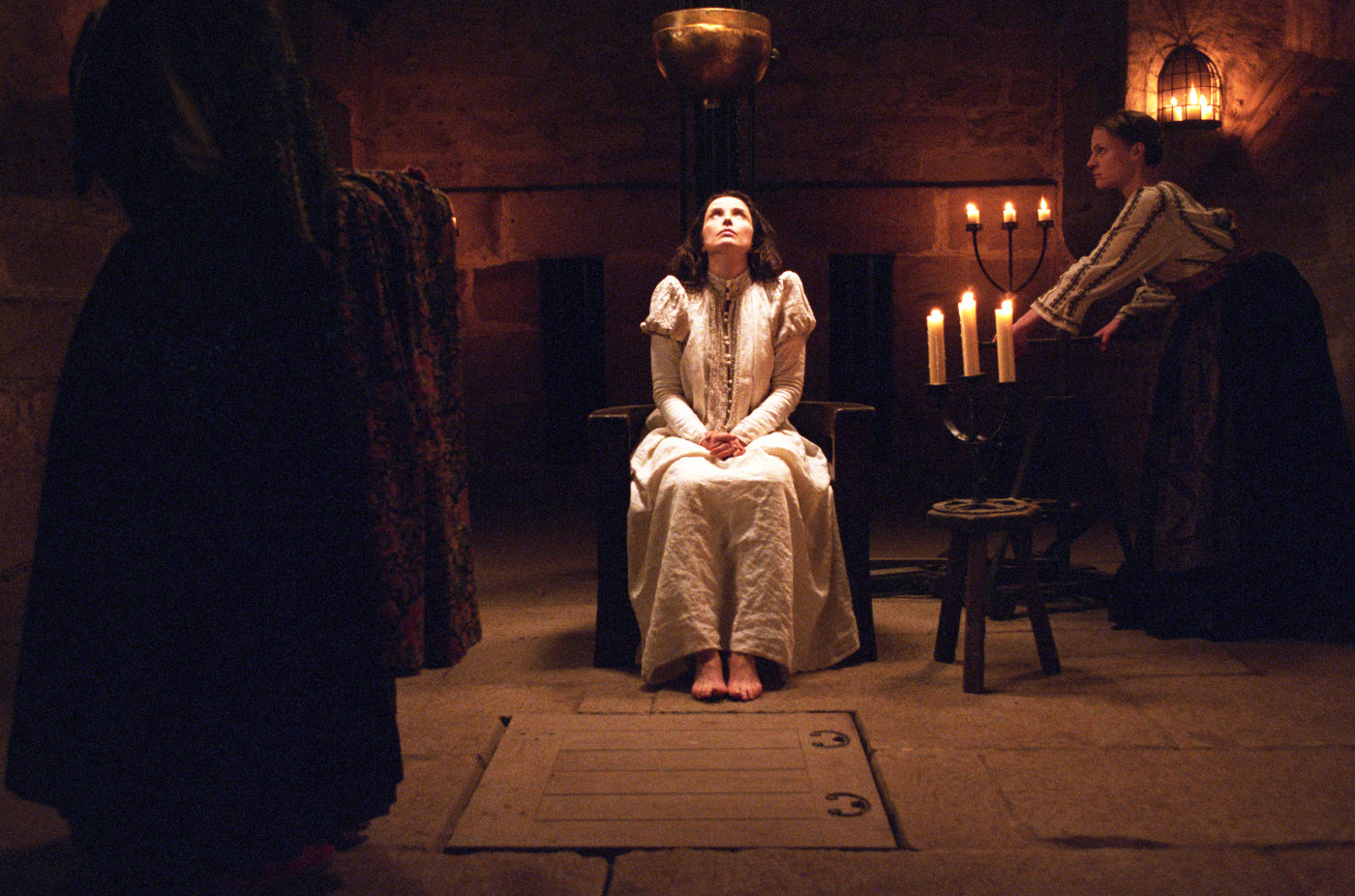 ADVERTISEMENT
Top 7 Animals with the Worst Memory in the World
Where Leona Lewis is now - baby, Simon Cowell split and their current relationship
Famous Couples Who Secretly Got Married: All About Their Incredible Ceremonies
Bruce Willis’ Wife Emma Heming Admits She Struggles Amid His Aphasia Battle: It’s ‘Taken a Toll’ on ...
Top 7 Most Annoying Insects In The World
Remi Bader Shared That She's Seeking Treatment for Binge Eating