14 Facts About Monday To Kickstart Your Week

What’s worse than hauling yourself out of bed and mourning the death of the weekend?

Suffice to say, there aren’t a great deal of positive facts about Mondays, but there are a few, and here’s 14 of them!

Monday is the best day to buy a new car. Studies have shown that some people will avoid buying a car on a weekend, as these are the busiest days for car salespeople. This means people will buy cars on Mondays as they’re often guaranteed to get more of the salesperson’s time and attention, and thus a better deal. 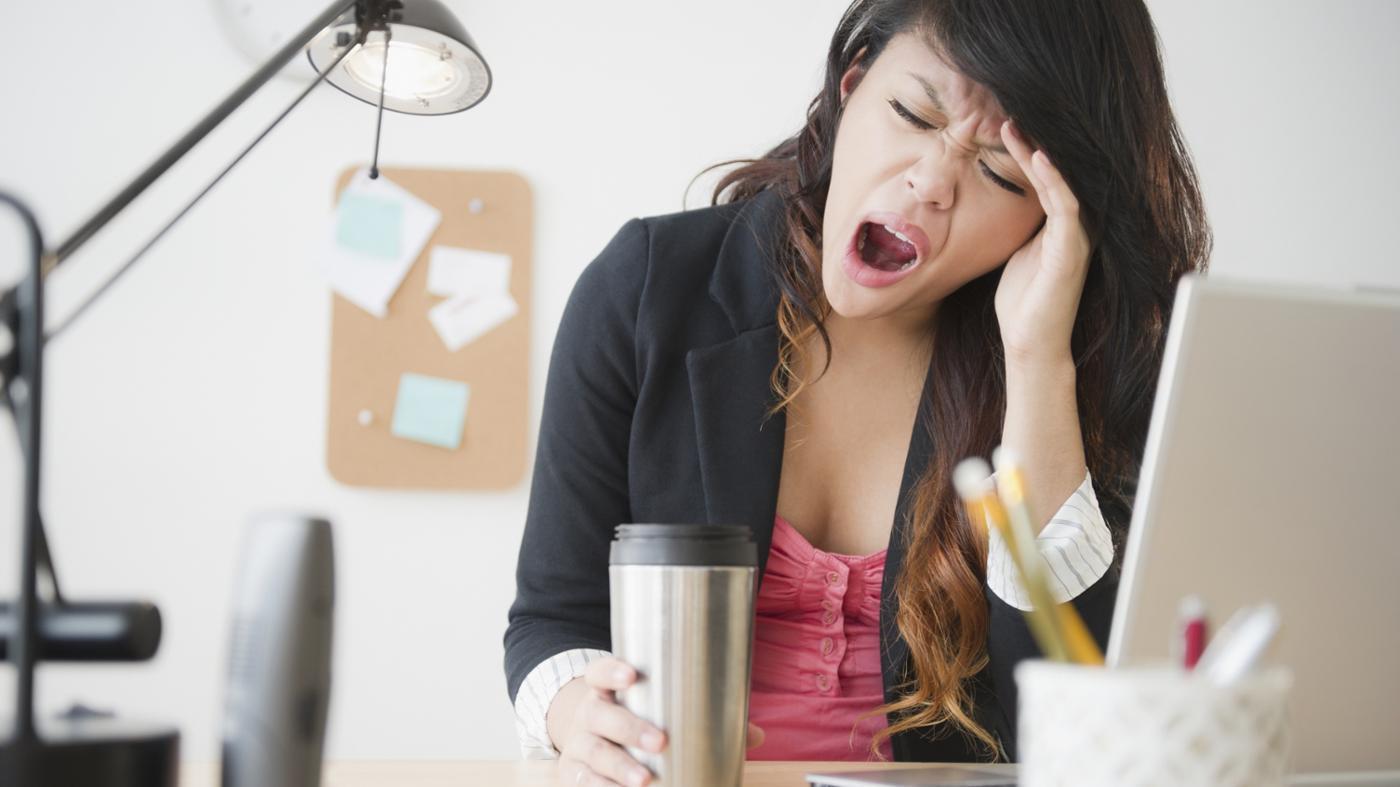 Monday is the day of the week when most people do their online shopping.

Monday is the only day of the week that is an anagram for single word, that word being ‘dynamo’.

A study in 2011 showed that the average person moans for 34 minutes on a Monday, compared to the 22 minutes on other days. 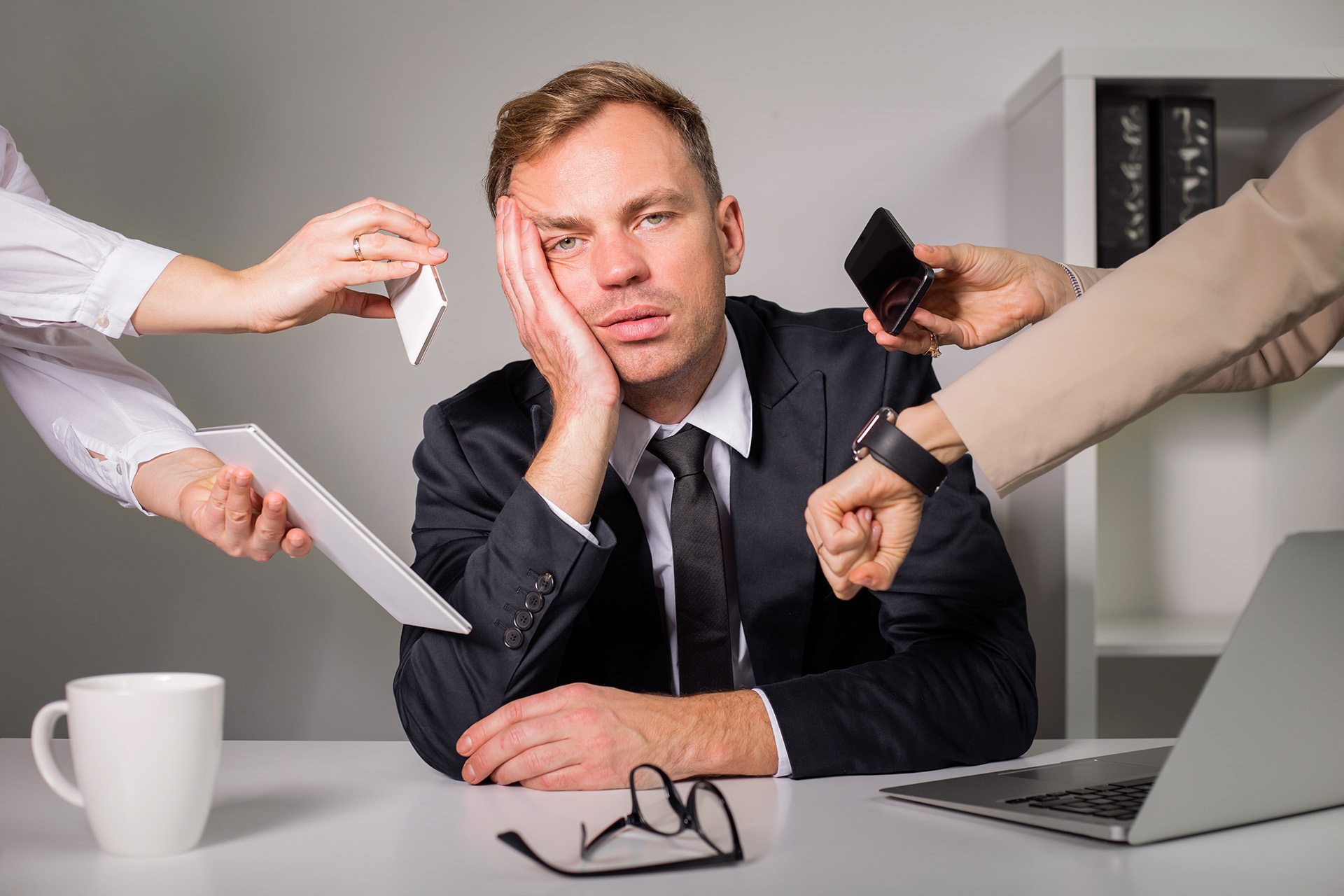 Even if you maintain a steady weight, scientists have found that Monday is the day of the week when you will weigh the most.

On a Monday, almost 50% of employees are late to work.

Professionals over 40 are the biggest demographic to suffer more stress on a Monday.

A study once revealed the best ways to get over the “Monday Blues” are by watching TV, online shopping, buying chocolate, and planning a holiday. 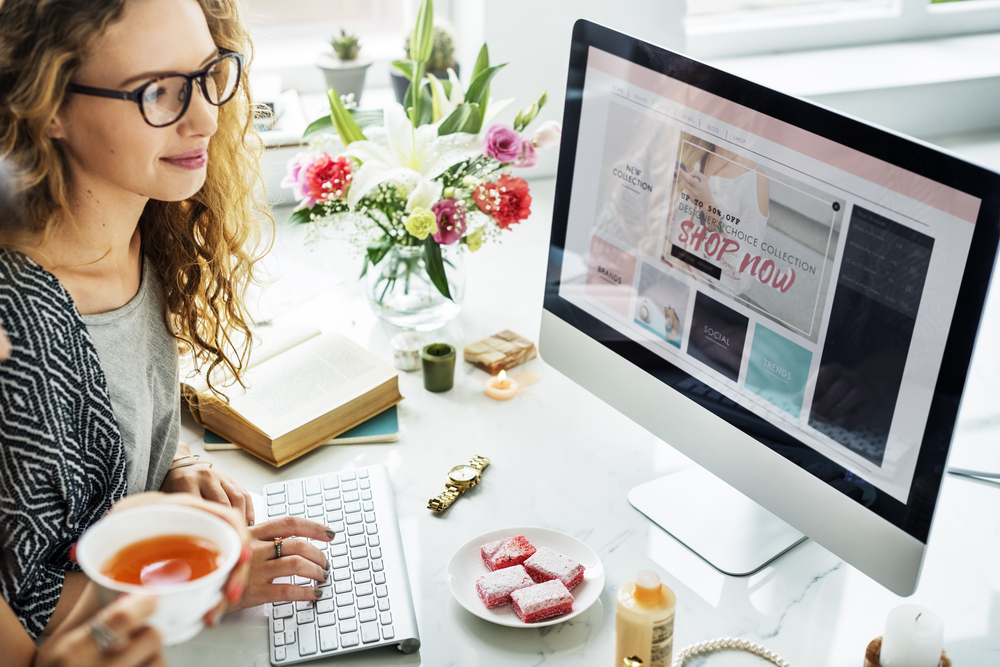 Monday is commonly considered “suicide day,” being the day of the week where the most people take their own lives.

“Heart attack day” also takes place on Monday’s when there is a marked 20% increase of heart attacks.

Surprisingly, Mondays are the least rainy day of the week. Although the exact science behind this is unknown, researchers believe it is due to the decrease in man-made pollution over the weekend. 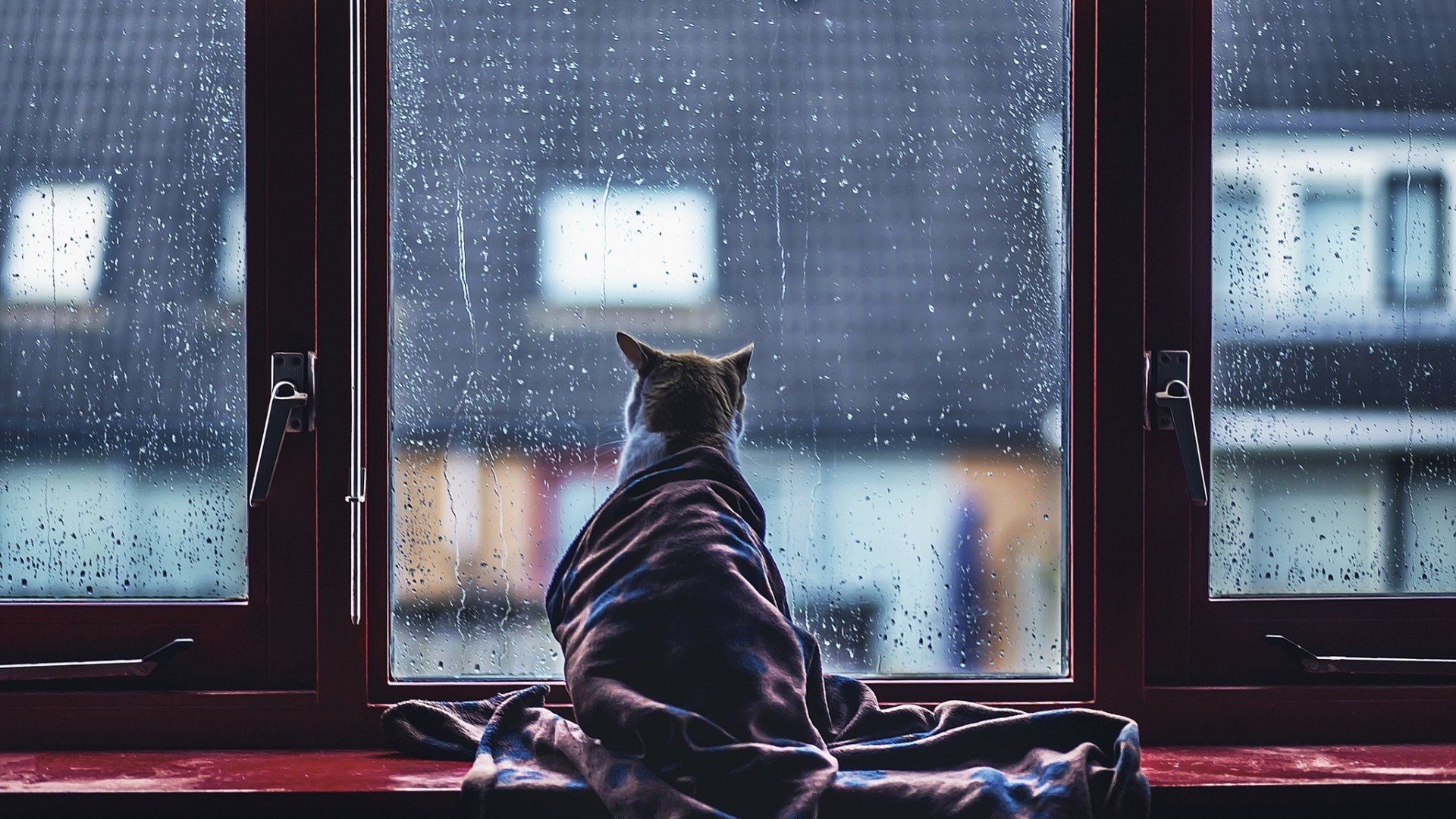 When scientists recorded emotions of people in each day, they found Monday to be no different from Tuesday, Wednesday or Thursday. However, when they asked people to remember which day was the most stressful they will always say Monday. This is due to a larger emotional shift from Sunday to Monday than there is between Tuesday and Wednesday. 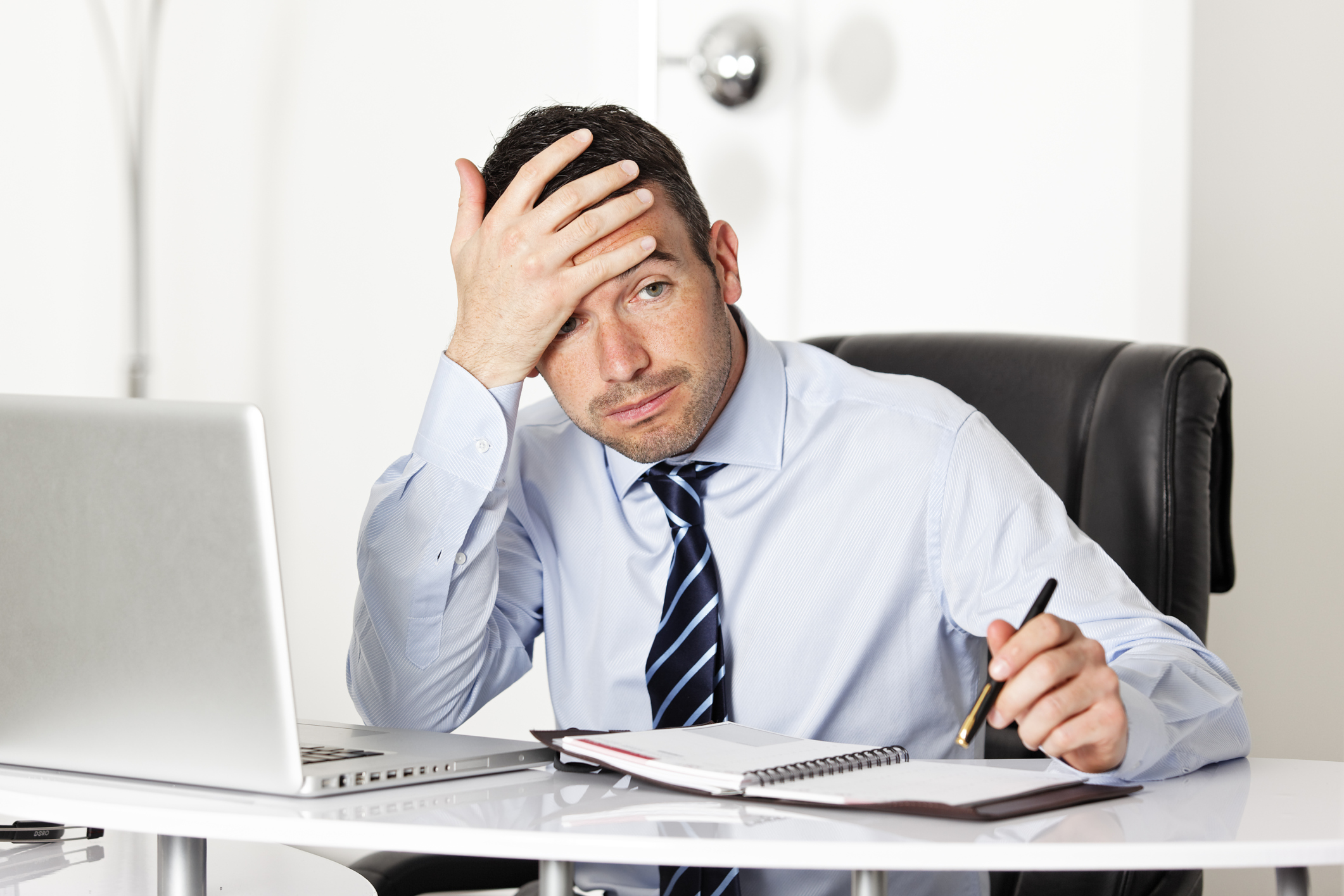 Mondays are the most sleep deprived day. According to scientists, the extra sleep you get on a weekend makes you worse off on a Monday, as it throws off your body clock. When you wake up early on Monday, it’s more of a shock than waking up any other weekday. 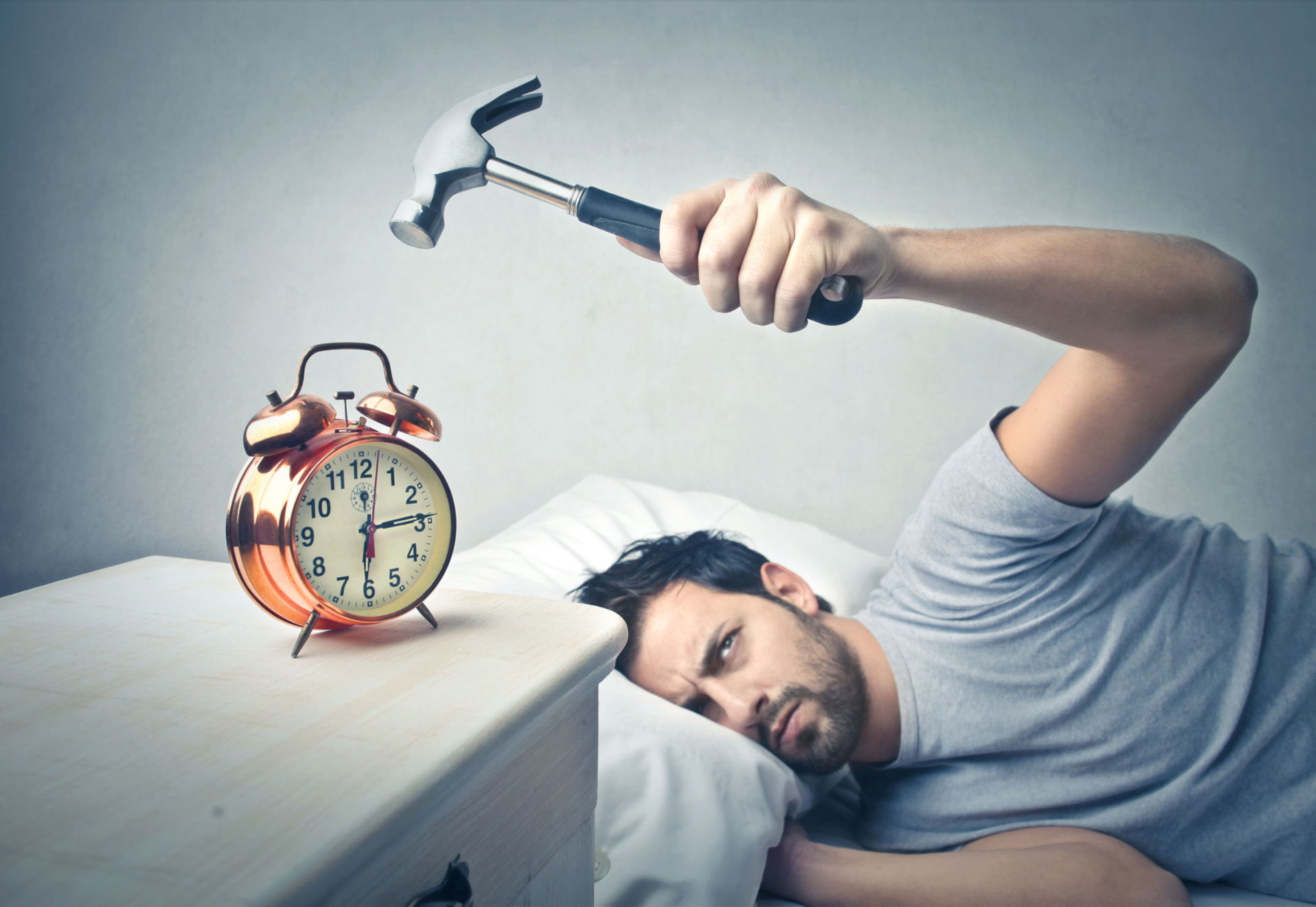