Marnie Schulenburg, a soap actress known for playing Jo Sullivan on the One Life to Live reboot and Alison Stewart on As the World Turns, has died. She was 37.

Her representative, Kyle Luker of Industry Entertainment, told The Hollywood Reporter and Deadline that the Daytime Emmy-nominated actress died Tuesday in Bloomfield, New Jersey, after being diagnosed with stage 4 metastatic breast cancer in 2020. 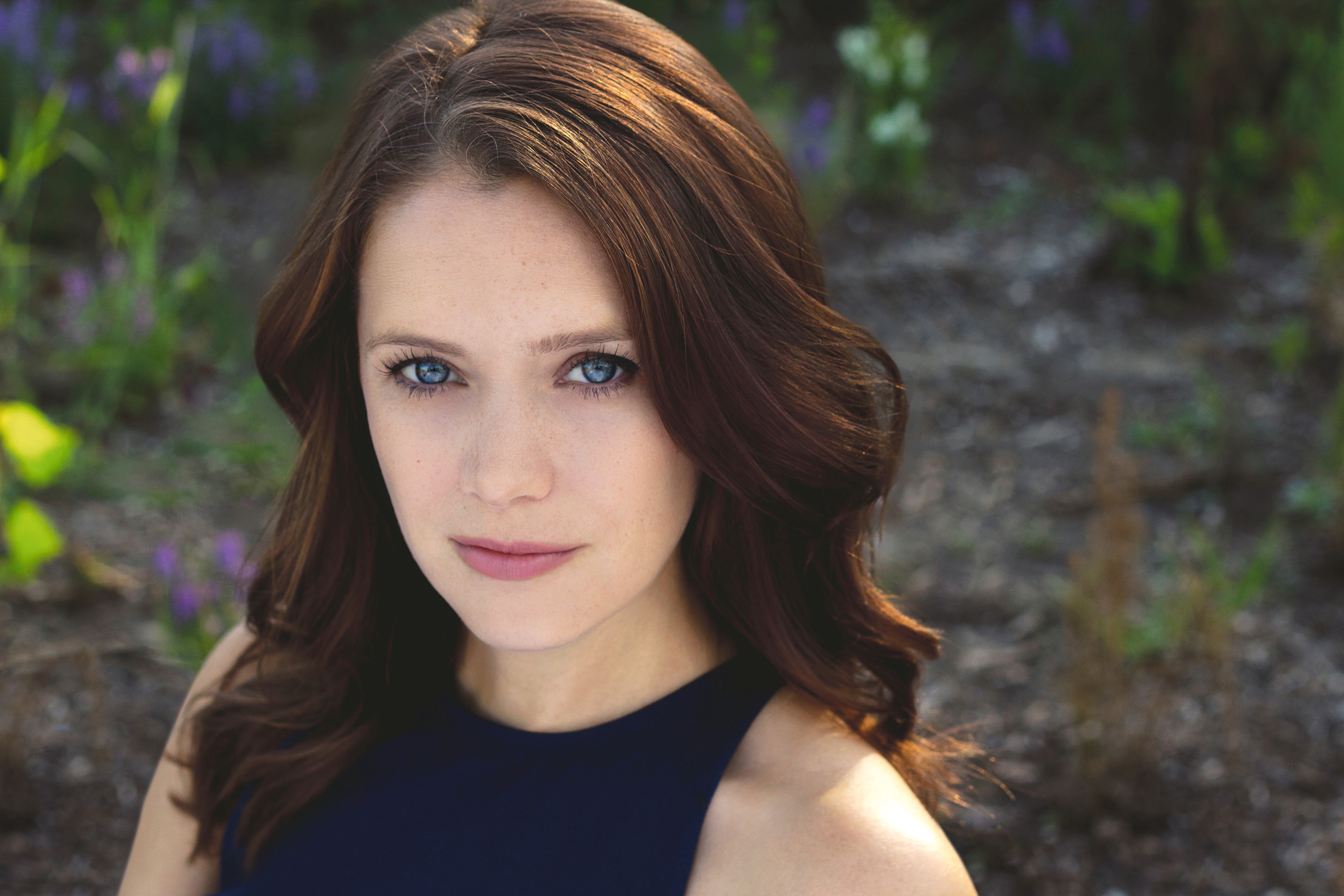 Luker did not immediately respond to PEOPLE's request for comment.

Schulenburg, whose birthday is Saturday, shared a post to her social media on Mother's Day, telling followers that she was released from the hospital the Friday before, "but had to be sent home with an oxygen machine."

In the emotional post, the actress — who shares daughter Coda, 2, with husband Zack Robidas — said that needing "an oxygen tank to survive right now" was not an "ideal" situation.

"I want to be strong and beautiful for her. I want to show her how to move throughout this world with compassion, strength, vivacity, humor and joy like my Mother showed me," she wrote, in part.

Schulenburg and Robidas, who is best known for his role as Mark Ravenhead on HBO's Succession, were married in September 2013.

Variety reports that Robidas also confirmed the news via Facebook. 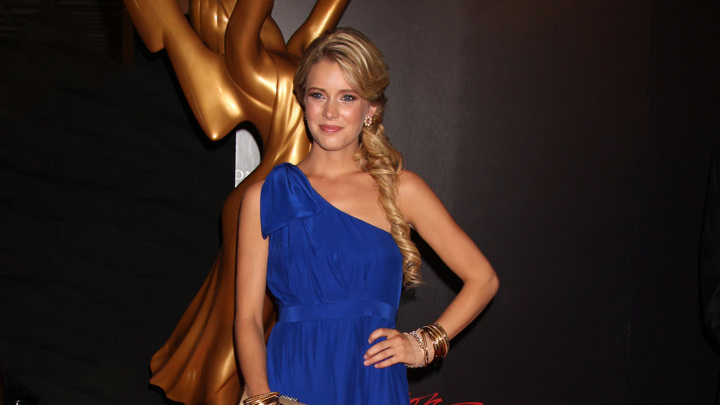 "Please don't say Marnie lost her battle to cancer. It's simply not true. I watched her kick cancer's ass everyday since diagnosis," the post read, per the publication. "She is incredible. We chose to attack her diagnosis with blind optimism. We only talked about the future and continued moving forward. I don't know if this was right but it's all we knew how to do." 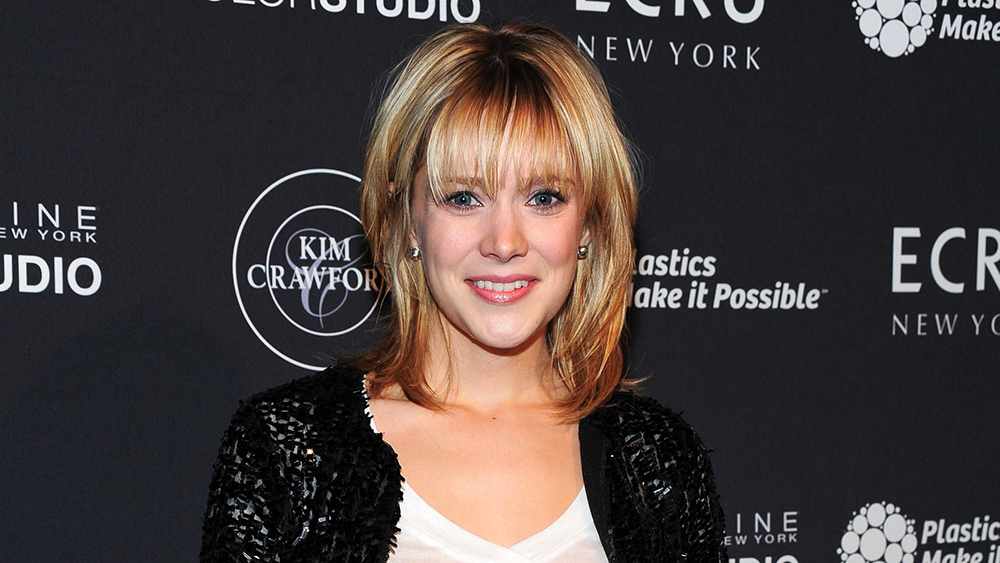 According to Schulenburg's Instagram, she was diagnosed with cancer on May 8, 2020, five months after Coda was born in December 2019.

In May 2020, she posted about her diagnosis, writing in part, "Zack and I vacillate between utter devastation and fierce determination. The narrative of the life we signed on for the day we married will never be the same. Now we must adjust, stay present and f------ fight." 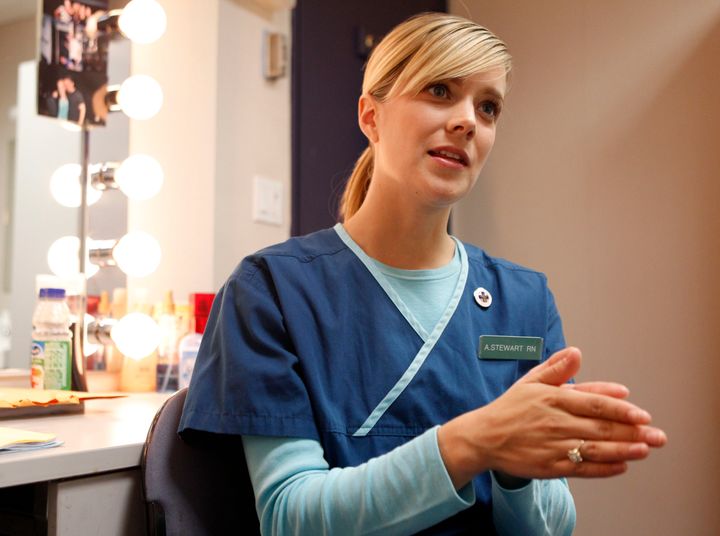 Schulenburg was born in Cape Cod, Massachusetts, and went on to attend Barnstable High School. She pursued a degree in theater at DeSales University in Center Valley, Pennsylvania.

She made her debut as Alison McDermott Stewart on CBS' The Young and the Restless". She remained with the show until its final episode in 2010 and was nominated for a Daytime Emmy in the Outstanding Younger Actress category that year.

Schulenburg joined ABC's One Life to Live as Sullivan for the show's reboot on Hulu and iTunes in 2013. Her other notable credits on television include Blue Bloods, Army Wives, Royal Pains, Tainted Dreams, Elementary, The Good Fight, and City on a Hill. 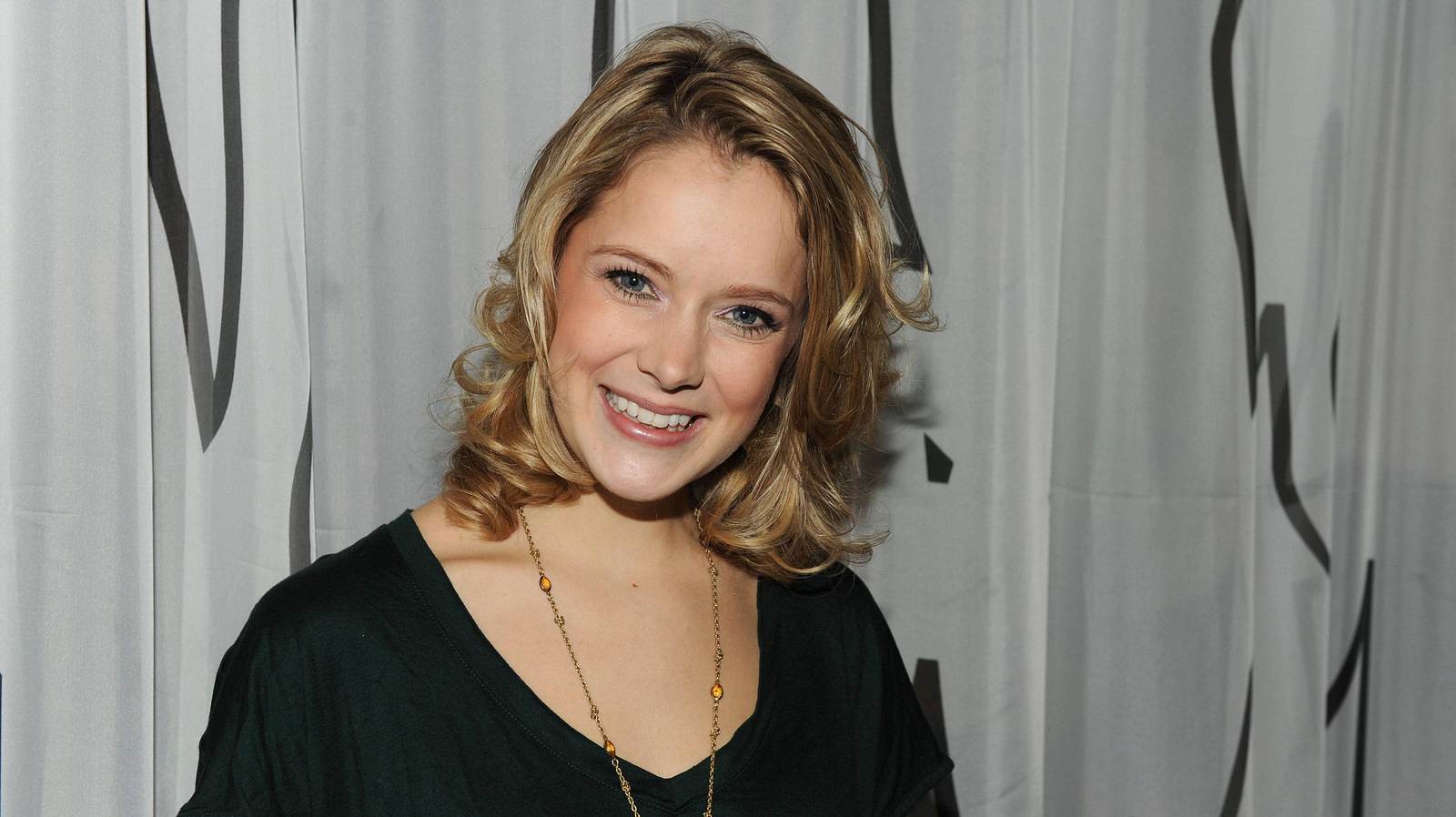