Charlize Theron Is Reportedly «Hooking Up» With Gabriel Aubry

Here’s your sign to get that spring fling going.

If you need a sign to shoot your shot and get your crush to be your spring romance, just take notes from Charlize Theron, who is keeping spring flings alive! ICYMI, the Oscar-winning actress has reportedly “been hooking up with Gabriel Aubry,” according to what an insider told Us Weekly. “They’re very casual and enjoying each other,” said the source, who also added «it’s nothing serious.» 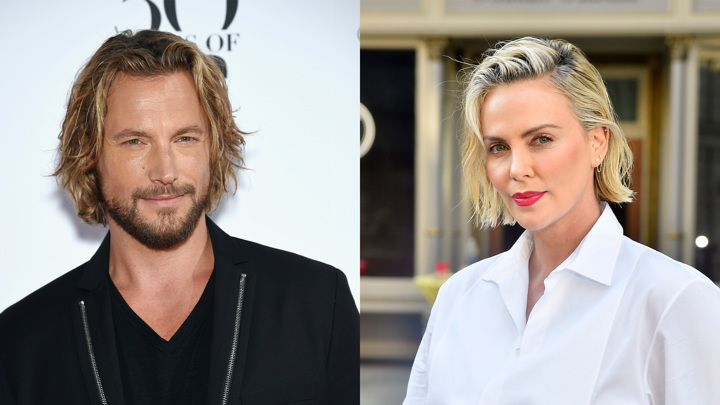 Charlize and Gabriel go all the way back to May 2017 actually, when they were first spotted by paps together and photographed in Santa Monica. But Charlize set the record straight by saying she literally had "never met him” while appearing on Watch What Happens Live With Andy Cohen in July 2017. 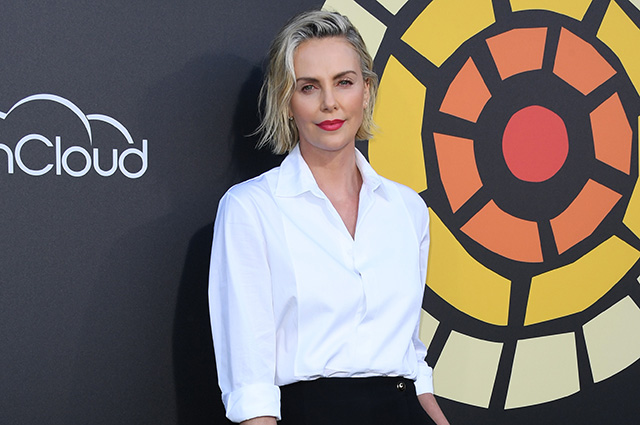 “I met him for, like, three seconds. Like, passing I was just like, ‘Hi!’ because our kids go to the same school,” she said. FYI, Charlize adopted her two daughters in 2012 and 2015 and Gabriel has a 14-year-old daughter whom he shares with his ex-girlfriend Halle Berry, who he was with for roughly five years. They split in 2010. 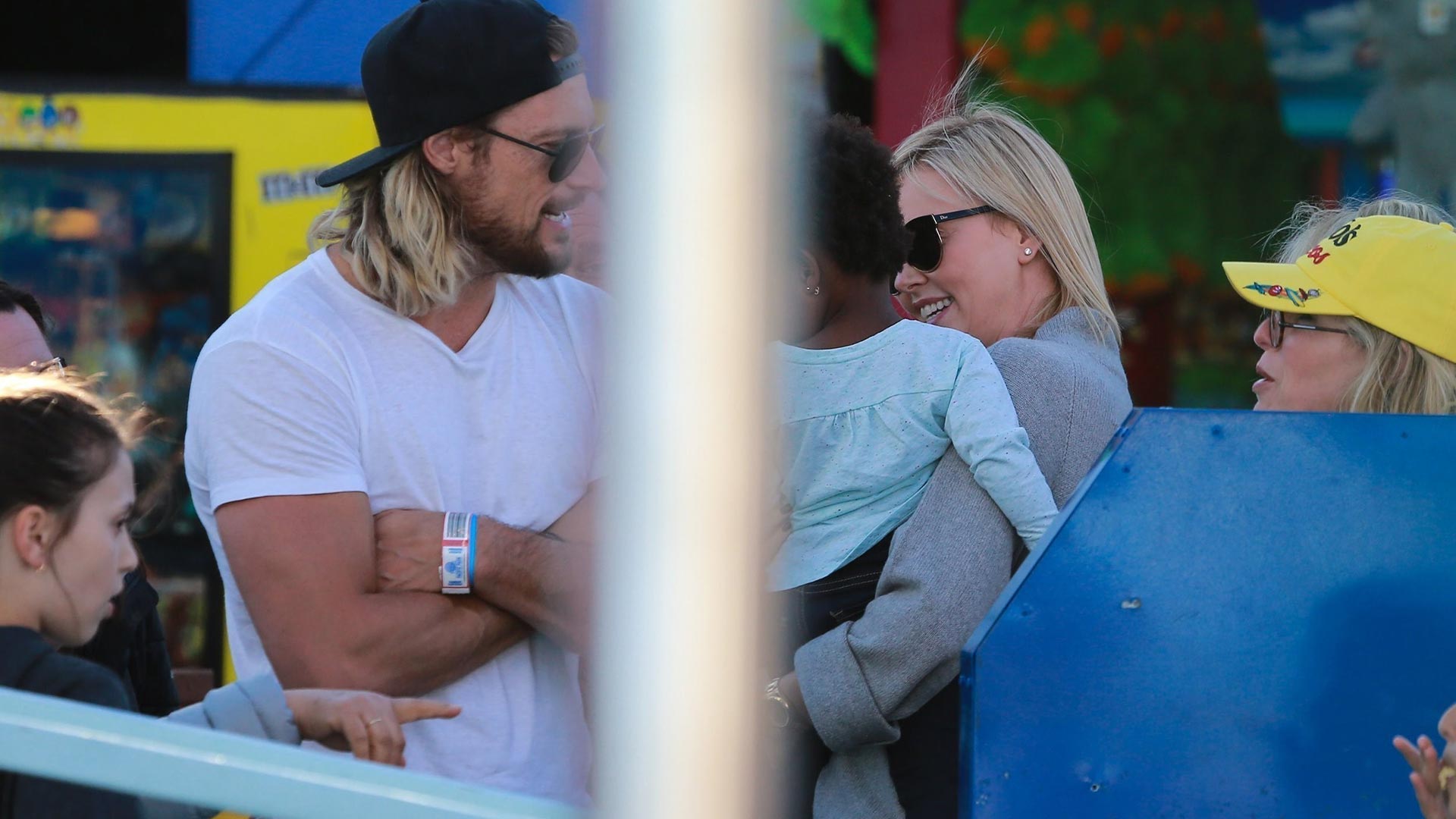 Keeping things casual with Gabriel isn't exactly surprising since Charlize's last serious relationship was nearly seven years ago with actor Sean Penn, who she was with for about a year and a half. Plus Charlize has said she is pretty much happy with how her life is and wants a partner who will only add to that. 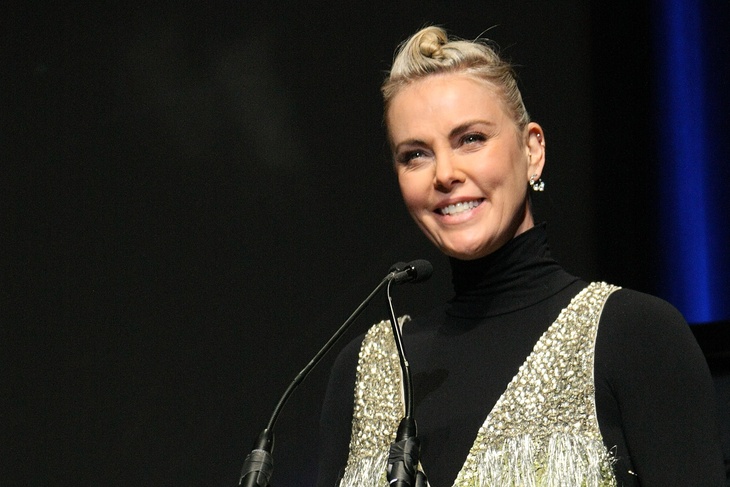 “I mean, I’m open when friends of mine are like, ‘You should go on a date,’ [or] ‘You should meet this guy,’” Charlize said on The Drew Barrymore Show in 2020 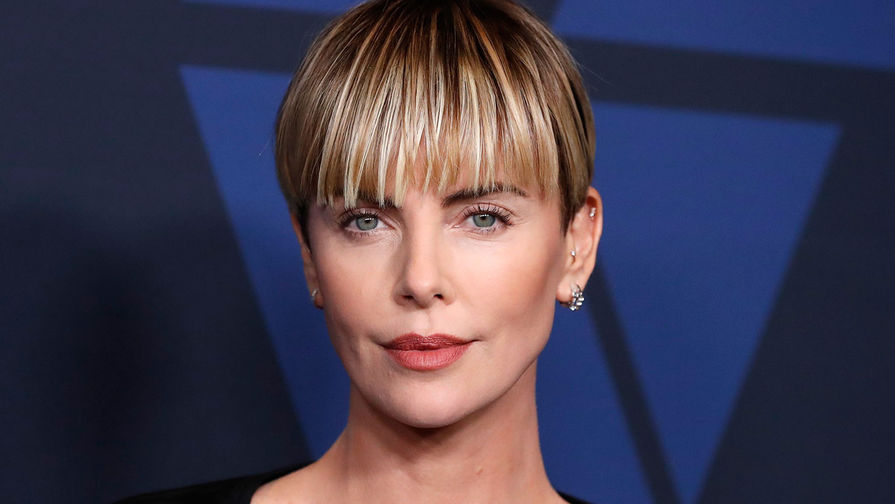 . “But I feel like I’m in a place in my life where you’ve gotta come with a lot of game… The kind of game that’s like—my life is really good, so you better be able to bring that and maybe better. Because I just won’t accept anything less.” 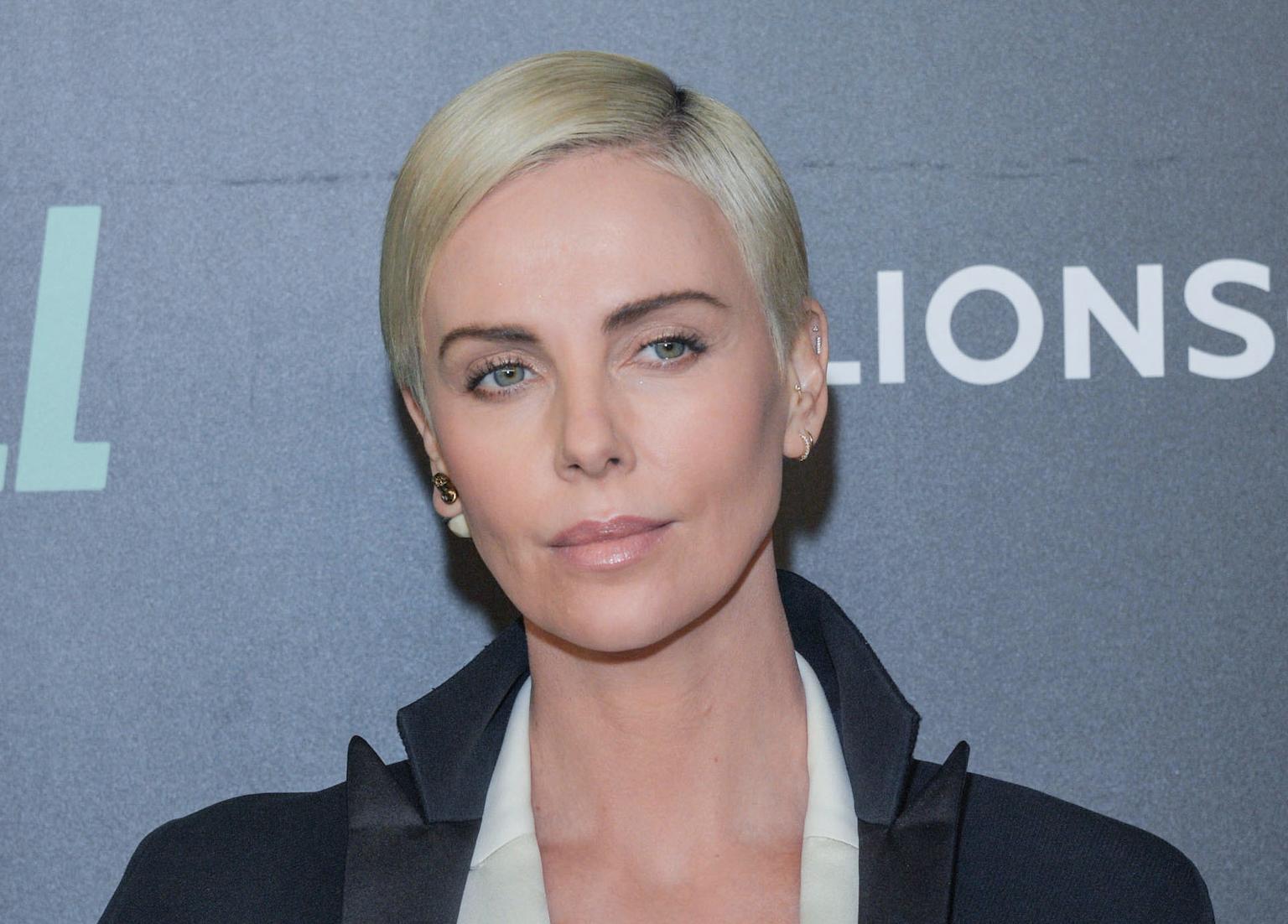 РЕКЛАМА
Pregnant Celebrities: All the Celebrities Who Announced in 2022 That They’re Expecting Babies. Part ...
Cybill Shepherd says she 'will always love' her 'Moonlighting' co-star Bruce Willis
Time to Formally Meet Travis Barker’s Three Kids (and Kourtney Kardashian’s Stepkids!)
The 6 Best Trips Every Movie Lover Has to Take in Their Lifetime
Top 7 Most Influential People in History
7 Amazing Facts about Pregnancy