The best celebrity weddings and marriages of 2022

After a year (plus) of pared-down guest lists and socially distanced receptions, big celebrity weddings came roaring back in 2021 and will no doubt continue into 2022.

At last! Six years after getting engaged on The Bachelorette in 2016, JoJo Fletcher and Jordan Rodgers are married. On May 14, the Bachelor Nation couple said their vows at the Sunstone Winery in Santa Ynez, California. The bride wore a stunning mermaid-style wedding dress by Ines di Santo.

“It sounds cliché, but I really am marrying my best friend,” Fletcher told . “Everything that’s happened in our relationship has only made us stronger. And we just feel so lucky. It feels so good! It took a while to get here but it was all so worth it. We are FINALLY married!!! Can’t wait to start this next chapter of our life together.” 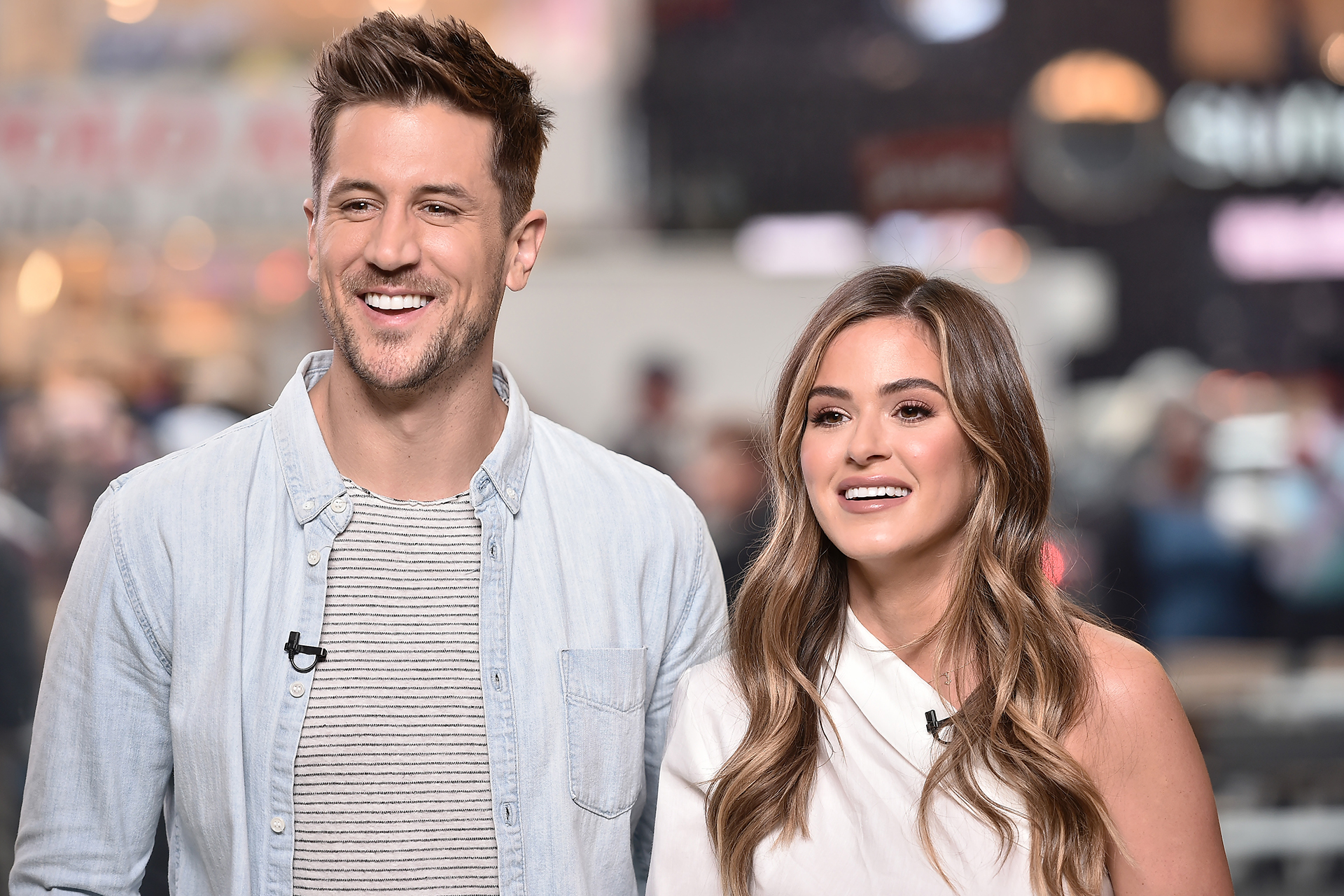 Jack White and Olivia Jean got engaged and married in one go! On April 8, the Grammy-winning musician proposed to his girlfriend during a concert at the Masonic Temple in Detroit. He asked the Black Belles frontwoman to marry him during their duet of the song “Hotel Yorba” by his former band, The White Stripes.

Referencing the song in an Instagram post about the happy moment, he wrote, “‘Let’s get married in a big cathedral by a priest.’”

The singer then addressed the crowd, asking, “It’s been such a great day, mind if we get married right now?” The onstage wedding was officiated by Ben Swank, the cofounder of White’s label, Third Man Records. A rep confirmed to the publication that “the marriage is legal and valid.”

Jack White was married to his former bandmate Meg White from 1996 to 2000 and to supermodel Karen Elson from 2005 to 2013. This will be Olivia Jean’s first marriage. 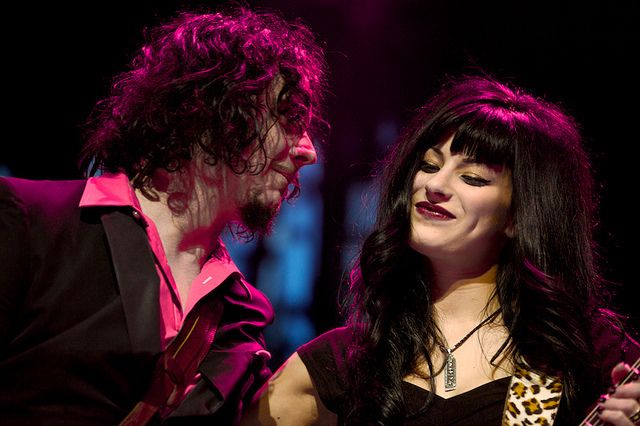 Praise the Lourd! Billie Lourd and Austen Rydell tied the knot in Cabo San Lucas on Saturday, March 12. The actors and their guests enjoyed a “wedding weekend” at a hotel, which included a pool party. The couple have been engaged since June 2020 and welcomed a son, Kingston, that September.

In February 2021, Rydell posted two snapshots of Lourd to Instagram and wrote, “Hi Kingston’s mom! Happy Valentines Day!! You’ve made me the happiest person in the world and I love you more than you will ever comprehend !!!" 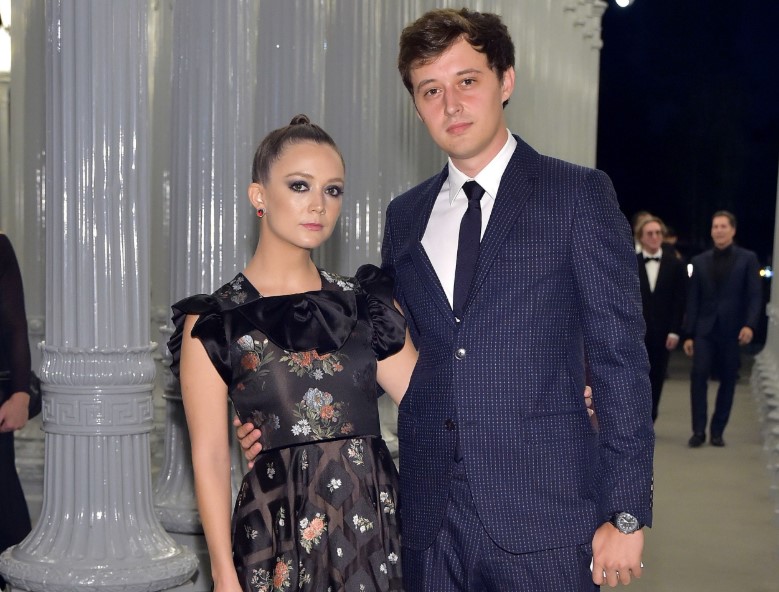 Touchdown! The quarterback and his love said “I do” in Maui on Saturday, March 12. Their one-year-old daughter, Sterling Skye, wore a white dress to match her mama. The couple, who got engaged in September 2020, have been dating since the 10th grade. 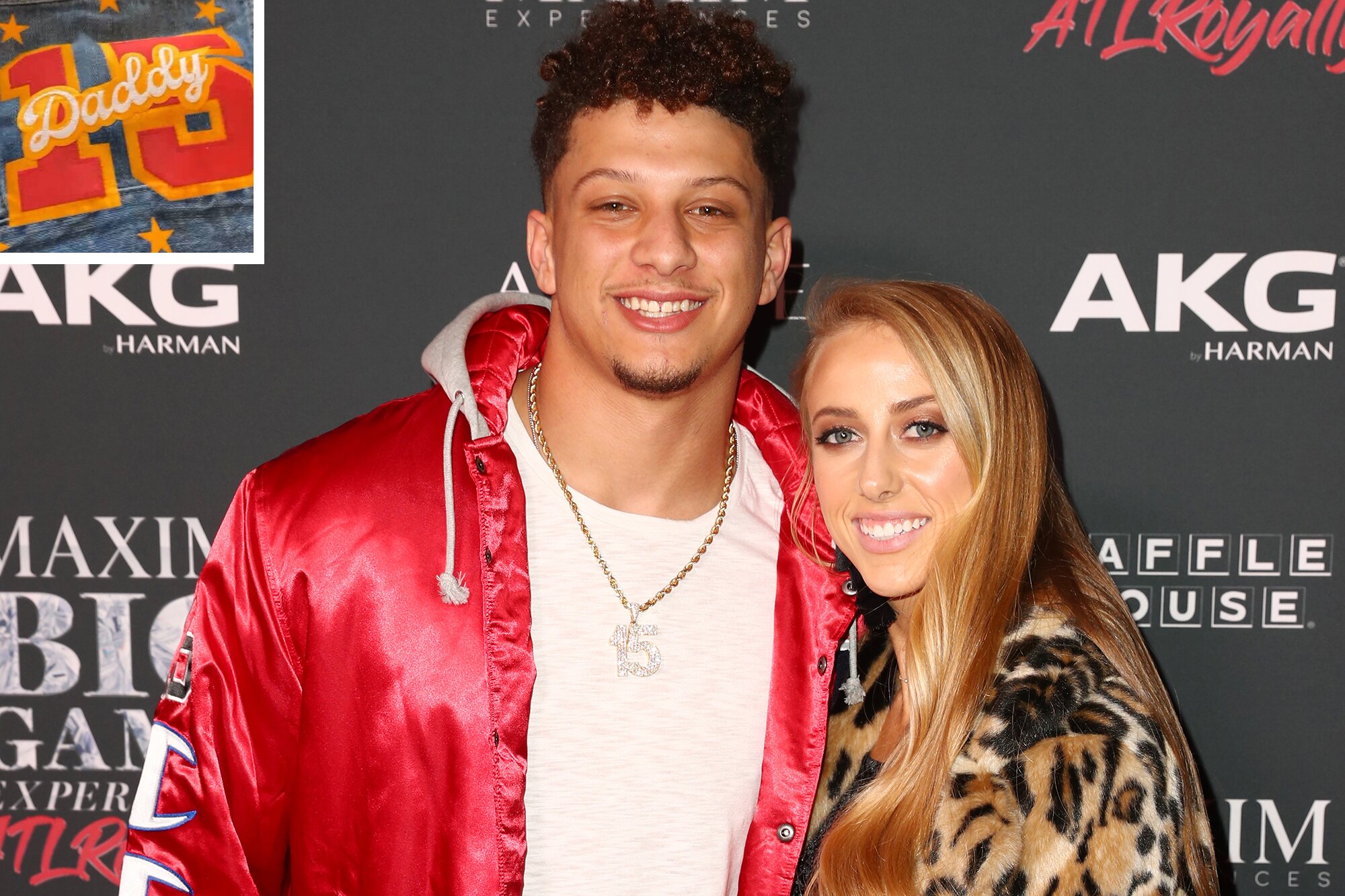 The NFL offensive tackle and the volleyball player tied the knot on March 5, and their nuptials were officiated by Bakhtiati’s Green Bay Packers teammate and close friend Aaron Rodgers! TMZ reports the wedding was held at Rosewood Miramar Hotel near Santa Barbara, the same spot where Kourtney Kardashian and Travis Barker got engaged. 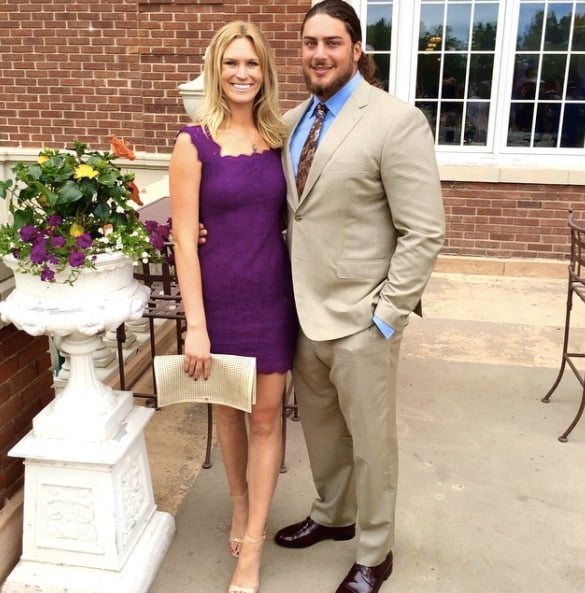 The Orange Is the New Black star wed her longtime love in Miami in a glam winter ceremony in January. The actor shared pictures and details from the event with Vogue, including a look at her dresses by designers Christian Siriano and Alonuko. The pair are parents to a daughter together. 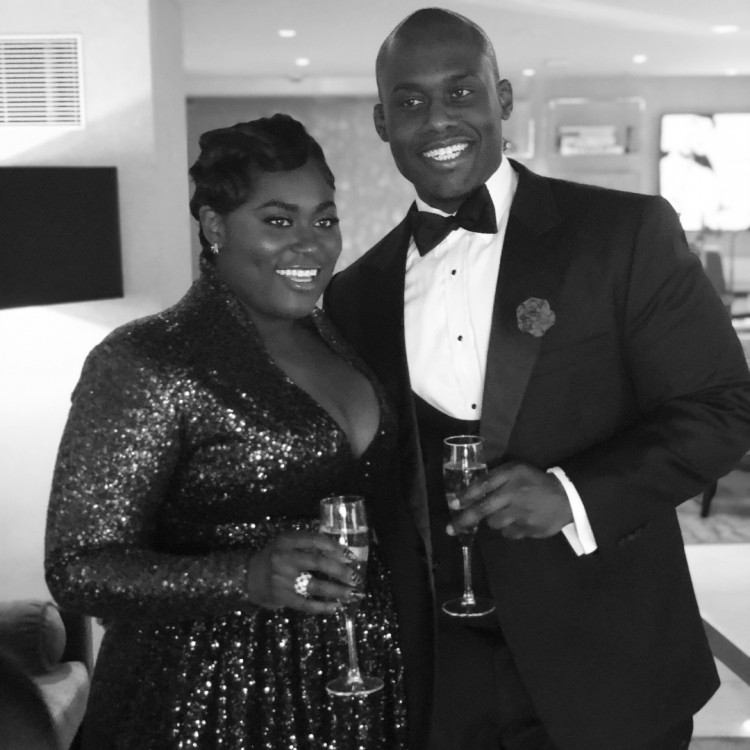 ADVERTISEMENT
Top 7 Most Expensive Animals in the World
Remi Bader Shared That She's Seeking Treatment for Binge Eating
Top 7 Most Influential People in History
Most beautiful women in history, from ancient queens to modern celebrities
Top 7 Biggest Engineering Disasters In History
8 Inventions That You Probably Didn’t Know Were Introduced By Women