It is said that each year around 800,000 people go missing as per the records, around the world. But if the unreported figures are added it might rise up to a tally of 1,300,000 missing persons per year. But keeping track of every commoner is impossible, in this busy world by people like us, who are engrossed in their hectic life. These people neither make into the breaking news nor do they have journalists swarming around their apartment to get a glimpse of their mourning family members. They are the people, who just add up to the tally and become a number in the records. However if these people are millionaires, then there is a hue and cry among the commoners and they are at the edge of their seat to know every detail. Here are 10 such stories of the millionaires who went missing.

He was a Canadian millionaire who went missing on December 2, 1919 when he was 56 years of age. He was last seen by his lawyer F.W.M. Flock in Small’s office at Grand Opera House. No one who testified, claimed that they had seen him leave his office and no one saw him after that night. Various accusations had been put forward about his disappearance, including that he was killed by his wife and her lover and cremated, and that a policeman helped them cover up the case. But nothing could ever be proved and so the police officially closed the investigation in 1960. His disappearance is still considered as one of the biggest mysteries. 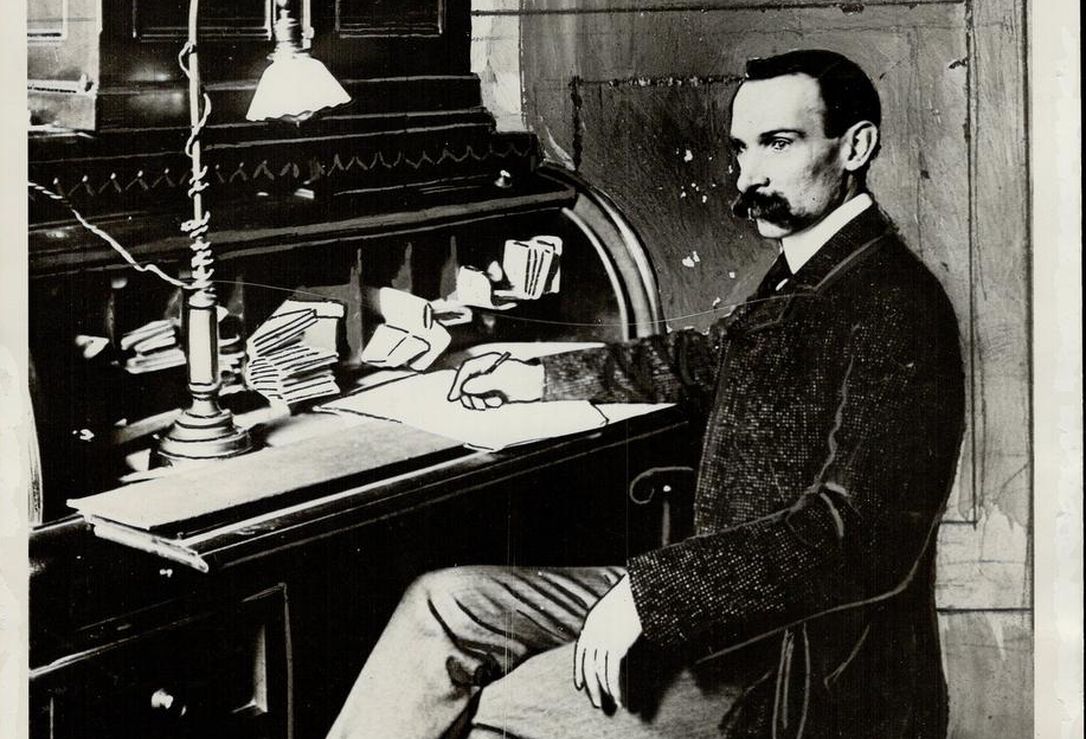 This Jewish lawyer was born in Leningrad, Soviet Union and emigrated with his mother to US when he was fourteen. He was a brilliant student who received a scholarship to the Columbia University from where he graduated with distinction. He returned to Russia at the age of 26, as a lawyer and the owner of a law firm. The owner of assets that can be estimated as “several hundred million dollars”, suddenly went missing under suspicious circumstances after disappearing from his villa in Jūrmala, Latvia on March 16, 2008. He was last seen on the day of his disappearance at a club called XXL. There are various widely held views about his whereabouts. While the Russians press claim that he is in California under the Federal Witness Protection Program, a preliminary DNA test suggest that a body found in a forest near Jūrmala is that of Rozhetskin. 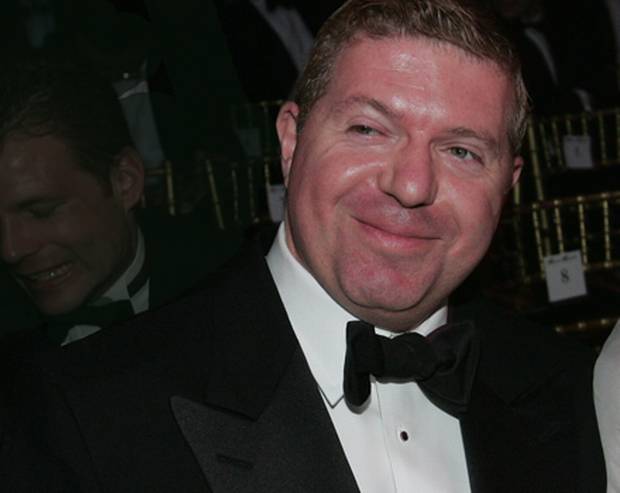 Guma L. Aguiar was an American industrialist with his birth origins in Brazil. He usually shared the time in his later stages between Israel and America. He was a millionaire and possessed great leadership qualities. He was recognized as one of the 36 most influential Jewish leaders under the age of 36 by the New York Jewish Week. He disappeared on June 20, 2012. It was noticed when his Jupiter boat landed on Fort Lauderdale Beach east of East Las Olas Boulevard around 1:15 a.m with its navigation lights on and engines still running. Although the mobile phone and wallet of Aguiar was there on the board, there was no sign of any passengers including him. The Coast Guards are still investigating the matter; they haven’t found any substantial clue by now. 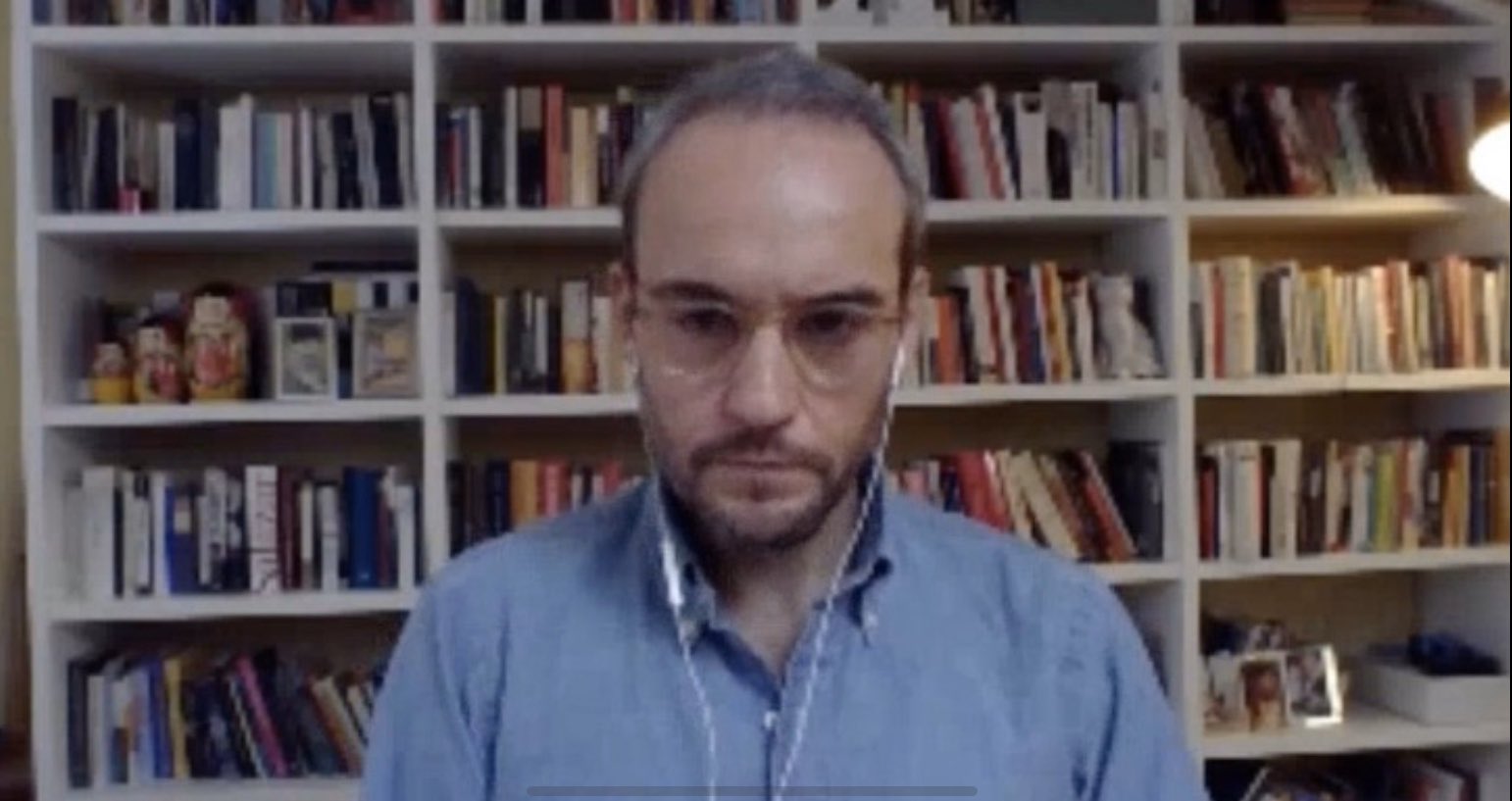 Steve was another self made millionaire who had made his fortunes in the stock market. He was one of the few sports enthusiastic millionaires who pursued their interest in sports more than a passion and is credited to set 116 records which include the record for being the first person to fly across the world on a hot air balloon and making the first nonstop journey around the world on an airplane. Sadly one of such expeditions did cost him dearly, as he went missing during a solo flight in September 2007 over the Sierra Nevada Mountains in California. Around thirteen months after his disappearance his plane was discovered by a hiker and the bones found at the sites were found to be that of Steve’s, after a thorough DNA test. 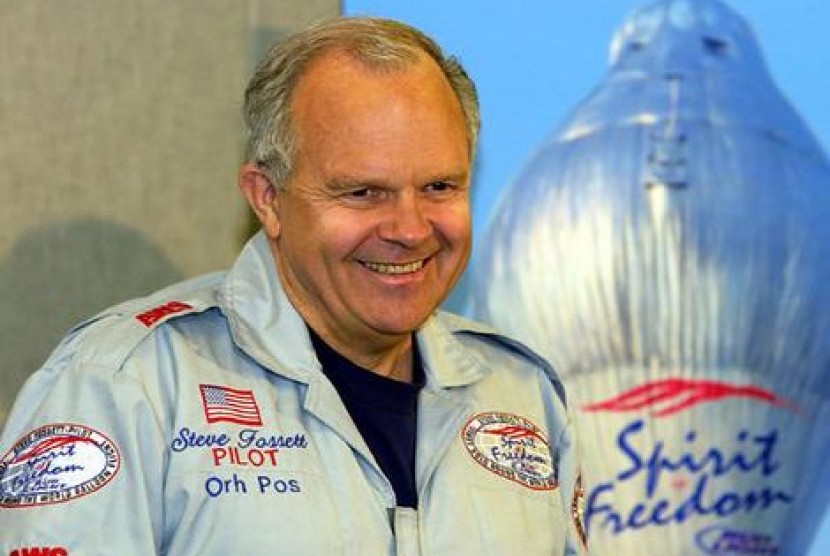 This multimillionaire had a fairy tale love story, as he managed to marry his sweetheart after a separation of 59 years. He was 81 when the love birds got married, and expected a “happily ever after” situation after their wedding. However what followed was sort of an anticlimax as he went missing from his home on Carnation Drive, Placentia, California on Monday, July 27th, 2009. This was the time he was eagerly waiting for his newly wedded wife to return, who had gone to her home at Missouri to finish her packing. His son in law was the first one to find out that he was missing. The Police are still trying to find out about his whereabouts. 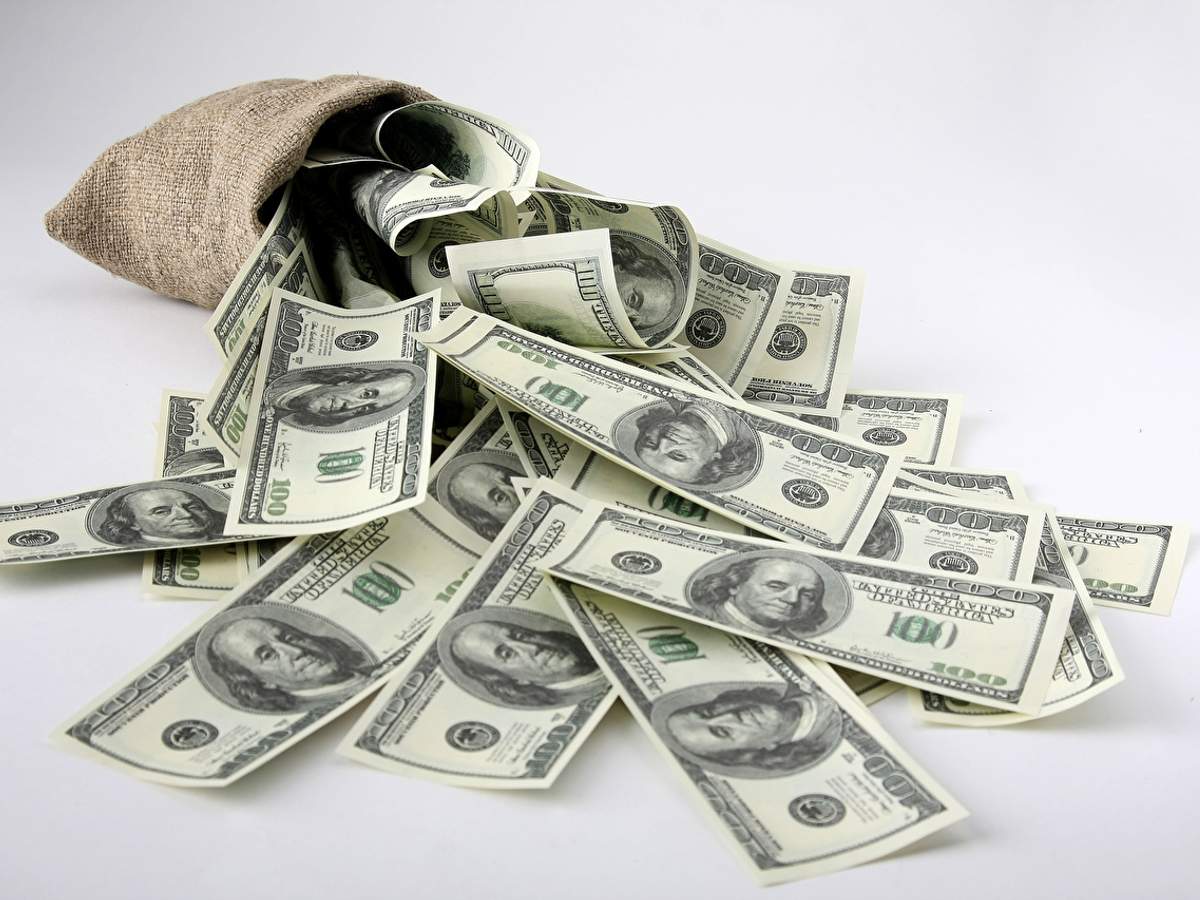 This multimillionaire had a mysterious life just like his mysterious death. The person was born as Camilla, a girl, but at the later phases of his life, he started living as a man, wearing male dresses, and using steroids for growing mustaches. During this phase of his life, he changed his name to Cam, although his family members claim that he had never undergone any sex reassignment surgery and hence shall not be considered as a man, but in the later phases he was always referred as a man. It was in December 1987, when Cam’s relatives did not receive the customary Christmas card from him that they found that Cam had been missing since months. Police tried to investigate, but they did not find any clue about his whereabouts, nor could they charge anyone on this accord. Finally in 1995, his dead body was found in a septic tank on his estate in Hopkinton, Rhode Island by owners that had recently purchased the house. 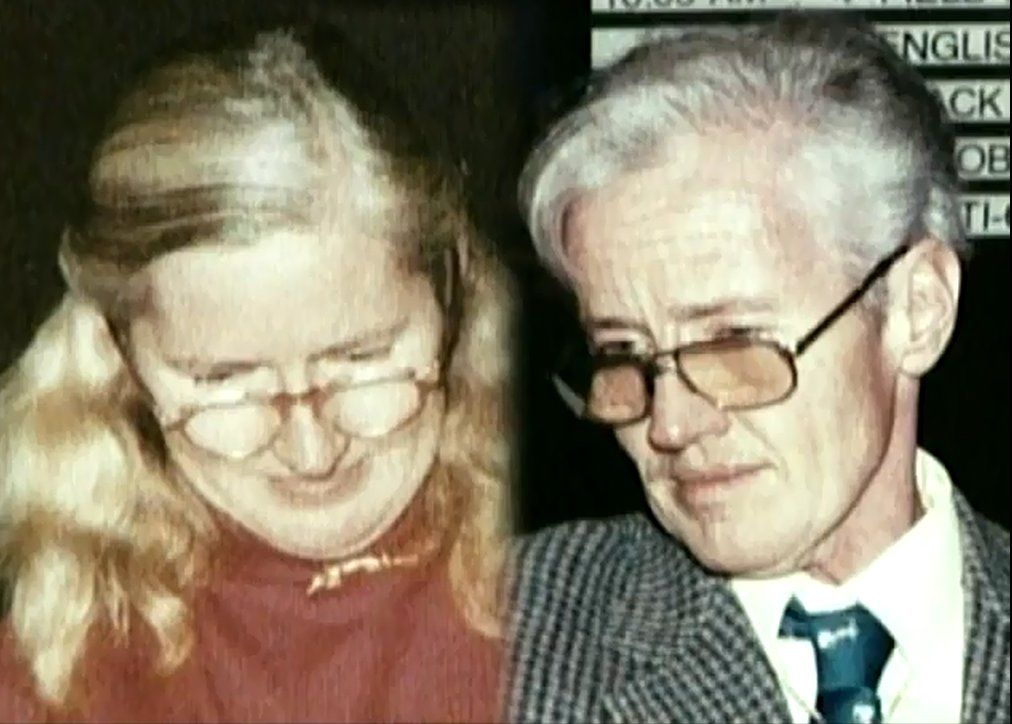 Arthur was an American art historian and medievalist and is accredited for hisstudies and insights into the spread of Romanesque sculpture. He left his career in law to devote his full time to this passion and is still respected for the contributions he made in his field.He disappeared on 8th July 1933, while at his Bolfin islands retreat. It is presumed that he had drowned, but his body has not been found till this date. There are also assumptions that he was killed, or that he faked his death to re-emerge with a new identity at some other parts of Europe. 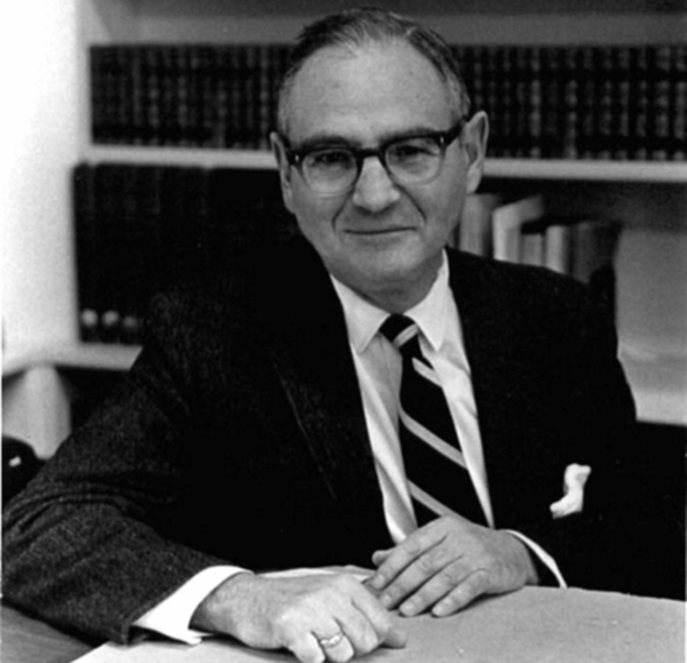