Top 7 Most Aggressive Animals In The World

Strength alone cannot determine the danger one animal can cause. Because temperament of is a significant factor too. Not all animals quickly turn into rage. But some do. Here the list of 7 most aggressive animals in the world.

The most dangerous bird in the world. Considering the size, cassowaries are second only to ostriches. But cassowary attacks are more deadly than ostriches. If provoked, they become extremely aggressive and attack viciously. The powerful legs and sharp claws are primary weapons of cassowaries. With one blow using these claws, they could even break the bones of a human. When attacks, cassowaries would jump over the victim and attack in both forward and backward direction. It makes the condition of victim very critical. 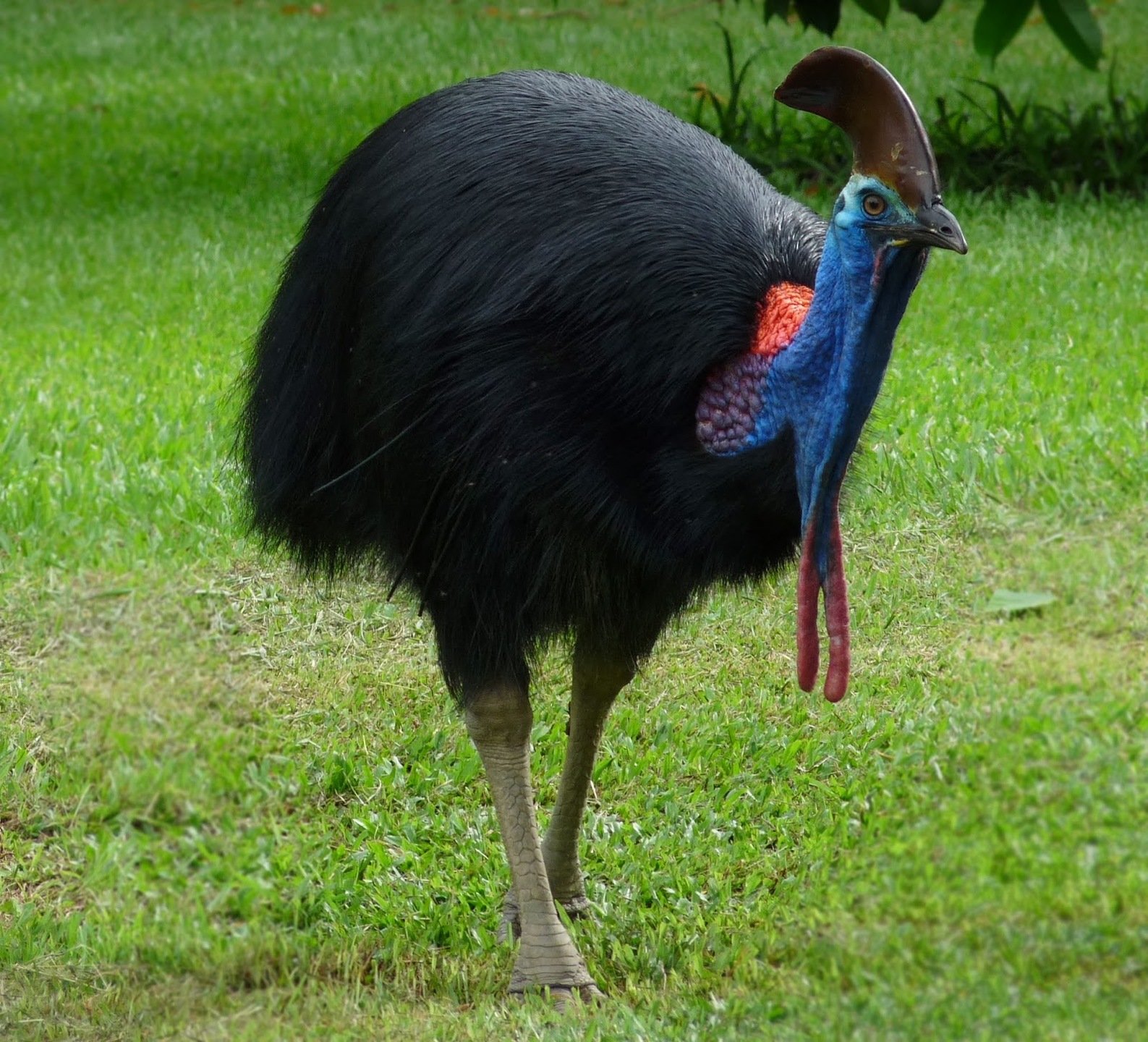 This large African animal is also known as ‘the black death.’ It’s for a solid reason. In Africa, it’s one of the animals that responsible for the most number of fatal attacks. This animal is unpredictable and aggressive. When disturbed or attacked, a cape buffalo would attack anything, even a large predator like lions.

A matured cape buffalo stands 6 feet in height and weigh close to a ton. The most noticeable feature and primary weapon of Cape buffalos are their large, thick horns. When a member of the herd or a calf being disturbed, they would charge with their massive horns. Attack from such a large animal like cape buffalo could result in severe injuries or even death. 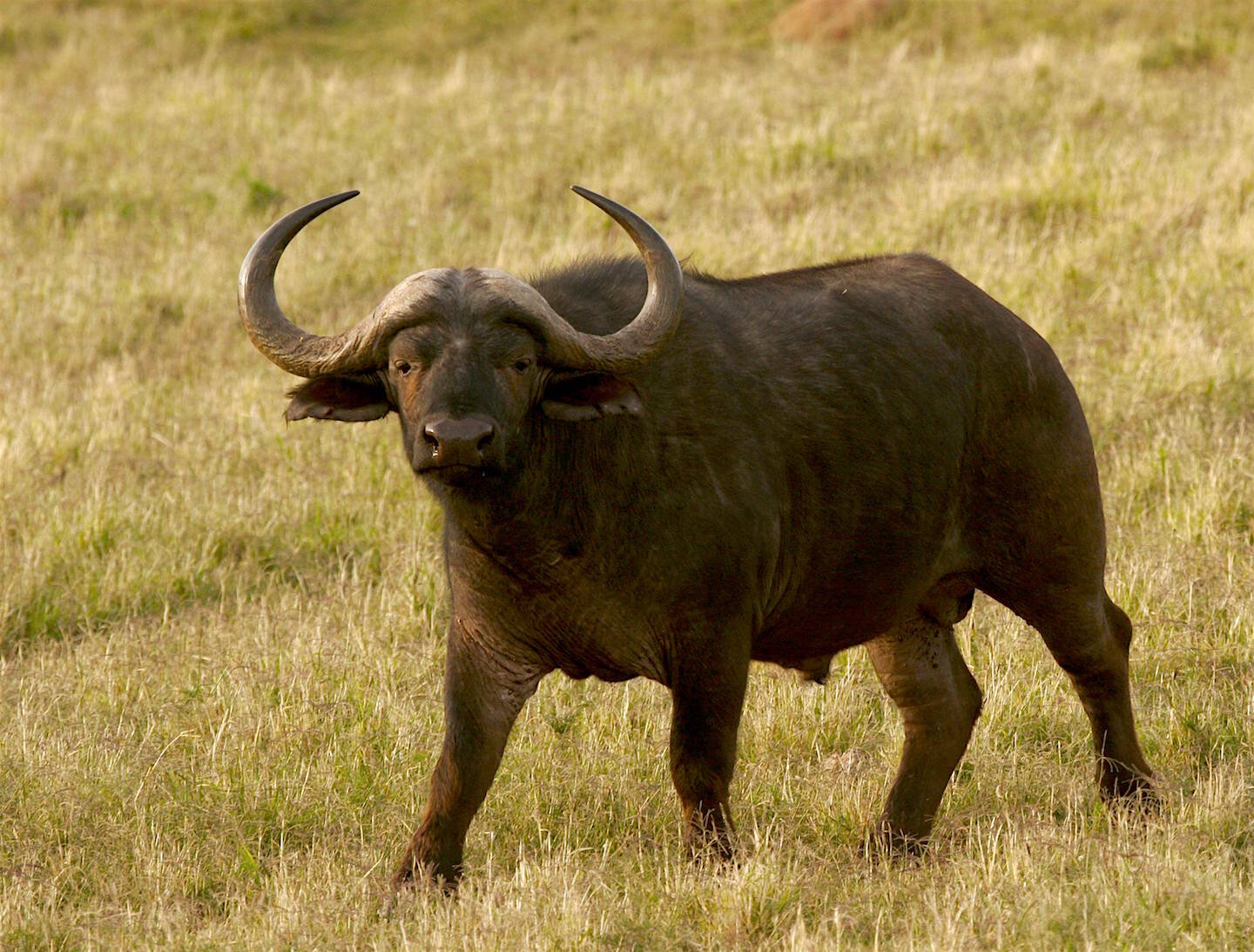 Wild boar, the close relative of wild boar may not seem dangerous. But they are unpredictable and has violent nature. A fully grown wild boar weigh between 50 and 90 kg. The most noticeable feature of wild boar is their long curved tusks. These razor sharp tusk itself is the primary weapon of wild boars. When agitated, they charge with these tusks. The sharpness of tusks and heaviness of their body could result in injuries of a wild boar attack so severe. 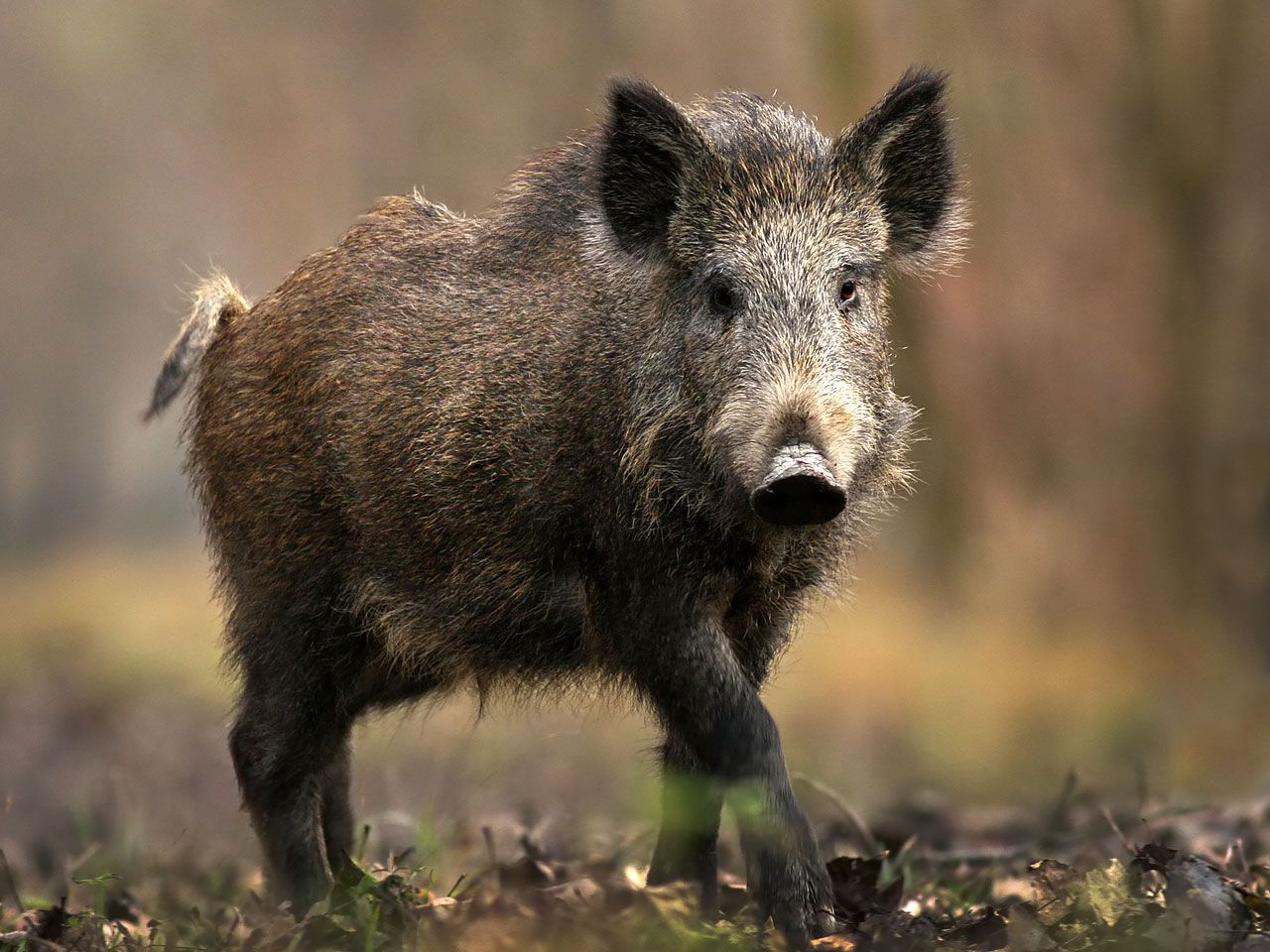 Regarding the size, sun bear is the smallest member of the bear family. But they are more aggressive than any other species of bear. They turn into aggression so quickly. They will attack even without reason. Despite their small size, sun bears have powerful jaws, sharp teeth, and long claws. That makes this animal so deadly. 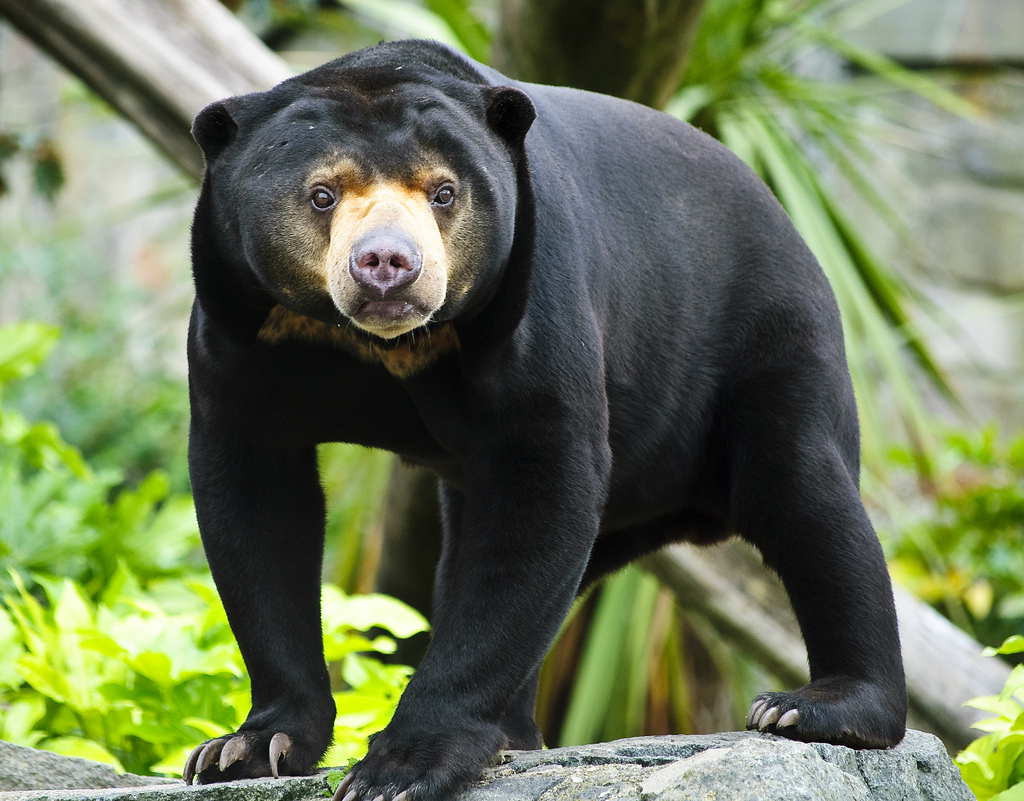 Black mamba is famous for several reasons. It is the second largest venomous snakes in the world. Reaching 12 mph, it is the fastest land snake in the world. The venom of this fearsome snake is also so potent to kill an adult human in a short time. When threatened, black mambas also become so aggressive. Black mambas don’t attack without provocation. But when it feels anything as a threat – animals or humans, they become aggressive and would bite. Not for a single time but repeatedly. In each time a black mamba bite, they inject a large quantity of venom. 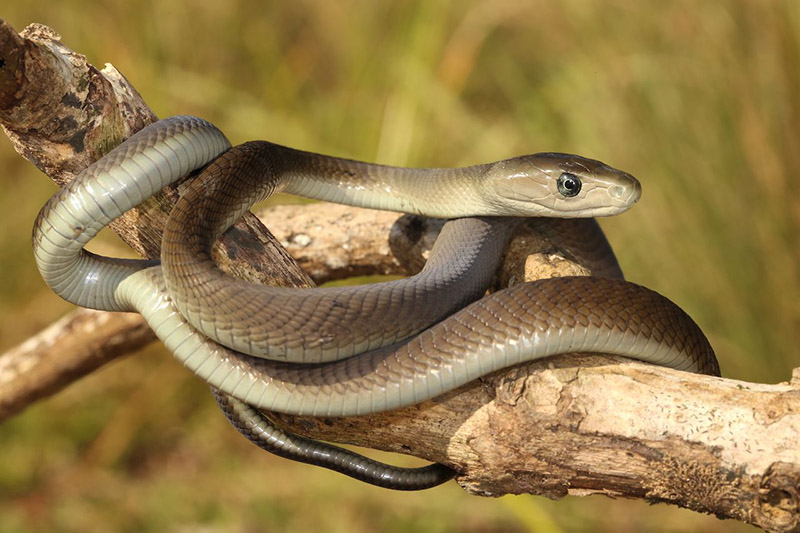 Weighing between 10 – 25 kg, Wolverines only have a size of a medium sized dog. But this amazing animal it fearless and aggressive. Surprisingly, they can even defend large animal like bears or wolves. It shows their level of aggression. Despite their small size, Wolverines have a built body. Their jaws are very powerful, and teeth are large. This combination let them take down even larger prey like moose. 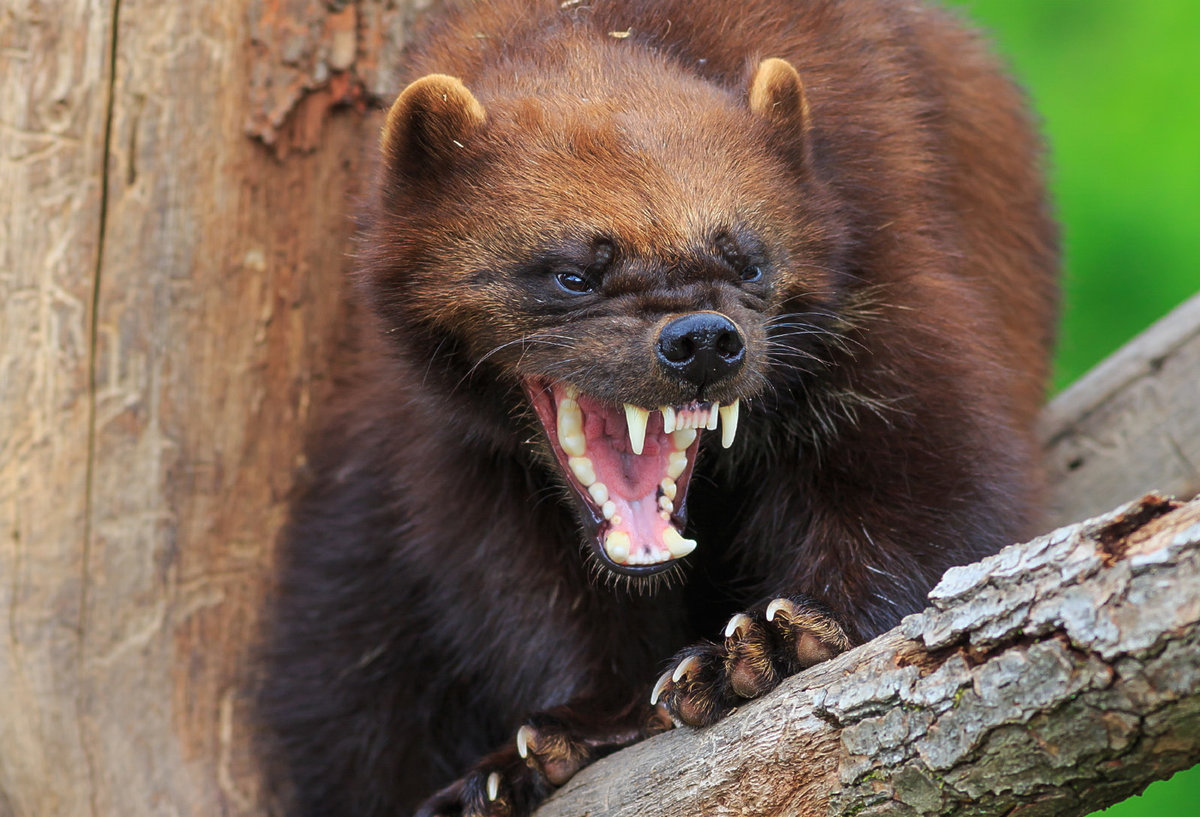 Don’t be confused with the gentle look of black rhinos. If provoked, their reactions can be unpredictable. The massive body, large horns and of course the surprising speed of 35 mph make rhinos a dangerous animal you don’t want to mess with. The main reason behind the aggressiveness of black rhinos is their poor eyesight. So, they easily become aggressive and attack anything they found as a threat. 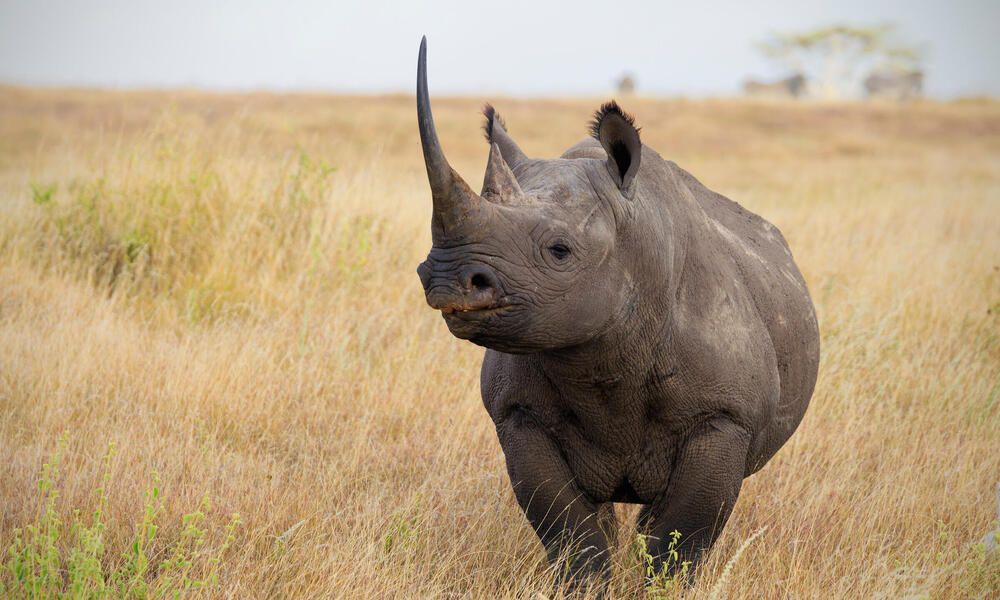 ADVERTISEMENT
The Offspring's Dexter Holland Explains Path from Rocker to Scientist: 'Balance' Is 'Important'
Idris And Sabrina Elba Get Vulnerable As They Open Up About Coupledom
Katy Perry opens up about the difficult creative process behind her whimsical looks
Celebrities you didn't know were absolute nerds
Rebekah Vardy says Wagatha Christie row with Coleen Rooney has ruined her career – losing book and e...
6 amazing countries where you can live better for cheaper