Christina Perri announced that she and husband Paul Costabile are expecting a baby girl following the loss of their newborn two years ago. See the sweet way they broke the news to their daughter.

The “Jar of Hearts” singer announced that she’s expecting a baby with husband Paul Costabile, two years after the tragic loss of her newborn daughter Rosie. 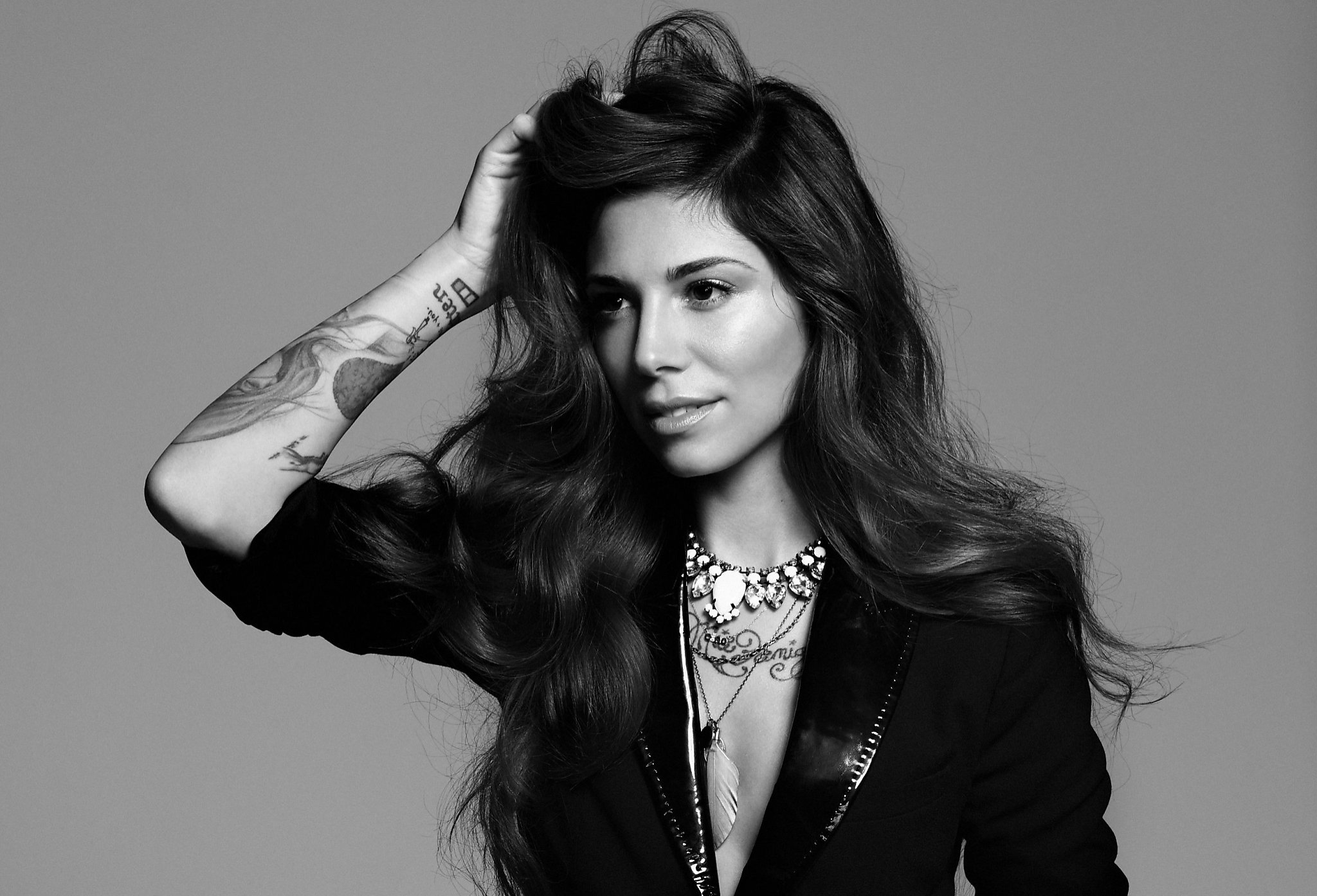 In a sweet video posted to Instagram on May 23, the couple's 4-year-old daughter Carmella opens up a present that's tied with a pink bow. Inside are sonogram photos of her unborn sibling.

"Rosie sent Carmella a little sister and we're very excited," Christina captioned the clip. "We've been having all the feelings, but mostly trying every day to choose joy."

Later in the video, the beaming mom and dad join their daughter, who is showered with confetti, and Carmella adorably kisses her mom's growing baby bump. 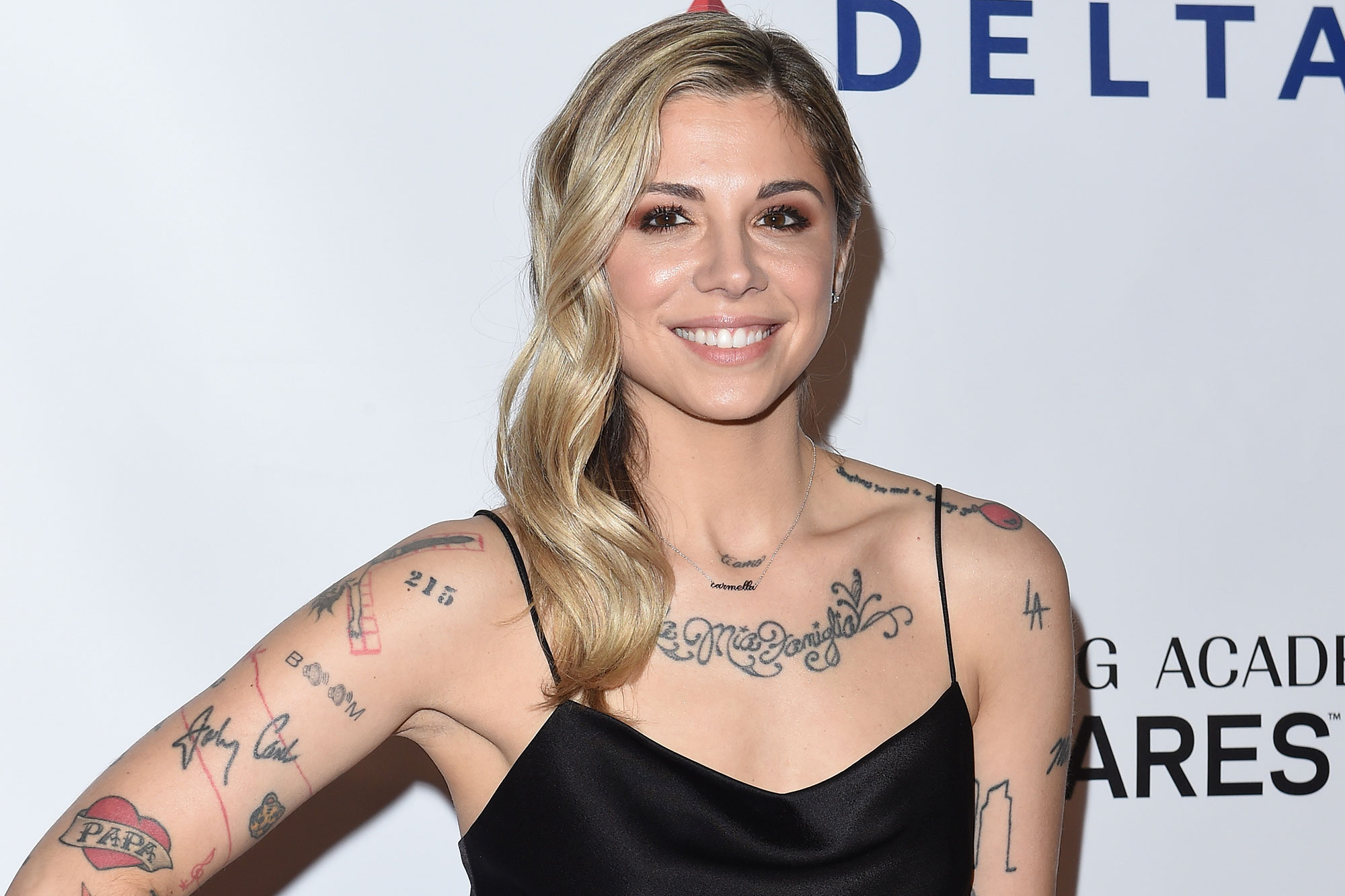 Christina, 35, and Paul, 34, tied the knot in December 2017 and welcomed their daughter one month later. In January 2020, Christina announced that she had suffered a painful miscarriage 11 weeks into her second pregnancy.

In July 2020, Christina announced that she was expecting again, however, was she was hospitalized for pregnancy complications four months later. Just three days after giving birth prematurely, Christina confirmed that her newborn would have to undergo surgery. On Nov. 24, Christina delivered the heartbreaking news that her infant daughter had died. 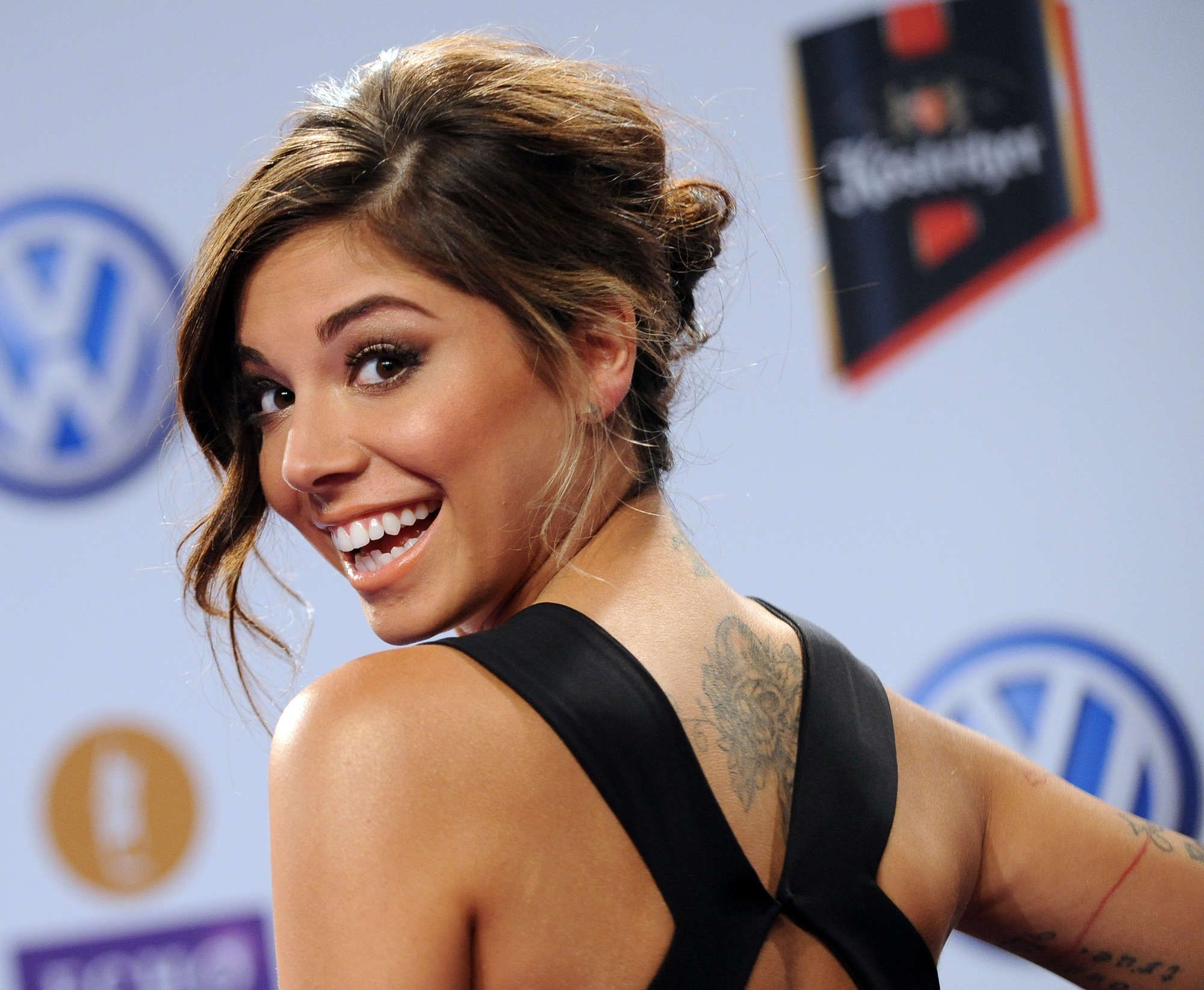 "last night we lost our baby girl," Christina captioned an Instagram photo of herself holding her daughter's hand. "she was born silent after fighting so hard to make it to our world. she is at peace now and will live forever in our hearts." 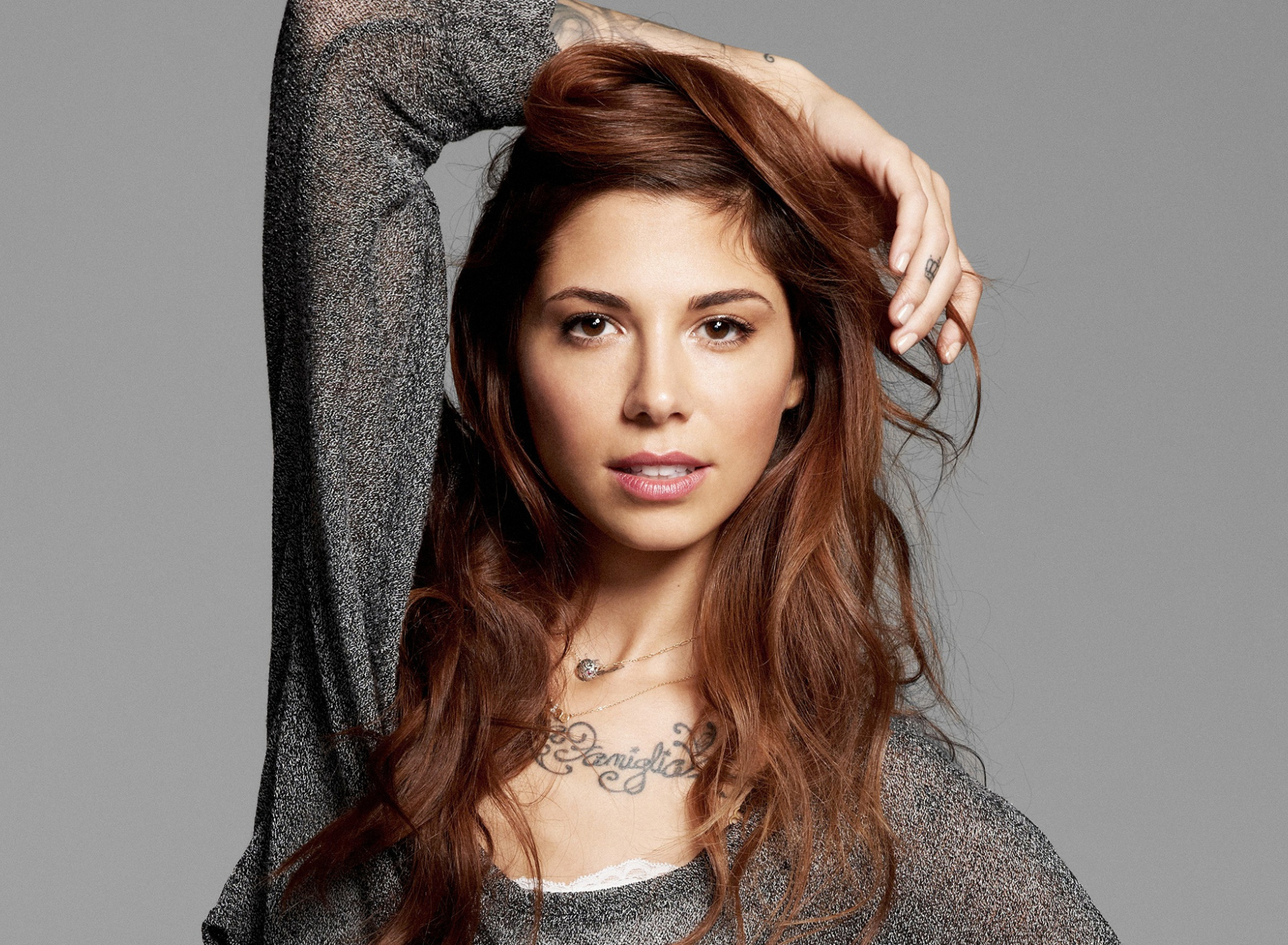 At the time, Christina said she went public with her story to "help change the story [and] stigma around miscarriage, secrecy and shame," adding, "I am ever reminded how amazing and powerful women are at making life and at healing. To all the mothers who have been here and who will be here, I see you and I love you."

A new baby isn't the only major project Christina is working on this summer. Her new album, A Lighter Shade of Blue, drops June 24 and includes a very special song titled "Mothers." 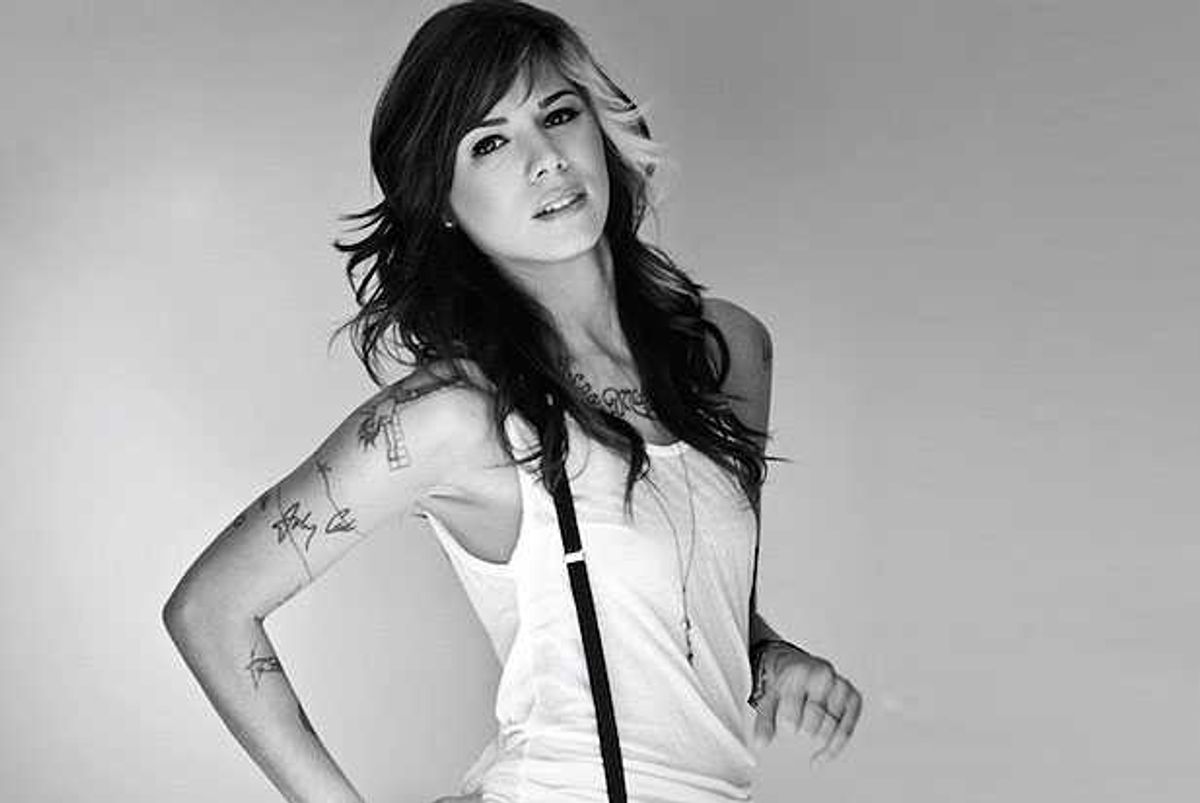 "I wrote this song as a bit of a love letter to moms having a hard time," Christina exclusively shared with E! News earlier this month. "I was one of those moms when I had my daughter, Carmella. There are so many things you can't prepare for and your heart feels like it breaks over and over and over. We get so, so strong, but for a little while, we are very fragile."

She added, "This is a song just for those mamas. I want them to feel seen and held."