“Redheads” is a term used for the people who are born with natural red hair. In British English, the term “Ginger” is used to describe red-headed people. It is the rarest hair color in the world.Here Is The List Of 30 Shocking Facts About Redheads You Never Knew of !

All redheads do not have blue eyes. Blue and red combination is rather rare, a common combination with red hair are brown eyes.

Redheads are more often mutants. The recessive MC1R gene that is in charge of the red hair, MC1R, is a genetic mutation. Genetic variations in MC1R gene are common in people with red hair. 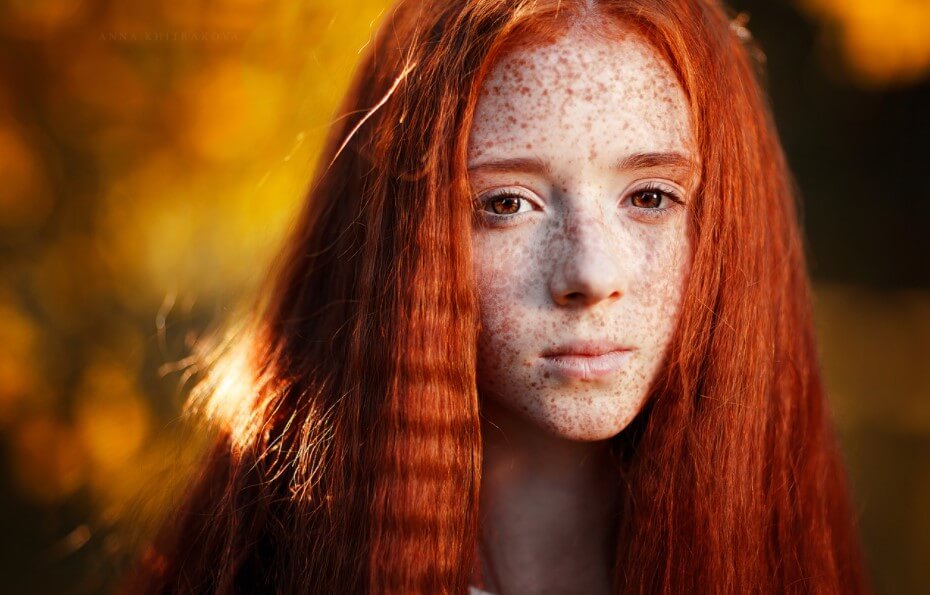 Redheads are incredibly rare. Just 2% of the world’s population has red hair which comes to around 140 million. There are more redheads in Western Europe than anywhere else in the world which is 13%. So we can say that they are majestic unicorns.

Elizabeth I of England & Queen Victoria were redheaded. Nowadays, Prince Harry is also a natural redhead. 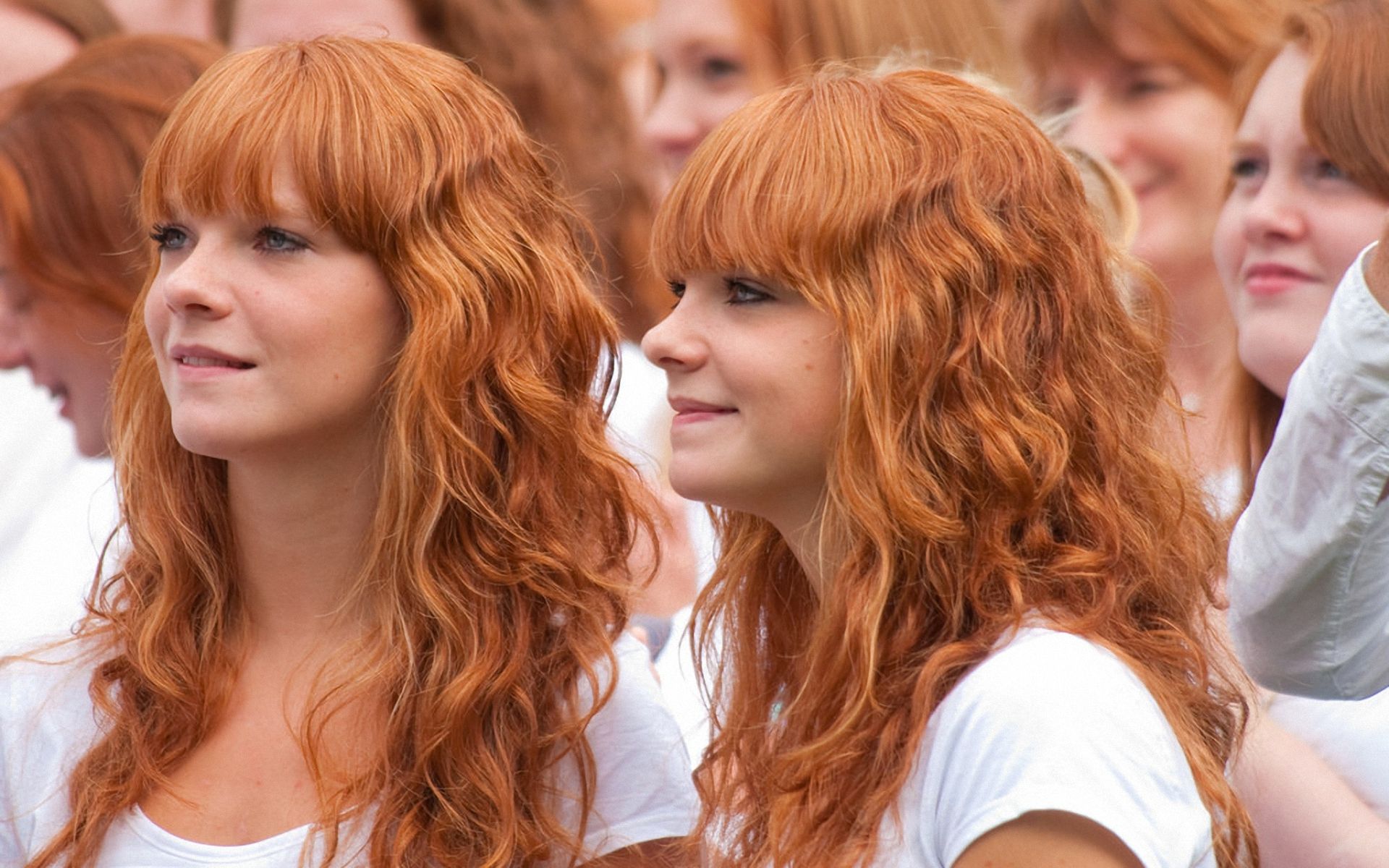 Rate of Graying Hair is Slow

Red hair does not turn to gray as fast as other hair colors; so, you don’t have to get worry about going gray. Because this is the reason they are lucky to.

There is a variety of red hair than you think. Red hair comes in so many different colors (Burnt Orange, Copper, Blonde, Ginger), sizes (Short and long) and shapes as other hair colors. 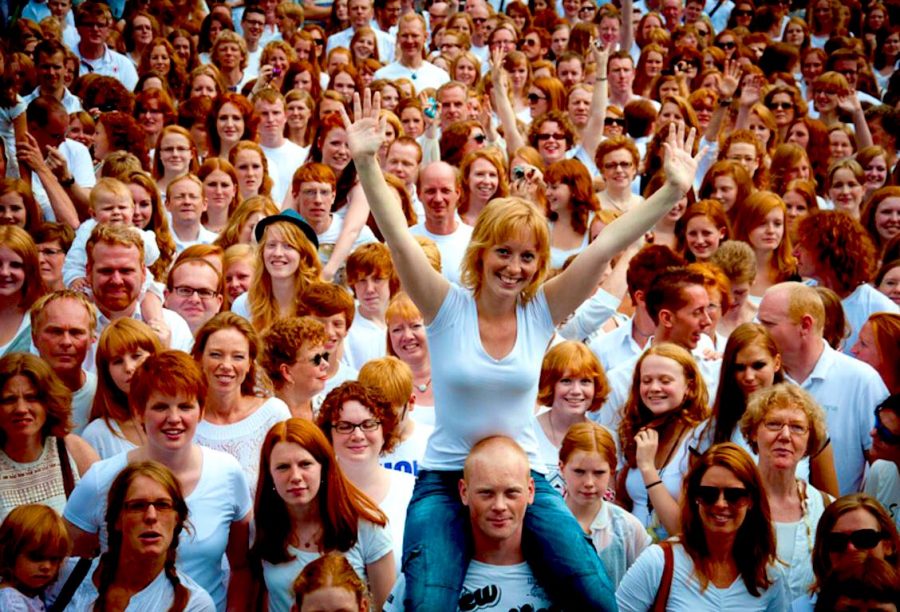 Redheads are also known as hot-headed. However, there is no confirmation of this being valid. It might be just because of their red hair color they are called hot headed in a sense of joke.

According to a study, it is proved that Red is the hardest shade to dye your hair and also difficult to maintain it. So to be a redhead is a benefit. 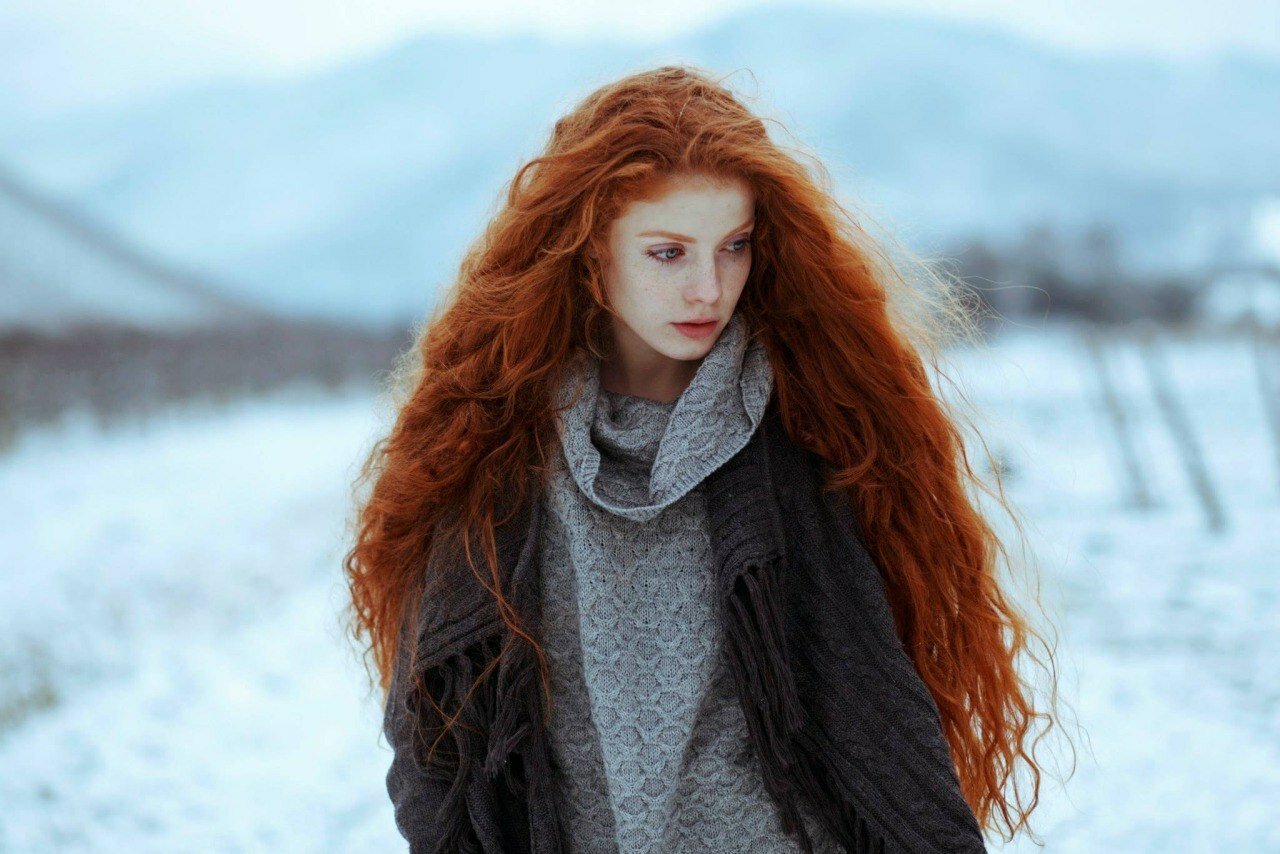 Redheads have an impressive sense of humor because they grow up by teased for their ginger hair color.

To be a redhead is beneficial for men because according to some studies red headed men are 54 percent less likely to create prostate cancer. It means a lot for ginger men. 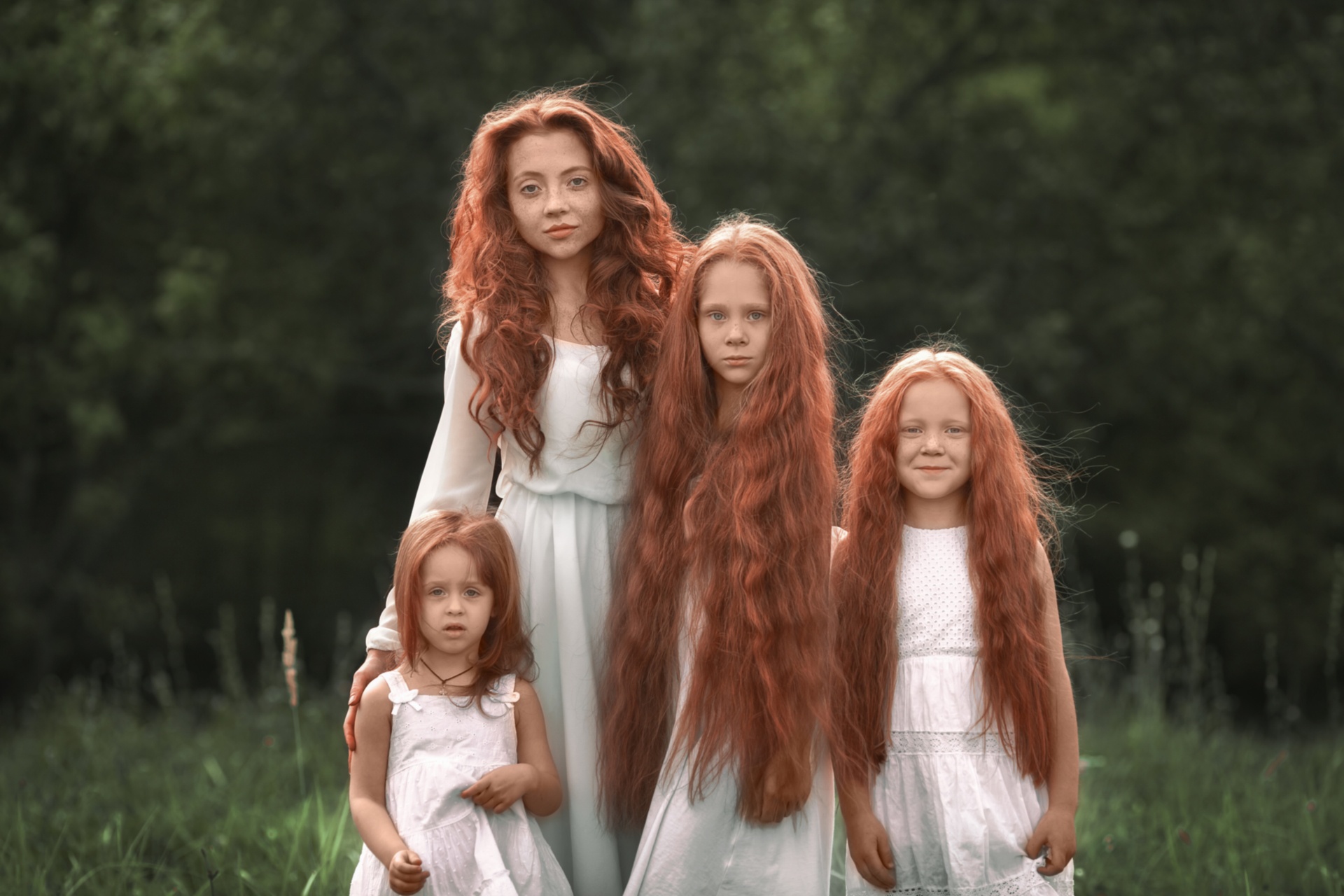 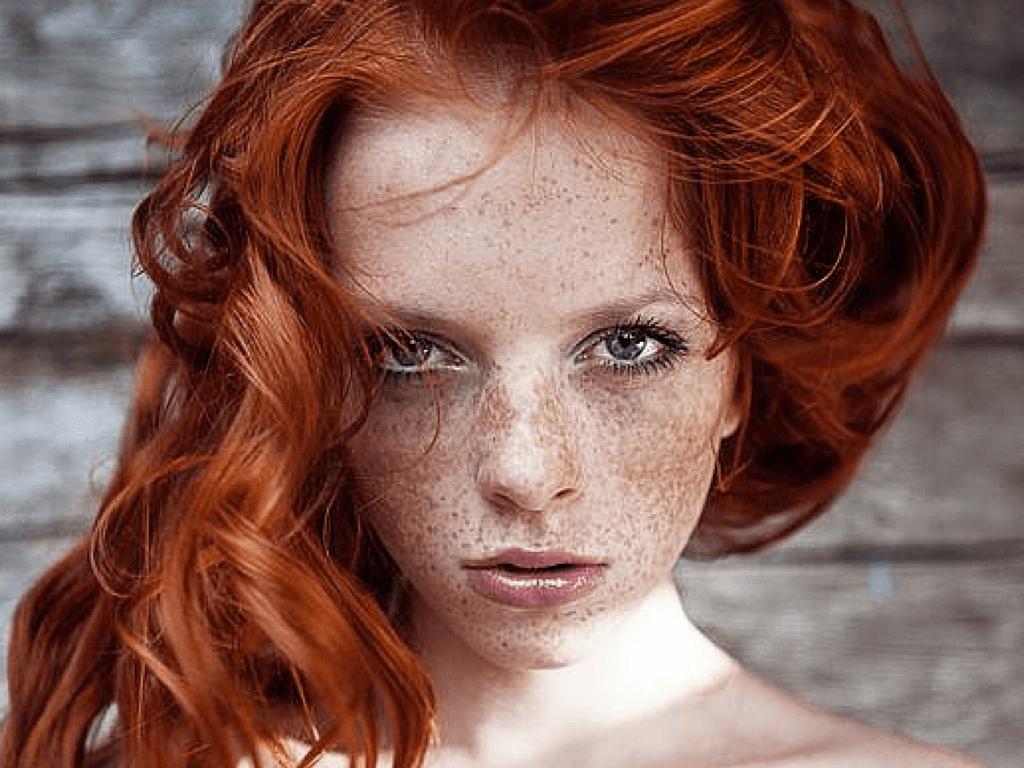 Absorption and Making of Vitamin D

They are more efficient at making Vitamin D. Redheads have the low amount of eumelanin in their body that is why they cannot absorb the required level of Vitamin D. In any case, they compensate for this by creating their particular Vitamin D when they are present in low-light condition.

So, they do not need as much sunlight to get what they need. 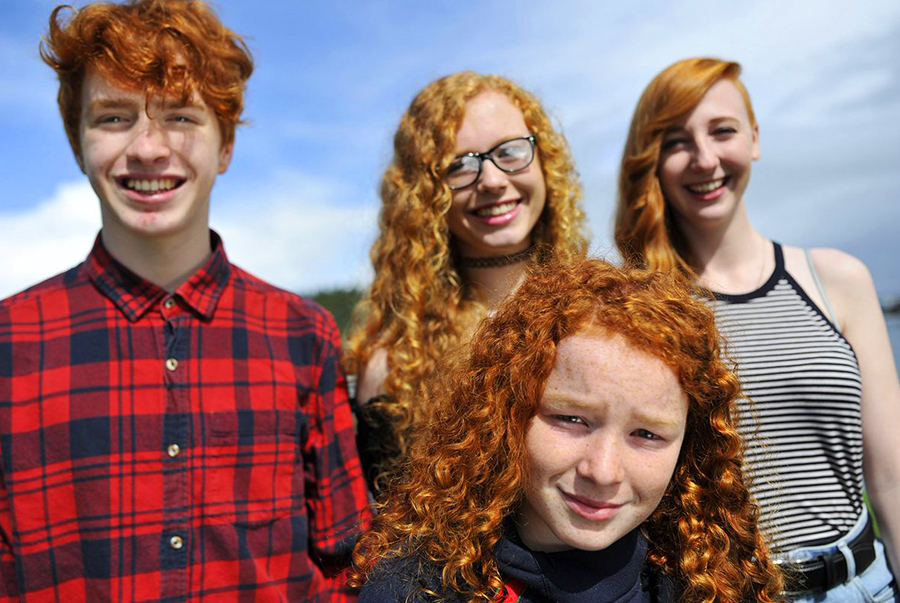