Characters That Stunned Fans When They Were Replaced by New Actors

Pam’s Mom on “The Office”

Pam Beesly’s mom was first portrayed on the show in season two by actress Shannon Cochran. But in season six of the series, the character of Helene Beesly was given a much larger role, so producers of the show cast Linda Purl, who brought some great comedy to the part.

In the first two films of the “Harry Potter” franchise, Headmaster of Hogwarts Albus Dumbledore was played by Richard Harris, who was expected to play the character throughout the entire run of the film series. Harris took the role to please his 11-year-old granddaughter, but unfortunately, Harris passed away before the release of the third film. Ian McKellen was offered the role, but it ultimately went to actor Michael Gambon, who played Dumbledore in all of the remaining films.

In the 2003 film “Hulk,” the huge green superhero was played by actor Eric Bana, and when the character was given another film titled “The Incredible Hulk” in 2008, he was played by Edward Norton. Actor Mark Ruffalo has since taken over the character, portraying the Hulk in “The Avengers” series since 2012.

Reggie Porter on “All My Children”

The soap opera character Reggie Porter was played by a few famous faces in the run of the series. Chadwick Boseman played the character in 2003 until he was fired after voicing concerns about racist stereotypes in the script. The character was then portrayed by Michael B. Jordan until 2006. 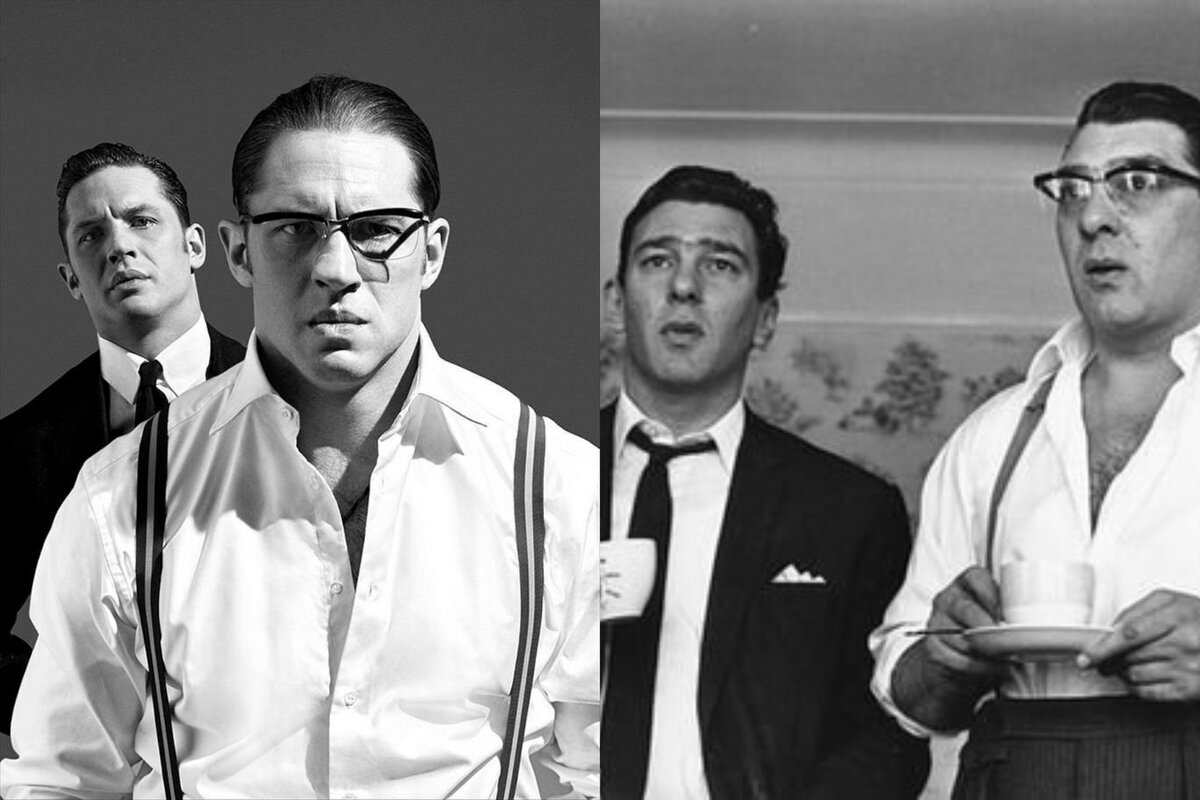 Rachel Dawes in the “Batman” Series

In the film “Batman Begins” actress Katie Holmes played Bruce Wayne’s childhood friend and love interest Rachel Dawes. Her character was described as a “moral conscience for Bruce” and director Christopher Nolan loved Holmes’s warmth and maturity in the role. But in “The Dark Knight,” the character was played by Maggie Gyllenhaal because Holmes declined to return for the sequel because of filming obligations for the film “Mad Money.” 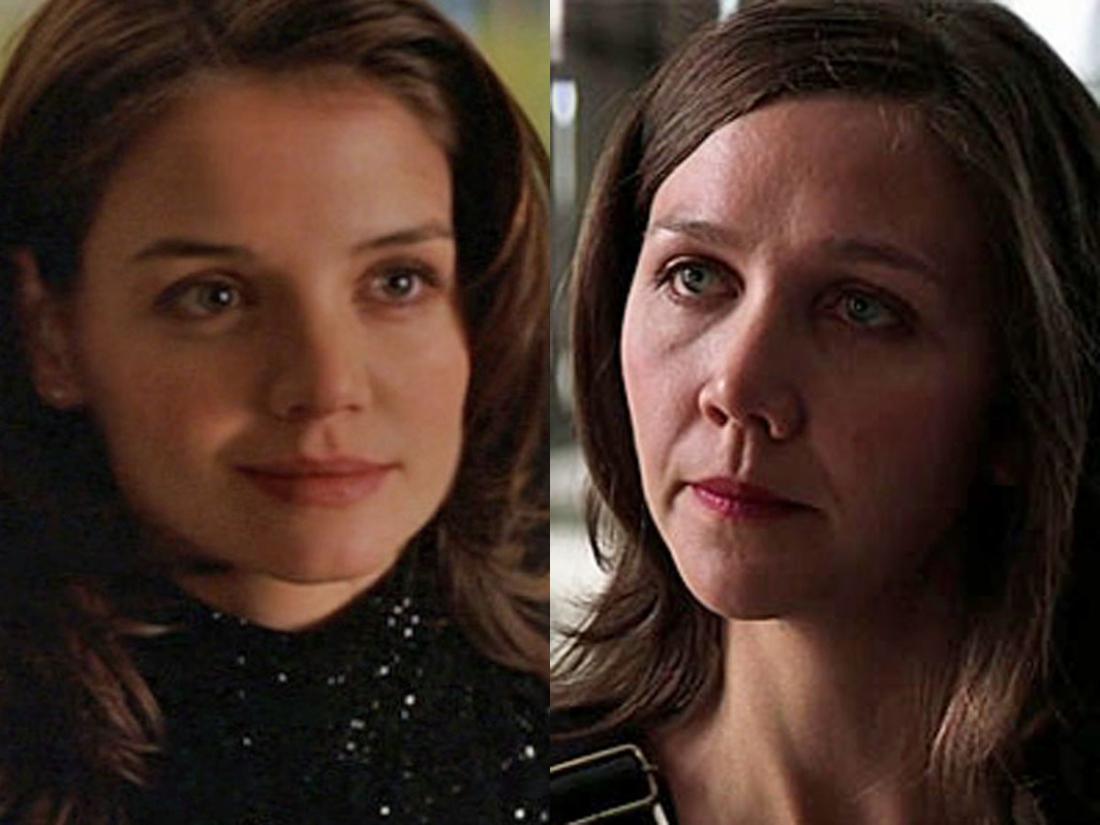 In the first two installments of the “Twilight” film franchise, the vampire Victoria was portrayed by actress Rachelle Lefèvre. She was later stunned that she was recast because she was “fully committed” to doing more films in the franchise and even turned down other roles to continue with the series. She was replaced by actress Bryce Dallas Howard in the third film of the franchise, “The Twilight Saga: Eclipse.” 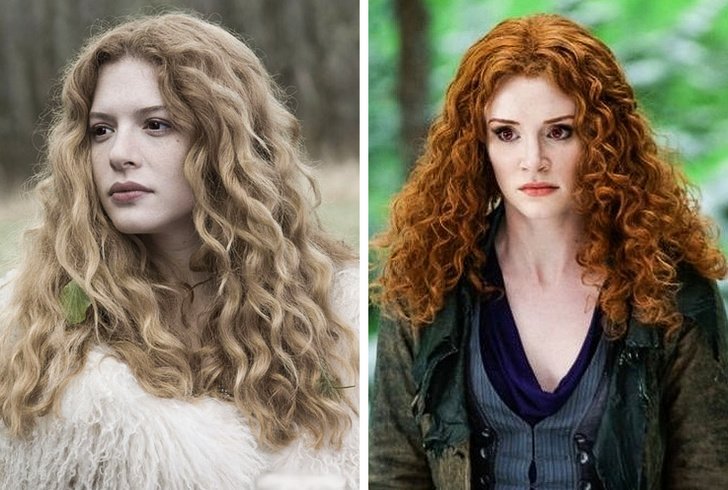 Johann Schmidt in “The Avengers” Series

Actor Hugo Weaving played Johann Schmidt in “Captain America: The First Avenger,” but after the character transformed into Red Skull, the character was recast. In “Avengers: Endgame,” Red Skull was voiced by “The Walking Dead” actor Ross Marquand. 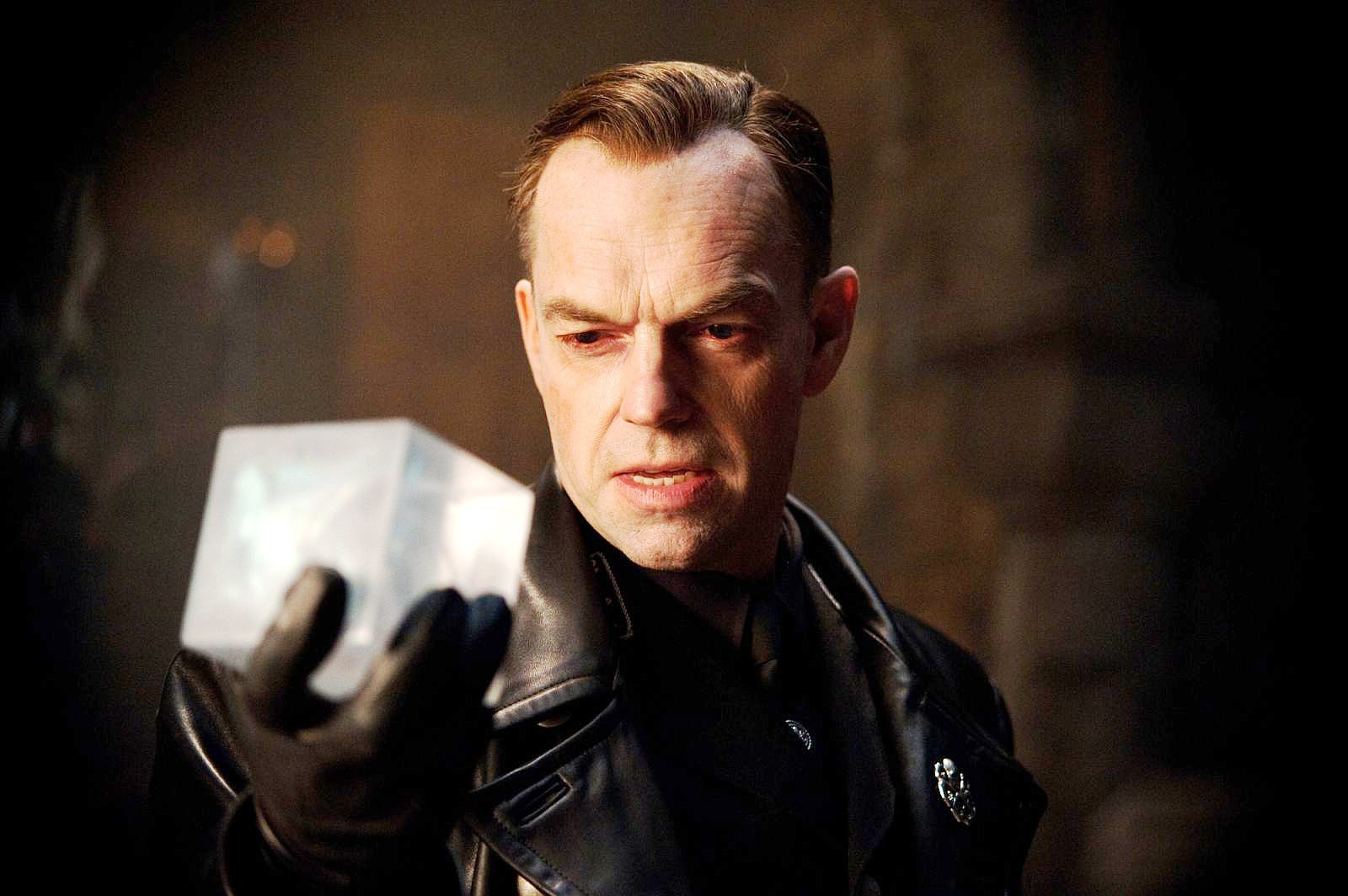 Evelyn Carnahan in “The Mummy”

In the 1999 film “The Mummy” actress Rachel Weisz played leading lady Evelyn Carnahan. She reprised her role in the 2001 sequel “The Mummy Returns,” but was replaced by actress Maria Bello in the 2008 film “The Mummy: Tomb of the Dragon Emperor.” Rumors have circulated around why Weisz left the project and it may have been because of personal issues with the script of the third film. 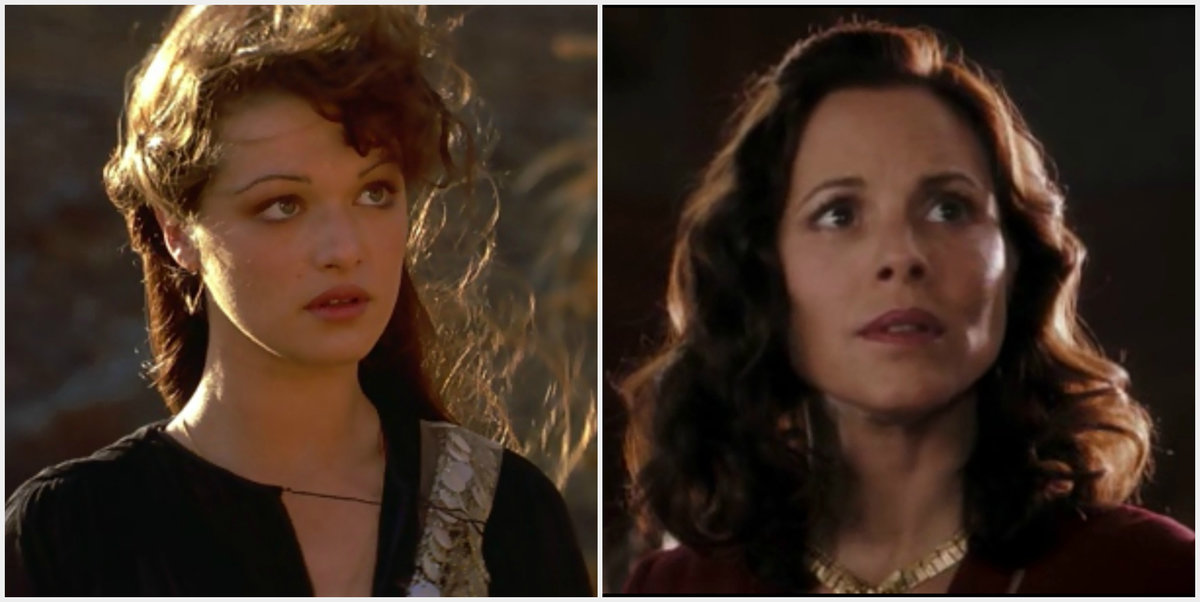 After four seasons on the show, actress Shannen Doherty left “Beverly Hills, 90210” in 1994. She played Brenda Walsh on the series, but her bad girl reputation followed her in real life and she was fired from the series. “Saved by the Bell” actress Tiffani-Amber Thiessen then joined the cast in season five and her character took over some of Doherty’s storylines. 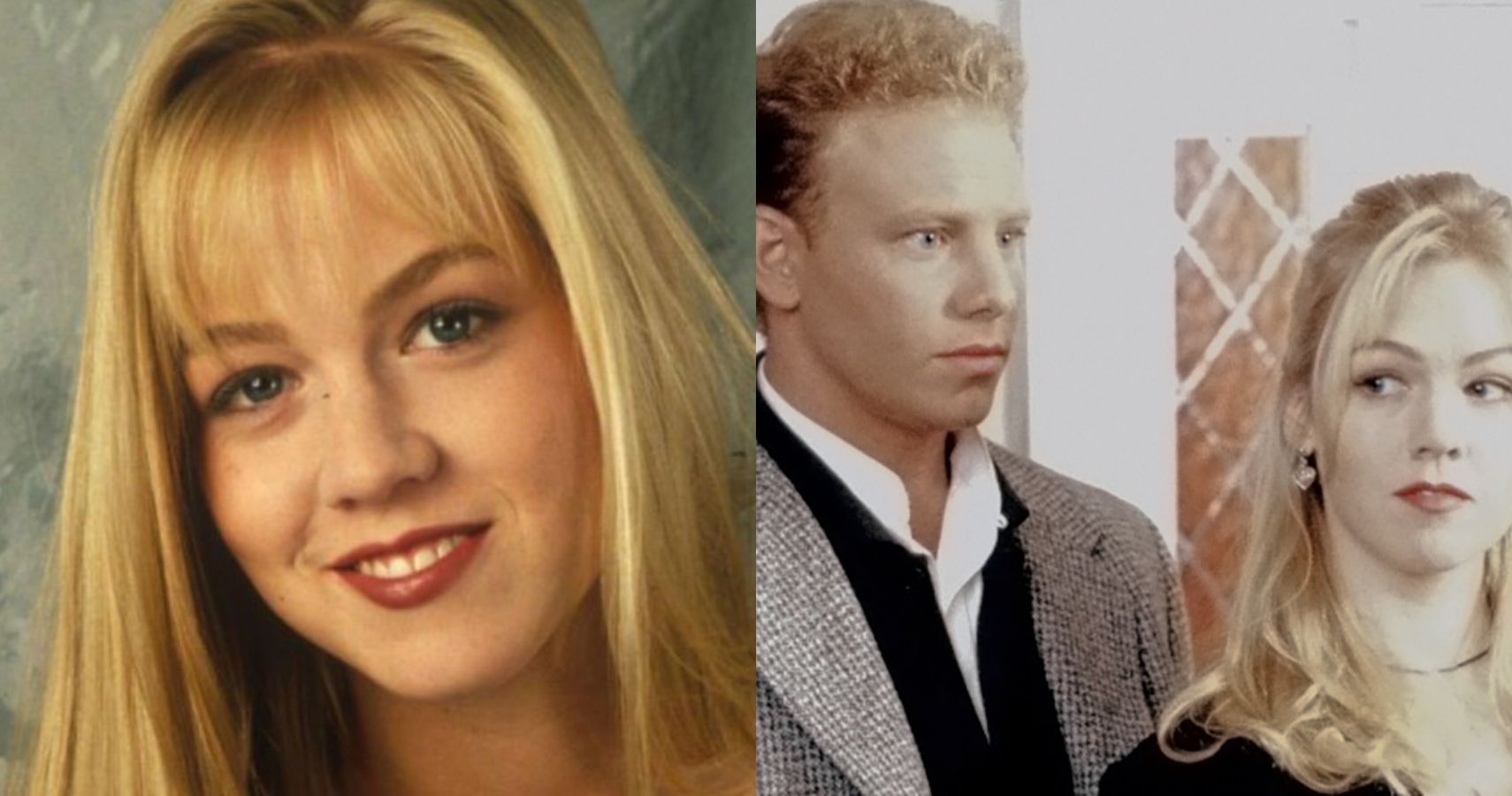