Jodie Comer is at the centre of another security scare involving a fan.

An admirer who previously sparked an alert outside the West End theatre where she is on stage has returned.

It follows an incident last year in which Jodie — Villanelle in BBC spy thriller Killing Eve — was targeted with death threats by a stalker in France.

That suspect, who had threatened to “create carnage”, was arrested. 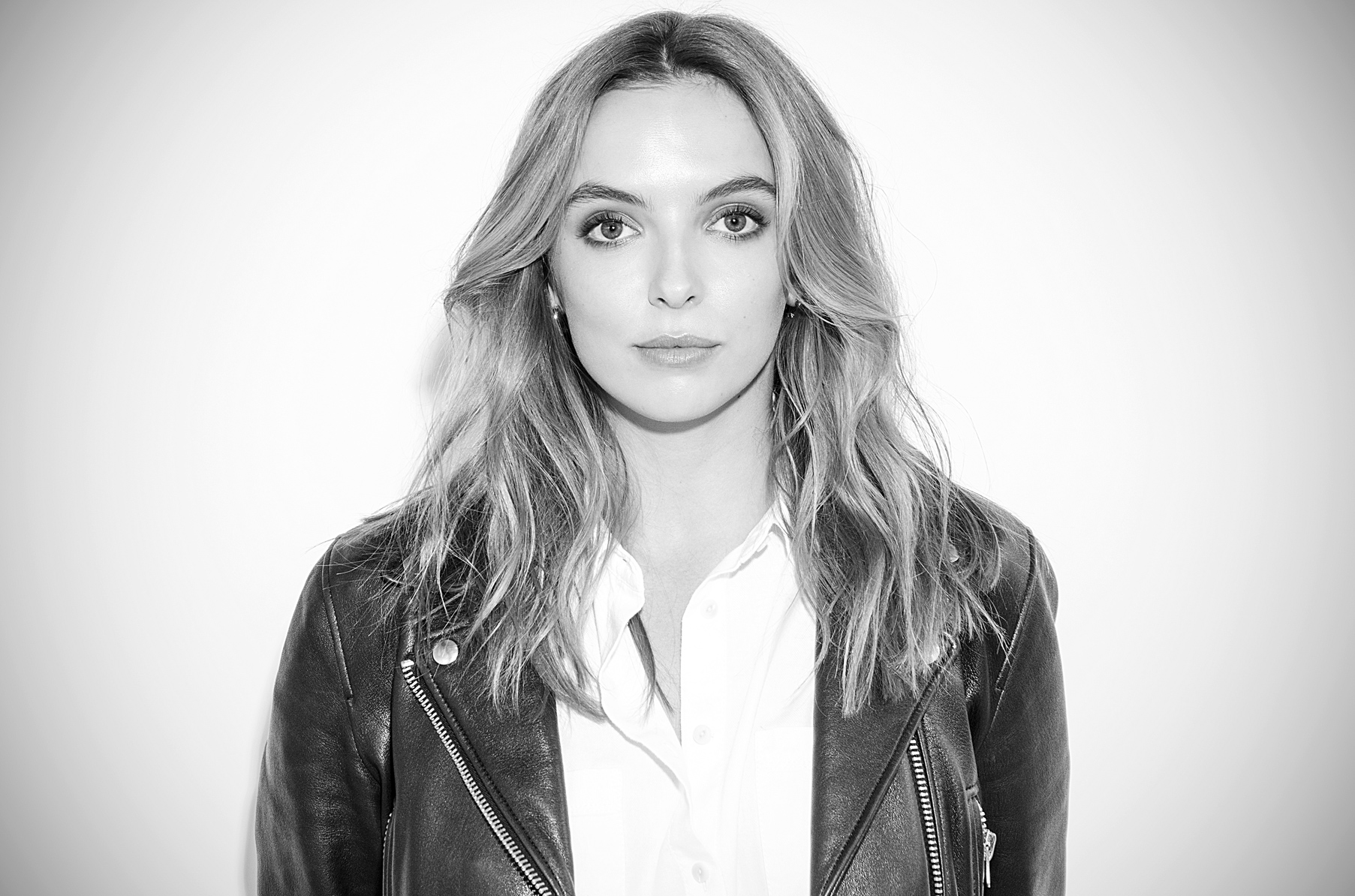 There is no suggestion he is the same man.

The Sun on Sunday told last month that people who had gathered outside the Harold Pinter Theatre in London reported “worrying” behaviour to security staff.

They said a man, who appeared to be in his 40s, wearing a suit and carrying a bouquet of flowers for Jodie, was causing concern. 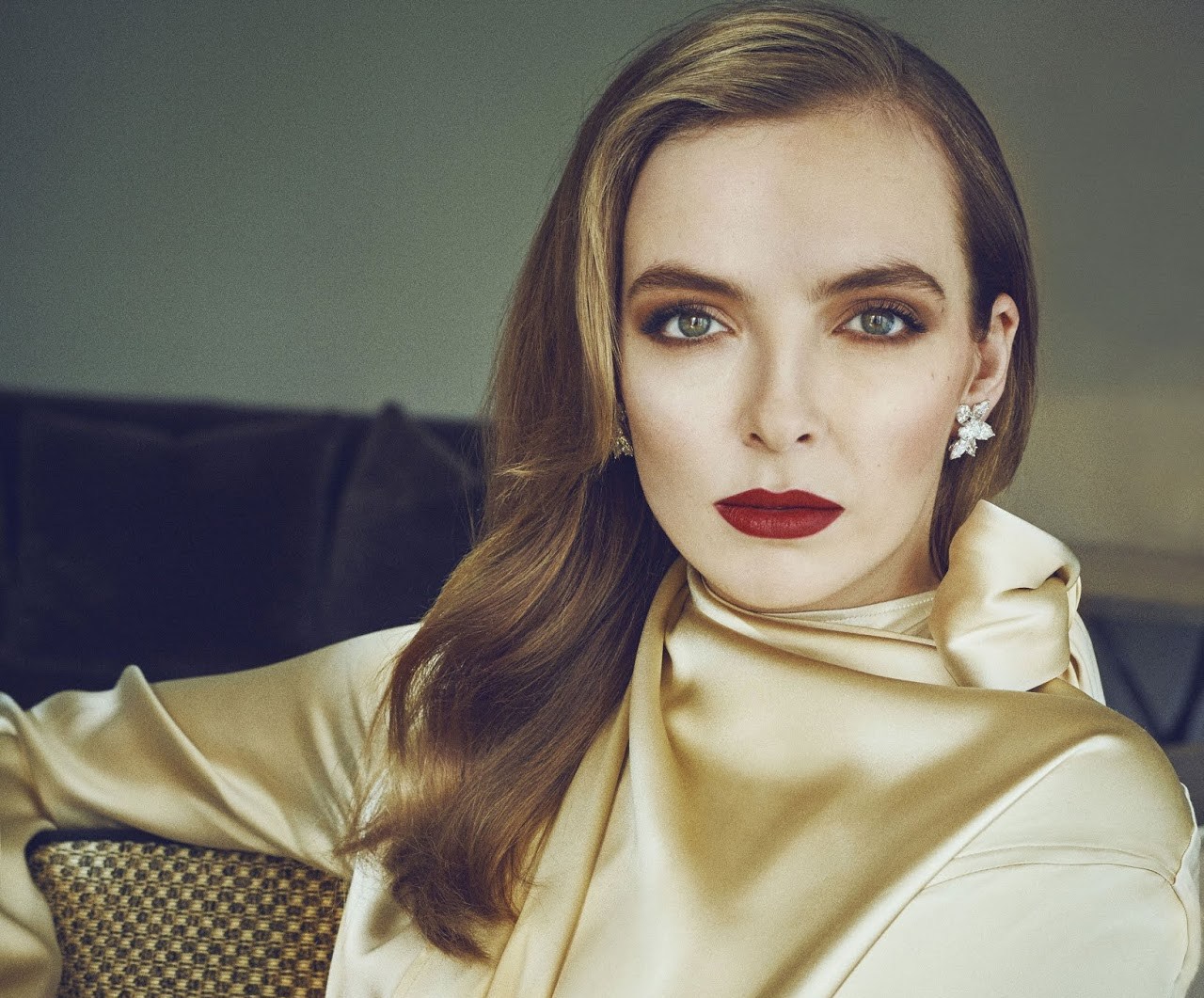 CCTV footage at the theatre, where Jodie is appearing in Prima Facie, was examined.

But sources said fans of the Bafta-winning actress again spotted the man behaving “oddly” outside the stage door after last Saturday night’s performance.

They then pointed him out to the theatre security staff. 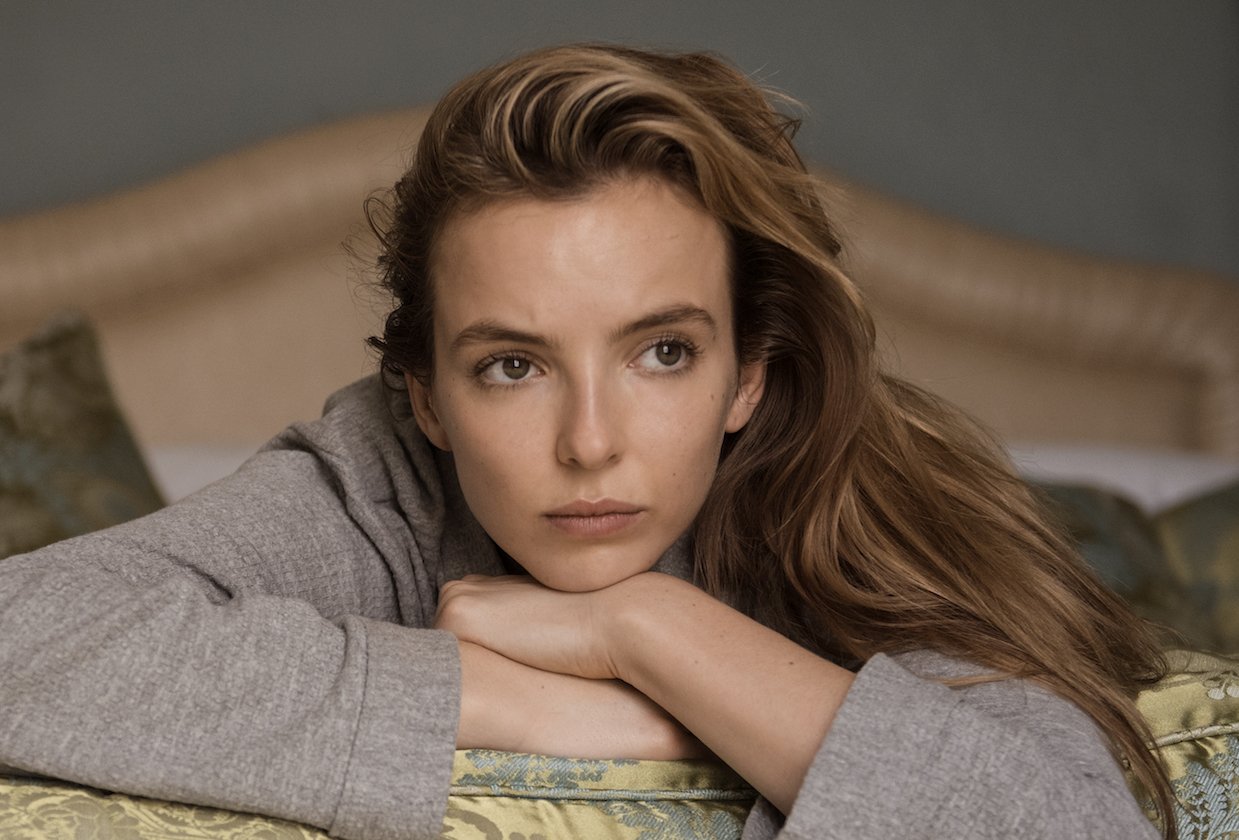 One said: “The man was dressed smartly in a blue shirt, with a jumper over his shoulders.

“He seemed to be trying to act casually but kept moving around.

“First he was across the road, then he moved to one side, and then another. 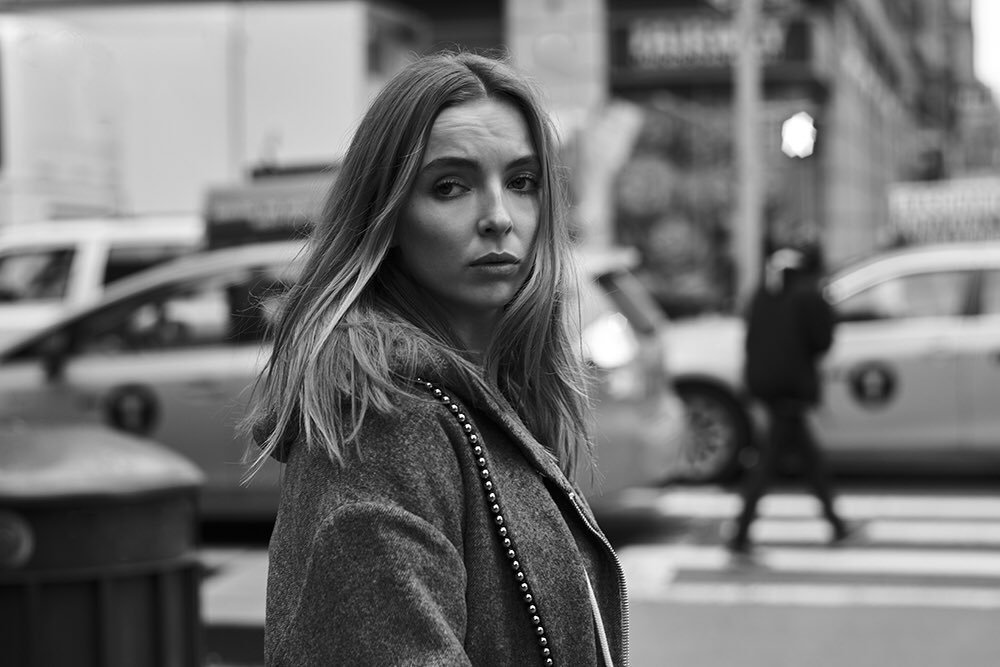 “It seemed like he didn’t want too many people to pick up on the fact he was there.

“That night, Jodie came out and got straight into her car.

“But some of her die-hard fans recognised him and pointed him out to security. 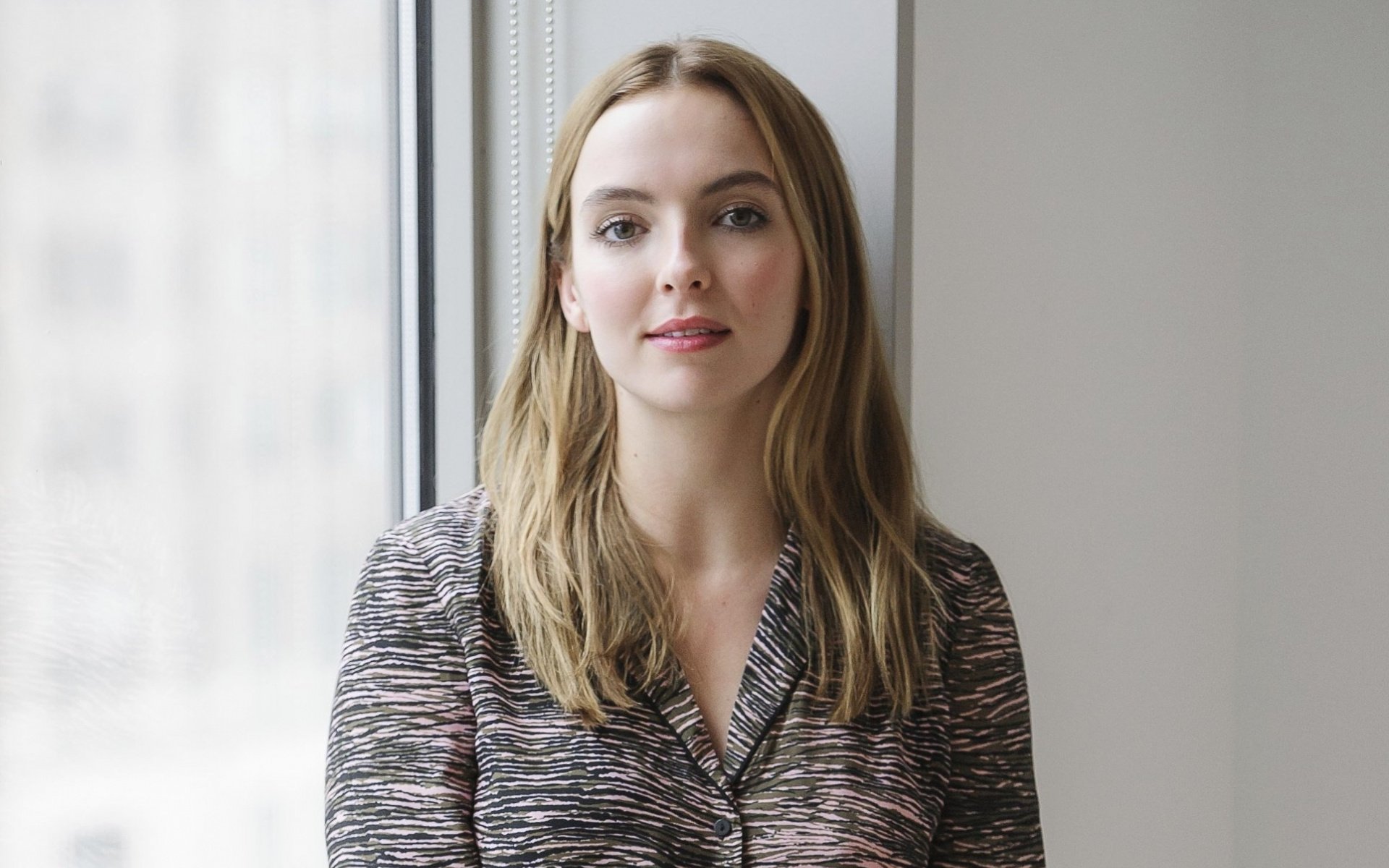 “They identified him as the same man who had raised concerns before.

“The staff registered their warning and told them that Jodie isn’t stopping to greet fans outside the stage door at the moment.

“They insisted that her safety is paramount.” 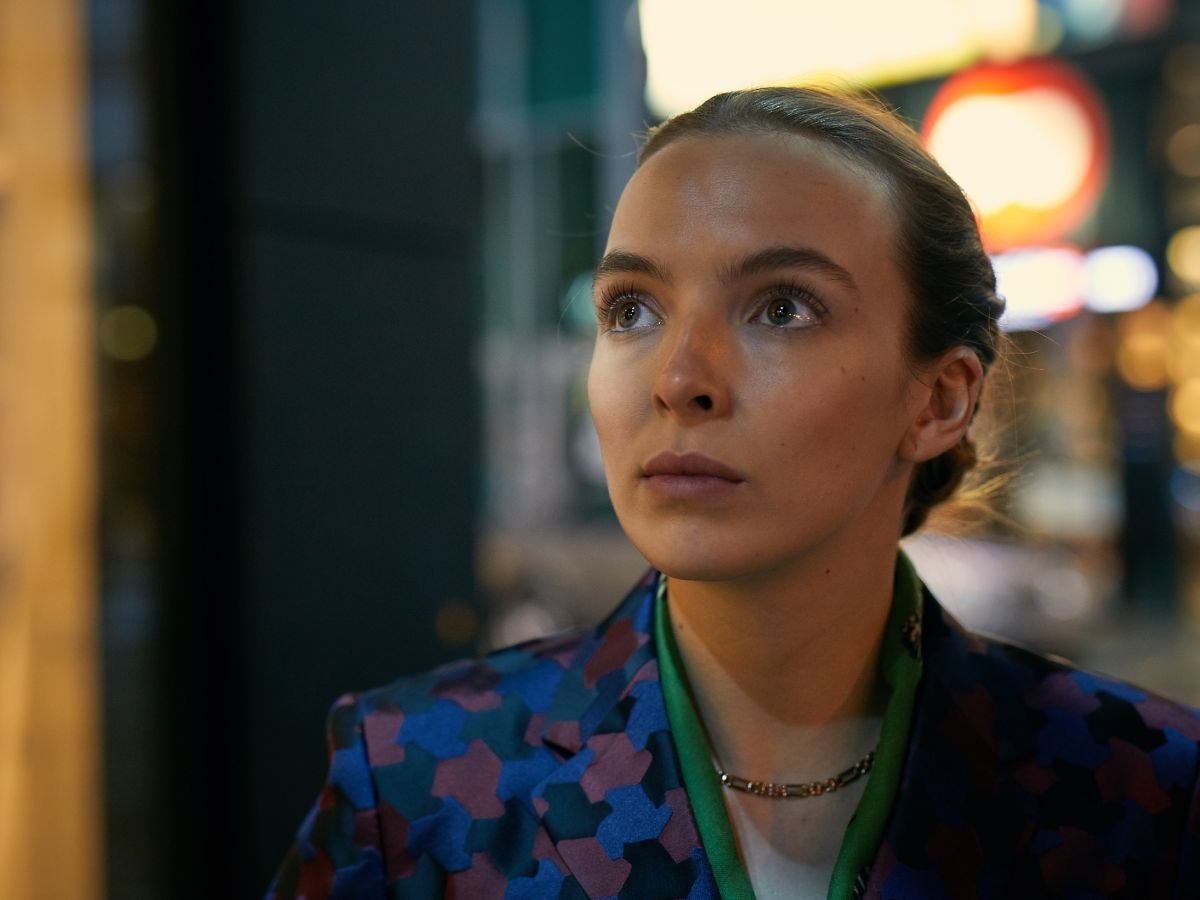 ADVERTISEMENT
Interesting Facts about Dreams
What Scott Disick Was Doing During Kourtney Kardashian And Travis Barker's Wedding
Top 7 Most Beautiful Female Animals in the World
Jason Momoa and Amber Heard's ‘lack of chemistry’ reduced her role in ‘Aquaman 2’, her agent says
Top 7 Most Annoying Insects In The World
9 Eccentric Celebrity Habits