Sarah Jessica Parker has NOT spoken to Chris Noth since his sexual assault allegations: ‘I don’t even know if I’m ready to talk about it’

And Just Like That executive producer-star Sarah Jessica Parker has not spoken to her longtime onscreen leading man Chris Noth since his sexual assault allegations.

‘I don’t even know if I’m ready to talk about it,’ the 57-year-old mother-of-three told THR on Tuesday.

‘But I don’t think… I wasn’t reacting [to the scandal] as a producer. I should have worked on this because I’m just… it’s just…’ 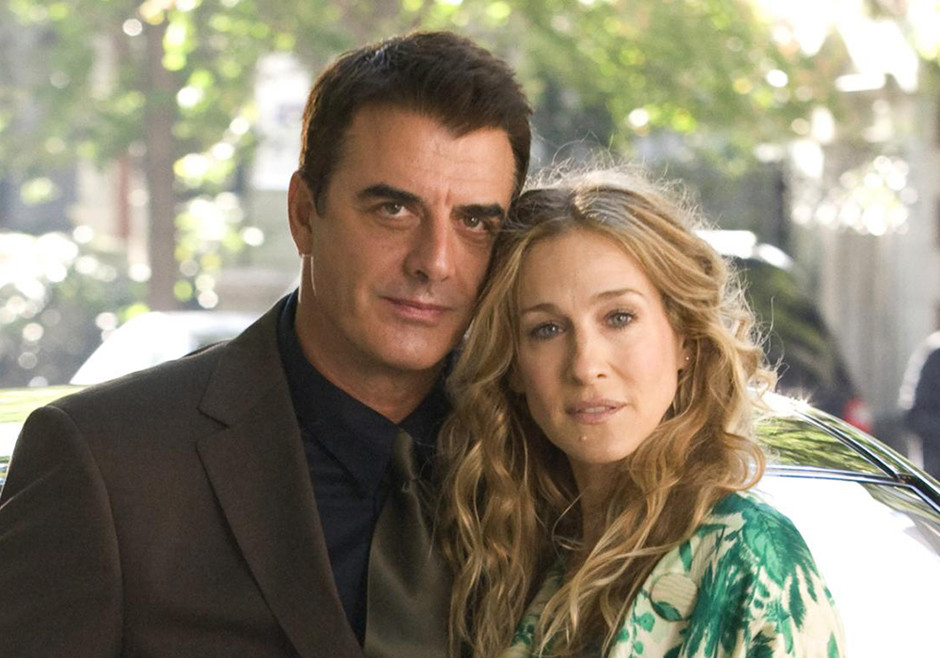 On December 16, Chris denied sexually assaulting the two women who came forward to THR, instead claiming they were 'consensual encounters.'

The exposé lead to two more women coming forward with similar claims about Noth, who was promptly dropped by A3 Artists Agency and his character was killed off CBS' The Equalizer. 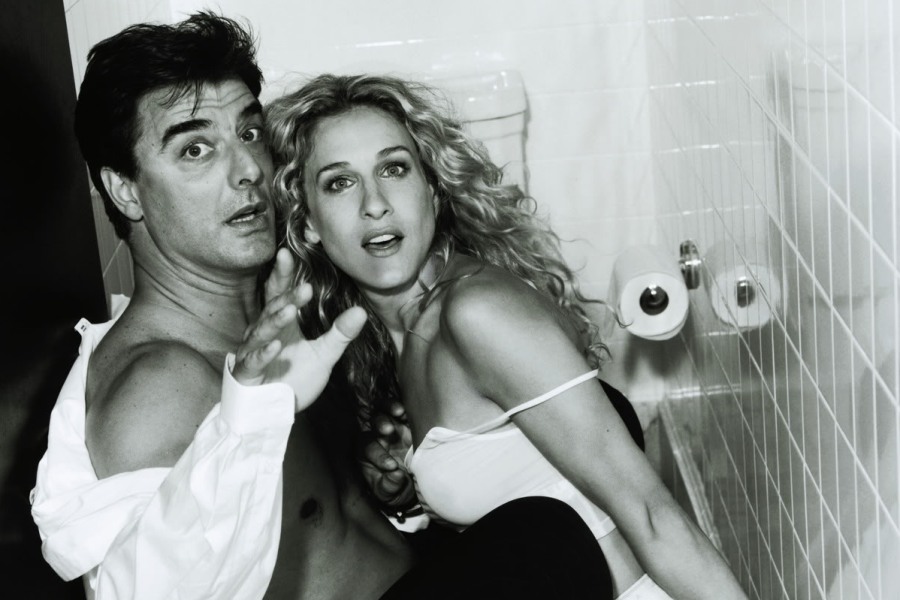 Sarah didn't have to fire the four-time SAG Award nominee as Mr. Big since he'd already been killed off via post-Peloton heart attack on the first episode of AJLT, which aired on December 9.

But executive producers made sure to remove all of Chris' flashback scenes and ghostly scenes that had been shot before the scandal broke.

'We are deeply saddened to hear the allegations against Chris Noth,' SJP, Cynthia Nixon, and Kristin Davis said in a statement on December 20. 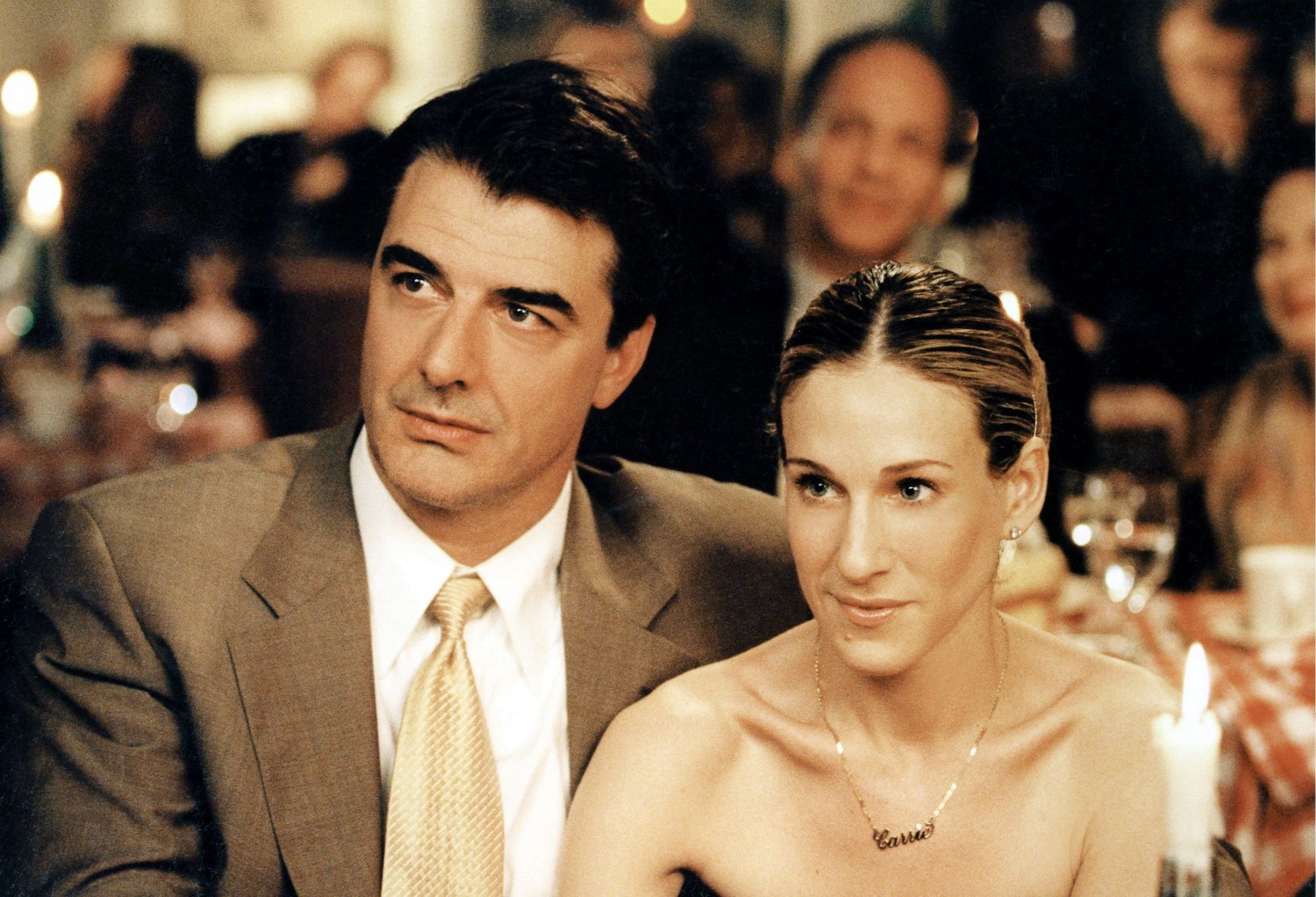 'We support the women who have come forward and shared their painful experiences. We know it must be a very difficult thing to do and we commend them for it.'

Reported on April 15 that Noth was 'furious that no one stood by him' through the scandal and was 'itching to get even with a revenge tell-all.' 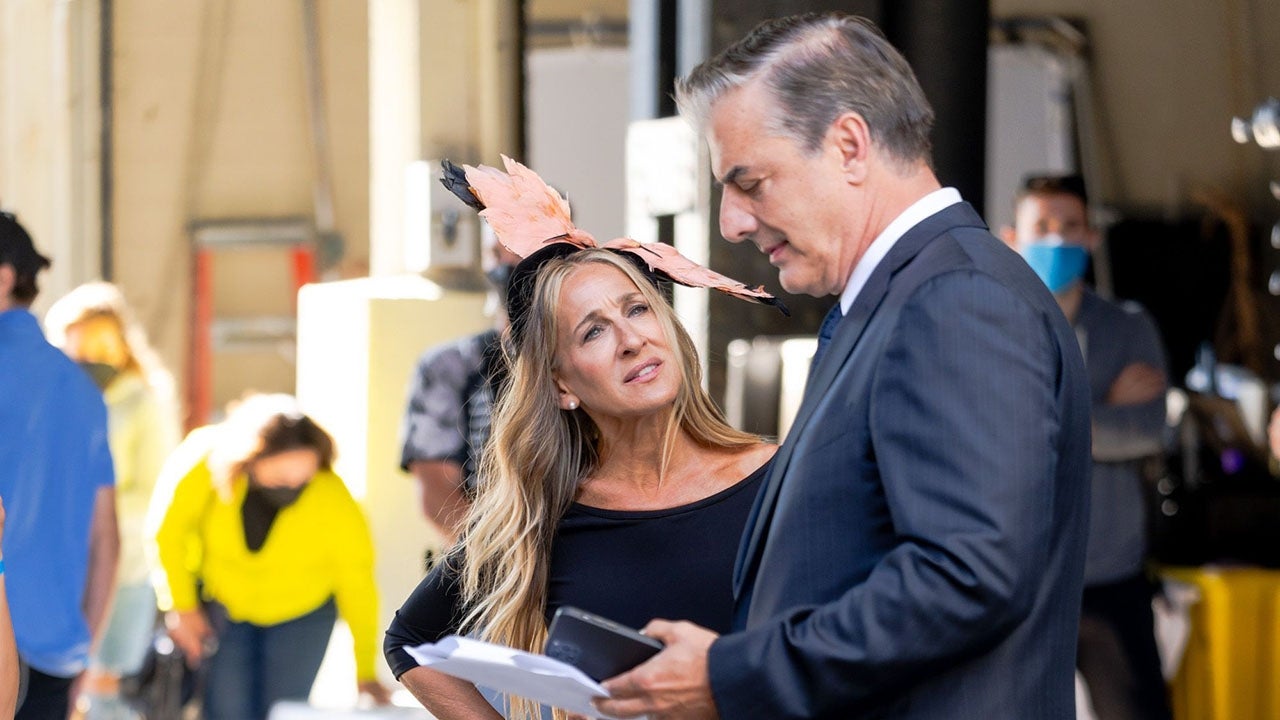 With no upcoming acting jobs, the Law & Order alum has upped his prices on Cameo - $600 personalized video for fans ($100 more than before scandal), $2K+ for business video content, and $1,600 for personal live video calls.

On March 22, HBO Max officially renewed And Just Like That for a second season - meaning Parker, Nixon, and Davis will likely receive hefty raises on their prior $10M paychecks. 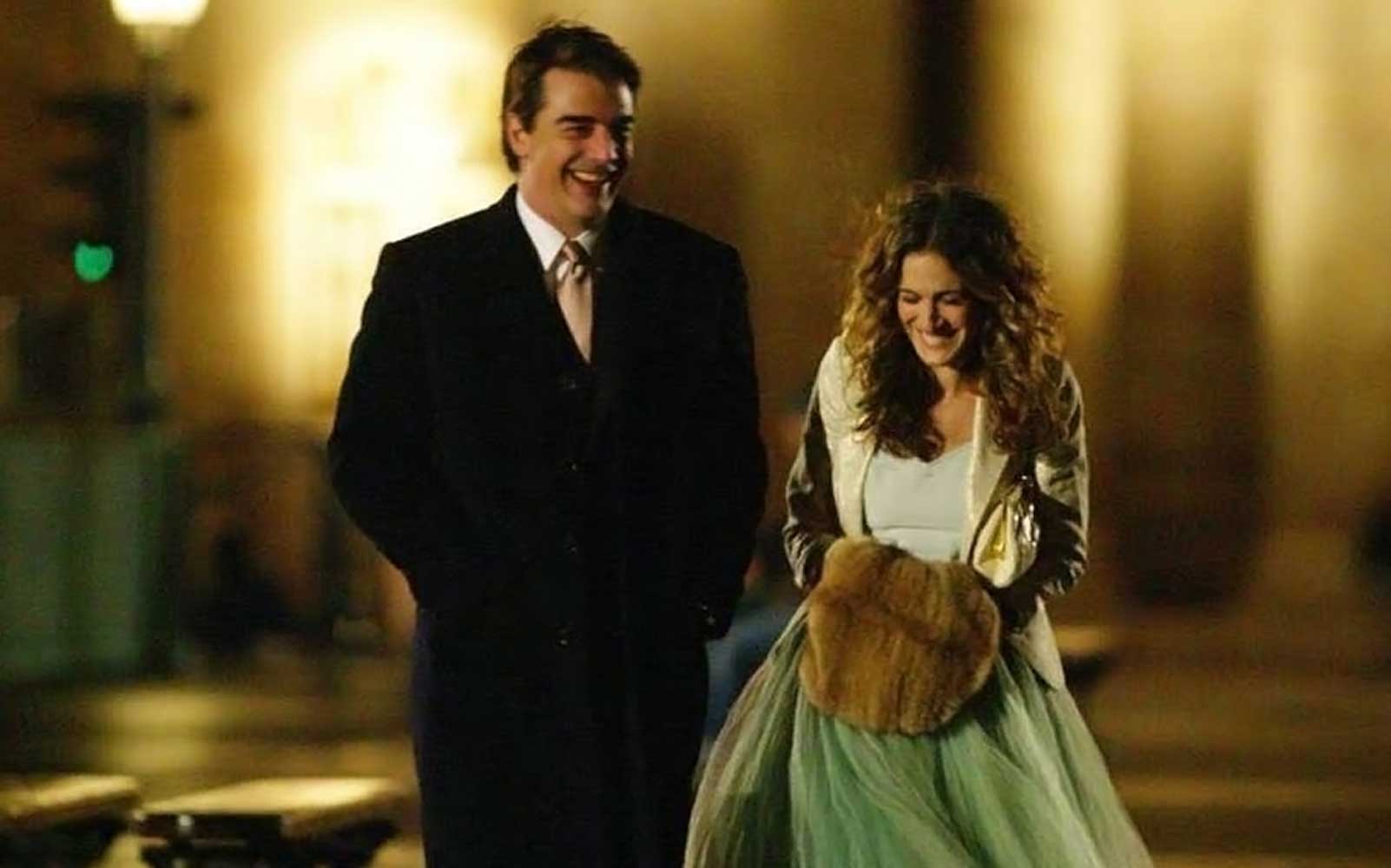 The two-time Emmy winner and her husband of 24 years - Matthew Broderick - are currently starring in the Neil Simon comedy Plaza Suite at the Hudson Theatre in Manhattan, which has been extended through July 10. 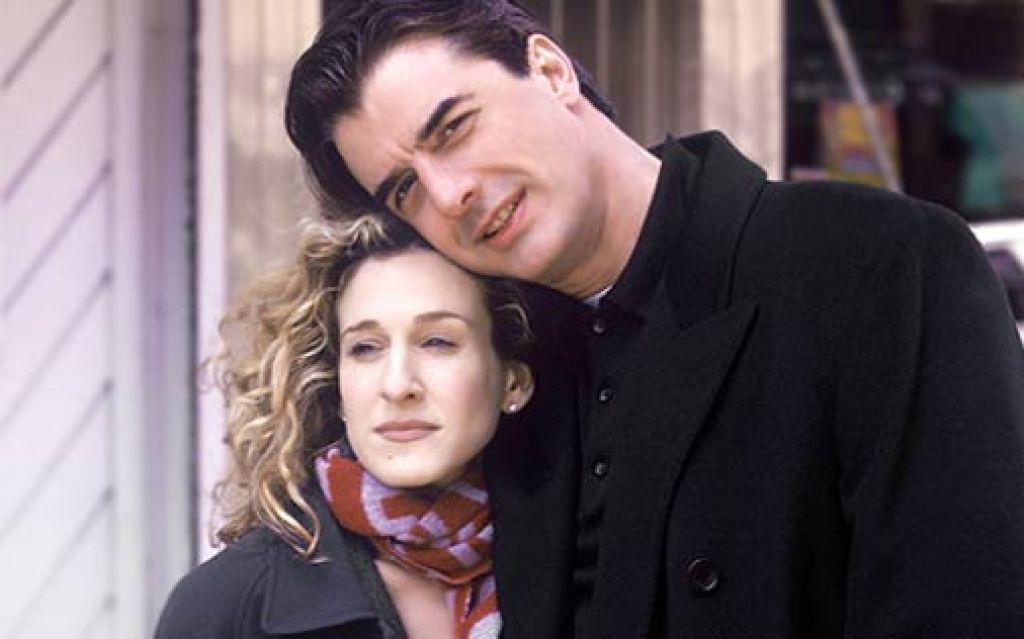 РЕКЛАМА
7 Things You May Not Know About Dwayne 'The Rock' Johnson
ABBA seen together in public for first time in 14 years in rare appearance on red carpet
See "90210" Star Jason Priestley Now at 52
Stars Who Went to School Together: Maya Rudolph and Gwyneth Paltrow, Taraji P. Henson and Anthony An...
Time to Formally Meet Travis Barker’s Three Kids (and Kourtney Kardashian’s Stepkids!)
Inside Sarah Jessica Parker and Matthew Broderick's Decades-Long Romance