Top 7 Most Influential People in History

Jesus Christ, the founder of the Christian religion has a direct influence on the 2 billion followers of Christianity in the world and is hence one of the most influential people in history. However, Aristotle and Plato have frequently been cited as being more influential since their ideas were not restricted by religious doctrines and are widely accepted by people of all faiths. Apart from the 2 billion followers, Jesus Christ has had a significant impact on the world as a whole since many Christian values have been universalized due to the conscious efforts of kingdoms and countries that accept the religion as the official religion. 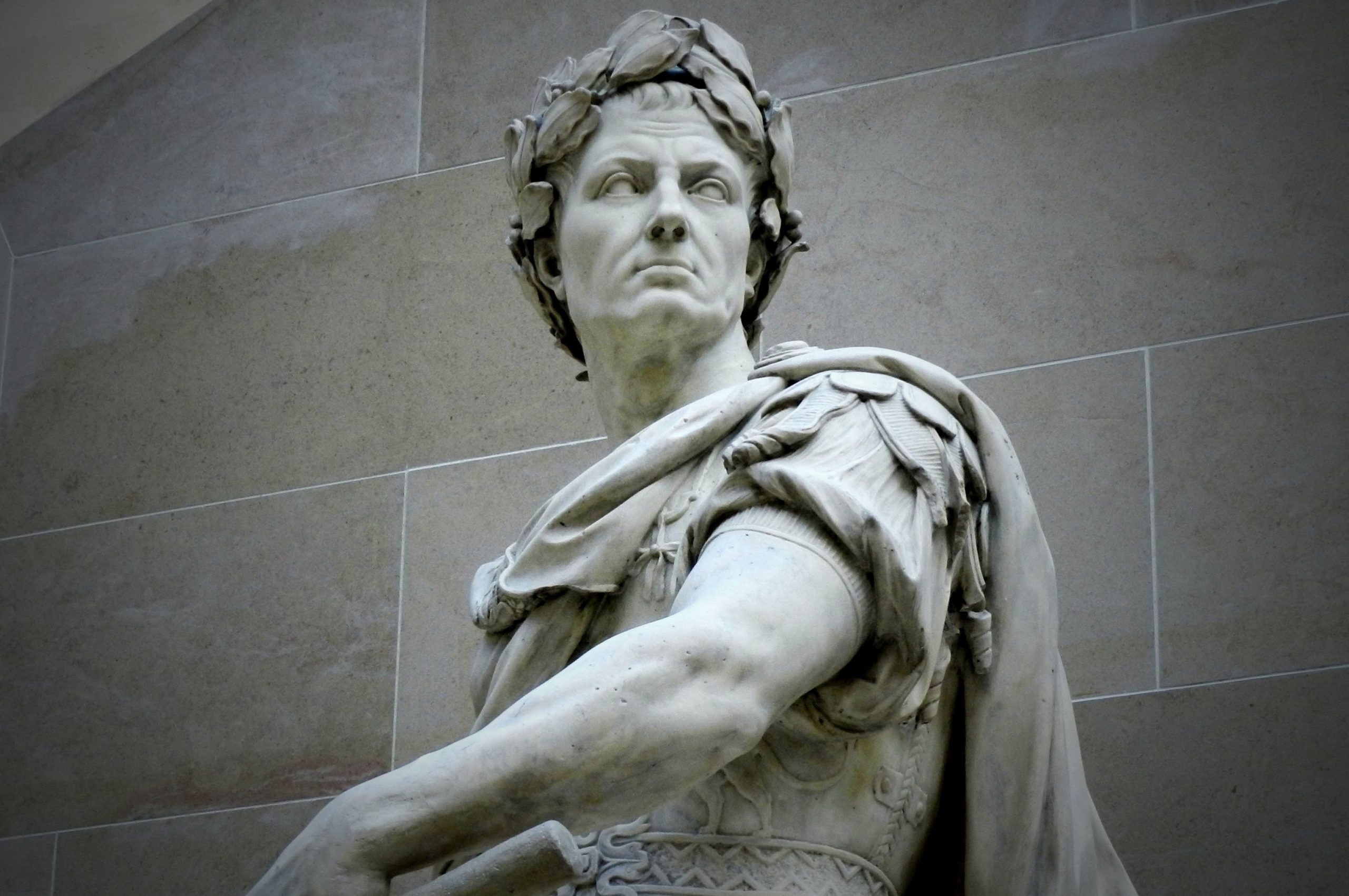 Aristotle was a philosopher and scientist born in 384 BCE in ancient Greece and is one of the most influential people in history. This is perhaps because the scope of his writings was very vast and most of the modern sciences and social sciences derive from his works at some stage. Even though many of these postulates and theories have been disproved by modern research, he was responsible for carving out separate disciplines where none existed and giving shape to scientific inquiry and thought. He was also the teacher of Alexander the Great, who went on to build an enormous empire spanning two continents. 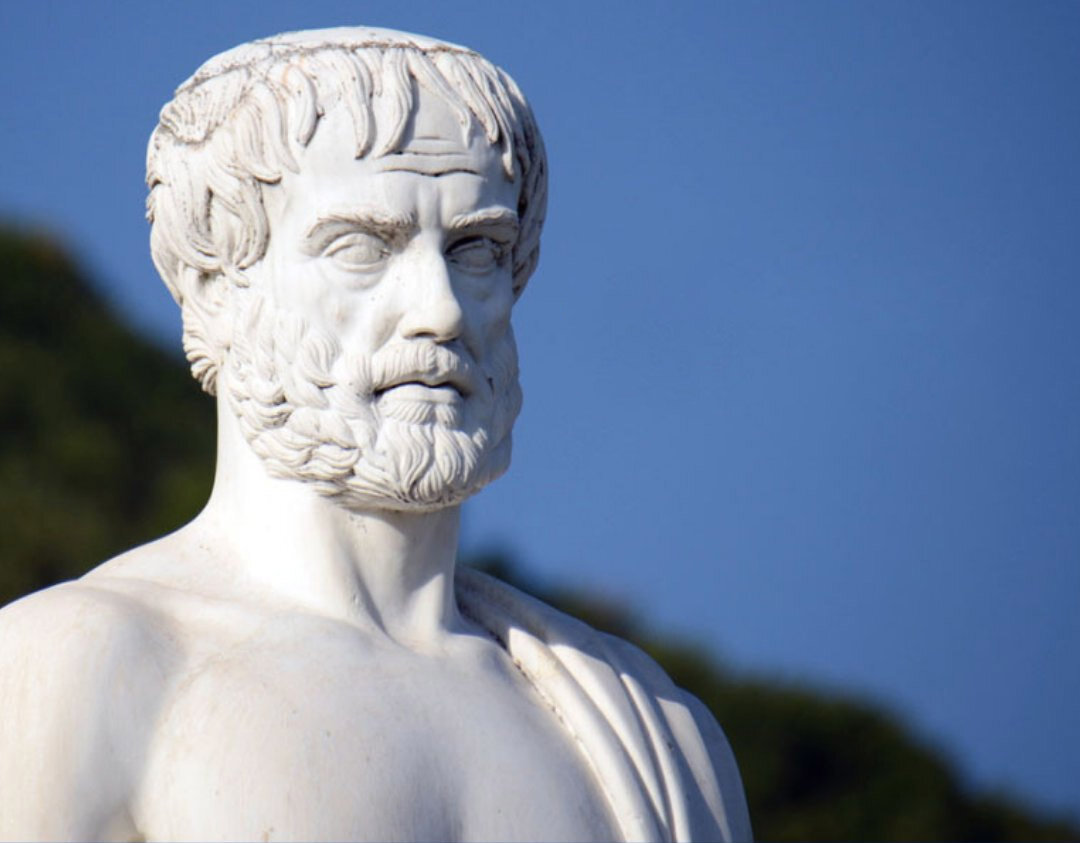 One of the greatest and most successful military generals the world has ever seen, it is no surprise that Alexander the Great is one of the most influential people in history. With his strategic planning and effective use of his troops, he was able to amass a large empire and his life is now considered a whole era – the Hellenistic period. He also spread the influence of Greek culture throughout the world and was undefeated for a long time. He was however forced to return from the shores of Indus as he could not defeat the armies of mainland India. 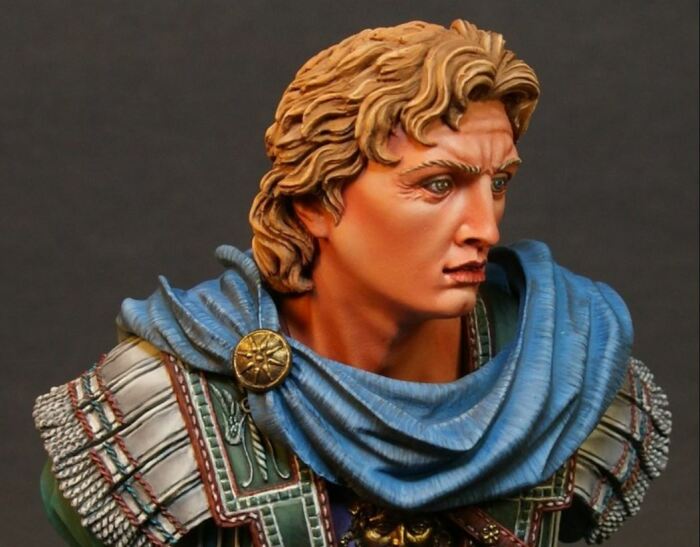 Born in Florence at the height of the Renaissance, this man is frequently regarded as the personification of the world genius because of his mastery of multiple fields spanning the whole spectrum of human understanding. Da Vinci was a prolific inventor and was famous during his time for being an artist, sculptor, painter, mathematician, physicist, anatomist and architect. He conceptualized contraptions that were far ahead of his time including the aeroplane and parachute and thus had a lasting impact on science. We also recommend you to read about archaeological discoveries which rewrote history. 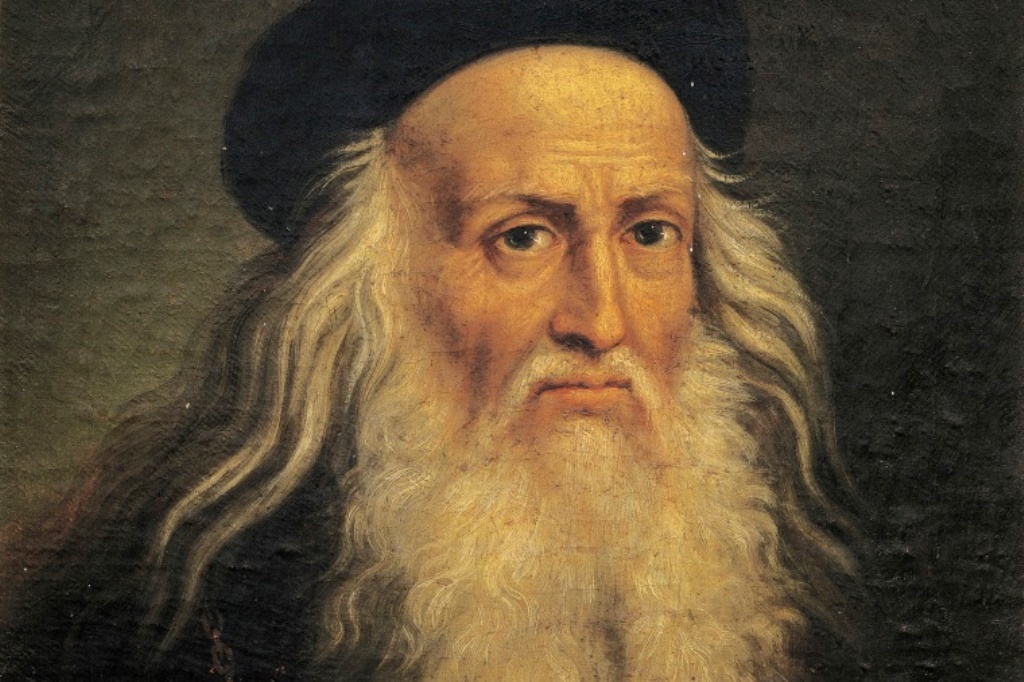 Julius Caesar is, according to many scholars of Roman History, one of the most influential people in the world. As the Emperor of one of the largest empires on Earth, he had enormous power which he combined with his military acumen and strategy to expand its boundaries. He belonged to the aristocratic class but made many enemies among the ruling elite with his ideas of social equality and this is frequently cited as the reason for his assassination. 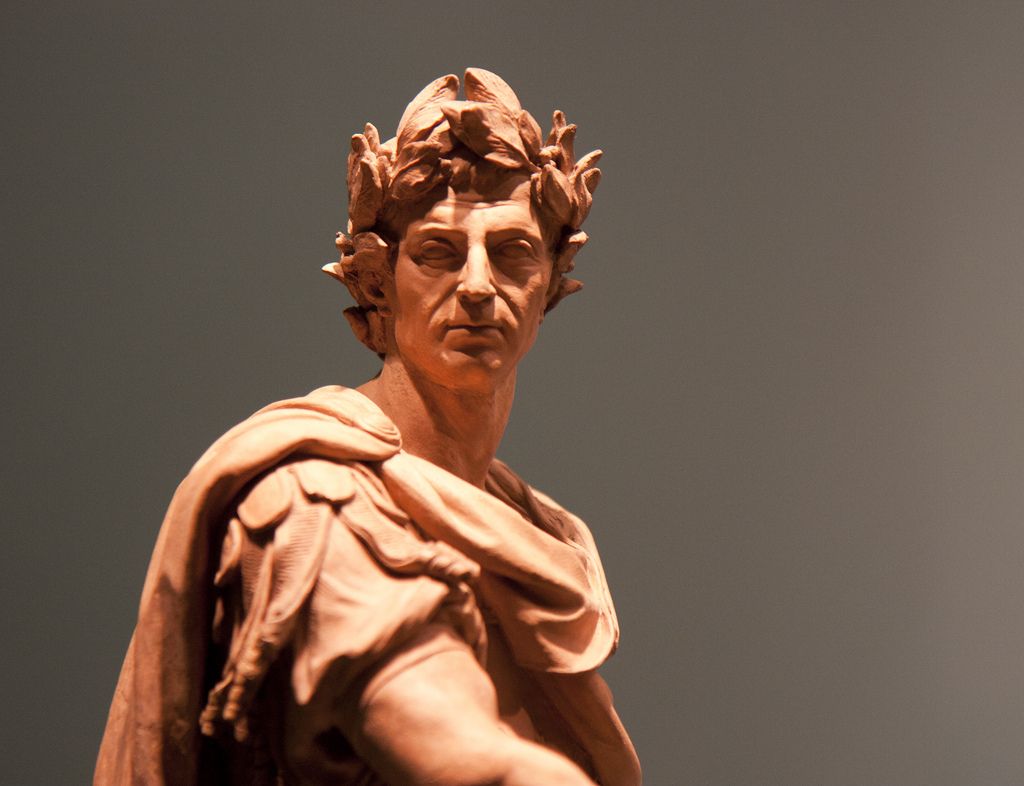 Given the title of the “Godfather of Invention”, Archimedes was a very talented and multifaceted scientist and mathematician. His contributions to geometry revolutionized the subject and his methods influenced every mathematician and inventor who followed including Leonardo da Vinci, Newton, and Leibniz. Apart from his contributions to pure mathematics, he also wrote about nature and the physical universe and principles of physics.

Homer is perhaps the most well-known western author and poet which makes him one of the most influential people in the world. His two works – Iliad and Odyssey are landmarks in western literature and have defined style, vocabulary, and content for centuries after. Till today, they are studied at various levels in school, have been made into plays, movies and have inspired countless other poets and authors. The characters of Homer’s compositions are now mythical heroes and have acquired cult status. The principles, ideas, and arguments put forward by Homer in his works are very powerful and influential people even today. 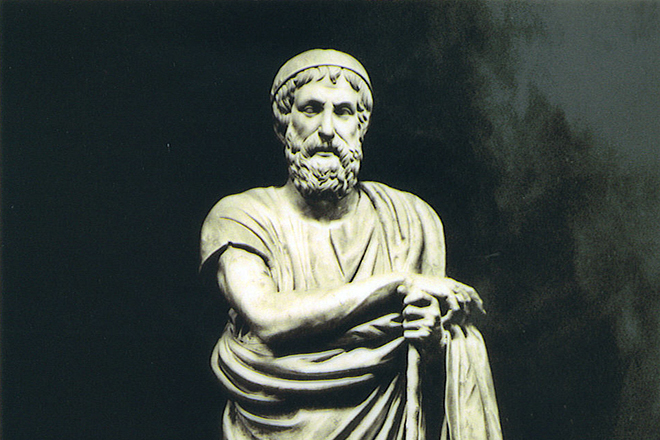 ADVERTISEMENT
Steven Tyler, 74, receives support from friends and Aerosmith bandmates as he enters rehab
8 Facts About Nature's Wonders That Will Take Your Breath Away
Halsey is 'allergic to literally everything' since giving birth and has been hospitalized multiple t...
Andy Fletcher dead: Depeche Mode legend behind hits like Personal Jesus dies, aged 60
6 crazy Tesla inventions that never got built
Harry Potter Fun Facts & Behind The Scenes Secrets