5 Historical Sites That No Longer Exist

It is believed that the humans existence dates back to 200,000 years and in that period there are numerous buildings, monuments, and sites has been built with the significance to the human race, However, it is impossible to preserve all the places that have been built and there are numerous places that we have lost these historic buildings. Some examples include the first skyscraper in New York City because of the natural disasters or human conflict, Let us discuss some of the historical sites that no longer exist. 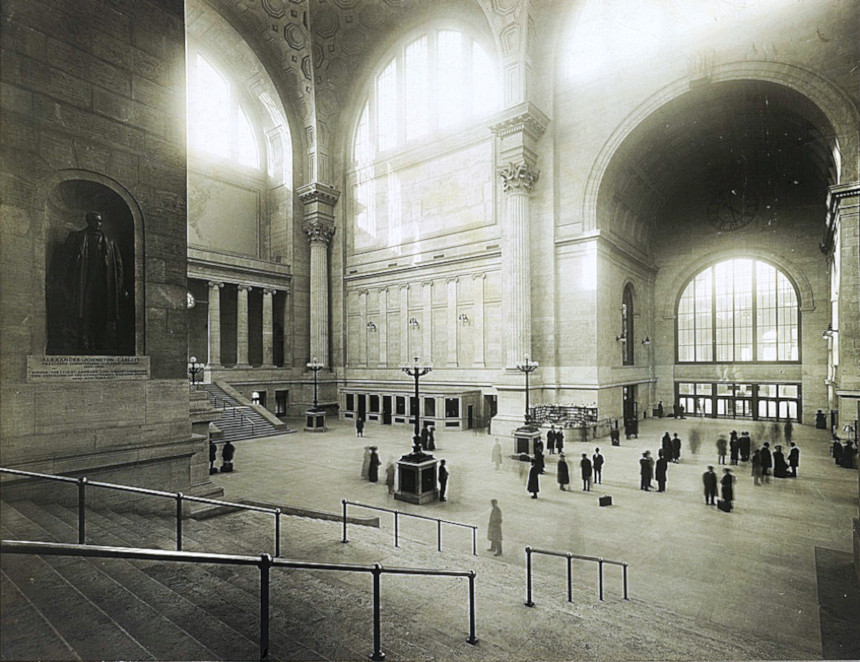 Now, the original Pennsylvania Station has been known as Penn Station which was built in the 1960s, however, the older one is Pennsylvania Station which is a transportation hub in Midtown Manhattan from 1910 to 1963. During that time, it has transported approximately a billion passengers during its decades of operation. After World War II, the amazing station has been falling down and the demolition began in 1963 but some parts of the station still found in the new formation. 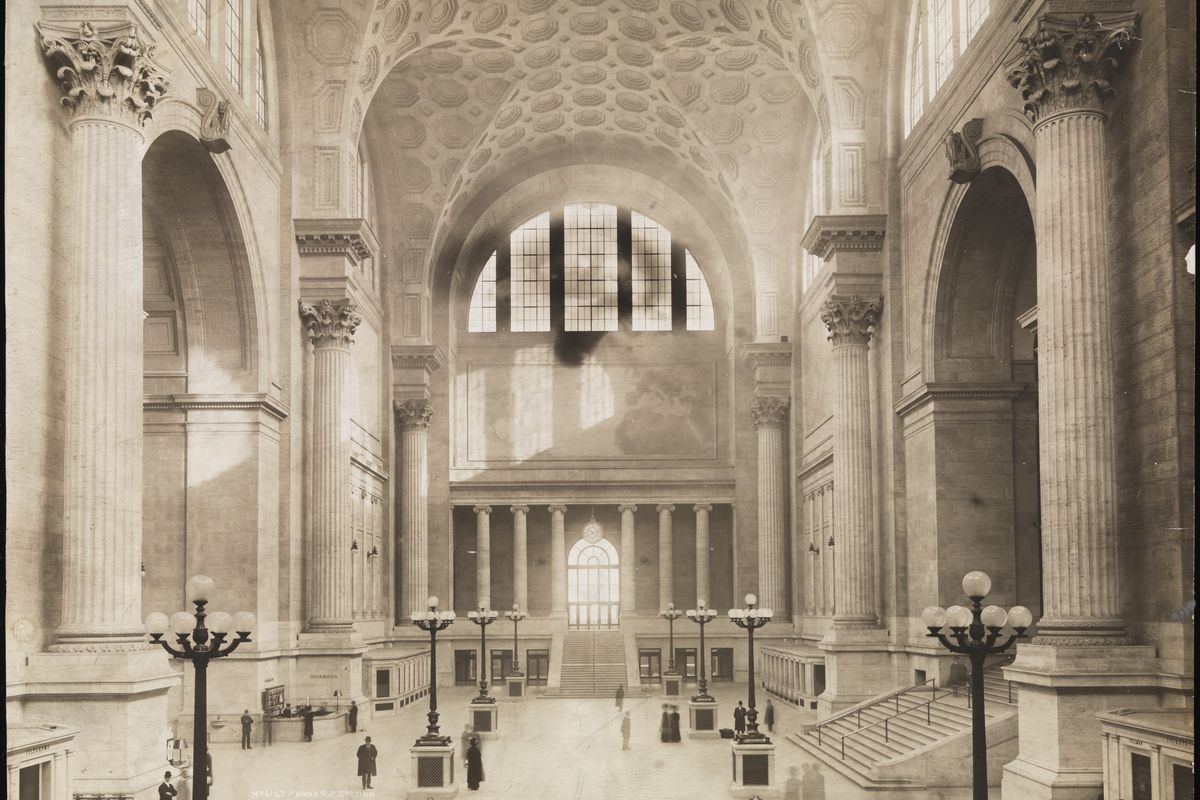 William Shakespeare holds a share in the original Globe Theatre that has opened for the public in the year 1599, however, it has been burnt out in 1613 and later rebuilt and then closed for the good in 1642. According to the Shakespeare Resource Center, the original foundation was rediscovered in 1989 but the modern construction has begun 750 feet away from the original structure. The new structure was completed in 1996. 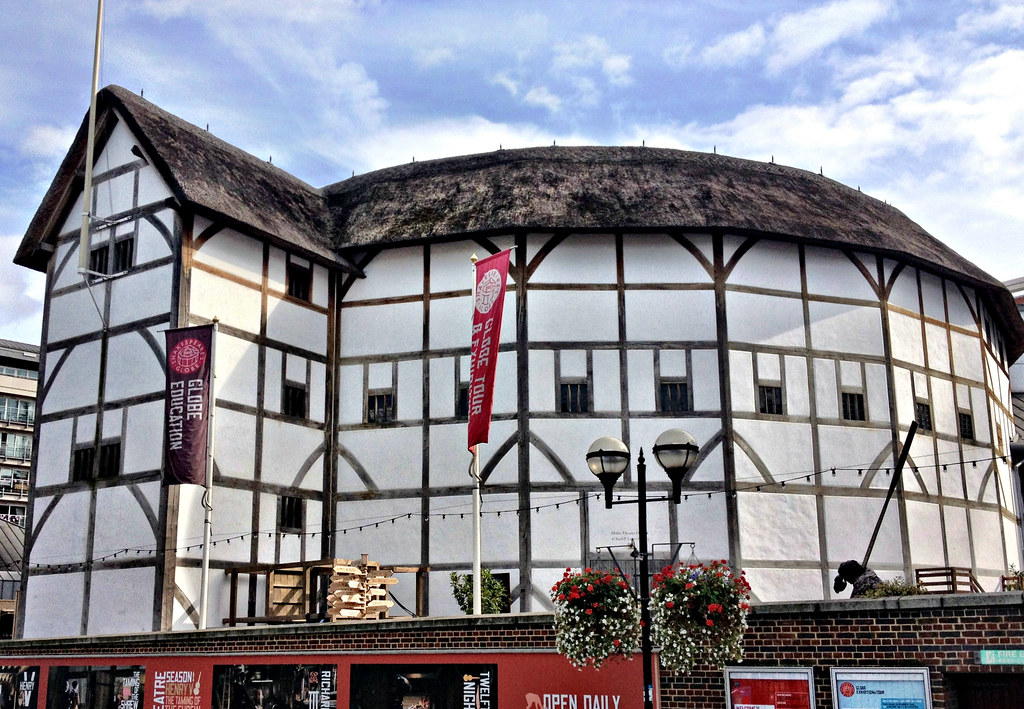 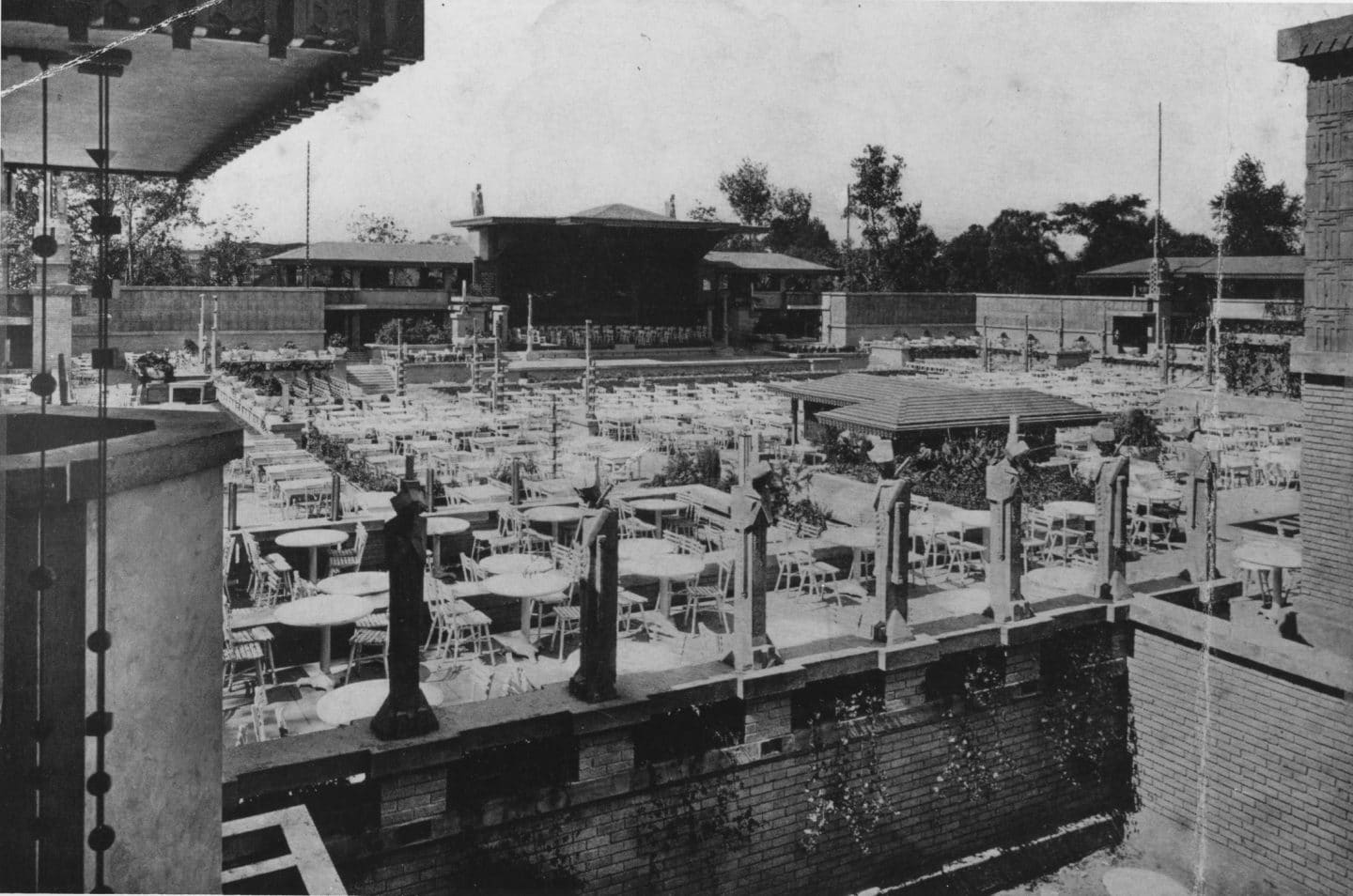 The structure was built during the Ming Dynasty in 1412 and situated along the south bank of the external Qinhuai River in Nanjing, China. The structure is nine stories high and it is one of the tallest towers in China. Because of the beautiful design, it is billed as one of the seven wonders of the world, but later it was demolished by the rebels during the Taiping Rebellion. It is rebuilt again in 2010. 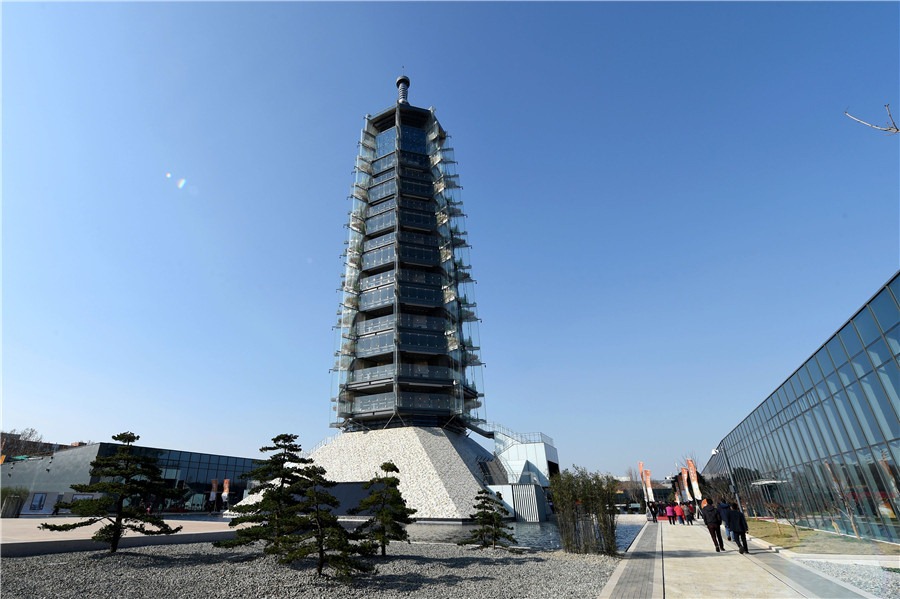 The New York Hippodrome is a theatre that served the people of New York City from 1905 to 1939. At the time of opening, the Hippodrome’s builders claimed it to be the largest theatre in the world with a seating capacity of 5,300. Later, the theatre has been closed in 1939 as real estate prices skyrocketed. Now, space is occupied by the office building but still the original theatre in the lobby of the building at 1120 6th Avenue. 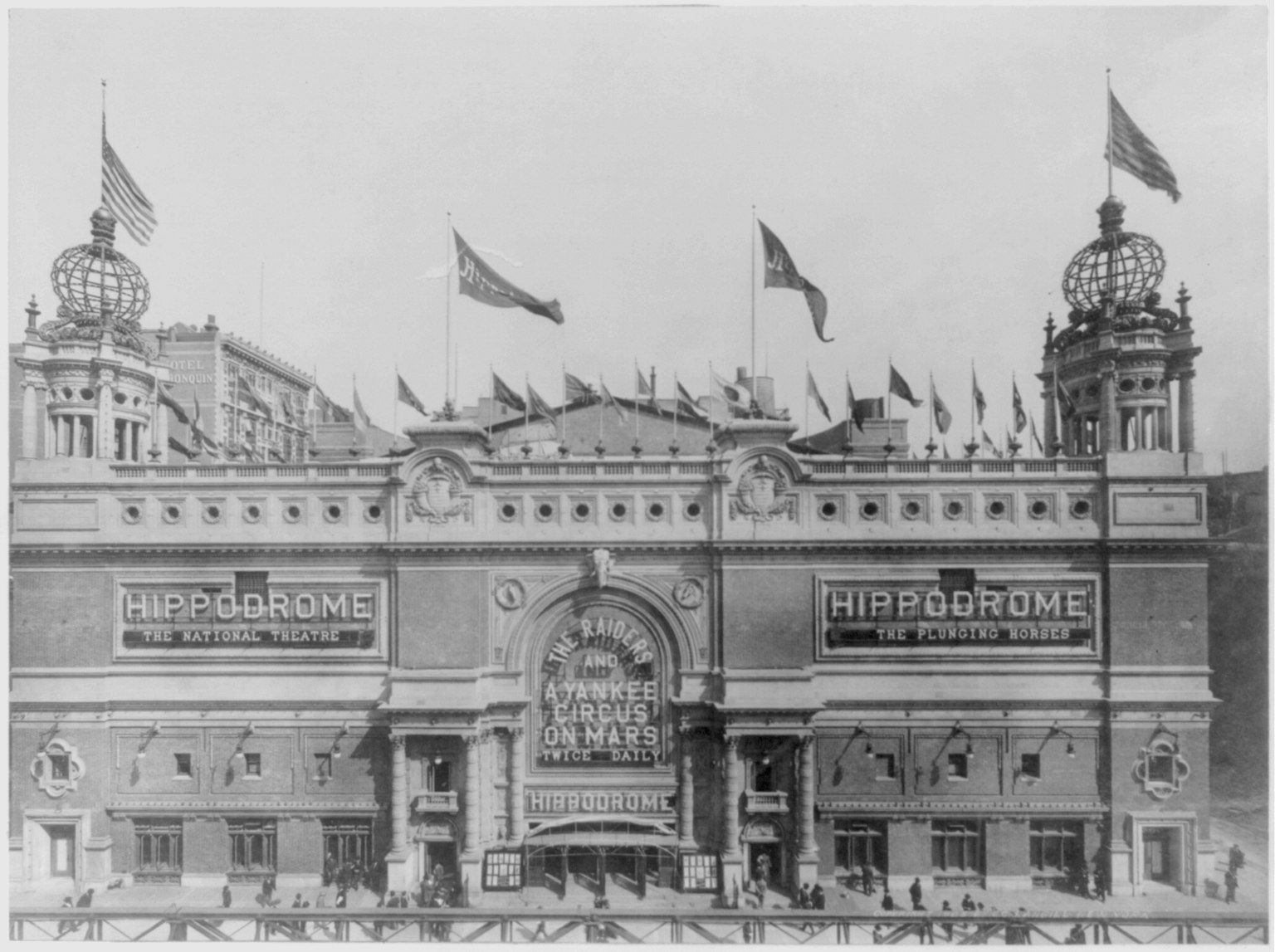