Steven Tyler, 74, receives support from friends and Aerosmith bandmates as he enters rehab

Steven entered voluntarily according to a statement

Steven Tyler has been supported by fans and friends after sharing the news that he has returned to rehab. The Aerosmith singer suffered a relapse and “voluntarily” entered treatment, according to a statement from the band.

“We love you, and wish Steven all the support and good vibes he can get. His health is more important than gigs. We’ll wait,” commented one fan on social media in response to the news, as another shared: “Whatever it might be just remember you’re human and you’ll get over it again and reset”.

"As many of you know, our beloved brother Steven has worked on his sobriety for many years. After foot surgery to prepare for the stage and the necessity of pain management during the process, he has recently relapsed and voluntarily entered a treatment program to concentrate on his health and recovery," the band wrote on Tuesday, revealing that they are canceling their Las Vegas residency dates through June and July.

"We are devastated that we have inconvenienced so many of you, especially our most loyal fans who often travel great distances to experience our shows. Thank you for your understanding and for your support for Steven during this time," they added.

The rockstars had been slated to open their Deuces are Wild shows on 17 June.

The 74-year-old has been open about his substance addiction in the past, and previously revealed an intervention was first staged in 1988. 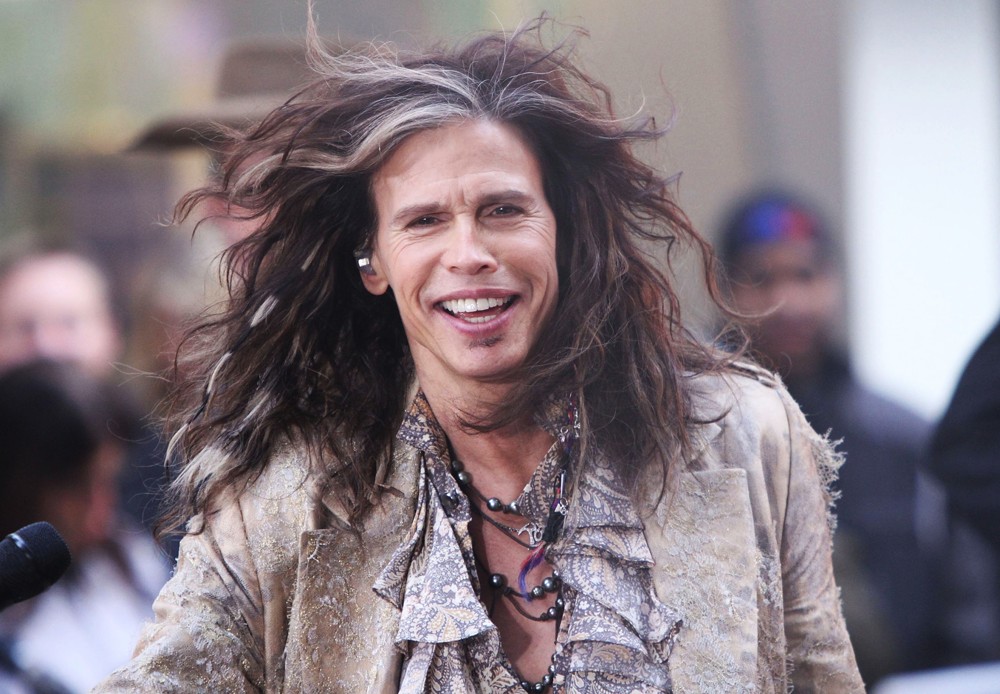 Aerosmith shared the sad news with fans on Tuesday

"There was a moment in '88 where management and the band pulled an intervention on me," he told Haute Living in 2019.

"They thought, 'Get the lead singer sober, and all our problems would be over.' 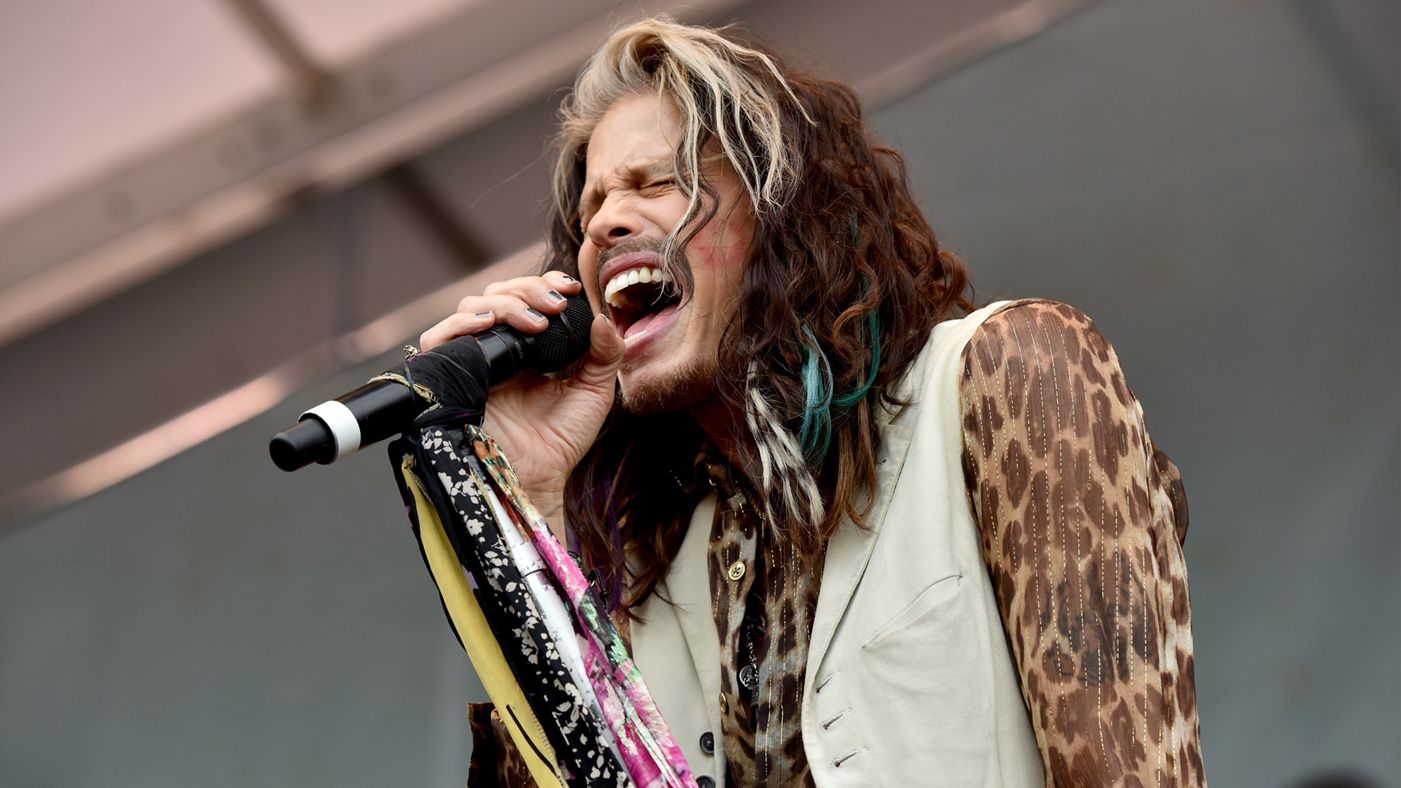 "So I got sober and, you know, it took me many years to get over the anger of them sending me to rehab while they went on vacation. But today, because of that moment, I am grateful and owe a thanks to them for my sobriety." 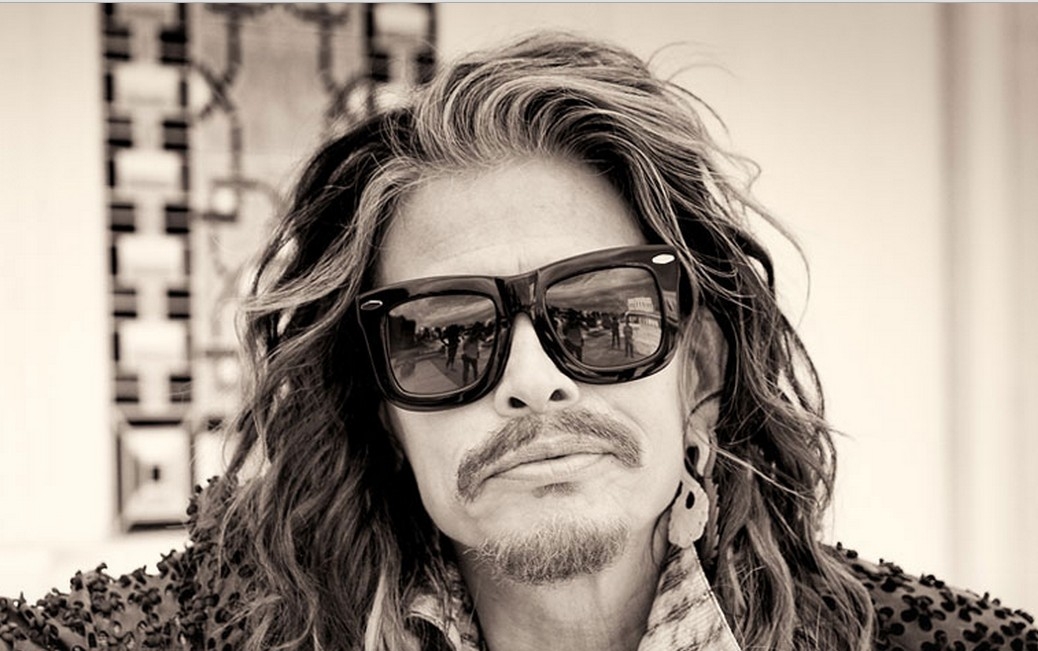 ADVERTISEMENT
Are Vampires Real? – The Vampire Myth, Real Or Claim?
The 8 Greatest Animal Facts
10 Interesting Facts About Life
Sophie Turner Opened up About How Becoming a Mom Has Impacted Her Career
7 animals you didn’t know existed!
Harry Potter Fun Facts & Behind The Scenes Secrets