Meeting on a movie set, the actress and playwright forged a tight bond that ended with her tragic 1981 death.

Natalie Wood’s first taste of fame came as a child when she scored the lead role in 1947’s Miracle on 34th Street. She would grow up to become a three-time Academy Award-nominated actress, but her mysterious 1981 death has become her lasting legacy. Pioneering gay writer Mart Crowley would also attract international fame when his breakthrough and controversial play, The Boys in the Band, opened Off Broadway in 1968. But to each other, Wood and Crowley were simply just the best of friends. 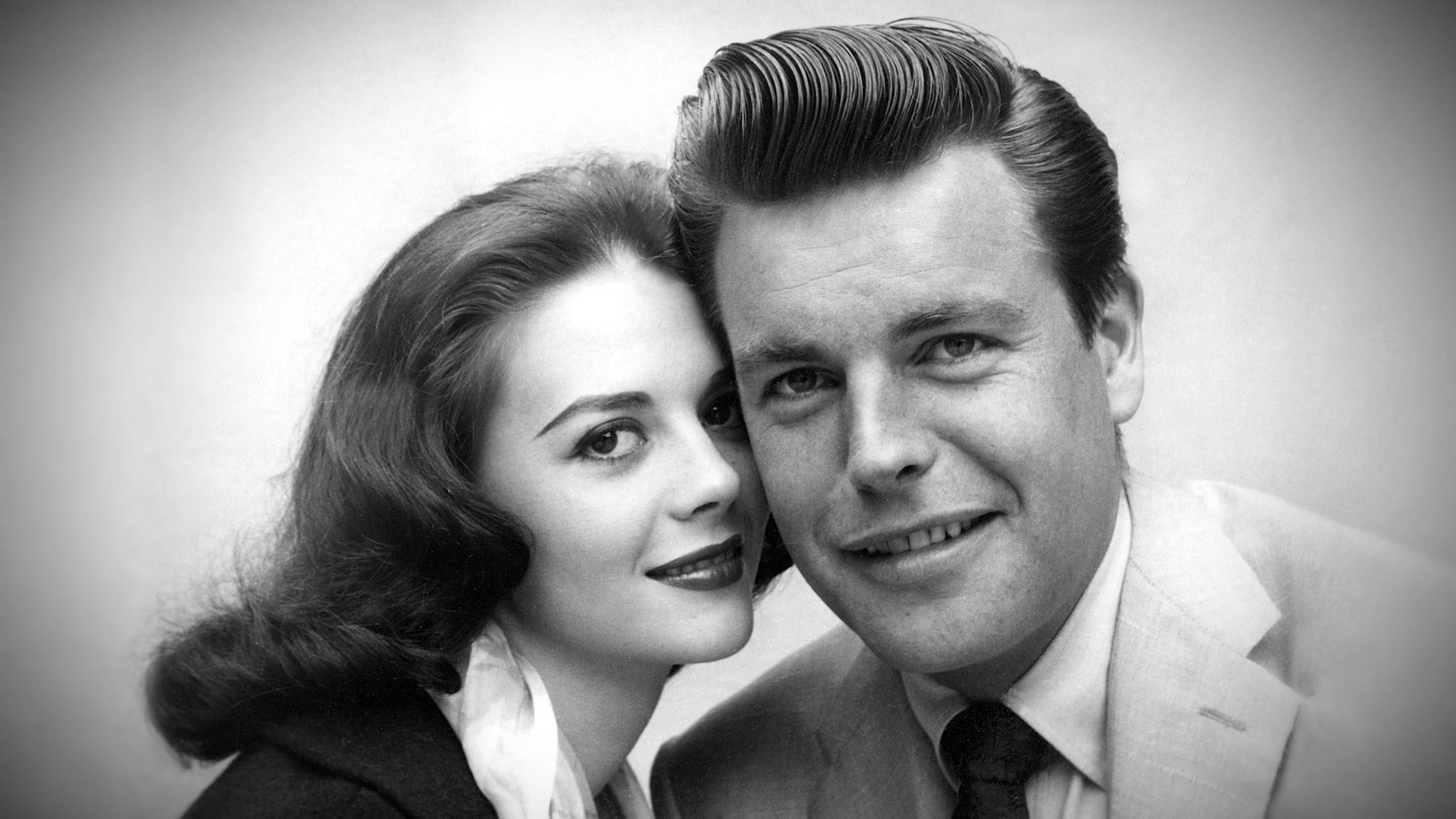 When Wood and Crowley first met, she was eager to be acknowledged as a serious actor and had pegged her hopes on the lead role in the 1961 Elia Kazan-directed melodrama, Splendor in the Grass. As a production assistant on the film, some of Crowley’s daily tasks included assisting Wood, often accompanying her to the set. “Therefore we talked an awful lot,” Crowley says in the 2020 documentary Natalie Wood: What Remains Behind. What began as a working relationship quickly morphed into a trusted friendship and confidences were shared. 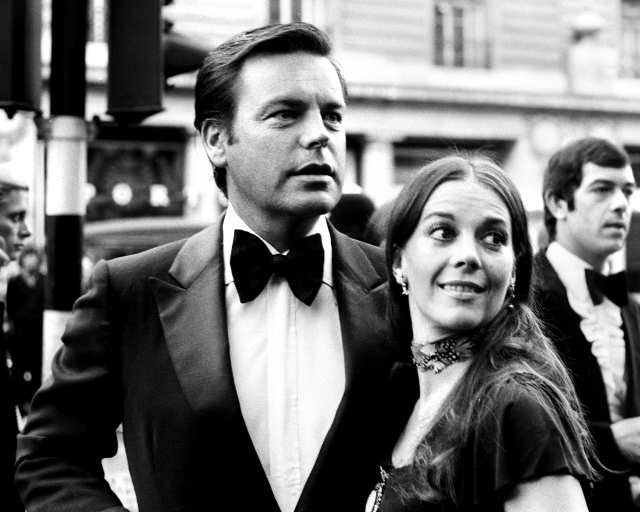 It was at that time Wood and Wagner’s marriage was in turmoil. A situation Crowley was privy to due to his own growing emotional attachment to Wood. “It was clear to me there was trouble in their marriage,” Crowley said. Wood and Wagner divorced in 1961 amidst rumors of infidelity on Wood’s part with SplendorWarren Beatty. When Wood was cast in the big-screen adaptation of West Side Story (1961), she hired Crowley as her personal assistant, with the aspiring writer quickly becoming part of Wood’s inner circle. 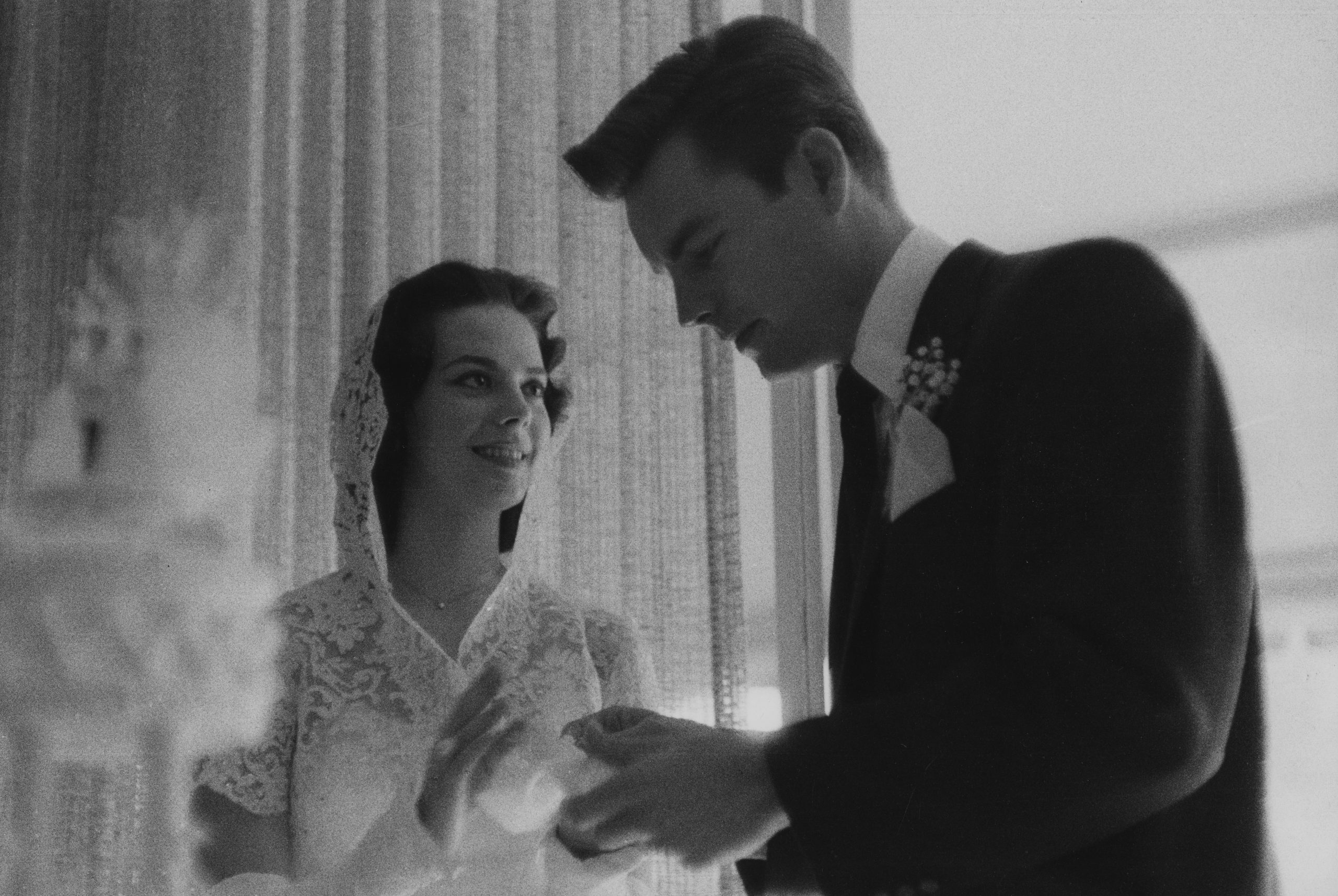 Crowley stuck by Wood's side through tough times

Though Crowley would remain friends with both Wood and Wagner, his deep attachment to Wood was undeniable. Having grown up in the Hollywood movie system, Wood was wary of opportunists, preferring to surround herself with those few she truly trusted. According to daughter Natasha Gregson Wagner in her memoir, More Than Love: An Intimate Portrait of My Mother, Natalie Wood, she “created a nucleus of people around her, including a lot of gay men and others who felt marginalized, and my memory is that everyone was always talking about their feelings and their emotions.” 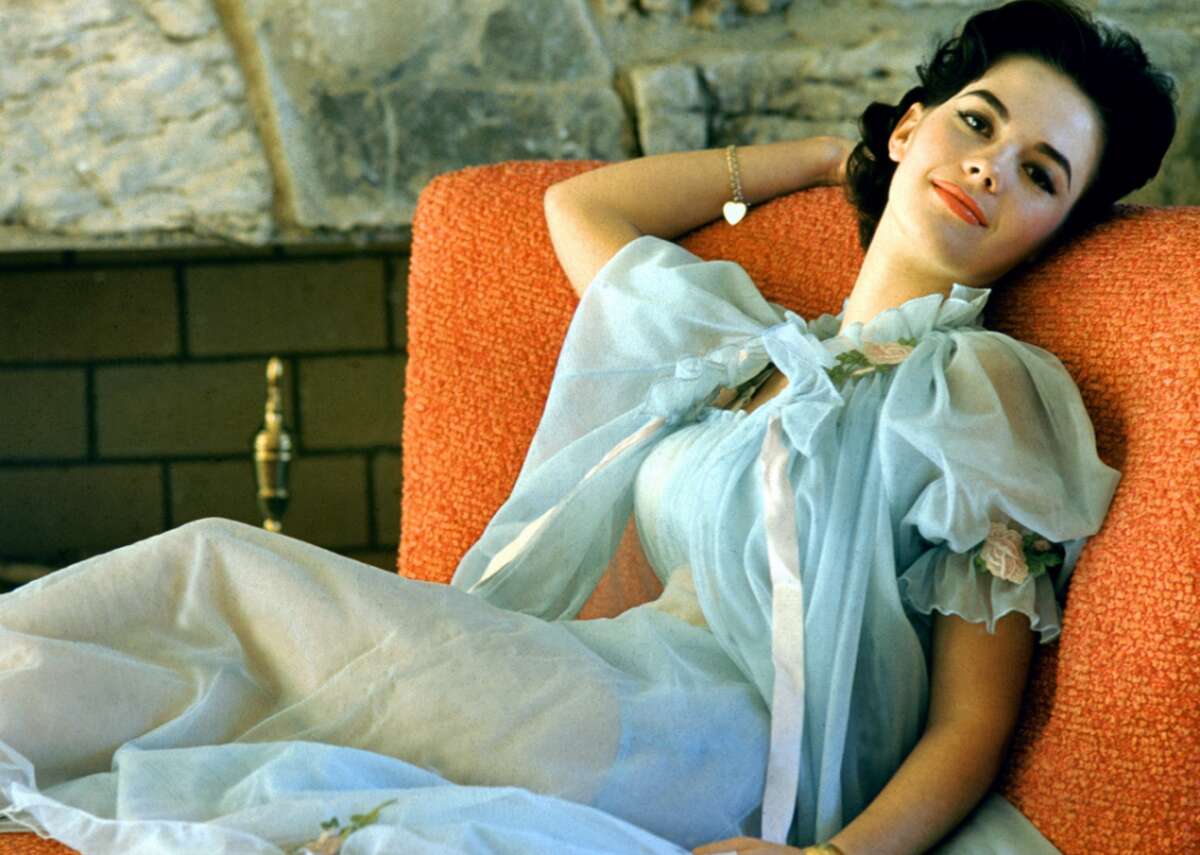 Crowley was present the night Wood attempted suicide by taking an overdose of sleeping pills. In the aftermath of her divorce from Wagner and the alleged affair with Beatty, a vulnerable and lonely Wood reached a breaking point during the 1964 filming of The Great Race. “It was an overdose and a half. I mean God Almighty she was out,” Crowley tells Wood’s daughter in What Remains Behind. “And I was told after they pumped her stomach they didn’t know whether she was going to pull through or not. But she did.” 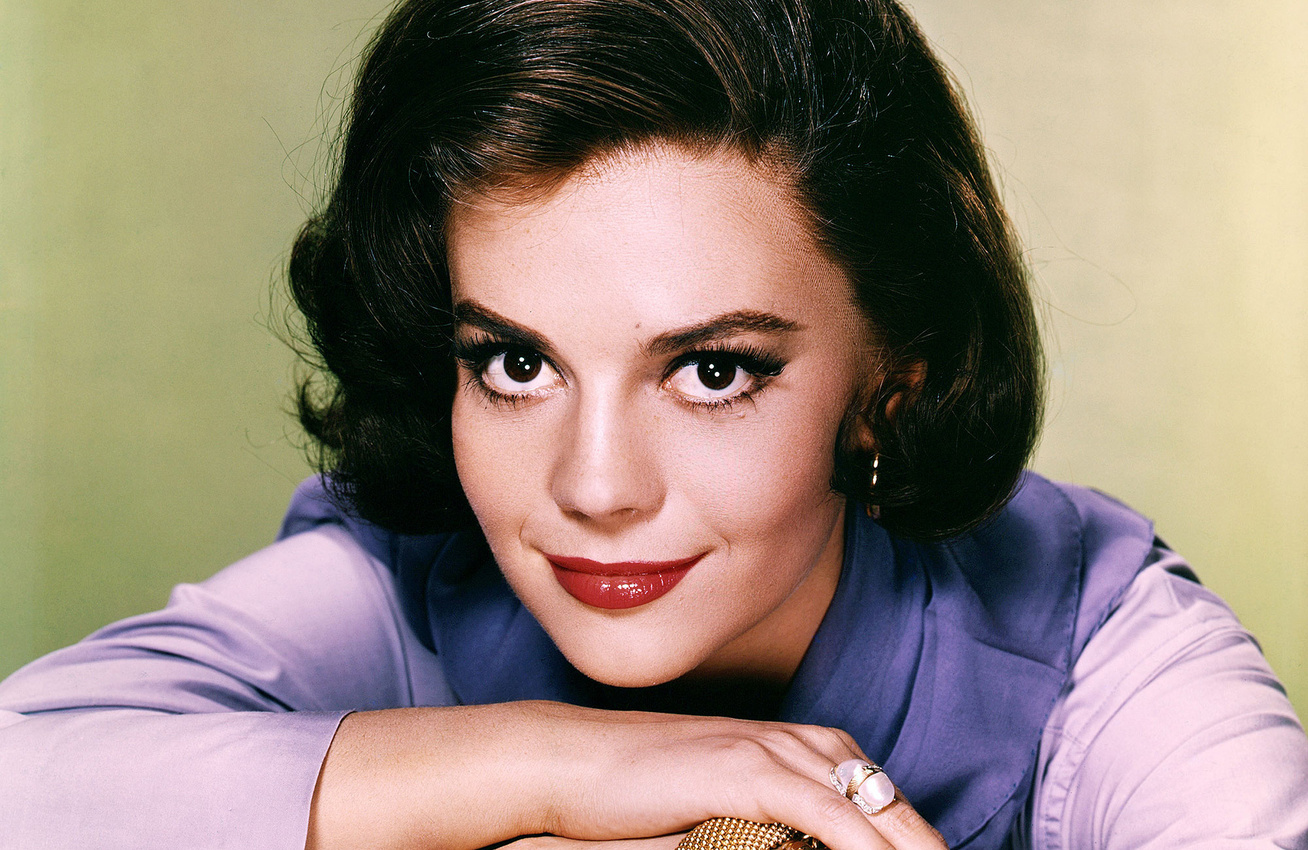 Crowley was almost with Wood the night she mysteriously died

Wood and Wagner remarried in 1972, with Wood telling People that Wagner had now “become a man instead of a boy.” A daughter, Courtney, was born in 1974.

It was Thanksgiving 1981 when Wagner, along with Wood and her then-Brainstorm Christopher Walken, would take the family cruiser Splendour out to California’s Catalina Island. Crowley was invited to attend but had turned the invitation down. Wood and Wagner reportedly argued on board, supposedly over the relationship between them and their costars, with Wood retiring to a cabin and Wagner unable to locate her hours later. 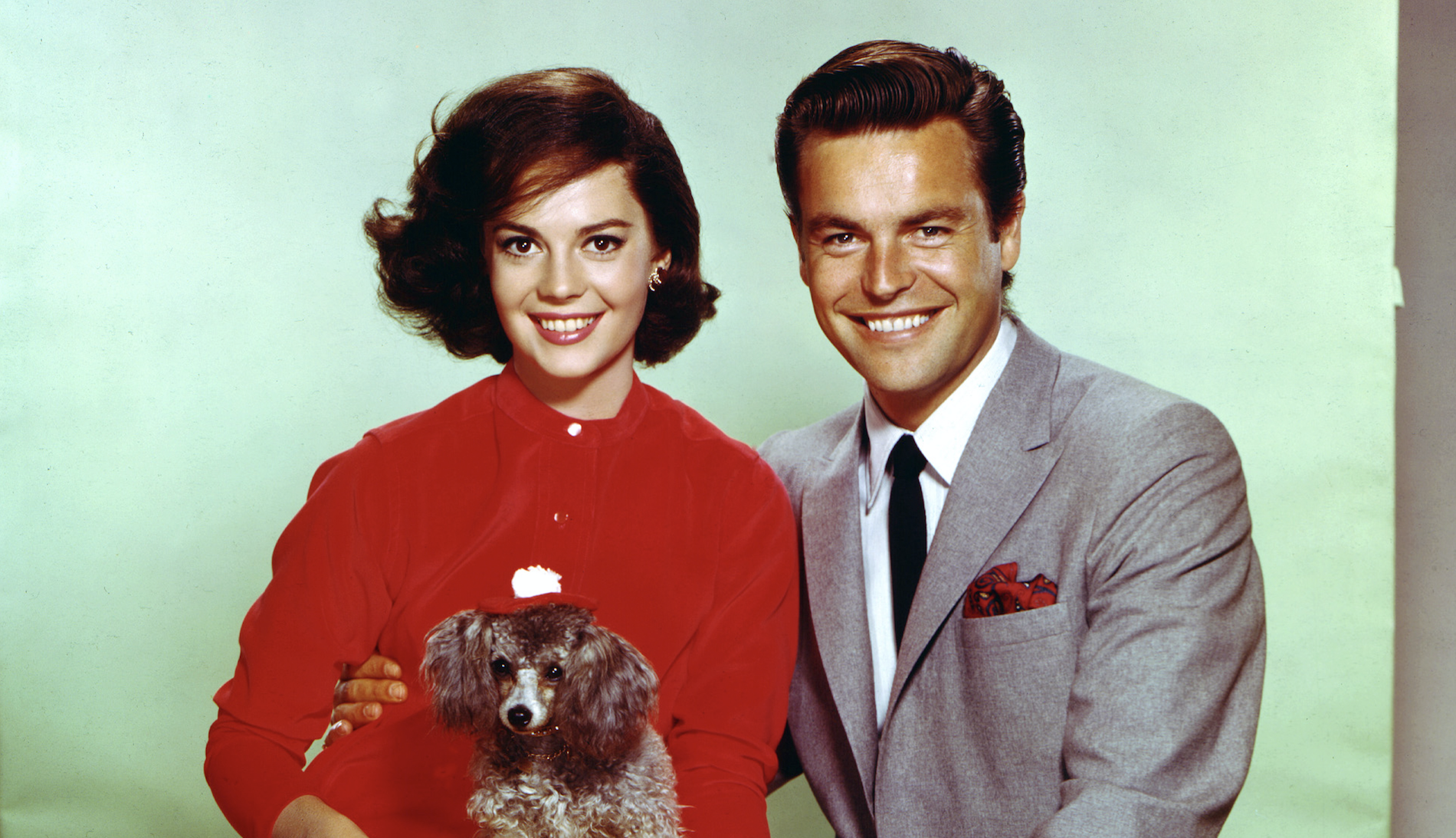 Wood’s body was found the following morning floating in the water off Catalina, the Splendour’s dinghy nearby. Her death was ruled an accidental drowning, yet rumors circulated in the decades following about inconsistencies in the stories of those present and the exact circumstances of Wood’s death. Citing new evidence, the cause of death was changed from “accidental” to “undetermined” in 2012 and Wagner faced scrutiny once more over his role in the events of that night. 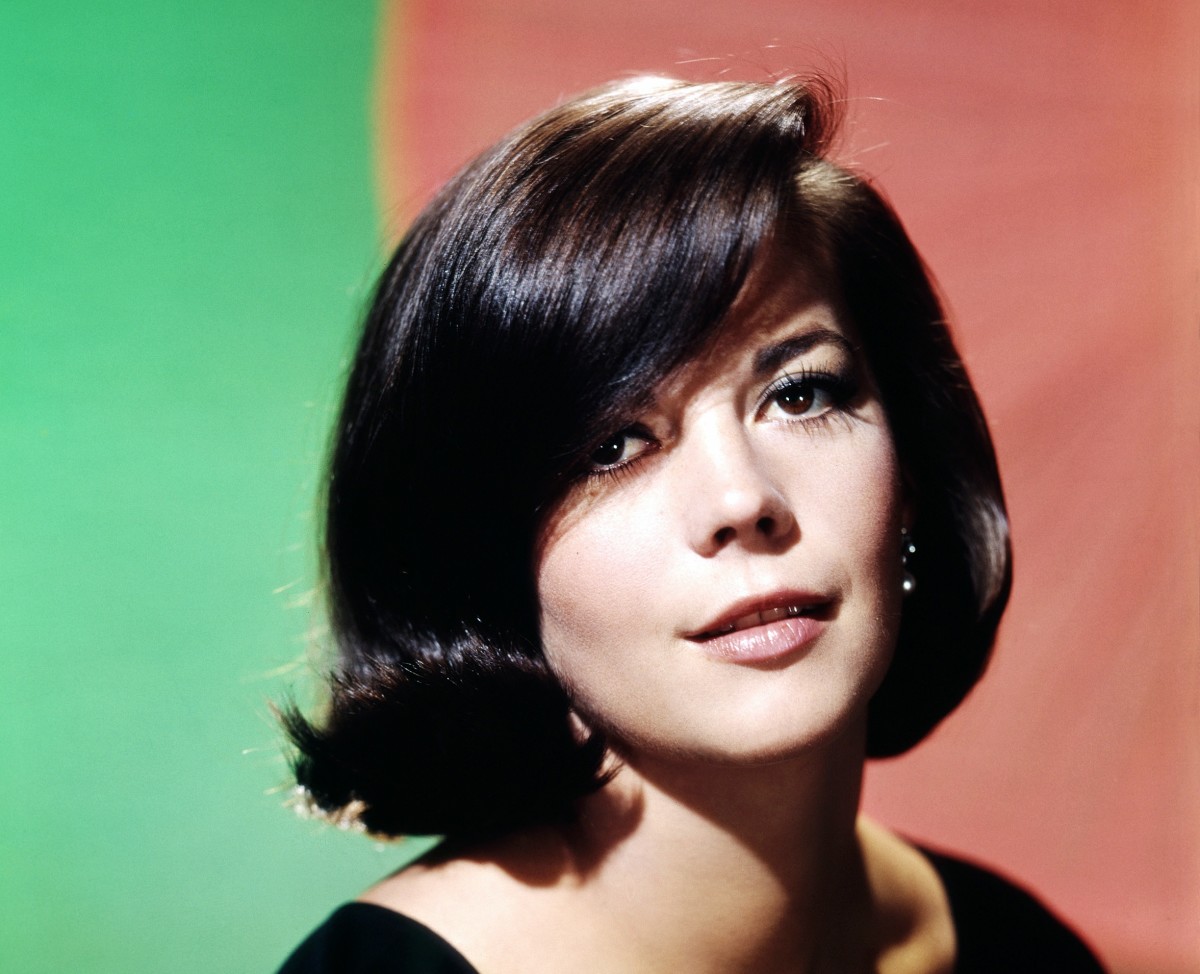