She briefly reconciled with her husband of eight years before filing for legal separation.

Jen filed for separation from Ryne earlier on May 13, according to court documents.

However, she listed the date as September 8, 2021, which means they briefly split after filming RHOC.

The plastic surgeon listed «irreconcilable differences» as a reason for their break-up. 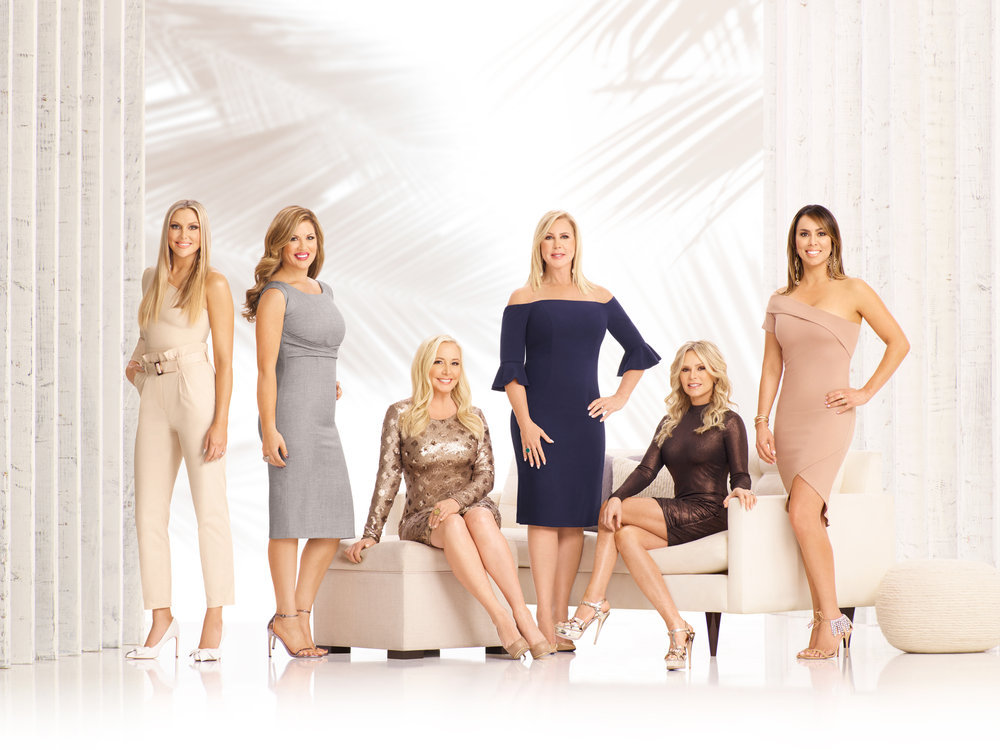 She is seeking physical custody of her three kids and wants Ryne to have visitation rights.

However, Jen wants the court to terminate support for both her and Ryne.

They wed in November 2013, after fans first met the couple in season 16 of RHOC.

Dr. Jen and Ryne had split for "a while and lived life separately," according to US Weekly.

"And I think that made us have more of an appreciation for who the other person was and have a different outlook on getting back together and putting in the work to stay together." 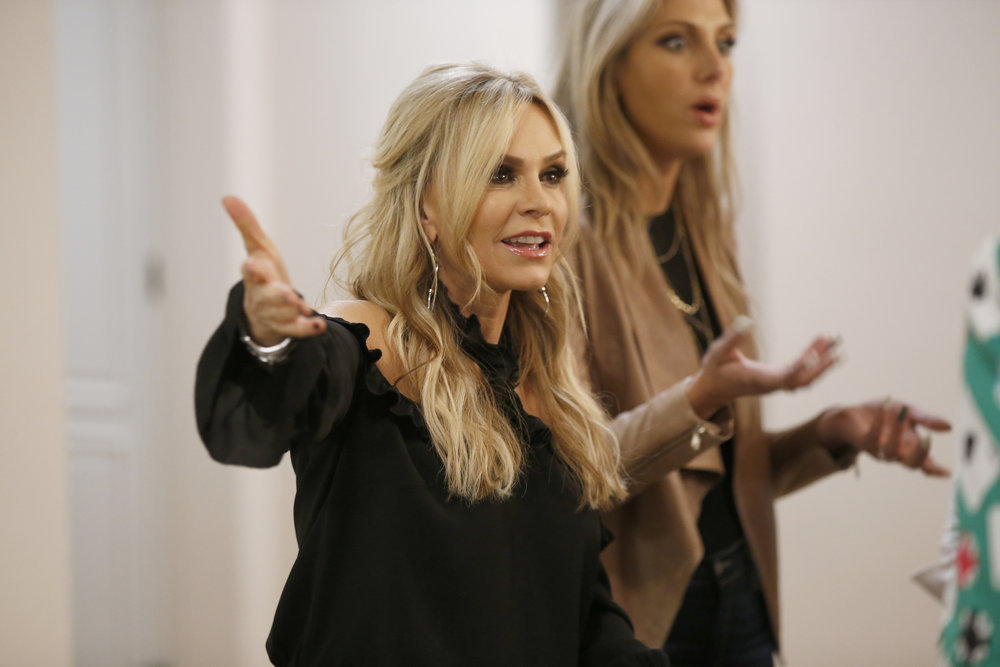 Jen admitted that she didn't like letting cameras into their relationship.

The brief split came after addressing cracks in their marriage.

They reunited for a little bit because it "got much better" after turning a corner, but then took a turn for the worse. 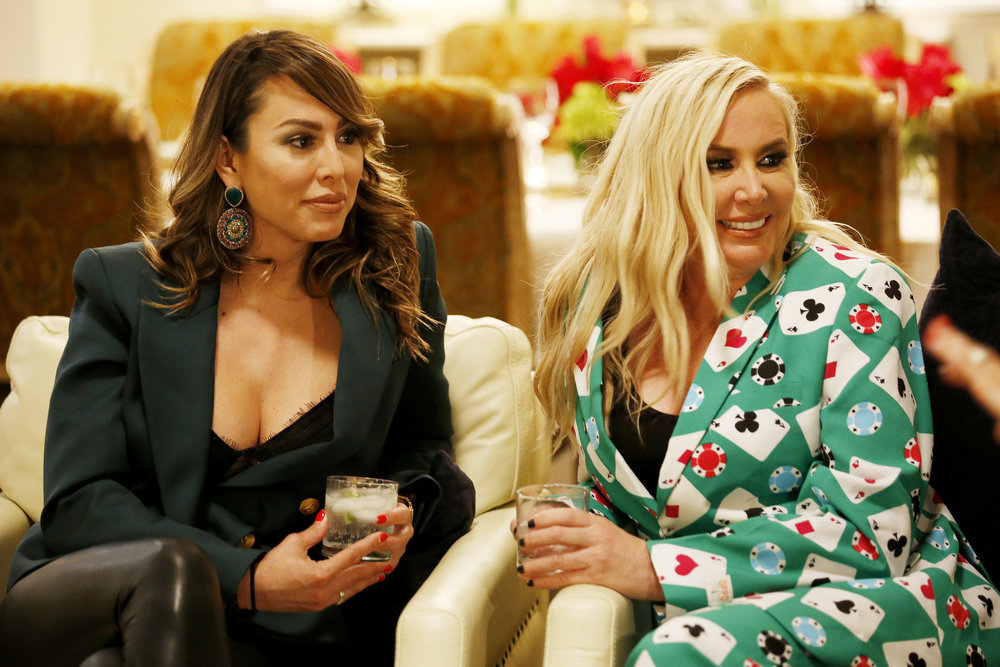 "We’ve had a challenging relationship and people can be very judgmental. A lot of people have reached out and said, ‘Oh, you deserve better. How do you let him treat you that way?’ But they’re not in the day-to-day. They don’t know the history,” she said.

“I would say that the show put a magnifying glass on what was going on in our marriage that we had ignored for so many years when both of us were not happy.” 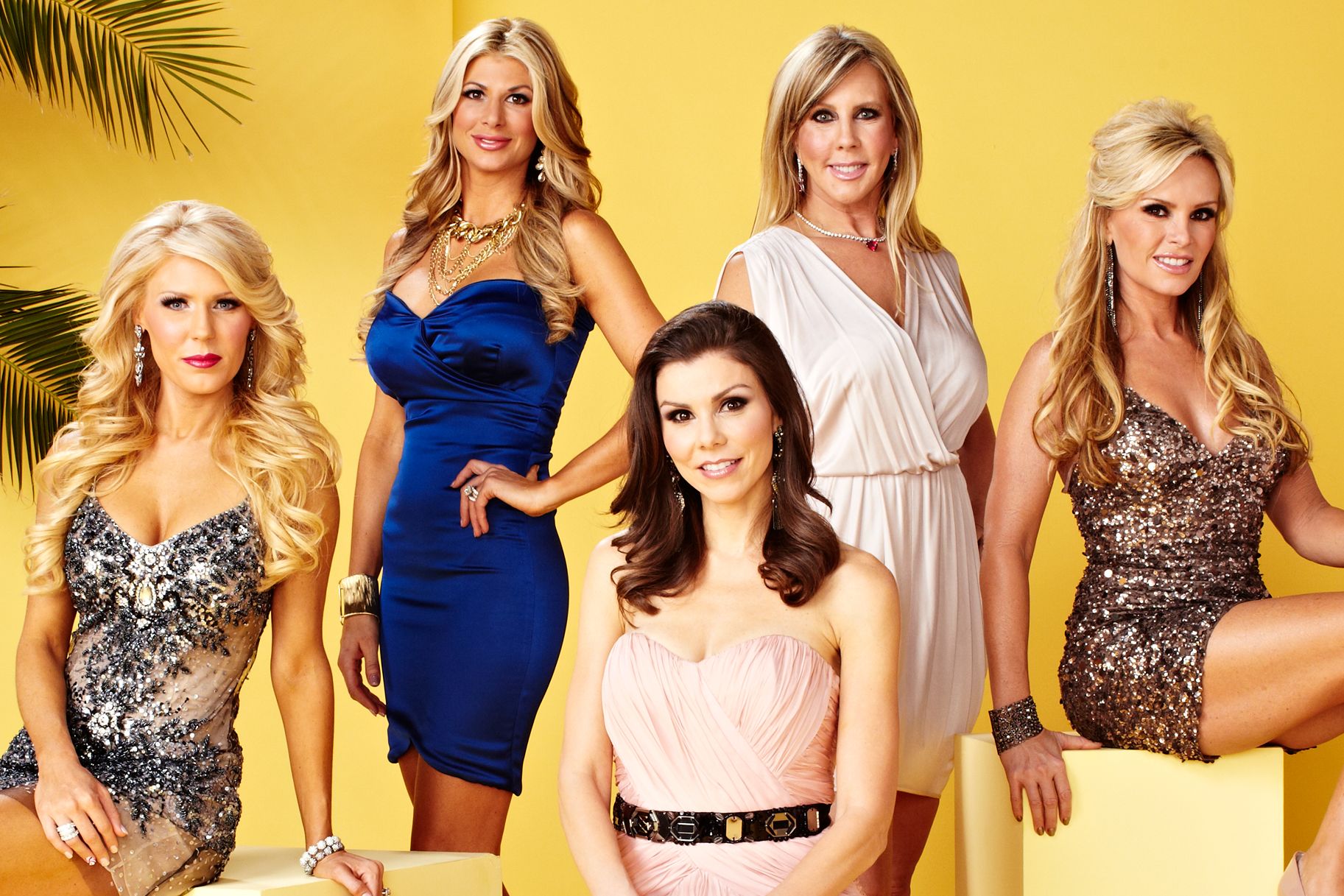 The Armstrong MD Founder told Page Six that the final straw came after she and Ryne "fought over a mutual lack of appreciation for their differing roles in raising their kids."

She also said that the month-long split was her idea after the couple "reached a point where there was nothing left to do." 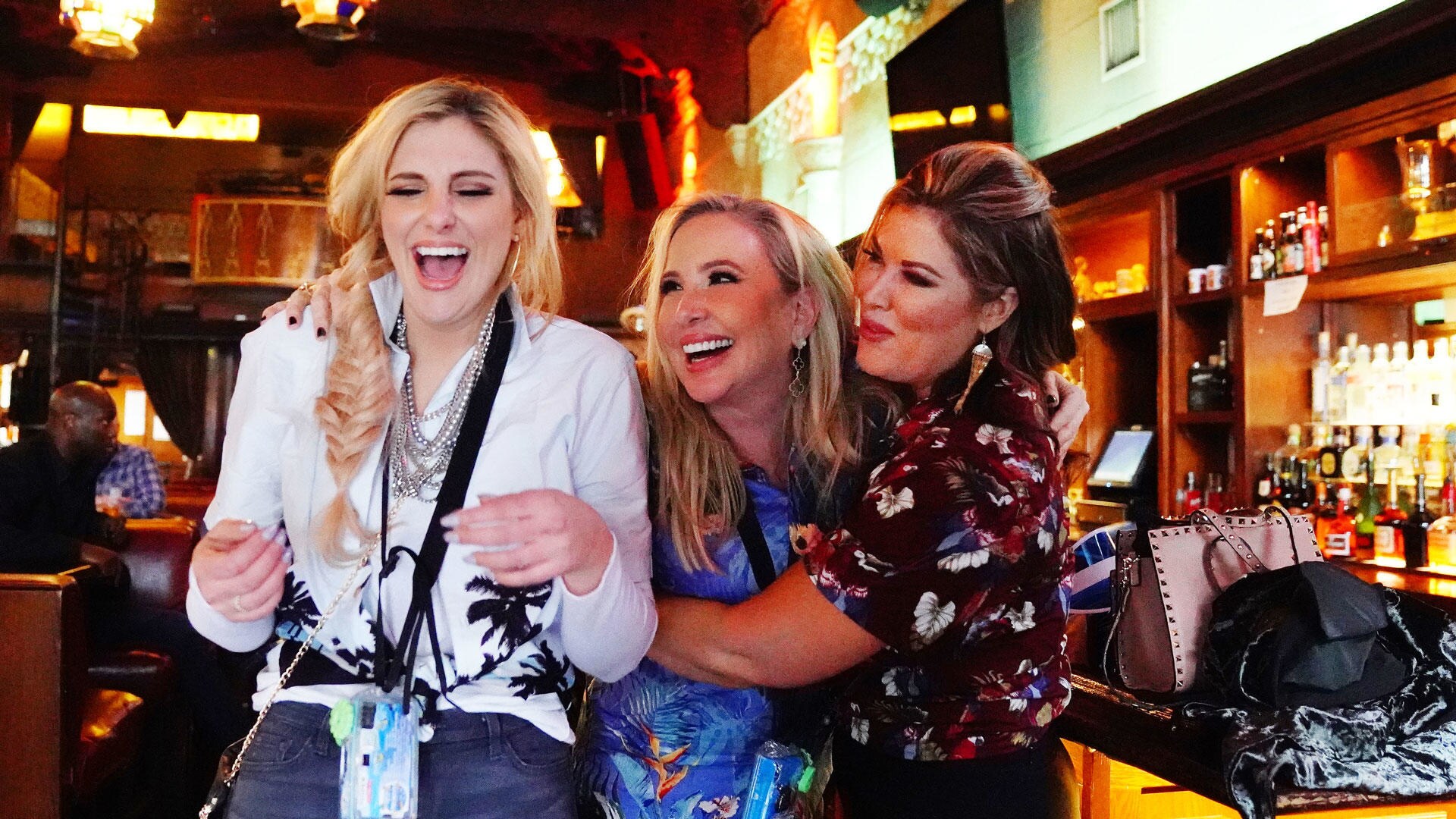 Jen wanted a fresh start, so she sold their $6 million Newport Beach mansion in March.

The mansion had five bedrooms, and three bathrooms, and spanned more than 3,000 square feet.

The house is a single-story property, that featured spacious living and dining areas.

But the best feature of the mansion is the view of the Pacific.

The house was featured on season 16 of RHOC.

"Although we are sad to give up the home we just remodeled, we thought it was the perfect time to move back to my childhood neighborhood which has always been my dream,” Jen told the outlet.

She wanted to settle somewhere else in Orange County.

Dr. Jen and Ryne have three children together- twins Vera and Vince, 10, and Robert, 9.

The news of their split comes as Bravo has yet to confirm the cast for season 17. 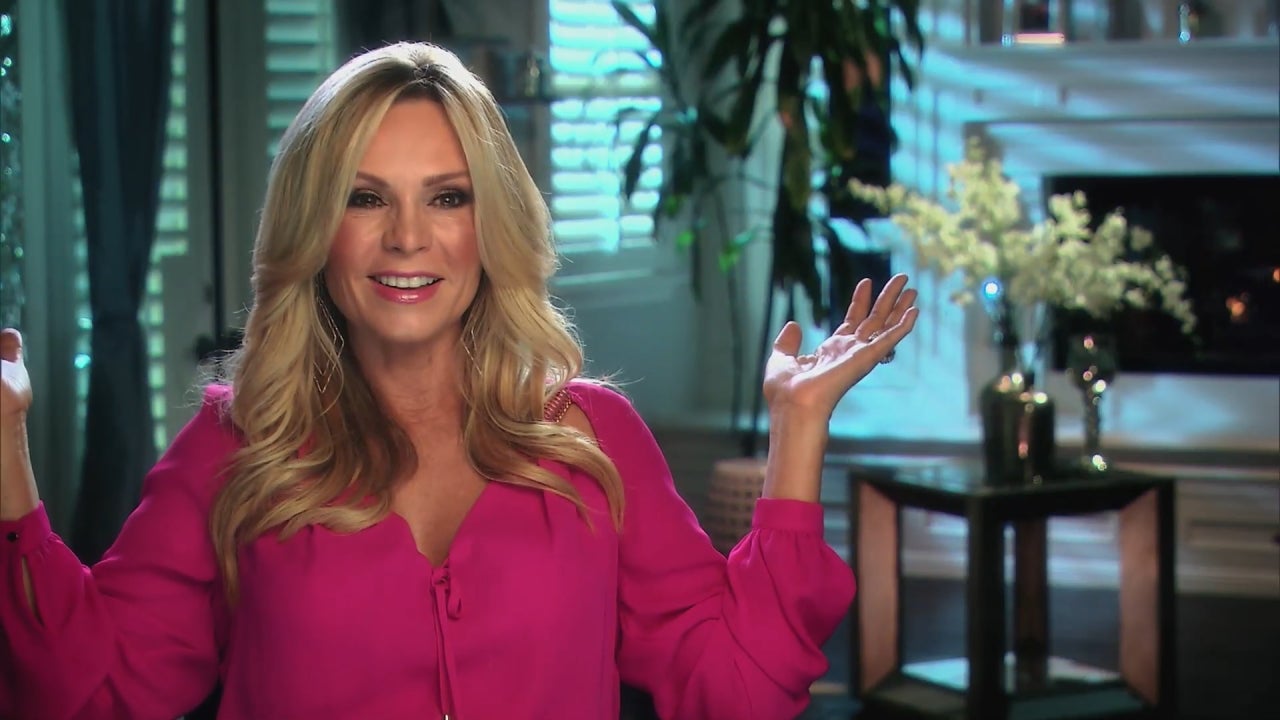