Courtney Love is speaking out after publicly expressing her support for Johnny Depp. Over the weekend, in a since-deleted video posted to social media, the 57-year-old singer explained how Depp had helped both her and her daughter, Frances Bean Cobain, in the past, and questioned Amber Heard’s motives, amid the Pirates of the Caribbean star’s defamation trial against the Aquaman actress.

“My side of the street, needs to stay clean; I engaged in expressing thoughts online,” Love captioned a video of herself walking her dog. “The platform accidentally posted a story I didn’t want public  in it I am weaponising snark Was it my own. Was it a genuine, expression of support for someone whose been a wondrous presence in our lives? Is it ANY OF MY F**KING BUSINESS? No.” 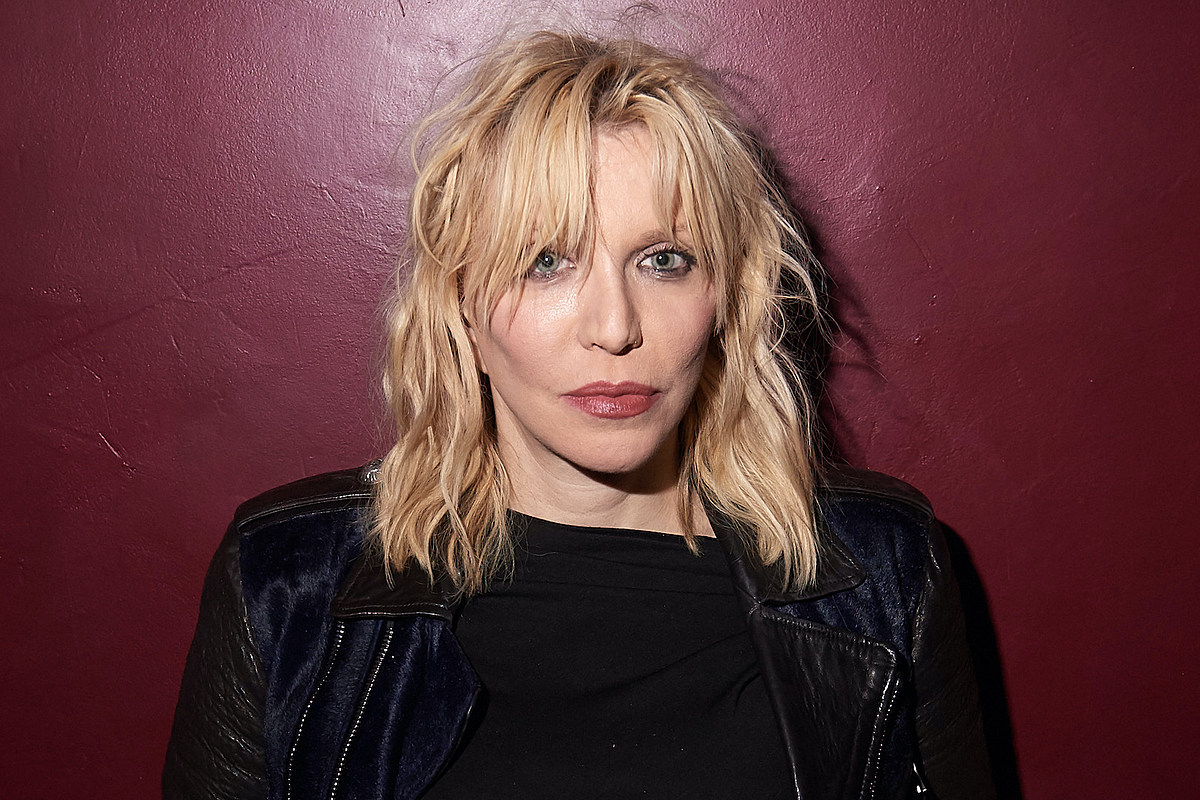 "What about the times I’ve been publicly defamed? My true friends have done so much to help me during these public ritual systemic humiliations? That s**t matters," she continued. "I think of my mentors in morality, whose high opinion of my actions are important to me. I am an addict in recovery, for now I outsource these peoples values. What would x do in this situation? My best thinking in addiction, got me into hell, hunger, animality, greed, ego. While I recover, I borrow the values, moral compasses of those I look up to who do the right thing. I certainly don’t always do the right thing." 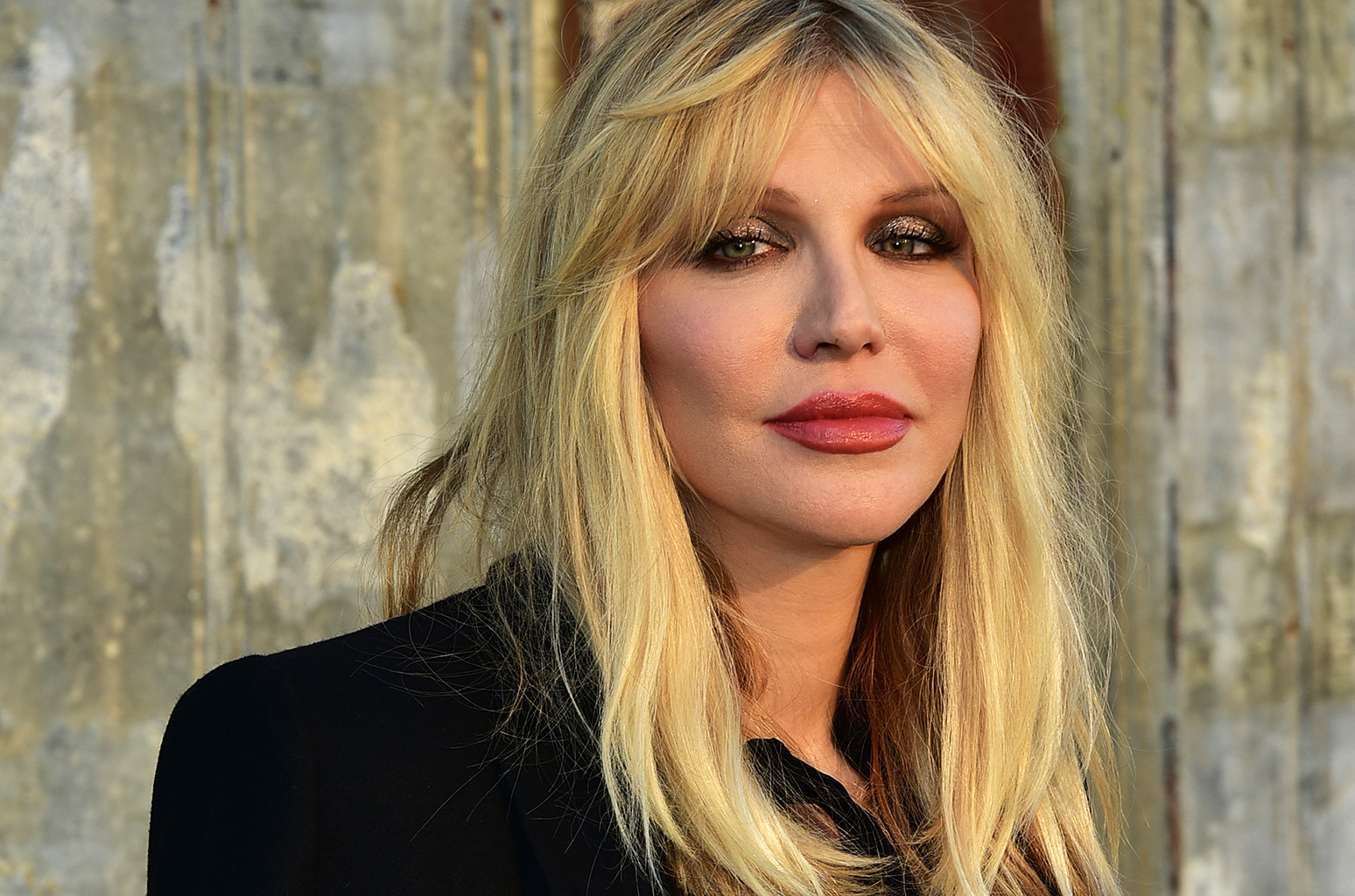 Love continued her post by writing that, in her initial video, she wanted "to show neutral support for a friend."

"I don't want to bully. I’ve been bullied enough. I did not want to express my own bias / internalized mysoginy [sic]. (Do give me a break on that one. Look at my JOB! I’m working on it)," she wrote. "I want nothing to do with contributing more online bullying to someone enduring being bullied like no one ever has been online. Ever." 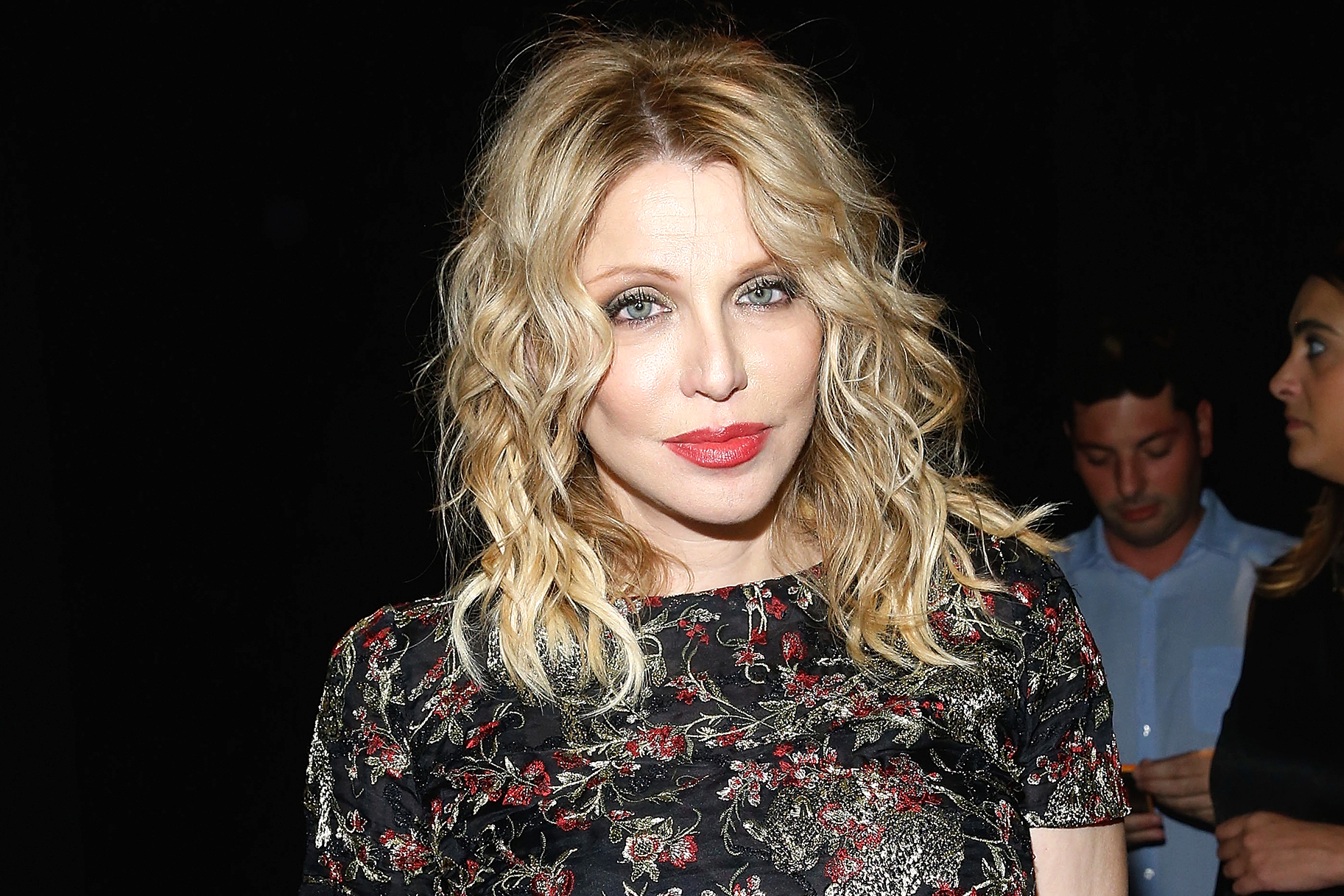 "In my program of recovery, 'when we were wrong, we promptly admitted it' I was wrong," Love added, before concluding by sharing "the only important takeaway" of her since-deleted video.

"I expressed that we should all stop having 'fun with schadenfraude [sic]' (look it up: 'Delight in another’s down fall') & show sincere empathy for both parties," she wrote. "If I hurt anyone, please accept my amends. Back to my offline life." 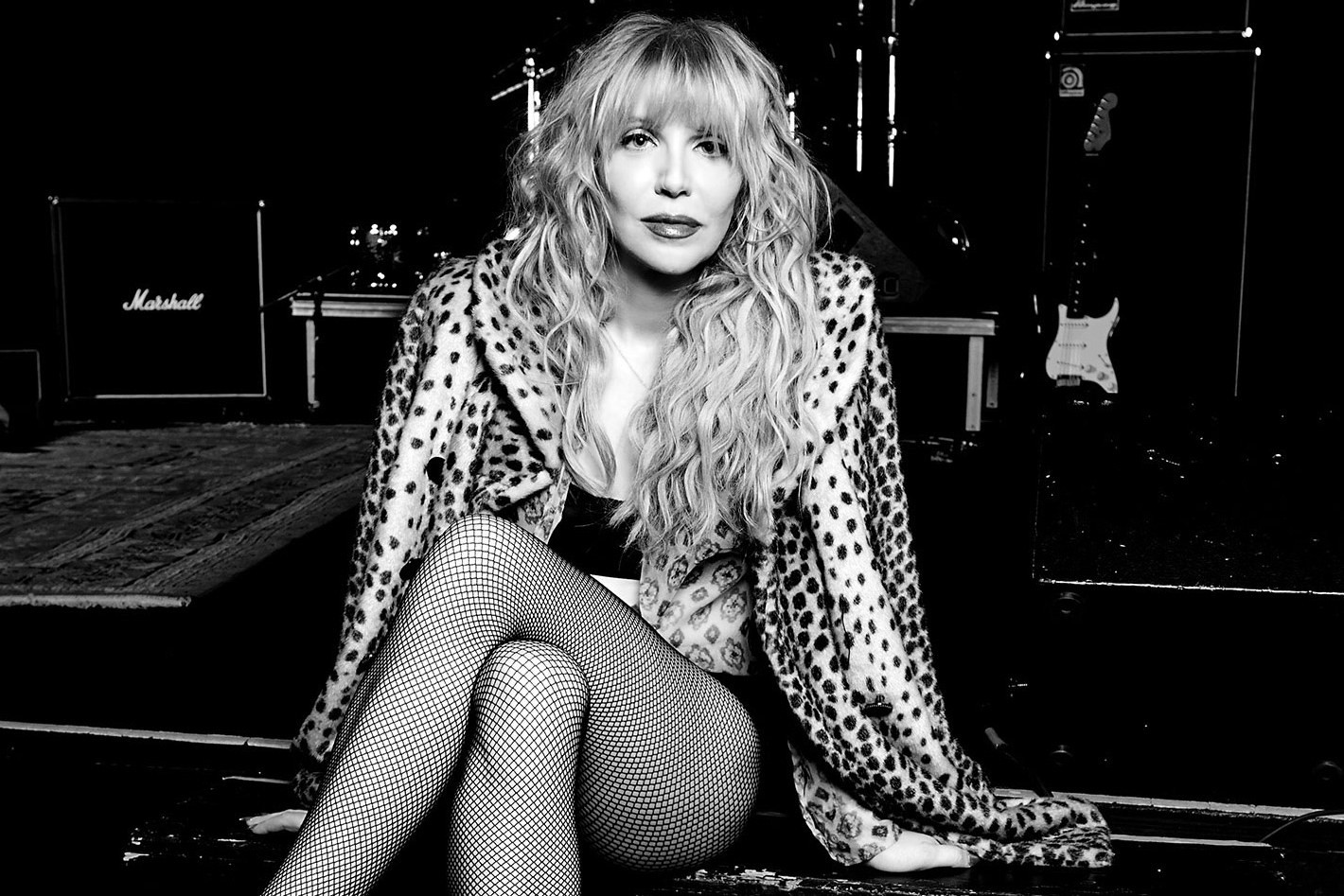 In her first video, Love said, that, while she didn't "wanna make judgments publicly," she did want to recall how Depp had come to her and her daughter's aid after her husband, Kurt Cobain's, death in 1994.

"I just want to tell you that Johnny gave me CPR in 1995 when I overdosed outside The Viper Room," Love said of the iconic Sunset Strip club. "Johnny, when I was on crack and Frances was having to suffer through that with all these social workers, wrote me a four-page letter -- that she's never shown me -- on her 13th birthday. He didn't really know me." 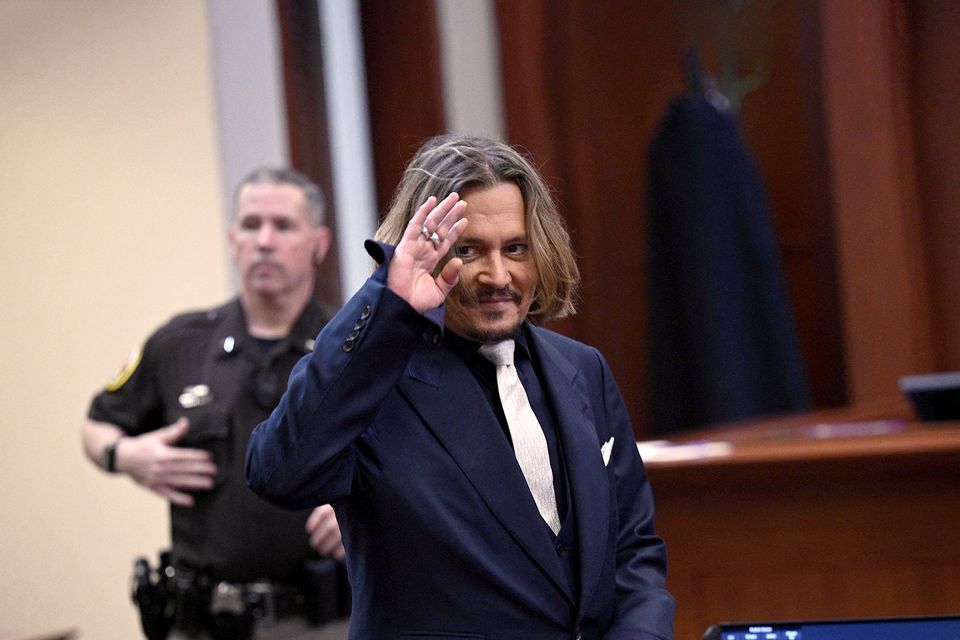 "Then he sent limos to her school where all the social workers were crawling around -- again, unasked -- for her and all her friends to go to both Pirates [of the Caribbean movies]. Did it a bunch of times. Gave her her own seat with her name on it," she continued. "I've never seen one of those Pirates movies, but she loved them. She said to me, when she was 13, 'Mommy, he saved my life,' and she said it again. And he gave her a trailer. I mean, I love you." 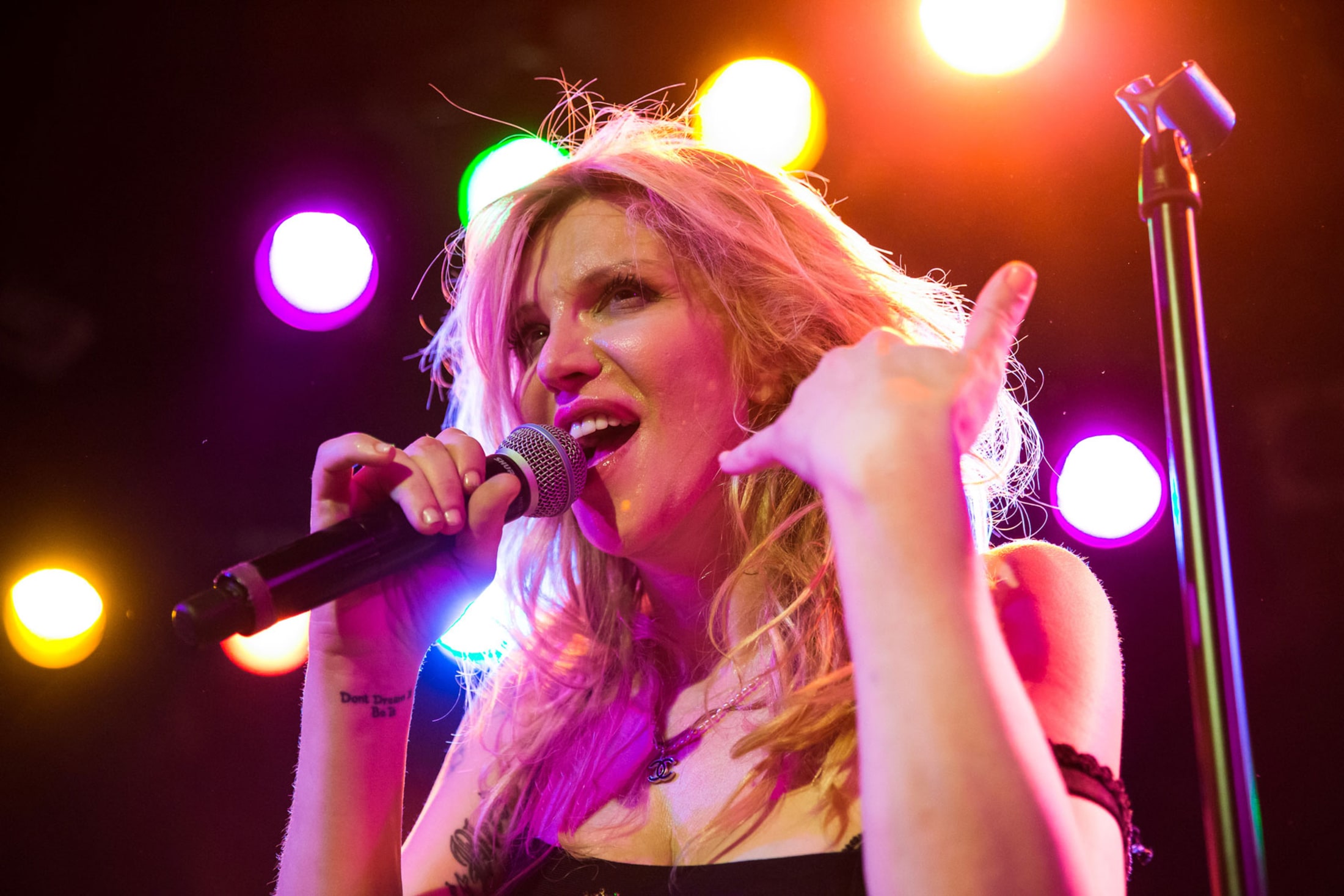 "I've been the most hated woman in America. I've been the most hated woman in the world... I have a lot of empathy for what that must feel like for Amber. F**k, man. Wow, right? Can you imagine being her? Jesus," she said. "But if you use a movement for your own personal gain and you inhabit queer feminist intersectional spaces and you abuse that moment, then I hope justice gets served, whatever it is."

Love concluded, "I think we should have less schadenfreude and more empathy for all concerned." 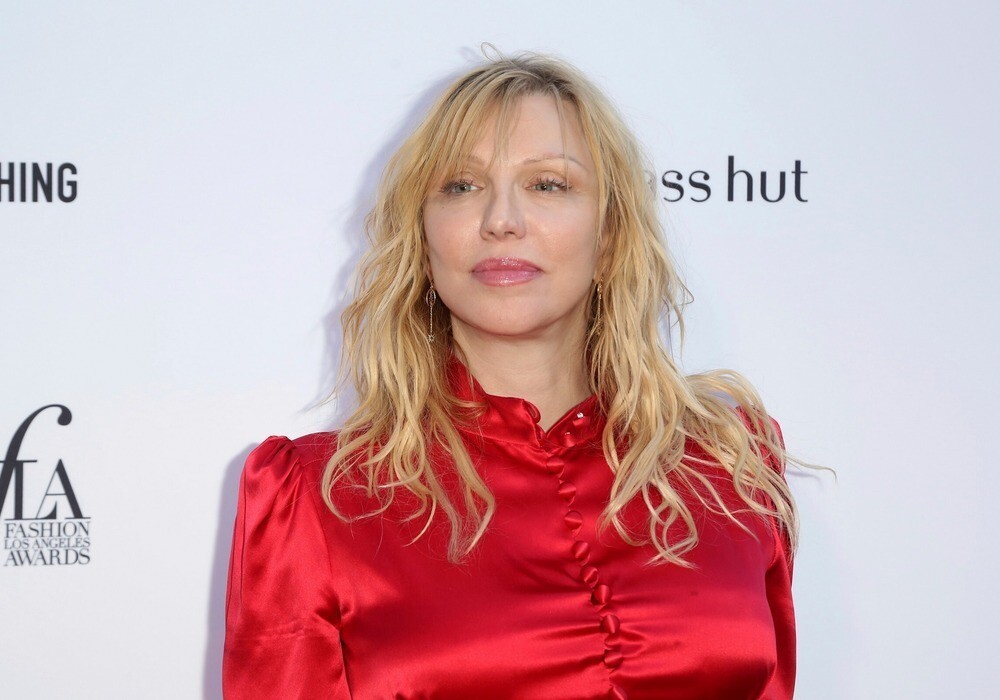