Candice Accola, best known for her role on the hit CW show The Vampire Diaries, is filing for divorce from her husband, The Fray guitarist Joe King, after seven years of marriage.

According to divorce documents, originally obtained by US Weekly, Accola cited “irreconcilable differences” when filing to divorce King. 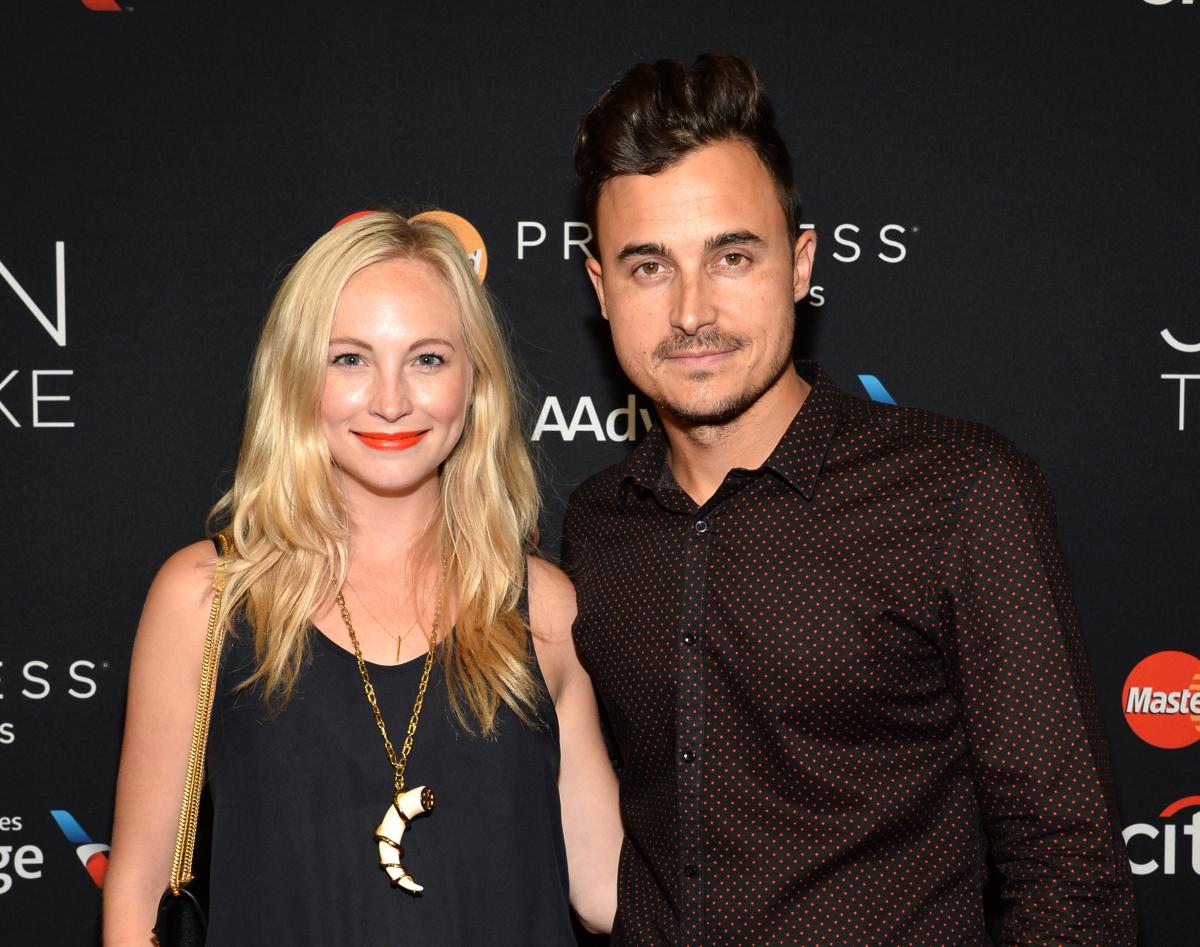 The couple shares two children, 6-year-old Florence and 1-year-old Josephine. King has two other children, Elise and Ava, whom he shares with his previous wife, Julie.

Though Accola filed the divorce documents on April 28, the couple has been separated since January of this year. Living in different parts of Tennessee, Accola headed to Nashville following their breakup while King stayed in Brentwood. 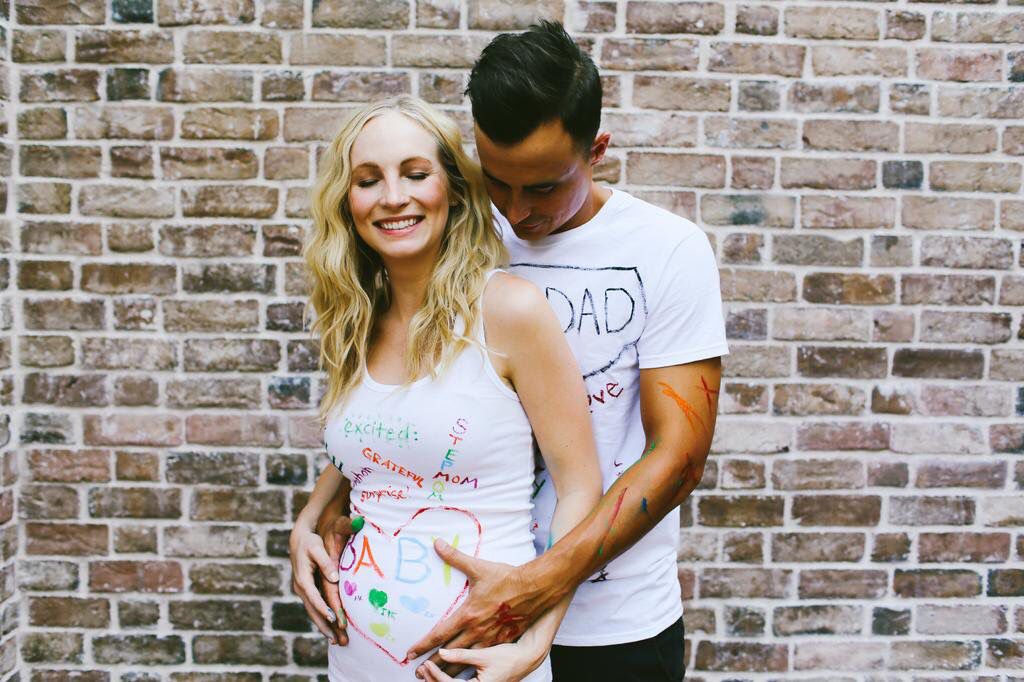 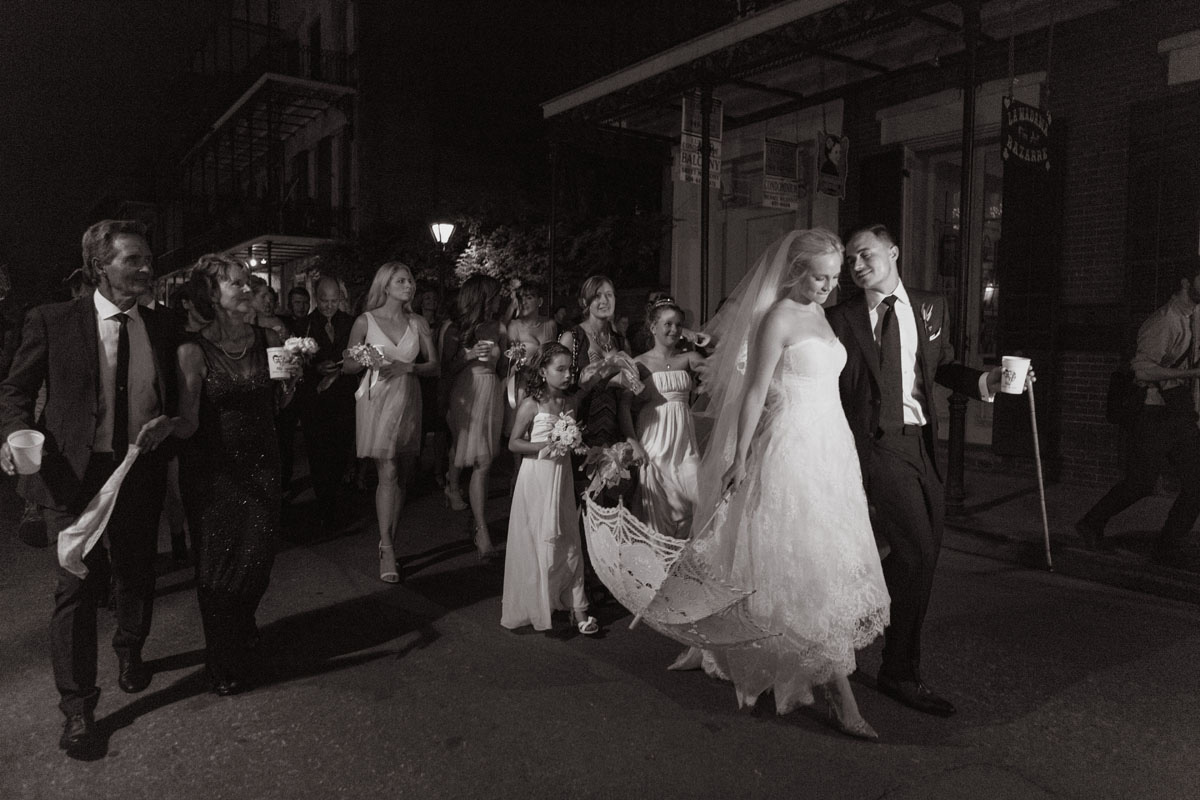 Fans will recall The Vampire Diaries actress was featured in The Fray's music video for “Love Don’t Die,” solidifying the artists' romance. Not long after, King proposed to Accola in May 2013, while on vacation in Florence, Italy. 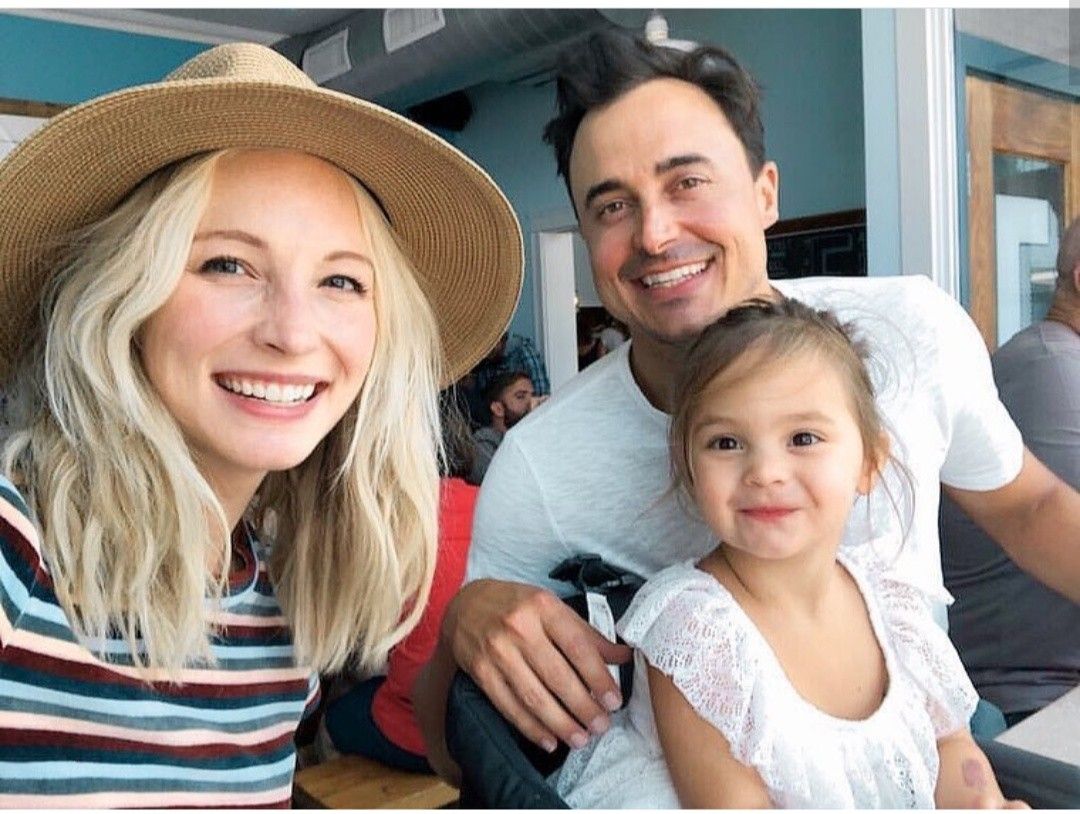 The two got married in New Orleans in October 2014, and it was a full-on Vampire Diaries affair with Accola's co-stars, Dobrev, Kayla Ewell, Michael Trevino, Kat Graham, Claire Holt and Paul Wesley, all in attendance. 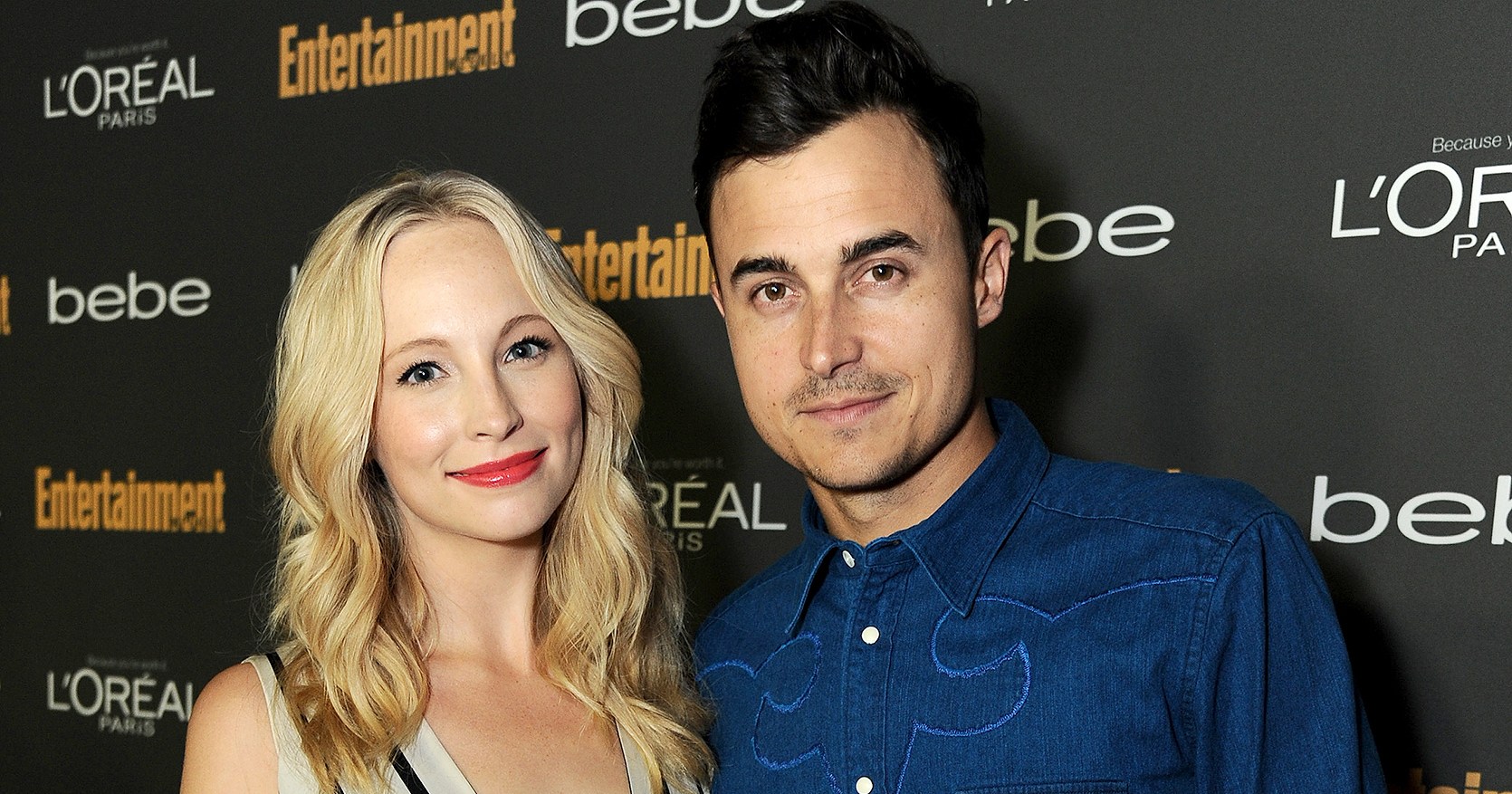 Recently, eagle-eyed fans of the actress and musician noticed that photos of each other had been removed from their respective Instagram pages. 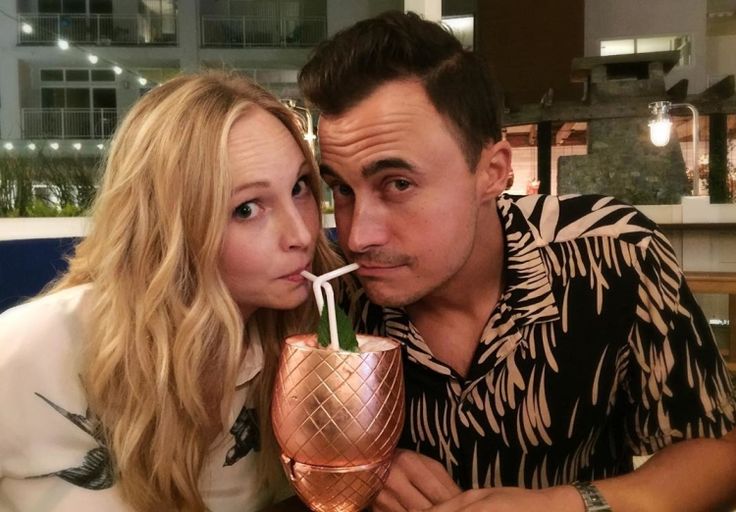 ADVERTISEMENT
How Kourtney Kardashian Is Embracing Travis Barker's Last Name After Marriage
Animals that live in groups
Celebrities you didn't know were absolute nerds
9 Eccentric Celebrity Habits
Kurt Cobain ‘Smells Like Teen Spirit’ Guitar Sells For Nearly $5 Million
If You're Over 50, Sleeping in This Position Is Aging You, Experts Warn