Ellen Pompeo Hints That ‘Grey’s Anatomy’ Could Continue Without Her: We’re Always ‘Trying to Reinvent’ the Show

No more Meredith Grey? Ellen Pompeo hinted that her Grey’s Anatomy character may not always be on the show — and that’s OK with her.

The Massachusetts native, who has played Dr. Meredith Grey since the show’s 2005 debut, revealed that she and creator Shonda Rhimes have spoken about the possibility of her exiting the series before its official end. 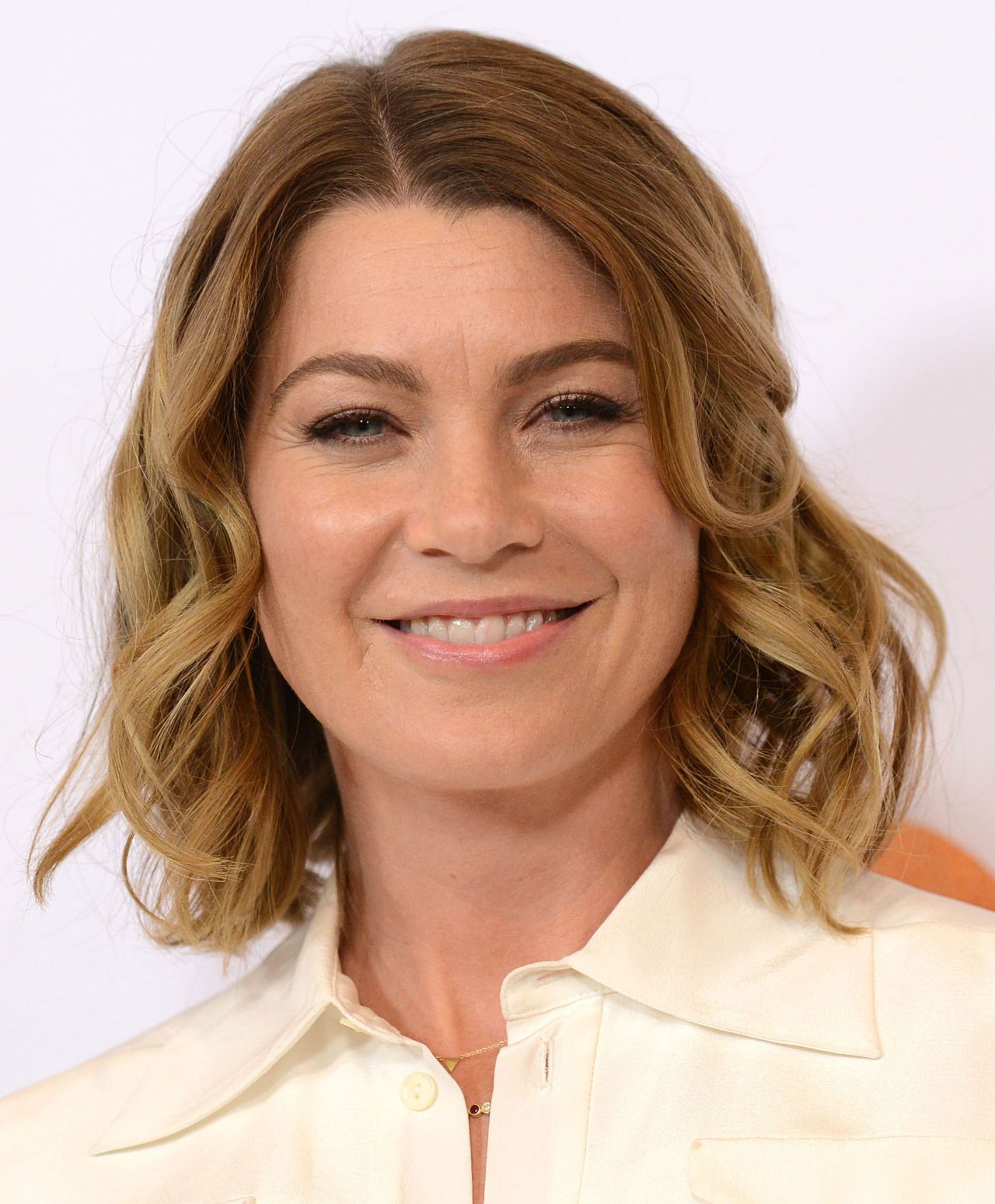 “Shonda and I, I think — we’ll see, we’ll see,” Pompeo, 52, told Entertainment Tonight in an interview published on Monday, May 23, of whether the show will last without her in the future. “Continually trying to reinvent the show is the challenge at this point.”

The Old School actress, who has now filmed 400 episodes for the ABC series, noted that the medical drama’s effect on the audience is what has kept it going so long. 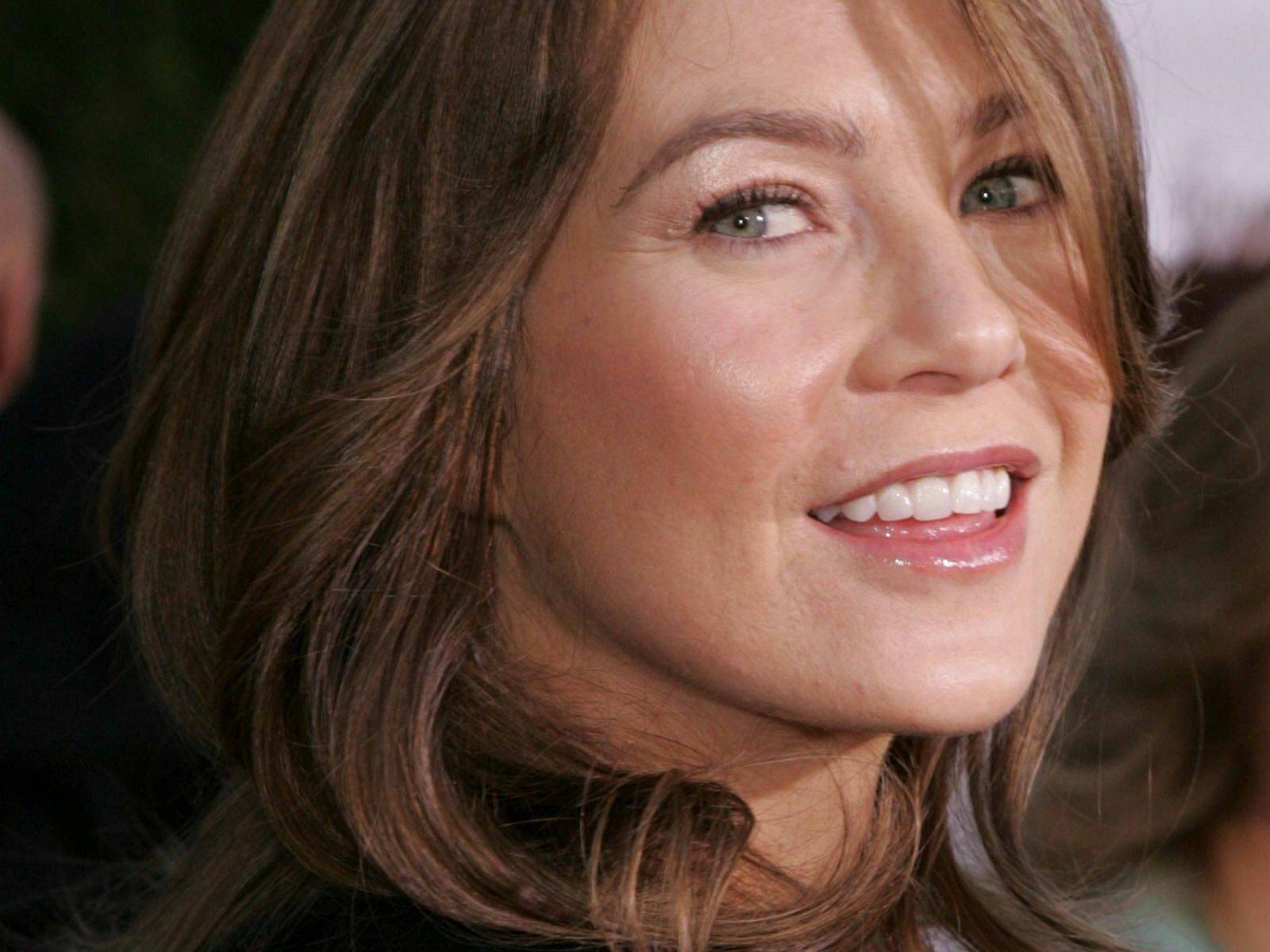 “The show speaks to a lot of people, and the young people love the show,” Pompeo explained. “It’s inspired so many generations of healthcare workers, so, I think for the young people, it’s a really good piece of content.” 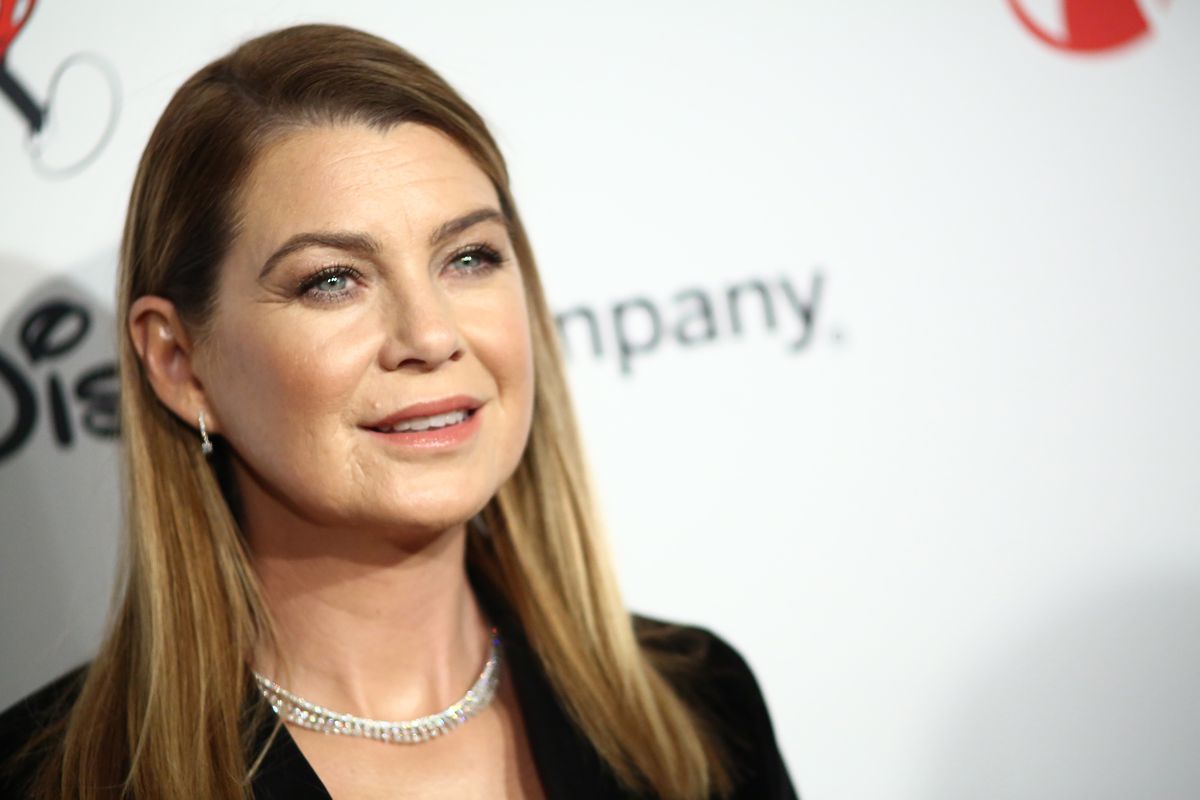 When asked whose “anatomy” would it be without her character, Pompeo replied, “We’ll find someone, or maybe, we won’t.”

The vocal in recent years about being ready to exit the show now that it’s gone on for 18 seasons. 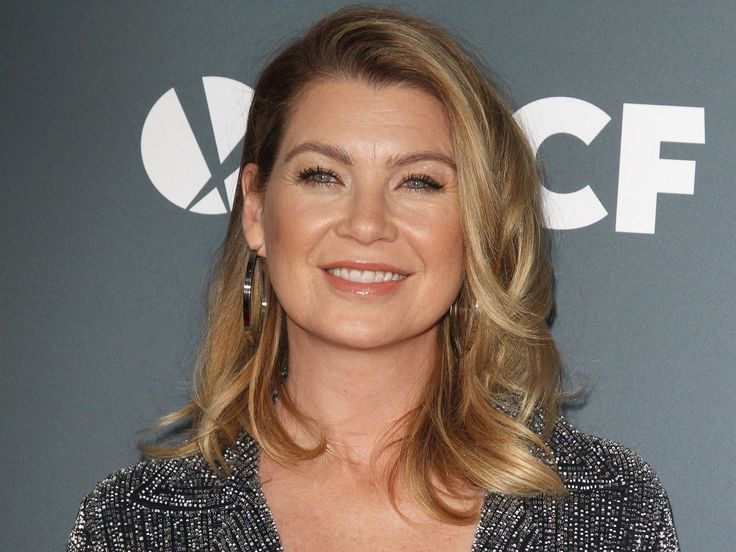 “I feel like I’m the super naive one who keeps saying, ‘But what’s the story going to be, what story are we going to tell?’” Pompeo told Insider in December 2021. “Everyone’s like, ‘Who cares, Ellen? It makes a gazillion dollars.’”

Three years prior, the SAG Award winner exclusively told Us Weekly that she and Rhimes, 52, will make the “decision together” as to when the series will go off the air. 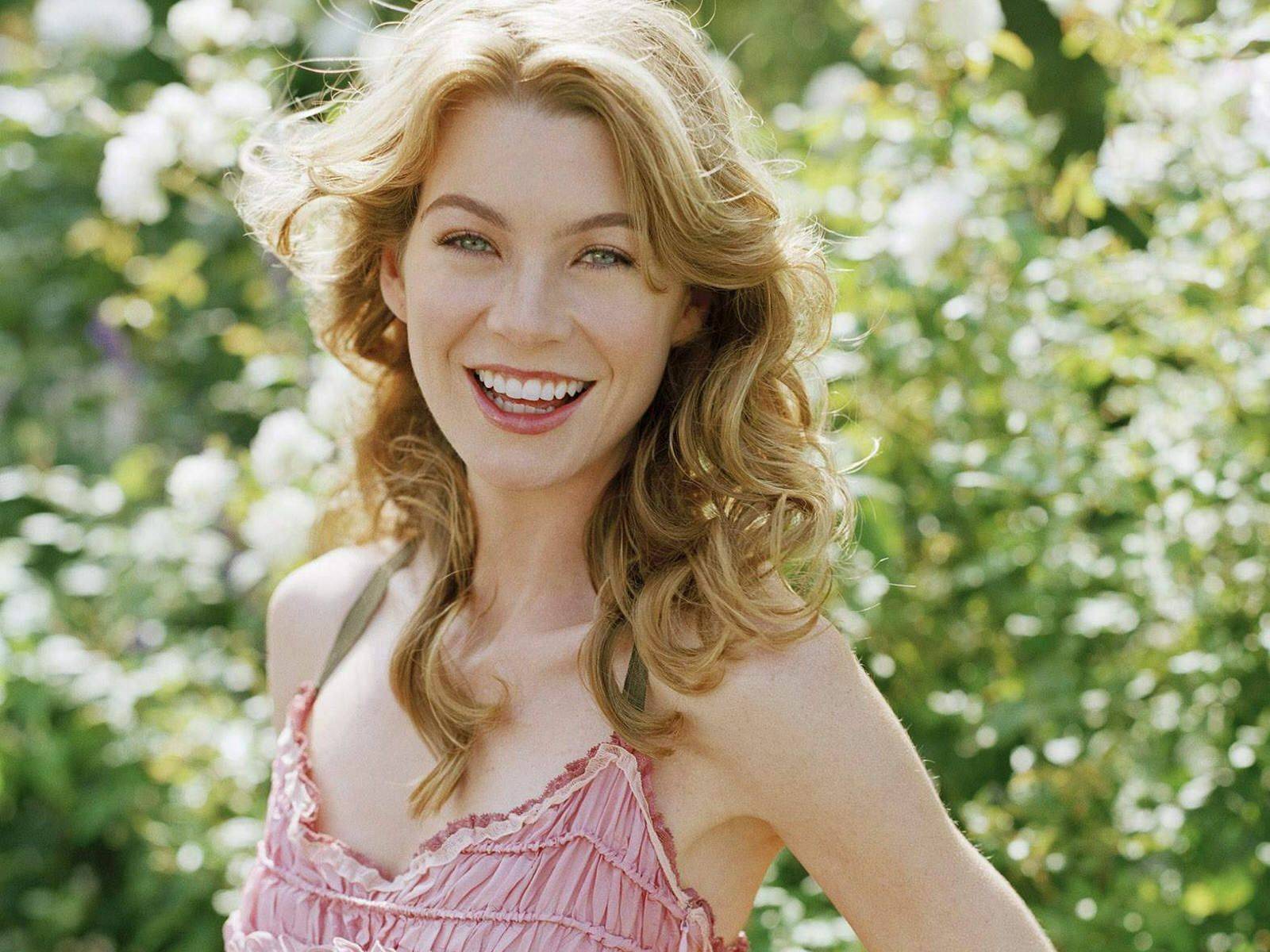 “Acting is … it’s a young girl’s game. You’ve gotta travel, you’ve gotta be away. [You’ve] gotta go here and work at night in the rain,” Pompeo told Us in May 2018, noting that she doesn’t plan to act again after Grey’s wraps. “I’m not saying I’ll never do it. If there’s an amazing opportunity I’m sure, of course I’ll do it.”

Despite her efforts to end the procedural drama, Grey’s Anatomy was renewed in January for season 19. 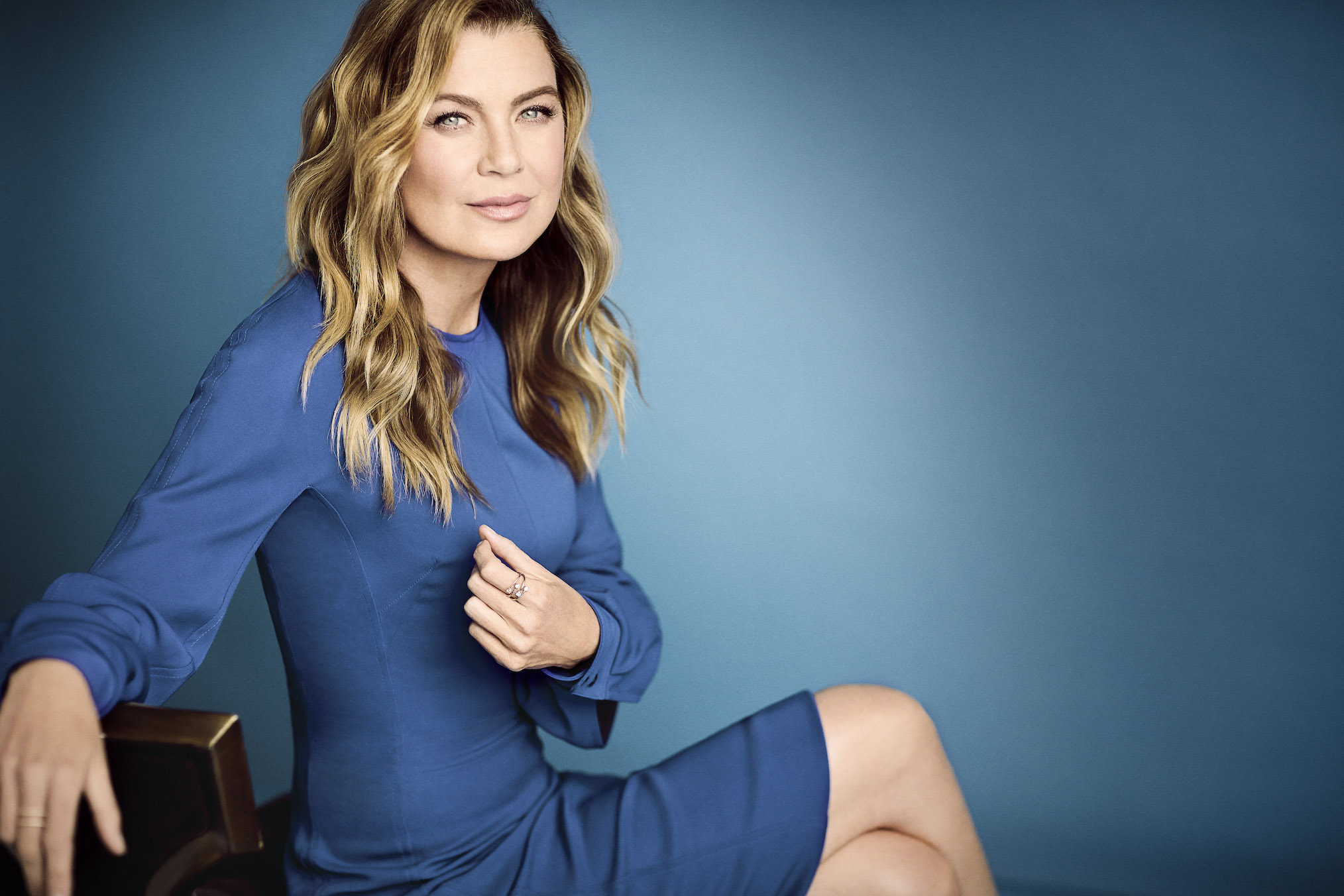 “I couldn’t be more excited that we get to keep telling the stories of Meredith, Bailey, Richard and all of the other doctors at Grey Sloan Memorial for another season,” Rhimes said in a statement at the time. “This is a true testament to [showrunner] Krista Vernoff, the cast, the crew and all the writers who keep the audience on the edge of their seat week after week.” 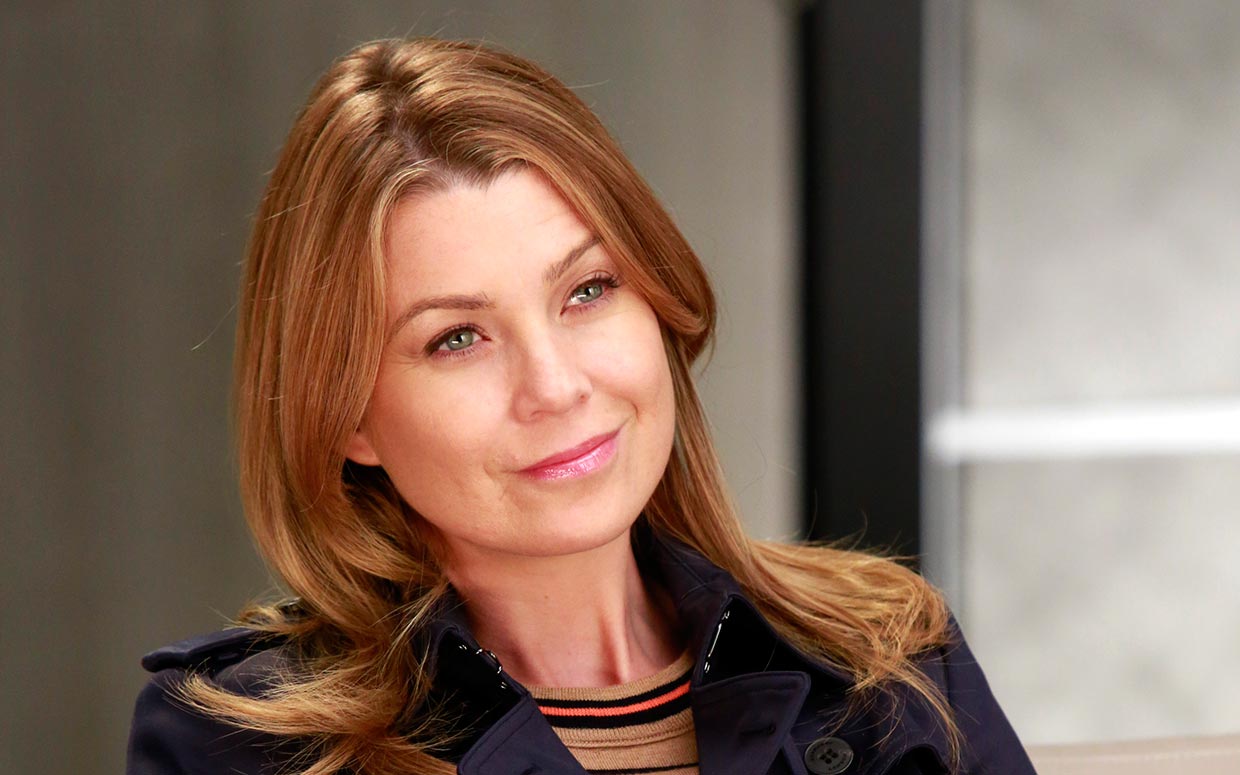 РЕКЛАМА
6 Expert Tips on Getting Sun Without Aging Yourself
Lala Kent reveals how ex Randall Emmett allegedly prevented her from leaving their home with daughte...
Britney Spears Announces She's Lost Her 'Miracle Baby'
Danniella Westbrook rushed to hospital with Septicemia after 'sudden health shock'
6 Things Feng Shui Experts Want You to Throw Out Right Now
How Becca Kufrin and Thomas Jacobs' Brief Breakup Made Them Stronger Than Ever