Halsey has revealed that they have received multiple diagnoses since giving birth last July.

The singer, who prefers the pronouns she/they, posted a series of videos on their Instagram stories Tuesday explaining that “a lot of you guys have been wondering what’s going on with my health and some of you saw a TikTok yesterday basically confirming that I’m allergic to literally everything.” 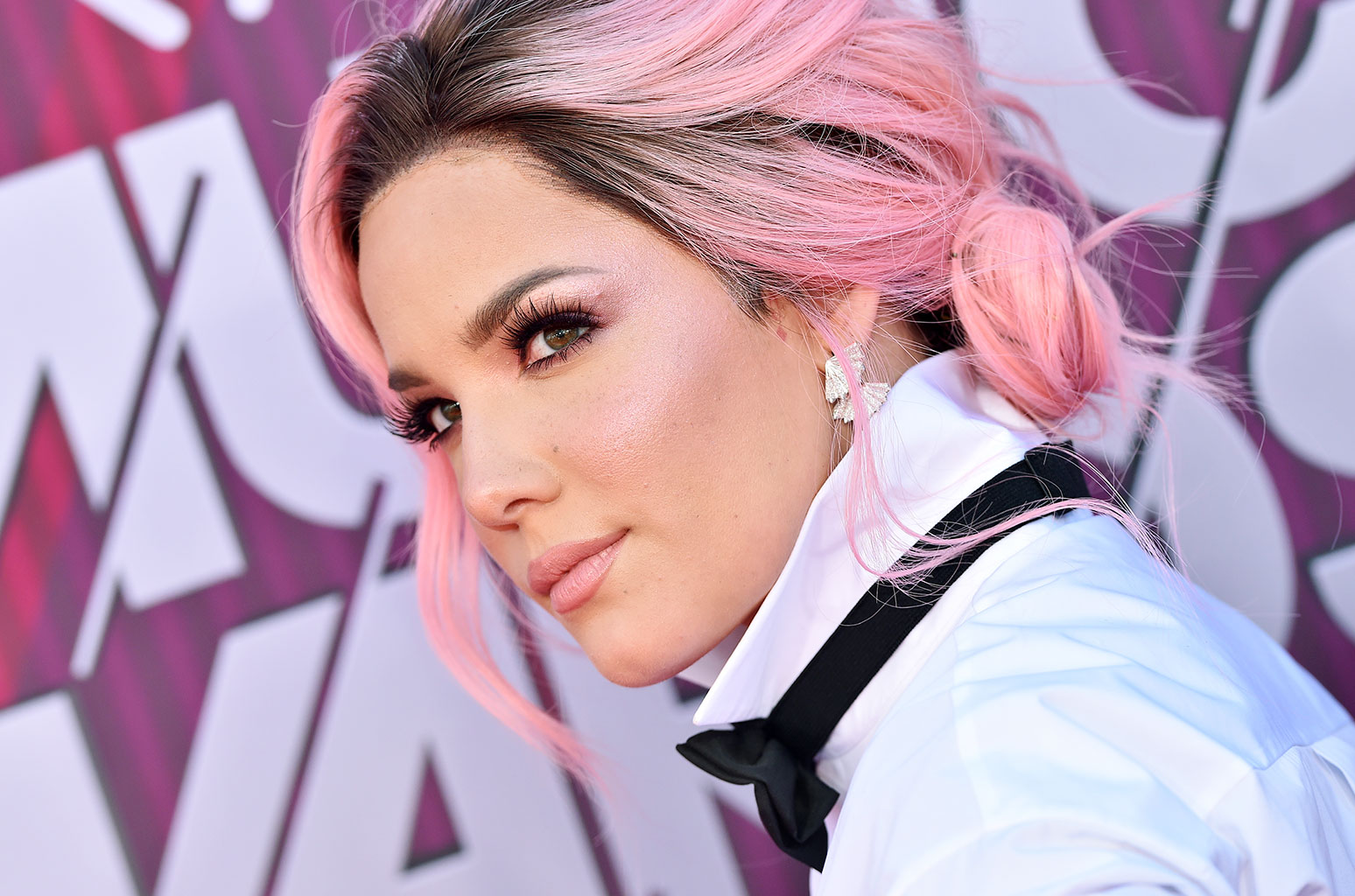 "Obviously my health has changed a lot since I got pregnant and giving birth," they said. "I started getting really, really, really sick."

Since then the star has been "hospitalized for anaphylaxis a few times and had some other stuff going on" resulting in, they said, being diagnosed with Ehlers-Danlos syndrome, Sjögren's syndrome, Mast cell activation syndrome and Postural orthostatic tachycardia syndrome. 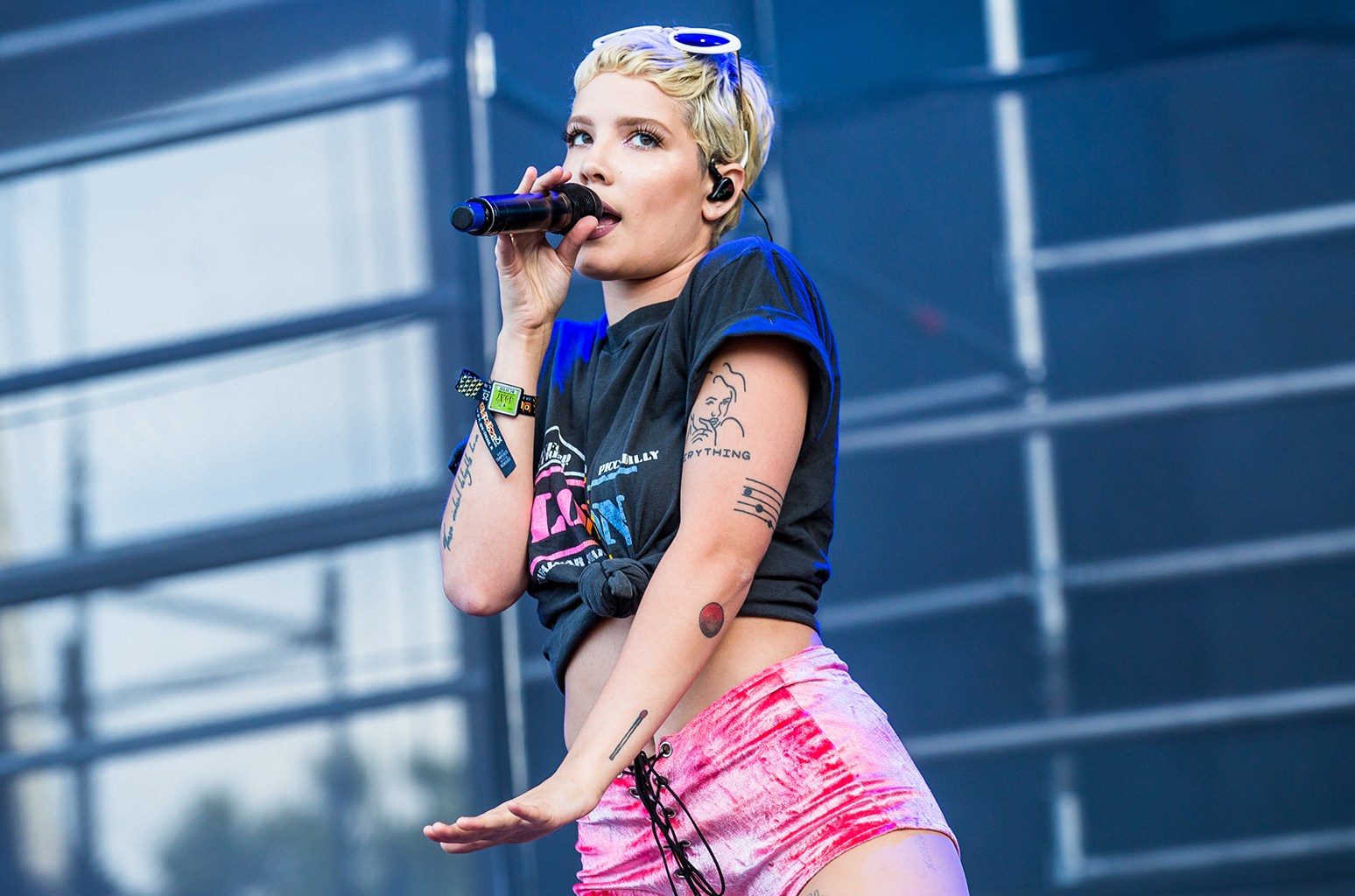 According to the Ehlers-Danlos Society site, the syndrome is a disorder "of connective tissue that are varied in the ways they affect the body and in their genetic causes."

Sjögren's syndrome is defined as "a chronic autoimmune condition characterized by degeneration of the salivary and lachrymal glands, causing dryness of the mouth and eyes." Mast cell activation syndrome can cause an immediate allergic reaction including anaphylaxis, according to the American Academy of Allergy, Asthma & Immunology. 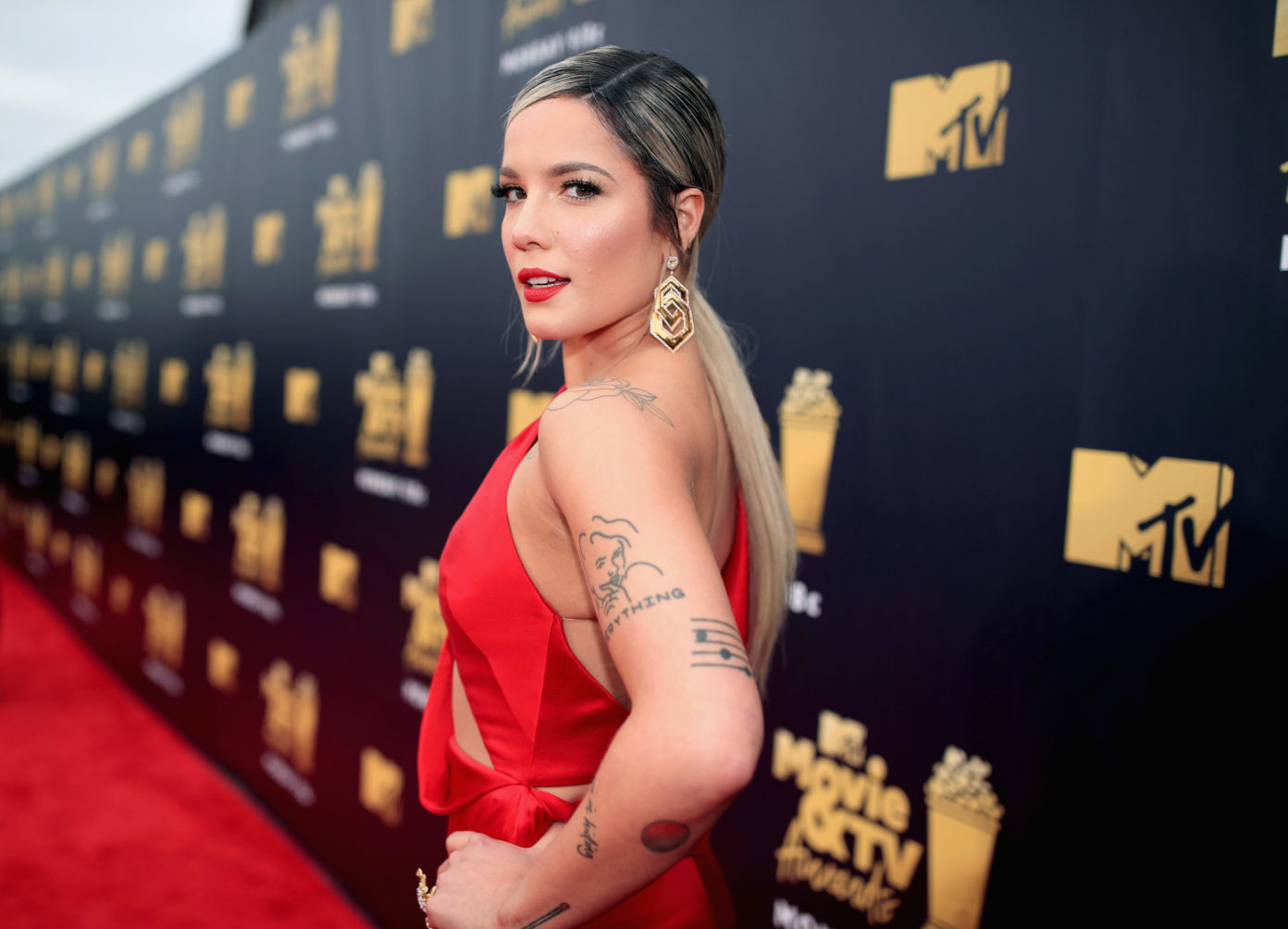 Postural orthostatic tachycardia syndrome is a blood circulation disorder which can cause a heart rate increase, according to Johns Hopkins Medicine.

Halsey said they were aware that people had noticed the heart monitor they were wearing and said the root cause of the health issues is still being investigated. 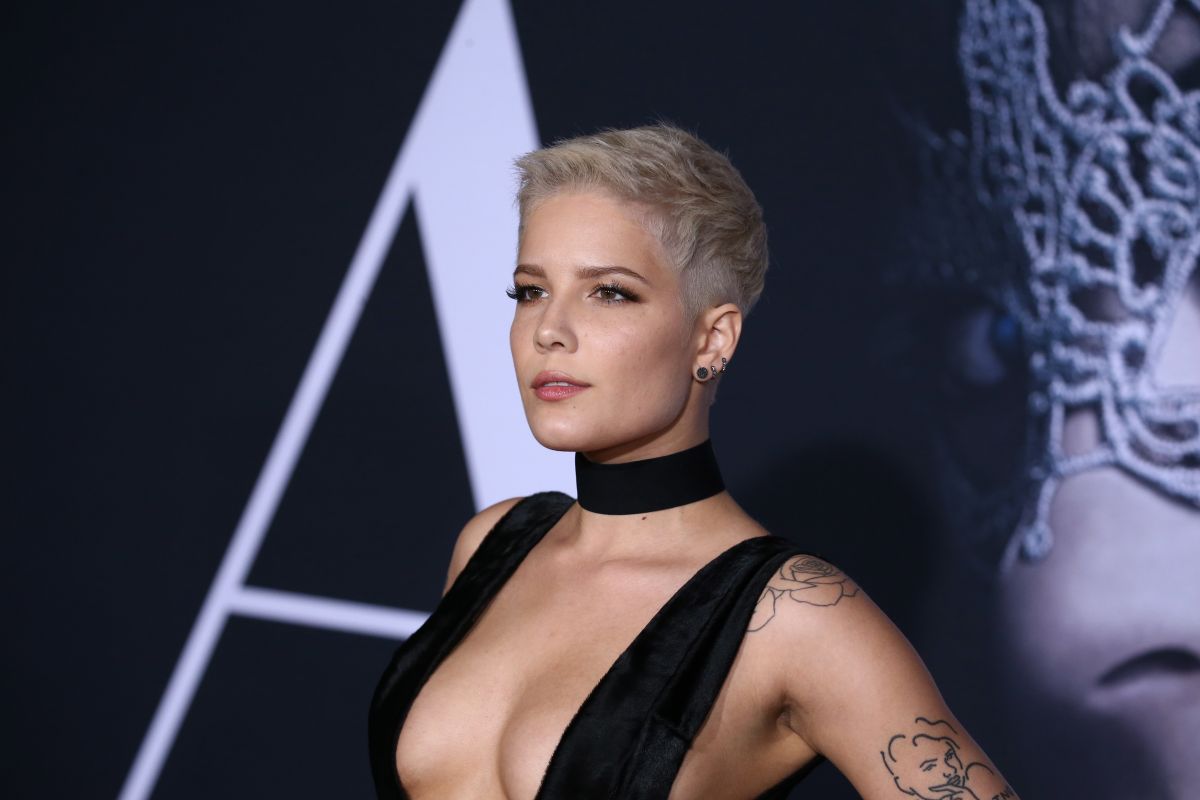 "It could potentially be another autoimmune disease and I've known I've had autoimmune issues for most of my life, especially having endometriosis," the singer said. "But it's kind of been exacerbated since I had Ender." 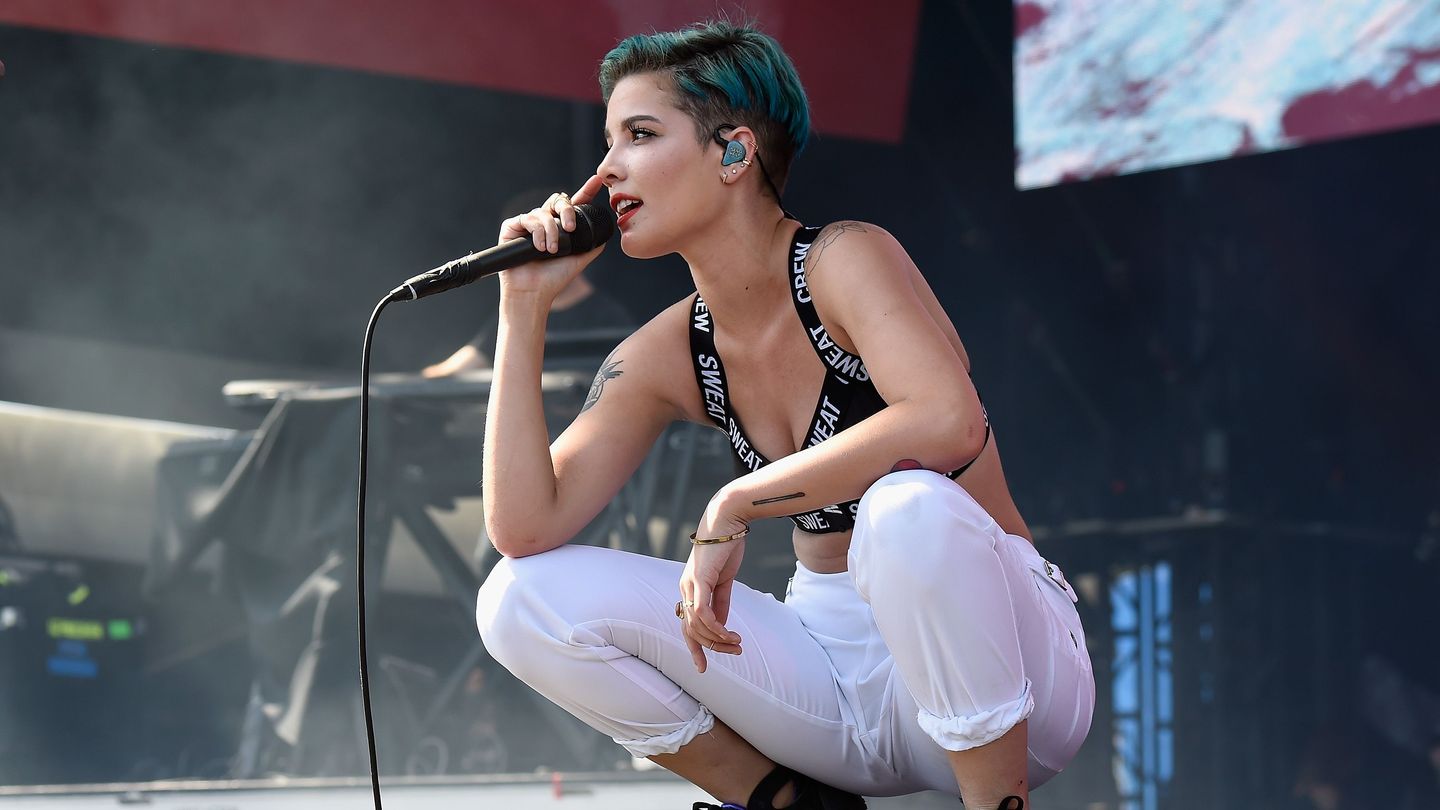 They assured followers that they are in rehearsal for their upcoming "Love and Power" tour.

"I'm really excited and I'm really confident that I'll be able to do it in a way that's healthy where I can perform my best for all of you," Halsey said. 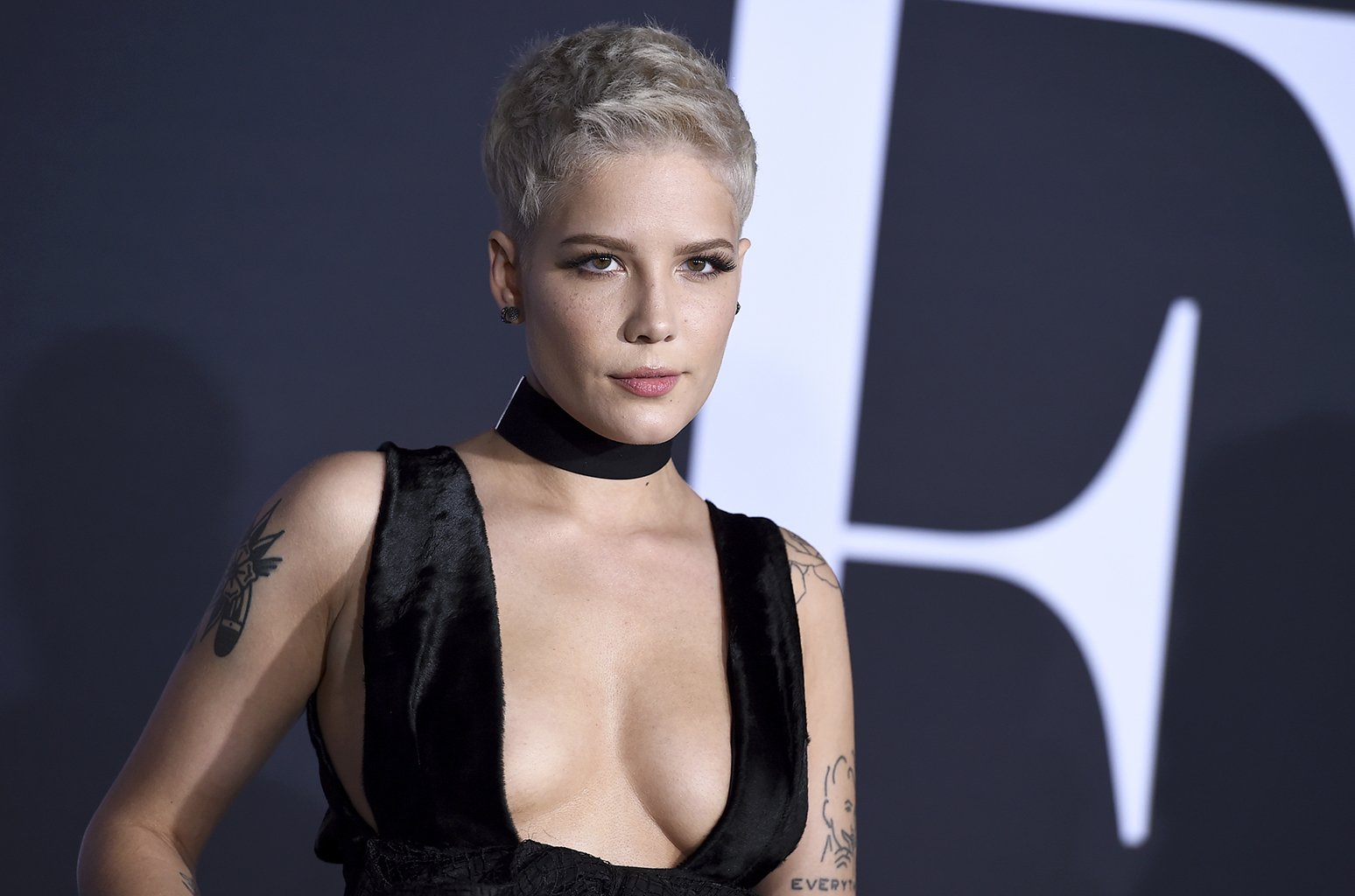