One leading candidate for dark matter is so-called ‘primordial black holes’ which are the smallest kind of black holes, which might or might not exist. They may have formed just after the big bang. They may be as small as a proton and could have virtually any mass, from the mass of small asteroids up to thousands of solar masses. Small black holes with the mass of small asteroids would be so abundant that they’d strike the earth fairly frequently, probably as frequently as asteroids.

Their Schwarzschild radii would be literally atomic, so they wouldn’t really ‘eat’ much when they encounter the earth, and they’d end up passing straight through. It has even been suggested that the Tunguska event was a black hole, superheating the gas around it with its intense gravity as it punched through the atmosphere. A 2019 paper even suggested that the hypothetical 9th planet in our solar system might be a primordial black hole the size of a tennis ball. Its gravitational effects could explain the peculiar clustering of orbits for a group of extreme trans-Neptunian objects.

It is believed that one star goes supernova somewhere in the universe on average every single second and for the Milky Way galaxy this number is 3 stars every century. Humanity has only recently developed instruments like neutrino detectors that are sensitive enough to detect new supernovas. Neutrinos are emitted directly when the core collapses, so they arrive here earlier than the light. So if a neutrino detector picks up a supernova signal, they automatically send a message to various telescopes to watch that spot for the upcoming supernova. In fact, anyone can sign up to their early warning mailing list so you will get notified if they detect one. It's not reserved for just astronomers. 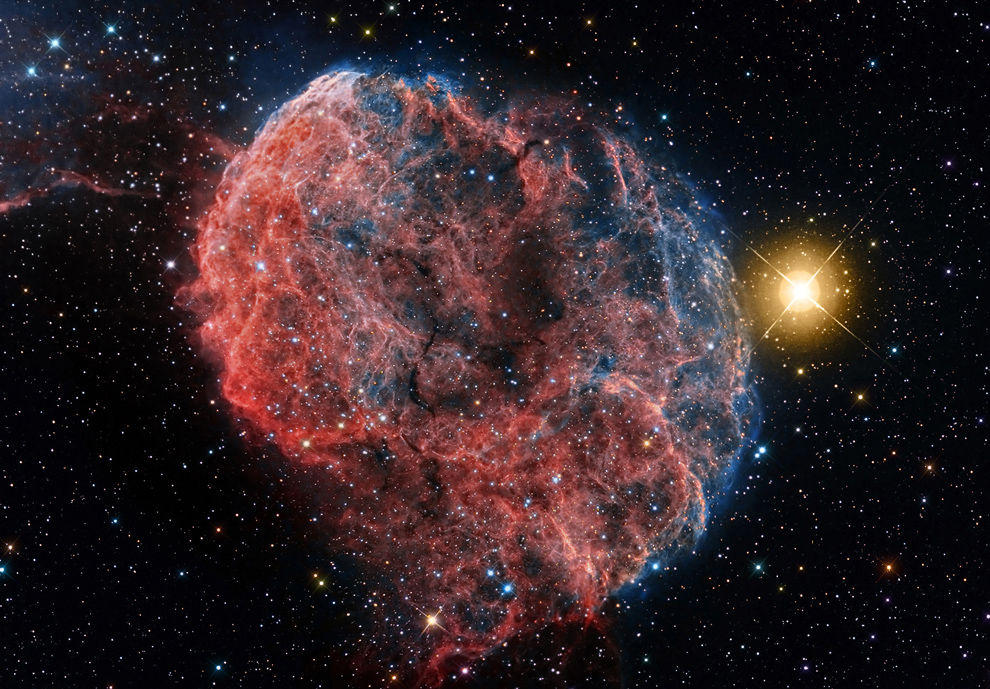 There is a hypothetical particle called a strangelet that we might find in the cores of neutron stars. If they do exist, these might be the most stable matter in existence and therefore might be the most dangerous substance in the universe. If one were to strike earth (or any object in the universe), it could turn that matter into further strangelets creating a chain reaction that would result in the Earth being turned into one big strangelet. They might actually be the dark matter that we suspect holds galaxies together. 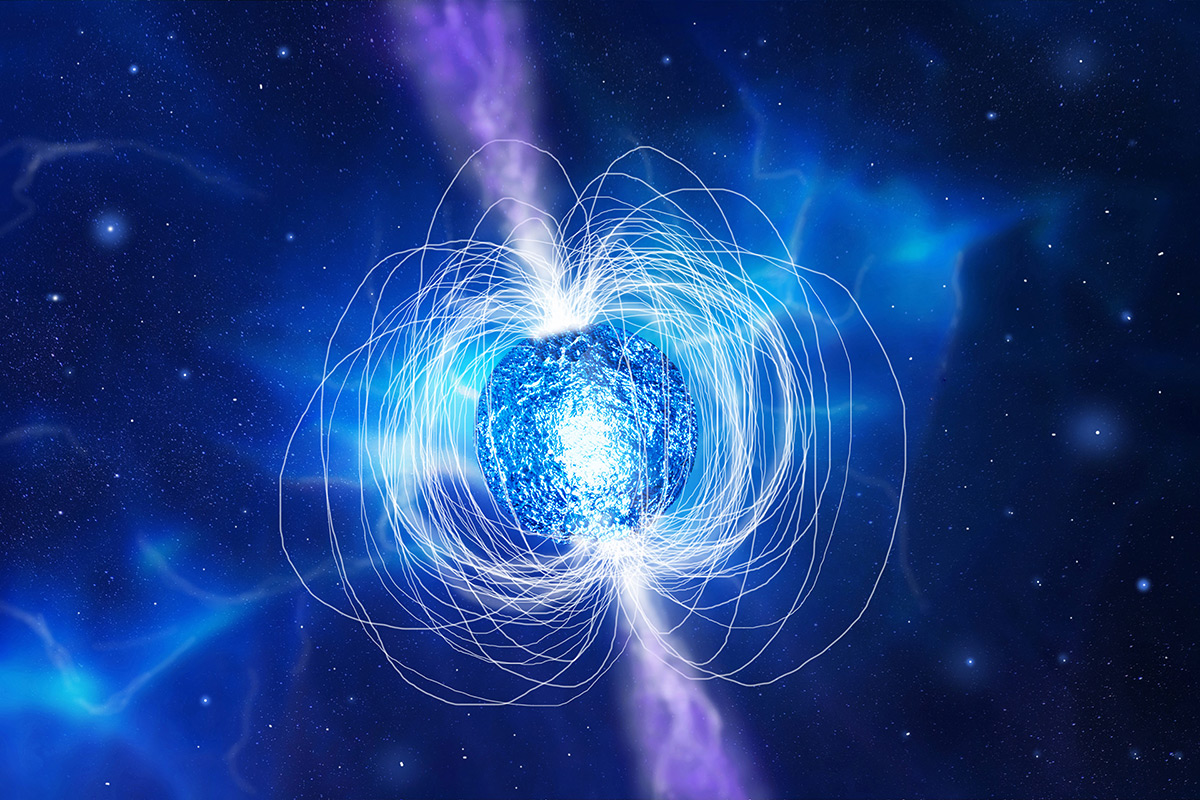 The largest reservoir of water known to man circles a black hole 12 billion light-years away, with an estimated size of 140 trillion times that of Earth’s oceans. It is the largest and farthest reservoir of water ever detected in the universe. Unfortunately, it is located in a quasar, one of the brightest and most violent objects in the cosmos and a black hole accretion disk is probably the single worst place to try to get water from. Merely getting it out of the gravity well around the black hole would be incredibly expensive, and that's not even getting into the question of the local radiation field. 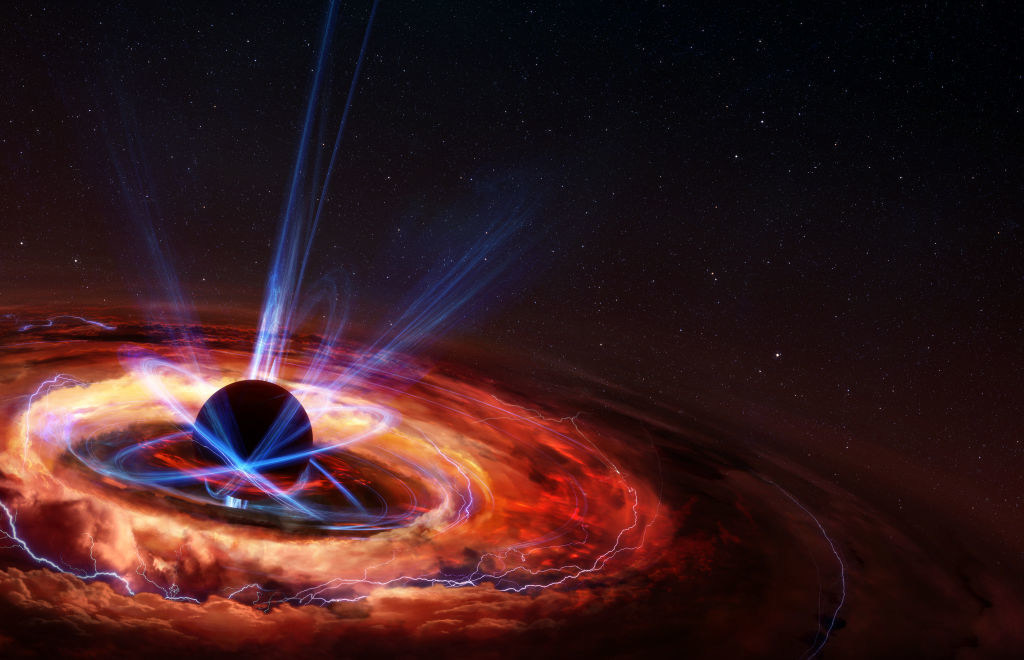 Hypervelocity stars travel the galaxy at 1000 km/sec. They’re made when one star in a binary system gets sucked into the supermassive black hole in the middle of a galaxy, and its partner is flung out 100x faster than other stars, sometimes faster than the galactic escape velocity. One neutron star in particular (RX J0822-4300) was measured to be moving at a record speed of over 1,500 km/s (0.5% of the speed of light) in 2007 by the Chandra X-ray Observatory. 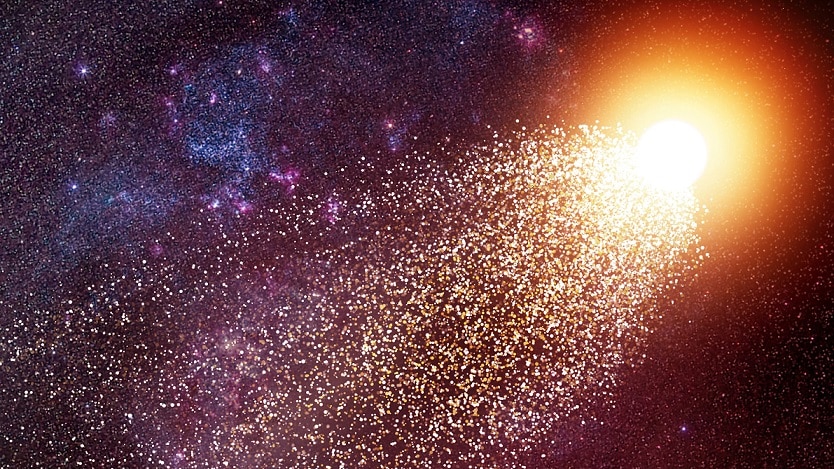 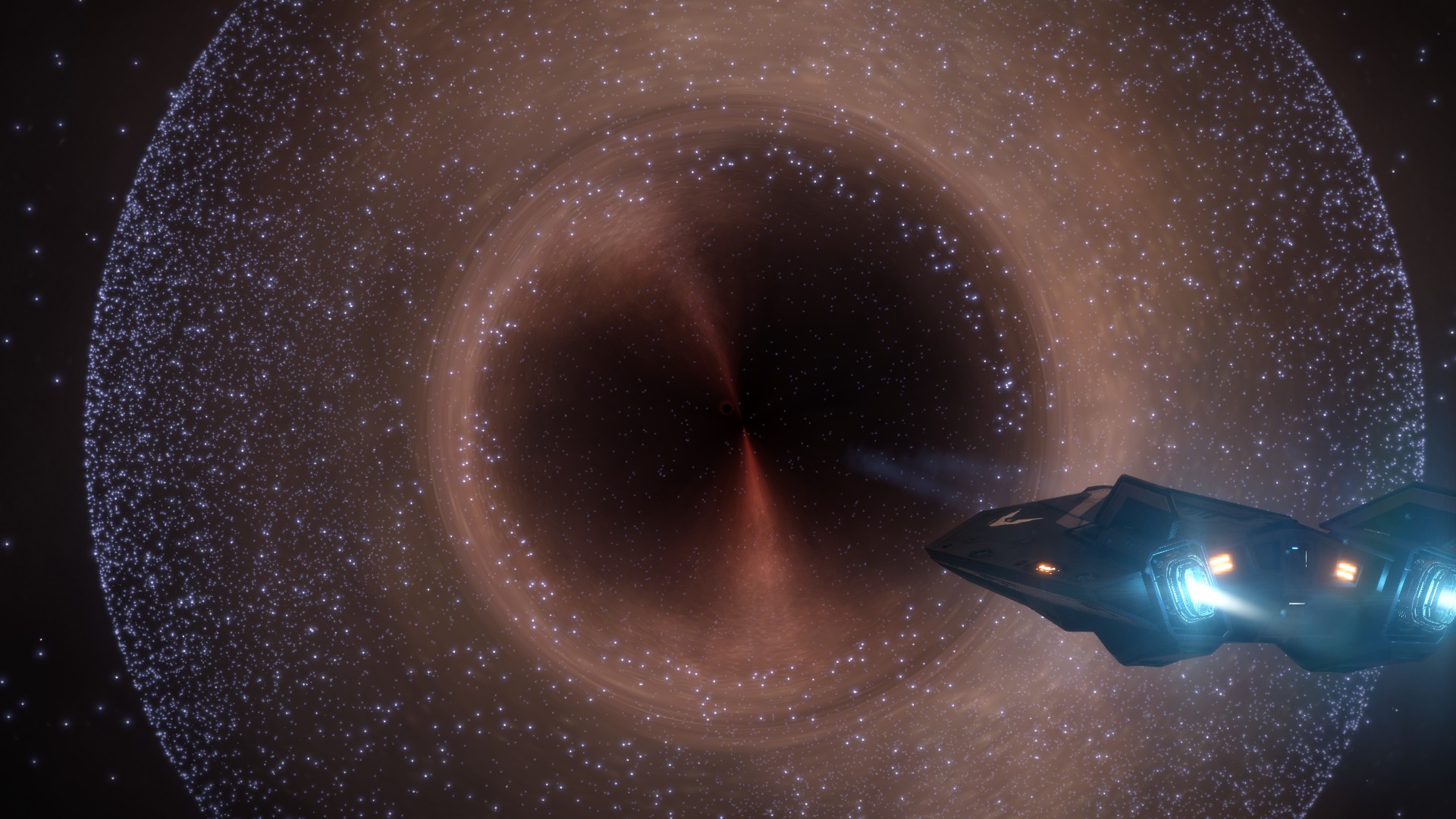 White holes are the hypothetical opposite of black holes. It is supposed to be a region of space-time that cannot be entered from the outside, although matter and light can escape from it. Some scientists suggest that 'The Big Bang' might have been produced by a supermassive white hole explosion. It theoretically exists as a result of Einstein’s field equations, but there is no physically known process for one to be made. 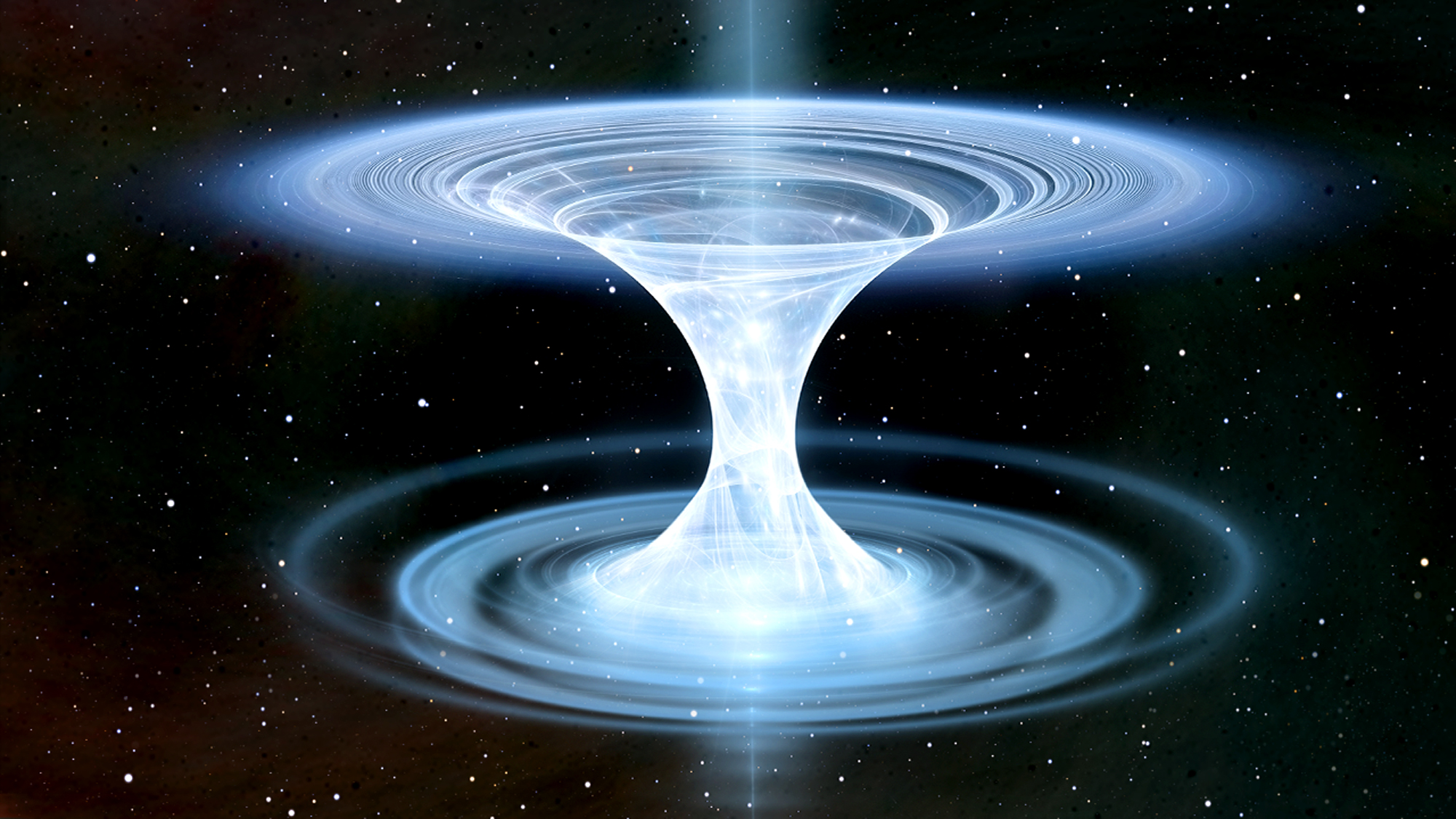 ADVERTISEMENT
5 House Plants That Will Help You Sleep, Experts Say
Top 7 Most Useful Animals To Humankind
If You're Over 50, Sleeping in This Position Is Aging You, Experts Warn
8 Amazing, Fun & Interesting Facts About World
Top 8 Fascinating Mysteries That Defy Explanation
10 Interesting Facts about Albert Einstein