Where Leona Lewis is now – baby, Simon Cowell split and their current relationship

X Factor winner Leona Lewis, who is celebrating her 37th birthday today, decided to leave mentor Simon Cowell and was given a devastating diagnosis

Leona Lewis was once working as a Pizza Hut waitress to fund studio sessions before winning a £1million record deal.

The X Factor winner, who is celebrating her 37th birthday today, was struggling to secure a deal after leaving BRIT school so auditioned in front of the judges.

The Hackney-born star was a favourite from the start and won the ITV show by a landslide back in 2006, defeating Ray Quinn in the final, under the mentorship of Simon Cowell. 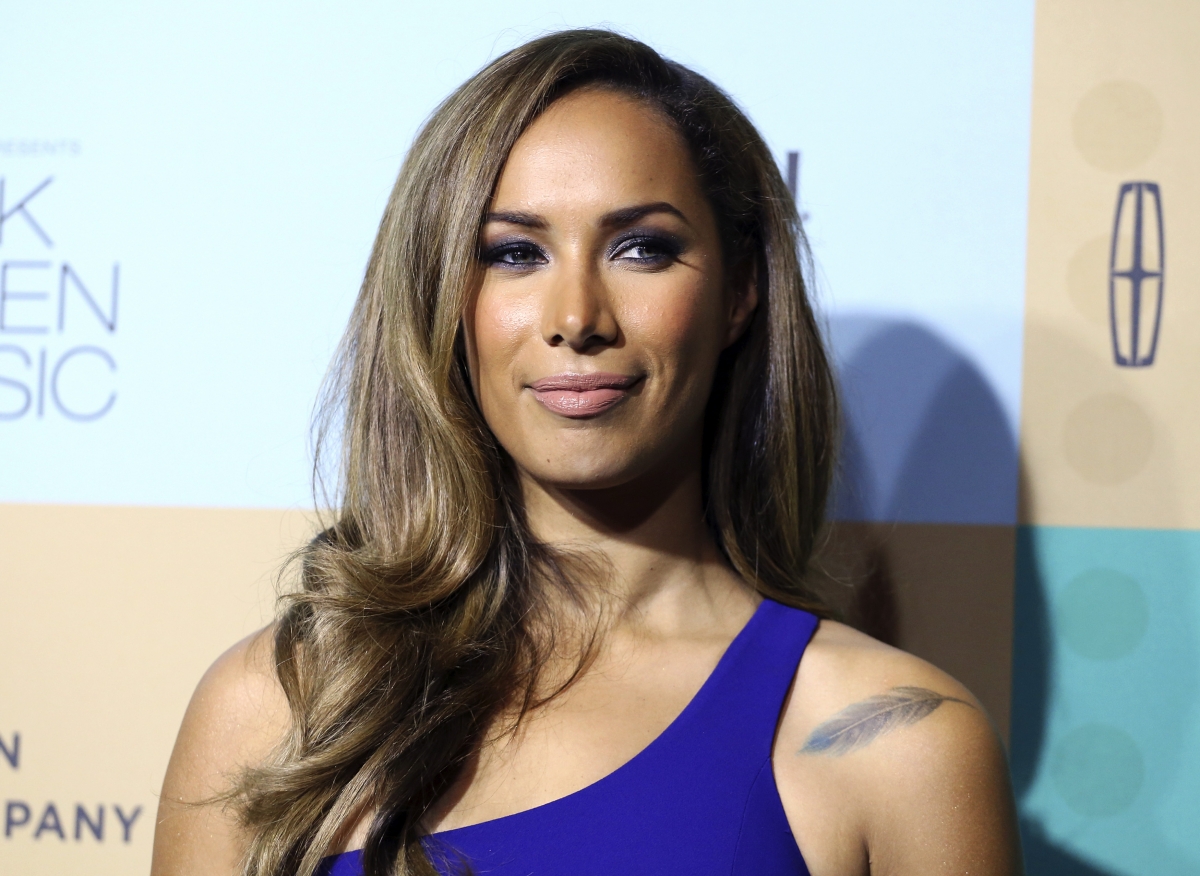 However, she announced her decision to ditch Simon and part ways with Syco in 2014 after falling out of love with the record label,

Leona landed a new record deal with Universal and later explained that she was tired of the delays in getting her music made because Simon was always busy.

Last December, the singing sensation admitted the pair still have a "good" relationship despite splitting from his record company. 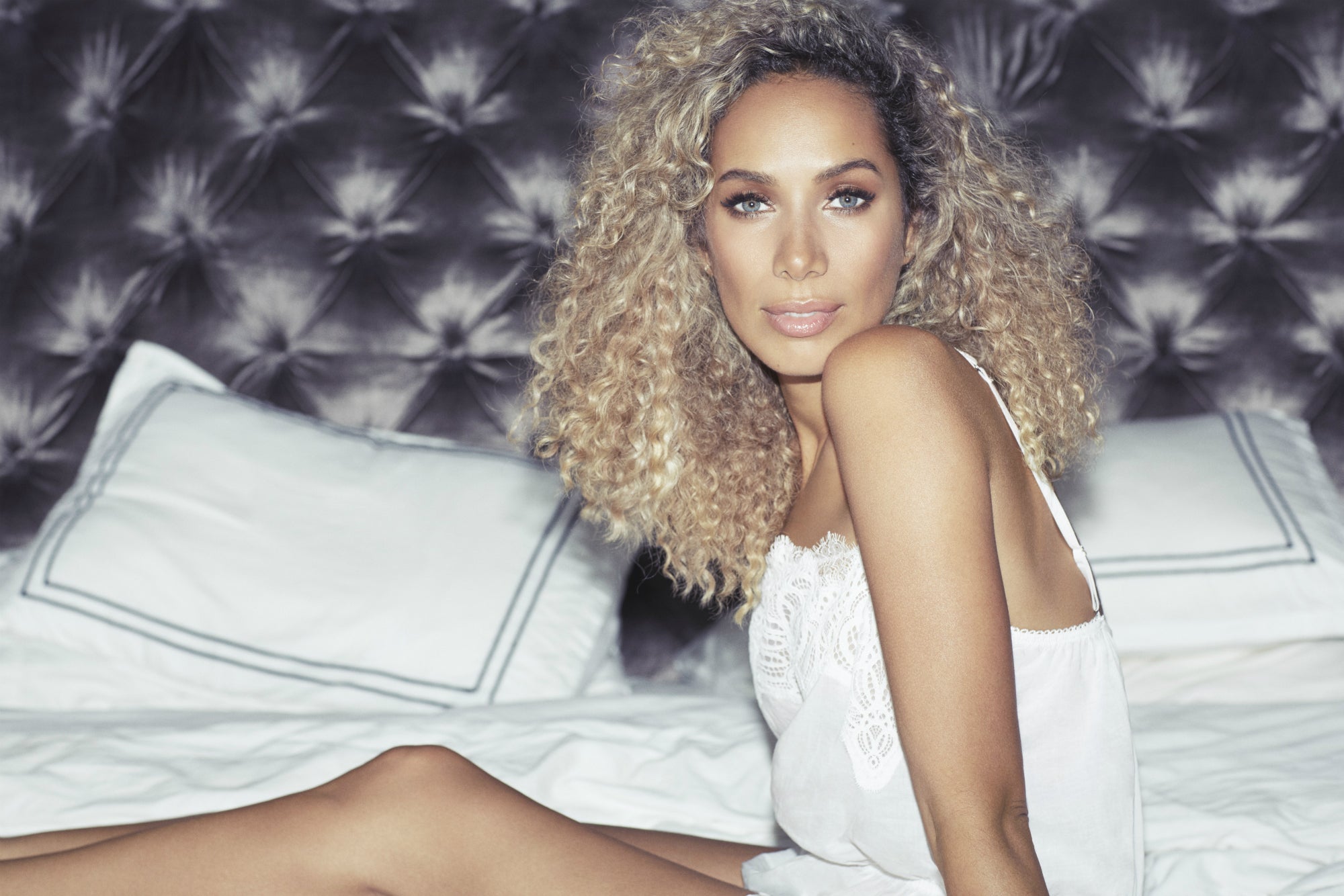 Speaking on The Jonathan Ross Show, Leona said: "It was [an amicable split] – we're still good, we keep in contact, he checks in on me, I check in on him.

Leona also confessed that she thought it was the right decision to axe the X Factor despite it being a platform for many stars, including herself.

She admitted that she struggled with self-doubt after she was thrust into the spotlight following her victory and that the beauty standards expected in the industry left her mental health to suffer after finding fame. 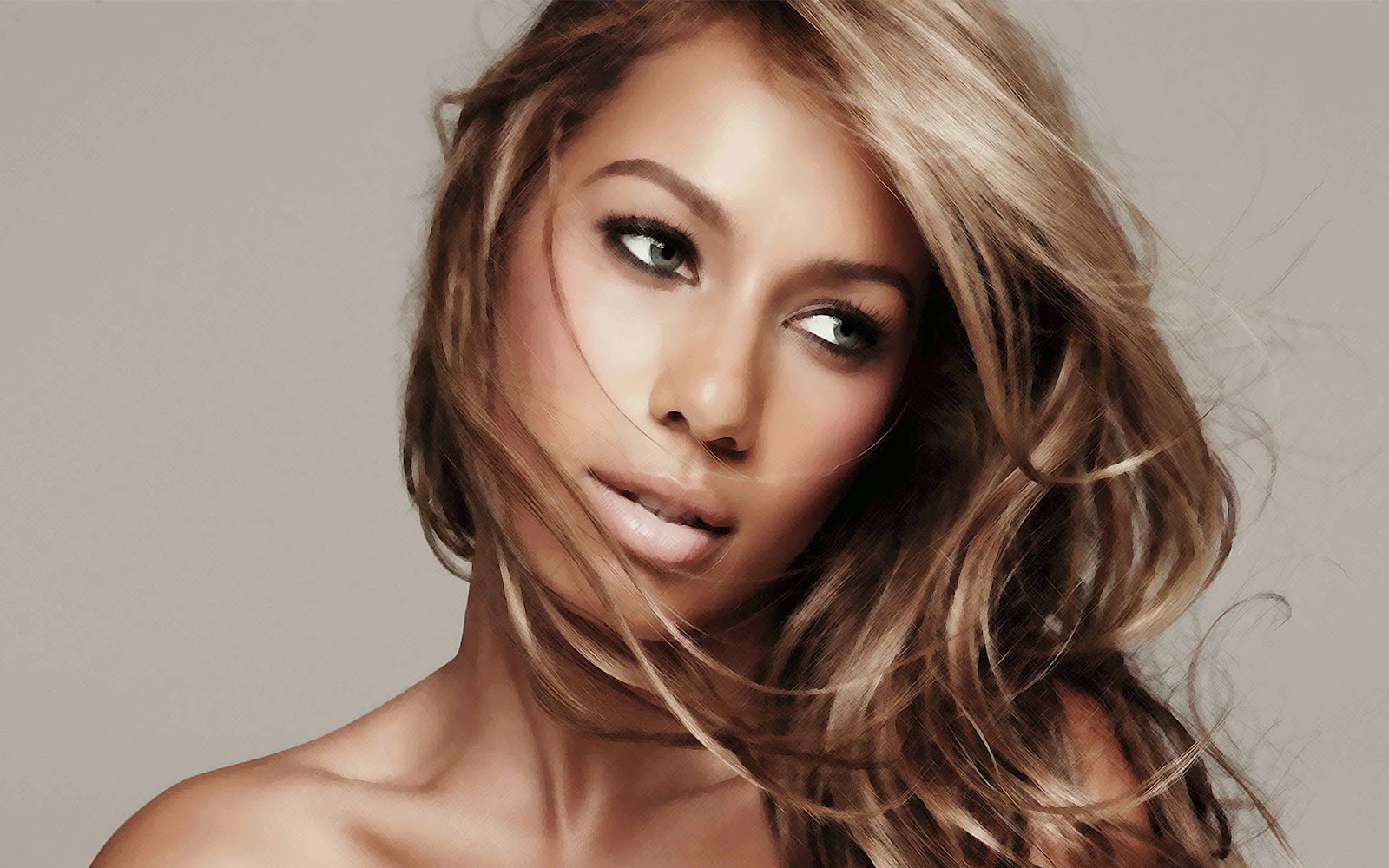 Leona said: "It was bound to happen at some point and I feel like it was the right time.

While Leona has had lots of success in her career, away from showbiz she began suffering from an array of ailments that led to her being diagnosed with Hashimoto's disease in 2017. 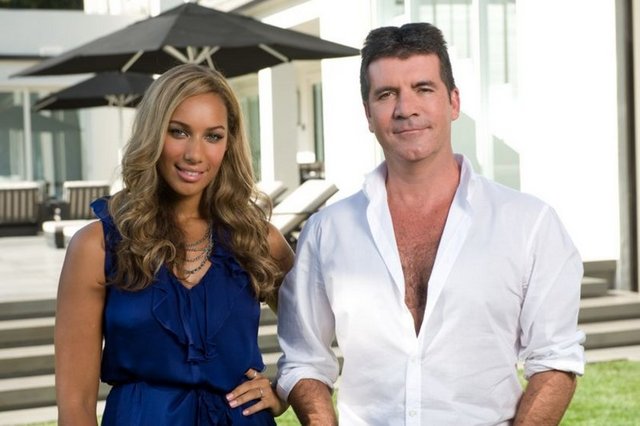 Hashimoto's is an autoimmune condition that affects the thyroid gland and causes chronic fatigue, nausea and pain, which left Leona struggling with day to day life.

Suspecting the illness was linked to her hectic lifestyle and exposure to chemicals used in beauty and hair products, she stopped straightening her hair and made numerous other lifestyle changes. 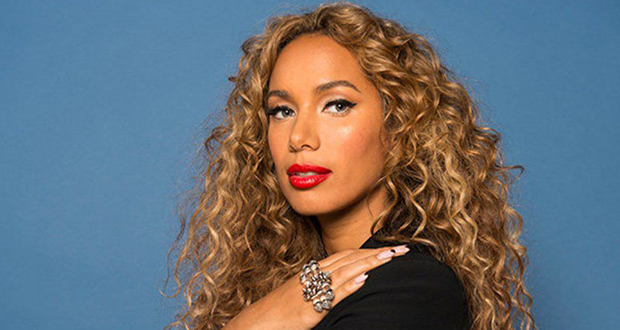 As for her personal life, Leona split from childhood sweetheart Lou Al-Chamaa in 2010 and then met choreographer and creative director Dennis Jauch on her Labyrinth tour.

In July 2019 she married the German dancer in a Tuscan vineyard.

The couple have owned a series of multi-million properties and in November 2019 they sold their $2.25 million ranch in Glendale, California for a $3.7 million home in Los Angeles' famous Hidden Hills. 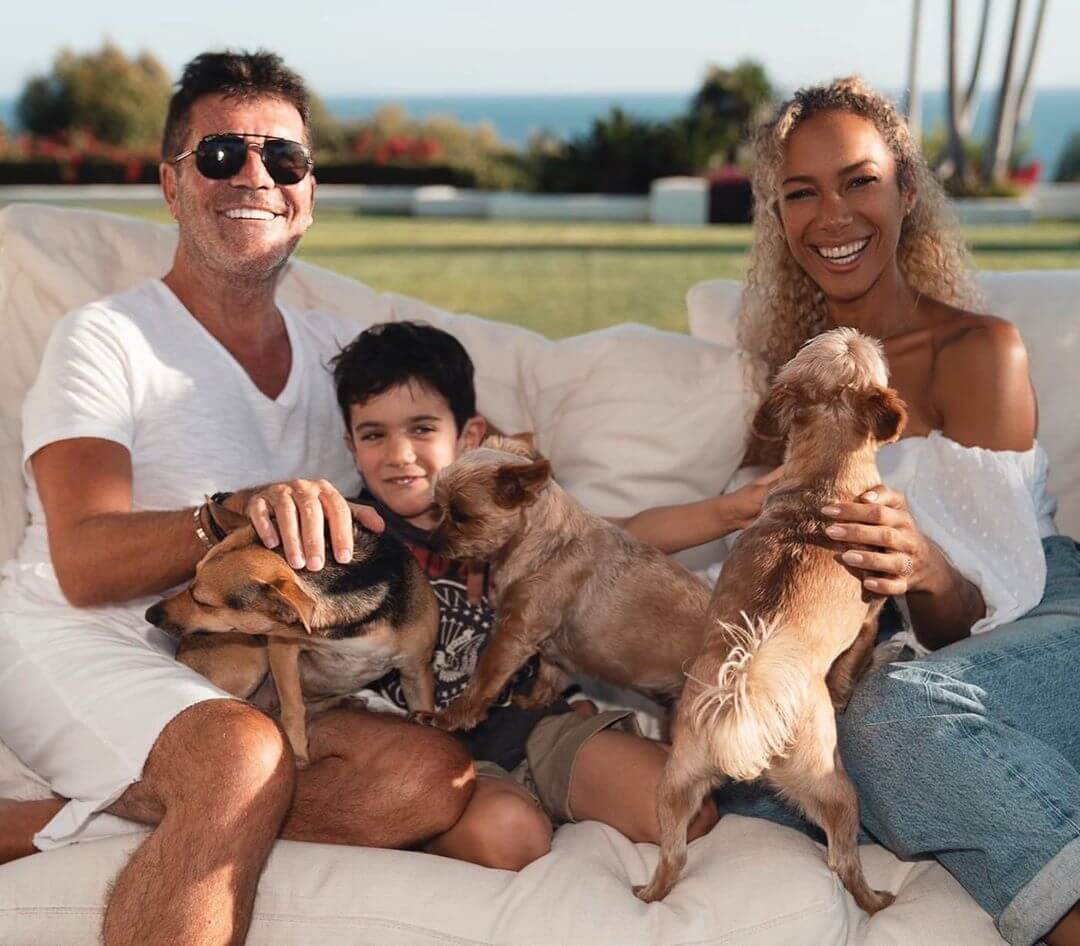 Showing her relationship with Simon Cowell is still strong, she sold the house to the music tycoon in 2020 and now lives in Studio City in a $2.6million mansion.

Leona had said in the past that she wasn't sure about having kids, once saying: "I do want children, but Dennis and I have also talked about adopting. 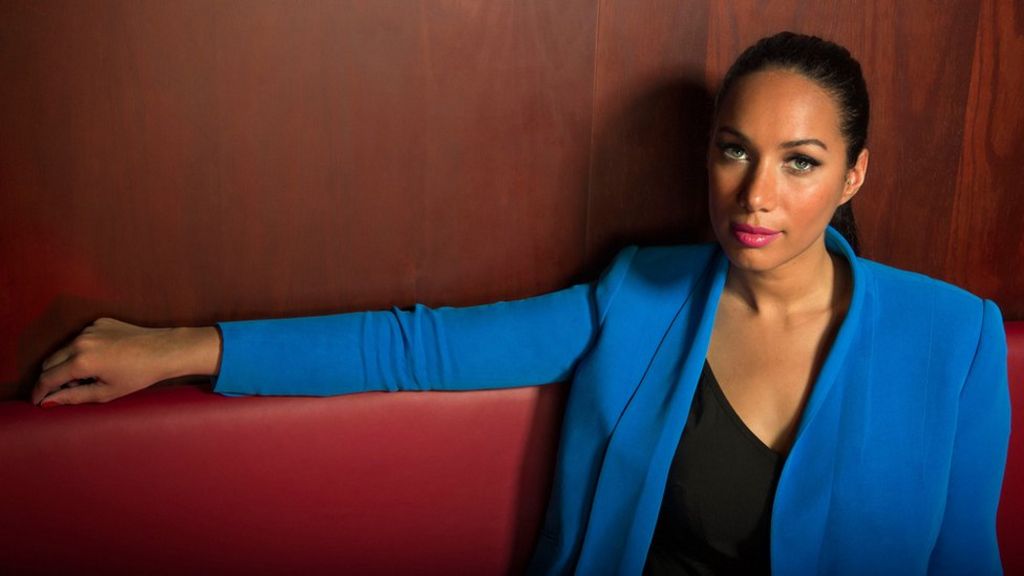 ADVERTISEMENT
Top 7 Sin Cities in the World
Inside Sarah Jessica Parker and Matthew Broderick's Decades-Long Romance
7 Unique Ways Interesting Facts about Nature Surprises Us!
Stars Who Were Fired From Jobs: Nick Cannon, Roseanne Barr and More
8 Facts About Nature's Wonders That Will Take Your Breath Away
Hailey Bieber Explains Mini Stroke In New Video, Says She Later Had Heart Surgery